The reaction of the Superbowl outside the US 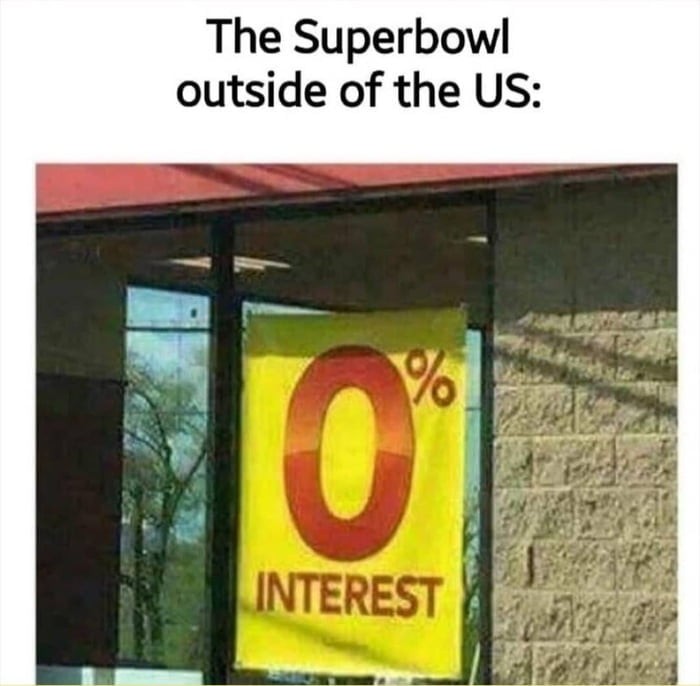 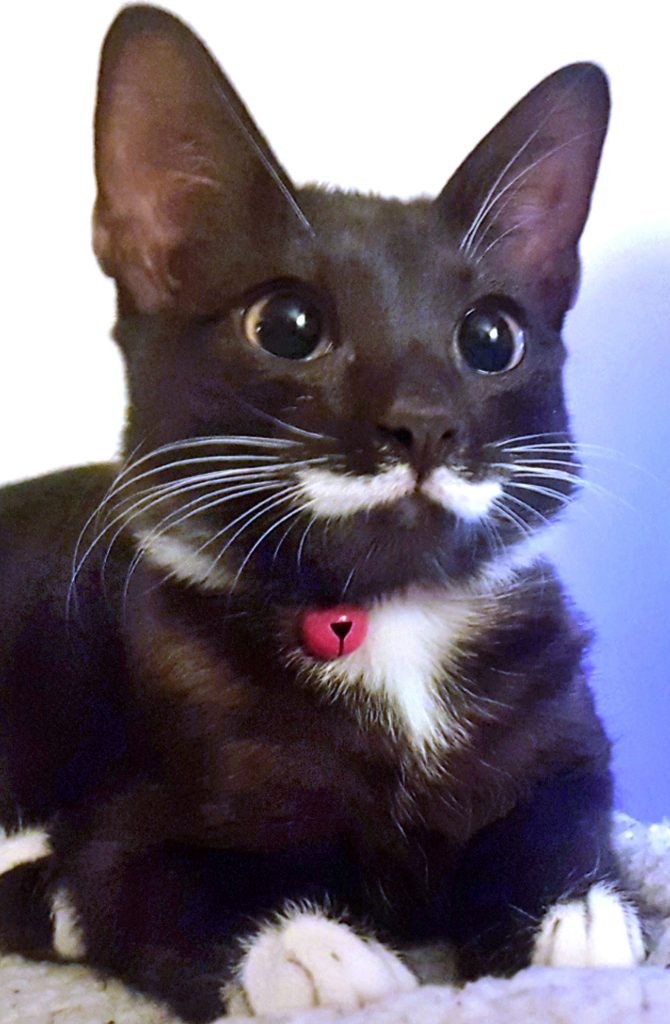 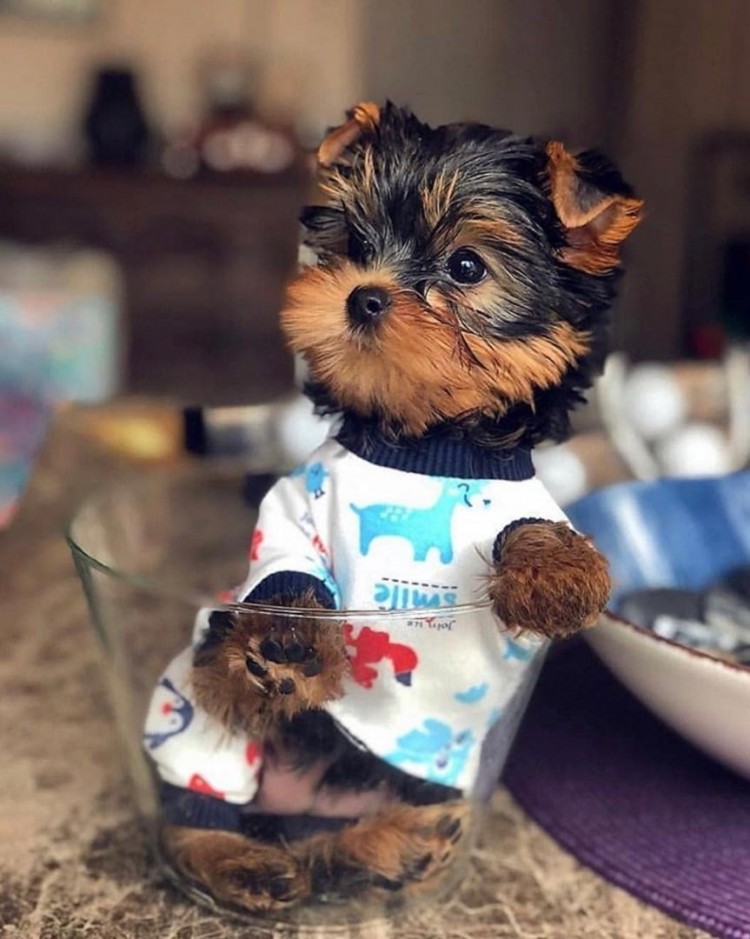 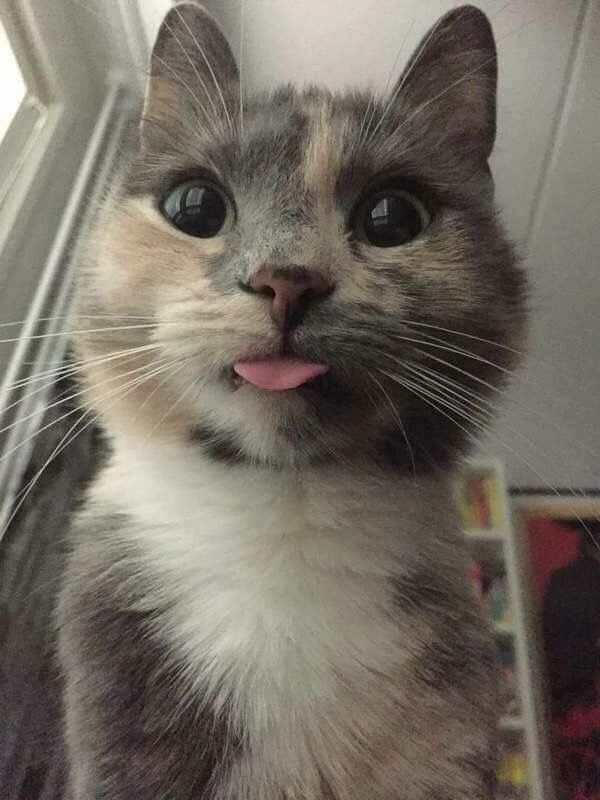 20 abandoned places that enchant with their detachment and unique atmosphere 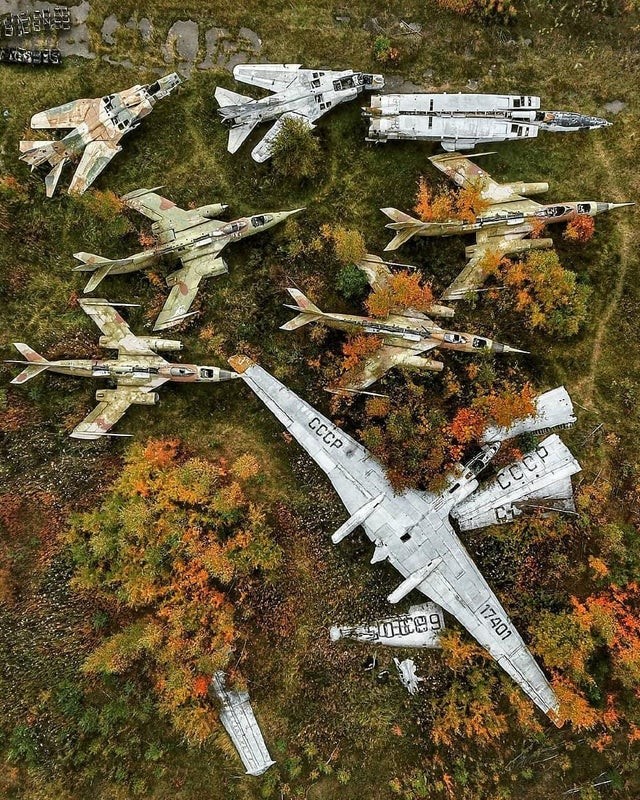 Many people have a passion for how they like to walk in abandoned places that have long been abandoned by man and taken into their "hands" by nature. These places keep a special atmosphere that attracts and repels at the same time, and now you will see for yourself.

It looks like an eerie abandoned church and a scary gingerbread house at the same time. 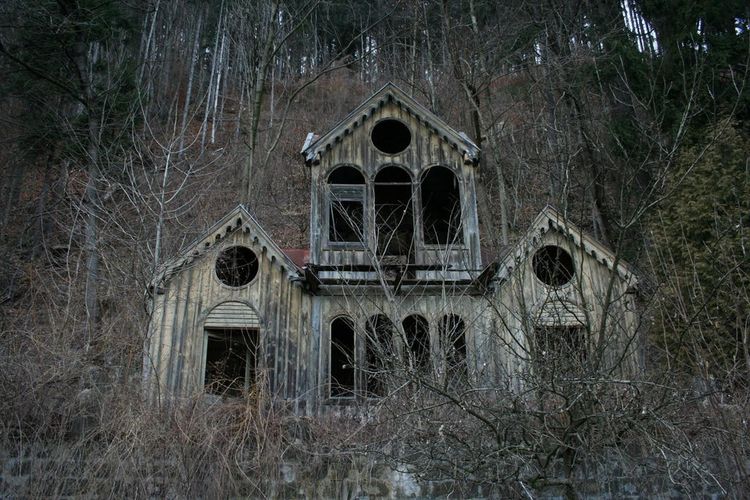 "I was in Vietnam and stumbled upon a long-forgotten burial carriage in an overgrown barn." 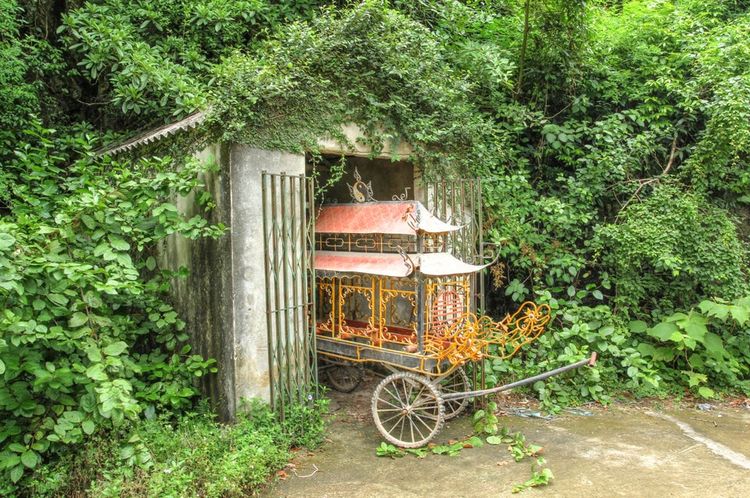 Traces of an alien civilization, which are actually abandoned anti-aircraft installations during the Second World War 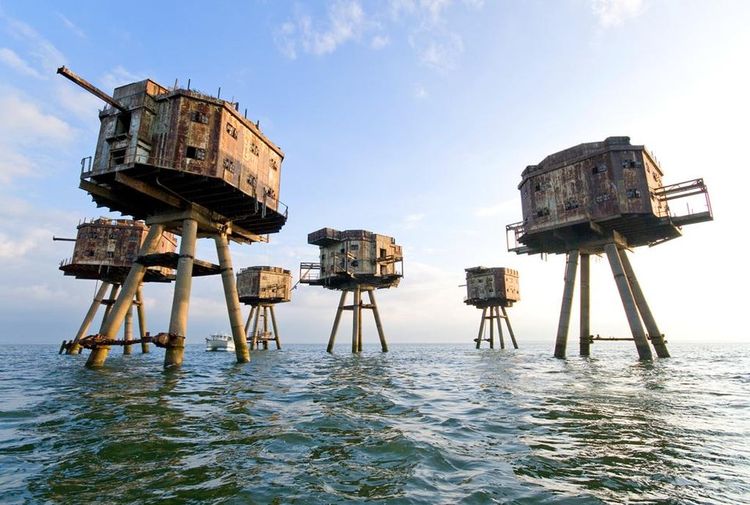 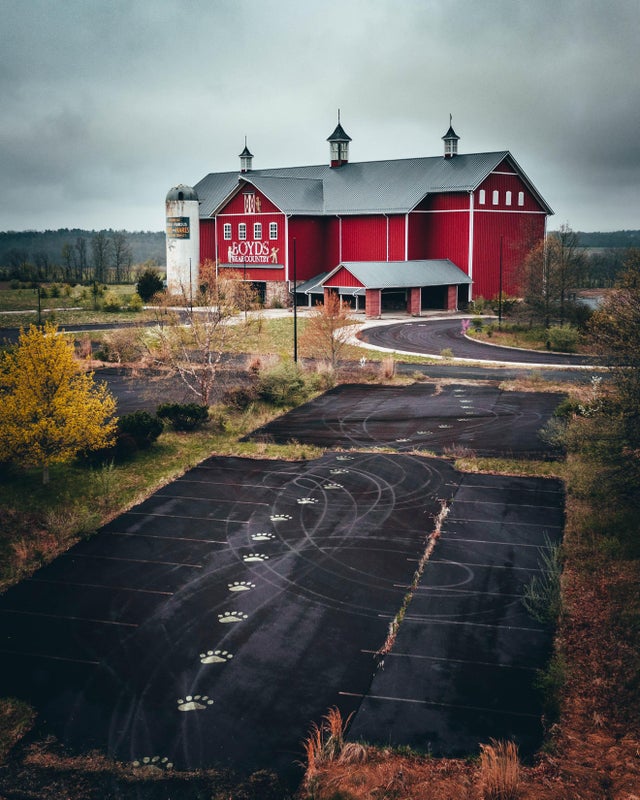 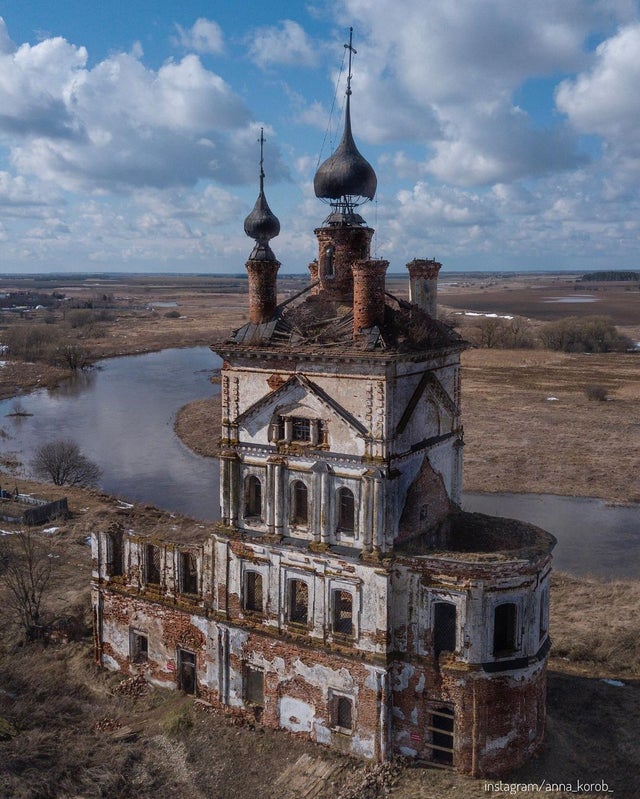 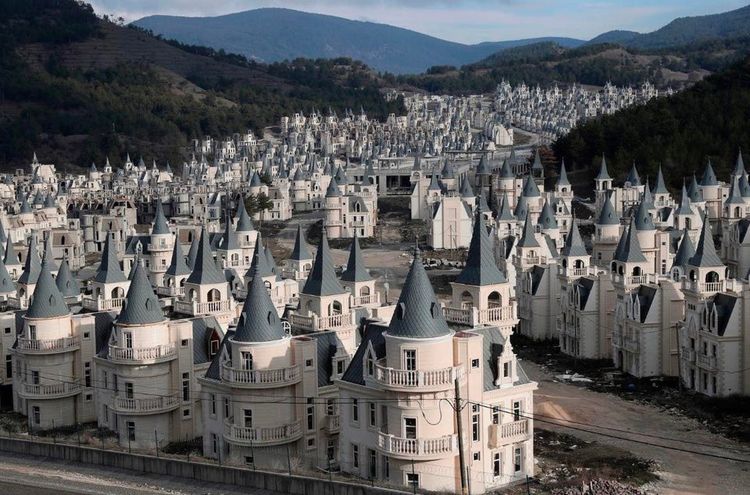 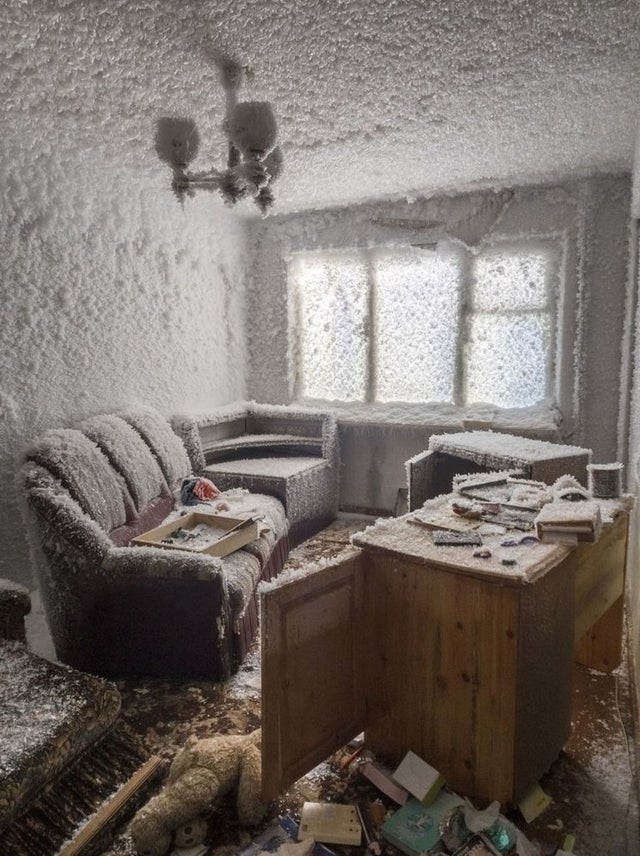 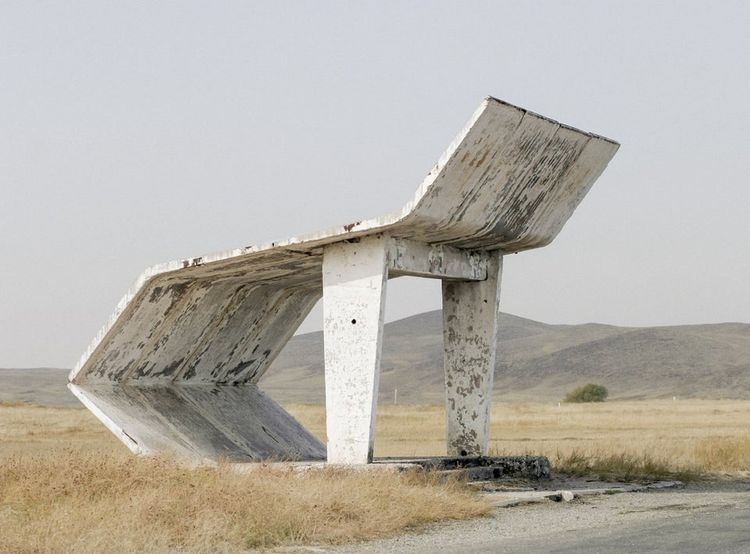 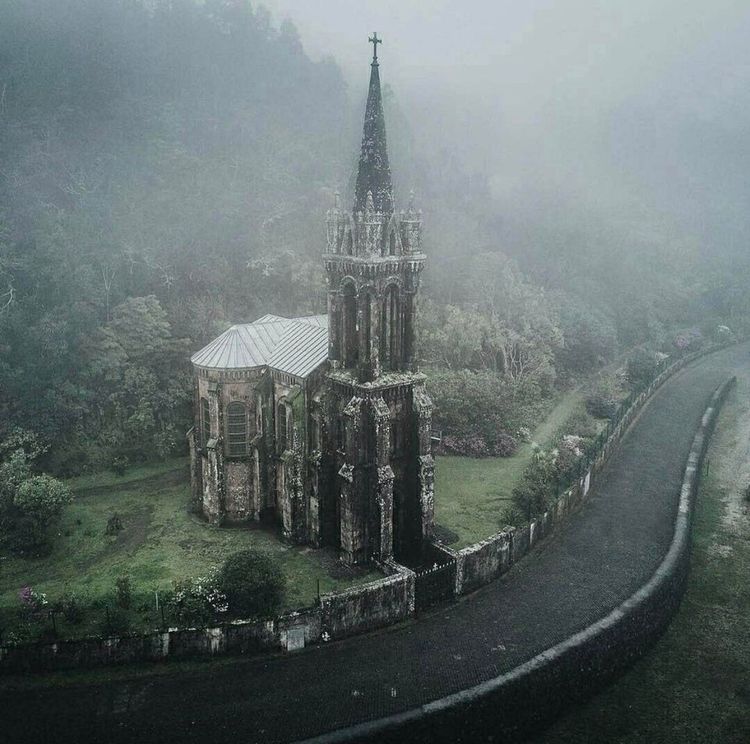 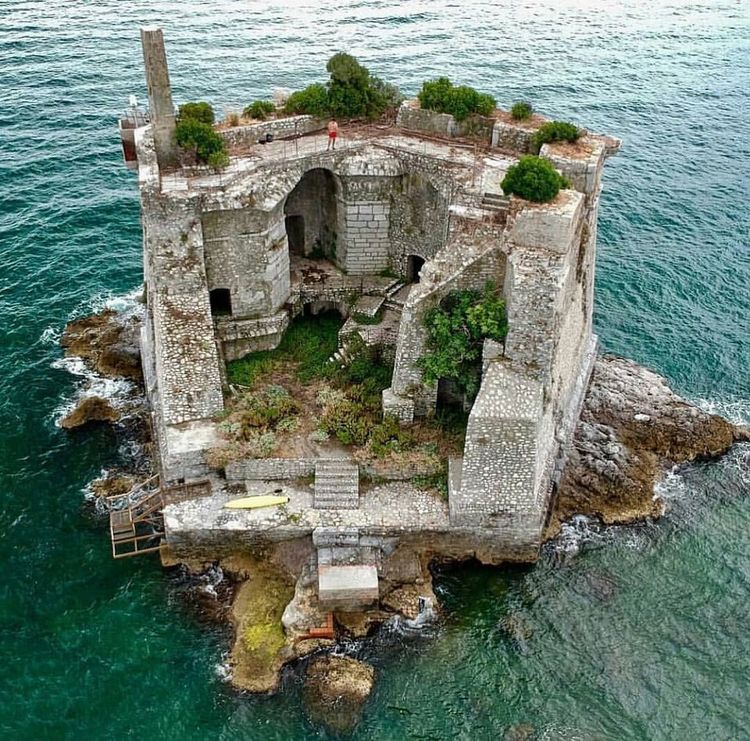 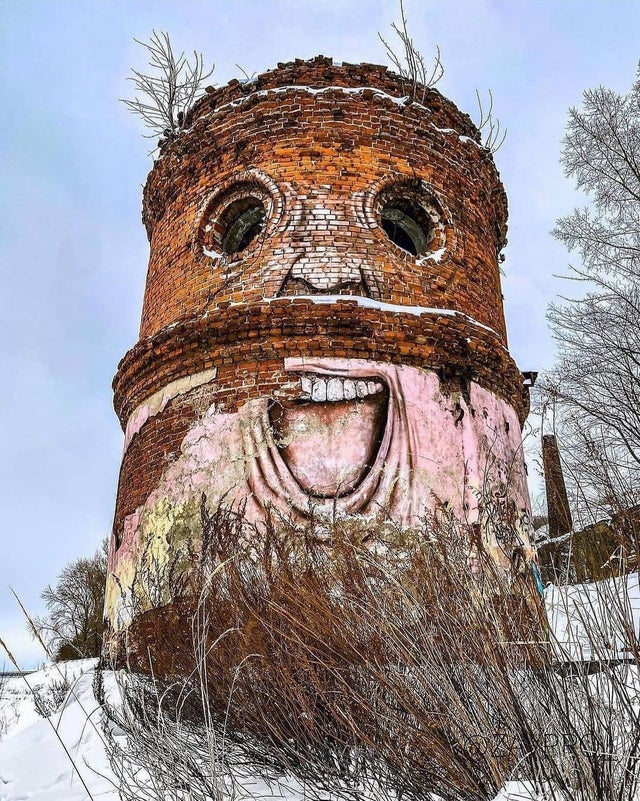 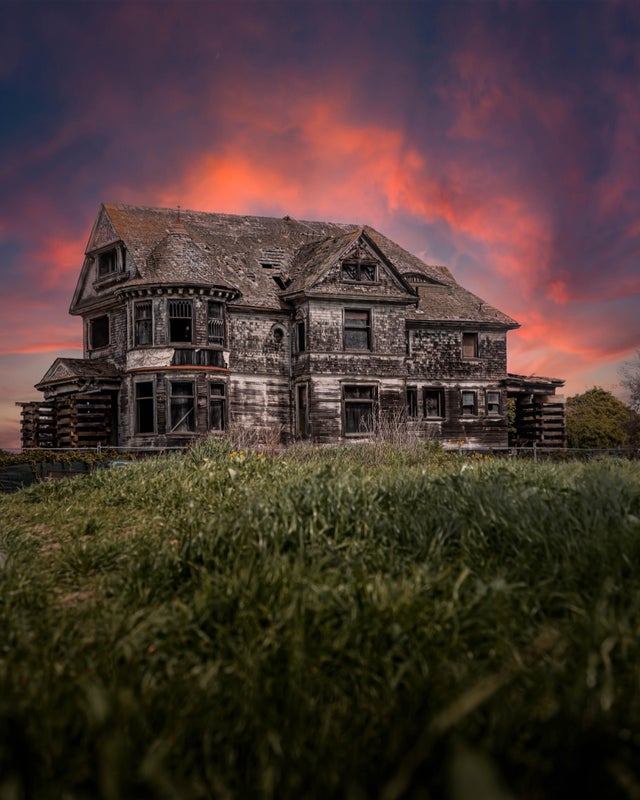 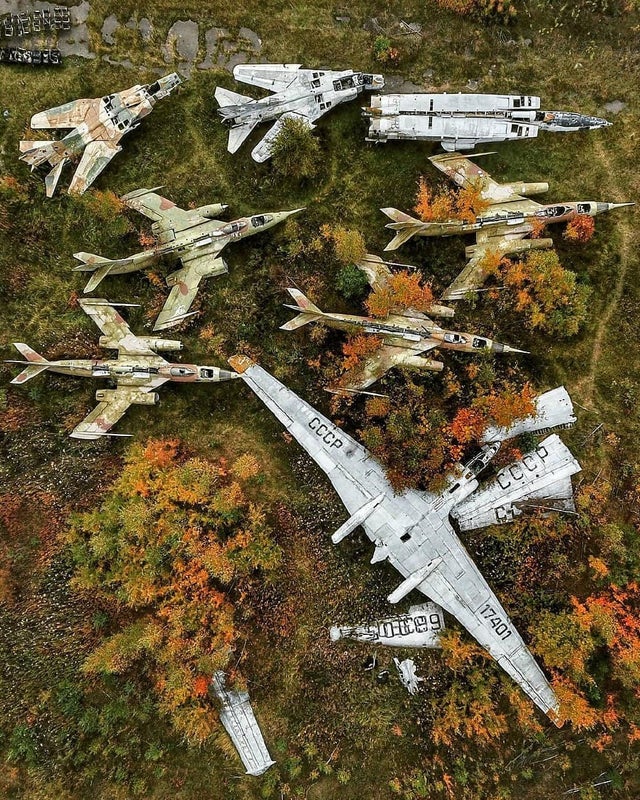 The last house on Holland Island 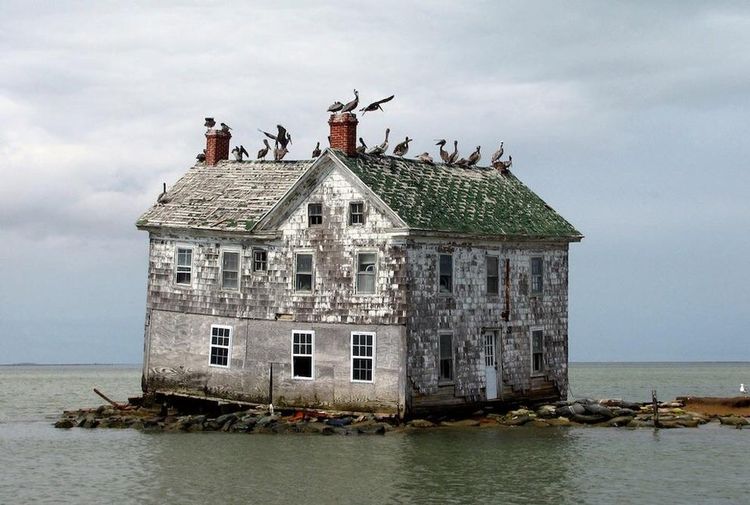 It was once someone's home 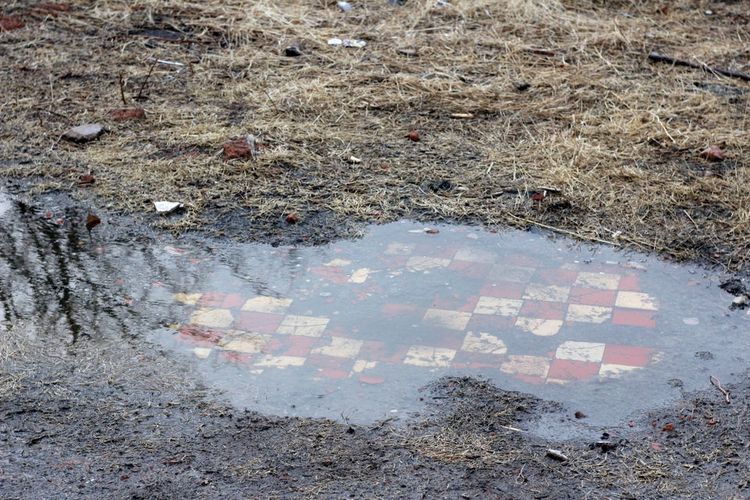 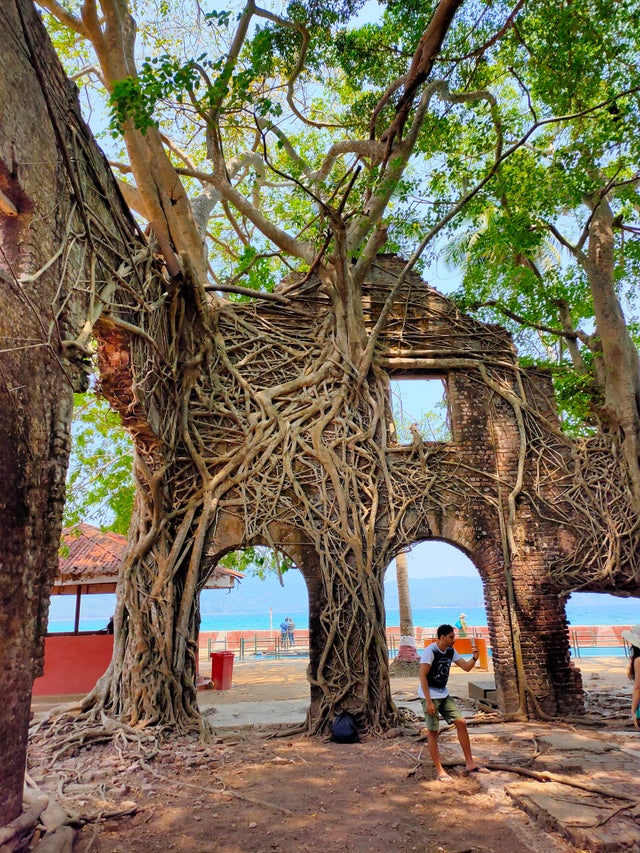 An entire abandoned island in Japan 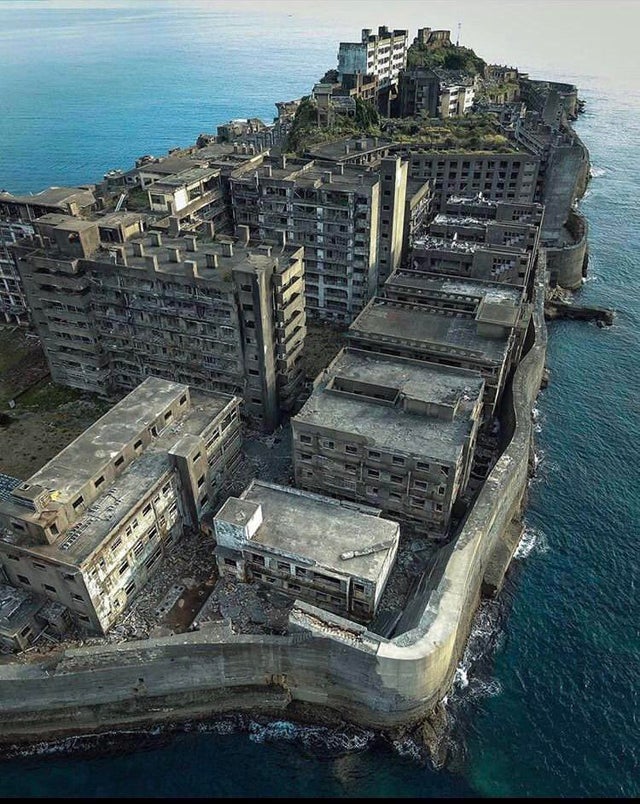 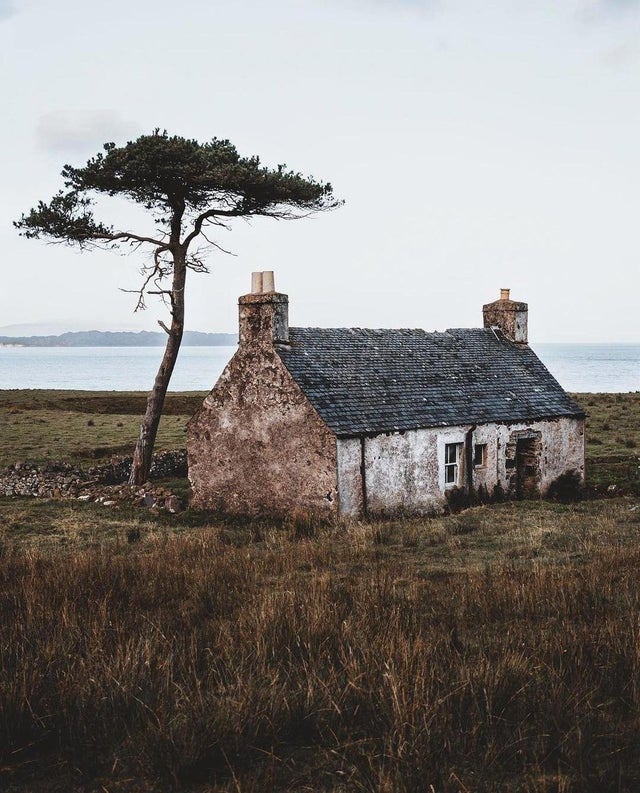 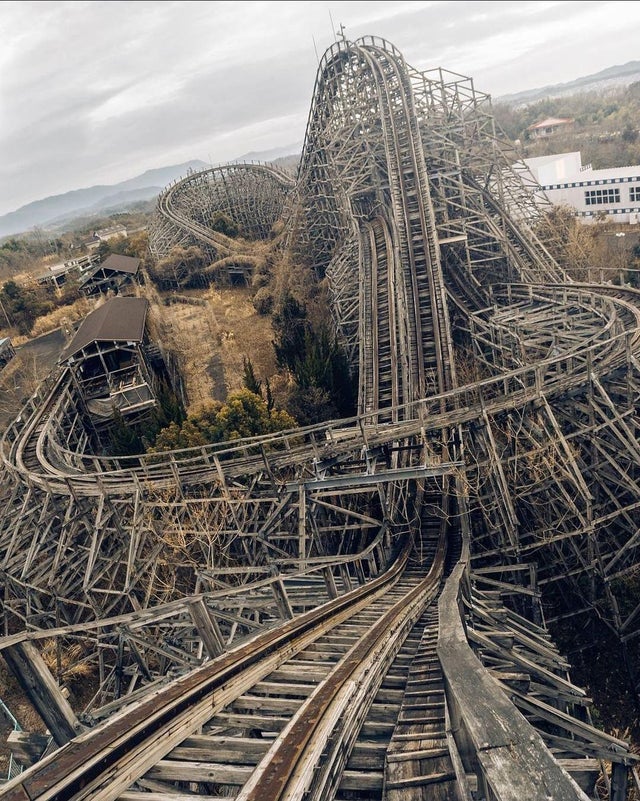 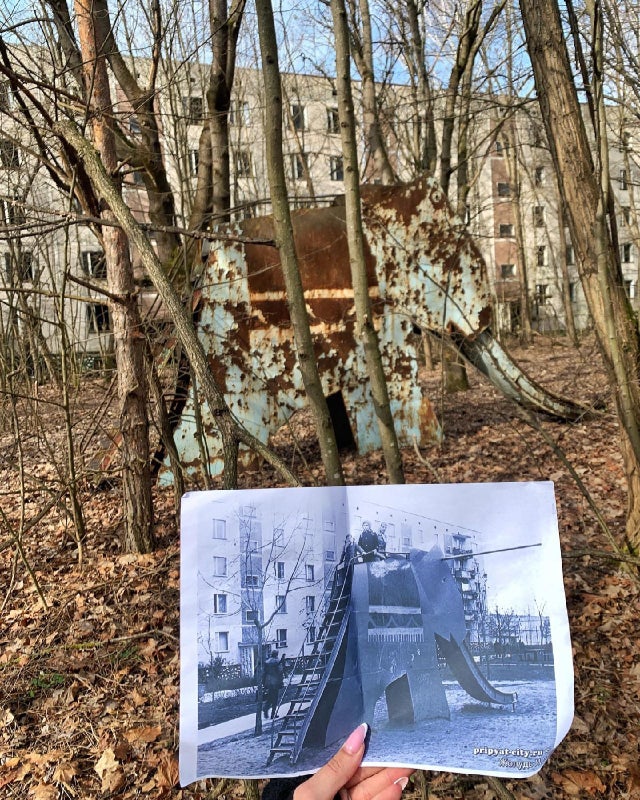 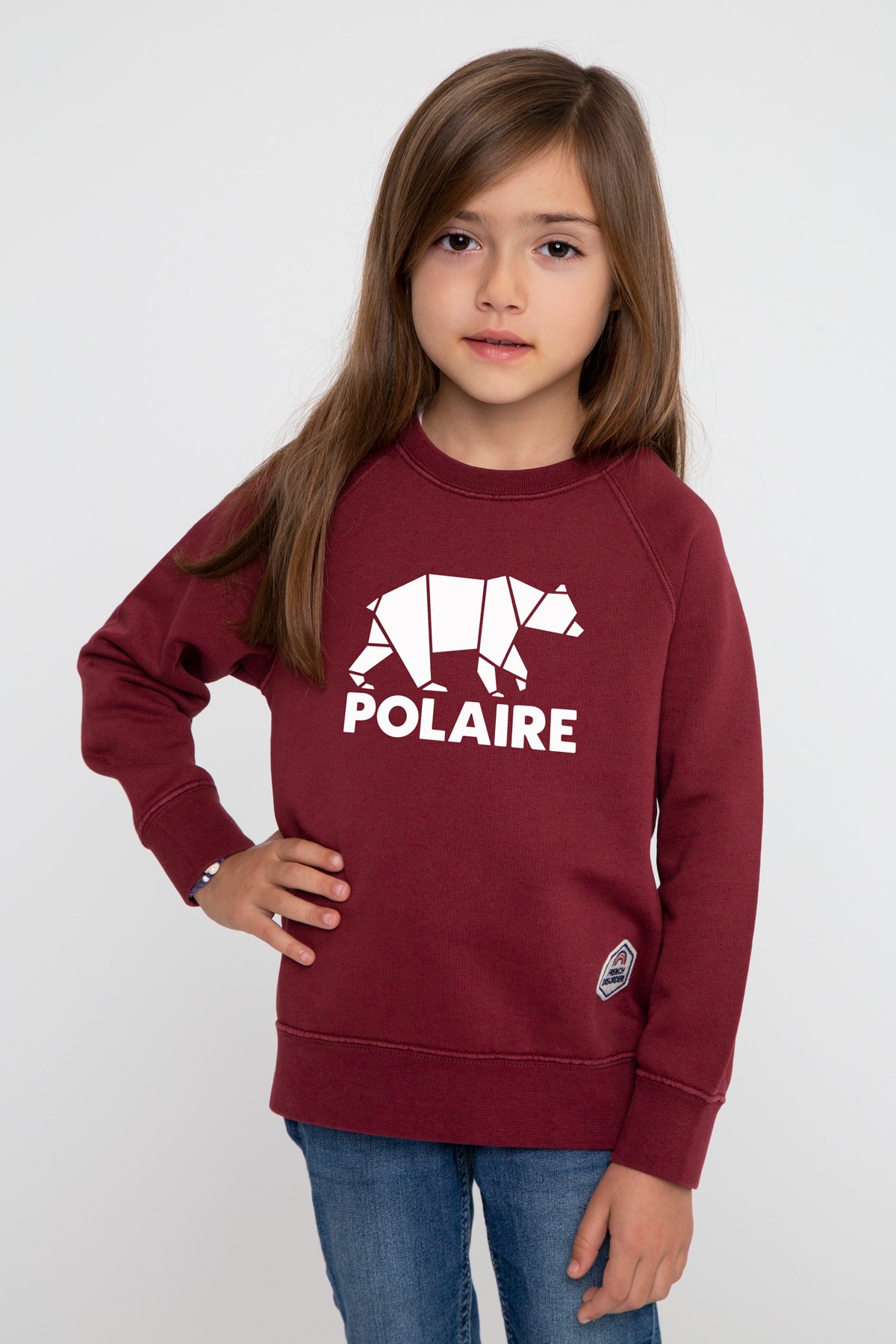 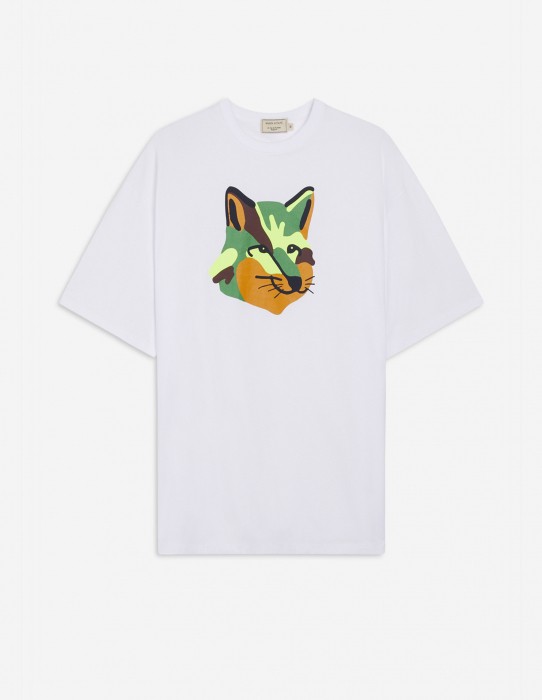 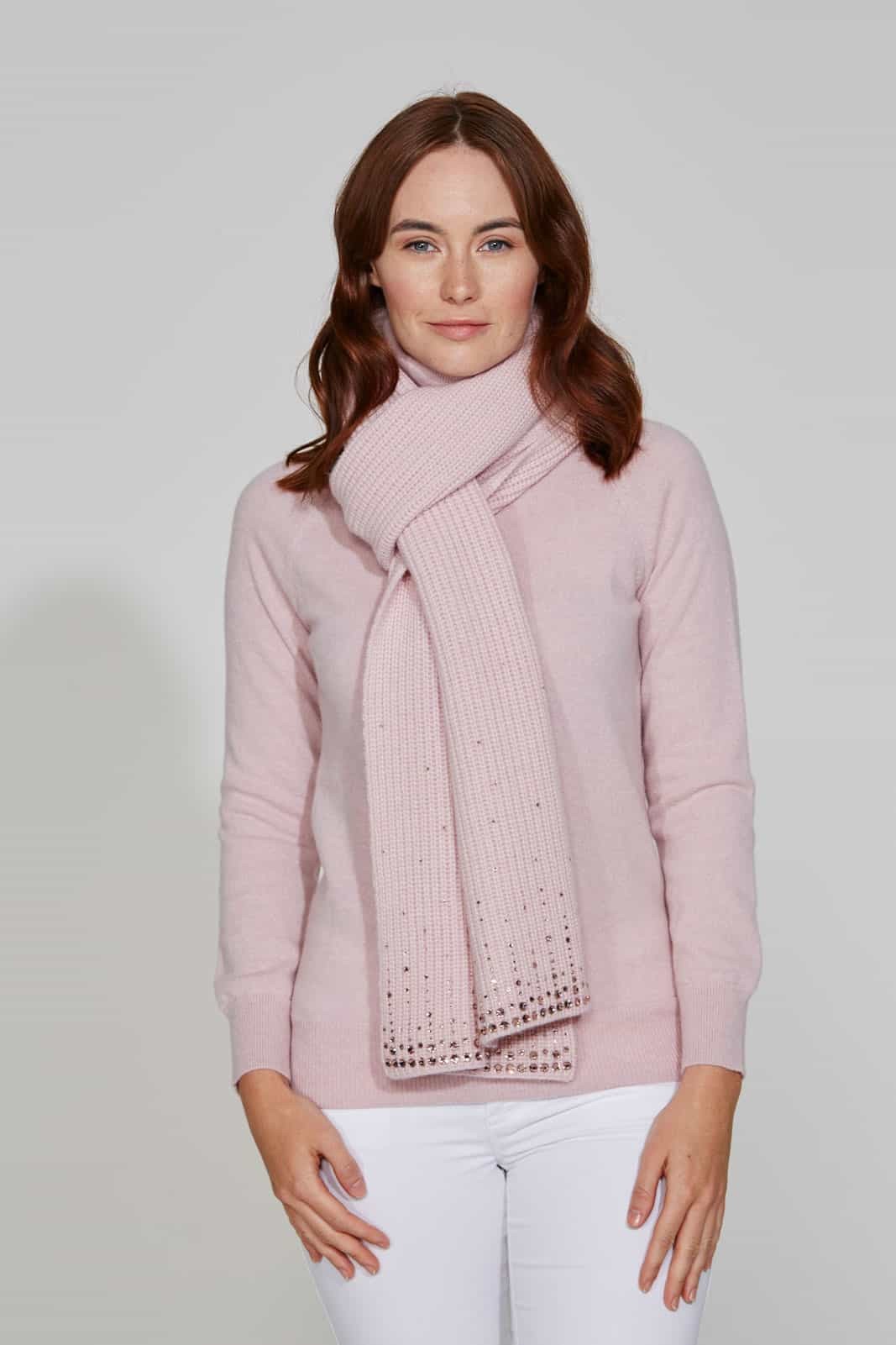