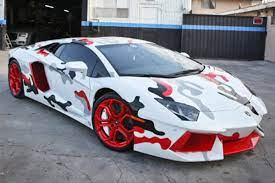 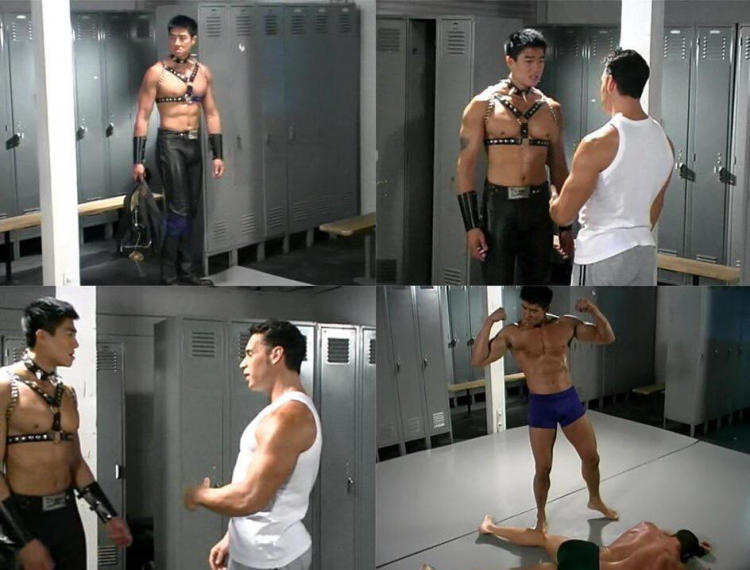 20 funny and absurd cases with drivers, looking at which you may be amazed 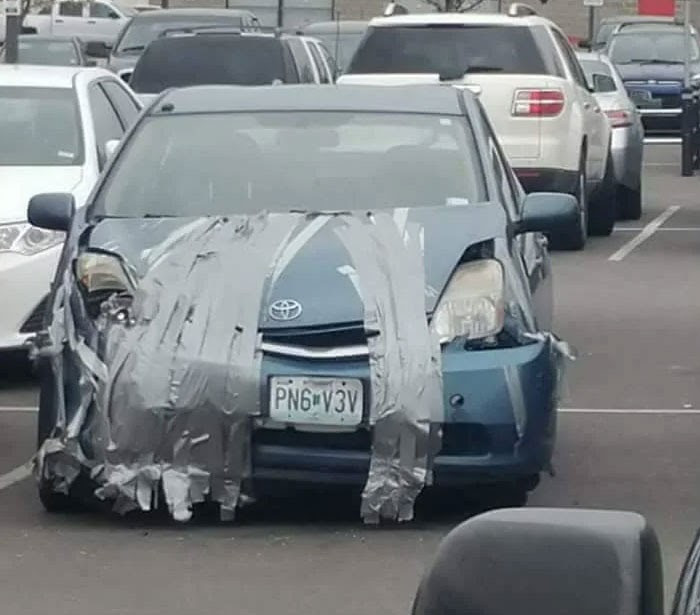 If a person has a car, then this is a reason for various curious and funny situations to happen to him, as well as those that cause bewilderment and complete indignation. The people in this article are exactly the kind of people who demonstrate by their example the extremely fun and sometimes completely bizarre side of driving.

This photo will make you look at it twice. 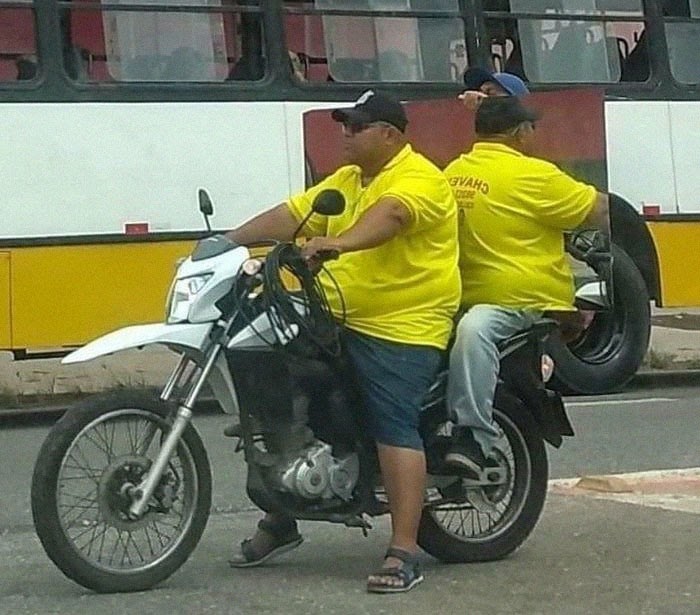 Well that's it, now it's definitely not going anywhere 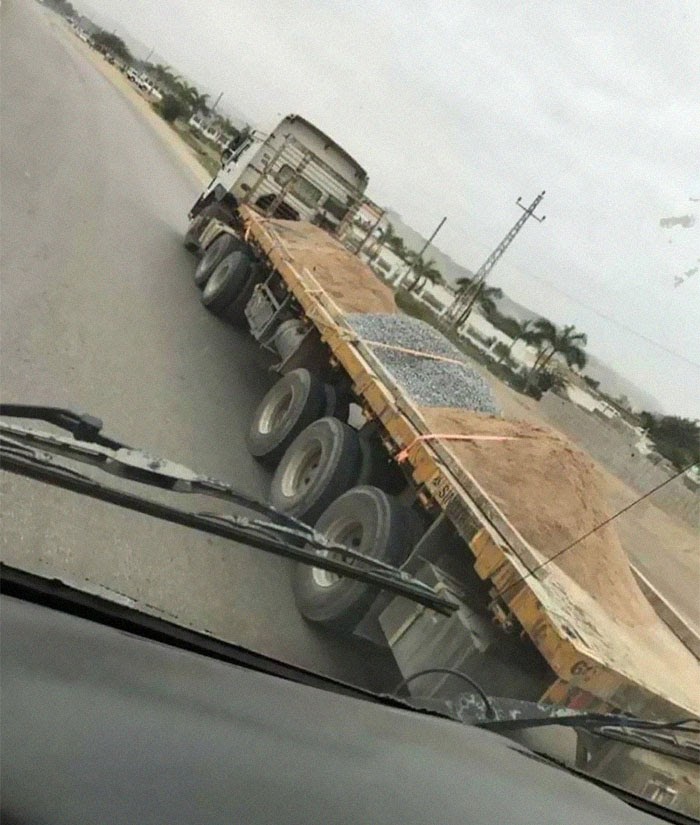 Everything is as in the picture 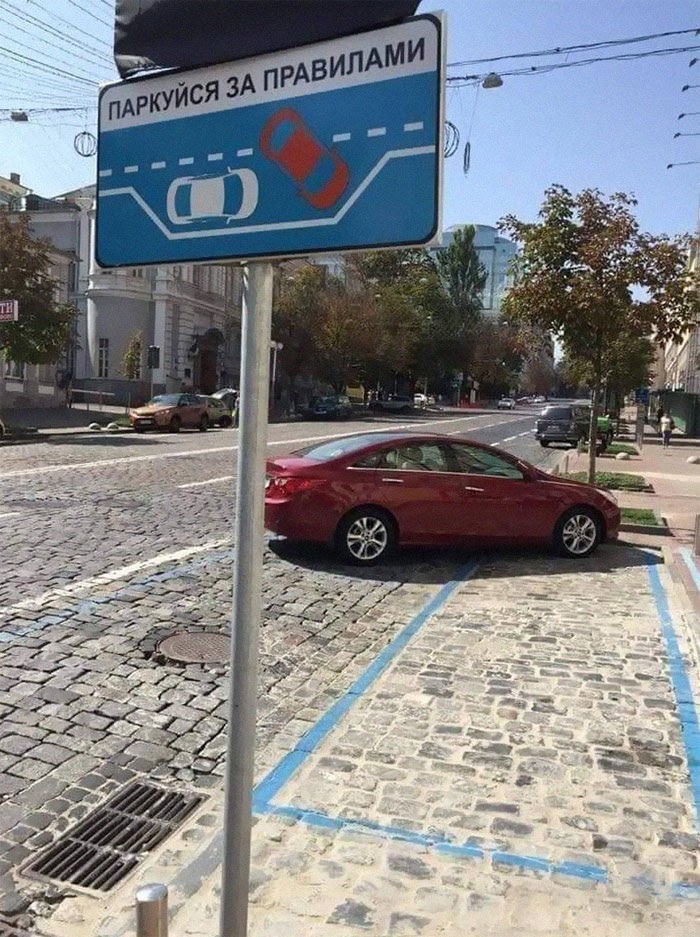 "It seems that our grandmother was there somewhere and we lost her." 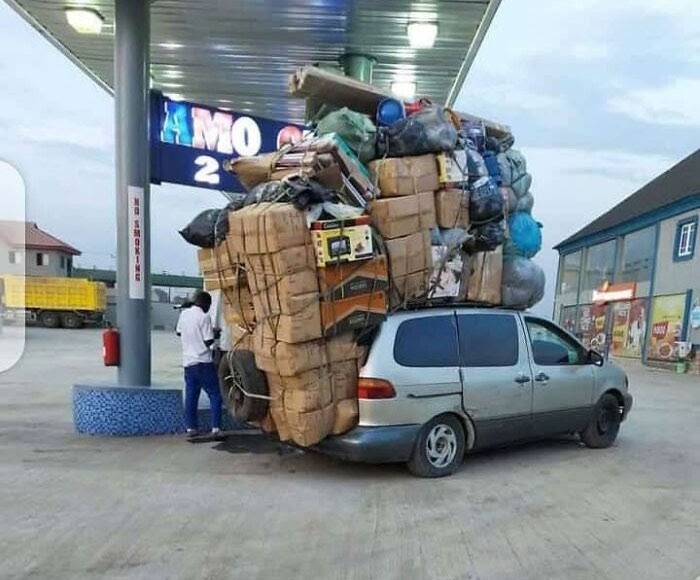 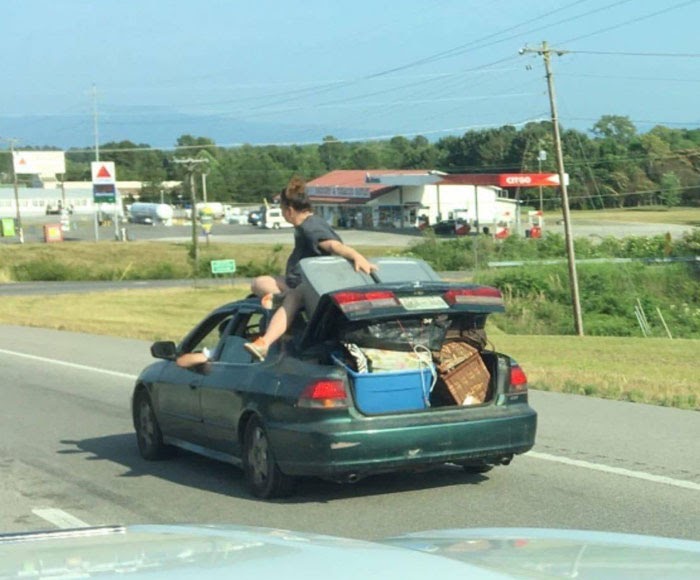 "I'll just move over this curb, everything will be fine." 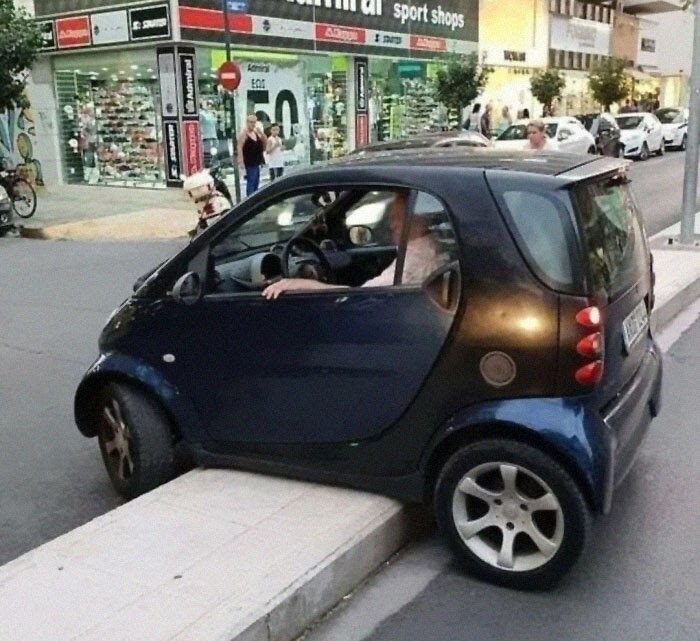 Someone really wanted to save money on shipping 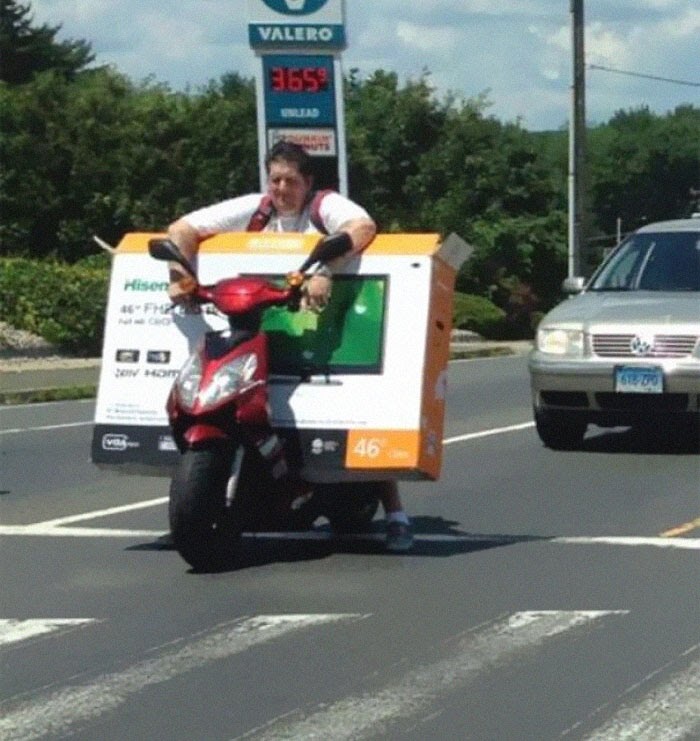 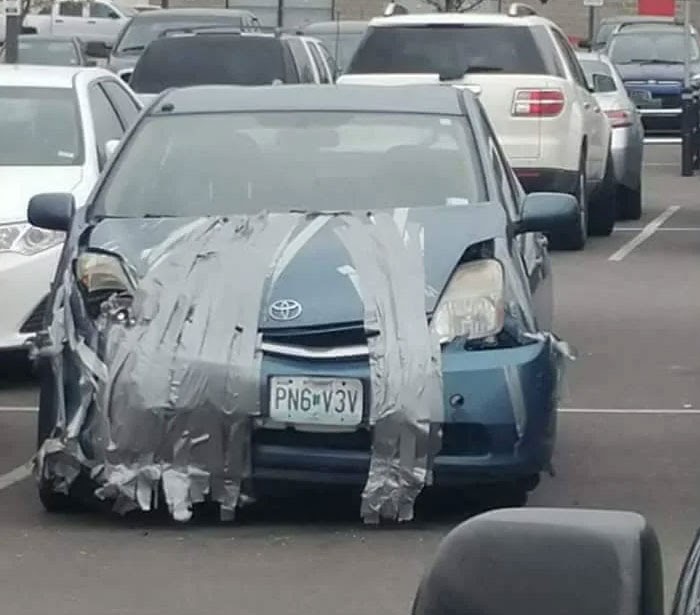 We have so many questions ... 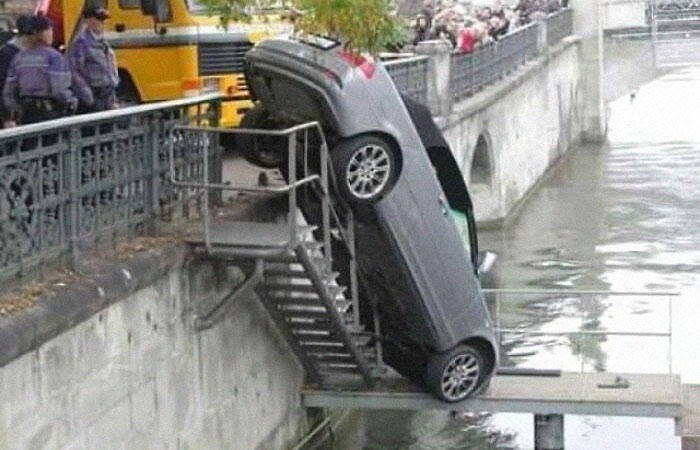 Have you seen the new Jeep crossover? It is functional, with visibility control for passengers and a new concept that assumes no doors at all. 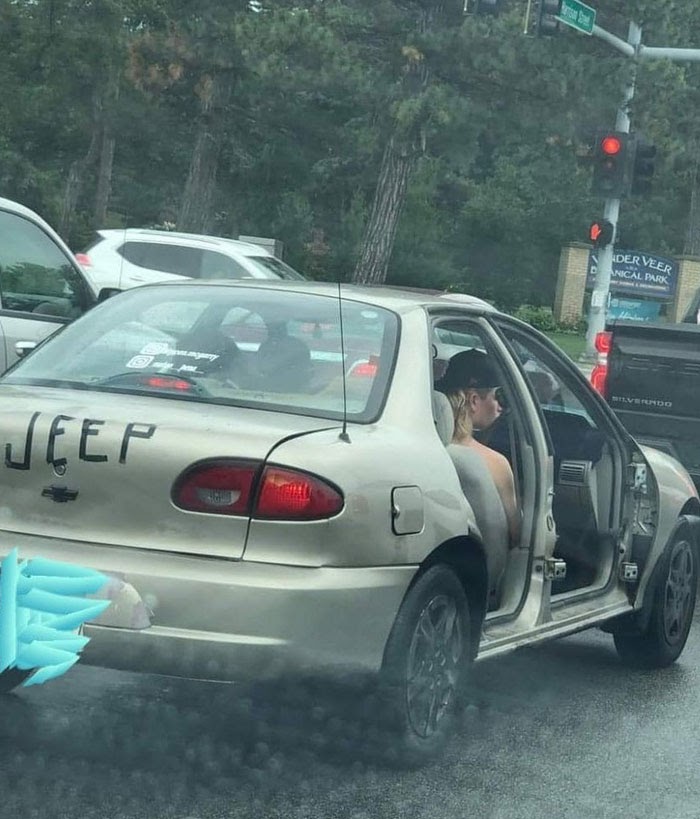 The gift did not last long 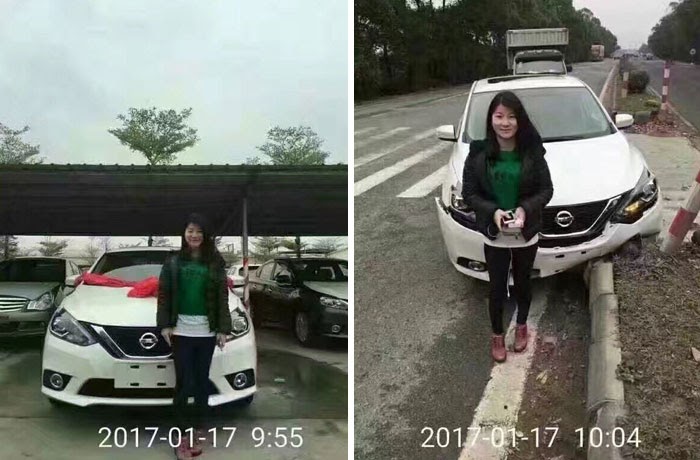 Either this is a photo taken at the right time, or this guy is a yogi and does a headstand 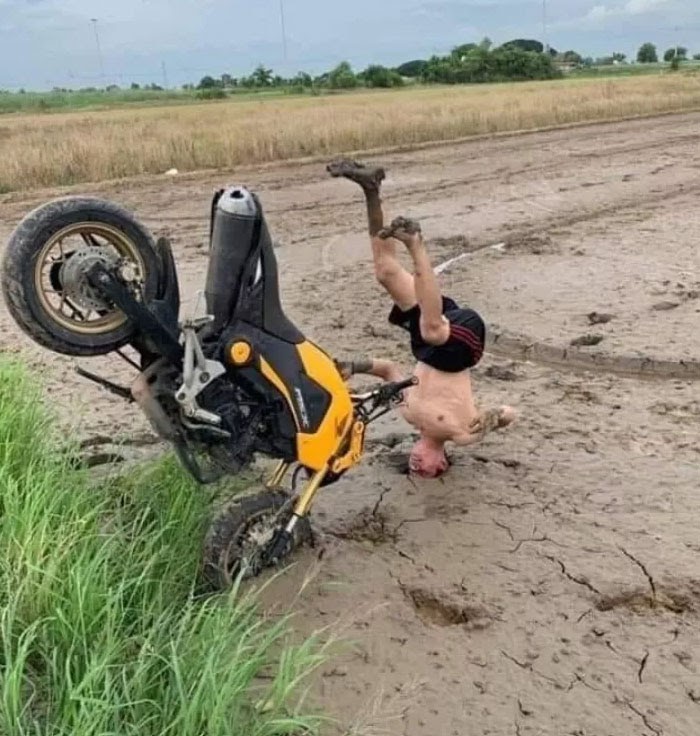 It's just that this car is a boat jack 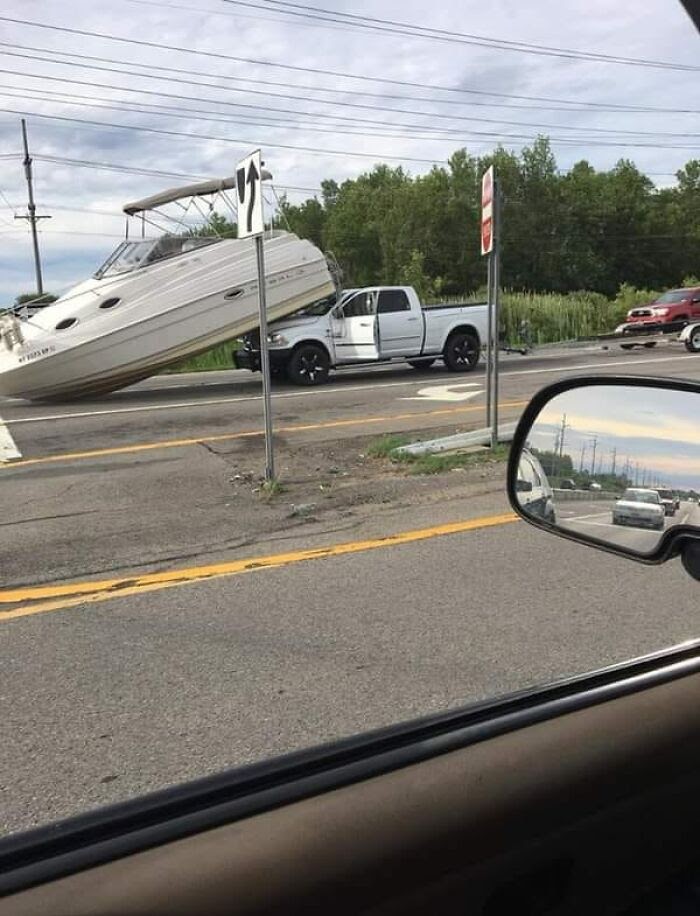 When you want a pickup truck but you can't afford it 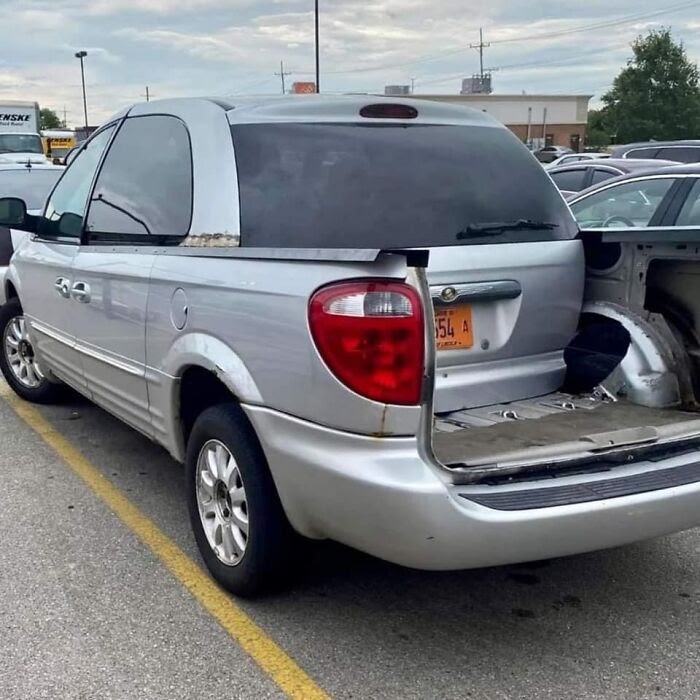 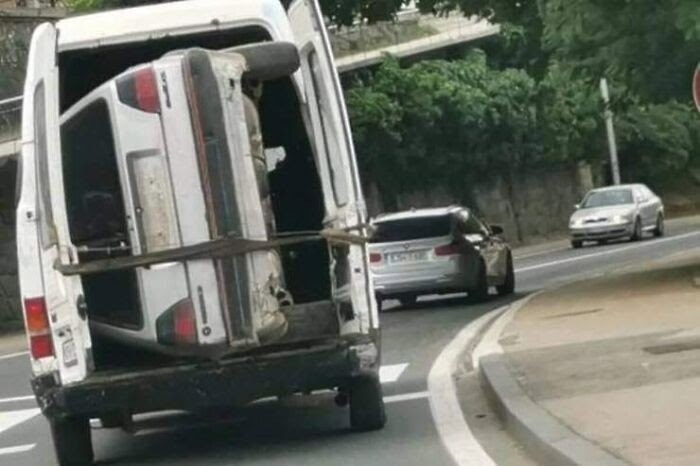 This mirror is now completely safe 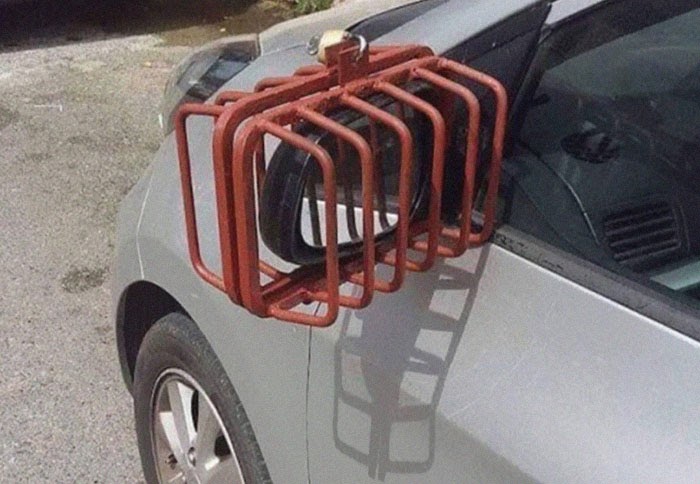 How could this have happened? 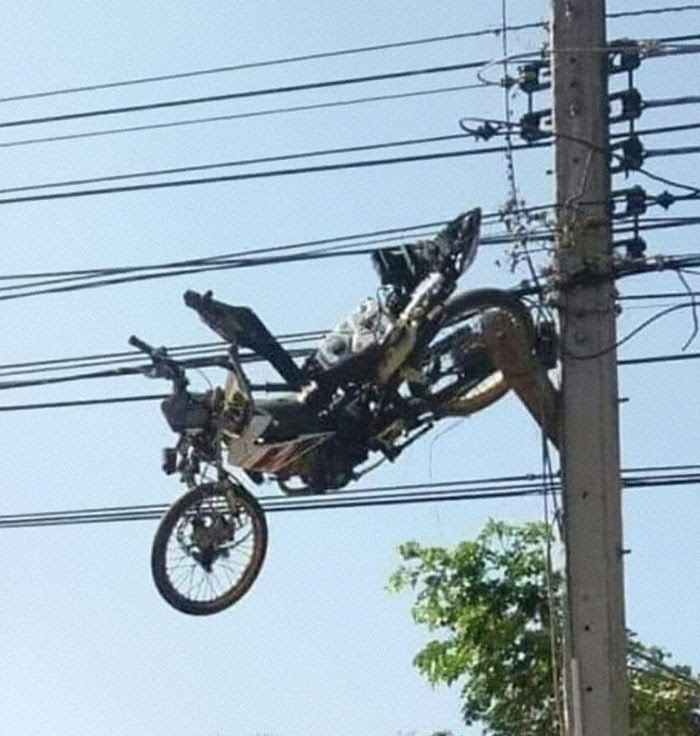 In India, after heavy rains right in the parking lot, the car was sucked into the ground 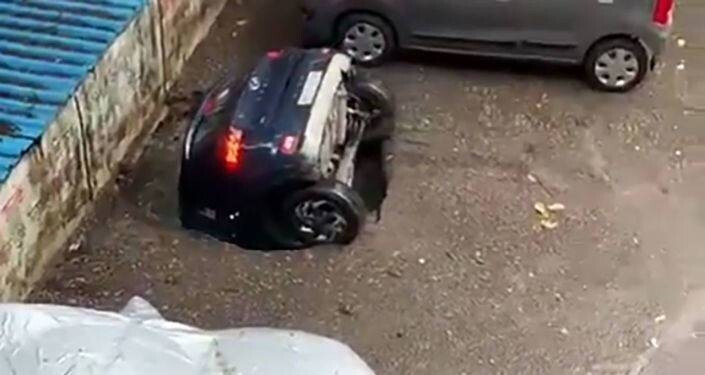 Monsoon rains, the season of which is just continuing in India, brings a lot of problems. One of the residents of Mumbai posted a shocking video in which a car in a parking lot suddenly goes underground.

In the frames, you can see how the car (it looks like it is empty) suddenly seems to lose its support and begins to roll, plunging first with its wheels, then with its hood into a hole that eroded the coating. The failure turns out to be so deep that the unfortunate machine goes into the open earth completely.

Fortunately, the cars standing nearby were not damaged. 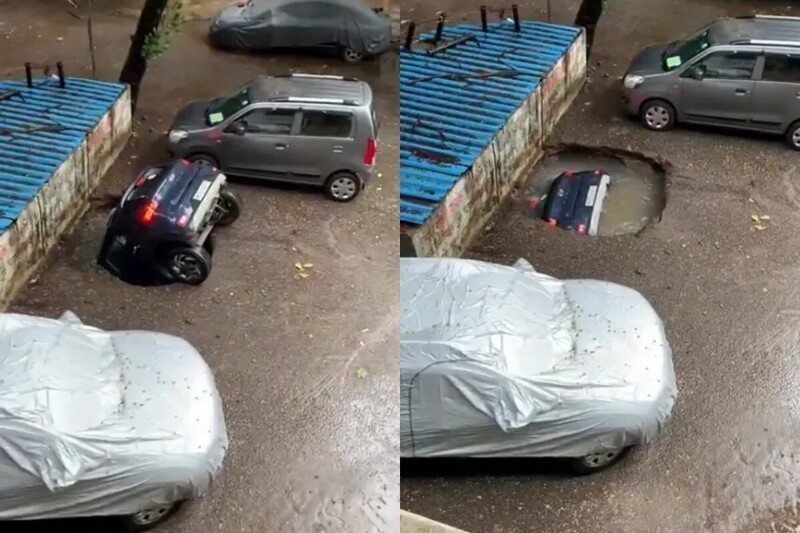 It became known that there was a well at this place, which was even cemented, but due to heavy rain, a failure was formed, according to The Times of India. Rescuers and police who arrived at the scene took the necessary steps to get the car out of the water trap.