2020 Christmas Countdown: how many days we have left with live festive news 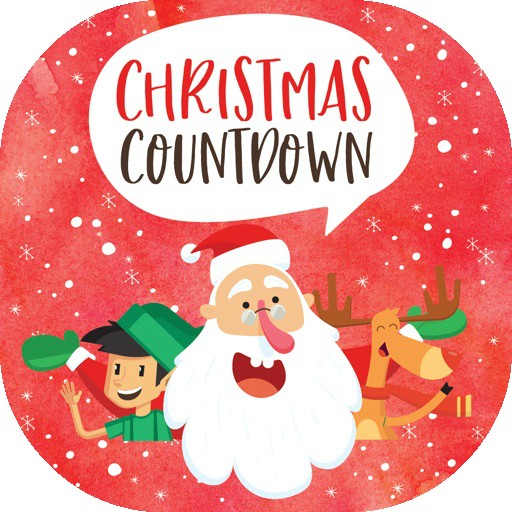 Welcome to Bemorepanda's countdown page until Christmas 2020. We want all of us to be part of this magical event so we will be sharing daily news and activities in order to bring back joy and happiness. Let's put aside all the negative news surrounding the Coronavirus Pandemic and start our preparation with enthusiasm!

Why do we celebrate Christmas on December 25?

Christmas Day is an annual Christian festival commemorating the birth of Jesus Christ, the Son of God. Specifically, the meaning of Christmas comes in the remembrance and celebration of God’s presence in our world through Jesus. Christmas is also extensively celebrated by non-Christians as a seasonal holiday, on which popular traditions such as gift-giving, feasting, and caroling take place.

Although the actual date of Christ’s birth is unknown, Christmas has been symbolically celebrated on the 25th of December since the 4th century.

Scholars can’t agree on exactly when Christ was born, and the exact circumstances of the beginning of Christmas as we know it remains obscure. Some chronographers of the third century reckoned December 25, around the winter solstice, was the most likely day of Christ’s birth, although other dates had been suggested, including several in spring and fall. The oldest existing record of a feast to celebrate the birth of Christ in the western Church is in the Roman almanac called the Chronographer (or Chronography) of 354, also known as the Philocalian Calendar. This almanac noted that a festival commemorating Christ’s birth was observed by the church in Rome in the year 336.

How did the idea of a Christmas tree start?

Its origin is probably within winter celebrations long before the beginning of Christianity. The practice of decorating a tree, or using plants and trees that were green year-round, was important for people in winter climates. Some cultures believed evergreens would keep witches, ghosts, evil spirits, and even illness at bay. During the Middle Ages, December 24 was celebrated as the Feast of Adam and Eve, complete with a Paradise Tree, which was a fir tree hung with red apples. Today, the practice of using decorated evergreen trees as part of the Christian celebration of Christmas is a custom begun in Germany over 400 years ago that spread rapidly throughout northern Europe and, hence, became a tradition transplanted to the New World by European immigrants.

30th of November, 2020 - Today is the last day of November and from tomorrow, the festive period will start, which is the December month. 24 days to go until the big event so stay with us more fun and interesting facts about the Christmas Holiday

2021 New Year countdown. Stay up-to-date with the latest news to celebrate together this magical day 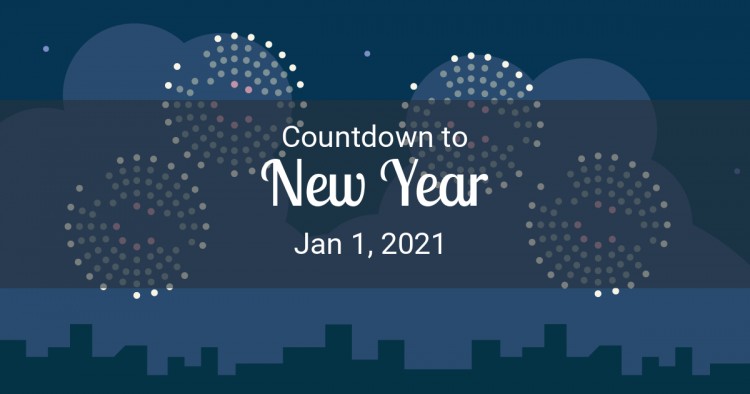 When is New Year?

﻿New Year's Day 2021 falls on the 1st of January each year and marks the commencement of the Gregorian calendar. It is one of the most celebrated public holidays not only in the United States of America but throughout the world.

As the clock strikes midnight at various times around the world, the whole world unites in celebration. Often marked with huge firework displays in all the capital cities of the world and party's that run long into the small hours.

It's the time for new beginnings and a new start. It's the time to leave behind all the worries and the negative effects caused by the Coronavirus pandemic. As the new vaccine has been developed by a few leading drug companies, we should be hopeful that 2021 will be a better year.

So let's count the days till this magical event will happen. We, the Bemorepanda team will post daily news about how the world is getting prepared to celebrate this day. Stay tuned.

1st of December, 2020 - Today is officially winter and also today, we begin to count the number of days we have left until the New Year, 2021. December awareness days and months include a host of important causes and health events. It is also the season to be jolly and show your love and compassion. Kicking off the month is World Aids Day, on December 1st.

Trying to get over it 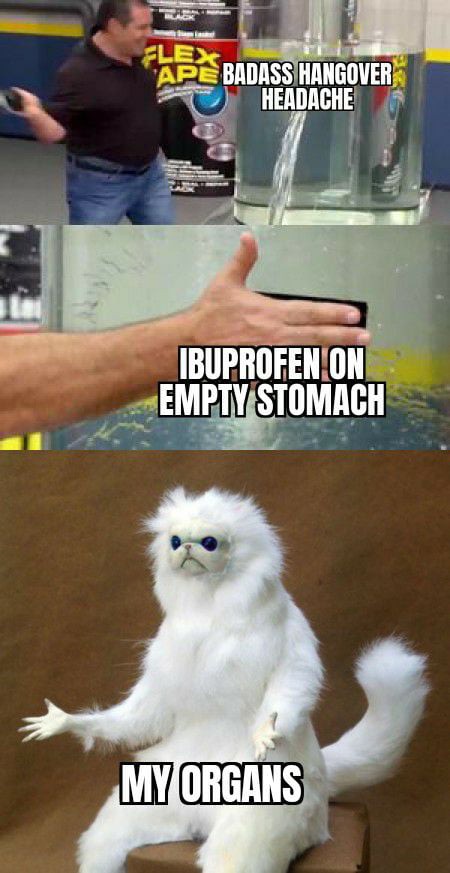 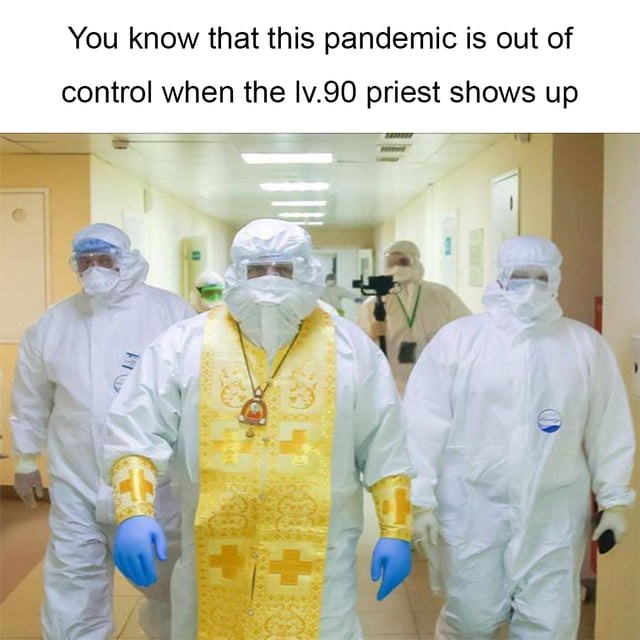