It could be a true story 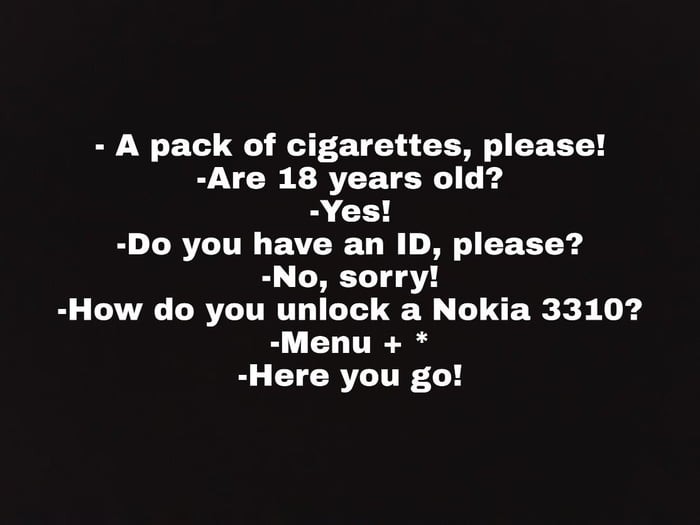 He defeated the coronavirus after 92 days 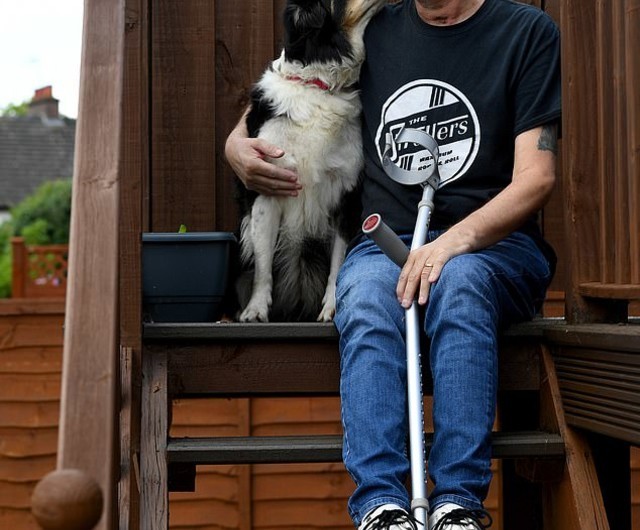 No one gave him any chance of survival, but he defeated death after a 92-day battle! The story of Bromyard's 56-year-old Briton Steve White, who fell ill with COVID-19 in March, impressed the entire planet.

Steve White had been ill with COVID-19 for 92 days, doctors gave him a 1% chance of survival, and now he was discharged and returned home. Steve White, 56, the father of two children, has returned to his home in Bromyard, Herefordshire, after being connected to the assisted breathing apparatus for days.

On March 19, Steve White arrived at Hereford Hospital in a rather serious condition. Gradually, his body gave way and he ended up in the Intensive Care Unit. He went into a coma and was kept alive only by machines. His family began to prepare for the funeral and waited overnight for the doctors to give him the fatal news. 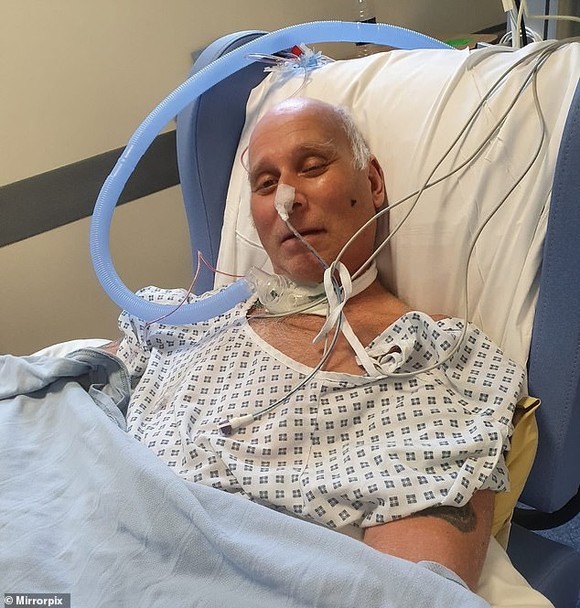 But on Thursday, June 18, Steve White was discharged. On the same day, doctors named him a national superhero because he fought the deadliest virus for the longest time, killing more than 42,600 people in the United Kingdom.

His stepdaughter, Lorna Townsend, 38, called the ambulance on March 19 and told the Daily Mail that at the time, COVID-19 patients spent an average of only eight days in hospital. In mid-April, the nightmare began and the family was called to the hospital almost daily to say goodbye to Steve, whose condition deteriorated overnight. 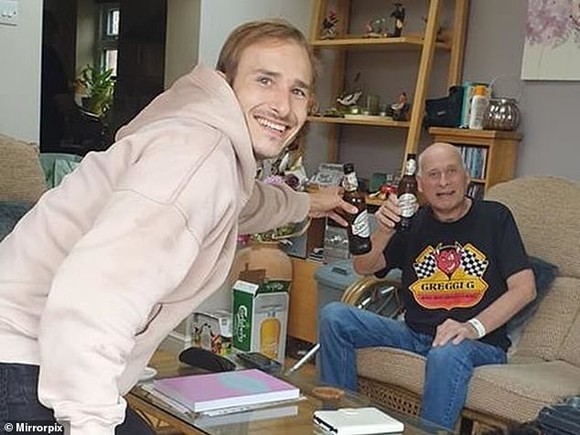 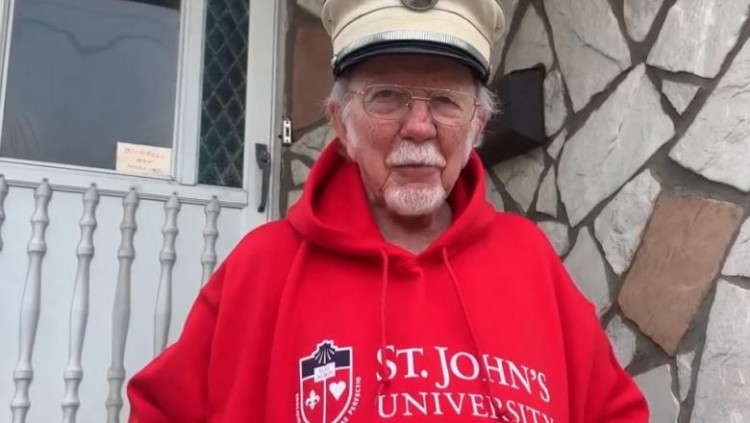 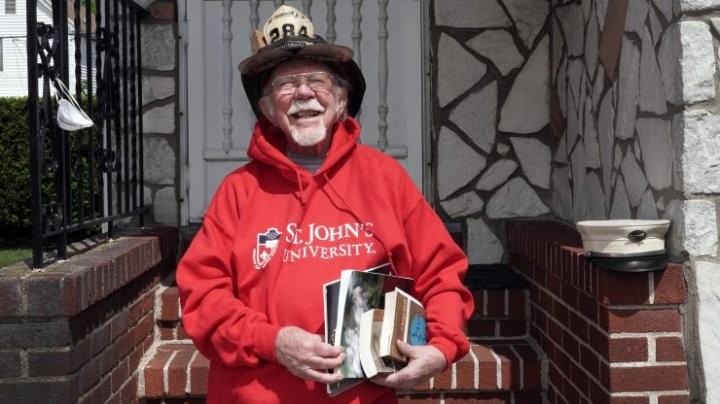 Do you feel old?😂