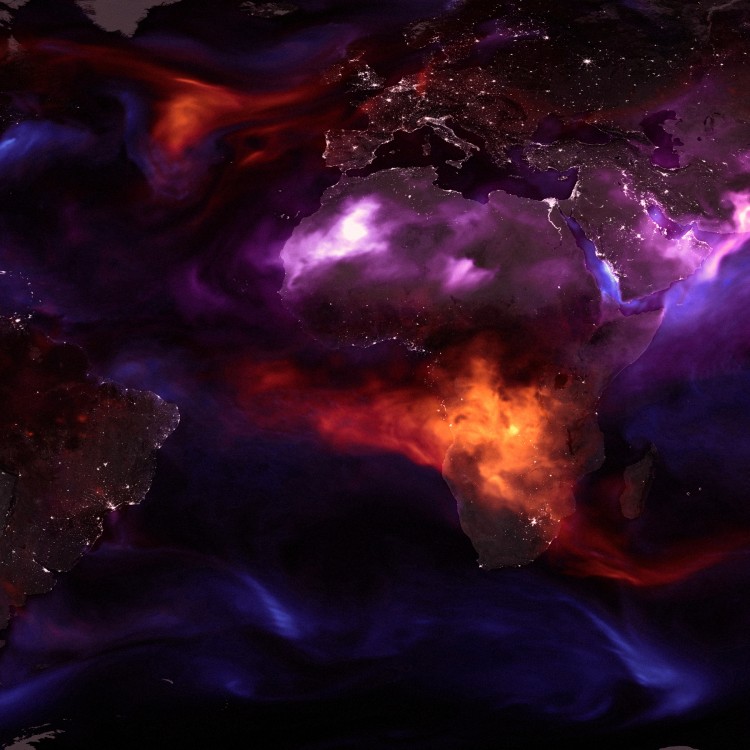 NASA Space Walk 41 outside the ISS.

Fight me you gaseous masses. 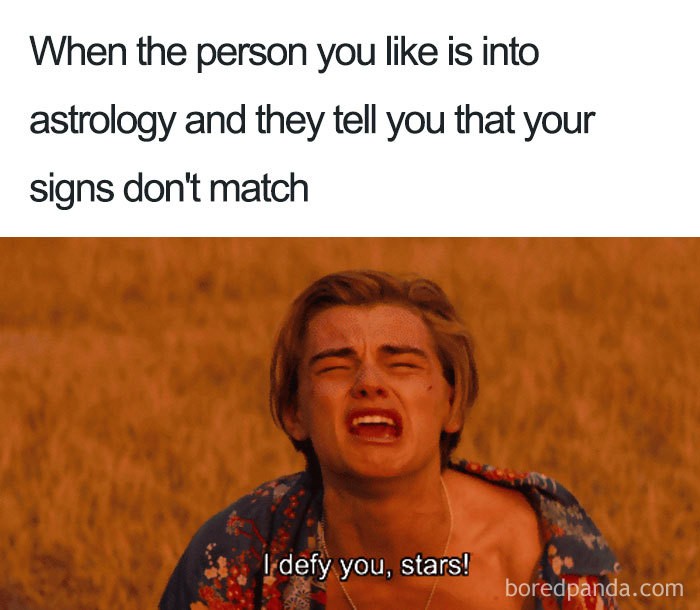 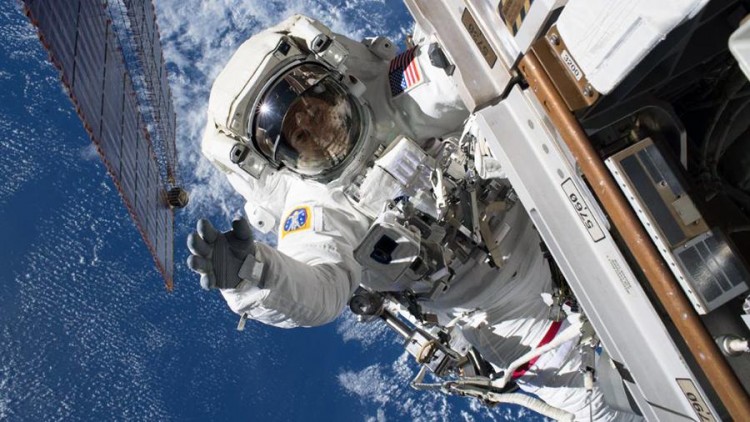 Attempts to seize the territories of other planets cannot set states on fruitful interaction. This opinion was expressed on Tuesday by the Deputy Director General of Roscosmos for International Cooperation, Sergey Savelyev, commenting on a decree signed yesterday by US President Donald Trump in support of the commercial development of resources on the Moon by the United States.

He recalled that there were examples in history when one country decided to start seizing territories in its interests. “Everyone remembers what came of it,” Saveliev added.

On April 6, Trump signed a decree on the right of the United States to commercialize resources on the Moon and other celestial bodies. The document states that US citizens should have the right to conduct commercial research, to extract and use resources in outer space in accordance with applicable law. 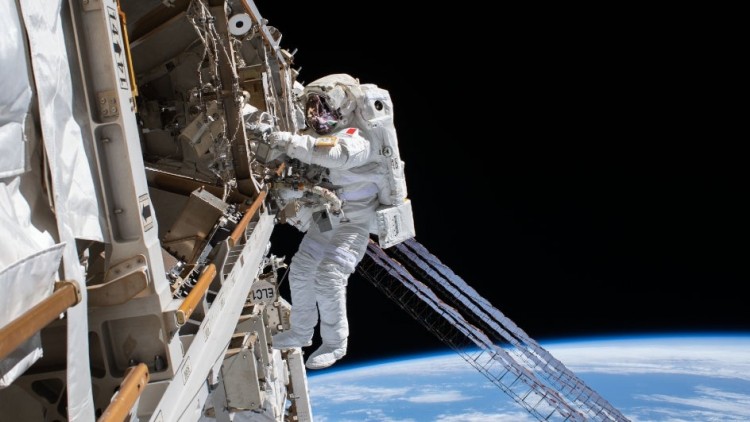 In turn, the General Director of Roscosmos Dmitry Rogozin on his Twitter page stated that the two decrees signed by Trump “on the actual assignment of the moon and other celestial bodies to the United States” and on the state of emergency in the United States due to coronavirus can be related. “We are trying to understand how these decrees are interconnected,” he wrote.

At the same time, space is considered as a legally and physically unique space that the United States does not consider to be in the public domain. Thus, Washington does not recognize the agreement adopted by the UN General Assembly in 1979 on the activities of states on the moon and other celestial bodies, Gazeta.ru writes. The document states that the exploration and use of the satellite is the property of all mankind and is carried out in the interests of the world community, and the states involved in the exploration of the moon should cooperate and provide mutual assistance to each other.

Roscosmos, also known as the Roscosmos State Corporation for Space Activities, is the coordinating hub for space activities in Russia. It performs numerous civilian activities (including Earth monitoring and the astronaut program) and coordinates with the Defense Ministry of the Russian Federation for military launches.

Compilation of best outer space movies to watch during quarantine 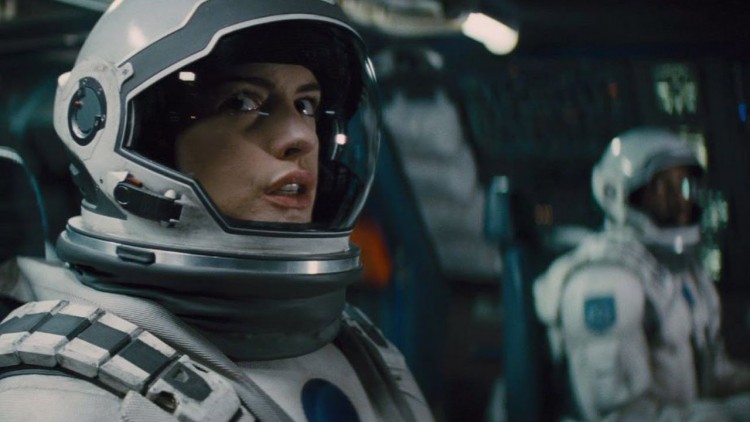 Outer space has almost always fascinated mankind, and the imagination, like space, has no limits whenever it bends to this subject. In addition to the efforts of scientists to find out what is beyond the Earth's atmosphere and what is found on other planets, in addition to space missions organized with considerable effort and often with human losses, space has always been the favorite subject of writers. Science Fiction and filmmakers. So today we present you the best space movies that have conquered the audience over time. 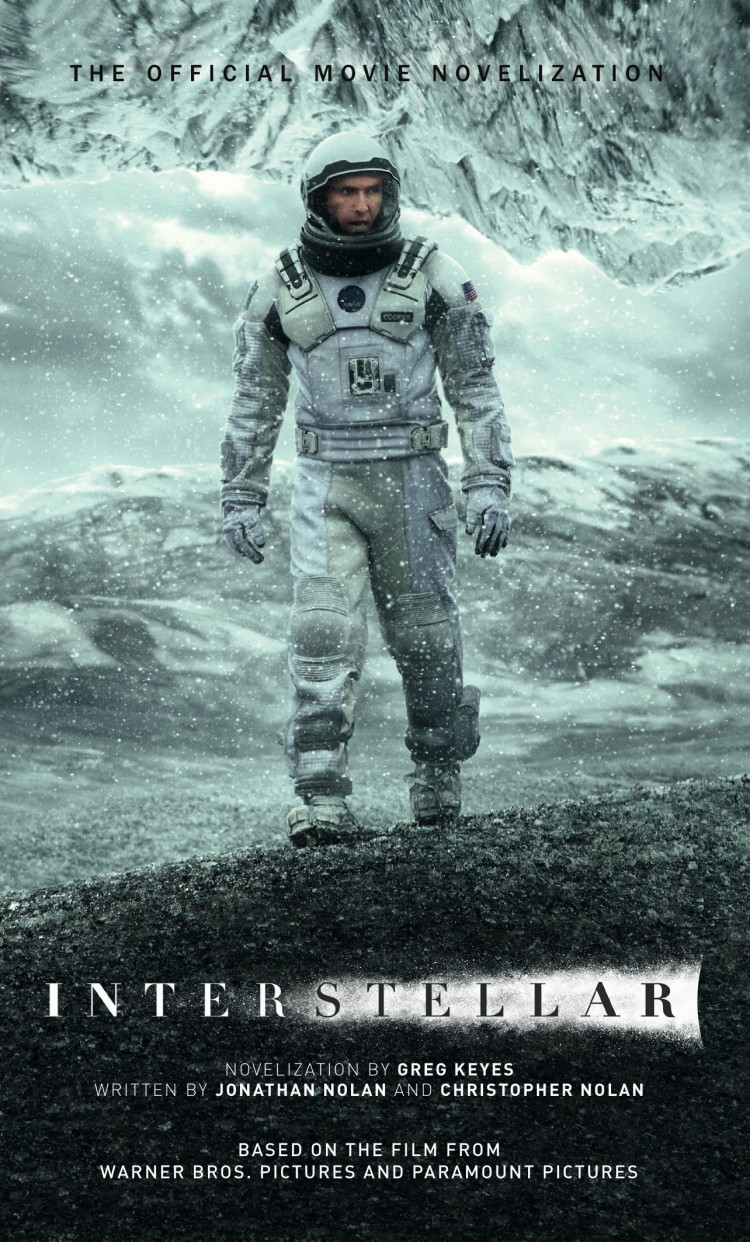 We could say that the story is a classic one. The earth is preparing for the end, it is turning into a huge desert, food resources are increasingly limited, and former NASA pilot Cooper, played by Matthew McConaughey, has the role of discovering another planet where humans can move. He goes on a mission with 3 researchers and, as in any respected Hollywood movie, tensions, internal struggles and sabotage appear.

Interstellar has impressed the public since its launch with the high issues, real problems we face every day, as well as the way it was made. 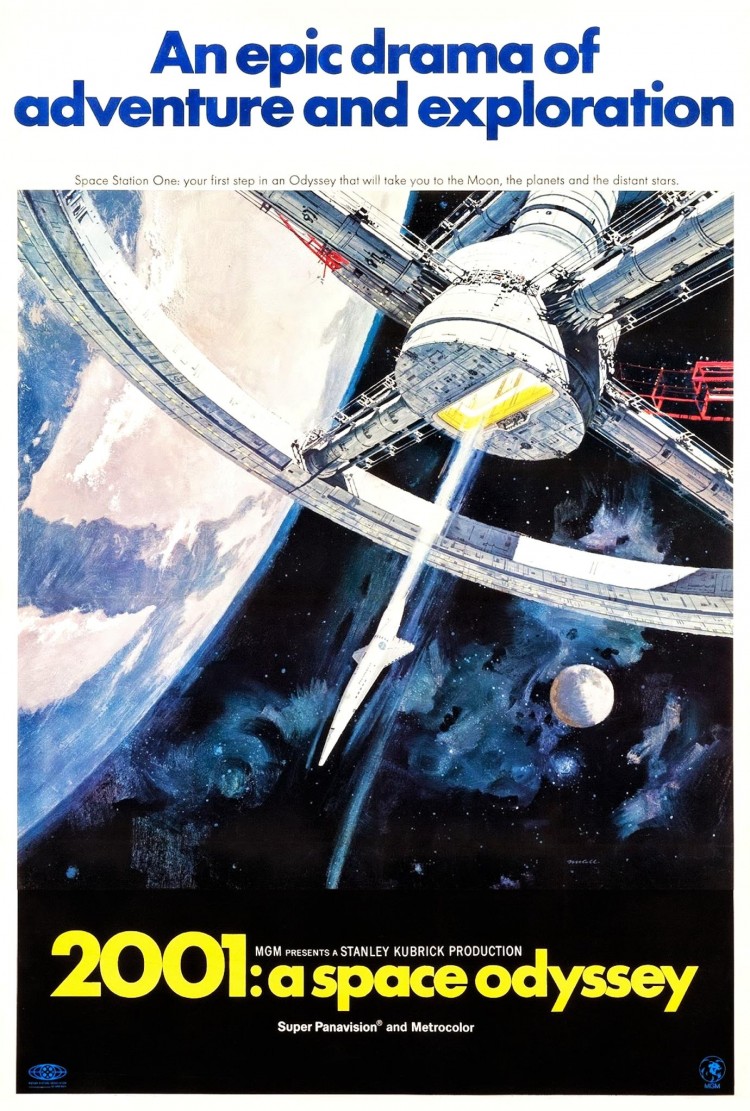 Filmed in 1968, the movie, directed by Stanley Kubrick, is still considered one of the best space movies ever made. Bringing to the fore topics such as human evolution, technology, artificial intelligence, existentialism and having the support and information of more than 50 organizations in the aerospace industry, the movie is considered one of the most realistic in the field. 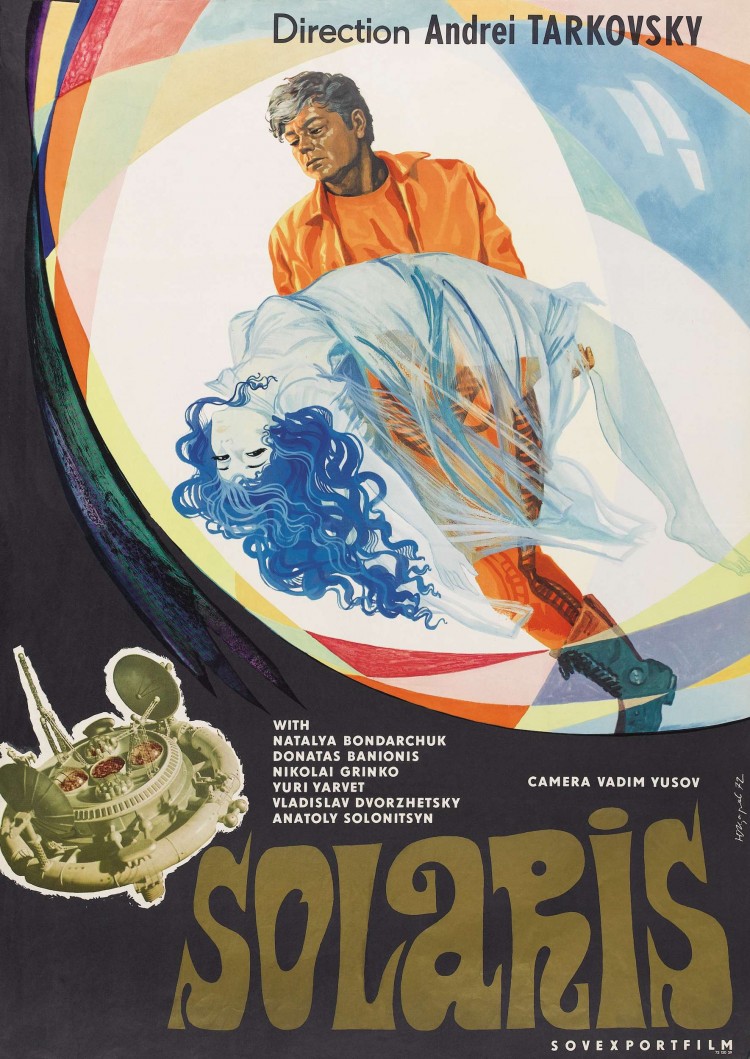 The movie directed by Andrei Tarkovsky and inspired by the novel of the same name, written by Stanislaw Lem, is not only a science fiction story, but also a psychological meditation on the meaning of life. The 4 scientists aboard an orbital station are facing strange phenomena, for which they fail to find explanations, and they are caused by a planet that is covered by an ocean of reason, a substance that has the same properties as the human brain. The movie raises a lot of issues, starting with morality and the struggle with one's conscience, reaching neuroses and even hallucinations.

Apollo 13 is more than a movie, it is an invitation to forget. Presents the third NASA mission to reach the moon in 1970. The crew never landed again because, 2 days after launch, a malfunction in the electrical system turned them off and became the point to start some terrible acts of courage.

The first of the space odyssey that generated a franchise and that has fascinated and continues to fascinate generations, George Lucas' Star Wars is a reference film in world cinema, not only in SF and has entered smoothly since its launch. , on the list of the best movies about space.

The action takes place on the desert planet Tatooine, where Luke Skywalker discovers that the R2D2 robot he received as a gift has an intergalactic message from Princess Leia, who asks for help to escape from the hands of the evil genius Darth Vader. From here begins a fantastic adventure with the Rebels and the ruling Empire, which rules the galaxy.

The movie directed by Ridley Scott is considered to be a masterpiece of the science fiction genre. The action takes place in space where the crew of a space tug responds to an aid signal. He arrives at an alien ship where he discovers some mysterious eggs, and from here things take a turn for the worse.

The movie enjoyed great success, being awarded an Oscar for best visual effects, Saturn Awards for Best SF Film, Best Director and Best Supporting Actress, Veronica Cartwright. It was the inspiration for several novels, comic book series, video games, toys and other movies, as well as the scene that brought the celebrity of the actress Sigourney Weaver.

The Martian is directed by the same Ridley Scott and was awarded a Golden Globe. Starring Matt Damon, the movie tells the story of an astronaut considered dead and abandoned on Mars. His struggle for survival and his attempts to return home keep the public speechless.

To make the story as truthful as possible, Scott asked a NASA team to help make it happen, bringing inside information about attempts by American researchers and astronauts to conquer Mars.

The space adventure made by Alfonso Cuaron, with Sandra Bullock and George Clooney in the main roles, was very well received by both the public and the critics. The movie received no less than 7 Oscars, 6 BAFTAs, a Golden Globe and 7 Critics Choice Awards, so it could not miss the list of best movies about space.

A doctor specializing in bioengineering, on his first mission in space and an astronaut on his last command mission before retirement, end up lost in space after their ship is destroyed. With no chance of communicating with those on Earth and with fear taking over, the two have no choice but to look for a way to survive and return home.

After the success of "Apollo 13", director Ron Howard teamed up with Tom Hanks for the HBO miniseries "From The Earth To The Moon" which presents the lives of the men and women involved in the first Apollo missions.

The series is valuable because it presents many archive images from the first missions, combined with interpreted scenes, giving the production a documentary side while preserving the style of an intense drama.

"A small step for man, a huge leap for humanity" - probably the most famous quote of the 20th century. Neil Armstrong's life was marked by these words he uttered the moment he became the first man to foot on the moon.

The triumphs and tragedies that accompanied Armstrong on his journey to this historic achievement are captured in an emotional way in the movie in which the lead role is excellently constructed by Ryan Gosling. 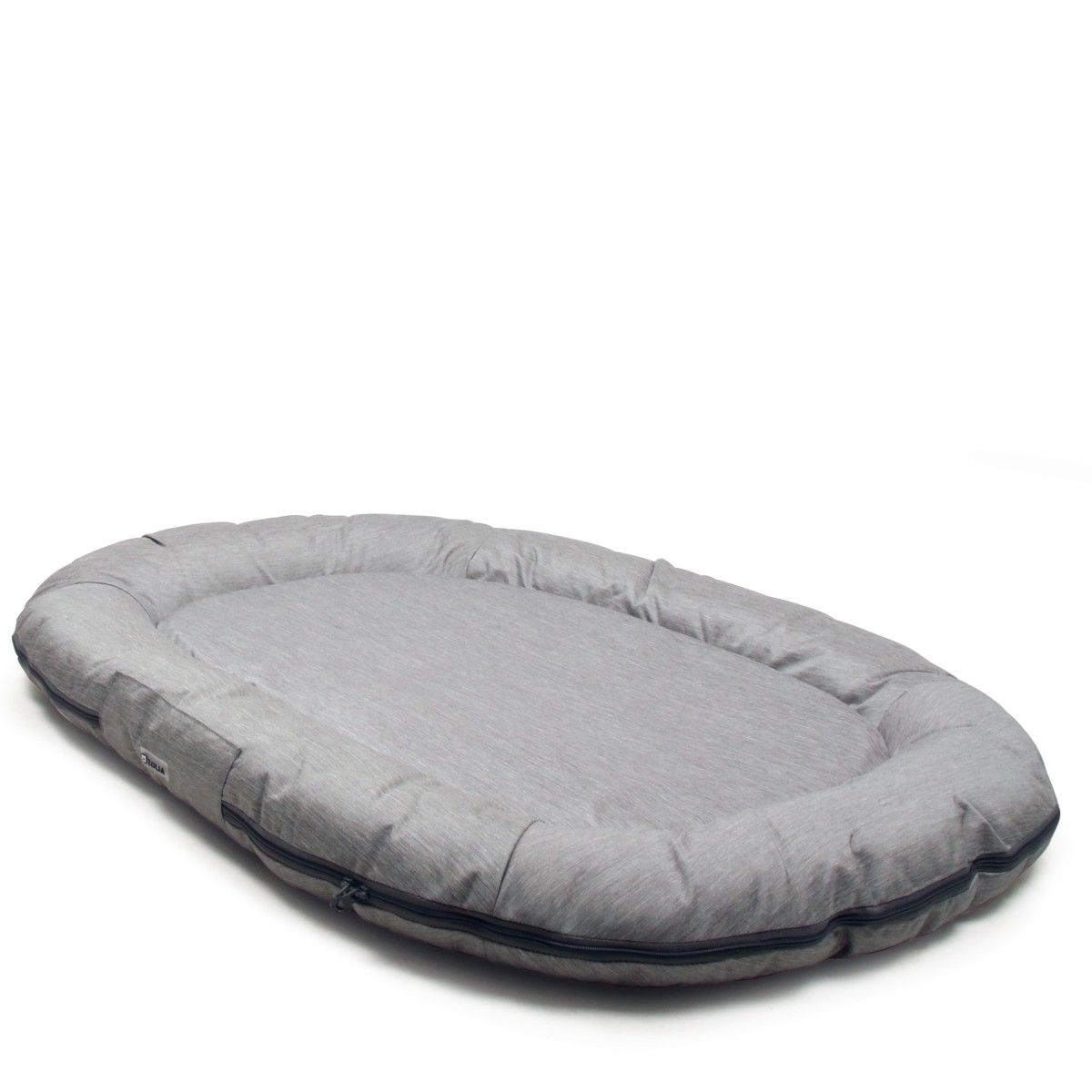 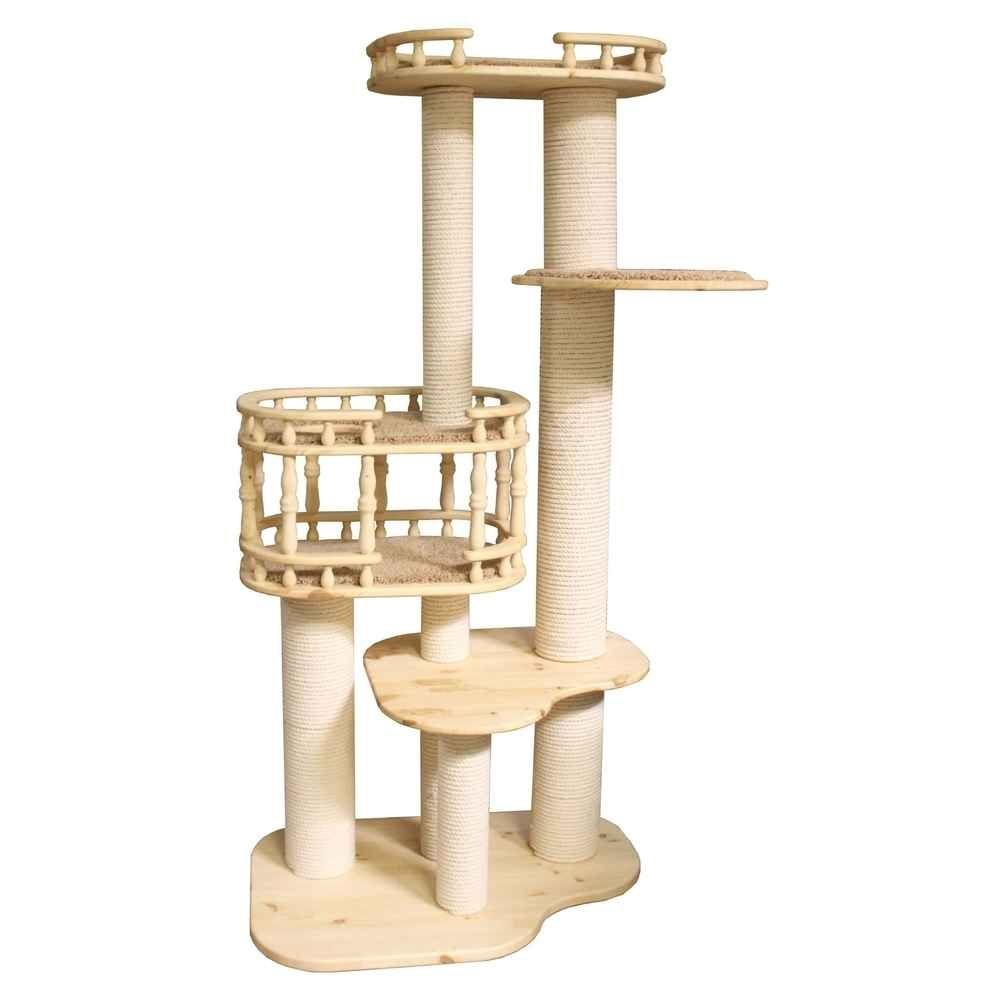