Me trying to take life serios ?

A Panda discussing the problems of the day over the washing line with a young admirer, 1939. 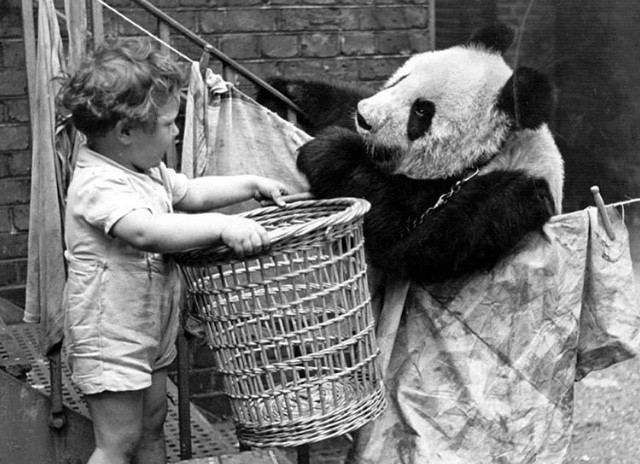 When you hit your pinky toe🐾 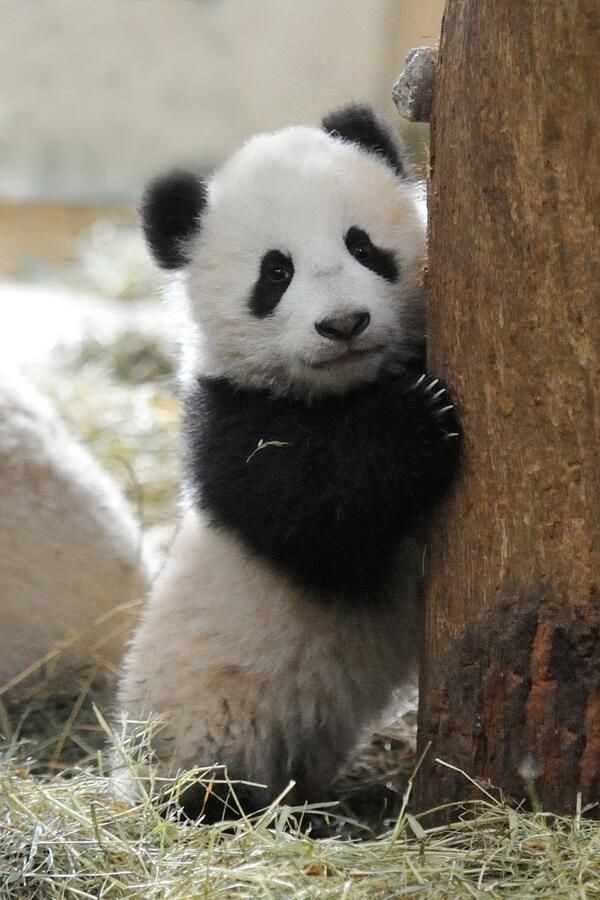 A whole world knows and loves it and anyone could sit and watch the playful, chubby, funny panda for minutes on end. Originally from China - the Chinese call it dà xióng māo - this slow-moving black-and-white teddy bear once lived far from the world in the wilds of southern and eastern China.

The growing population has led to the capture of places where this bear, one of the symbols of China, lived quietly. Where there were vast forests, man penetrated and destroyed them to build for him - in this way, the vast territories ruled by the panda shrank more and more and this cute animal became a species threatened with extinction. man (the one who invaded her habitat) has been trying to save her for many years.

In China, especially in the provinces of Sichuan, Shaanxi and Gansu, there are several nature reserves for the protection of the panda bear. However, many live secluded in the Minshan and Qinling Mountains, even at high altitudes exceeding 3,000 meters, although they are not big fans of the cold. In winter, they descend from the high mountains and live in valleys, where the climate is slightly milder.

1.Rolling over is the cuttest thing they do

2.Red panda scared by a rock

3.Chilling in the pool

4.A panda and its ball

5.They want to get out for a walk

6.Panda is opening the door

7.Sliding down is really cool

8.Rolling in the snow

10.Fun is all around

11.Rolling down is fun

14.Grass is a great pleasure

Now this is a happy Panda 🐼 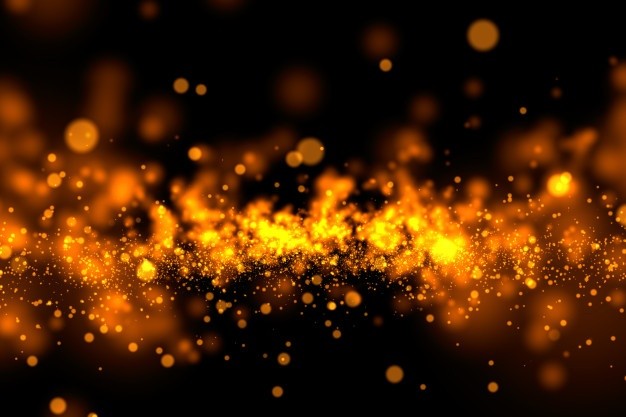