This guitar is perfect for Death Metal .

Italian priest dies after giving his respirator to a younger person.

An Italian priest infected with coronavirus gave up his respirator which his parishioners bought for him to a younger patient — and then died from the deadly virus.

Giuseppe Berardelli, the main priest in the town of Casnigo, died last week in Lovere hospital, after he refused to take the respirator after finding out the other younger patient, who was a complete stranger, also needed it. 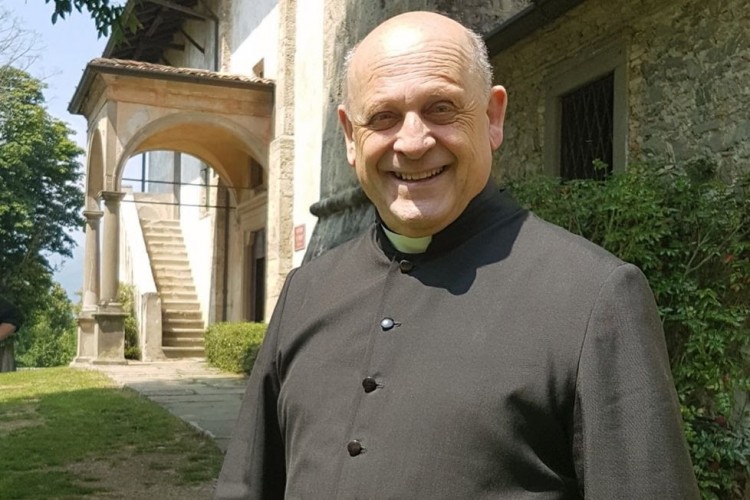 He was one of at least 60 priests who died in Italy this month as the European nation was the epicenter of the deadly pandemic and suffered the biggest amount of deaths, while having the oldest population in Europe.

People living in Casnigo were reported to have applauded from their windows and balconies as the coffin was taken for burial. There was no funeral, but people tried their best to express their regrets and love. 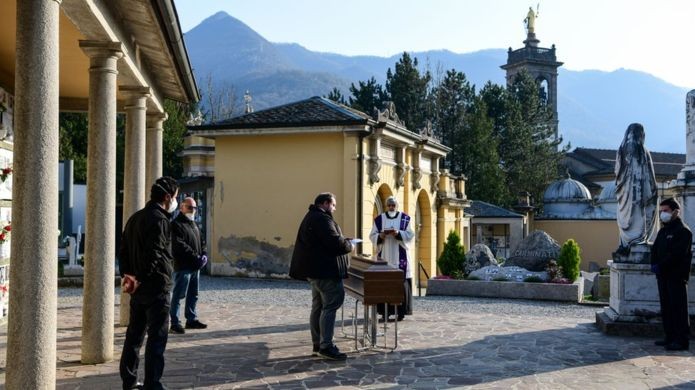 On Tuesday, Pope Francis led a prayer for the deceased doctors and priests, "thanking God for their heroic example in serving those who were sick".

Italy has 63,927 people with Covid-19, the disease caused by the virus. So far it has reported 6,077 deaths and 7,432 people who have been discharged from hospital after recovering.