Best Friends for ever 😍❤️

Manul: A cat that cannot be tamed, even if you are a professional 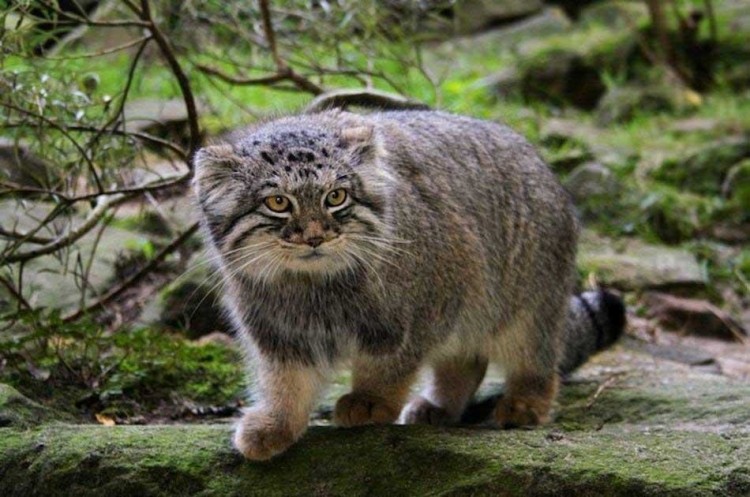 We present to your attention Manula.  A creature whose look is more meaningful than all your mortal life.  And he does not know how to meow.

There is a wild cat in the mountain steppes of Central and Central Asia, in Russia this wise cat can be seen in Altai and in Transbaikalia.  Obviously, the elevations endow all living beings with world-wide wisdom, the imprint lying on their faces (which only Tibetan foxes and oriental monks stand for). 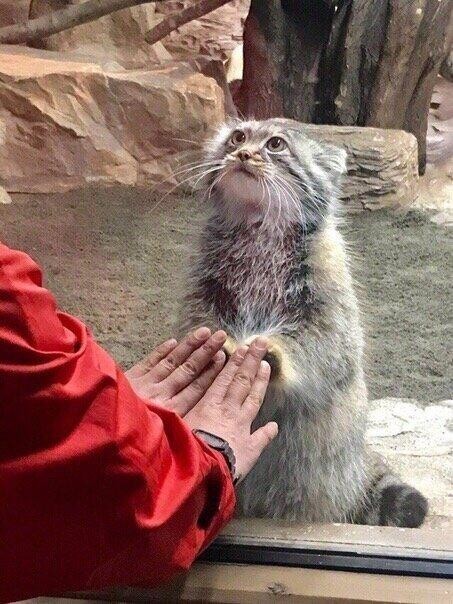 What is the difference between our hero and home cats?  Firstly, with a thick coat.  Manul is the most furry cat in the world.  On 1 square centimeter of his skin, 9,000 hairs are located.  Your armpits have never dreamed of this!

Secondly, a physique feature.  Unlike other members of the family, Manula has very short powerful legs and a heavy body.  The cat is not a sprinter or even a marathon runner.  The animal prefers to hunt out of ambush.  For this reason, our new friend avoids regions with deep snow.  With such stoops, it will fail immediately. 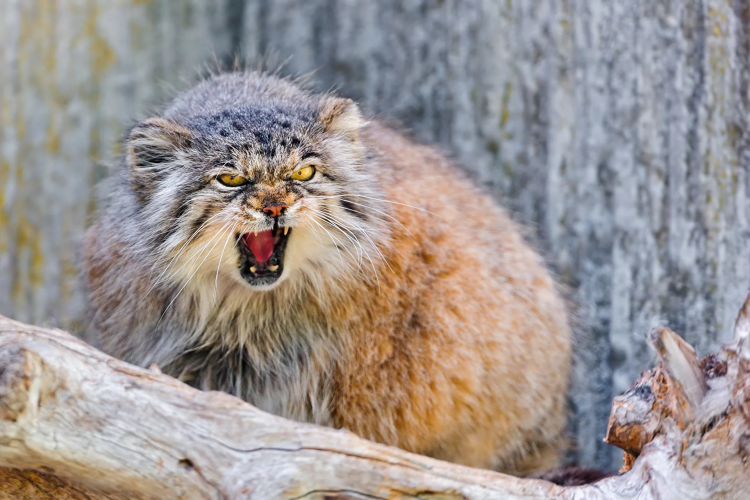 Manul prefers loneliness, avoiding contact with relatives.  You can think of the eternal only by moving away from the worldly things.  The cat carefully guards its territory, so the uninvited guest often gets the first number.  Only once a year, alpine thinkers converge with each other.  And the purpose of these gatherings is far from a joint search for truth.  Although ... Maybe this is the truth?

You are rich when you do what you love 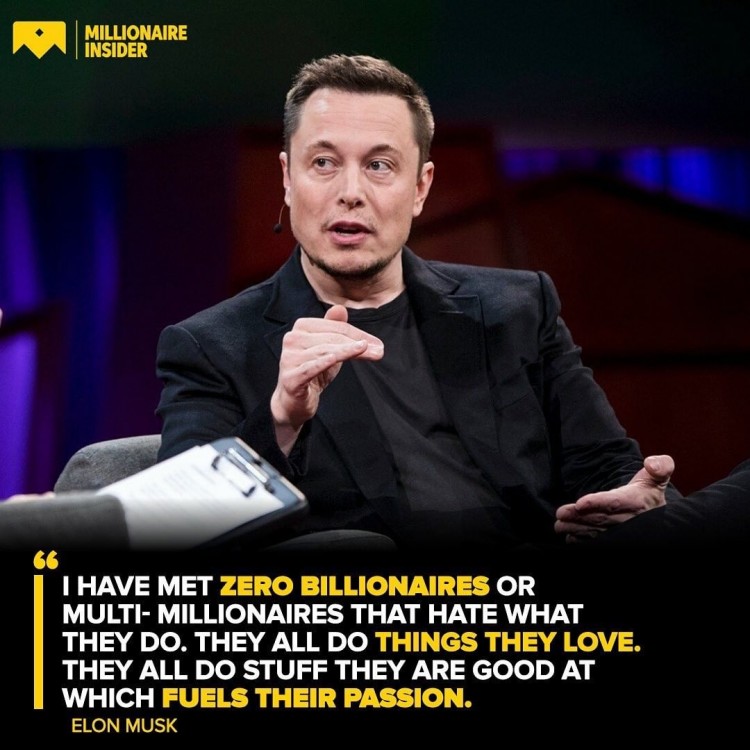 Married for 60 years, separated by coronavirus 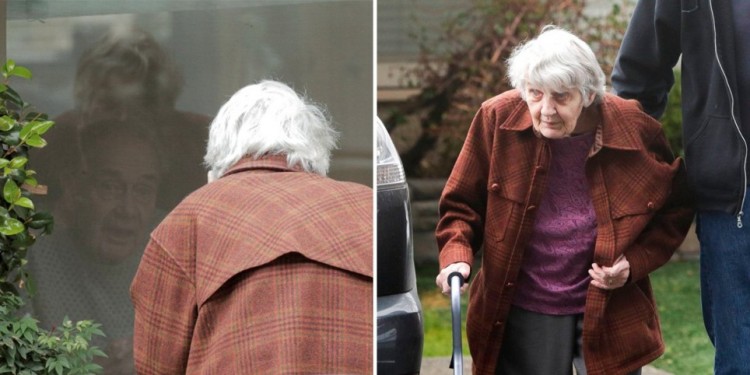 Heart-breaking!  Gene Campbell (89 years old) and Dorothy (88 years old) have been married for 60 years and have never been separated.  But for two days, the pensioner from Kirkland, Washington, was quarantined in a medical center, after being diagnosed with the deadly virus.  Every day, the old woman comes to see the love of her life, because it may be the last time.

Hunchbacked, with tears in her eyes and emotion in her throat, Dorothy Campbell came to the Life Care Center in Kirkland, Washington to see the man who had been her shadow for 60 years.  A young man comes to grab her arm and guide her to the window behind which she waits impatiently, "like a candle in a cuckoo's nest," Gene Campbell, her husband. 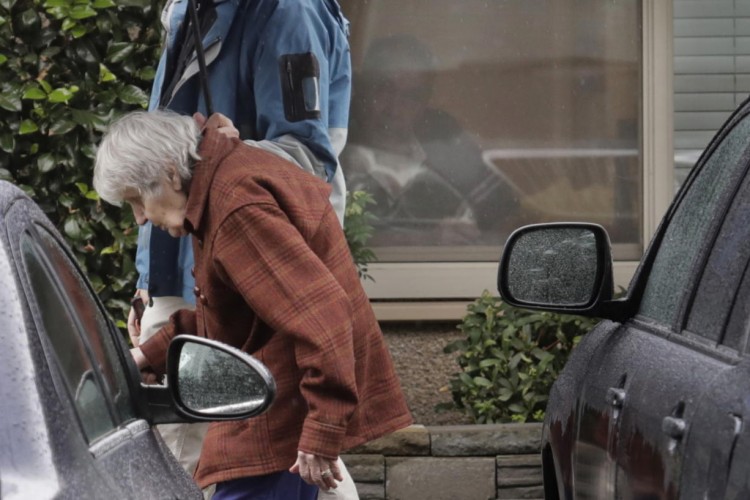 The old woman looks up from the ground and recognizes Charlie Campbell, her only son.  He tries to smile at her, but a stream of tears floods his wrinkled cheeks.  The man was diagnosed with COVID-19 or SARS-CoV-2 after staff at the Kirkland nursing home where he was unable to isolate the retirees well enough from the deadly microbe, in front of which they are safe victims.  In vain the federal authorities have launched an investigation and want to find out the culprits of the contamination of the elderly. 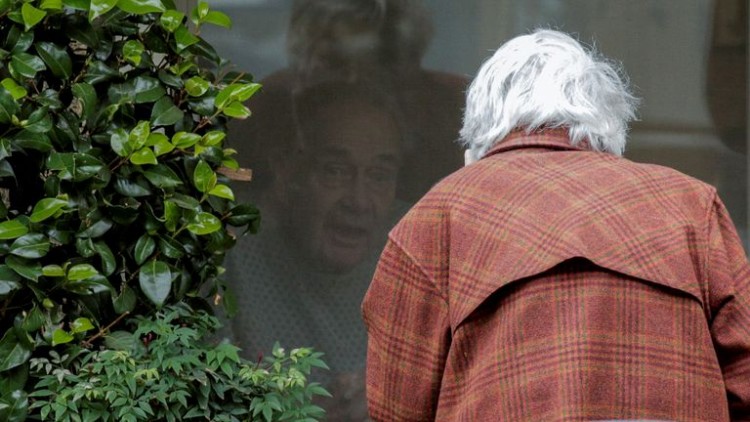 For Gene and Dorothy, time is running out and every moment can be the last for them.  The Kirkland Asylum has become the epicenter of coronavirus in the United States with 6 deaths out of a total of 14 recorded nationwide.  Most elderly people at the medical center suffer from chronic diseases and are safe victims of coronavirus contamination.  Gene puts her trembling hand on the phone and calls Dorothy.  He tells her that he loves her and that she feels good.  He makes a discreet sign to Charlie and the boy understands that his father has just told him with his eyes that he doesn't think he will live long and that Dorothy will need all his care.  They will never touch each other again because Gene doesn't want to make his wife sick.  He resigned because he knew she was safe.