Who is missing summer?🤩 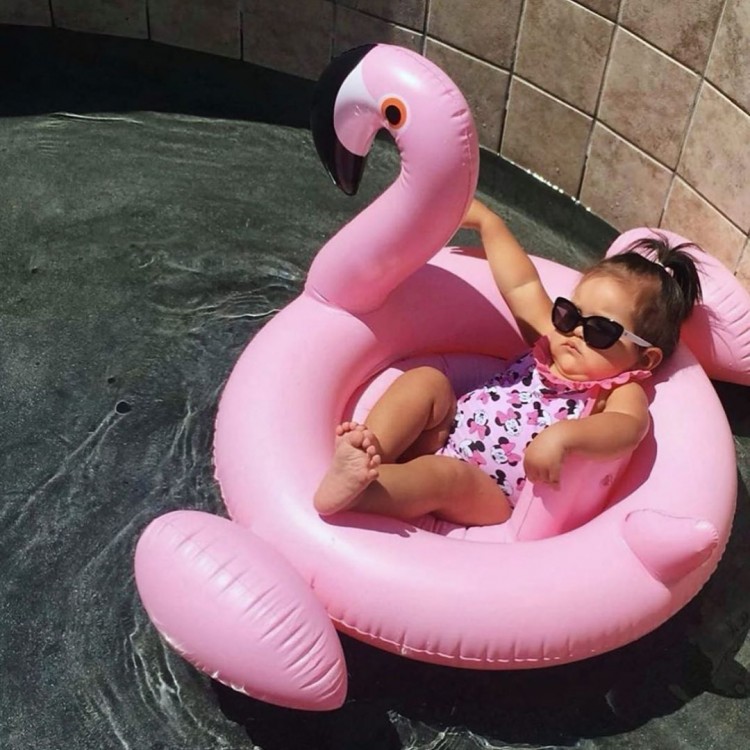 10 music albums that have won the hearts of generations 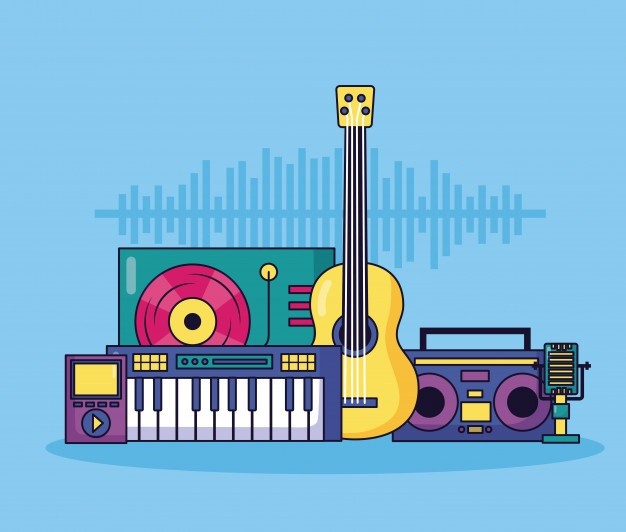 Under these epic recordings you can relax, sing, dance, be sad, shout, rejoice, play sports.  Choose your option for today's mood. 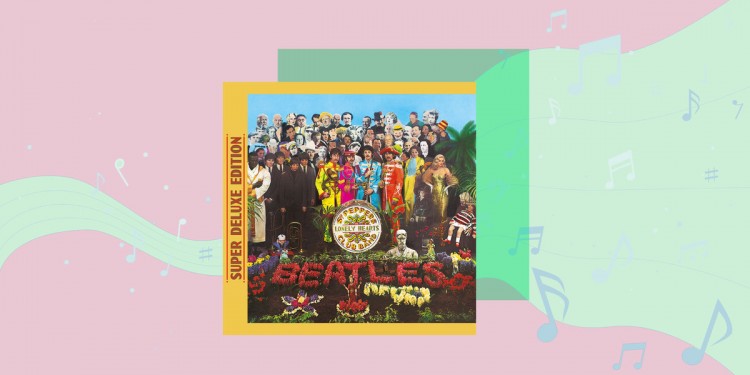 In fact, this record is recognized as the best disc of all time.  The title of the album is a kind of pseudonym for The Beatles, invented by Paul McCartney.  So the performers wanted to move away from the image of the Beatles already known to the whole world and reveal themselves in a new way.  One of the album’s most famous songs is When I’m Sixty Four. 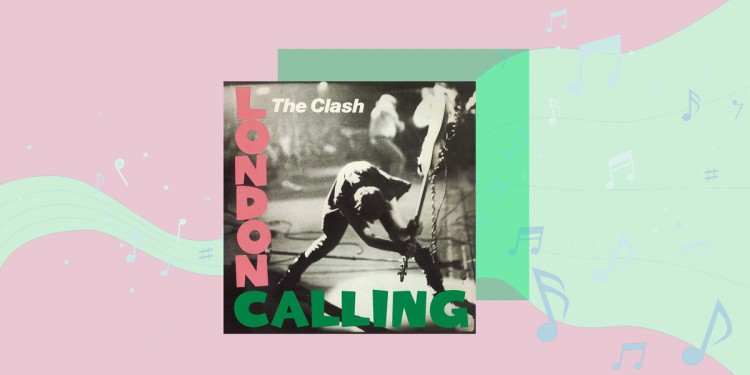 Even if there is no talk of travel and “London Calling” only in dreams, this song energizes and uplifts.  The Clash album from 1979 - by the way, recorded precisely in London - ranks eighth in the list of Rolling Stone magazine. 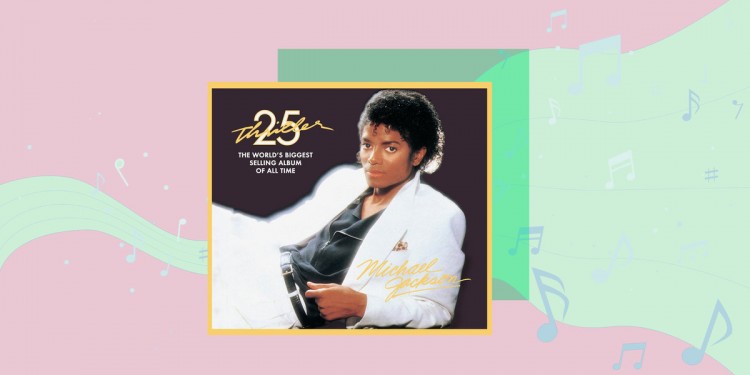 You've definitely heard the single from this album many times, but there are eight more tracks in it, and four of them were written by Michael Jackson himself.  This disc became the best-selling album of all time for the year and received many awards: it occupies the twentieth line on the Rolling Stone list.  In addition, the Library of Congress has included it in its collection as a “culturally significant entry.”  The album contains many different styles: rhythm and blues, funk, pop, post-disc. 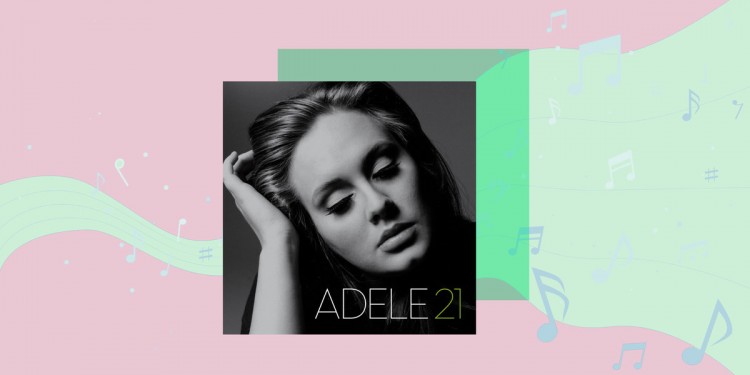 The album of the English singer Adele from 2011.  By the way, 21 is her age while working on the songs that went into it.  Various tracks are collected here: light folk, deep soul and as many as five singles, the most famous of which are Someone Like You and Rolling in the Deep. 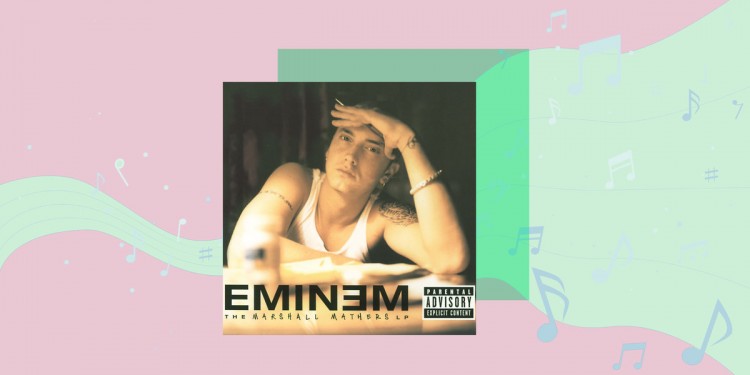 Eminem's third album, which, together with the then-beginning rapper, was produced by Dr.  Dre.  It was Eminem's "studio drinking bout": he worked on songs 20 hours a day.  The texts tell about his sudden fame, about relations with his mother and wife, about criticism and debate around his music.  In this album, the rapper often speaks on his own behalf, unlike the previous one, where he sang on behalf of the famous alter ego Slim Shady. 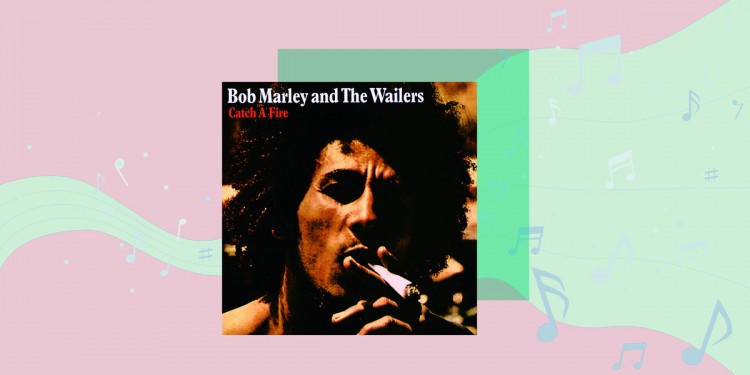 Great Bob Marley recorded Catch a Fire with his Jamaican band The Wailers in 1973.  This disc is secretly recognized as the best reggae album in the history of music, and is also included in the Rolling Stone rating.  The music of reggae performed by Bob Marley is not always a pleasant relaxing beat, for example, this album has a lot of dynamic, almost warlike songs. 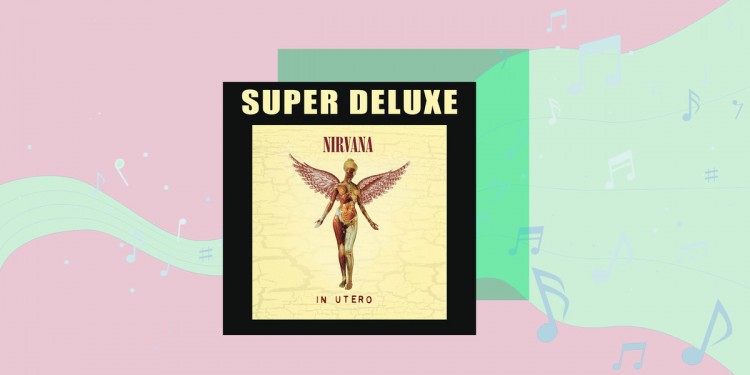 The legendary Kurt Cobain and his band recorded In Utero in 1993.  The frontman said in an interview with Rolling Stone magazine that this would be an extreme album: some songs would sound too raw, others pop and polished.  Listen and decide for yourself whether this plan was a success.  The collection includes the famous song Rape Me - you can scream and let off steam, singing along to Kurt. 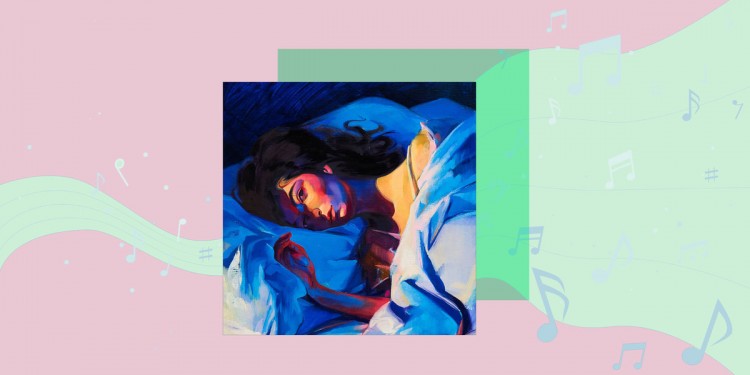 The talented New Zealand singer Lorde worked on this album for several years - from 2013 to 2017.  It turned out to be both complex and deep, but at the same time lively and easy.  Melodrama entered the ranking of the best albums of the decade according to Rolling Stone magazine.  By the way, despite the popularity that Lorde already had at that moment, the girl suffered from loneliness and dedicated many songs to him.

American singer Bob Dylan’s blues rock in the Blonde on Blonde album is another iconic Rolling Stone album.  It includes one of Just Like a Woman's most famous songs.  Bob Dylan’s soft voice and guitar envelops the mind - the most after a stressful day with a lot of work, slowing down Wi ‑ Fi and flying video conferences. 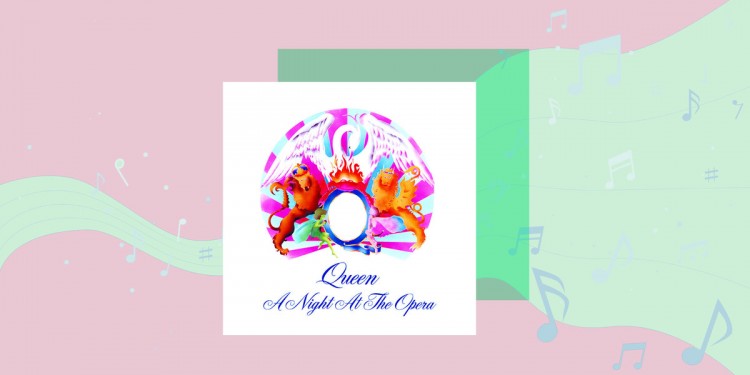 At each Queen concert, at least a few songs from this album were performed.  For example, the band often ended with God Save the Queen, a UK anthem arranged by Queen guitarist Brian May.

Coronavirus: when you realise there is no hope for summer body 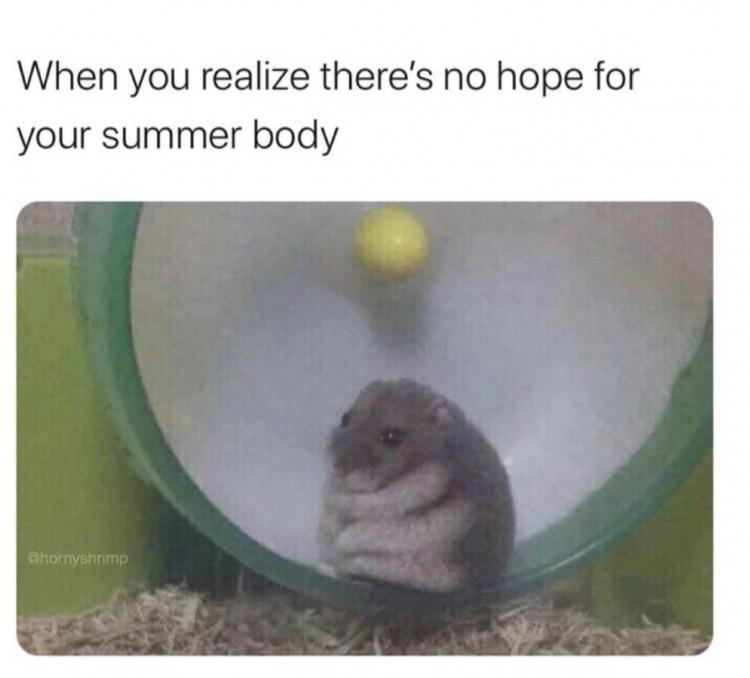