What time is it? Wine o’clock 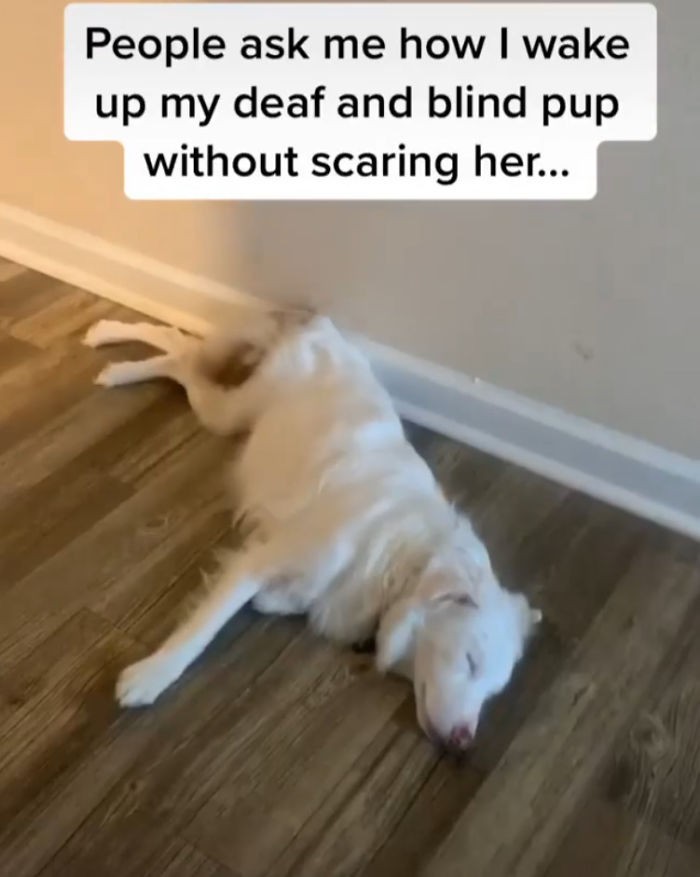 The owner of a blind and deaf 10-month-old dog showed how he learned to wake her so that she was not afraid, and In just five days, the video has been viewed 51 million times and racked up over 12.5 million likes.

Aiden Michael Mann adopted an Australian Shepherd named Plum in July 2019. His colleagues tried to find a owner for her, and as soon as the man saw the poor puppy, he immediately realized that he wanted to take her to him.

Despite the fact that Mann already has one dog, he had to figure out how to accomodate Plum for a long time because of its disability.

The owner was very worried about the fact that Plum was scared every time when he woke her. The dog abruptly jumped up even from light touches. Then Mann decided to try to gently blow on her face, and it worked.

"People ask me how I wake up my deaf and blind pup without scaring her," Mann captioned a clip of himself approaching a sleeping Plum. "I slightly blow on her. She still gets startled until she feels me. Then she wants all the love."

Across Instagram and TikTok, the comments is full of support for Plum — with many emotional responses and even a reeaction from celebrities.

"Not being dramatic, but I would die for that dog," one commenter wrote.

"Why am I crying," the YouTube star and makeup guru Manny Mua commented on the video.

Me going to work every day 😴

I wish I was a dog. A collection of the best Chihuahua photos showing the real struggle with being a dog 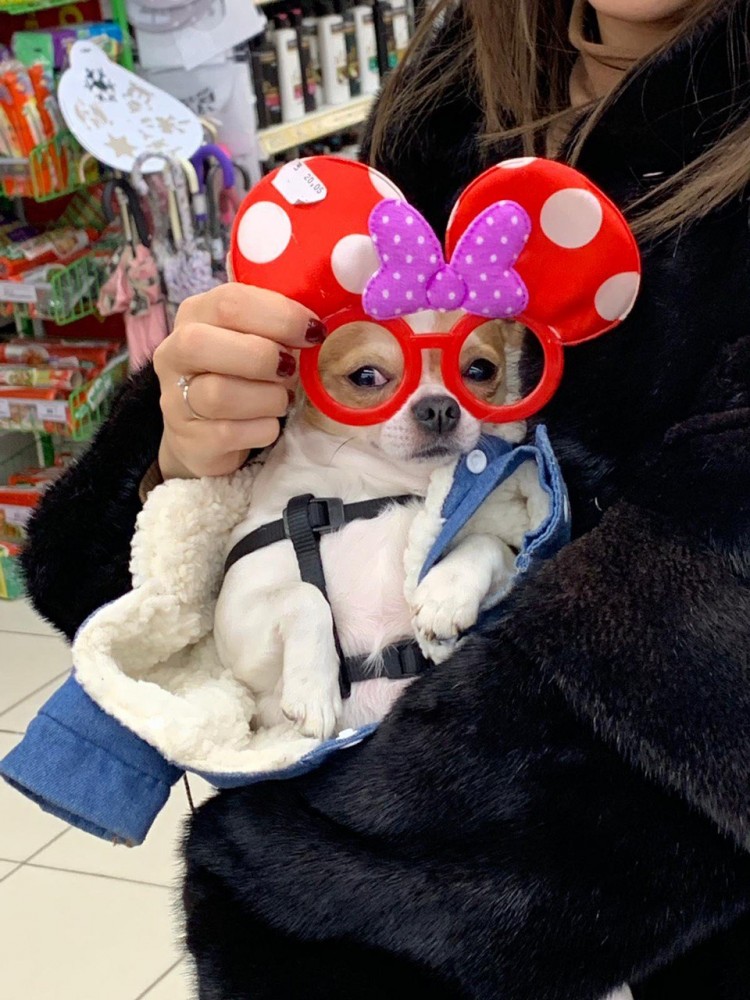 Many people believe that if you are a dog, you are free of stress, your life is sorted and you do not need to worry about anything for the foreseeable future. You might think that you will always have food, attention and love from the owner.

However, it is not always the case. A dog will not eat the whole day until the owner will come home, a dog will not accept to play with you without the owner and in some cases, he will become depressed if you do not cuddle him.

So it’s not as easy as you think. Especially if your dog is a Chihuahua. And to prove this, we are inviting you to see in pictures of Lucky's life, a Chihuahua puppy who has been enjoying and at the same time, stressing around for the past three years now.

This is how the puppy is spending his time before I'm going to work. Nothing will change on my return also 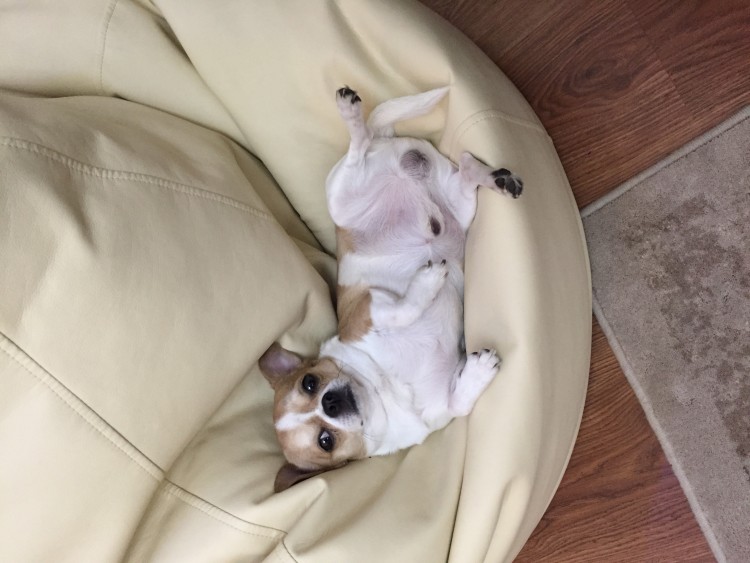 And while i'm at home, it doesn't change anything 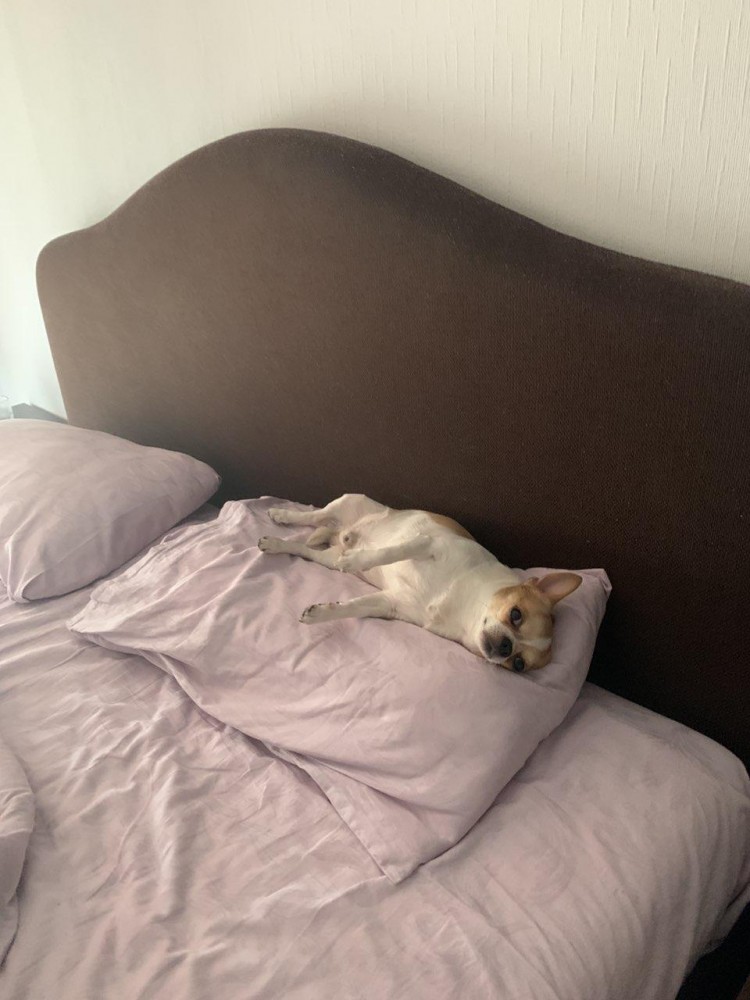 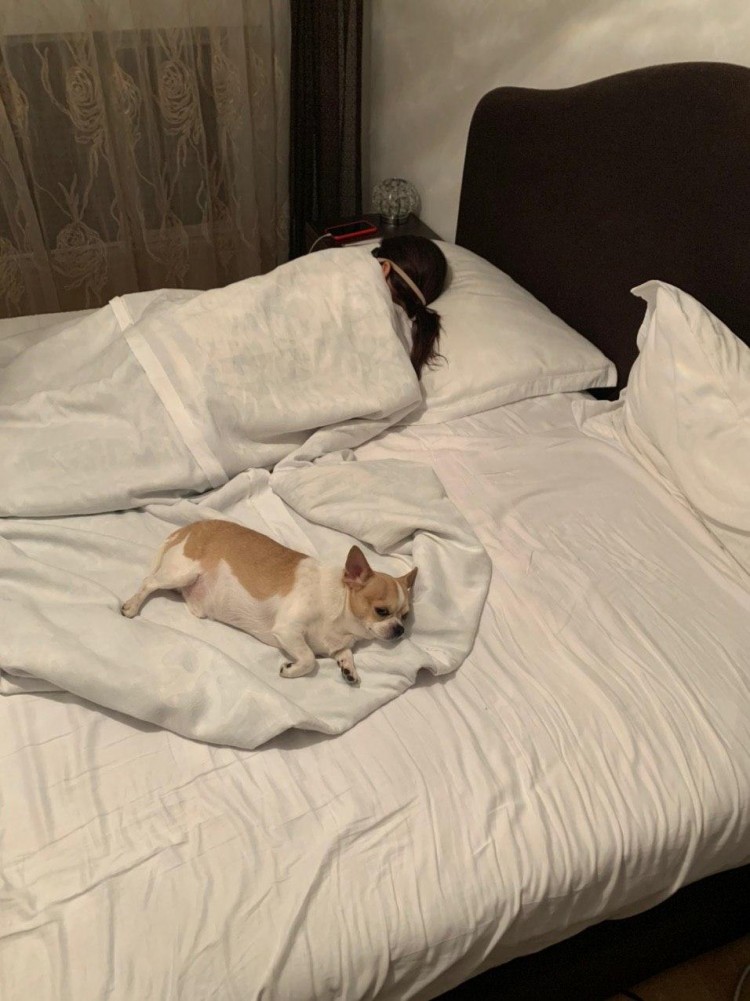 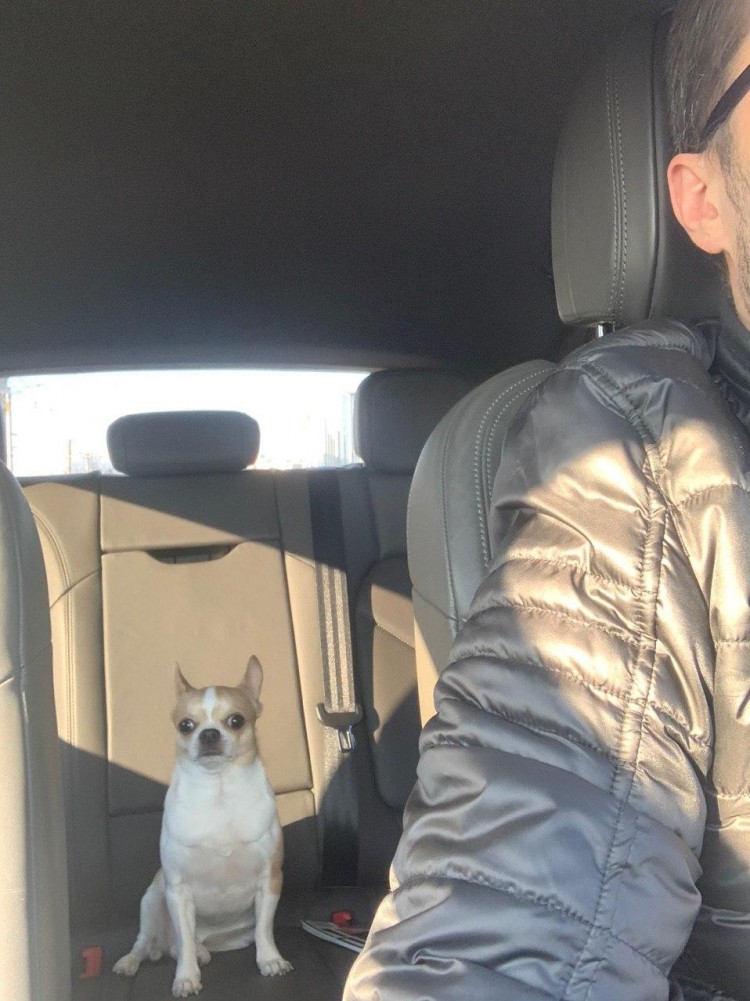 Still having a personal driver but on the front seat 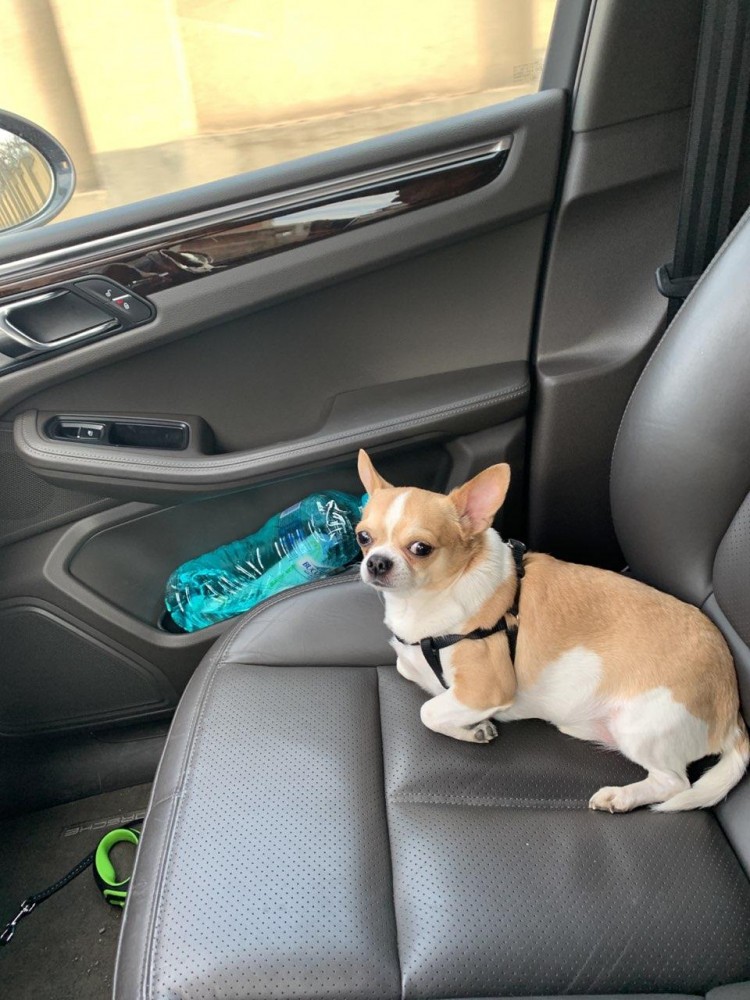 Ready for New Year's Eve. Not sure who is looking better, me or the dog 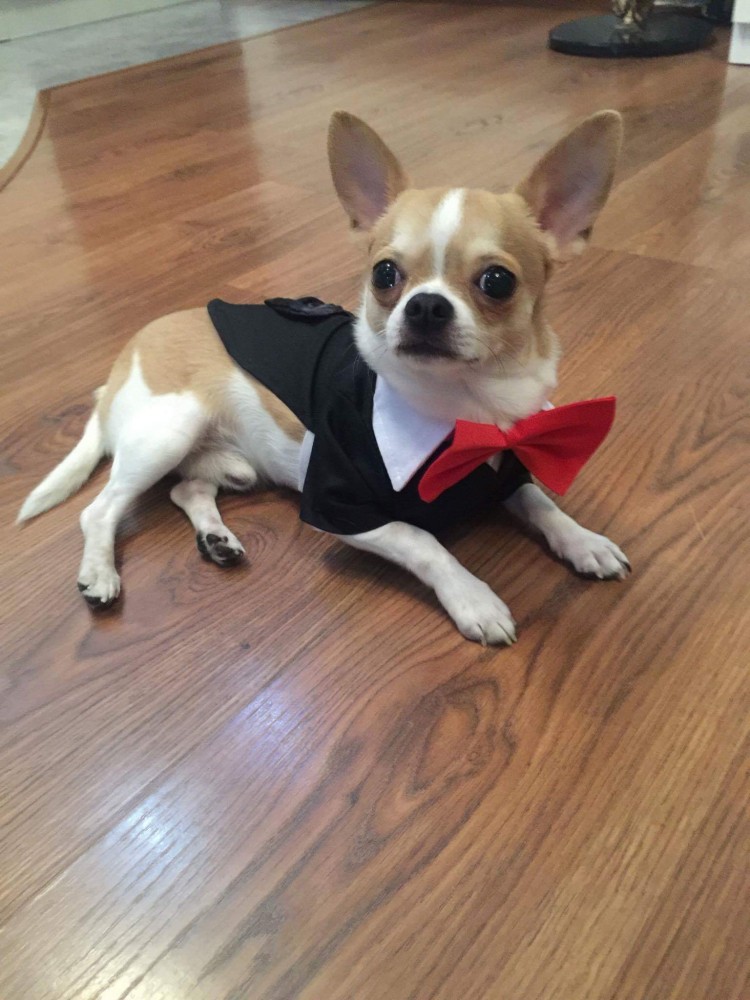 My Christmas Jumper is way better than yours 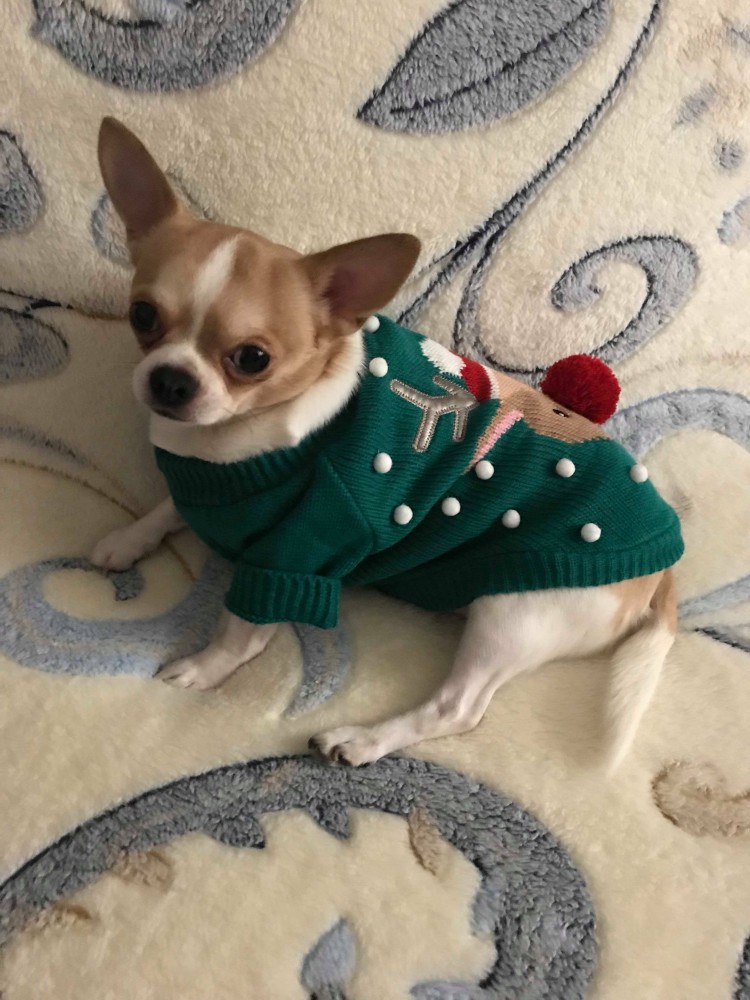 Having a dinner with a view 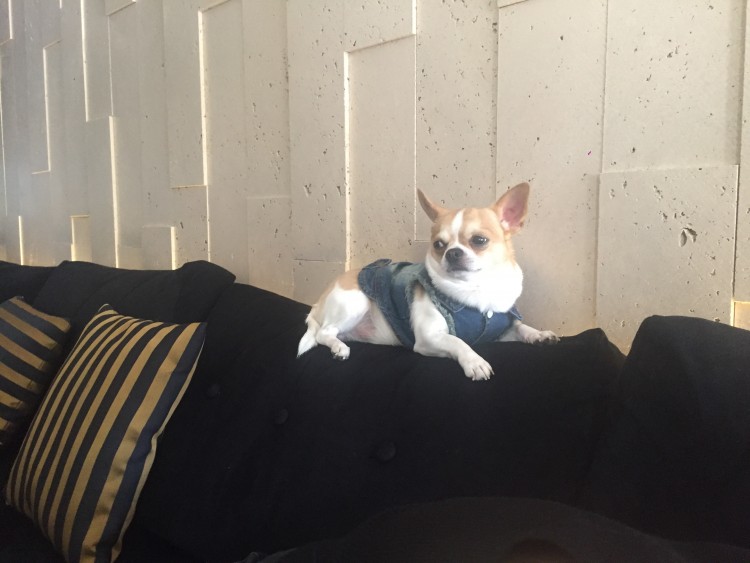 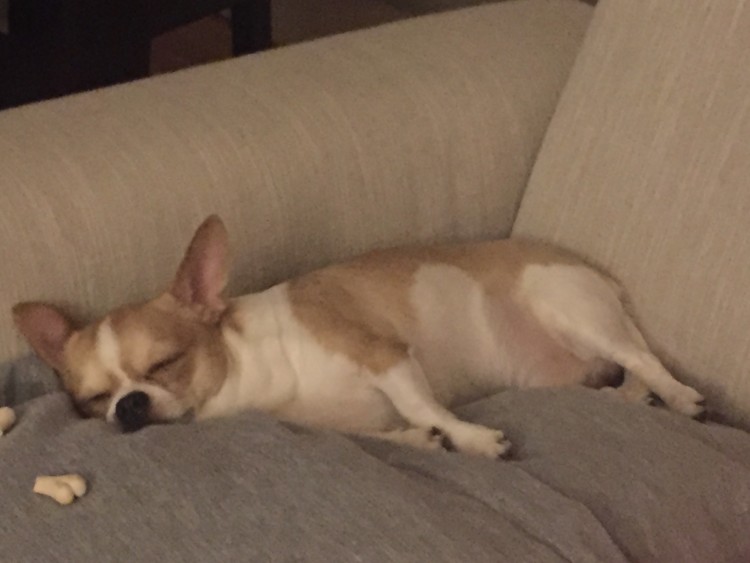 This is how exciting Lucky is when he knows that at 5.45 his owner is about to come home 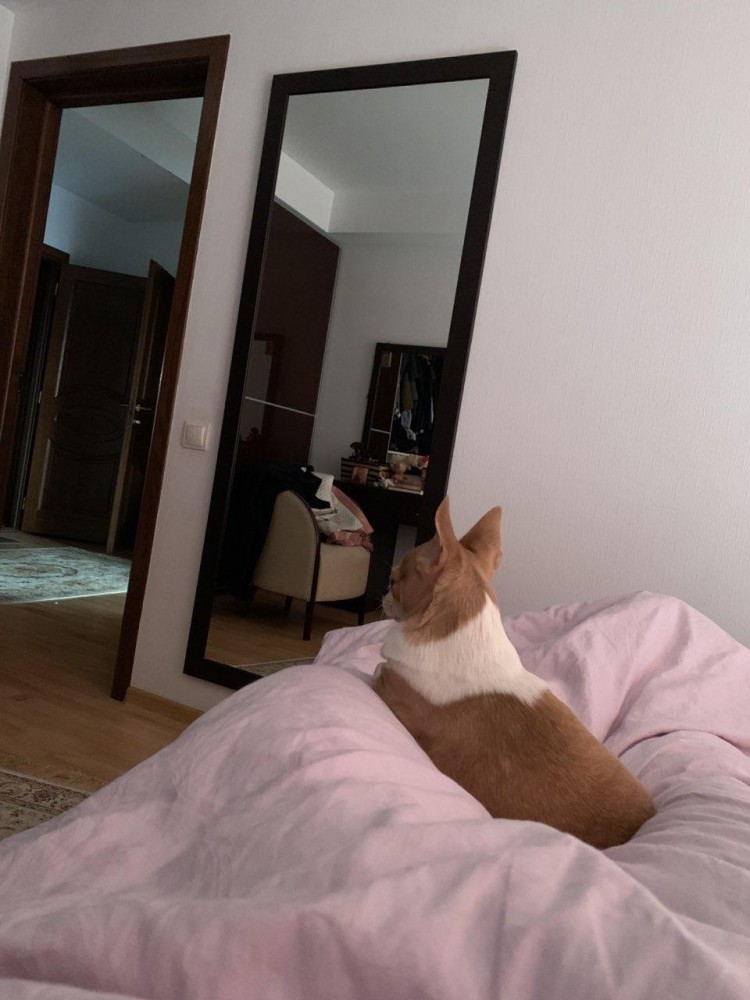 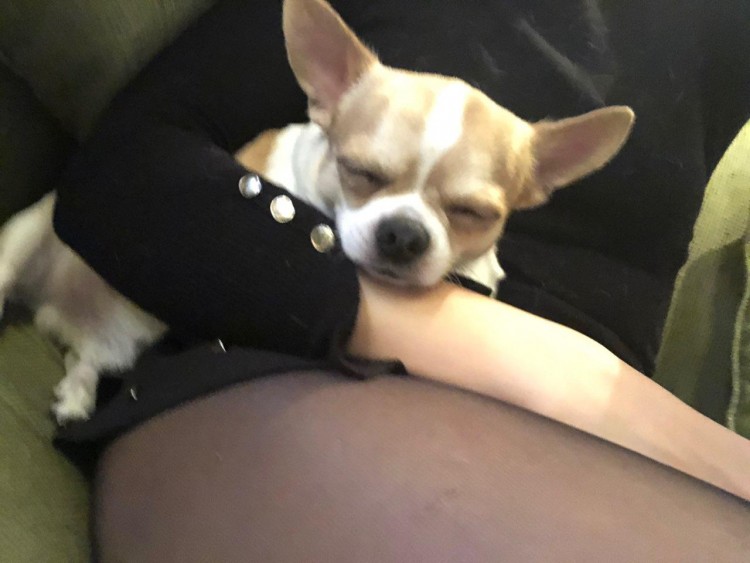 The dog is watching is everything is under control 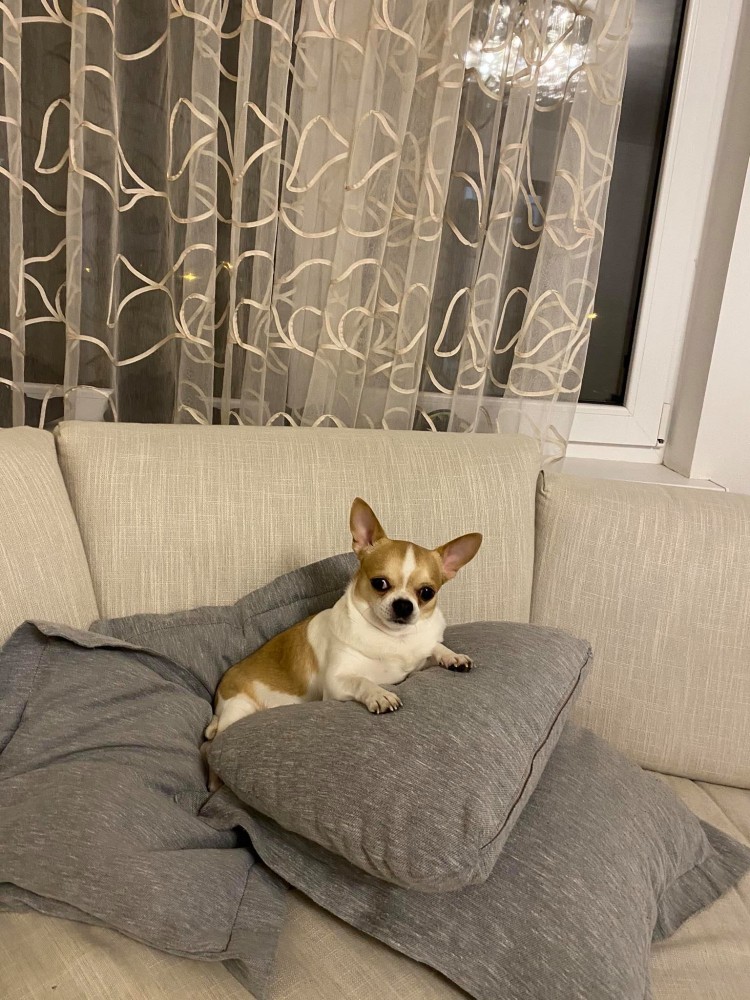 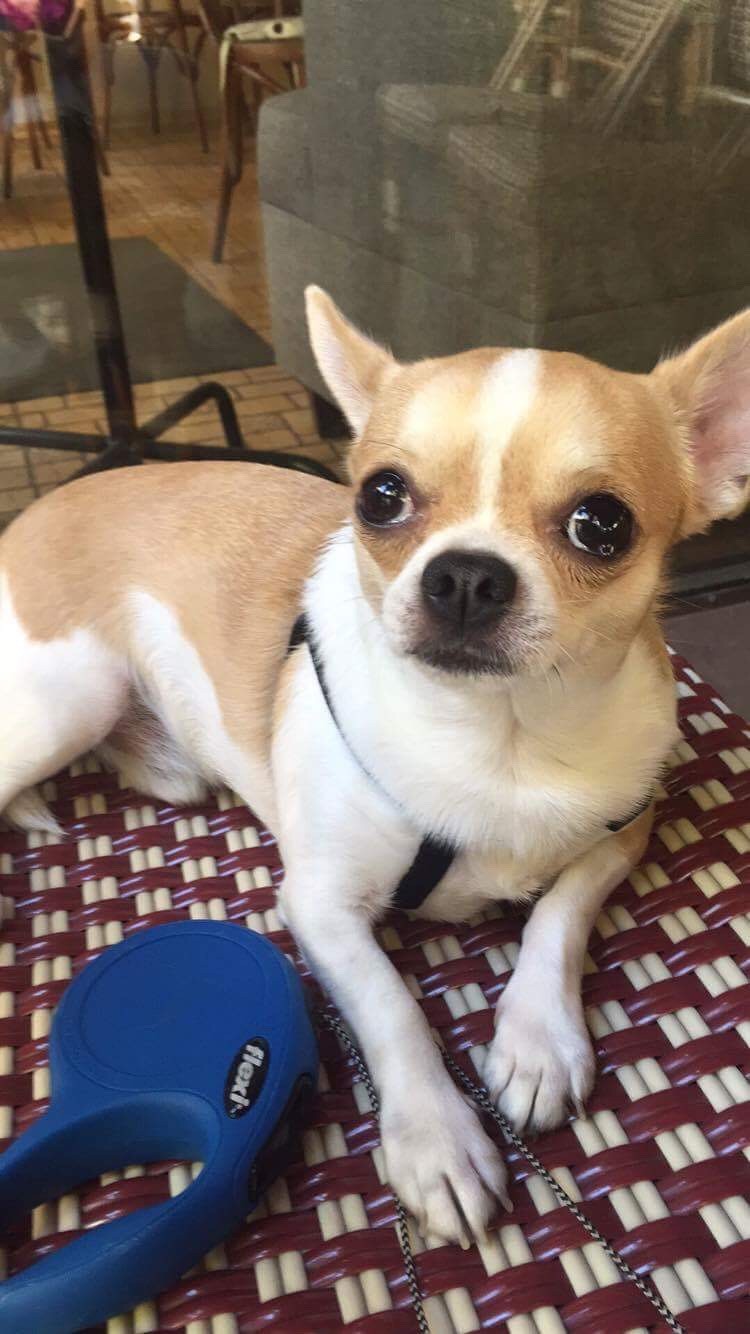 The wedding. Not sure who looks better, Lucky or the Bridegroom 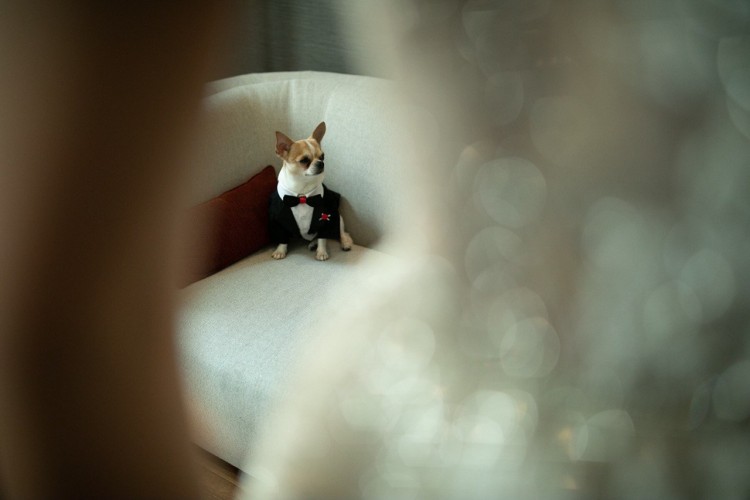 So where is the bridegroom?? 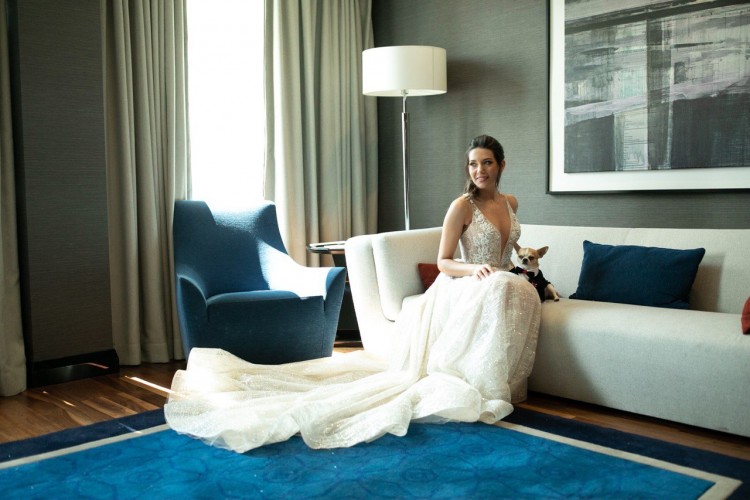 Don’t mind me, am just self-isolating during coronavirus quarantine

Most adorable video ever