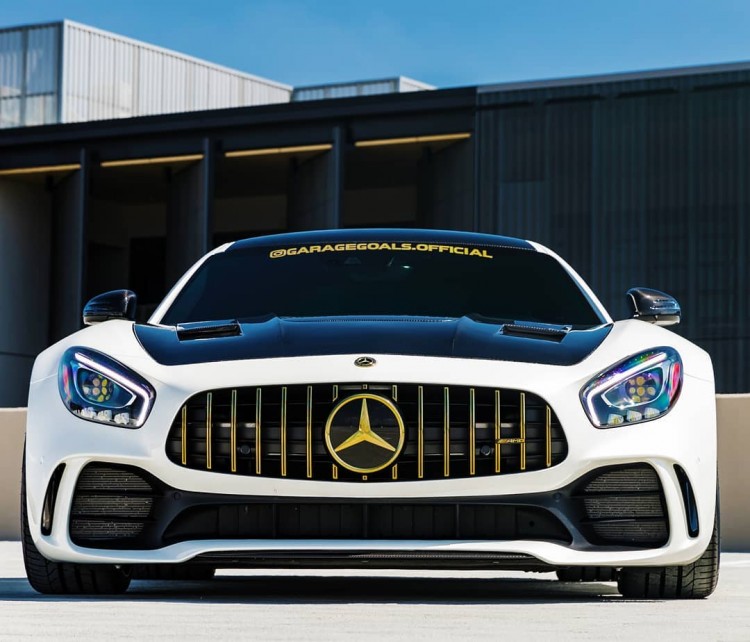 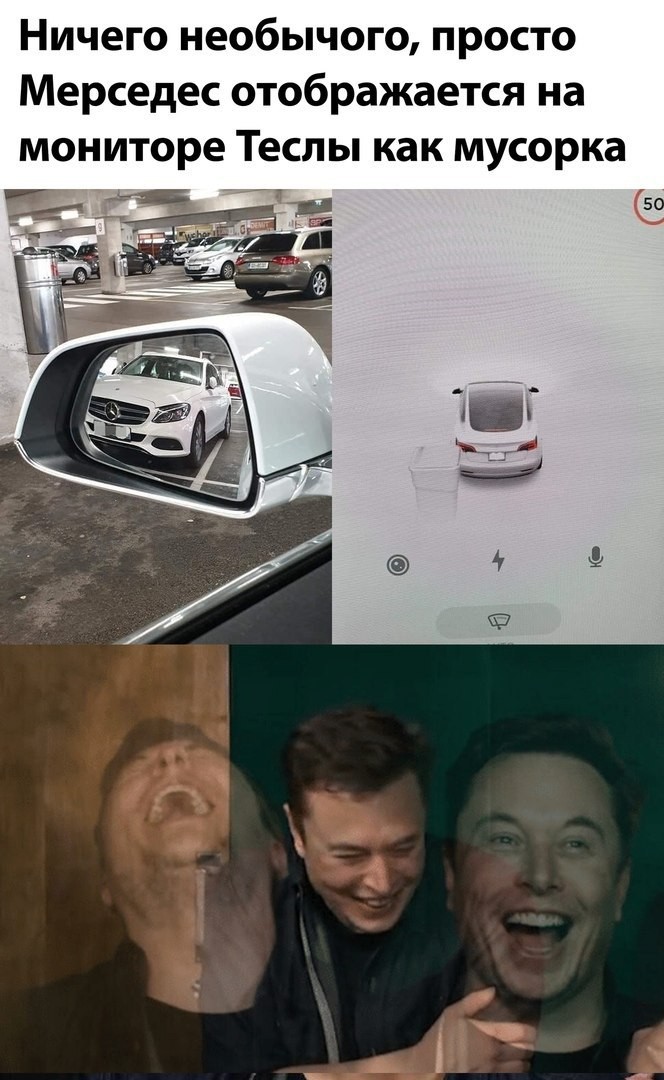 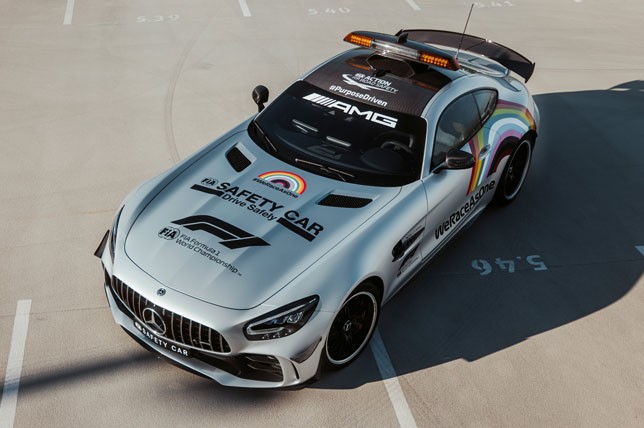 Before the start of the racing weekend in Spielberg in Formula 1, they presented an updated coloring of the safety car. Berndt Maylander added rainbow stickers and #WeRaceAsOne to the Mercedes AMG GT-R as part of the new Formula 1 campaign to combat COVID-19 and condemn racism and inequality. The same rainbow stickers appeared on a medical car. 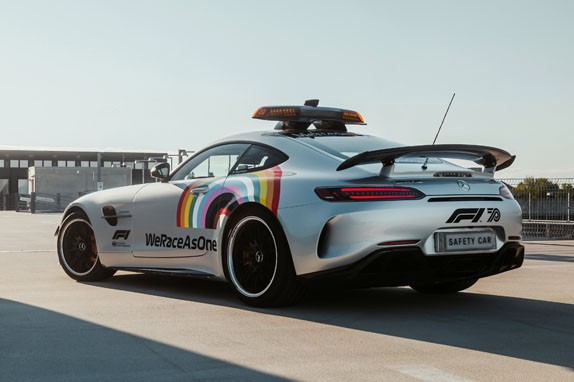 “In addition to the official #WeRaceAsOne campaign, the Formula 1 safety car has a call for safe driving,” a press release said. - This is a reminder to the fans who watch the race on TV about the need to drive safely and carefully.

Berndt Maylander’s car also has the inscription #PurposeDriven on the FIA’s commitment to security, sustainable development, gender equality and diversity. ”