My cat is always looking at me like this😁 The cat loves to steal shoes from the entire area, and its owner decided to fight this in a modern method Cats are well known for being fluffy outlaws that can break not only a vase, but also break the laws of physics. However, the cat Jordan from the city of Altoona, Pennsylvania, USA, found another way to annoy humanity - he steals shoes from neighbors in his area. At night, this cat-in-law goes hunting, and most often returns with shoes, which the neighbors had the imprudence to leave unattended. Over time, Jordan's shoe collection became so large that the owner did not even know what to do with it, but she decided to deal with this problem in modern ways. In general, a complete MEUE. 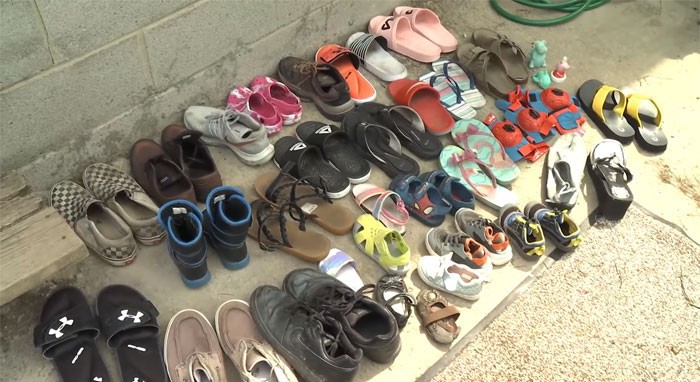 20 crazy cats that act weird but are funny Cats, as well as dogs, can really save you from bad moods and gloomy thoughts, just look at their funny and ridiculous antics. Do you think this is an overly bold statement? Then take a look at the pictures of "broken" cats, in whose system there was a failure and now they sit strangely, build strange faces and just behave like furry madmen.

"Today a bird landed on our balcony and this is what our cat's reaction was." 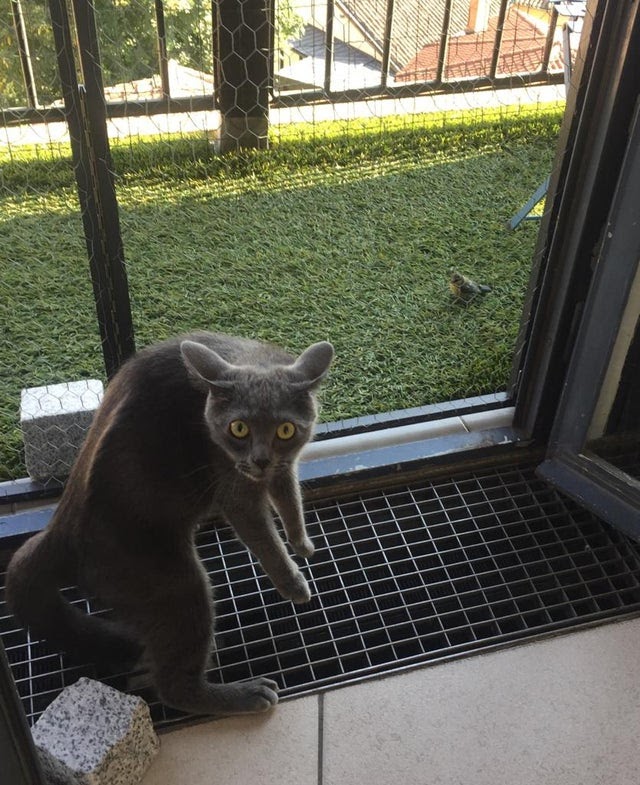 “Chubbs just joined our family. Can we say that he is glad to see us? " 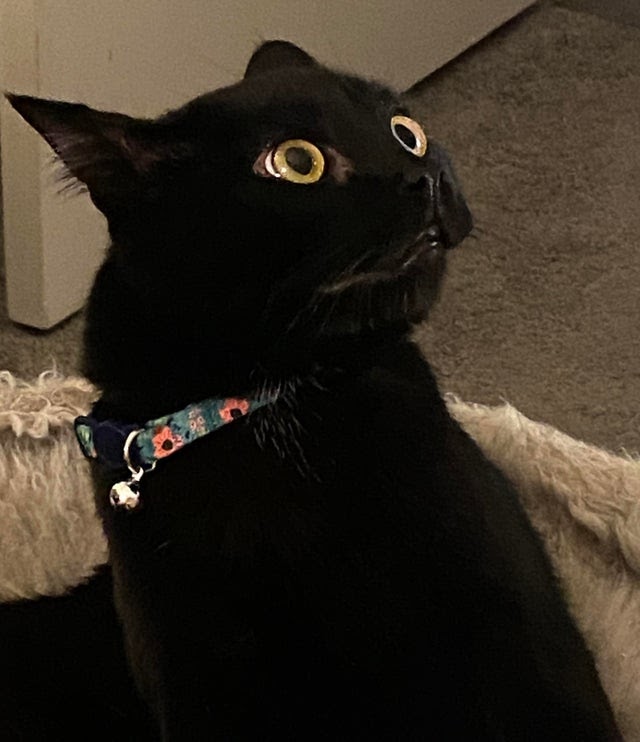 It's just that some cats think they are human. "He is willing to go to anything to get to food." "She is our gentle giant, Persephone!" "The expression of the face with which our cat" hung " "Do you know why my new lamp is constantly moving?" "I think my cat is broken." Rare and elusive bat in its natural habitat 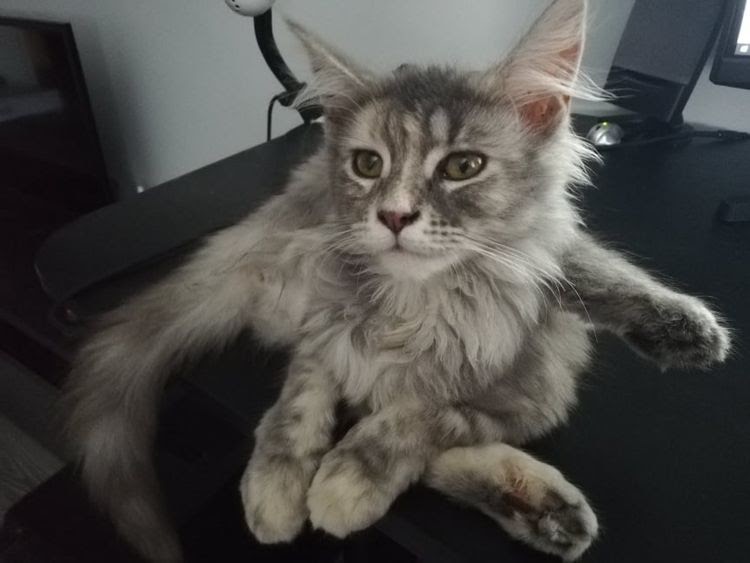 The expression on his face is gold "Taken this photo of Zoey frolicking with her cat toy." "I opened the shower curtain to draw in water, and I found it ..." Mmm how it should be comfortable "I guess my cat is broken." A typical photo from a school yearbook "I think there is something wrong with him." He doesn't seem to know that he is a cat What do you mean there are no subtitles in Japan?