Catch me if you can

Cats freaked out by technology.🙀

My cat is in to fashion 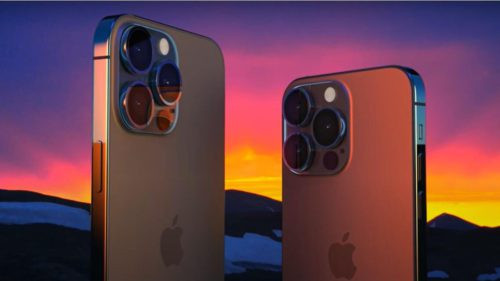 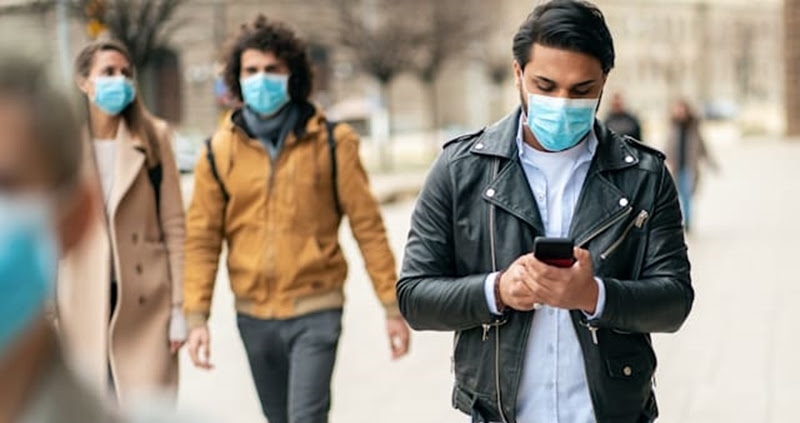 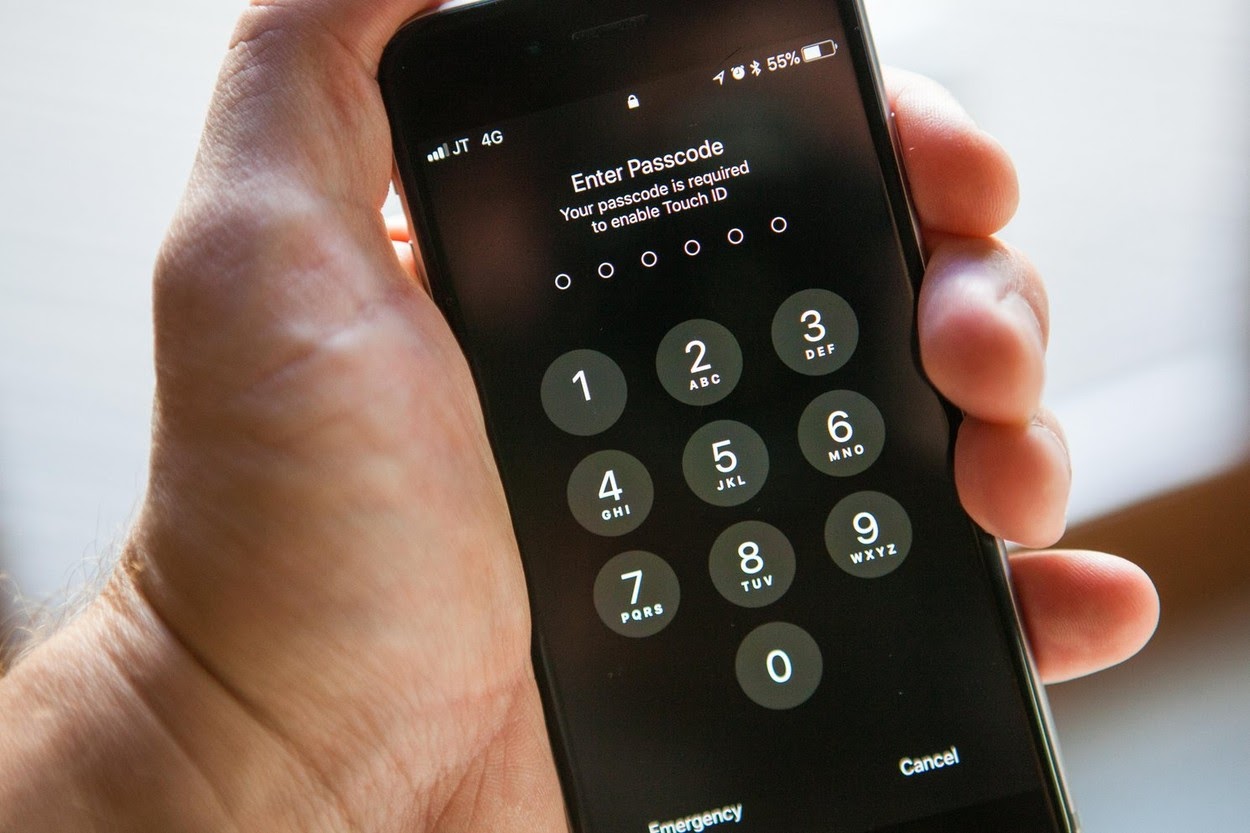