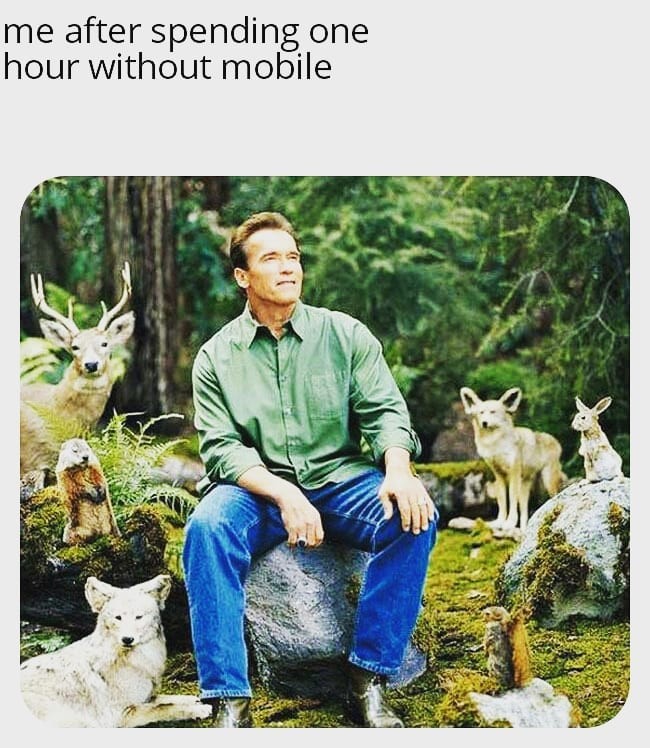 10 most powerful animals on the planet, and you can hardly guess the strongest of them 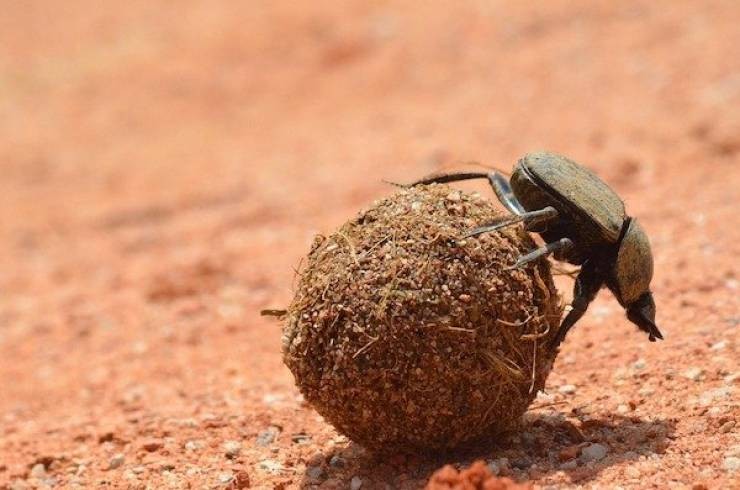 People are most often concerned about the strength of other people, and they, as a rule, forget about animals, and in vain, since their capabilities far exceed human ones. Bemorepanda has compiled a list of the 10 most powerful animals on the planet, whose power cannot fail to impress. You can hardly guess who is at the bottom of the list, so get ready to be amazed!

Can lift objects over 500 kg, which is ~ 0.8 times their average body weight. 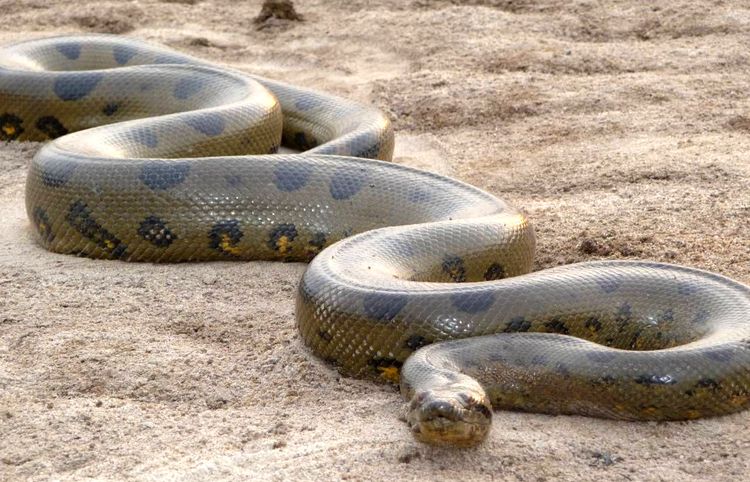 This snake can squeeze someone to death, equal to its average weight of 250 kg. 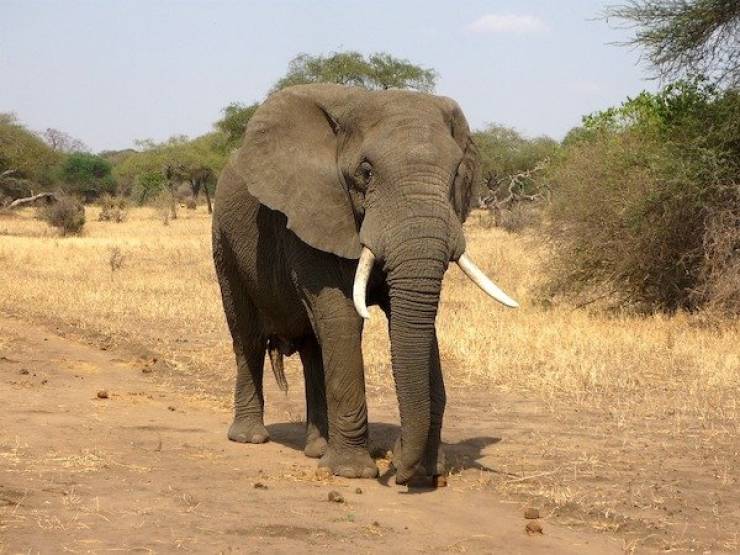 Elephants are the strongest mammals and the strongest land animals. The African elephant can weigh up to 6.35 tons, while it can carry up to 9 tons, which is the weight of 130 adults. 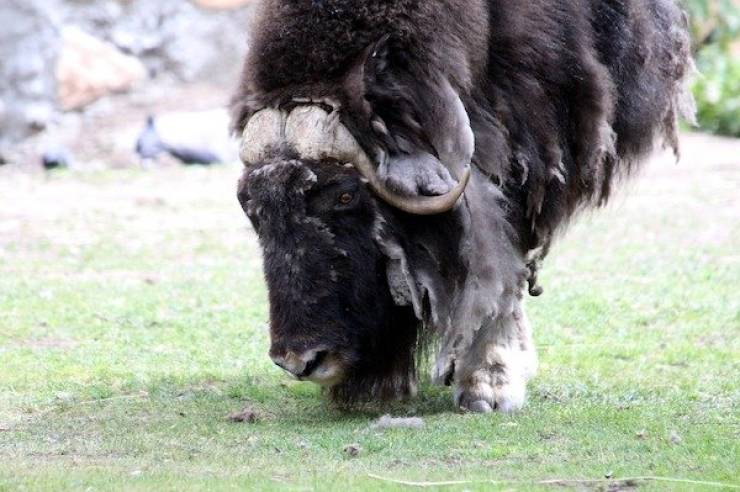 A musk ox can carry an object of about 900 kg, which is 1.5 times its average weight.

A tiger can drag an object weighing about 550 kg onto a 3-meter tree. This is roughly double their average body weight.

The eagle is the most powerful bird, capable of lifting something 4 times its own weight during flight. Moreover, they weigh up to 6 kg. 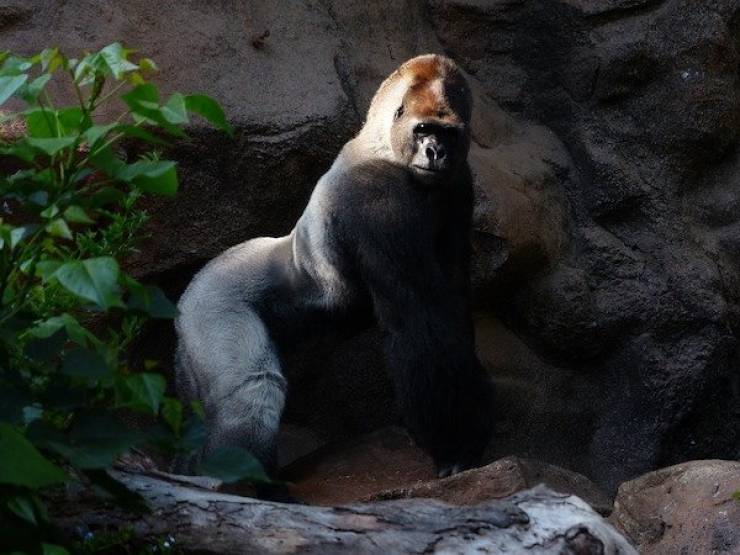 Gorillas can lift about 2 tons (about 30 people can lift the same amount), which is more than 10 times their average weight.

These ants carry things in their jaws that weigh 50 times their average weight (about 0.5 grams). It's like trying to lift a truck with your teeth. 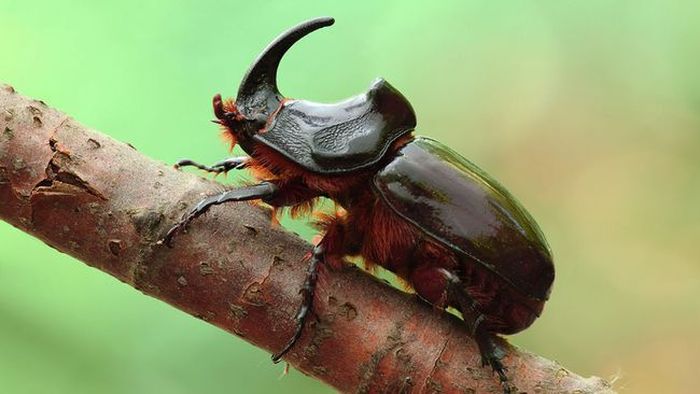 These small beetles can lift things 850 times their own weight. For comparison, if a person had the strength of a rhinoceros beetle, he could lift a 65-ton object. And if an elephant had the same strength, it could carry 850 elephants on its back.

The dung beetle is not only the most powerful insect in the world, but also the most powerful animal on the planet compared to its body weight. They can push objects 1,141 times their own weight. In the case of humans, this is how the average person would push six double-decker buses packed with people.

I'll just stay at home instead thank you very much.

This baby tortoise winked at her! 🐢😉⠀⠀⠀⠀⠀⠀Credit: @crittercatchermeg”