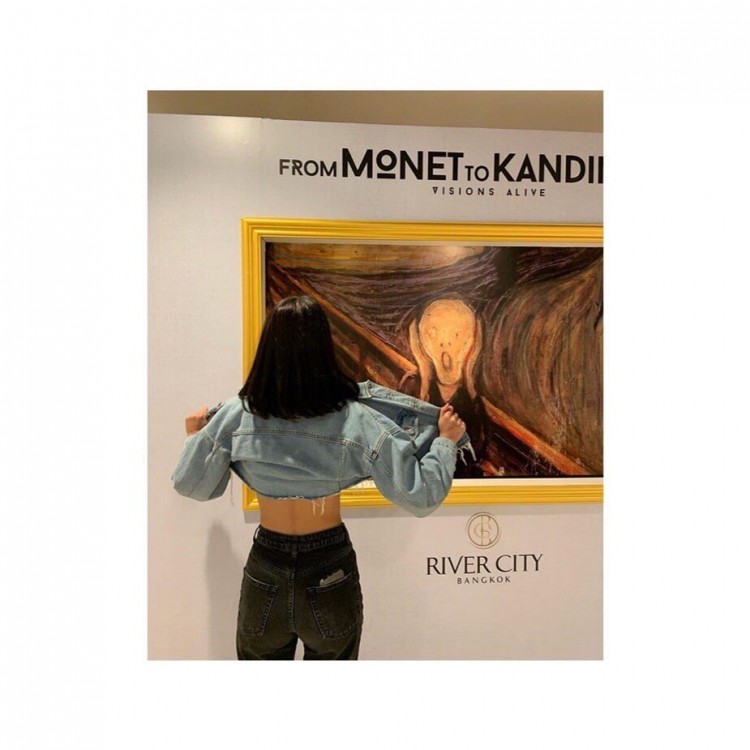 And never come back! 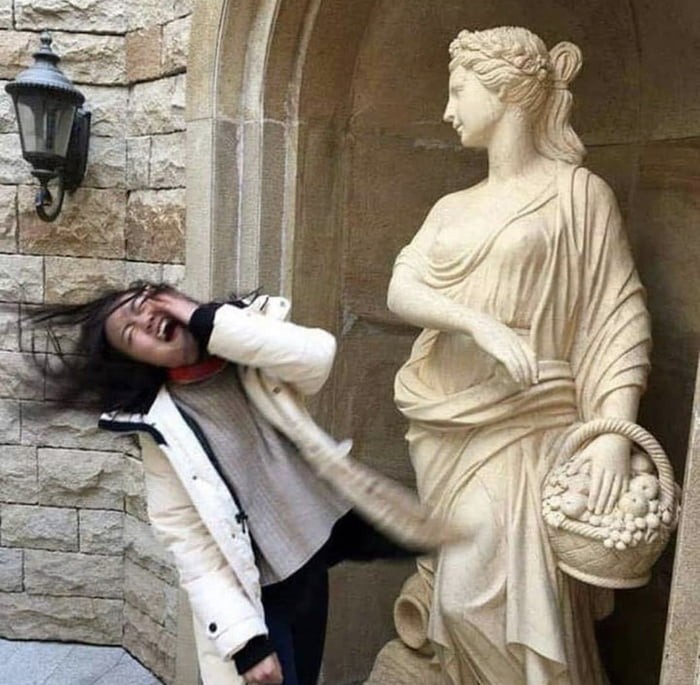 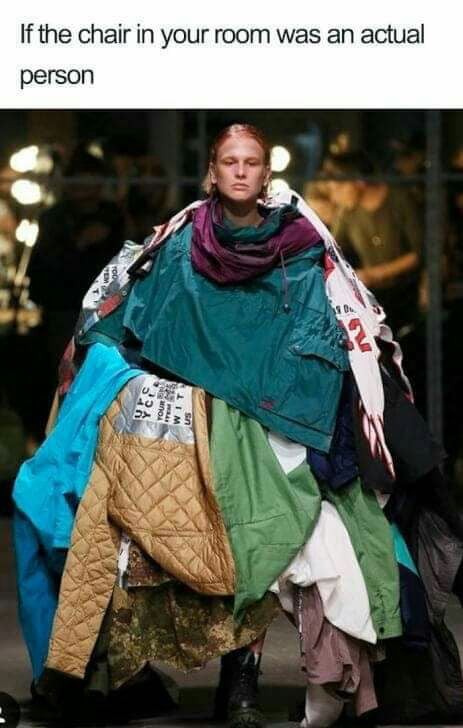 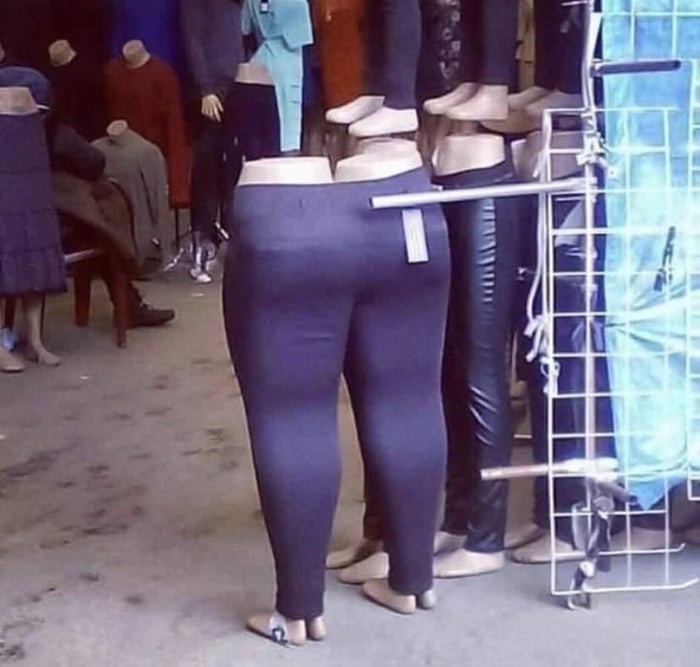 20 examples of creative vandalism that does not spoil anything, but only cheers and complements 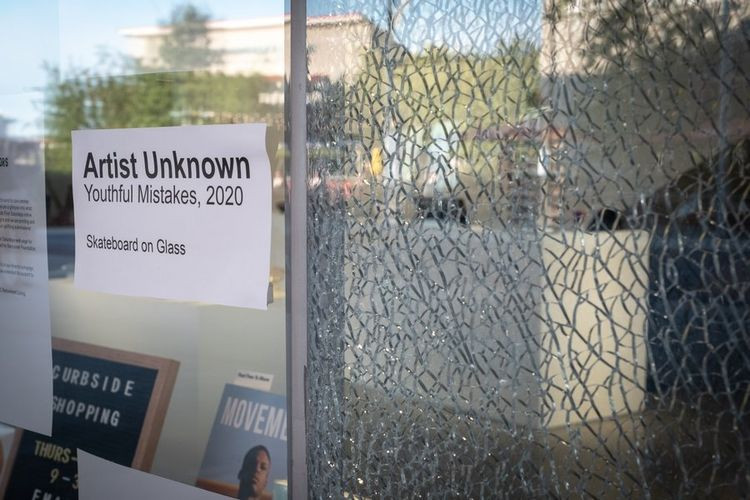 We are against vandalism, because in the usual sense, there is nothing good in it. People spoil the things around them for fun, and that's not cool at all. Fortunately, sometimes creative people undertake "vandalism" who do not spoil other people's property, but carefully supplement it for everyone's amusement. Their favorite "canvases" are road signs, but sometimes posters, sidewalks and even cars also fall under the creative distribution. 20 photos of vandalism that we deserve are waiting for you next.

Someone added the “STOP” sign, turning it into a line from the song of the legendary band Queen 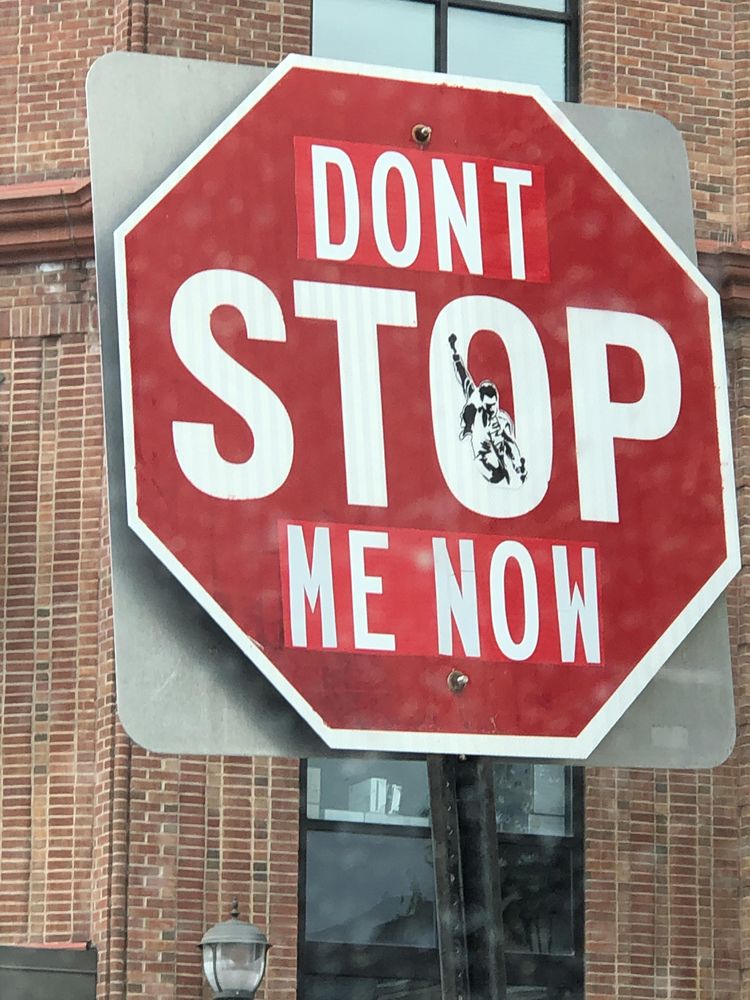 In Malaysia, "babi" means "pig", someone corrected it to English "babe" 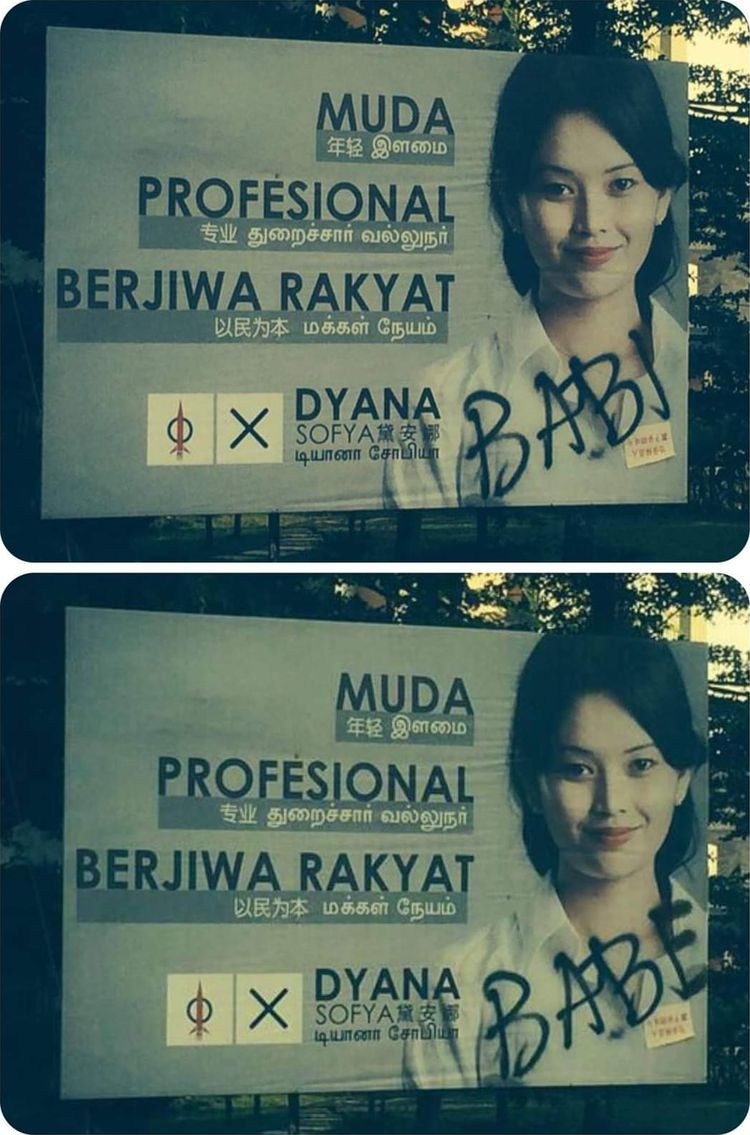 A billboard for a candidate from a popular political party in Malaysia during the election season. Obviously, not everyone liked this candidate. 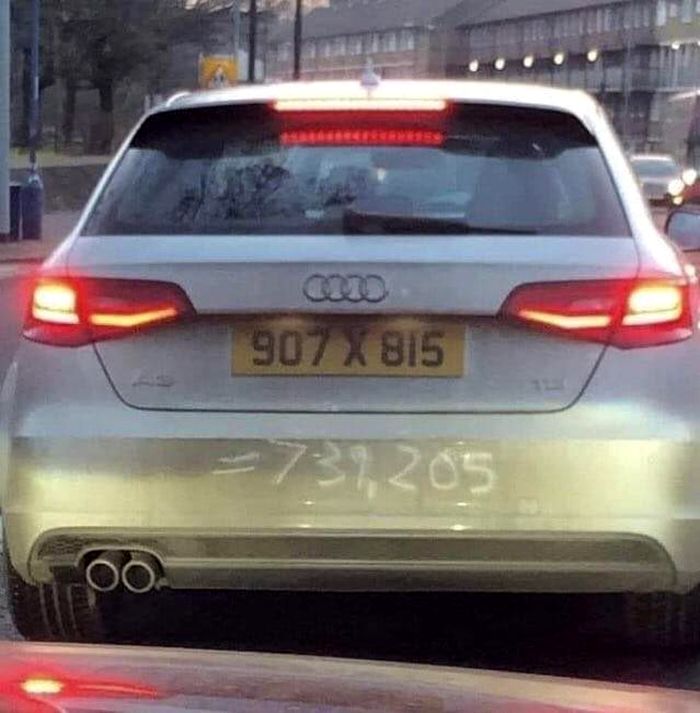 Some strange road works they have .. 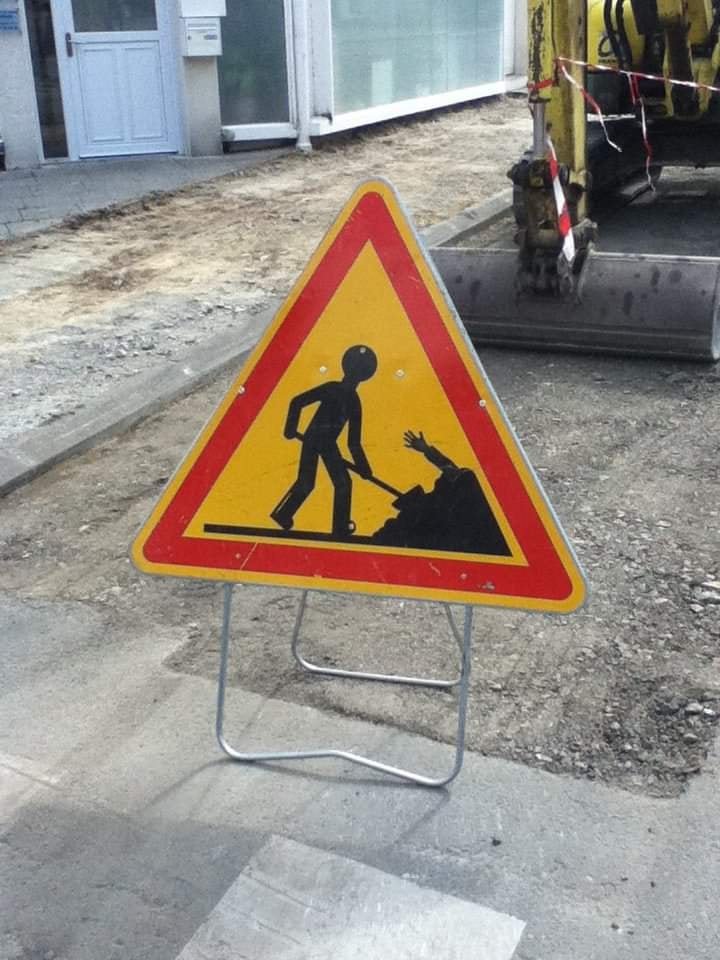 In fact, someone prepared a road sign for a zombie apocalypse.

"The best elevator I've ever seen" 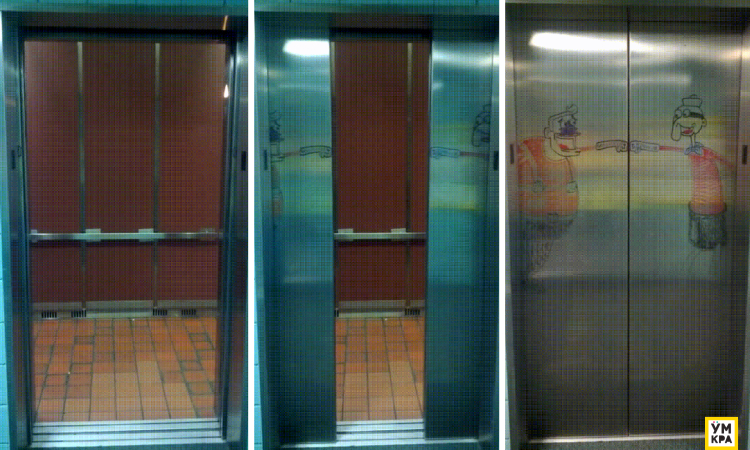 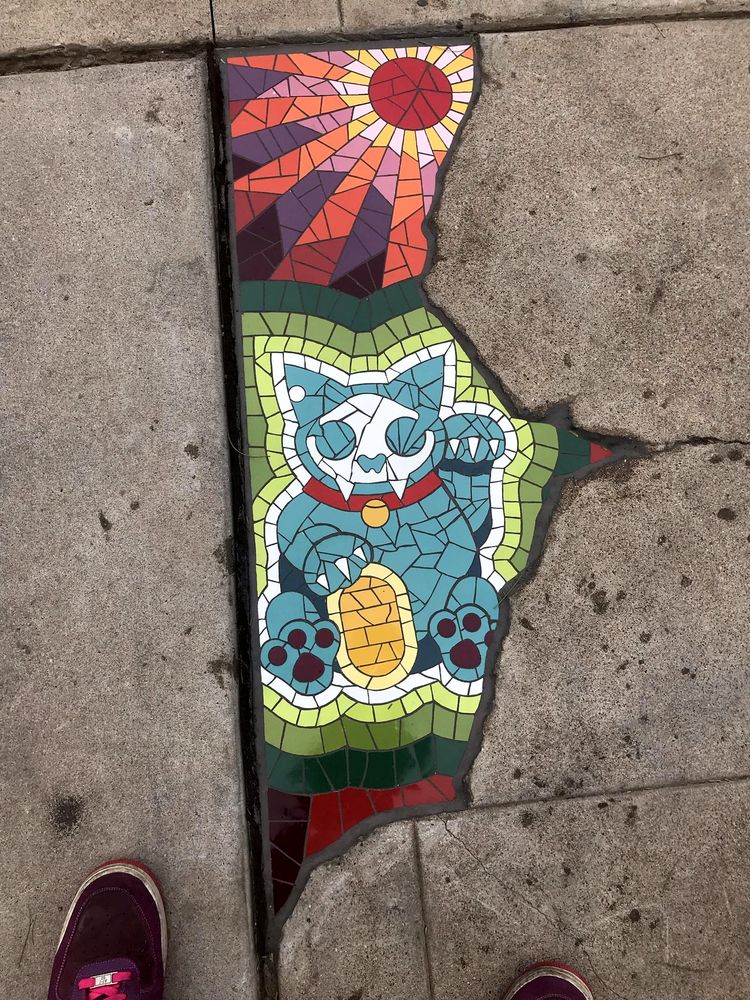 And this is not even an ordinary cat - this is a gothic version of maneki-neko (a figurine of a cat with a raised paw, common in Japan). 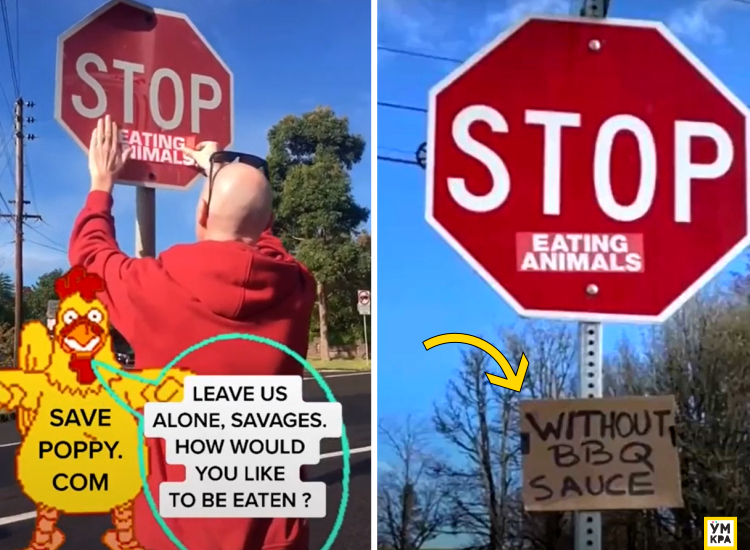 Someone added their own sign, thus receiving: "Stop eating animals without barbecue sauce." 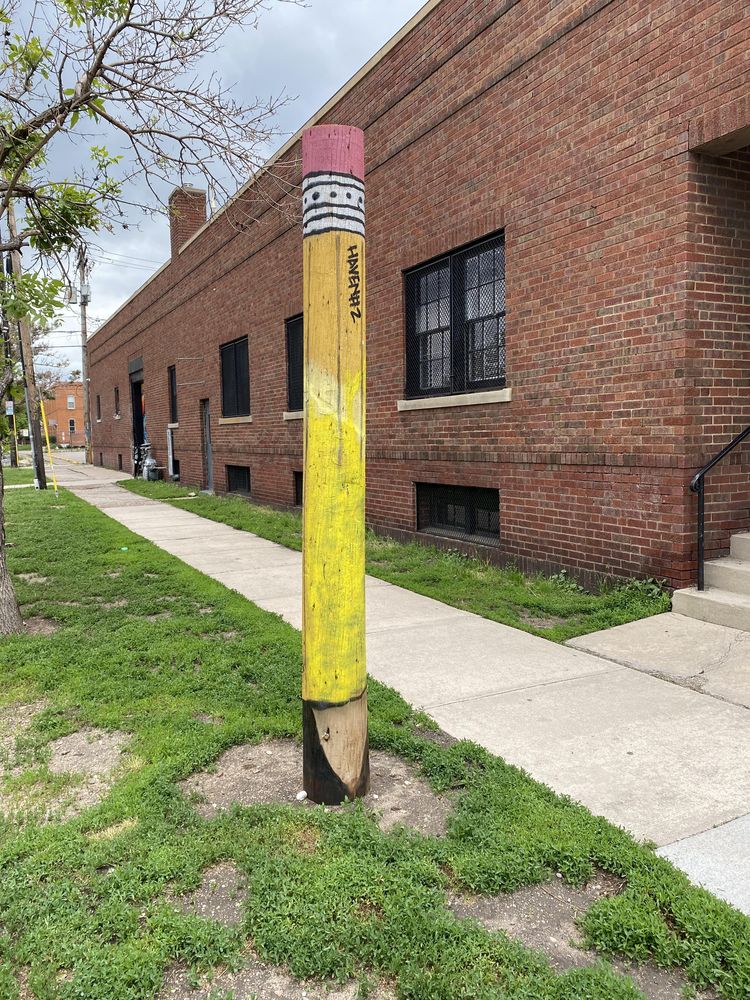 Not vandalism, but real art. 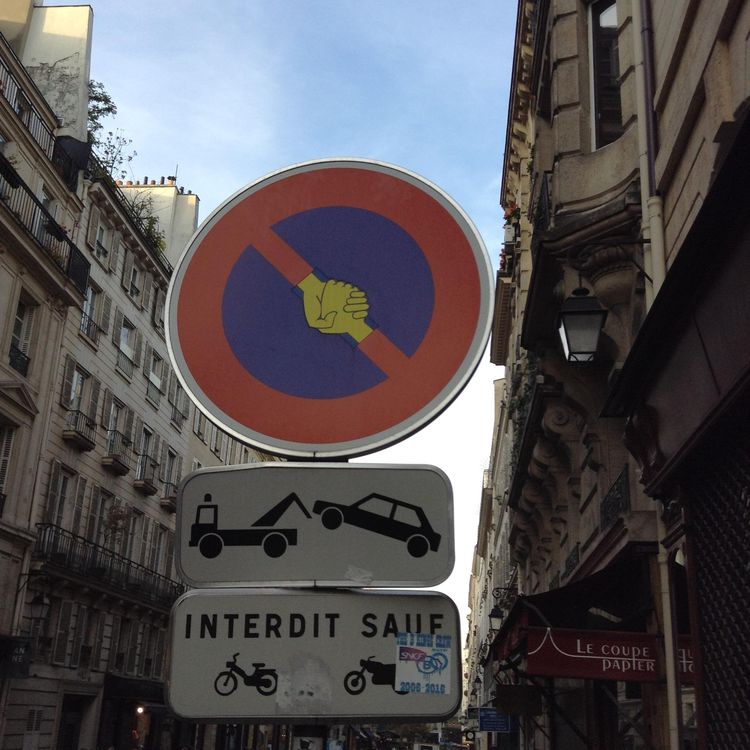 Symbol of friendship and unity from the sign "No parking". 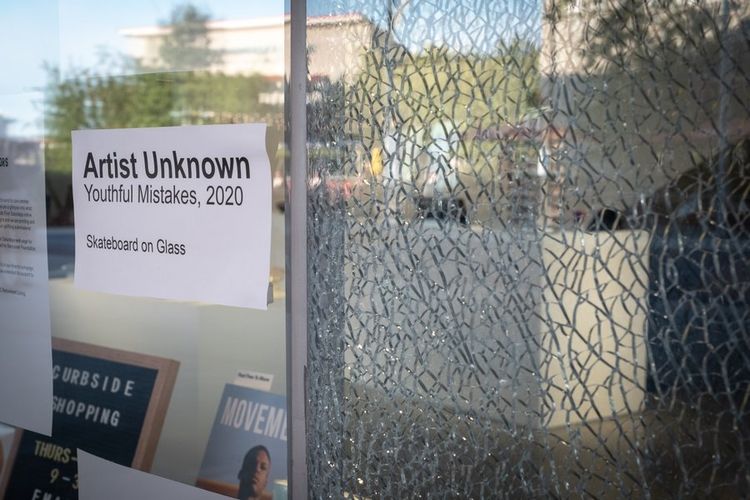 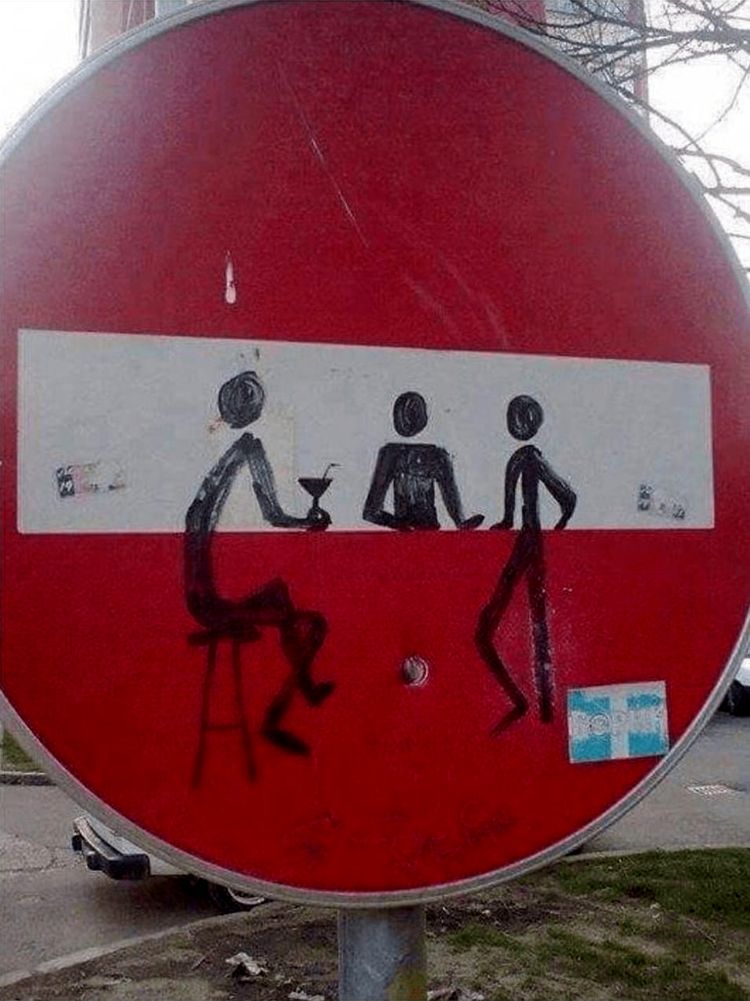 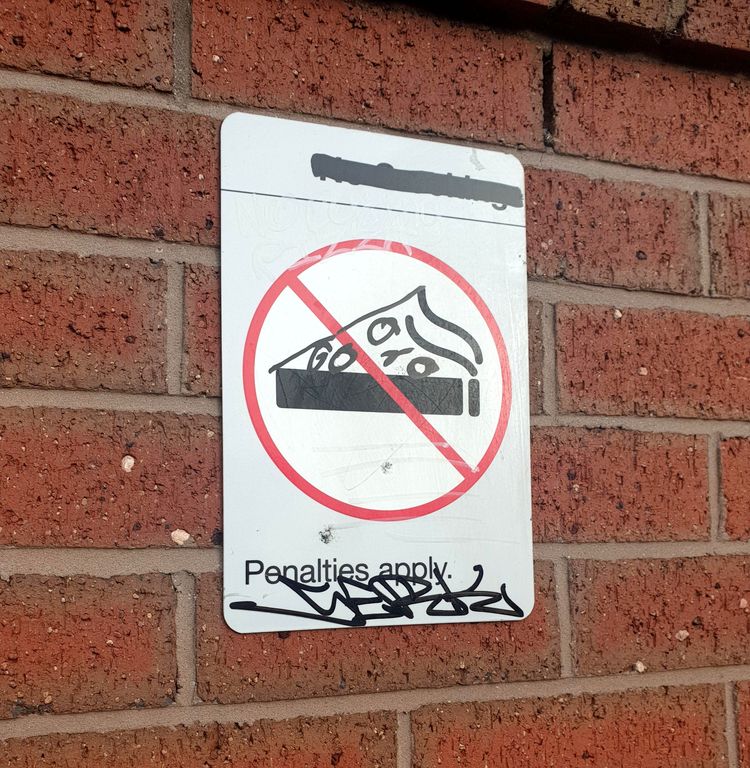 And you can smoke.

To the sign: "Dirty when wet", someone added their own: "Dusty when dry" 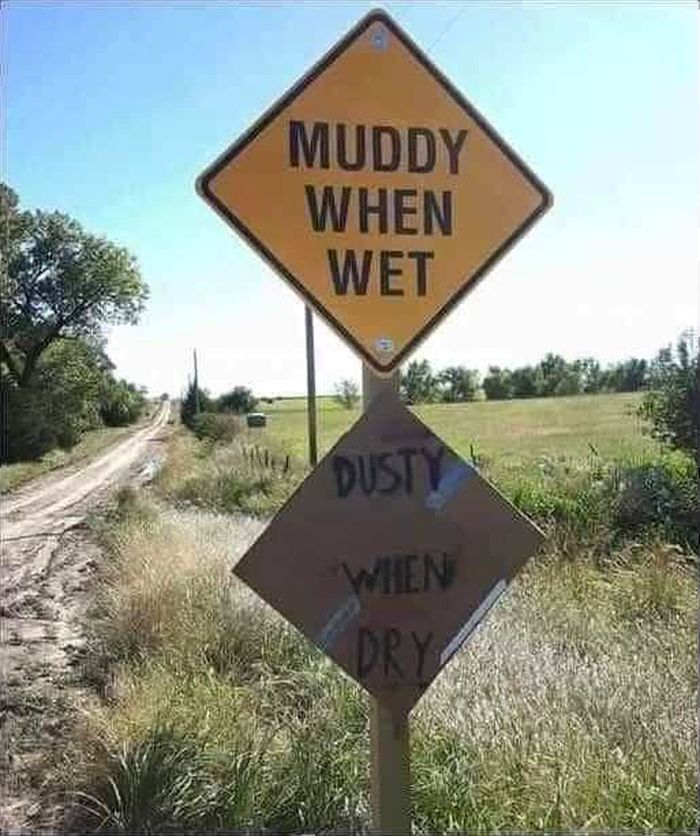 It remains only to add: "Ice when cold" and "Dark when night".

"I could not resist when I saw the pipe" 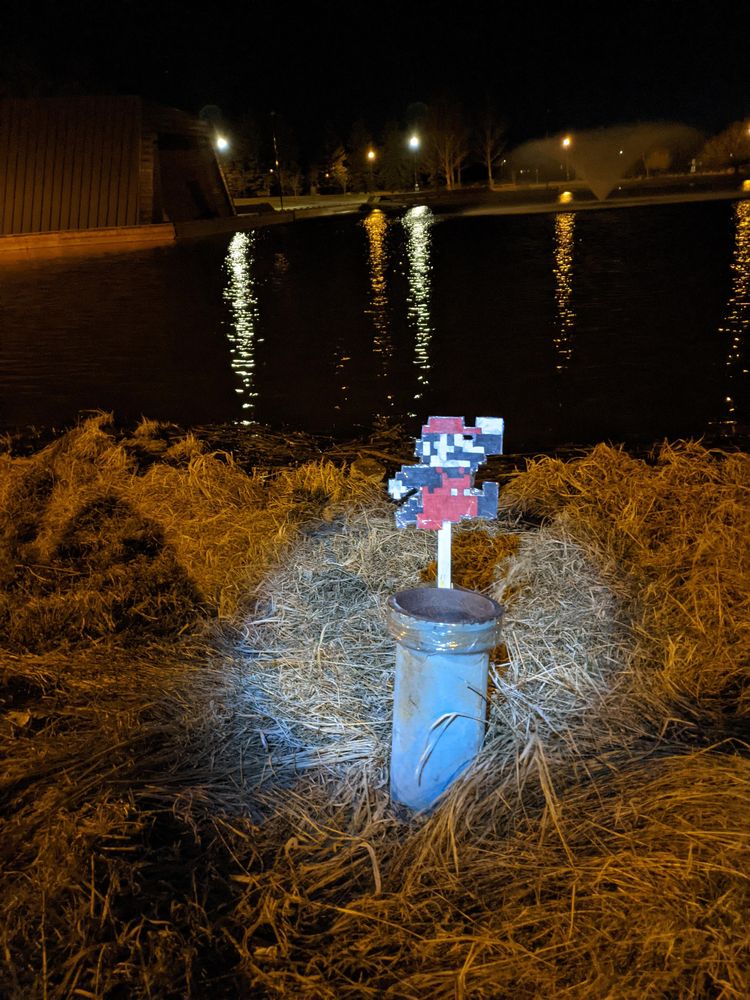 Right now, you may have a sound in your head that sounds when Mario descends into the trumpet. 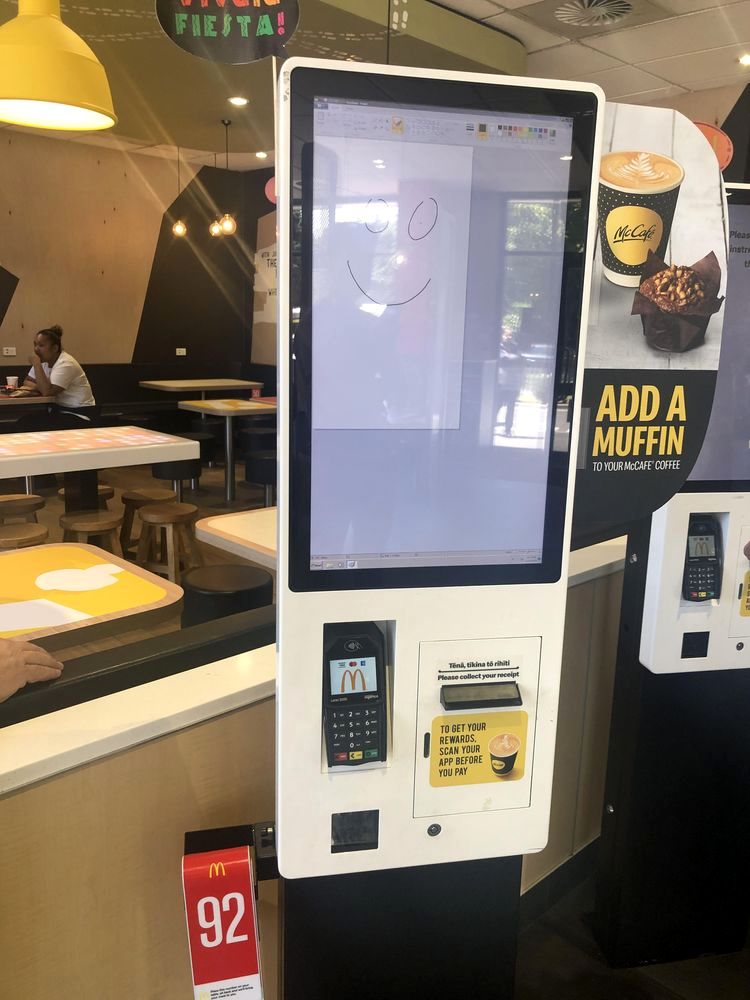 We are waiting for Doom to be launched on it (a video game that has already been launched on, perhaps, almost everything).

Me and my personalities 😀 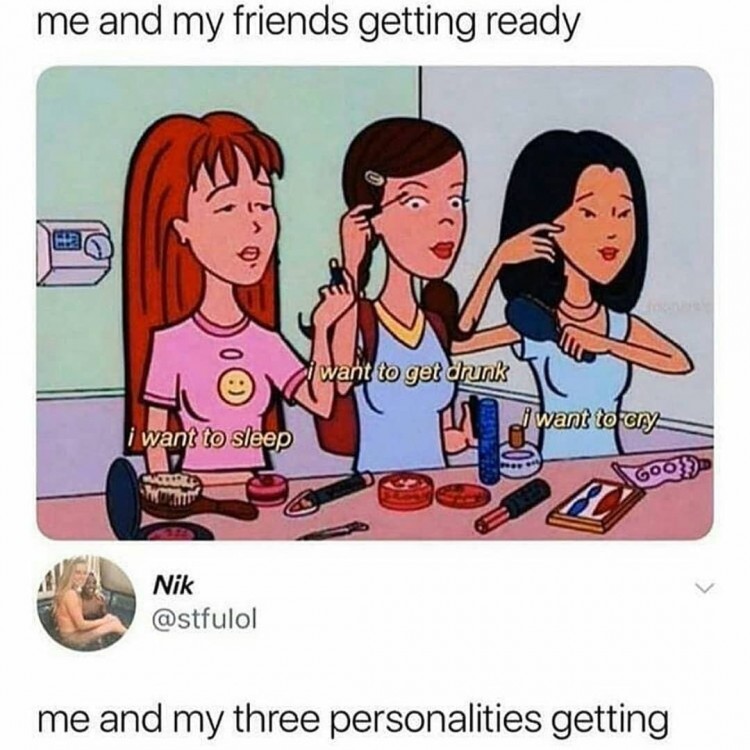