This cat was on the field during the game.

The cutest eclipse ever. 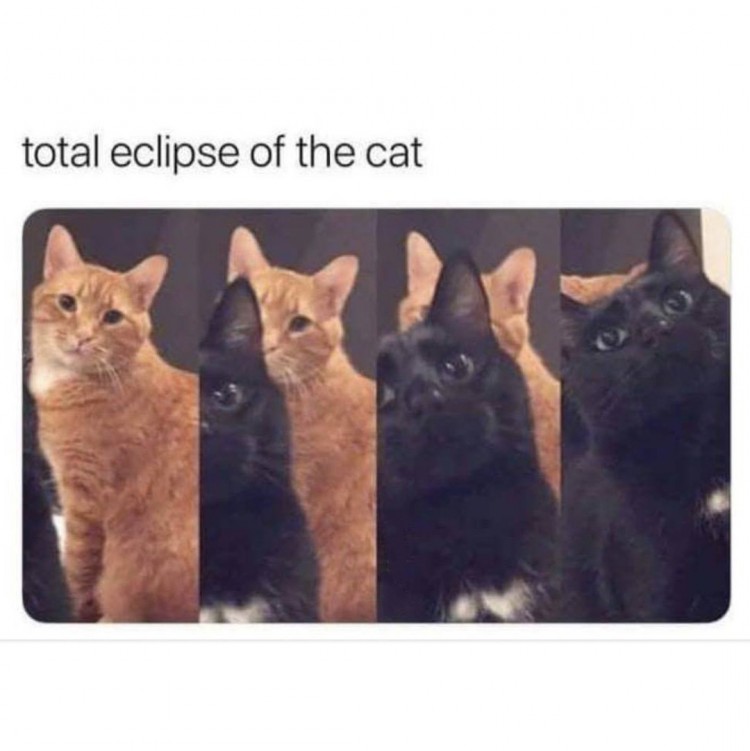 People told where they live without naming their country, and this is an addicting game that amused the Internet 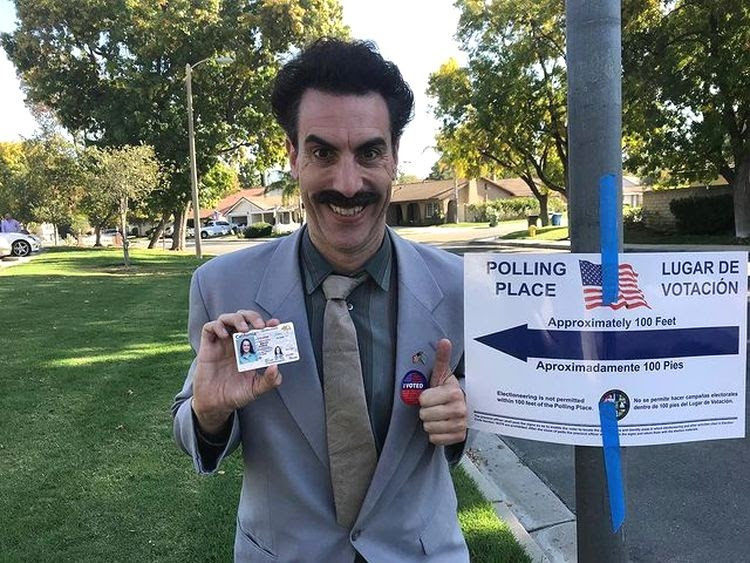 Stereotypes can get in the way of life and greatly spoil the impression, but the same stereotypes can be fun. For example, they are often used as comedic devices. A Reddit user with the nickname heisnberg97 asked people to tell where they live, without mentioning the name of their country. Well, it turned out to be fun, exciting, and most importantly, amusing! You can also take part in this game, trying to guess which country you are talking about! But if you do not succeed, then do not be discouraged, because under each photo an answer will be waiting for you.

“I prefer to remain neutral on this issue” 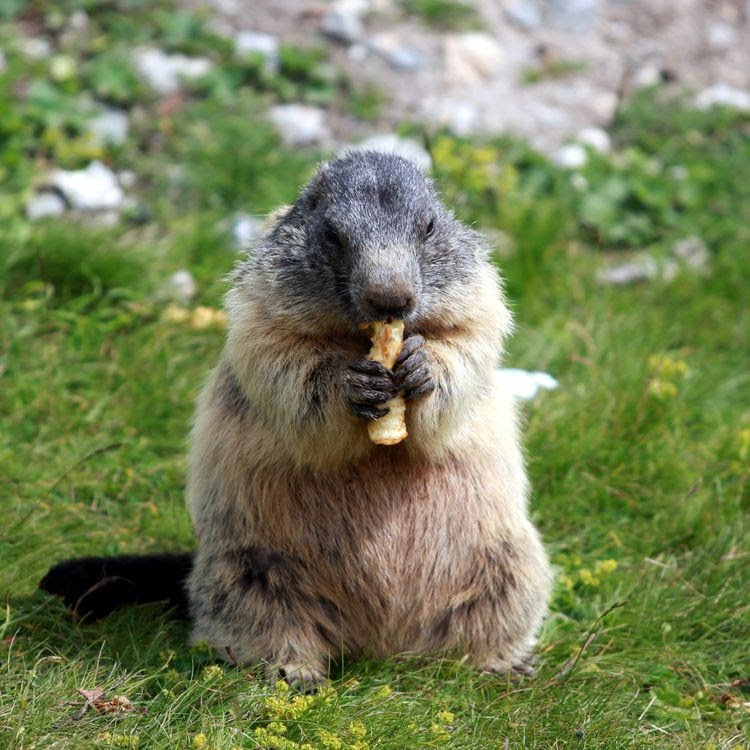 One of the most famous animals in Switzerland is the alpine marmot.

"USA. We do not know how to follow instructions ” 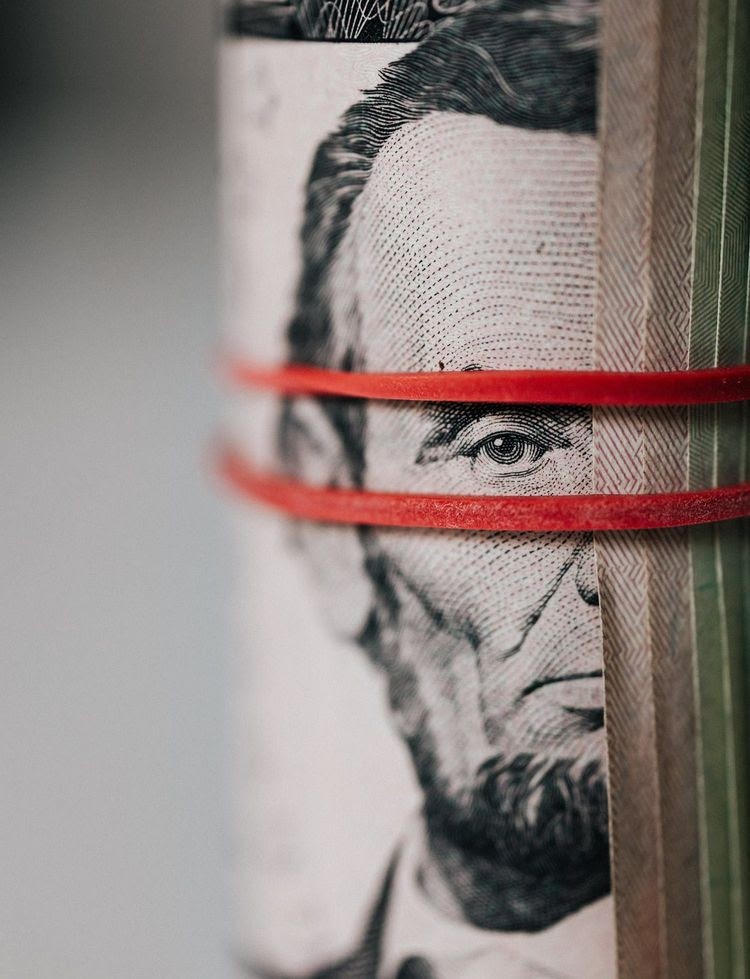 Why is the name of the country written in this paragraph, although according to the rules it should not be there? The answer follows immediately after specifying the country 😉 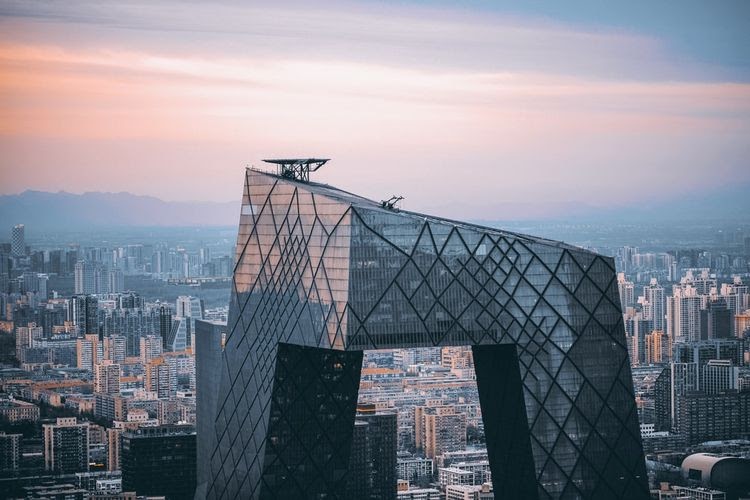 Earlier in Russia the phrase “Made in China” had a negative color, and in the USA in the same years it had exactly the same color - “Made in Japan”.

- "Don't worry, one of the crocodiles will deal with it" 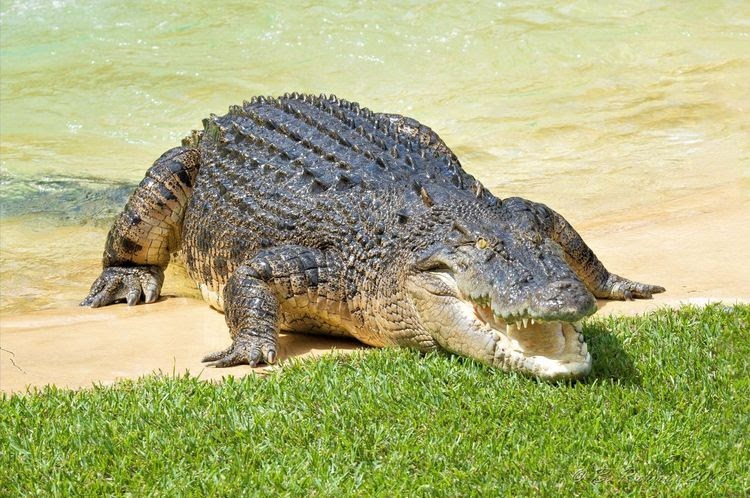 By the way, the deadliest animals in Australia are horses and cows. In second place are kangaroos. Spiders haven't killed anyone since 1979. 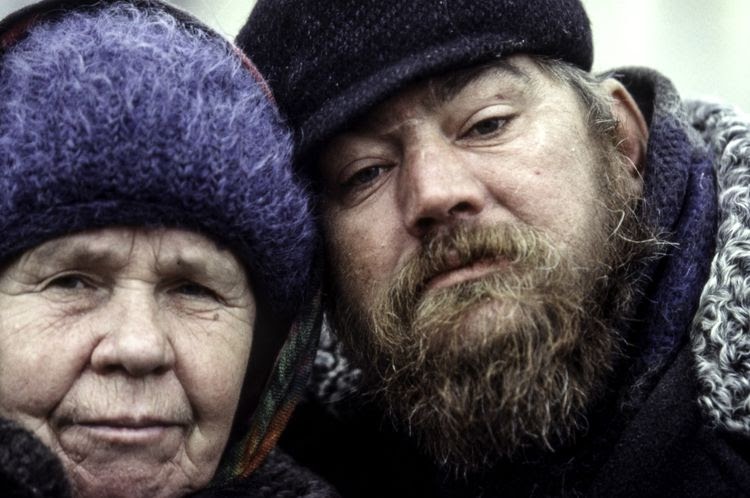 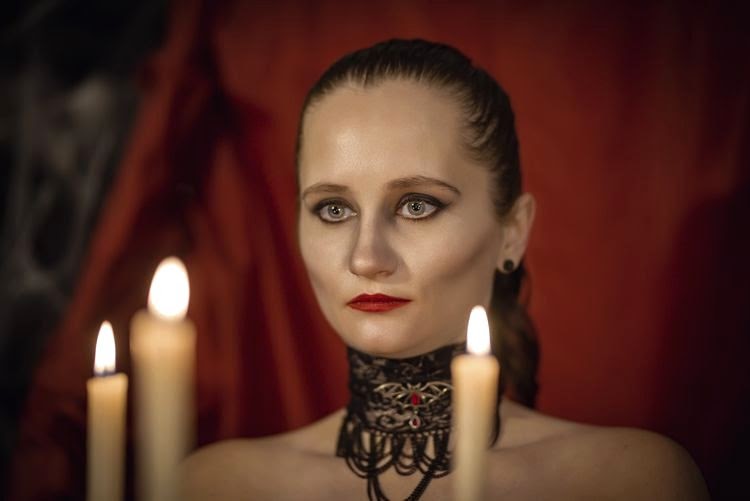 For this, Romania should thank the myths about Count Dracula. By the way, Anca Dragu is the chairman of the Romanian Senate.

"All roads lead to our capital" 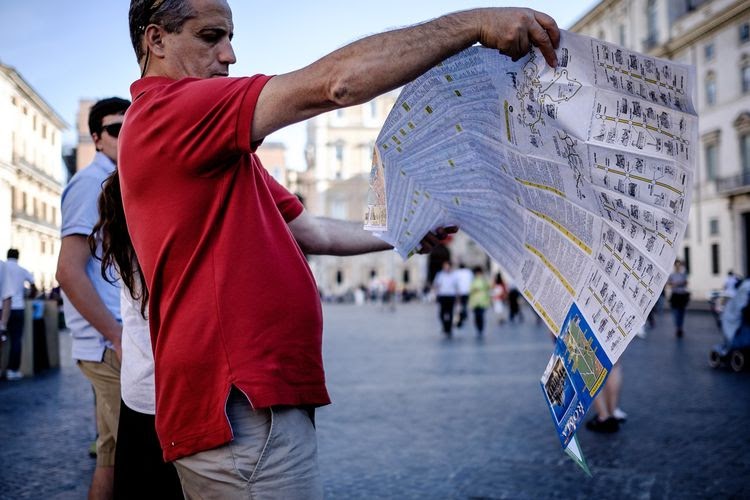 The famous saying "All roads lead to Rome" is not a complete invention, since Rome was the center of the Empire, and the first roads connected Rome with other major cities, and it was Rome who built these same roads.

"We came from the land of ice and snow, from the midnight sun and from hot springs!" 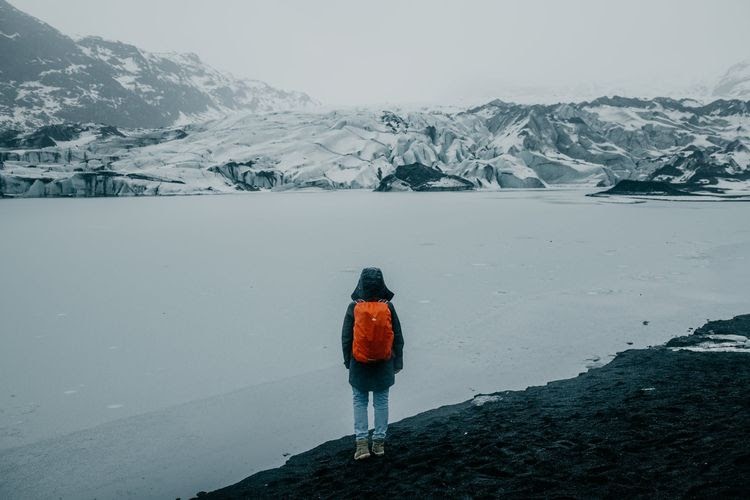 “I would die without cheese, baguette and wine” 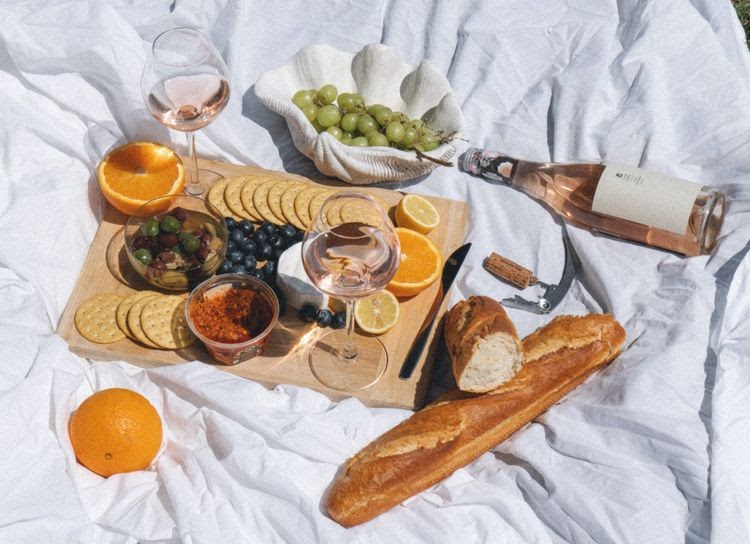 In France, the composition of bread is regulated at the legislative level. According to the standard established in 1993, the baguette must consist exclusively of wheat flour, water, yeast or sourdough and salt.

"Rammstein and no speed limits" 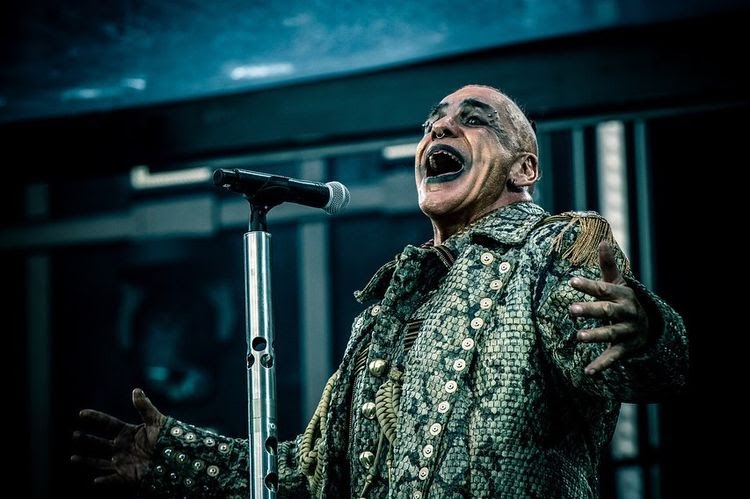 There are no speedon the autobahns in Germany.

“They usually say we speak Spanish. But we don't. ” 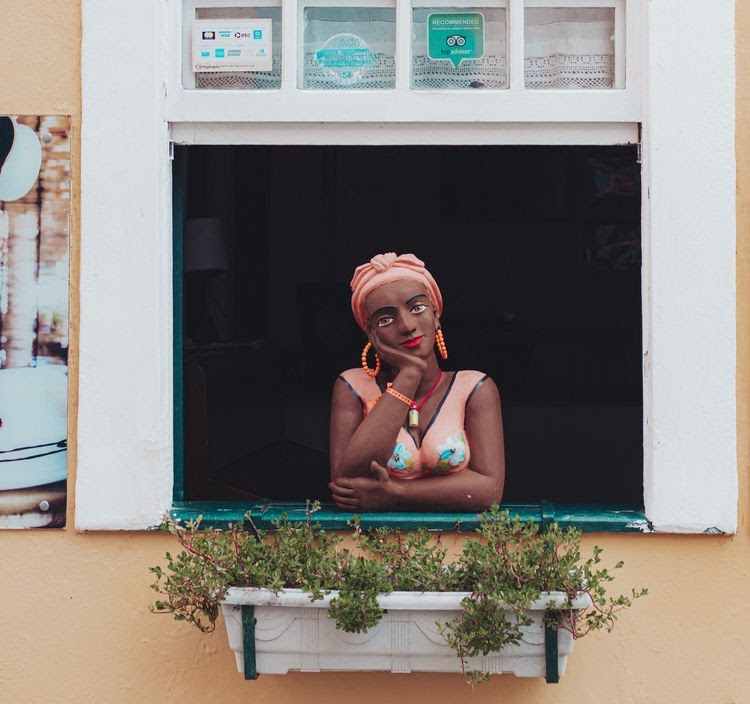 The official language of Brazil is Portuguese. 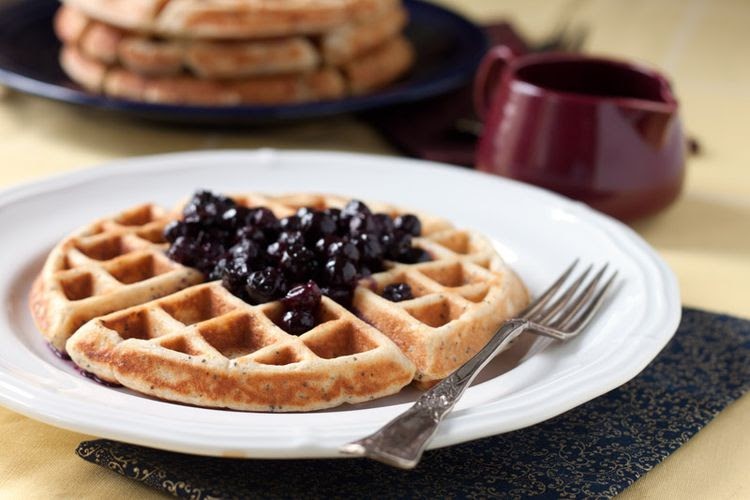 One of the most popular European comics is “The Adventures of Tintin”, authored by the Belgian artist Ergé. 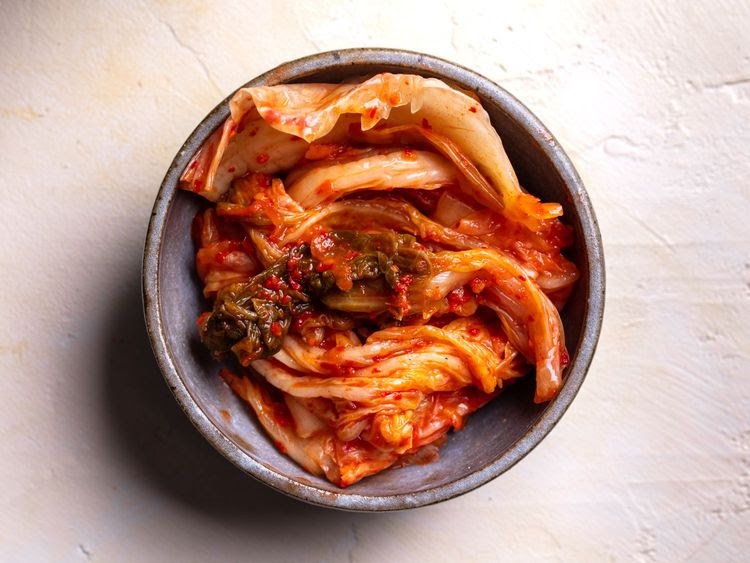 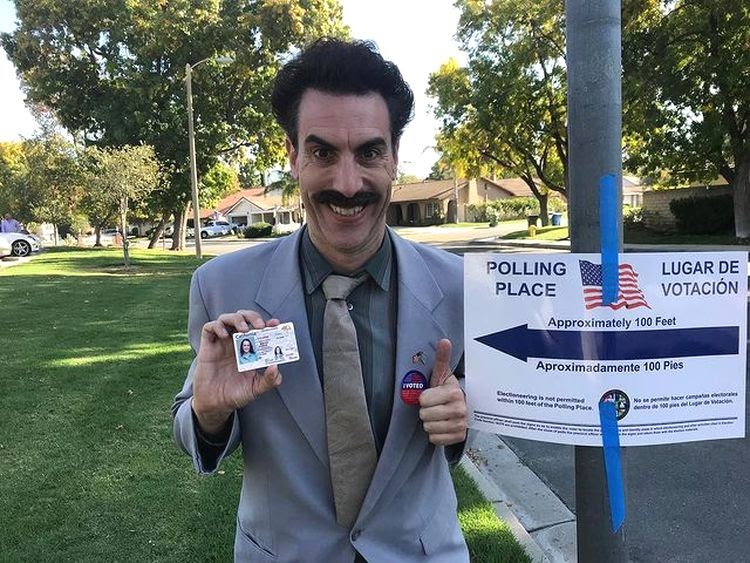 Initially, the Kazakh government reacted very sharply to the film "Borat", and the Ambassador of Kazakhstan to the UK Yerlan Idrisov sharply criticized the film and Sasha Baron Cohen, although the film was not officially banned in country. However, the country's leadership soon changed its mind. In 2012, the head of the Kazakh Foreign Ministry said that after the release of the film, the number of tours to Kazakhstan increased sharply by 10 times. 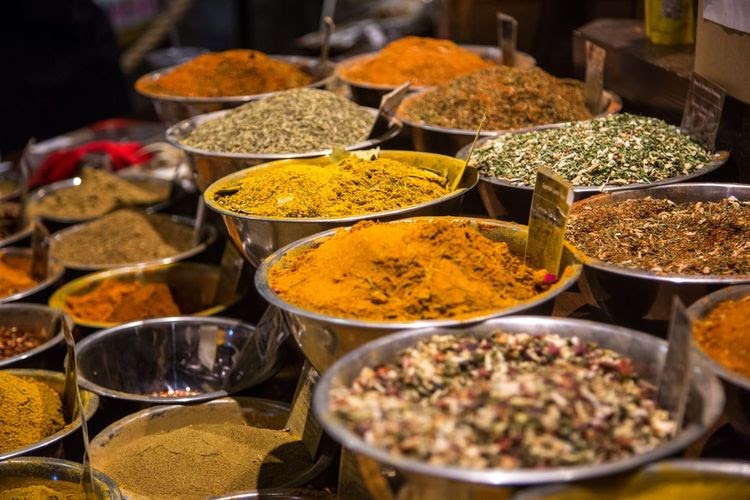 The base of curry is turmeric, the rest of the ingredients (of which there are 16) and their quantities are added by manufacturers in their own way. In India itself, the composition is also not fixed and is determined "according to taste."