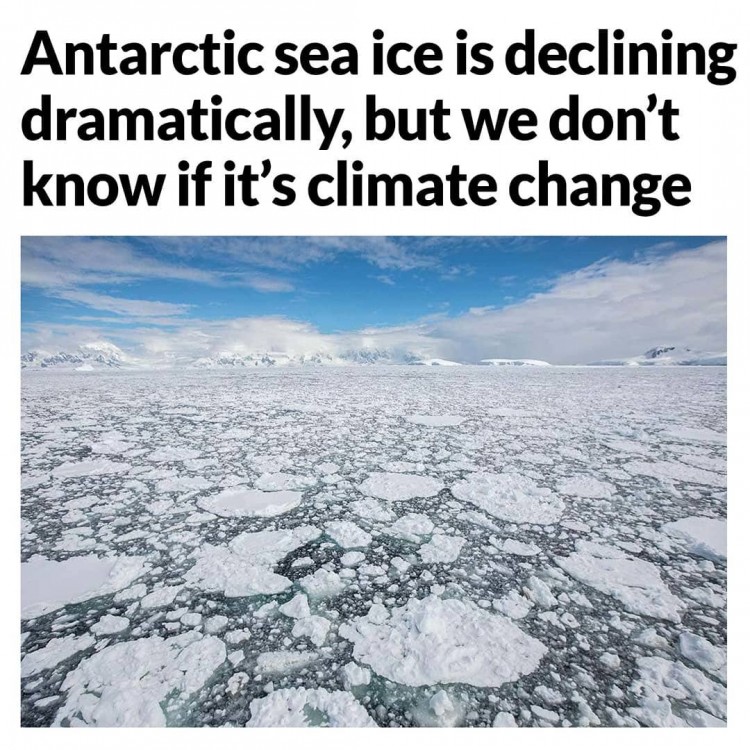 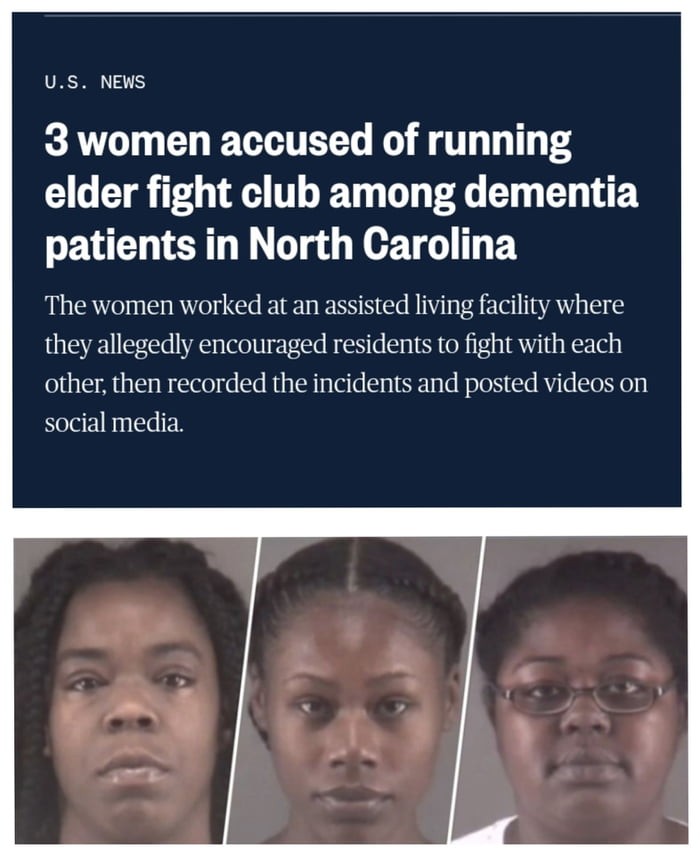 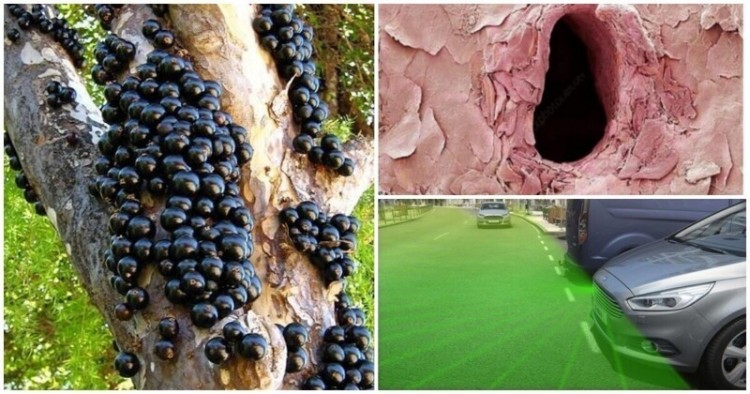 Sometimes you can learn a lot of useful things from the Internet by simply leafing through pictures.  In this post Bemorepanda collected different facts about everything that will help broaden our horizons, as well as distract for a couple of minutes from the routine.

1. In 2016, a Chinese businessman Xiong Shuihua demolished all the houses in his native village and built villas in their place. 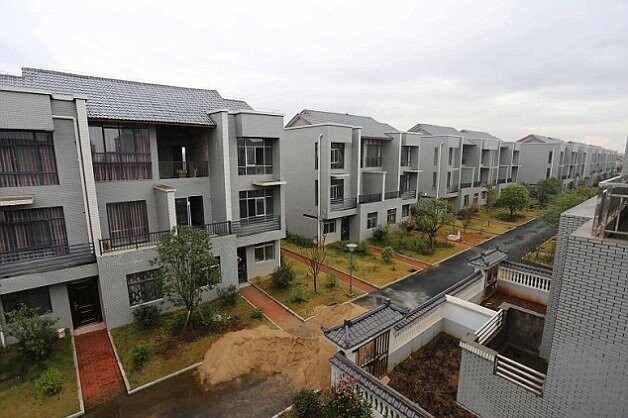 2. You would be confused to see such a door in your entrance for the first time.  This is just a drawing with an optical illusion. 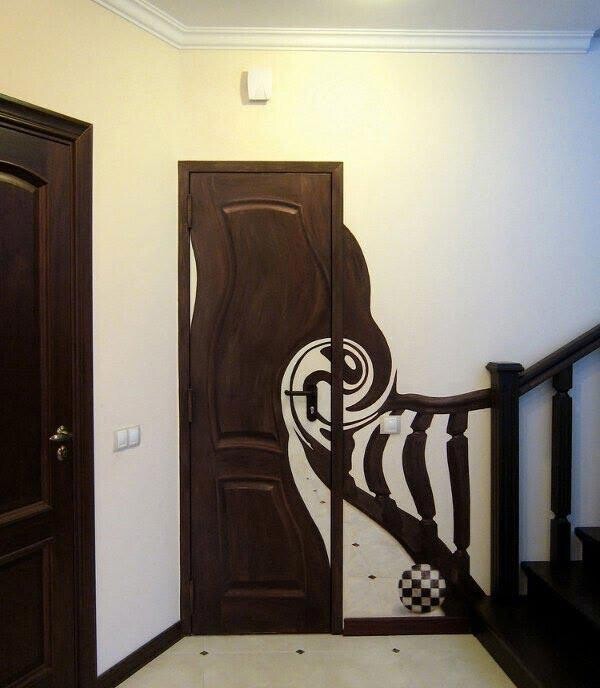 3. The Varani people live in Ecuador.  After lengthy litigation, they won a case against an oil company claiming their land.  In the photo, members of the Amazon tribe in the courtroom. 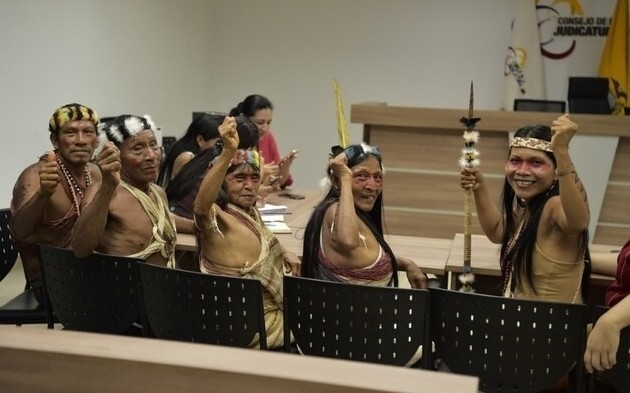 4. In 2015, Ford installed wide-angle front and rear 1-megapixel cameras on its cars that allow "seeing from around the corner."  The problem of "blind" zones has been solved. 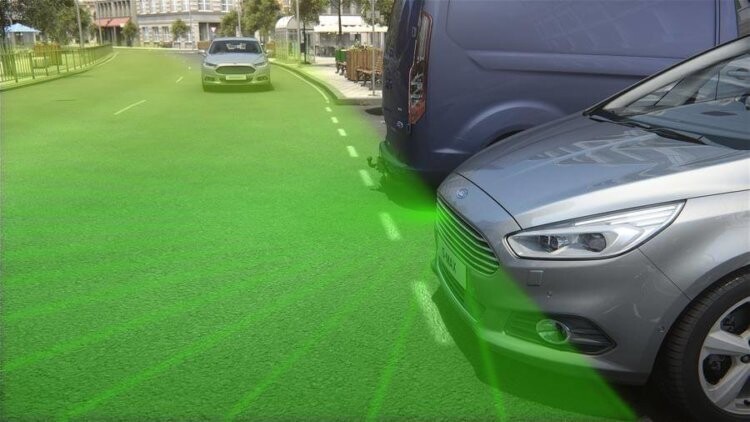 5. Animal rights advocates have figured out how to protect elephants from poachers: they painted the animal tusks with pink paint, which is marked with banknotes in banks.  It does not harm the animal, but it is impossible to wash it off.  Buyers do not need such tusks.

6. Does it look edible?  In fact, in the photo there is not grapes, but a mineral called "grape chalcedony". 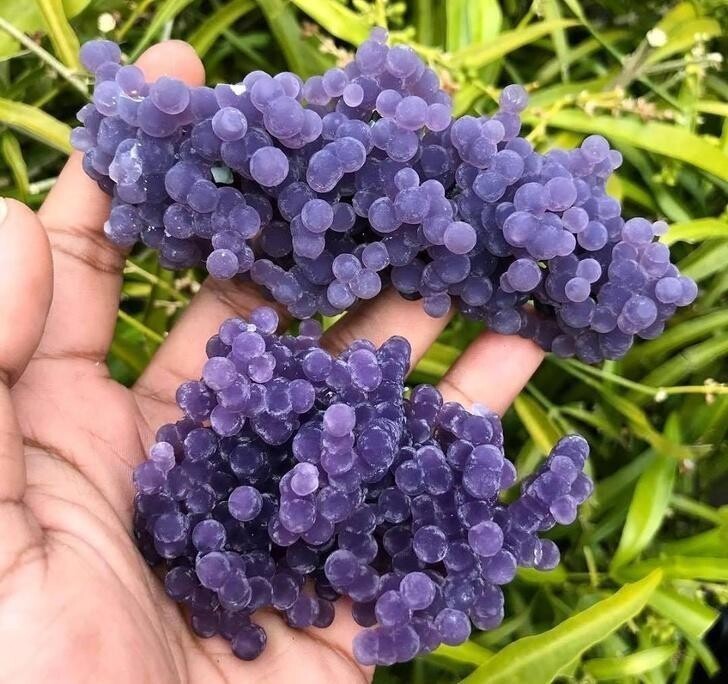 7. This is the cross sea.  It looks like this because of wave systems moving at different angles. 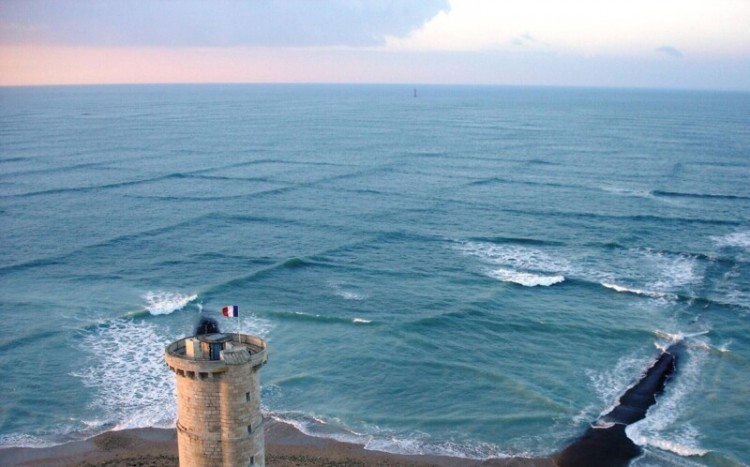 8. This is a tree called Jabuticaba (or Brazilian grape tree).  Its fruits grow directly from the bark. 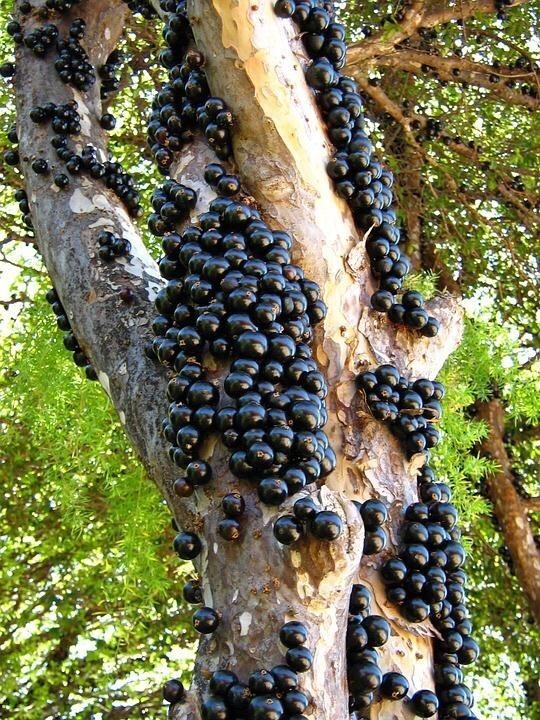 9. The guy took off the lightning for 2 hours and then combined all the frames in one. 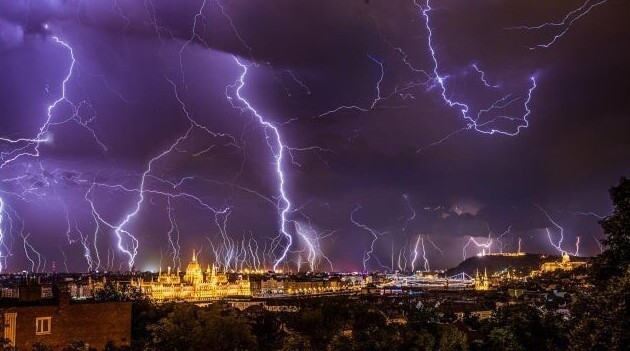 10. City in Peru around the oasis in Huacachina. 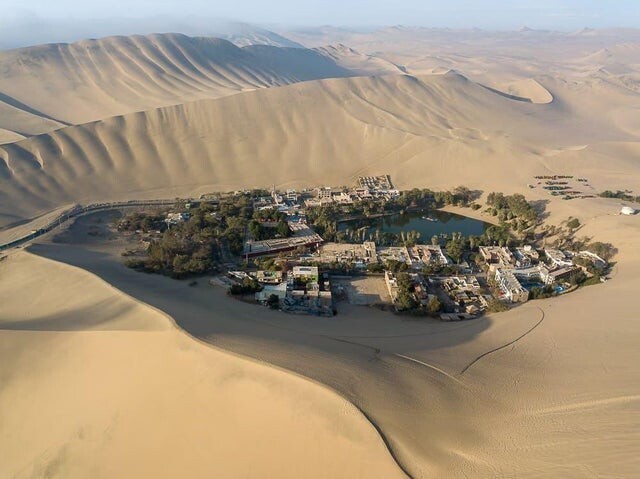 11. In the Congaree National Park, the water in the lake turns different colors at a certain temperature. 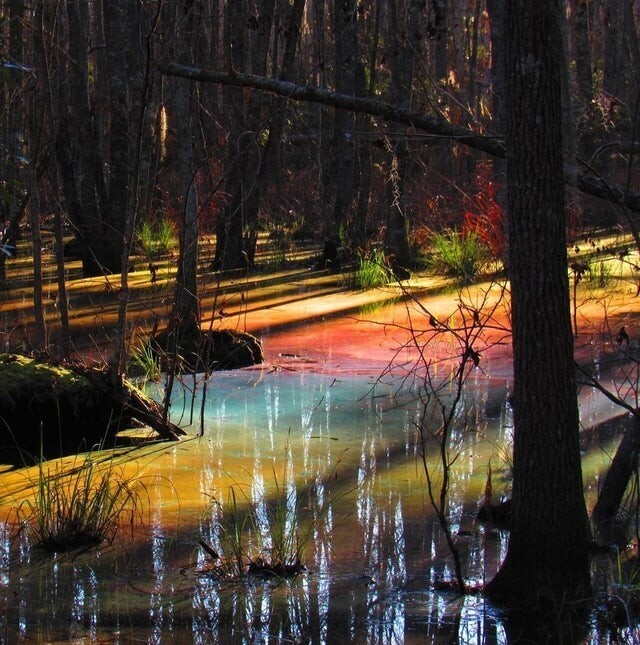 12. Blacks couples born white baby.  No, the DNA test confirmed that the spouses are the biological parents of the baby.  Perhaps these are white dormant genes or mutating albinism. 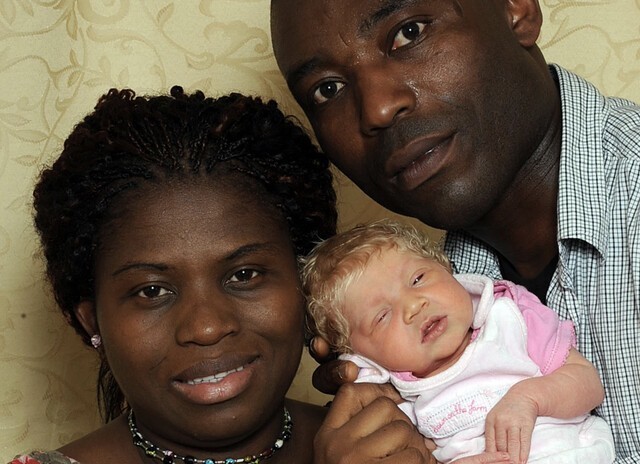 13. Scientists have tracked eagle movements using GPS for 20 years.  Here are his flights. 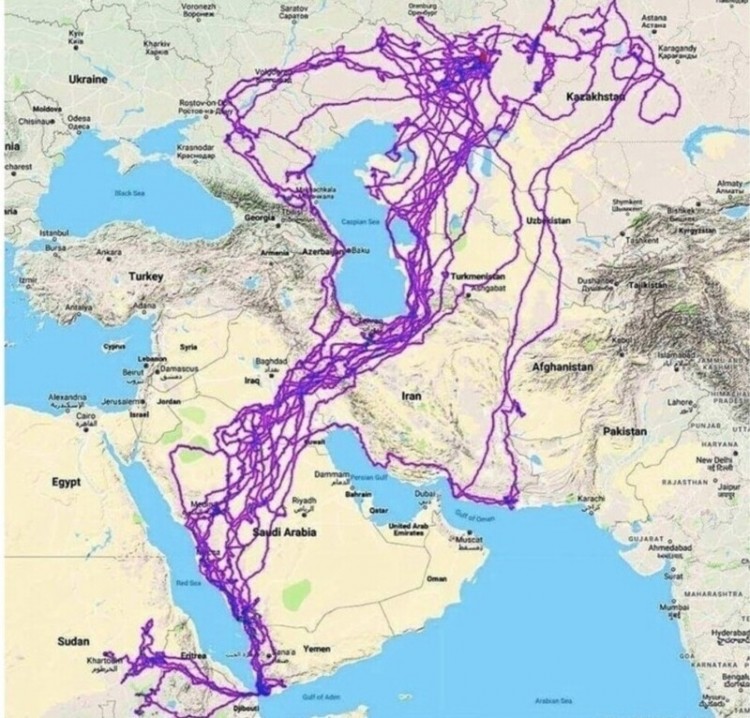 14. Trace after a needle prick on the skin, taken with a microscope. 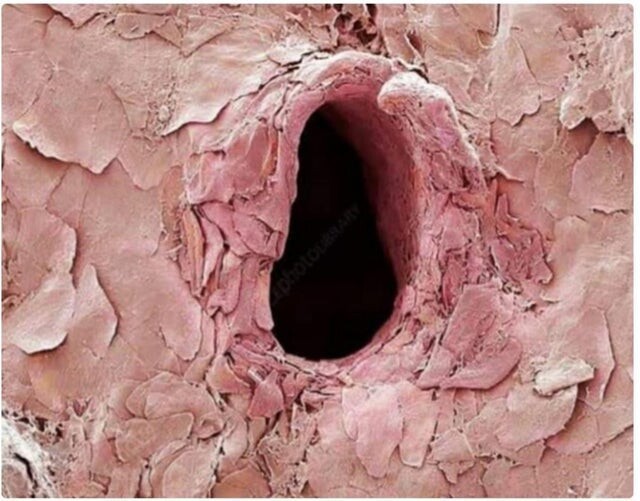 15. This is how entrants of the GITIS acting faculty are evaluated in the era of coronavirus. 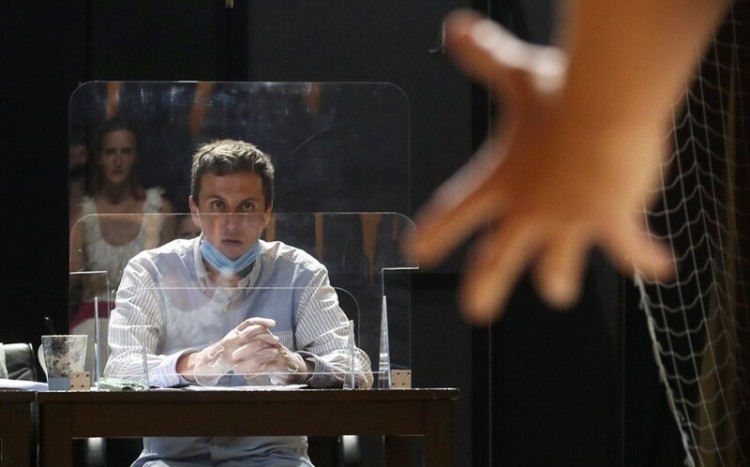 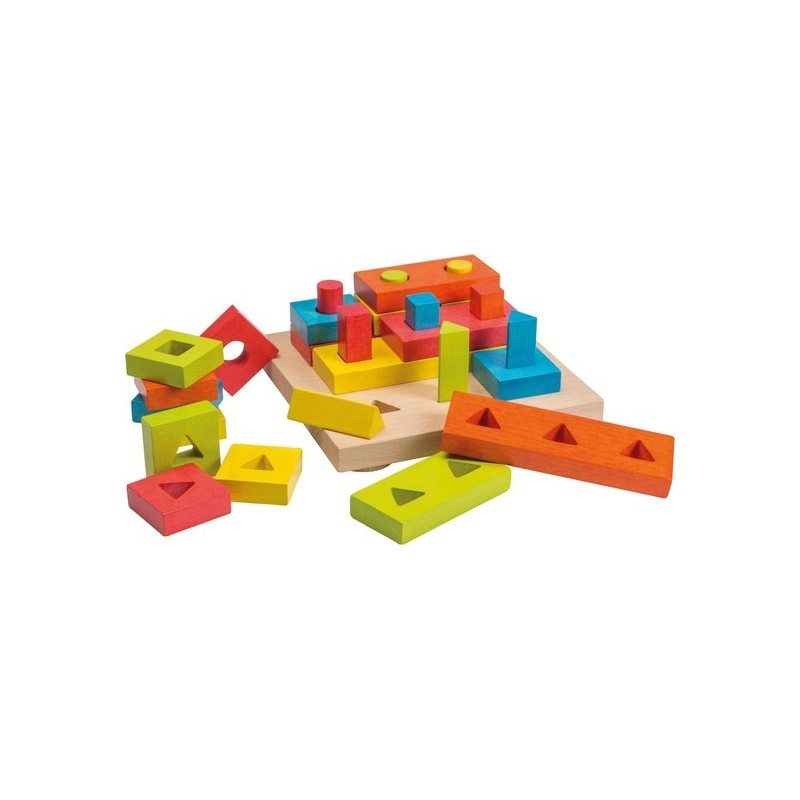 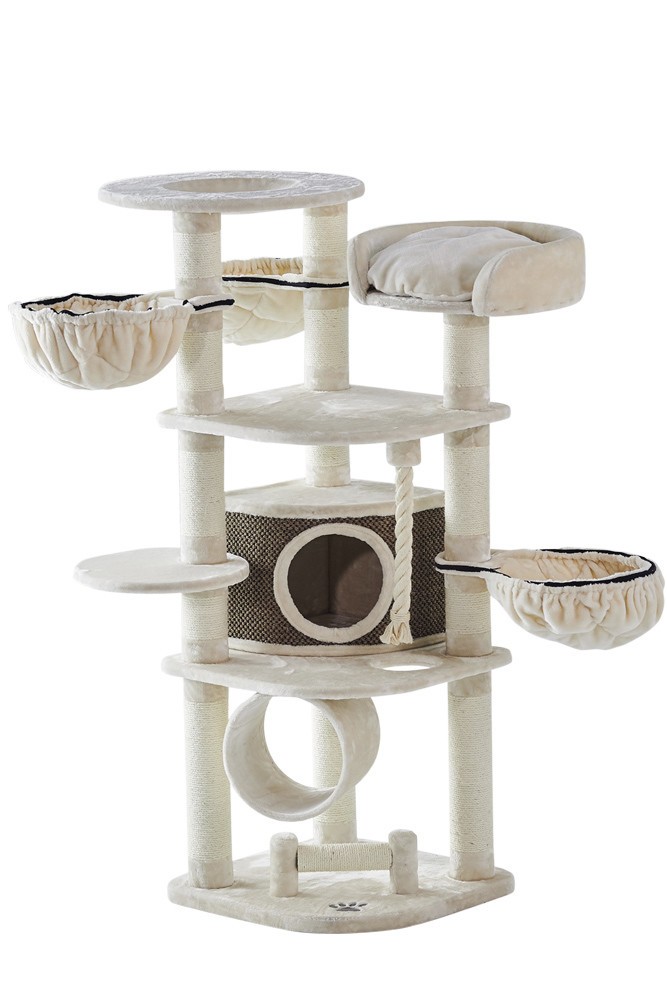