Keanu Reaves being himself. 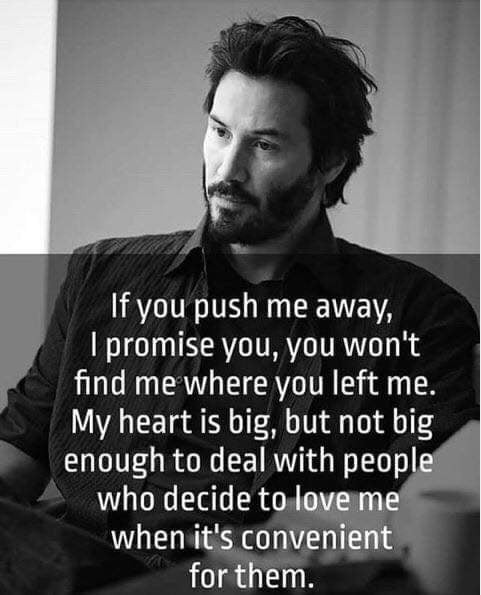 It's official: Kanye West is running for US presidency. Who has already promised him his voice? 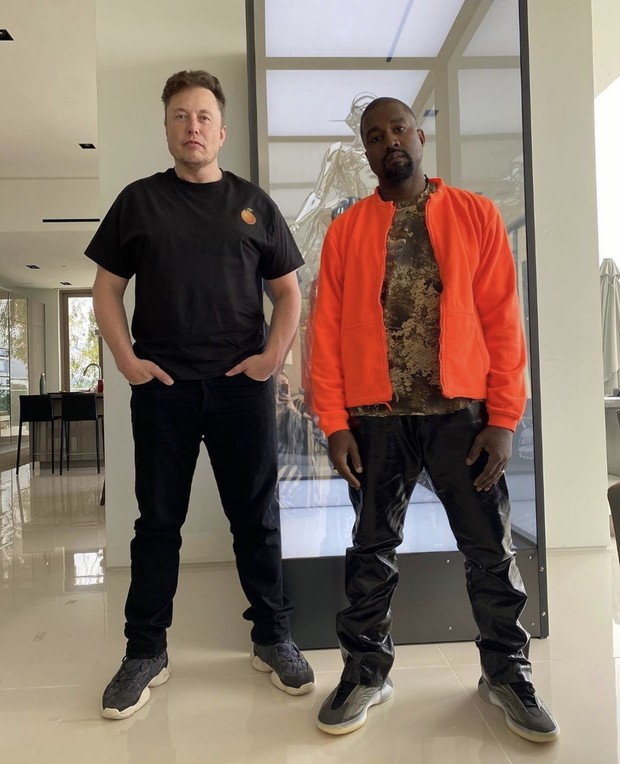 Over the past few years, Kanye West has claimed the title of religious leader.  And, judging by the tens of thousands of people who regularly attended his Sunday services, he did a good job of messenger messenger.

A new ambitious decision is to become a serious politician.  On his Twitter account on Independence Day, Kanye said without a joke that he was running for the country's top post.  “Now we must fulfill America’s promise by trusting God, uniting our vision and building our future.  I'm running for president of the United States! ”  Completing your message with American flag emoji and hashtag # 2020VISION. 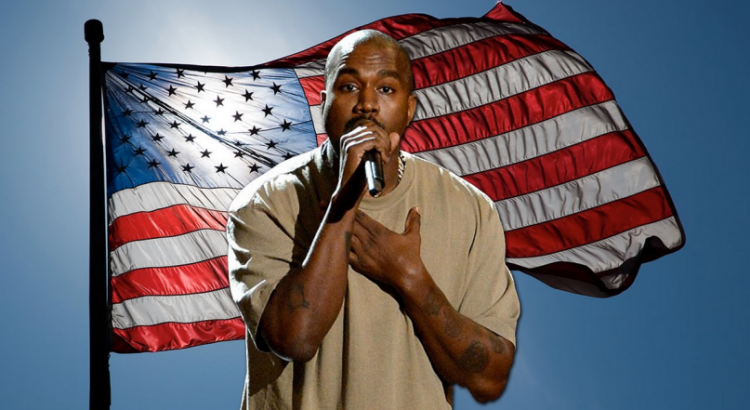 West's wife - Kim Kardashian (that's whose curiosity she will follow as the first lady!), The spouse supported, but it was painfully laconic.  By reposting Kanye's statement and marking it with the American flag. 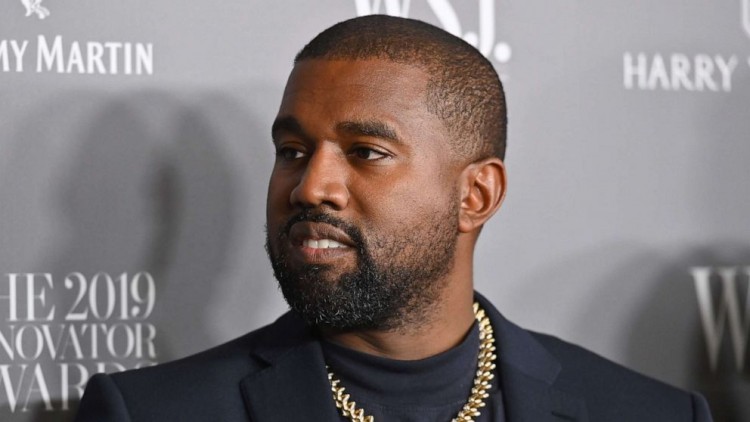 More robust third-party commentators note that in many states it is too late to vote as an independent candidate.  Therefore, it is currently unclear whether the “official” presidential bid of Kanye will actually be implemented.