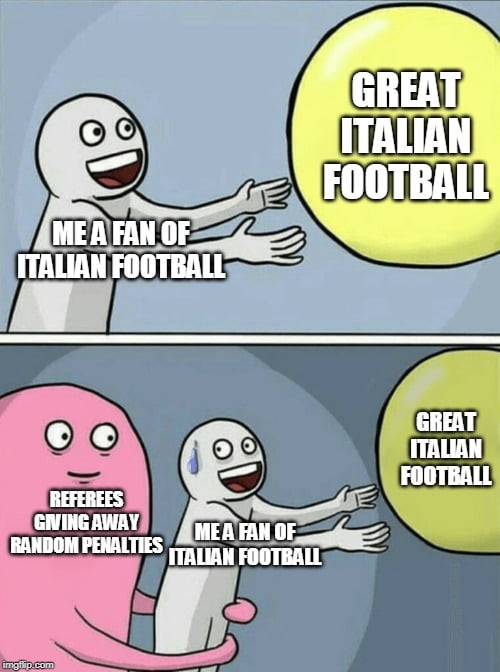 How Messi trains on avoiding defenders! 💯😱 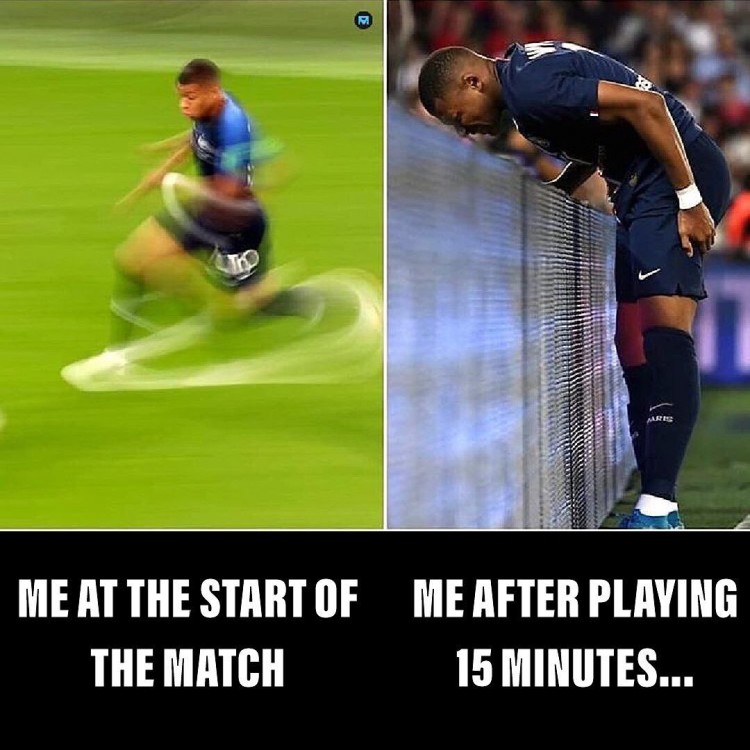 The collapse of the sports arena in St. Petersburg, Russia 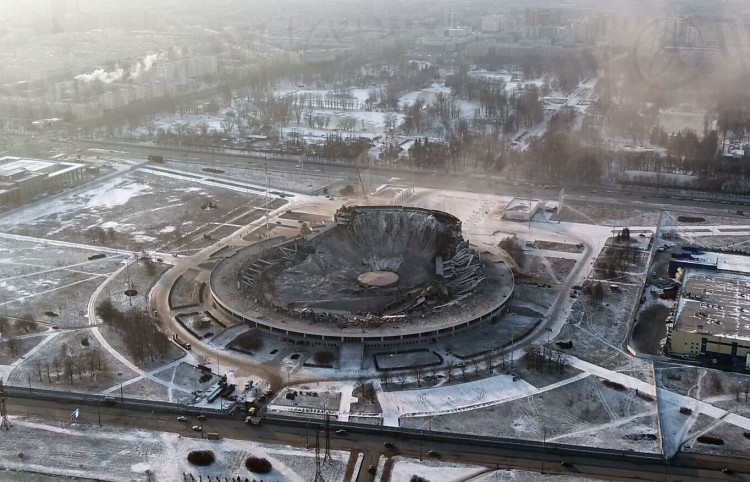 In St. Petersburg, during the dismantling of the Petersburg Sports and Concert Complex on Yuri Gagarin Avenue, the roof collapsed. This was reported by Fontanka, which broadcasts the demolition of the building. 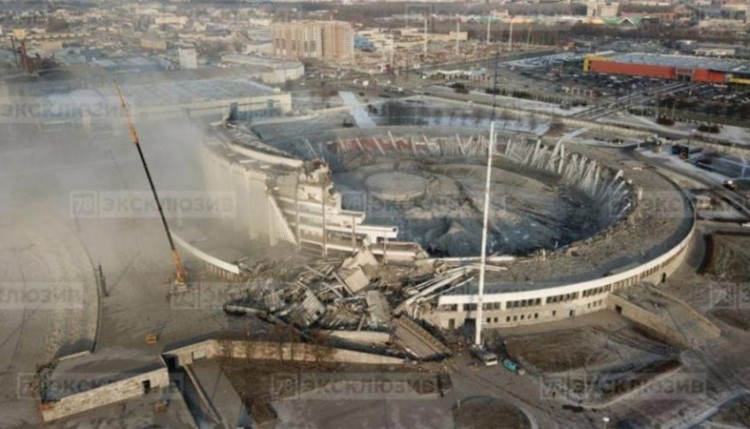 The frames show that the destruction of the complex began after one of the workers cut off part of the metal frame with a gas tool. When the roof began to fall into sections and fall down, the worker ran towards the cradle in which his partner was waiting. It is impossible to confirm if he managed to reach out to his partner, due the low quality of the video. At the time of work, at least two cradles were lowered from the cranes to the roof of the sports complex.

According to the publication 78.ru, the roof collapsed after removing 10 stretch marks. Ambulances and firefighters were sent to the sports complex. A search and rescue service also arrived.

Sports and Concert Complex "Petersburg" was opened in May 1980. In 2017, it became known that the World Hockey Championship in 2023 could be held in St. Petersburg. This required the modernization of the complex to modern sports standards. It is assumed that after the changes it will be the largest hockey arena in the world, its capacity will be 21.5 thousand people during hockey matches, 23 thousand during concerts.