The result of love and care❤ 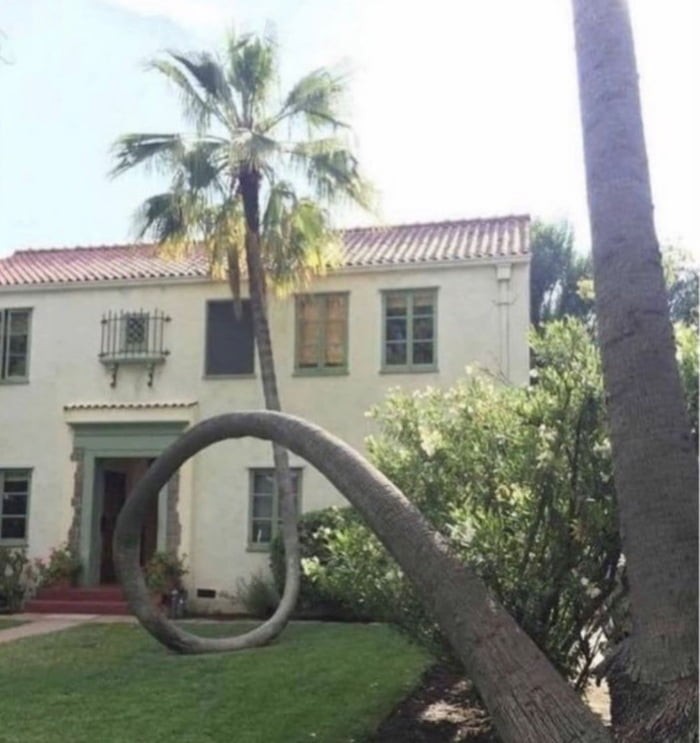 Mom and her child 🥰 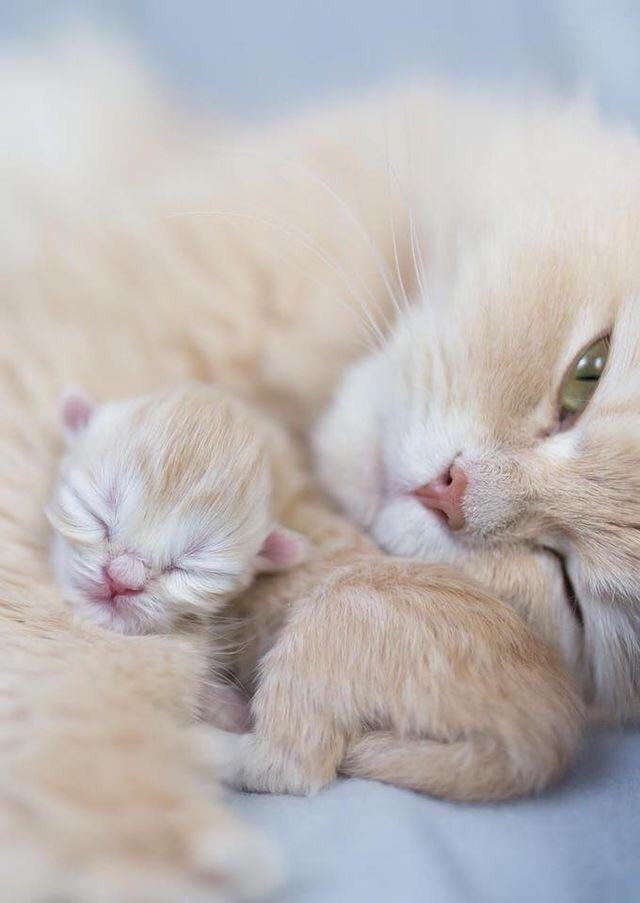 Celebrity feline, this is unsinkable Sam 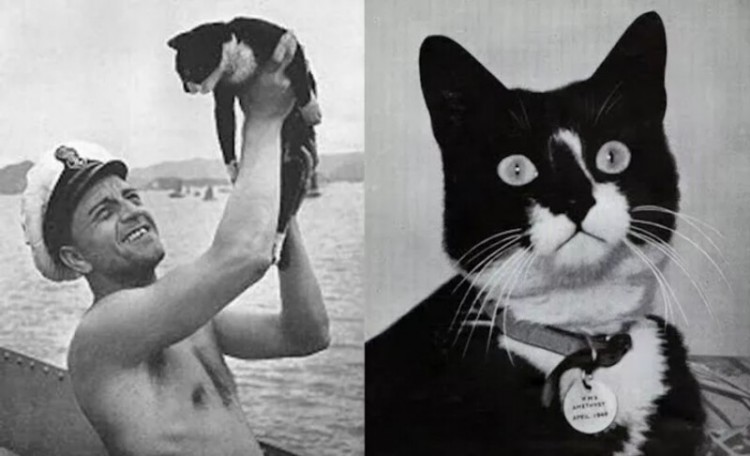 Miracles happen to people (and animals) at every step. It is only necessary to have a desire to consider them. So, for example, the fate of an ordinary cat, which people called the Unsinkable Sam, is truly amazing.

One of the most famous cats in history was an ordinary "nobleman" of black and white suit from Germany named Oscar. "Served" a tailed ship's favorite. He became famous for having survived three times during a shipwreck. 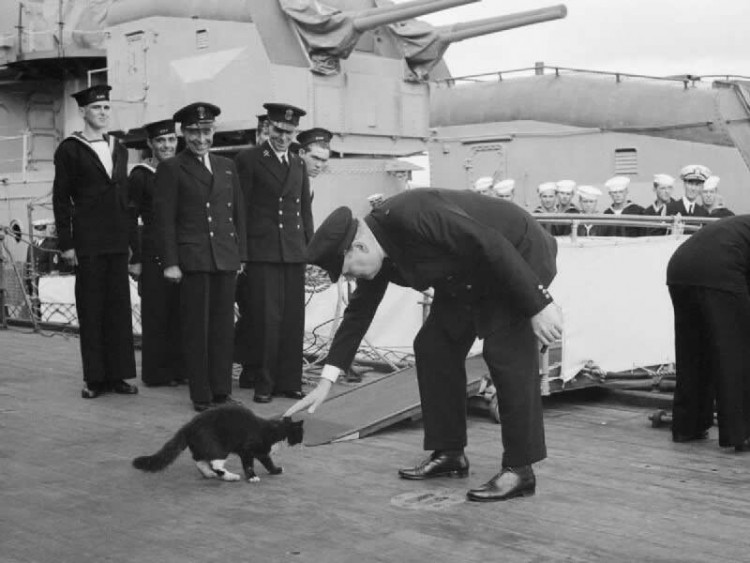 He began his first voyage in 1941 on the Bismarck warship. Oscar perfectly caught rats and was a team favorite. However, when the ship was wrecked and sunk, Oscar was one of the few crew members who managed to escape.

Can you imagine? Of the 2,200 sailors, only 115 survived and the cat. The cat was sheltered on the British ship "Cossack". However, this watercraft was soon forced to take the battle and went to the bottom, taking 159 crew members with it. Oscar ... survived!

Now he was already known in the British Navy as Unsinkable Sam, and the "service" of the coffin continued on the Ark Royal aircraft carrier. Is it necessary to clarify that this time the ship received a hole from a torpedo launched into it, drowned, but the cat survived?

More "Unsinkable Sam" was not taken on board. He lived a long feline life and died in old age in 1955 - from old age.

All aboard - this kitty train is ready to depart!