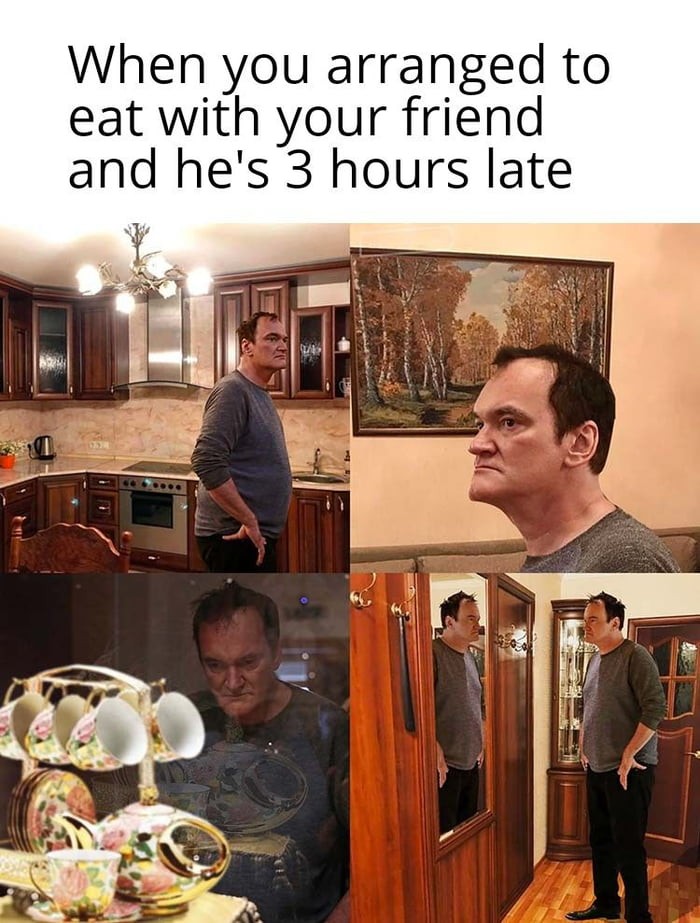 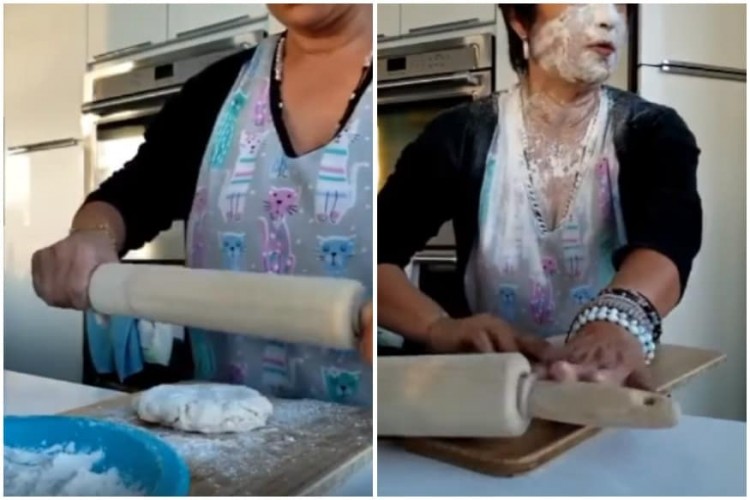 A recent video posted of Facebook by Andres Percu Alegria from Chile has attracted over 80 thousand comments with the majority of the people laughing out loud.

In this video, a woman is trying to bake the dough and it fails failed big time. She applies dry flour on both sides of the dough after which she places the dough on the board. So far all good but the trouble begins when she starts flattening the dough using a rolling pin.

She ends up tipping her pastry board and the plate of flour flies into her face. At the time of writing, the video has received over 9 million views and has been shared by more than 5 mil users.

The video has been captioned in Spanish. “La nueva forma de hacer pan jajajaja”, which in English translate to (The new way of making bread hahaha)

Bemorepanda is inviting to watch the video below: 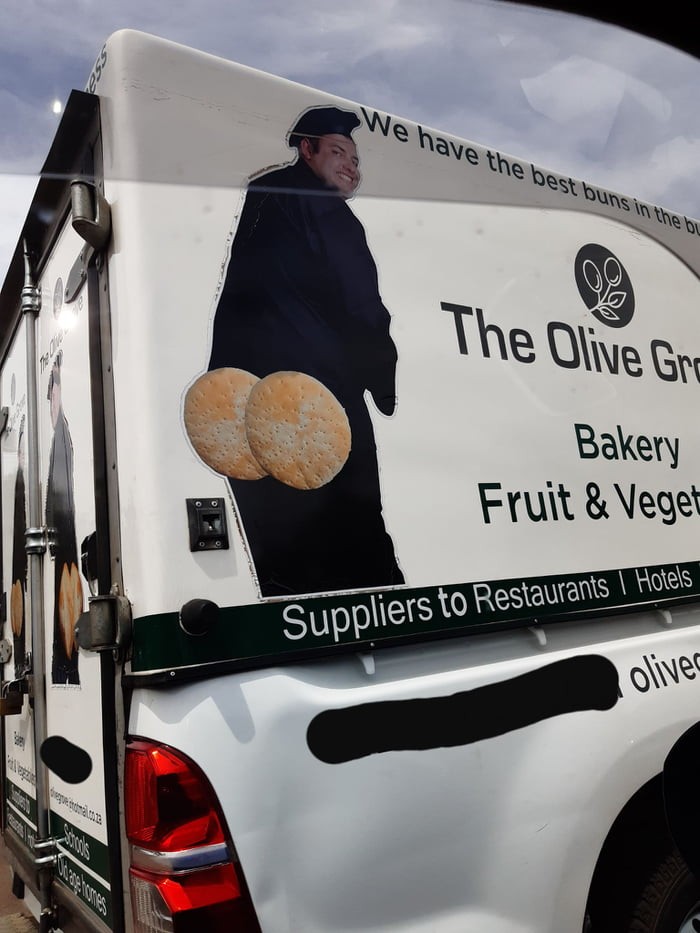 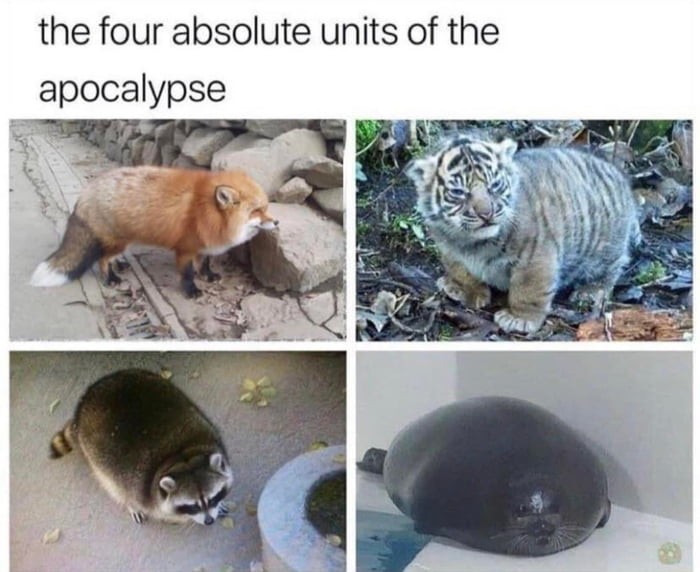 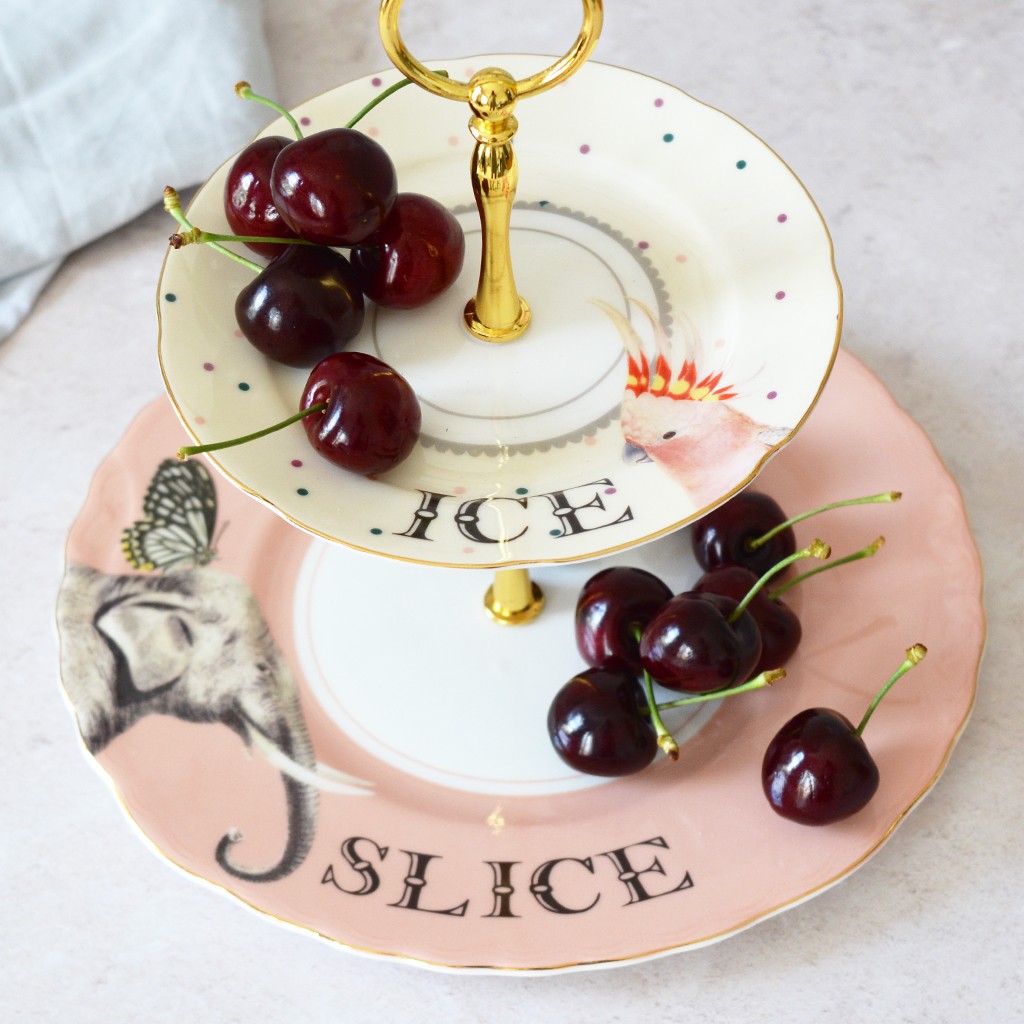