The dog with matted hair went through an amazing makeover 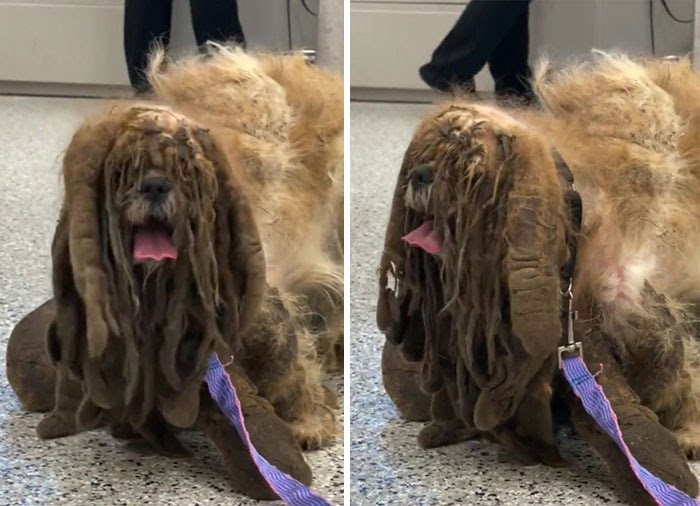 When a pet once becomes useless to anyone, it loses its former appearance and, having seen it after several years of wandering on the street, you most likely will not even recognize it. So it happened with an 11-year-old Shih Tzu named Simon, who in time fell into the hands of volunteers from the non-profit animal rescue organization KC Pet Project, and was greatly transformed.

This is an 11-year-old dog named Simon, who was recently rescued by the KC Pet Project, a non-profit organization based in Kansas City. 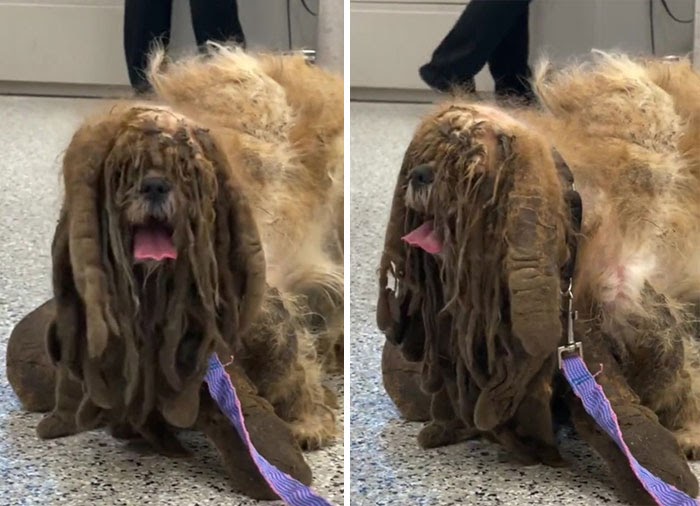 When the volunteers first saw Simon, it was painful to look at him: the dog's coat was matted into dense "sausages" resembling dreadlocks 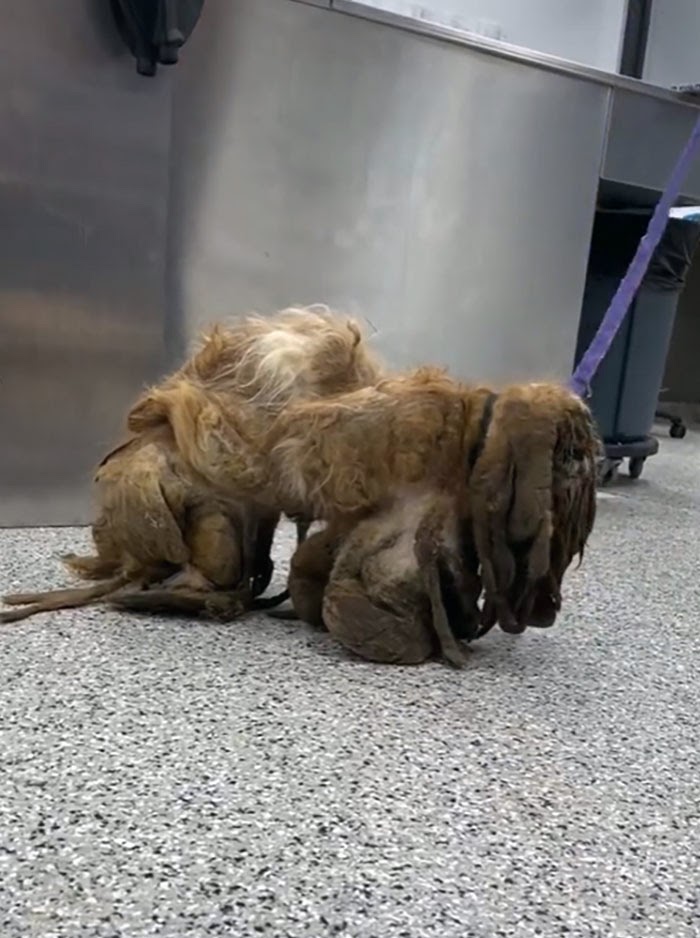 Apparently, this little guy hasn't felt the gentle touch of human hands for years and has forgotten what human help means. 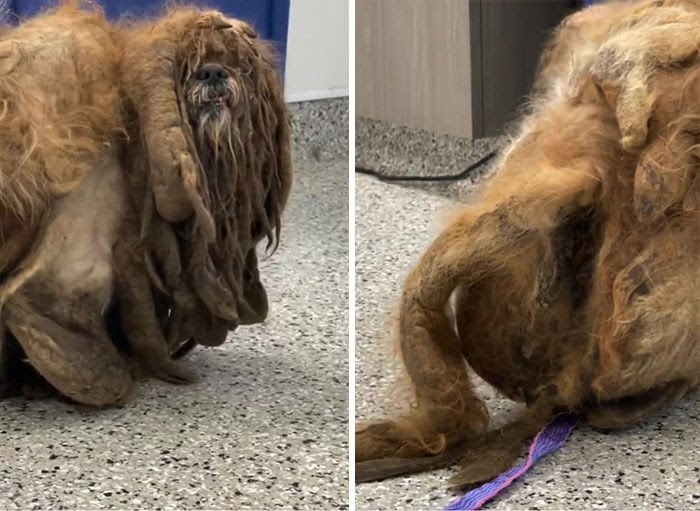 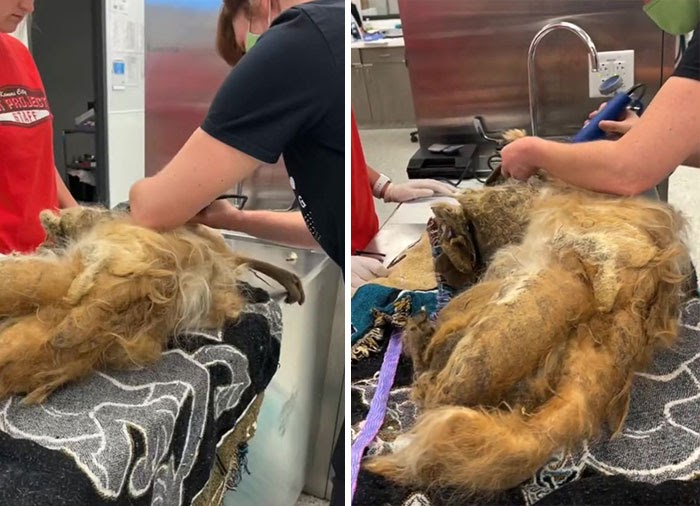 Due to the tightly matted coat, Simon had a curvature of the paws, and he was completely covered with fleas. 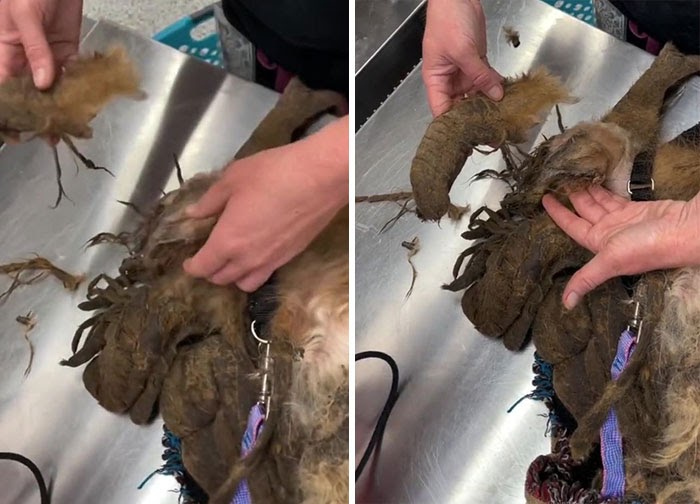 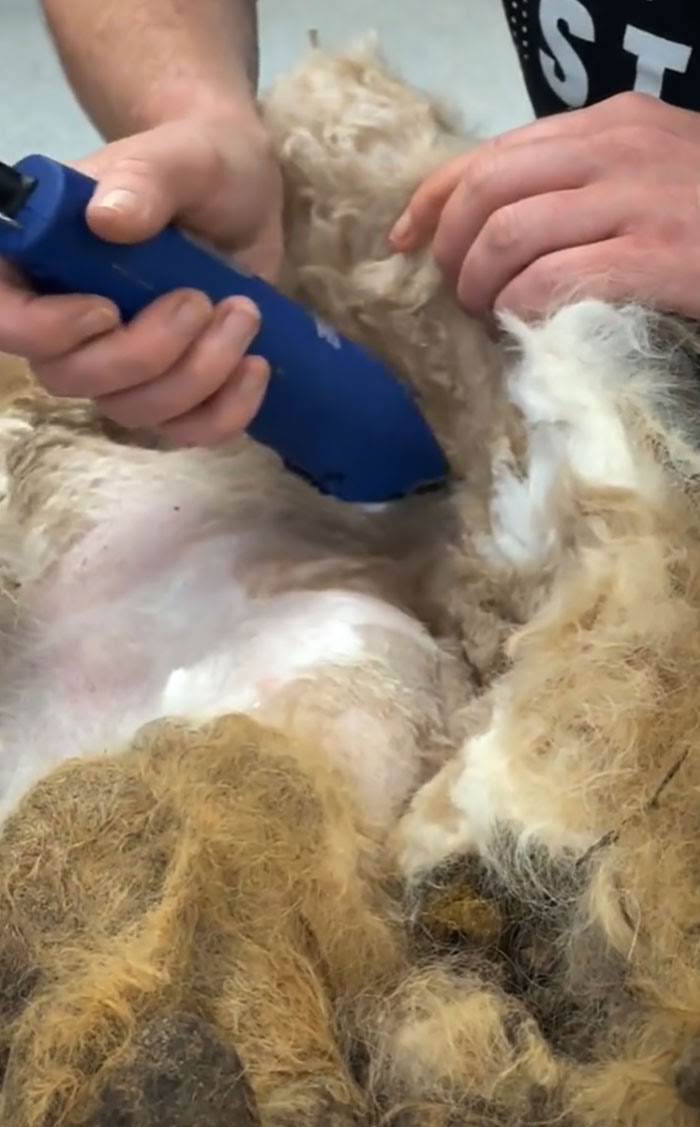 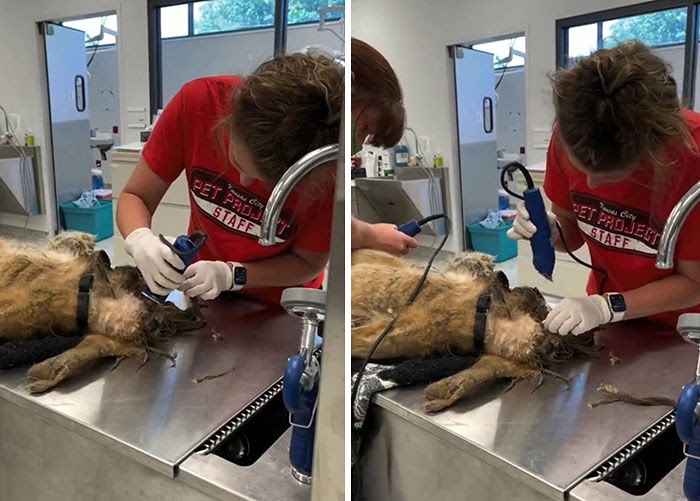 Due to the wool that fell into the dreadlocks, the little poor boy weighed 9 kg 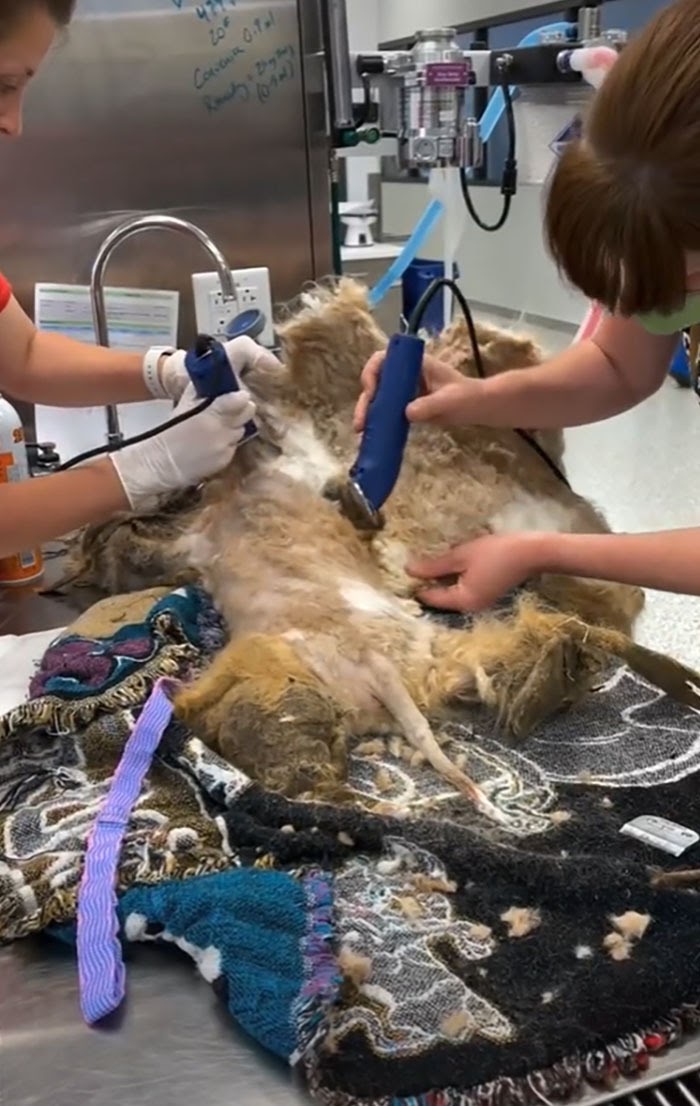 And after the haircut, Simon began to weigh 6 kg. The poor dog wore 3 kg of "armor", which prevented him from living normally 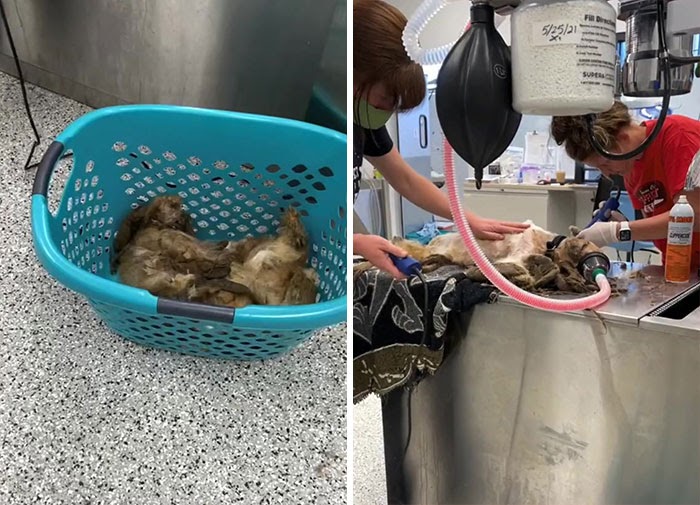 "We never know what condition the animals will be in after shaving, and surprisingly, Simon's skin was in pretty good shape," said one of the organization's veterinarians. 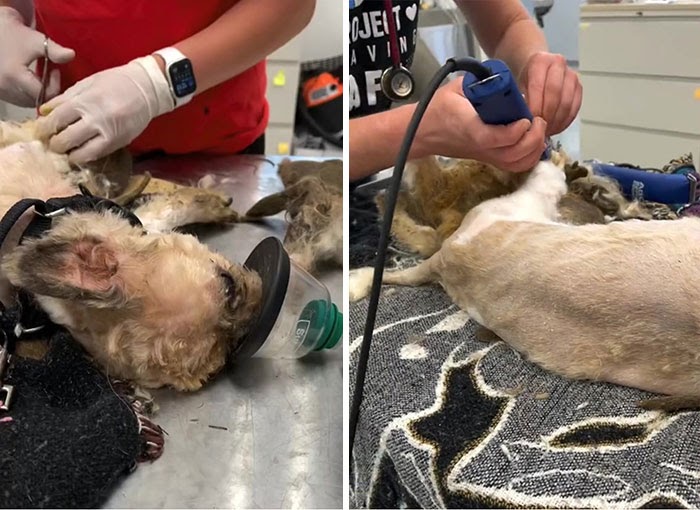 "He's thin, covered in fleas and will need dental surgery soon, but at least he's safe for now." 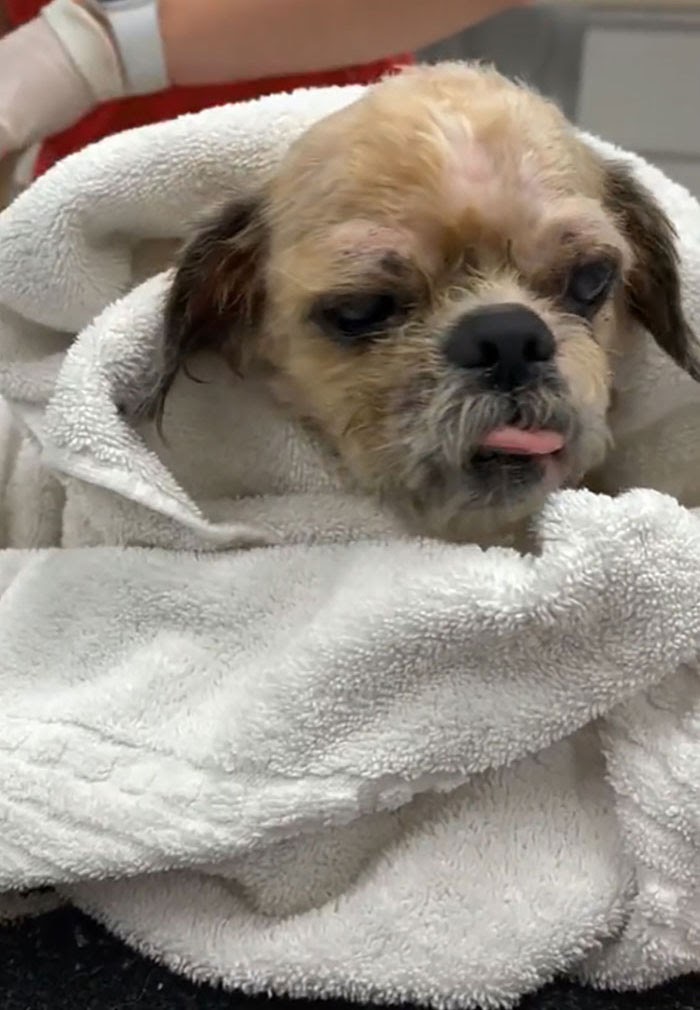 With good care and love, Simon went through an amazing makeover 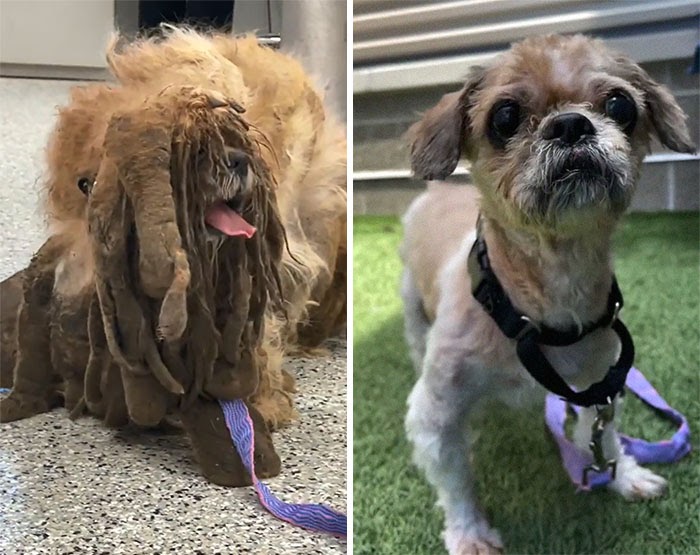 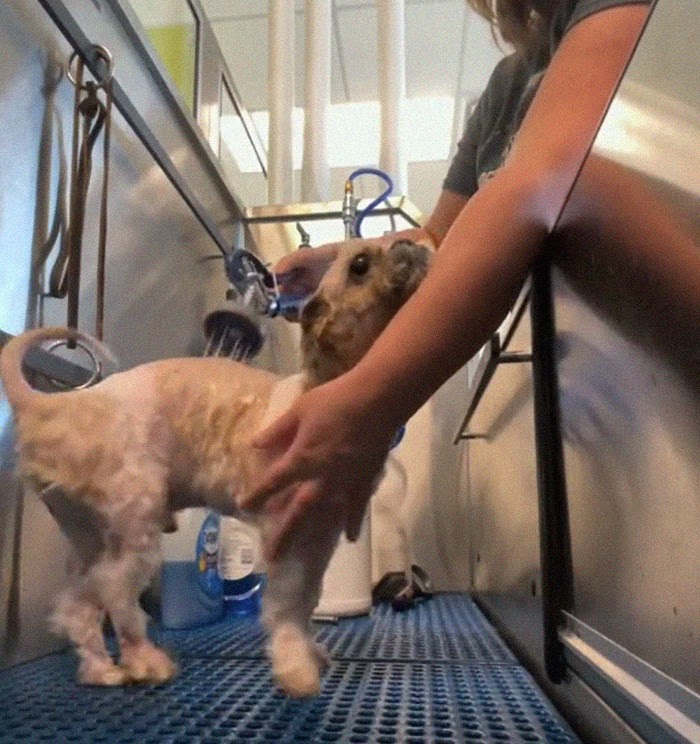 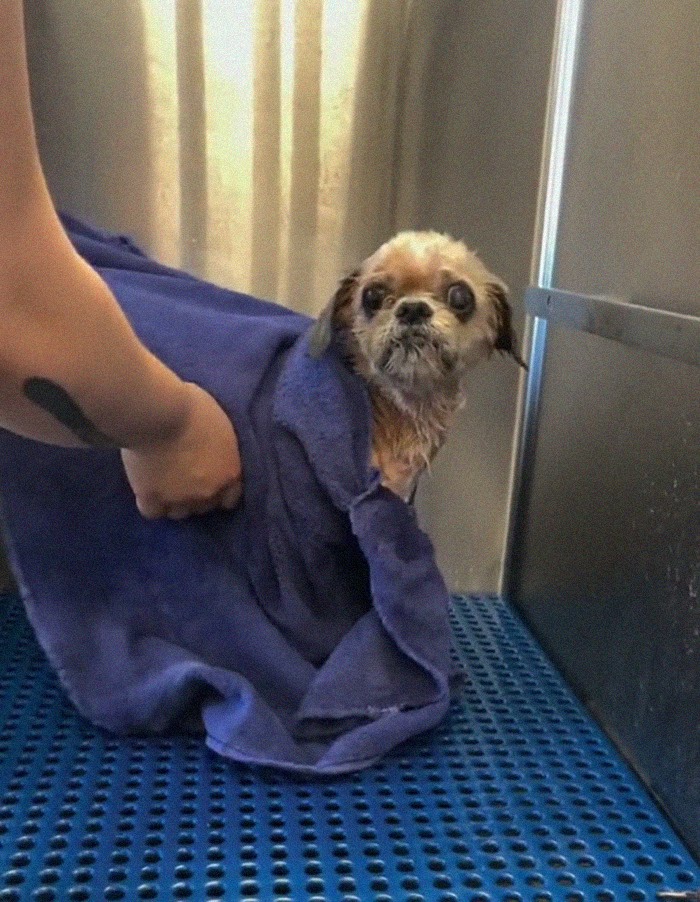 And now he is ready to start the rehabilitation process in order to find a new permanent home, where they will love him and no one will betray him. 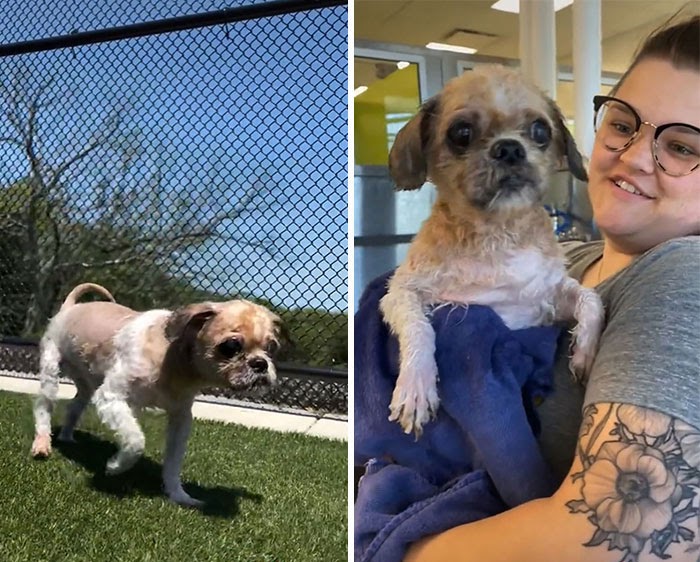 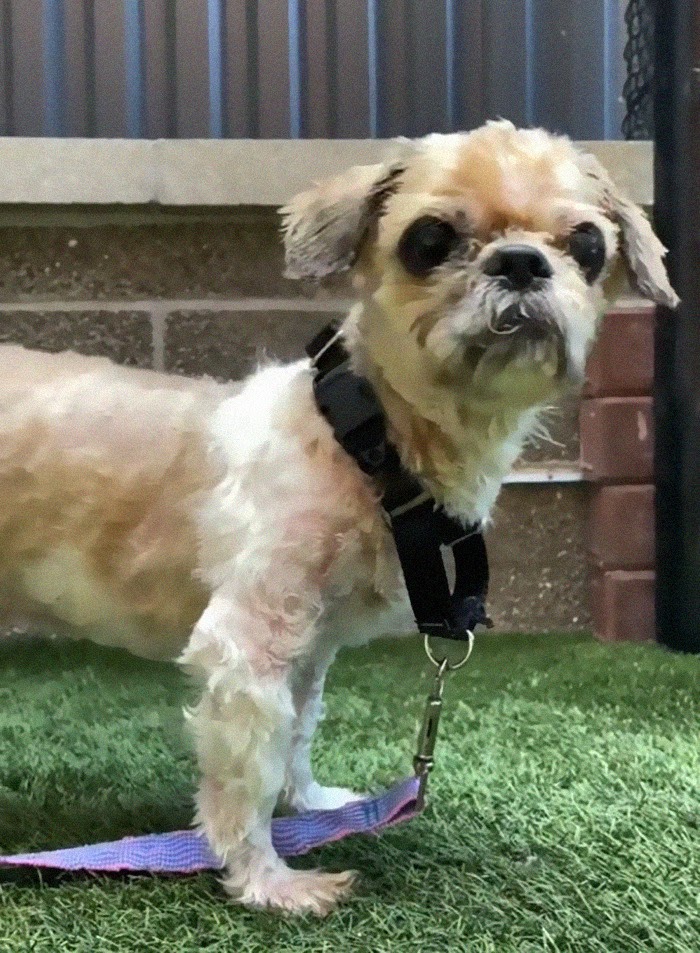