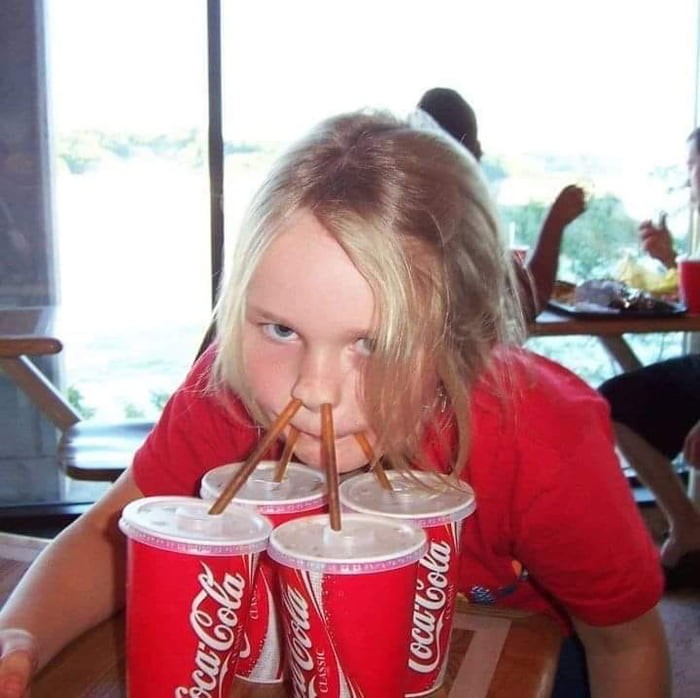 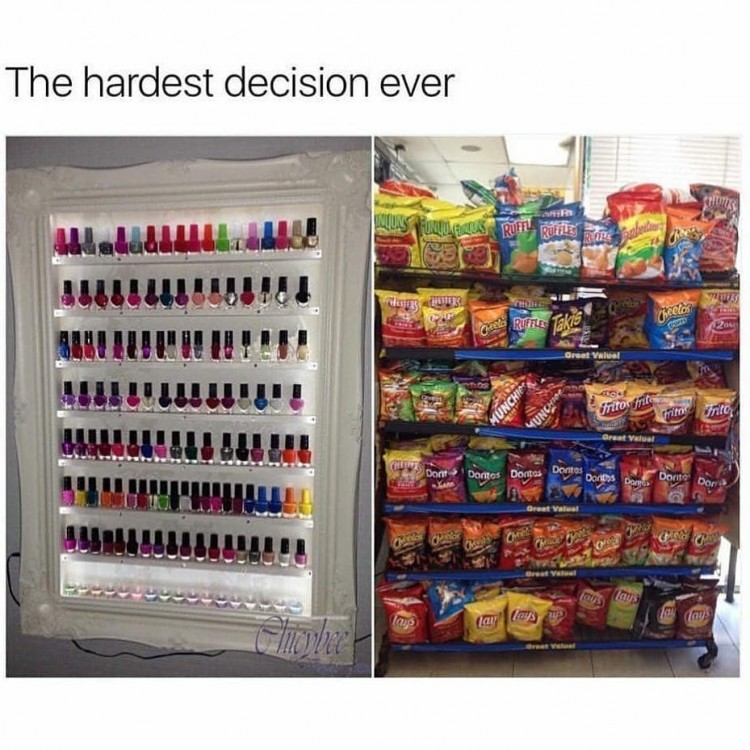 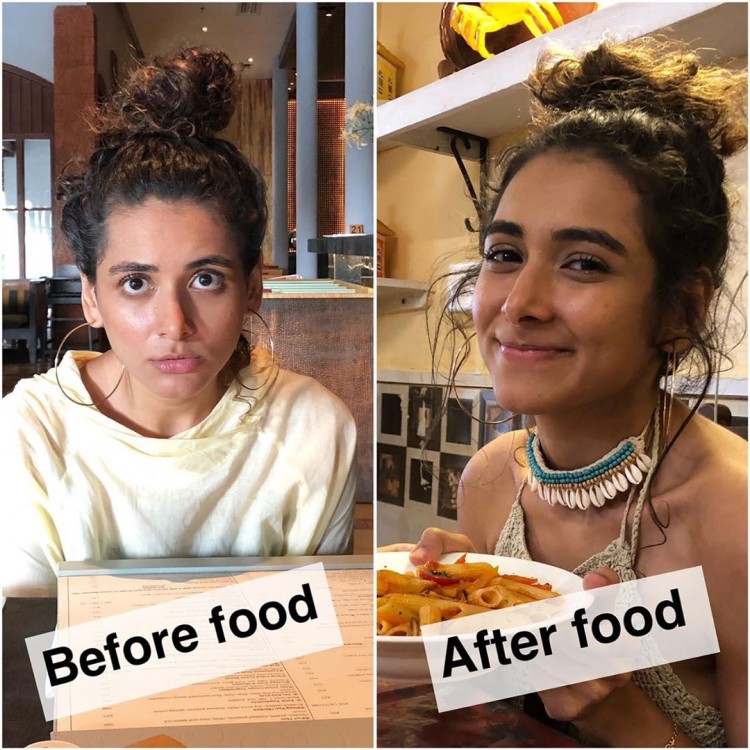 There are manufacturers whose unwritten slogan is the phrase: “Have you bought it? What a fool!" The owners of such companies absolutely do not care about customer loyalty and satisfaction, because all they care about is profit. In pursuit of money, they go for devilishly cunning tricks, the purpose of which is to save money on the product itself and make the buyer believe in something that does not exist. They manage to do this not only with food packages and other items, but also with electronics, and even with entire buildings! We have collected for you 20 dastardly goods and things, the manufacturers of which are clearly afraid of sunlight and crucifixion. 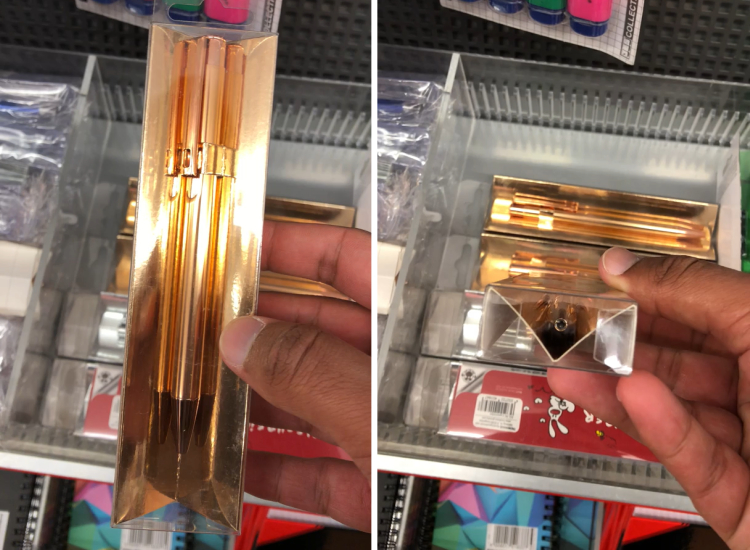 "I think the meatballs just asked for a window seat."

Fake side buttons on this mouse 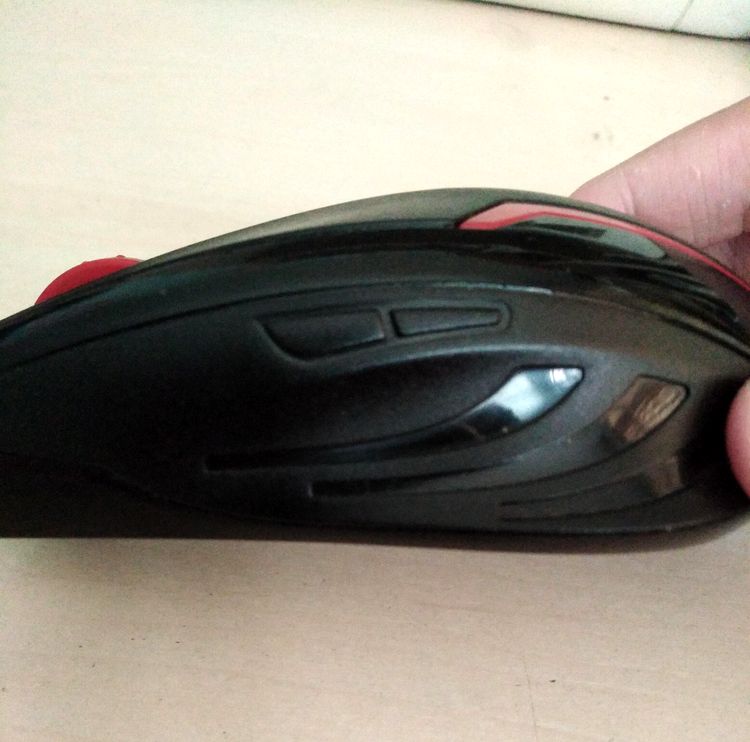 "Thought there would be more cheese here." 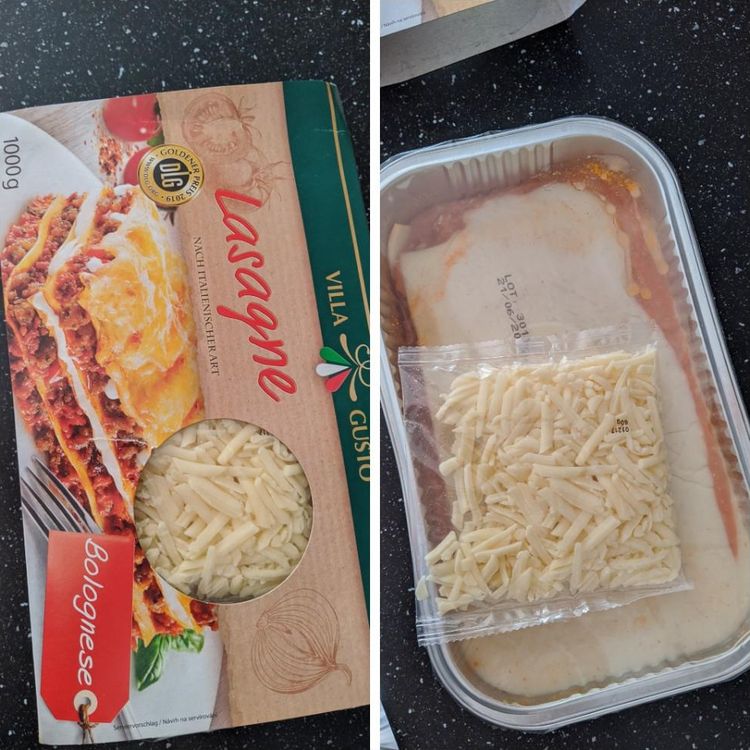 Why not add concrete to the flashlight to make it feel heavier and better? 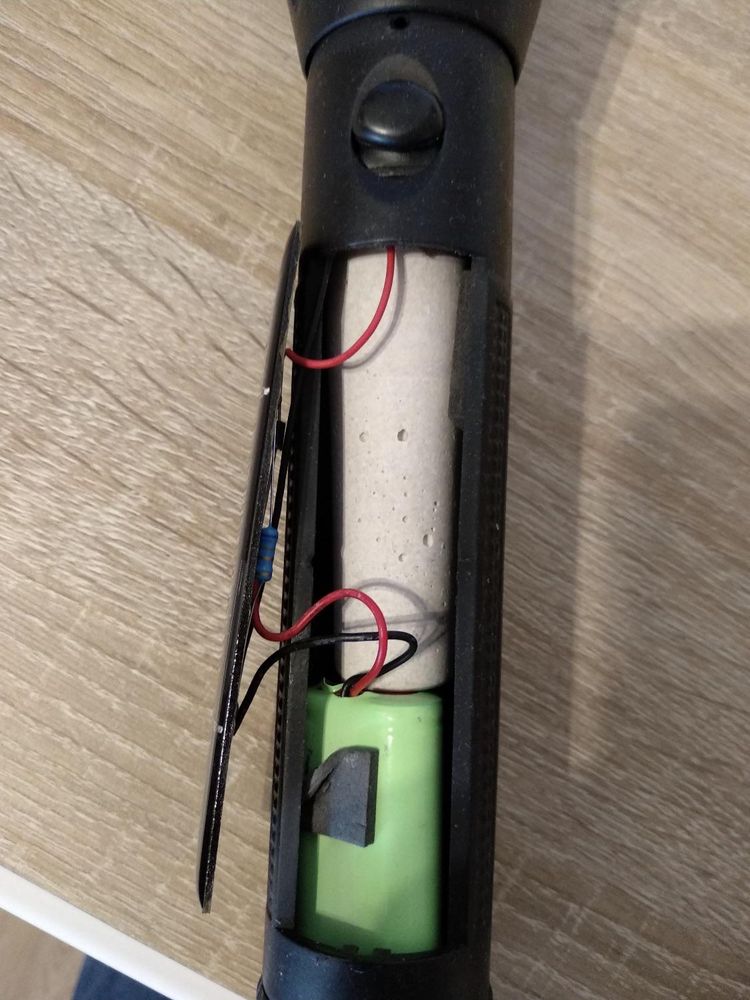 "A friend of mine bought this jacket because it had pockets ..." 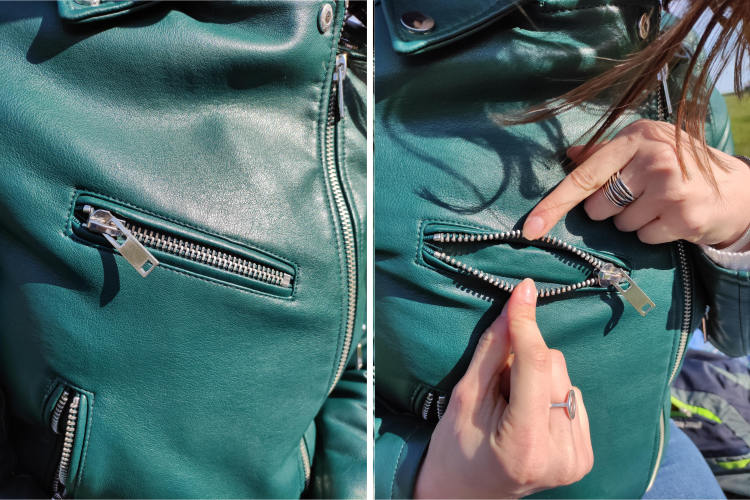 "I was definitely disappointed." 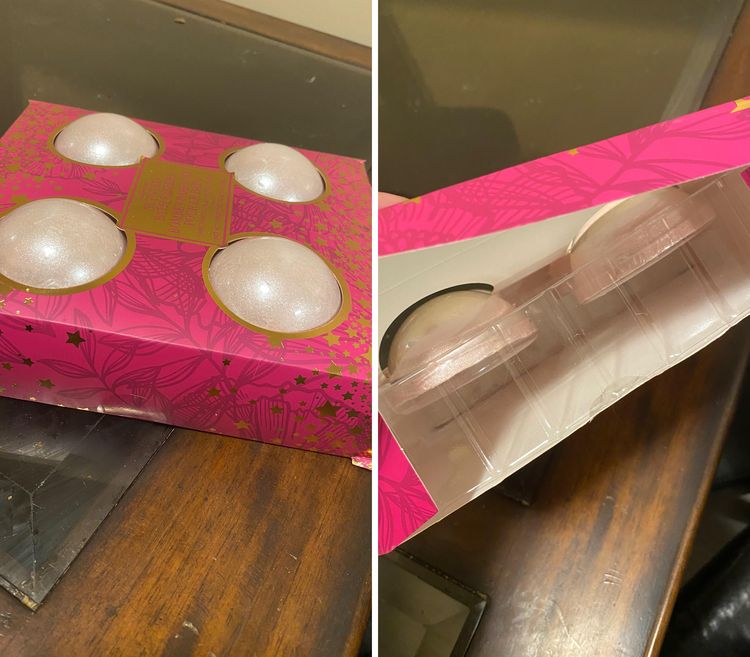 Instead of four full bath bombs, the girl received four halves of two. 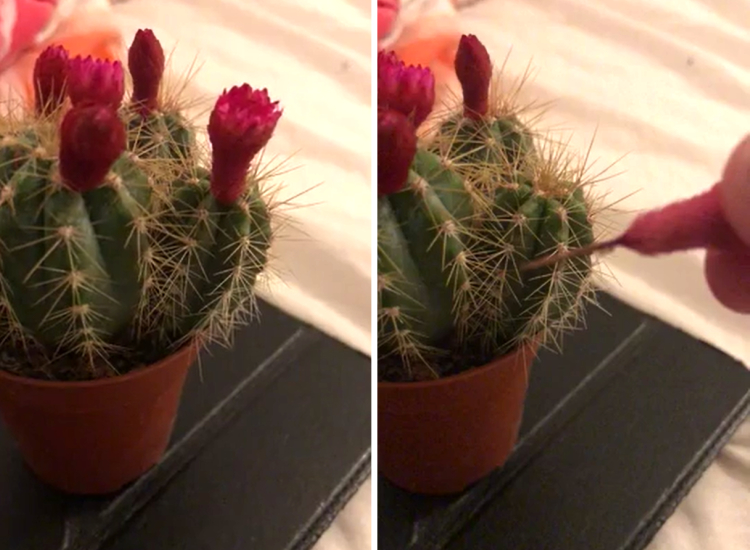 "Double deception in one product" 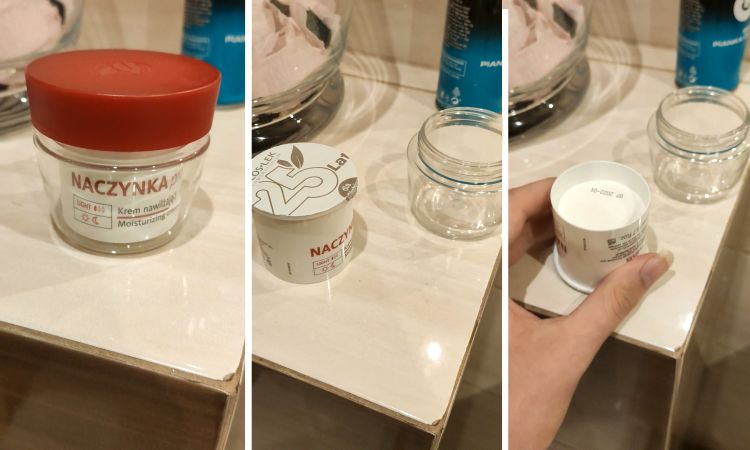 "So much plastic waste to make the jar look a little bigger." 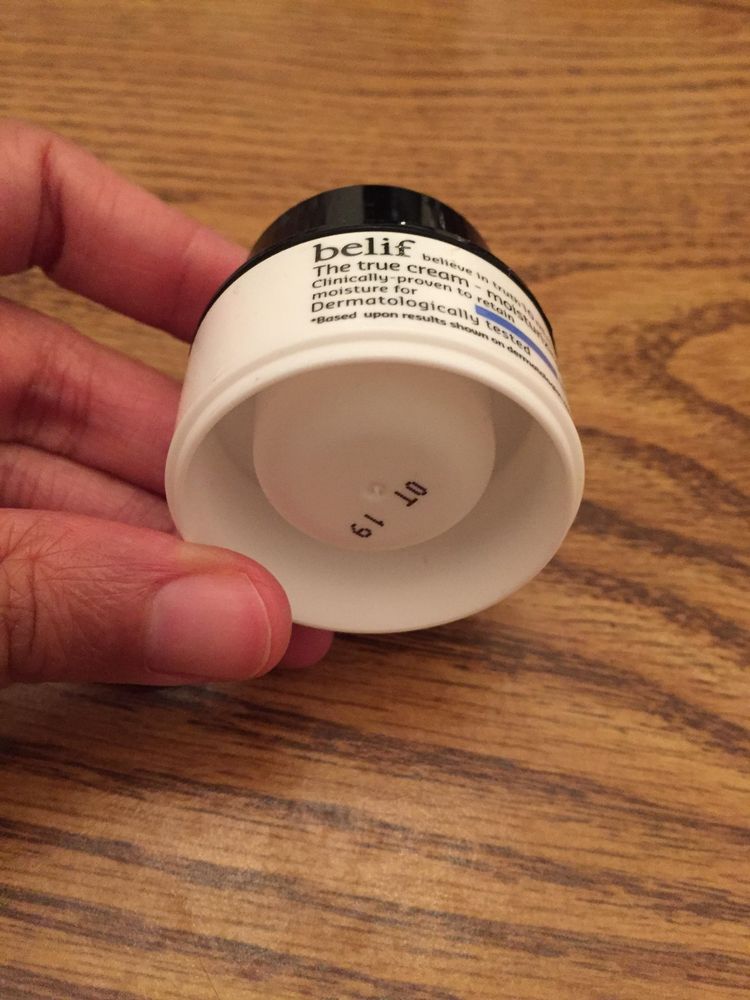 Fake speaker in the column 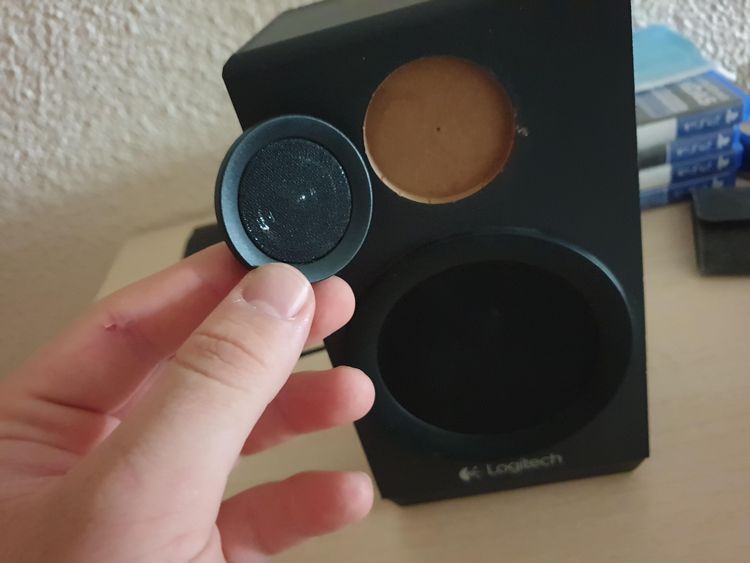 A plastic bottle inside a paper bottle, the "environmental friendliness" of which its manufacturers are proud 🤦 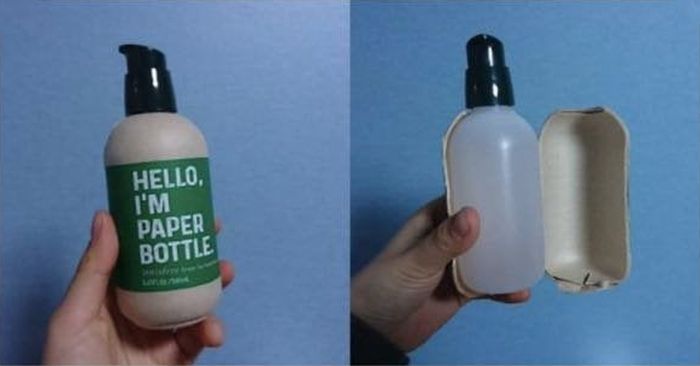 Packaging design that makes shoppers think there is real fruit inside 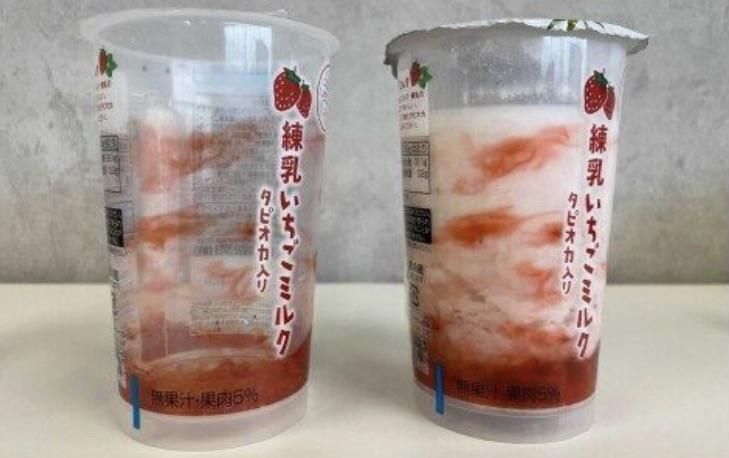 "My parents bought a couple of 'hard drives' from Amazon and found that when you write more than 30GB to them, they just replace the previous content." 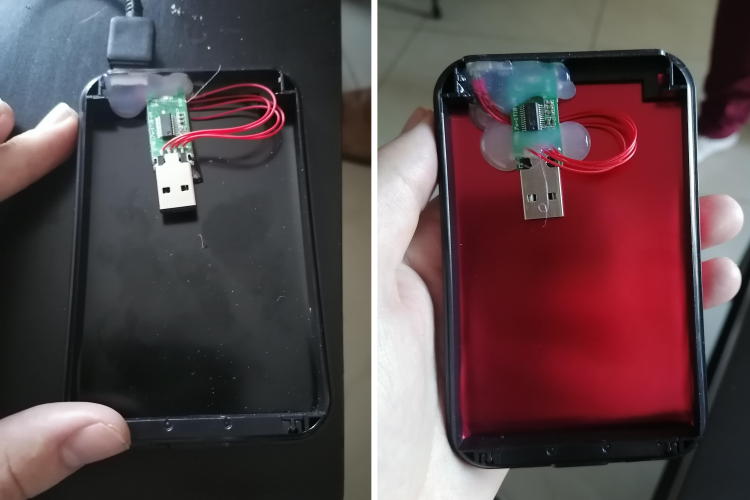 "A university in my country (Peru) built a fake wall to make it look like a 7-story building." 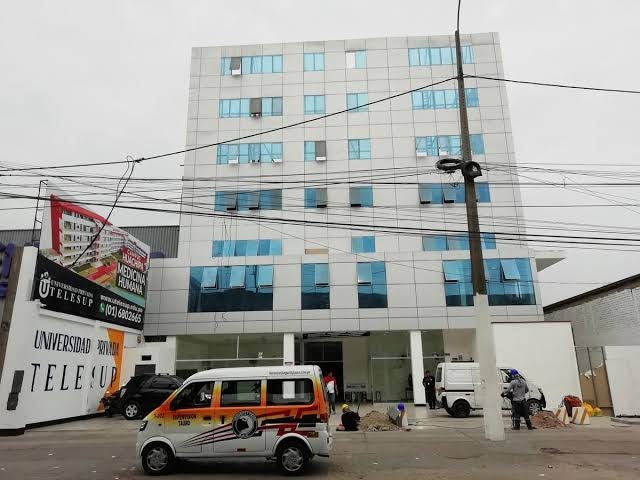 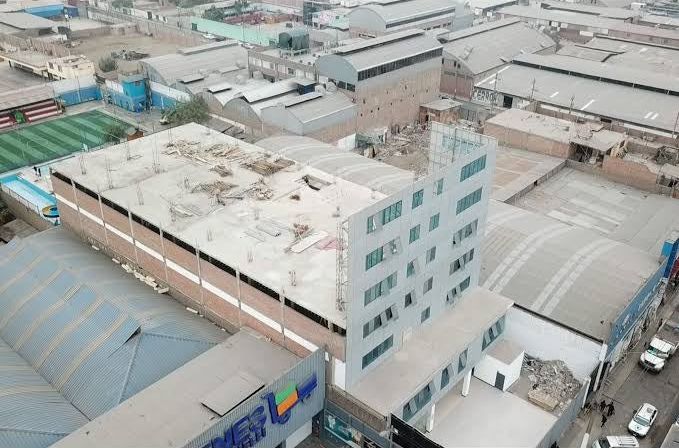 In the comments, the author of the photo wrote: "In response to questions from the authorities, a university representative said that this is" just a model for advertising. " 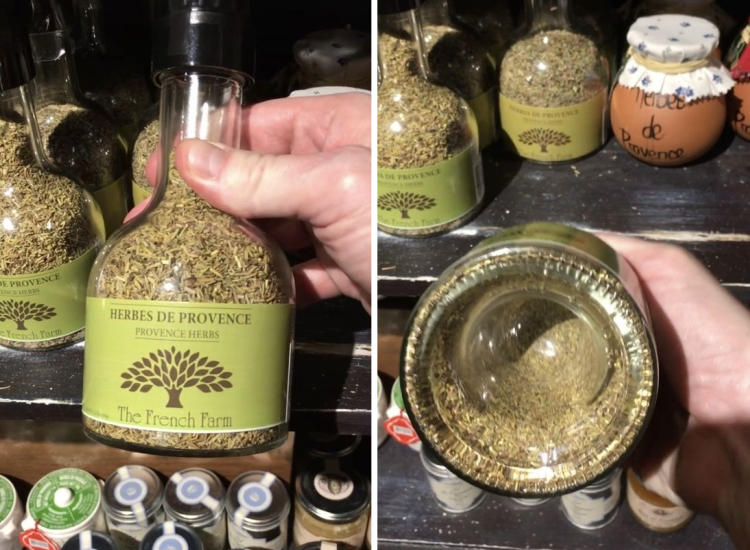 A sneaky sticker that says the bowl is microwave safe, even though the bowl says it isn't 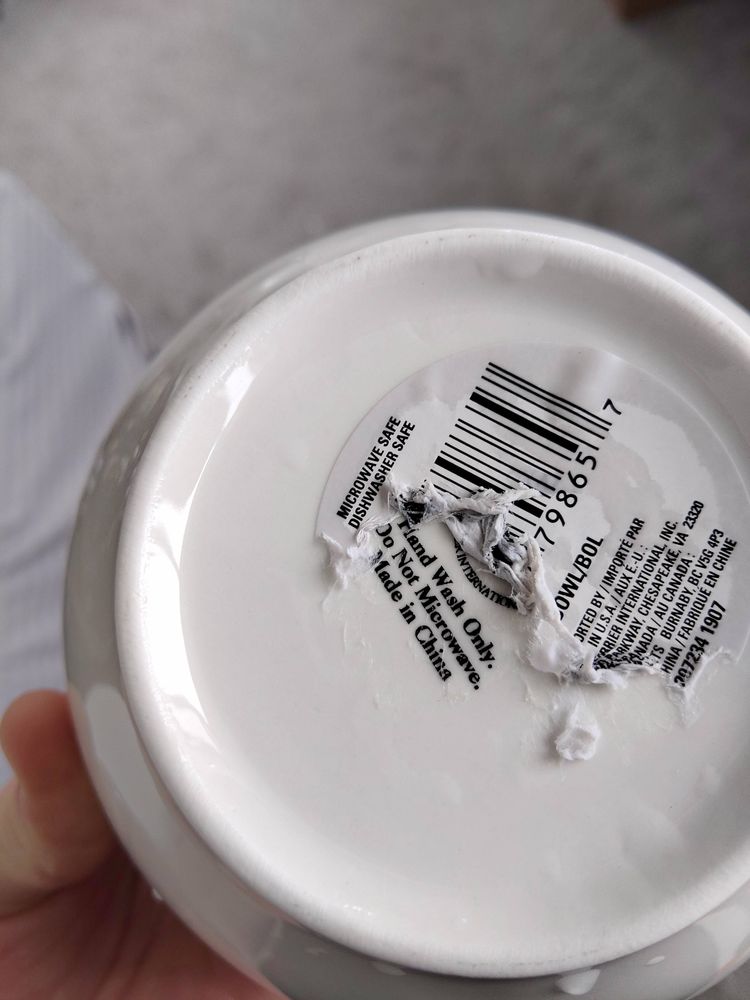 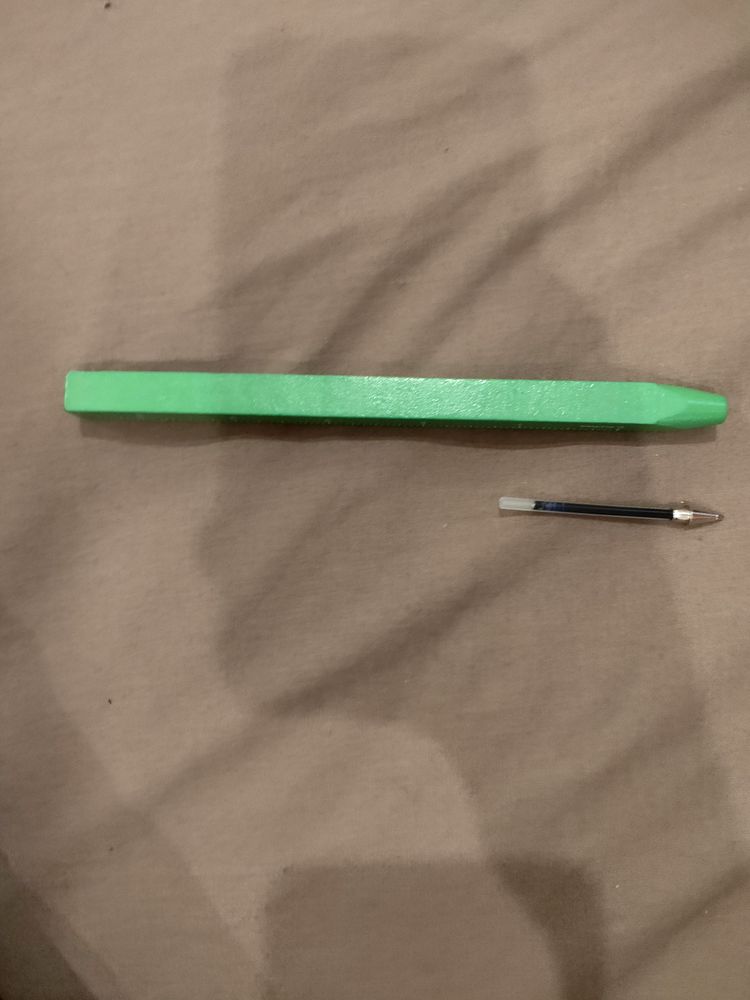 "We arrived at the hotel, paid extra for a room with a large TV .." 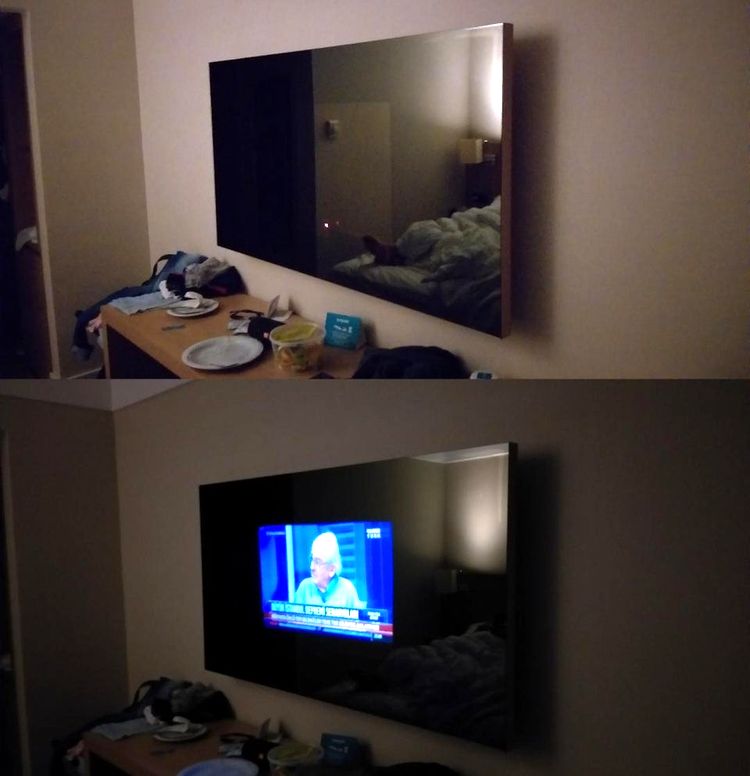 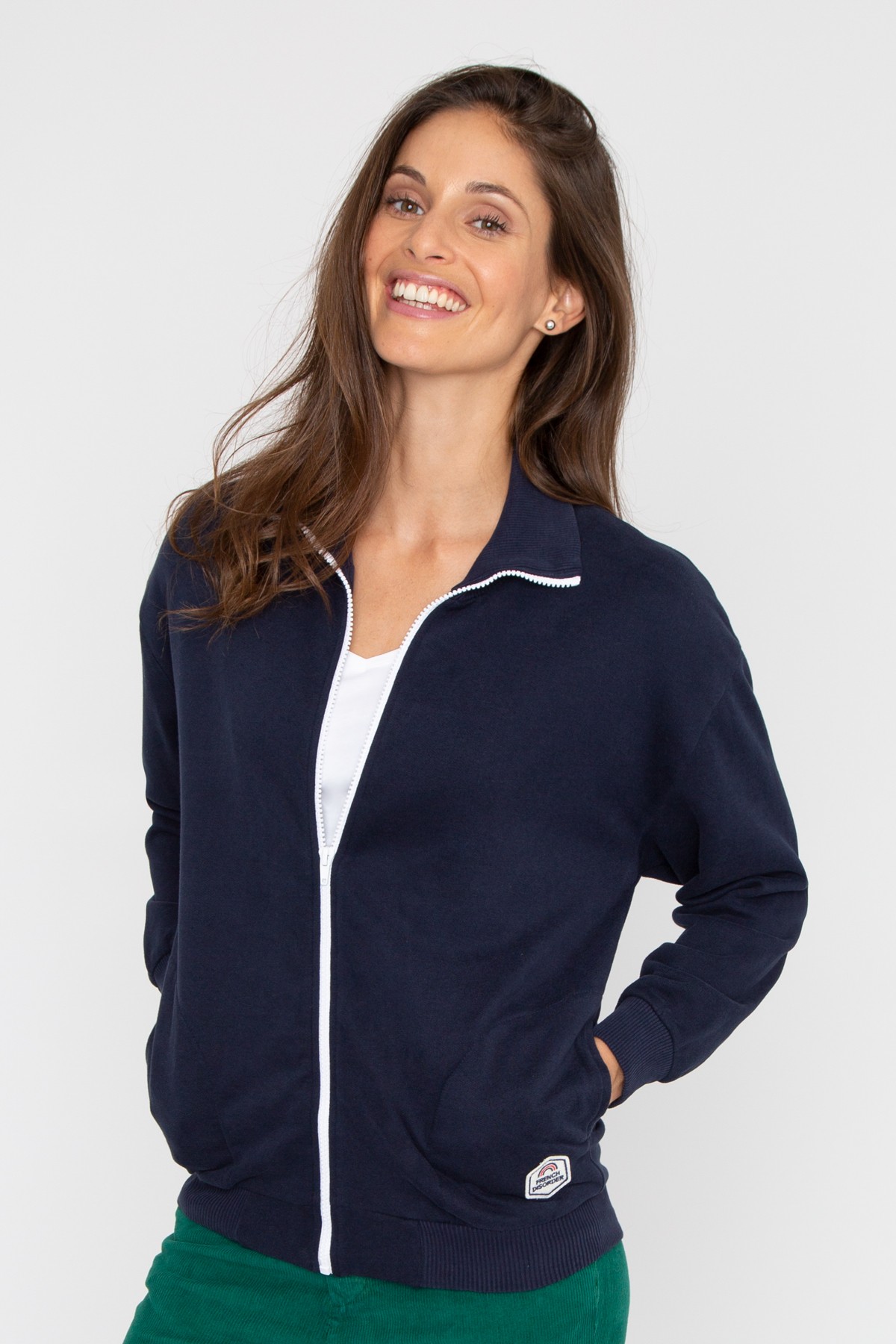 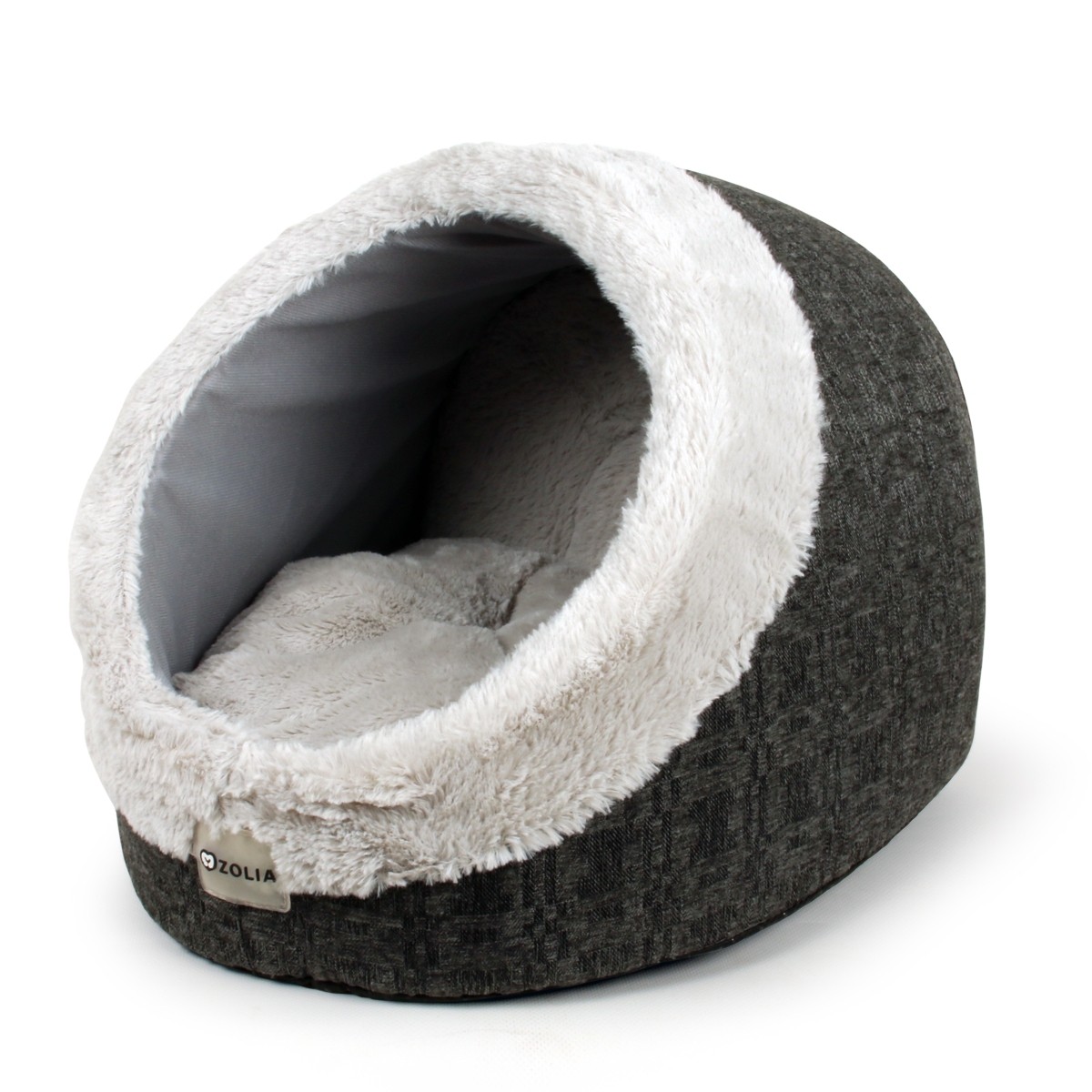 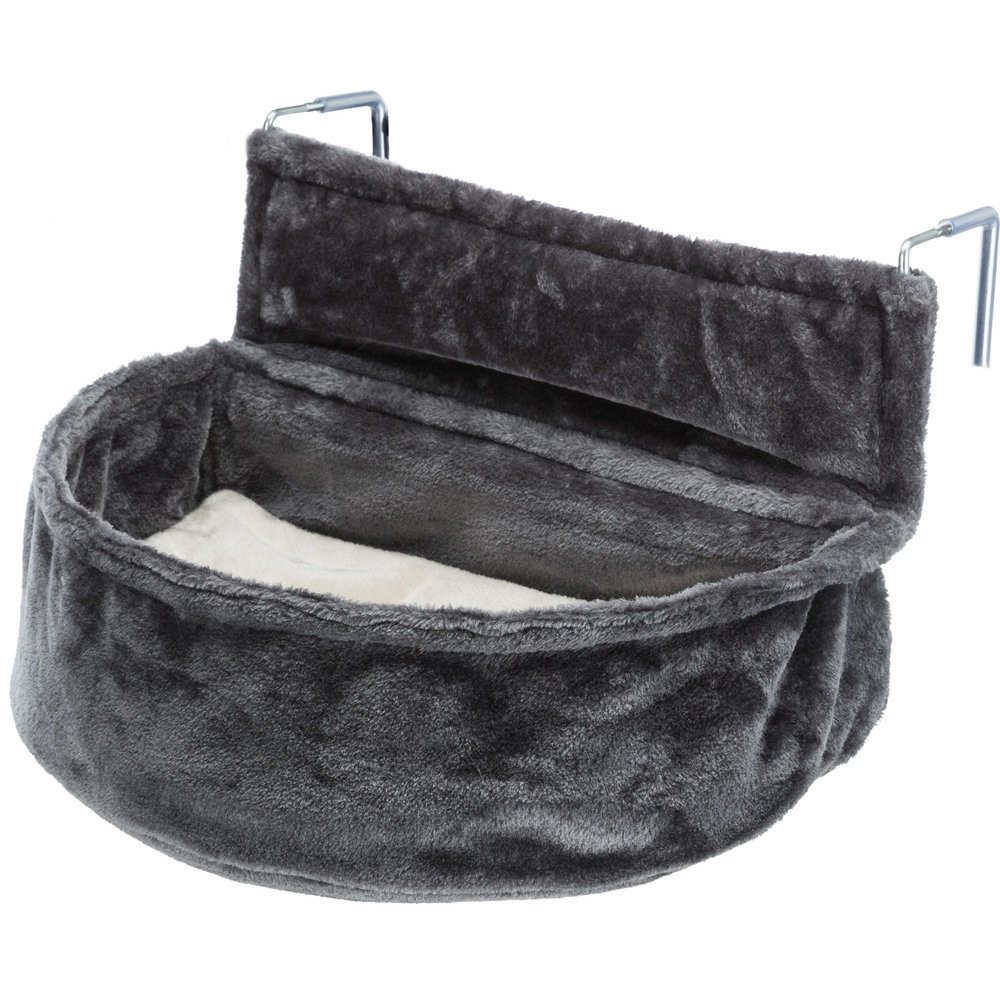