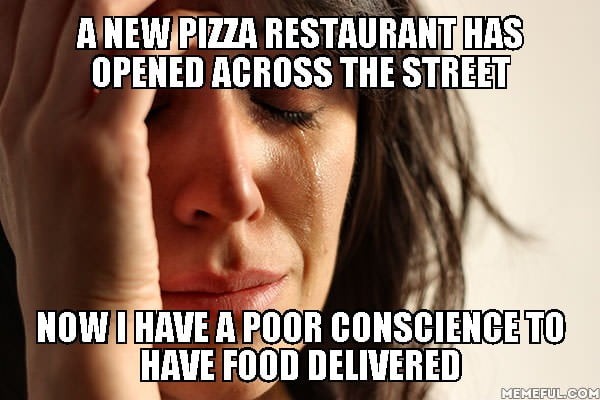 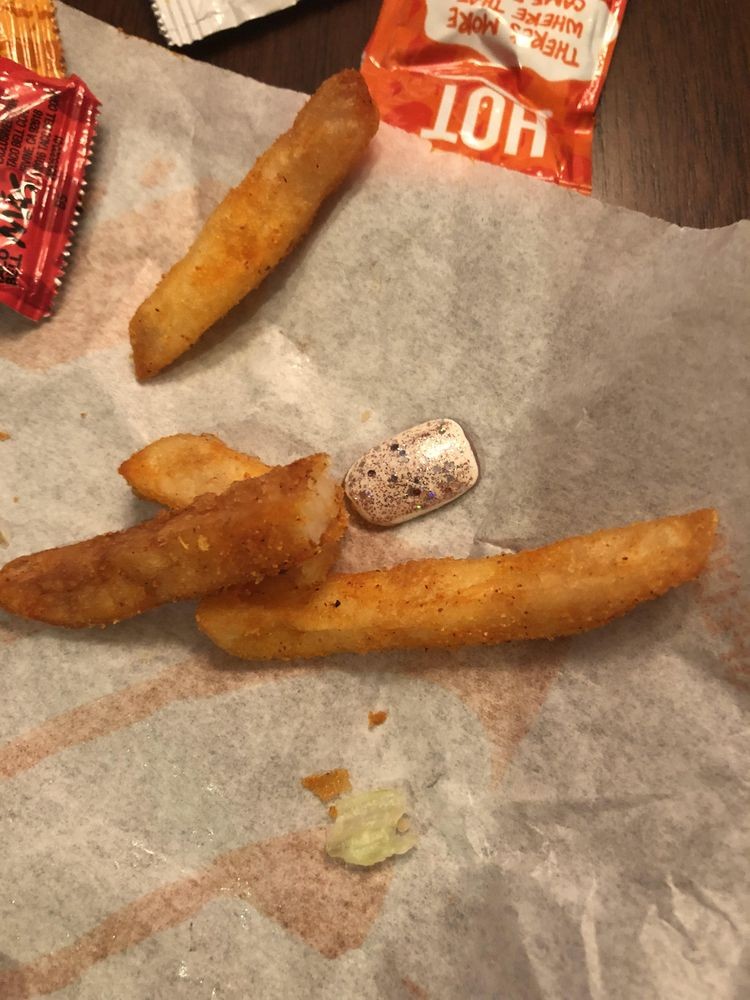 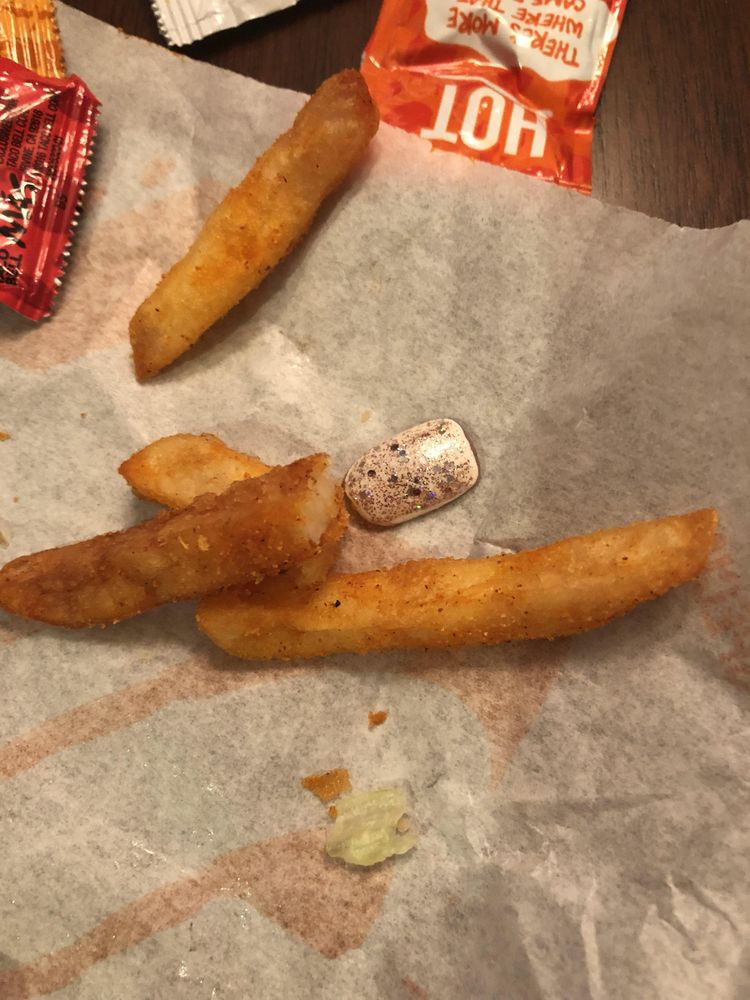 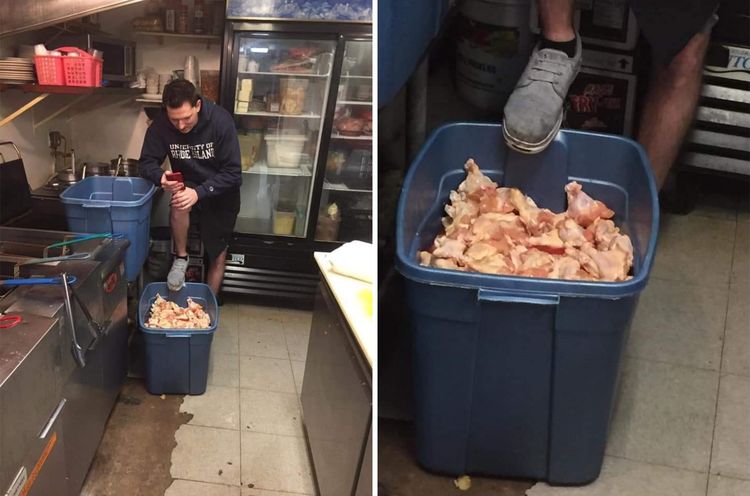 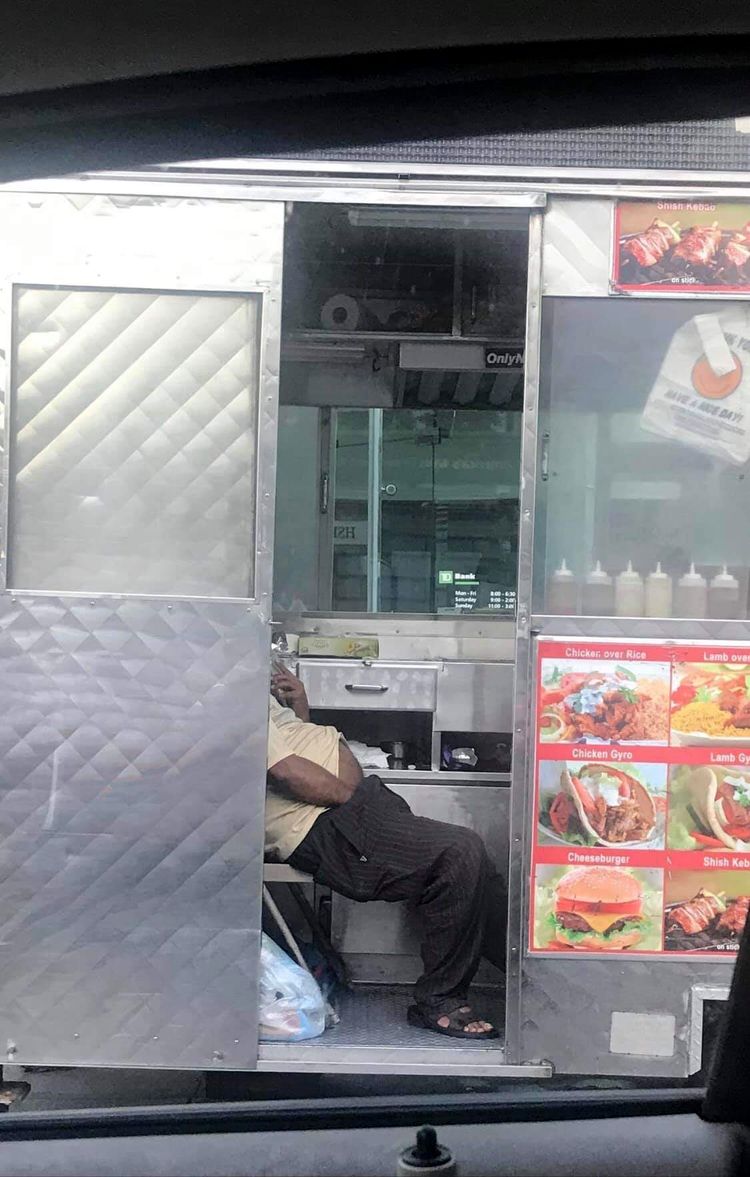 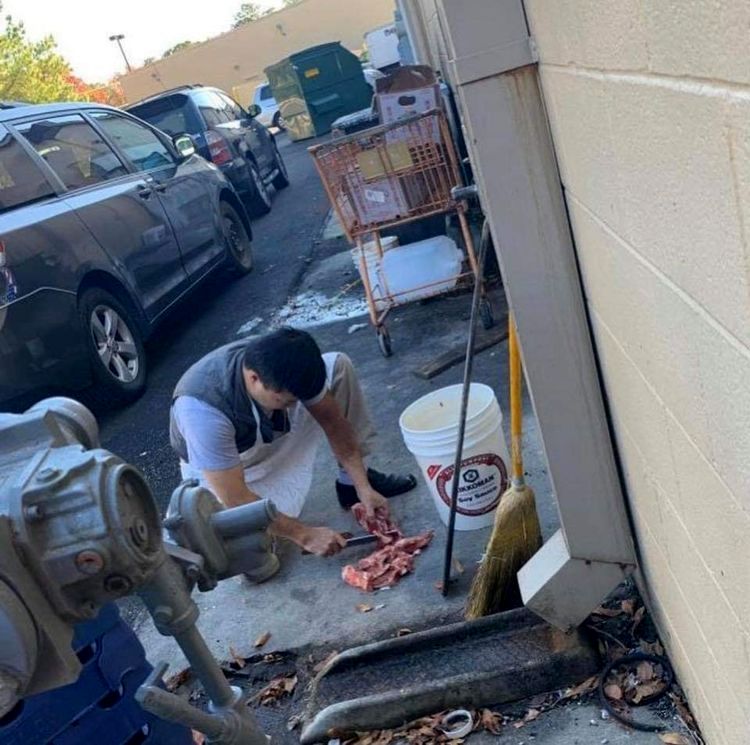 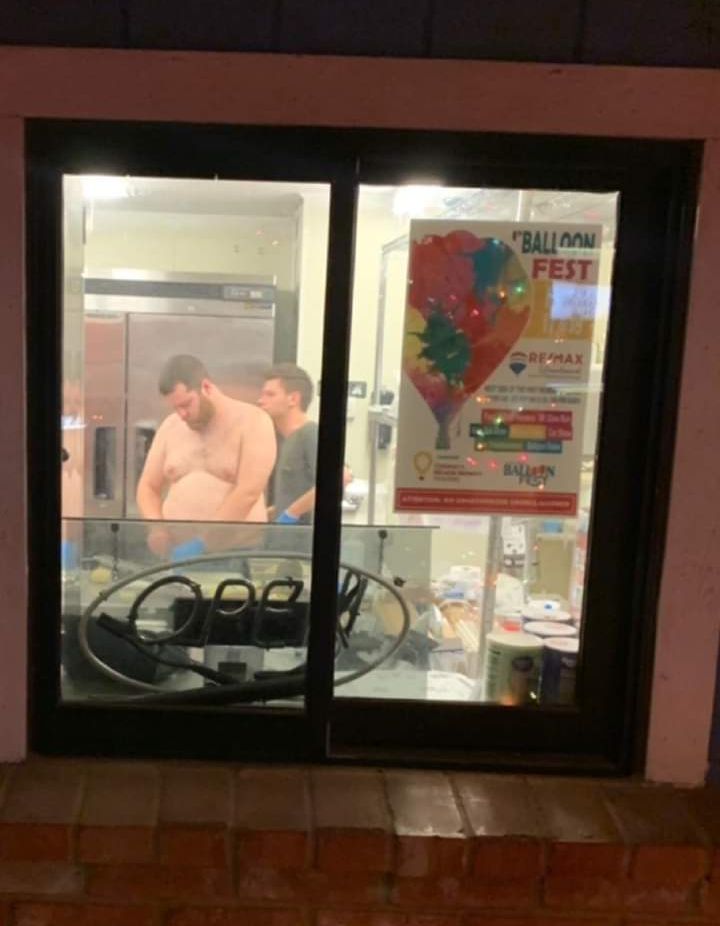 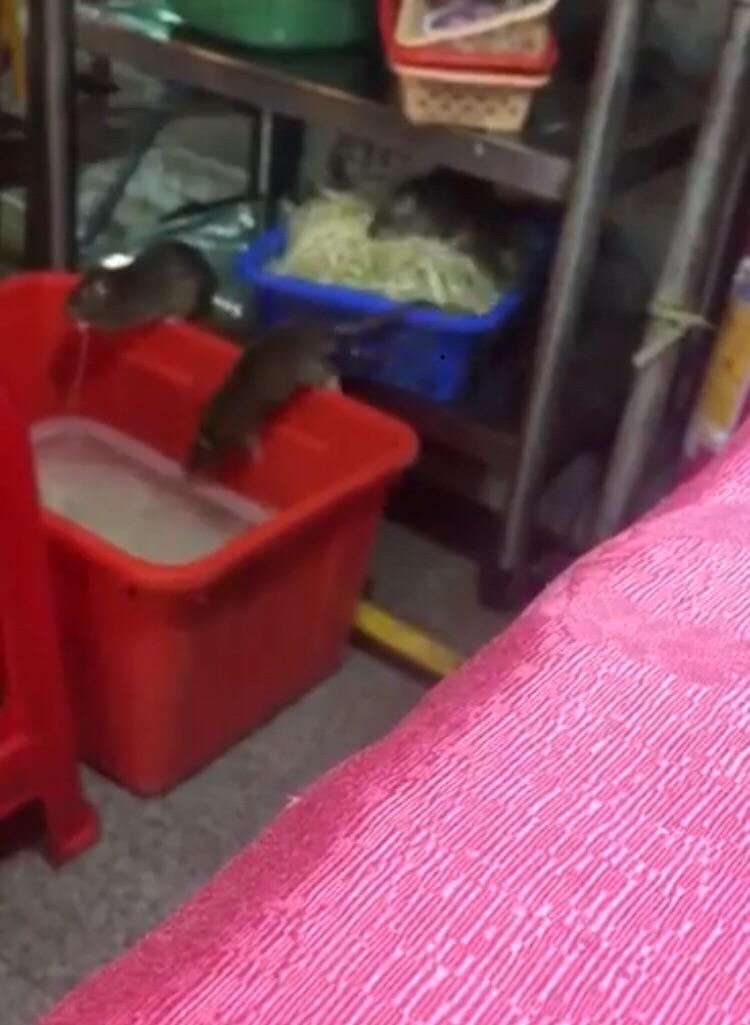 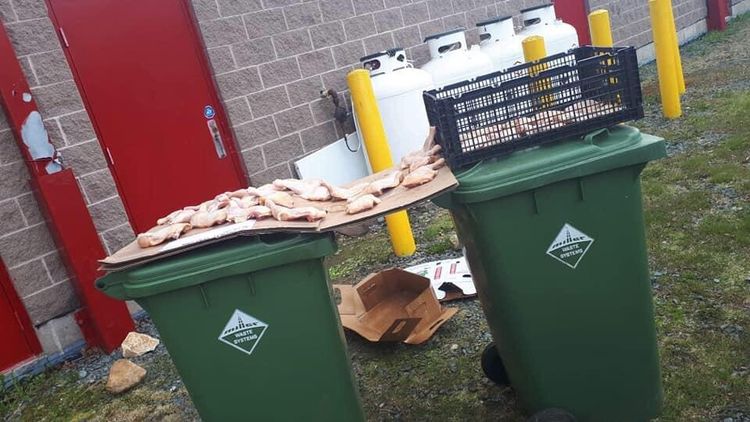 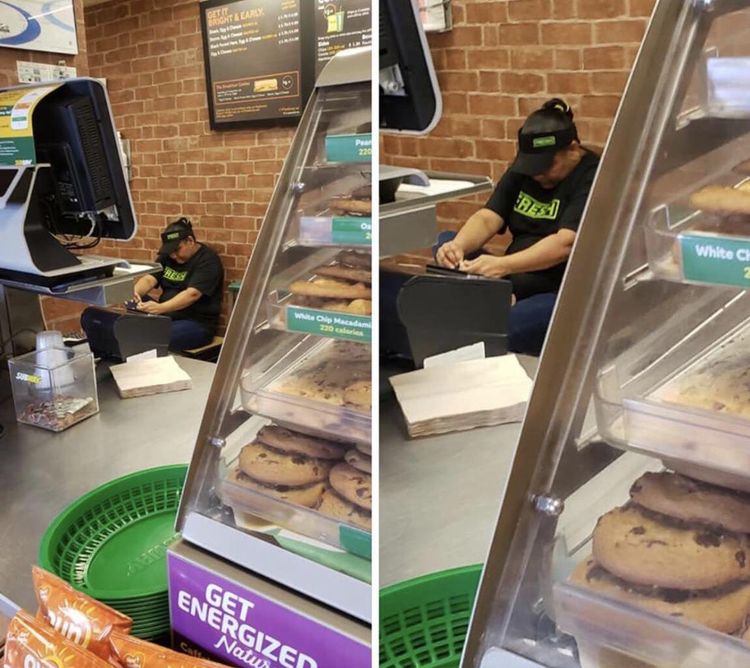 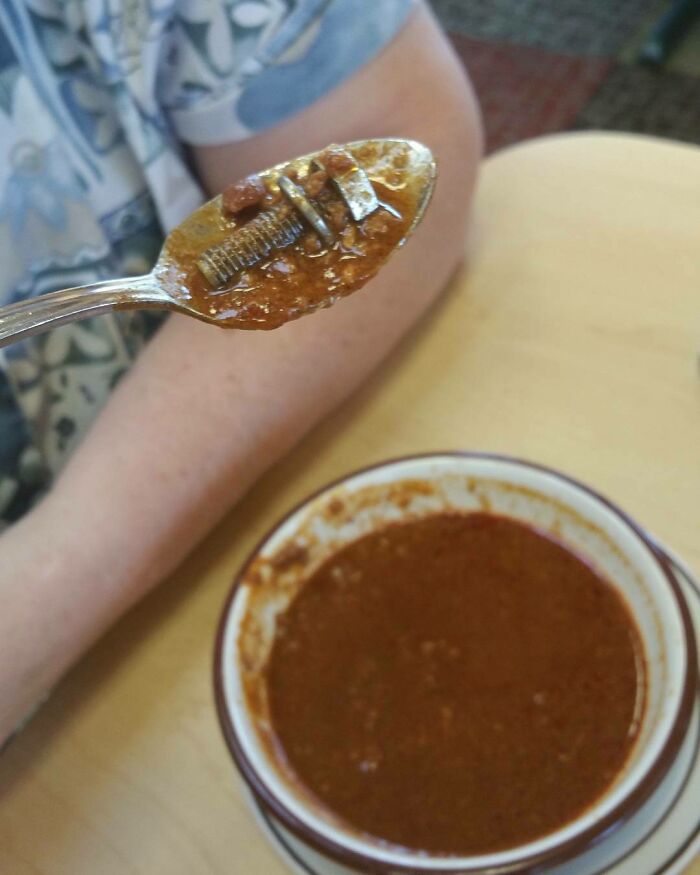 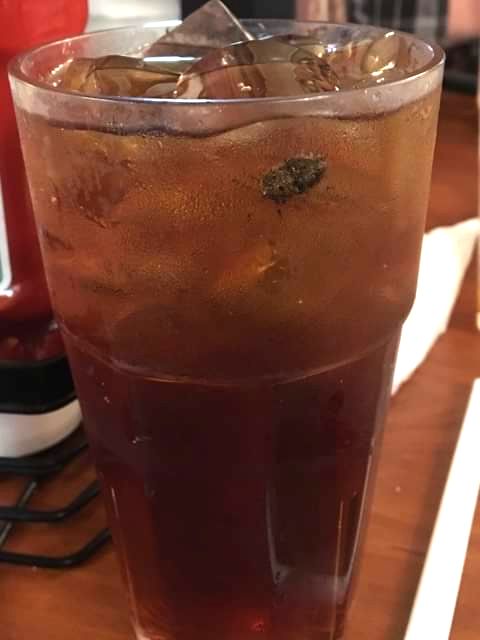 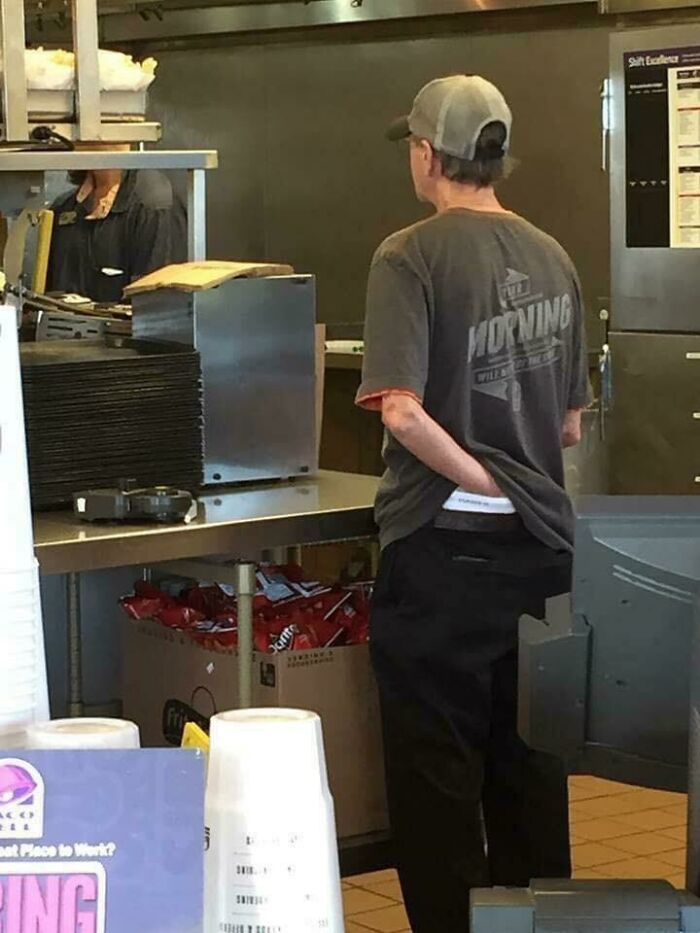 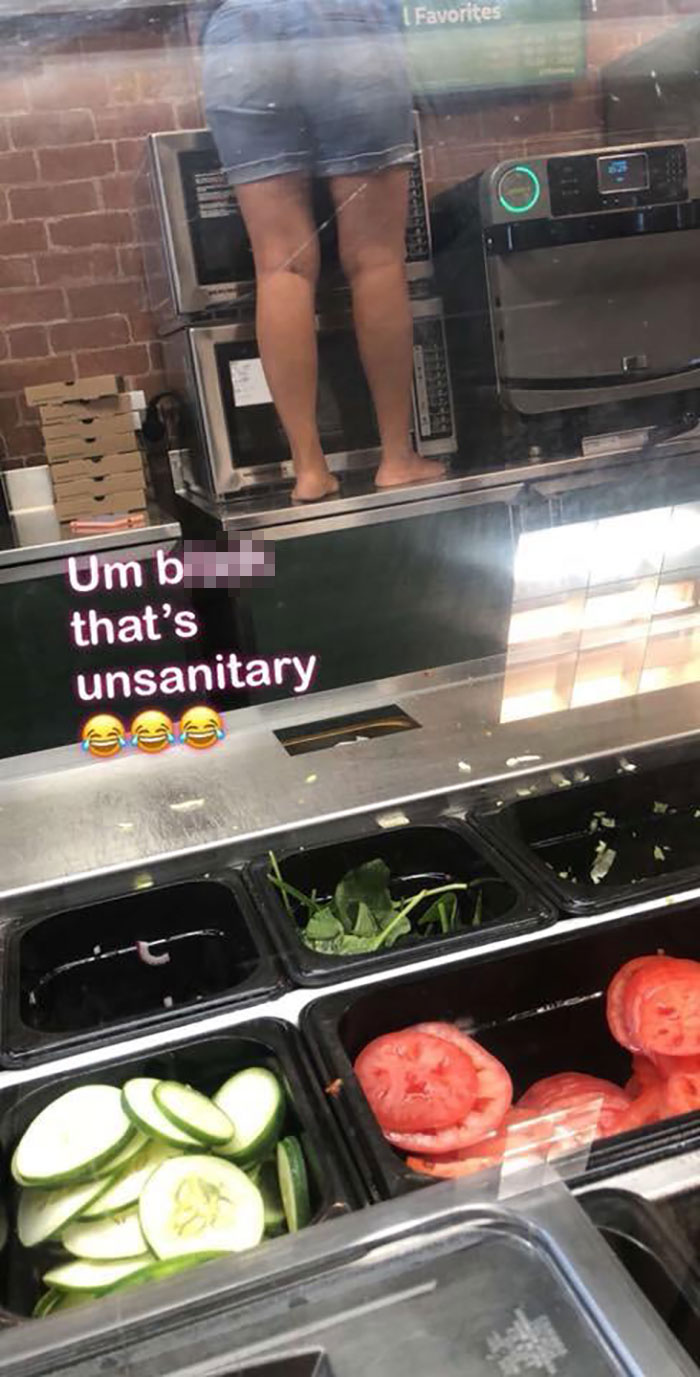 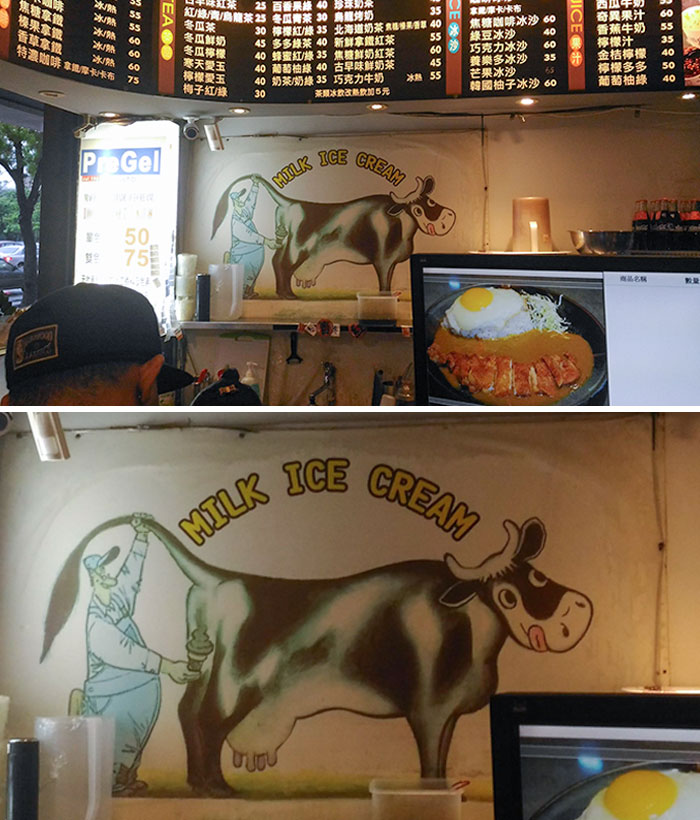 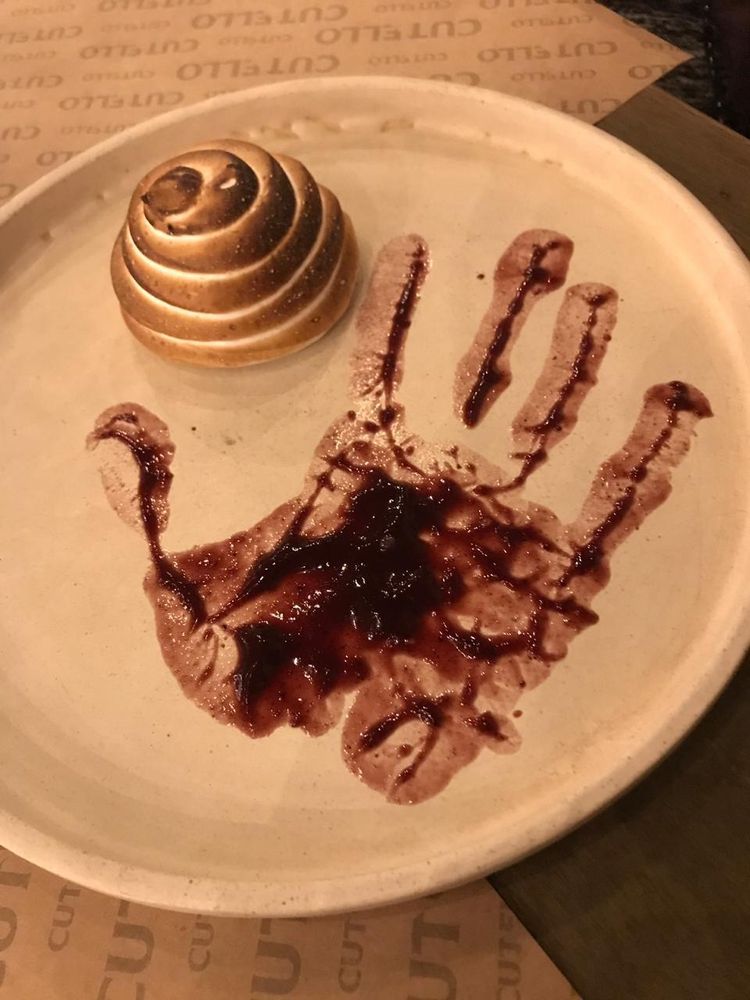 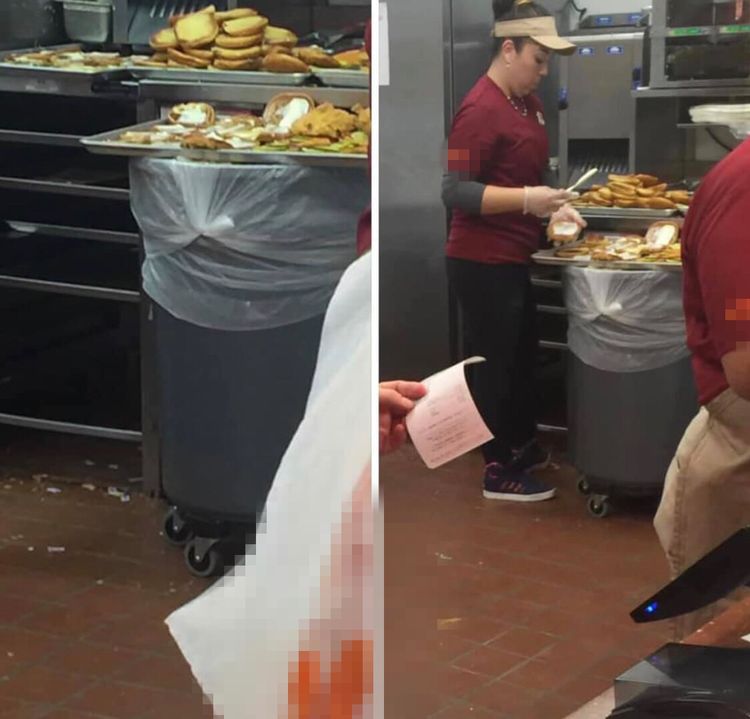 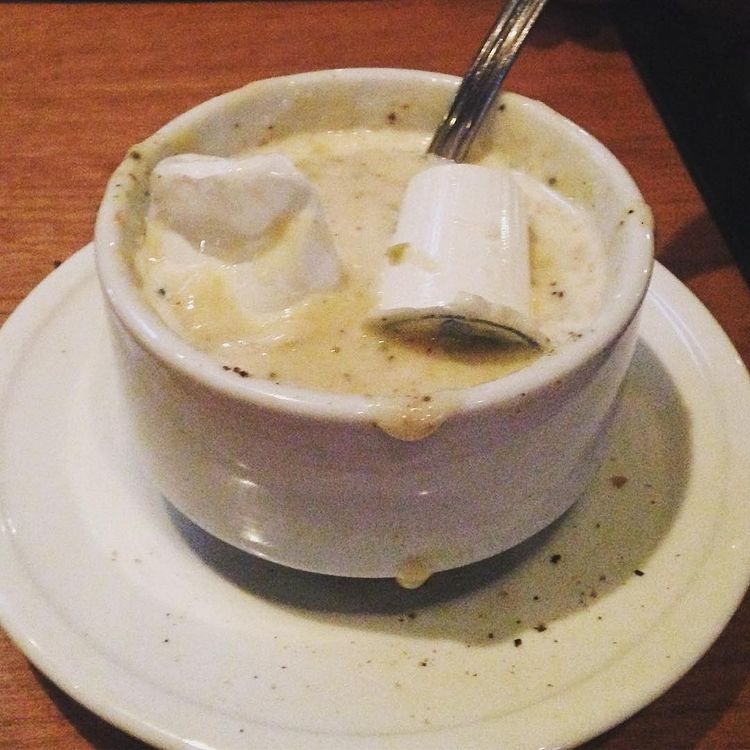 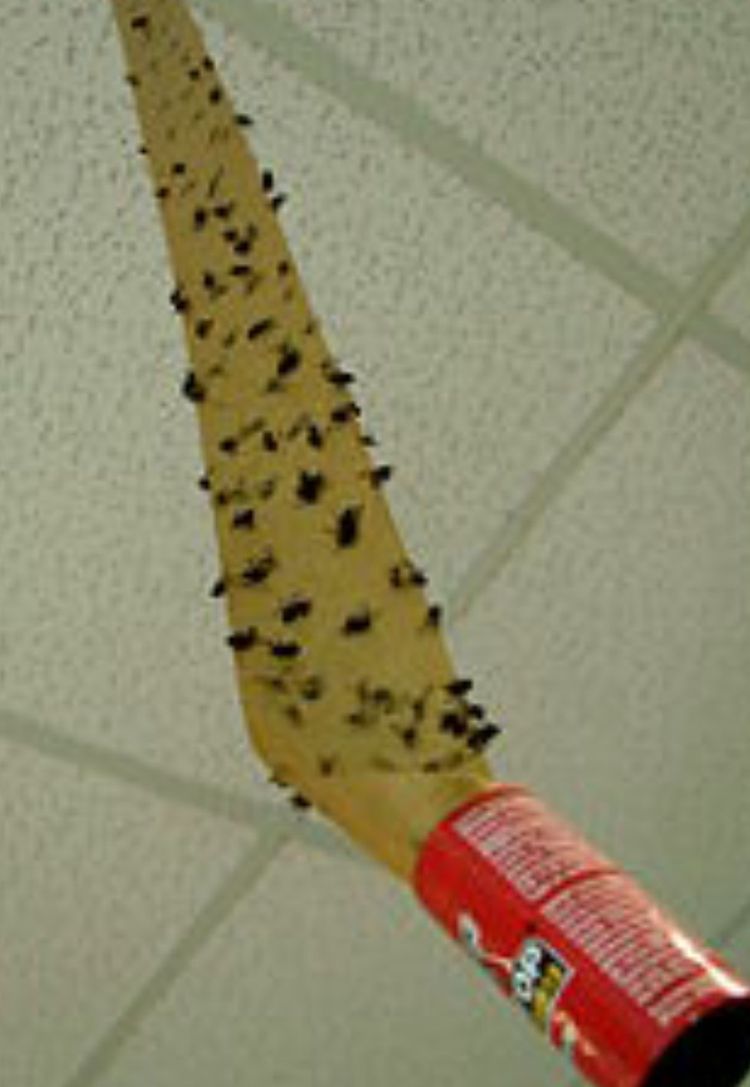 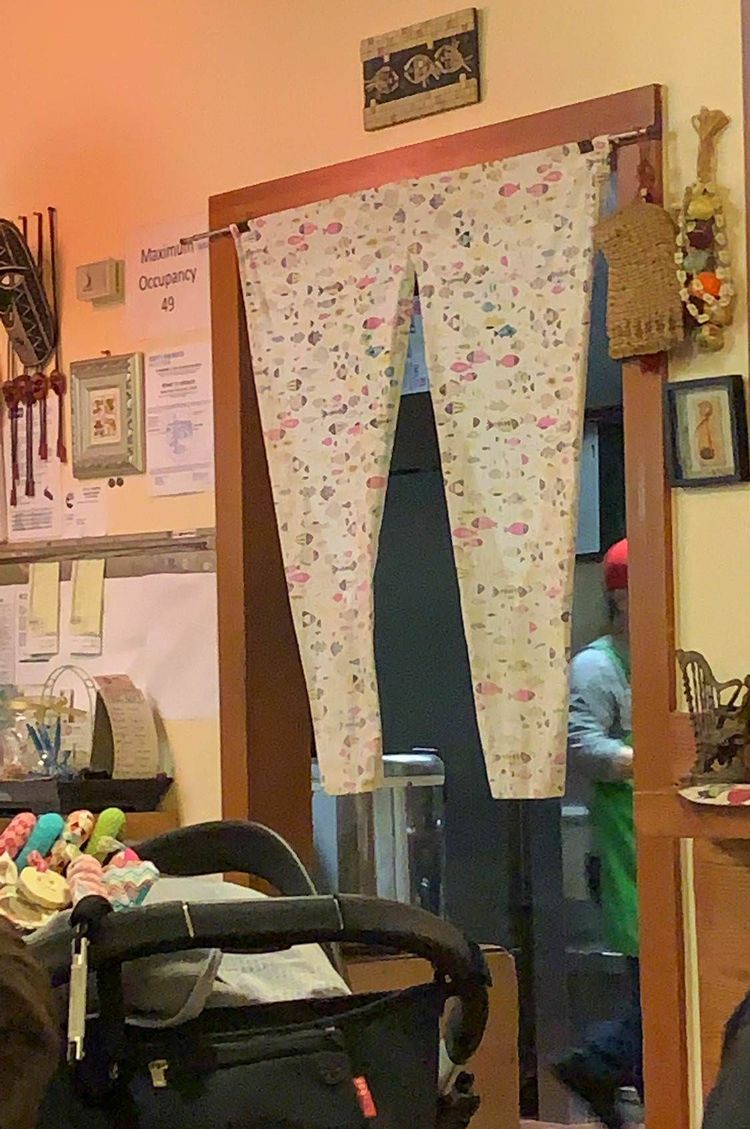 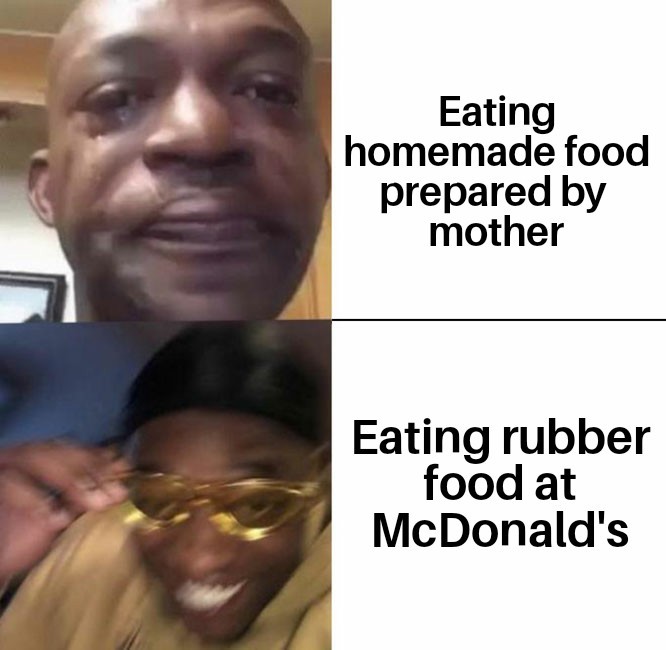 Best burger in town is here 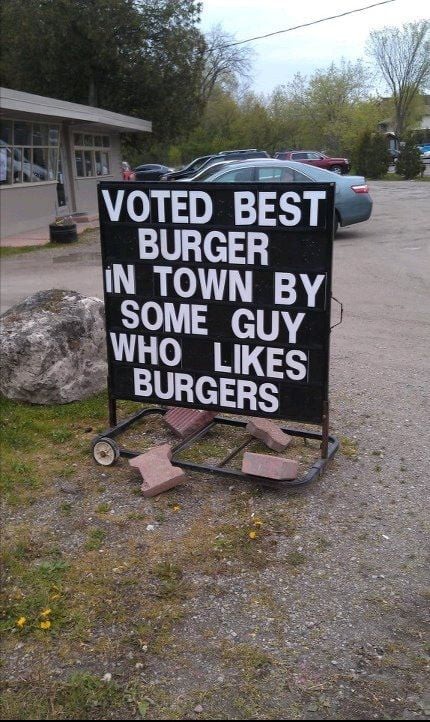 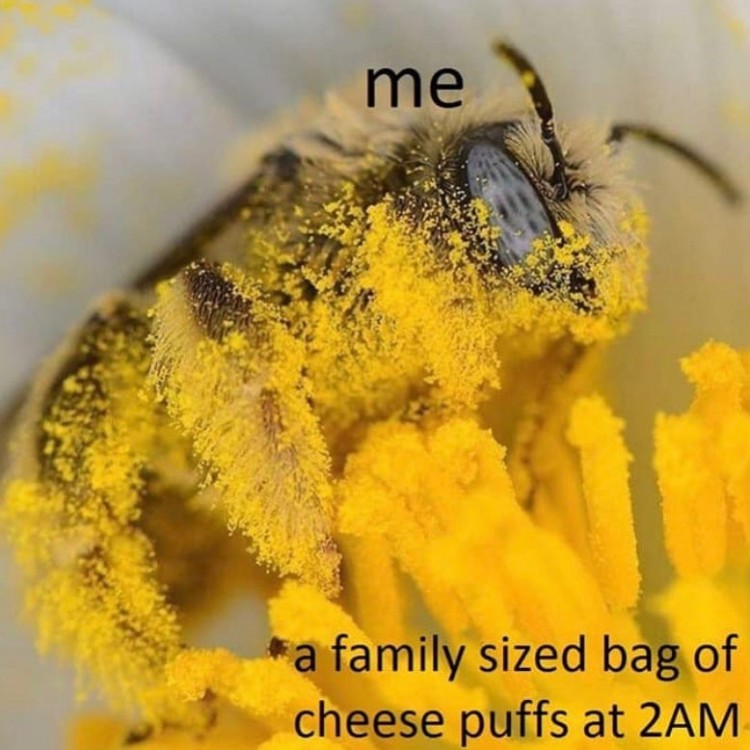