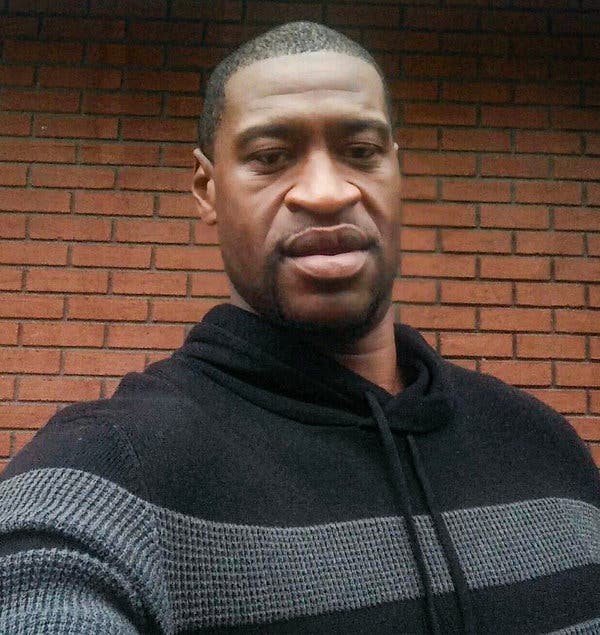 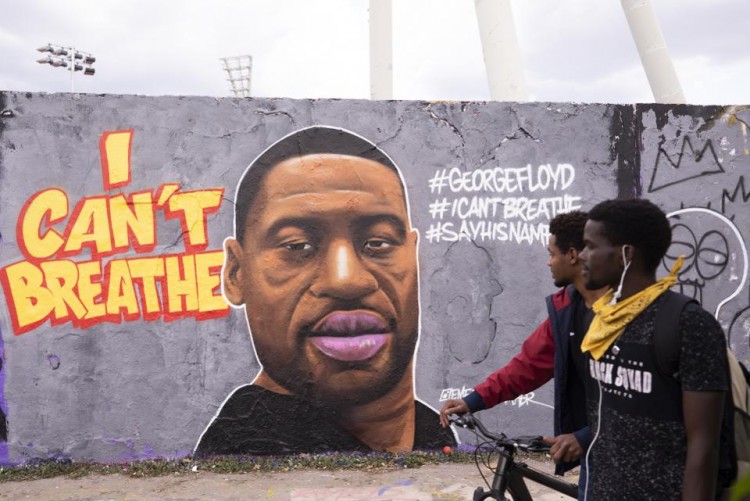 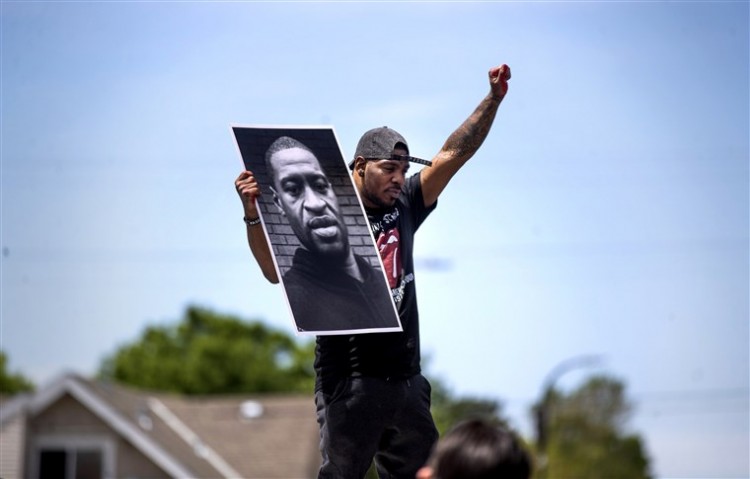 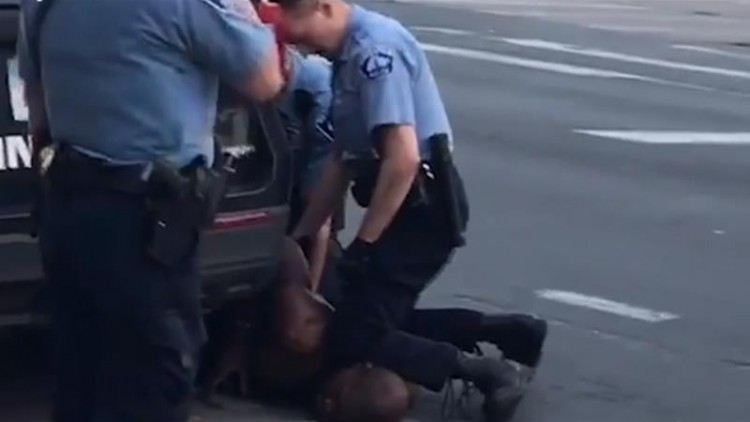 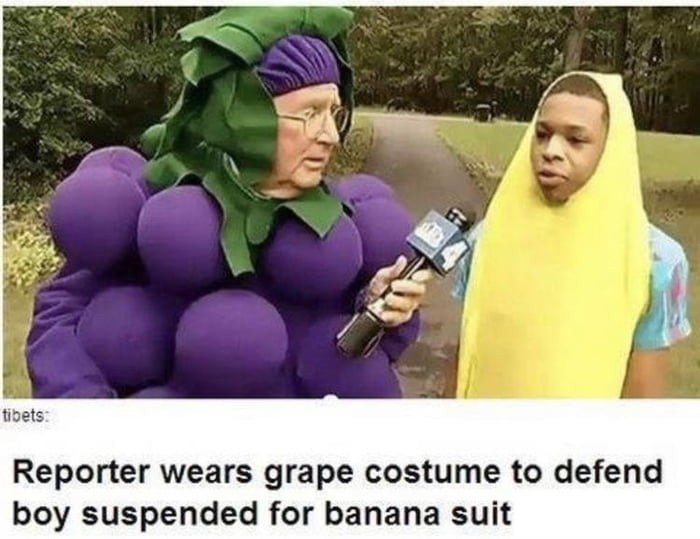 Norm is still the best.👍

The true winner is always Garfield😅 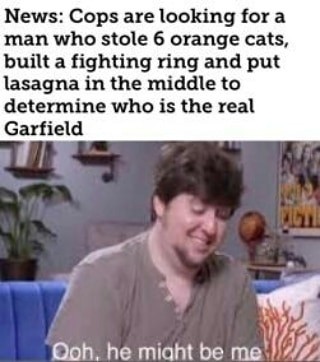 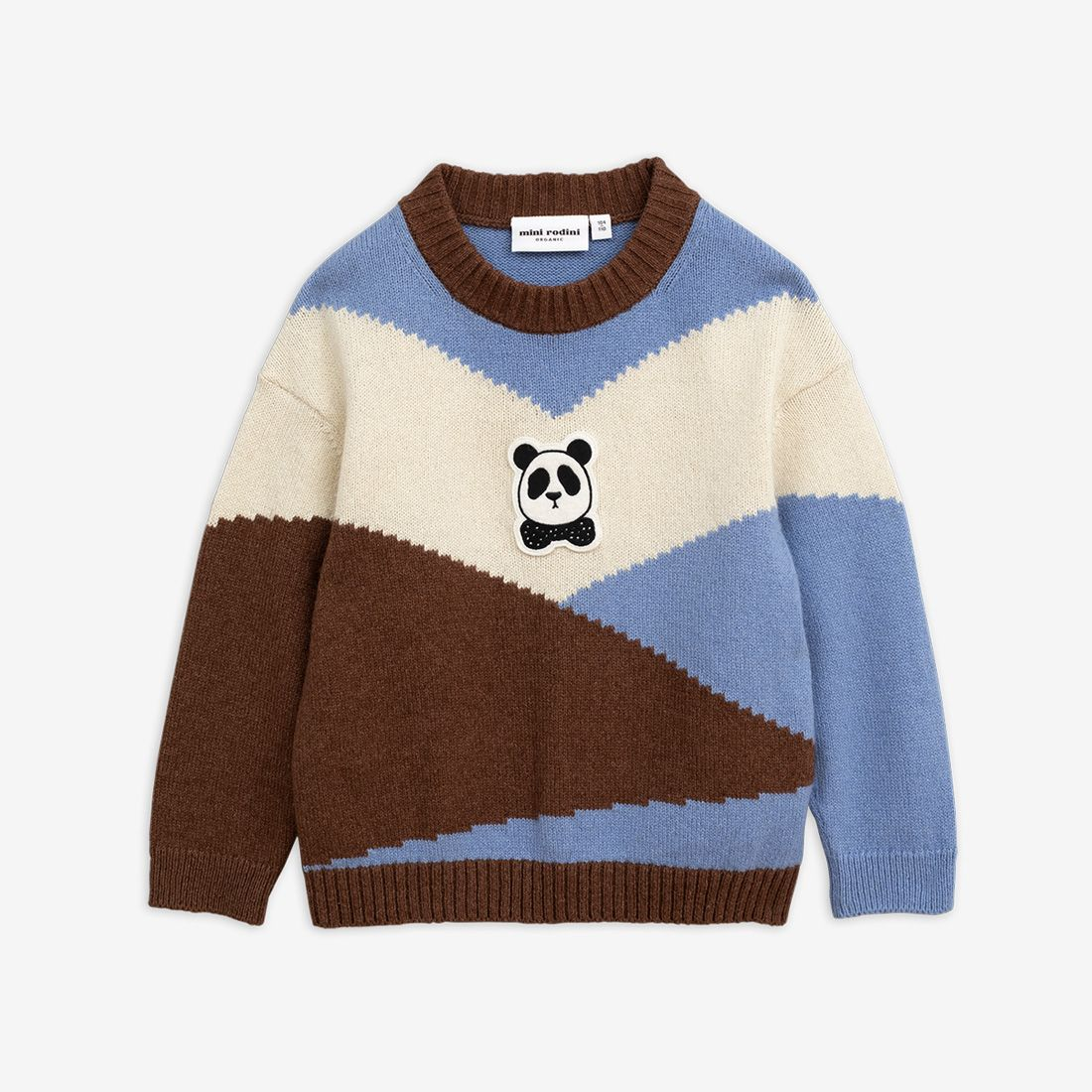 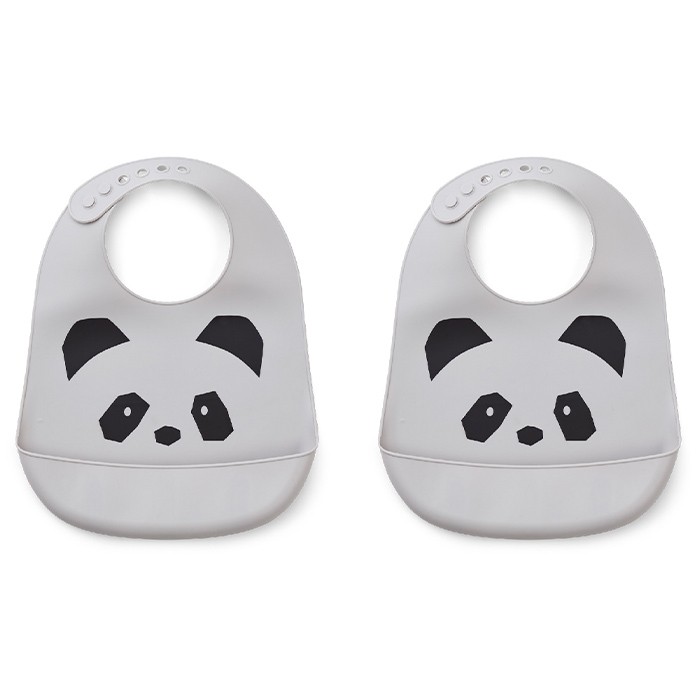 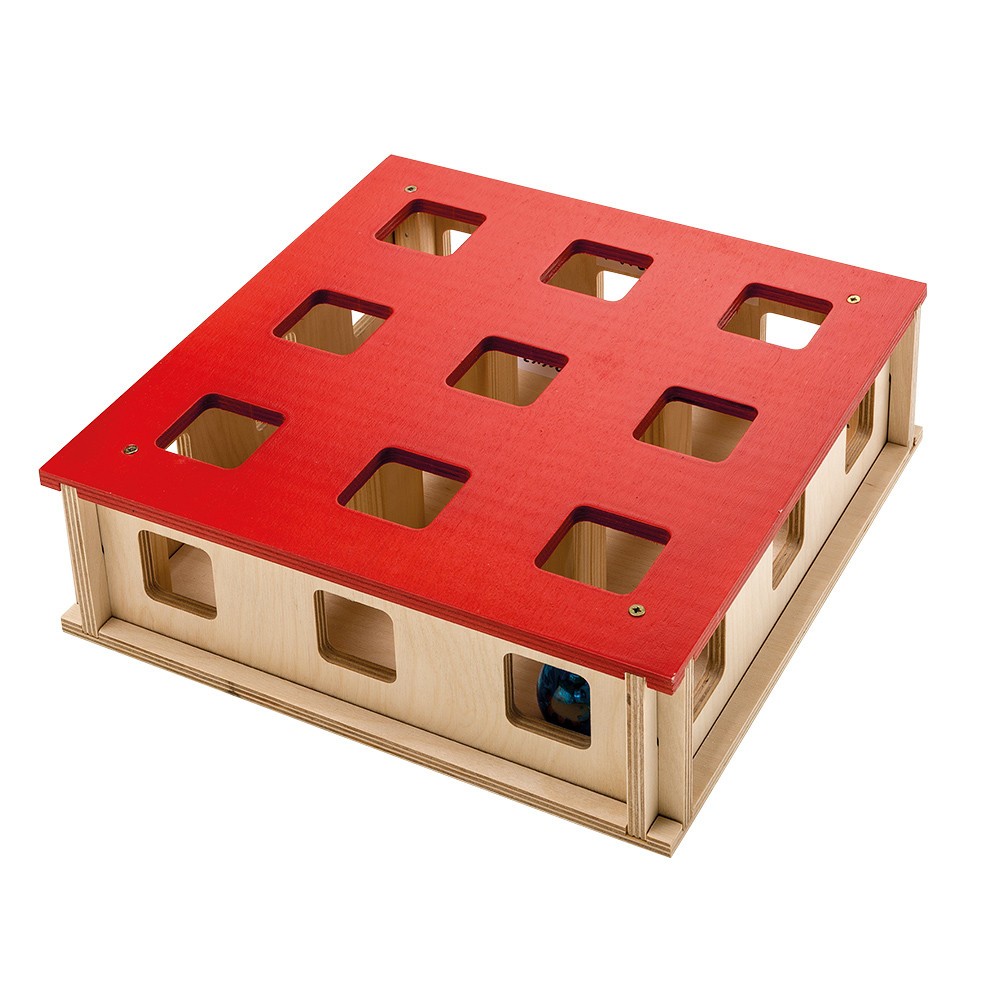 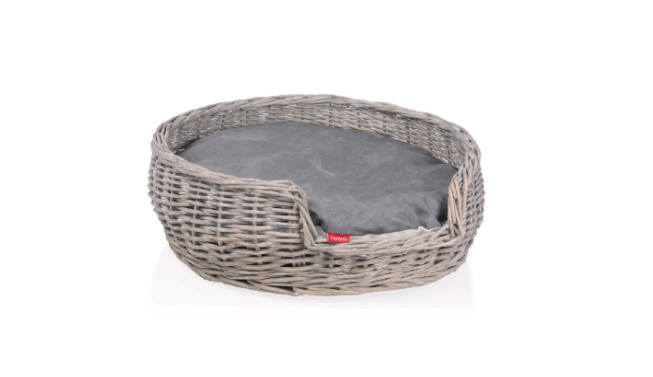 Provence Bed For Dogs And Cats
$73