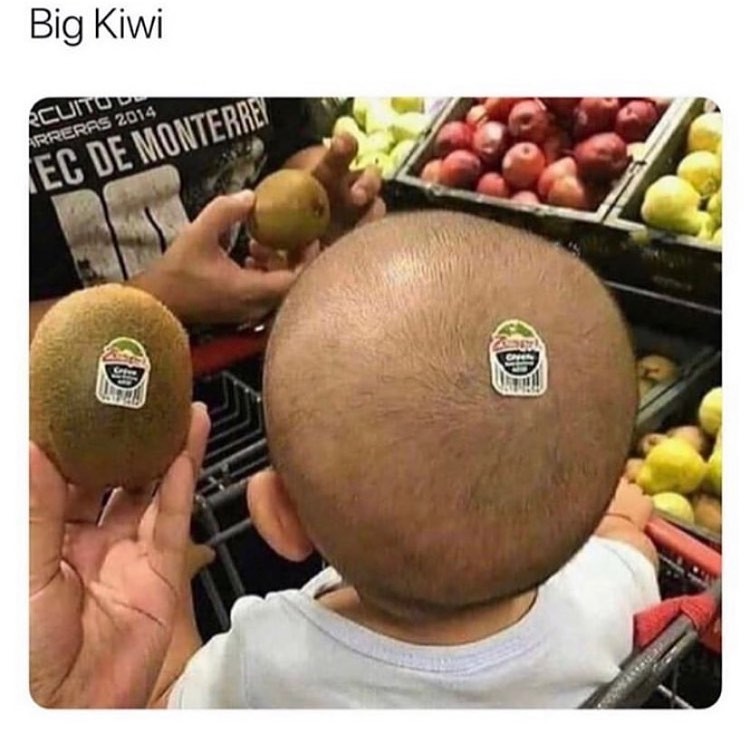 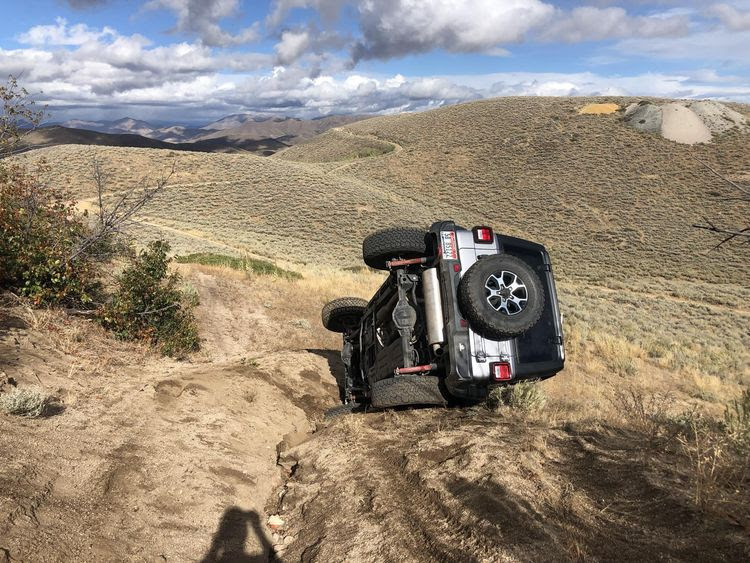 Throughout our lives, we are constantly confronted with pleasant and unfortunate moments. But sometimes there are days as if someone was walking in front of us with a bag of troubles, and his bag was torn. Days of failure following one another are very exhausting, but they can also be quite invigorating when evil fate throws up something really outstanding. For example, how not to cheer up when your house resembles a wasp factory, or your boyfriend decided to punch a hole in the wall with you? We have collected for you 20 stories of outstanding failures that could well become part of the plot of any comedy film. But in real life it doesn't look so much fun ..

“This is how my morning began” 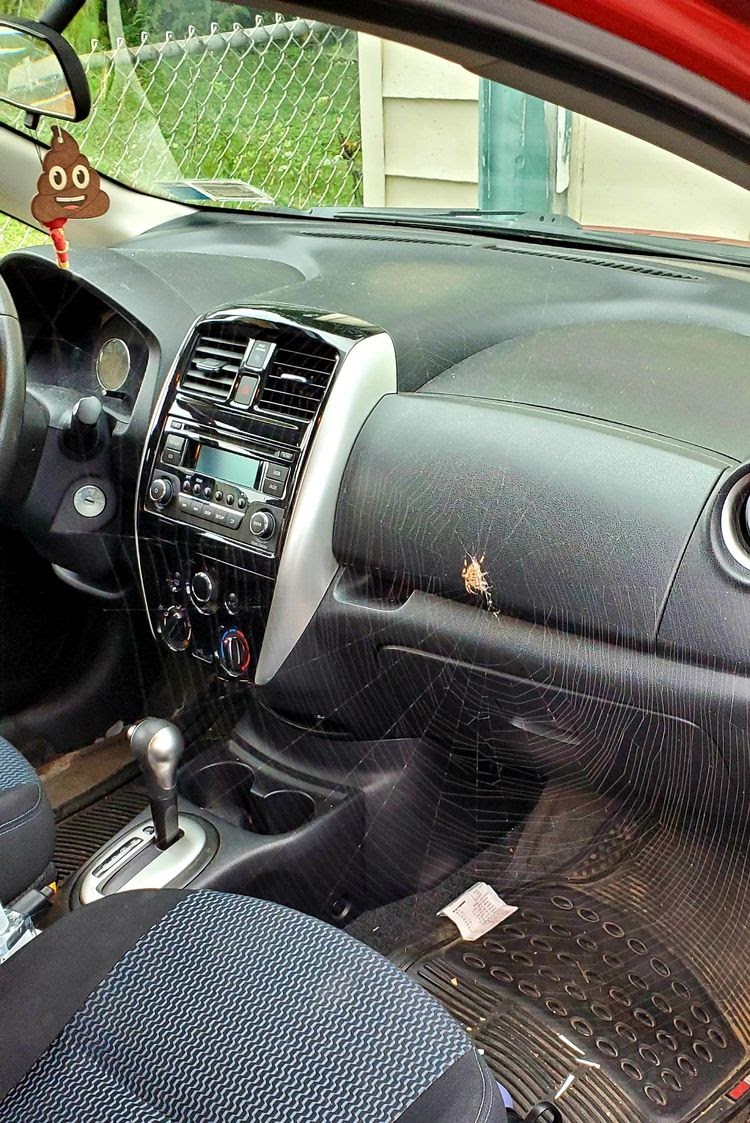 Author of the photo: “I am very frightened by spiders, but I try not to kill anyone if this can be avoided. I managed to brush it off with a snow brush, which I never remove from my car. He flopped to the ground and sped away. Maybe this time he will choose the car of the neighbor! "

"The wall of my apartment after a date with a psycho"

girl (photo author) wrote that the big hole in the wall is a trace from her body. The girl should clearly stay away from this guy, and maybe even contact the police.

"It's always nice to know that your colleagues do not know how to close the box ... Especially when you were about to go home» 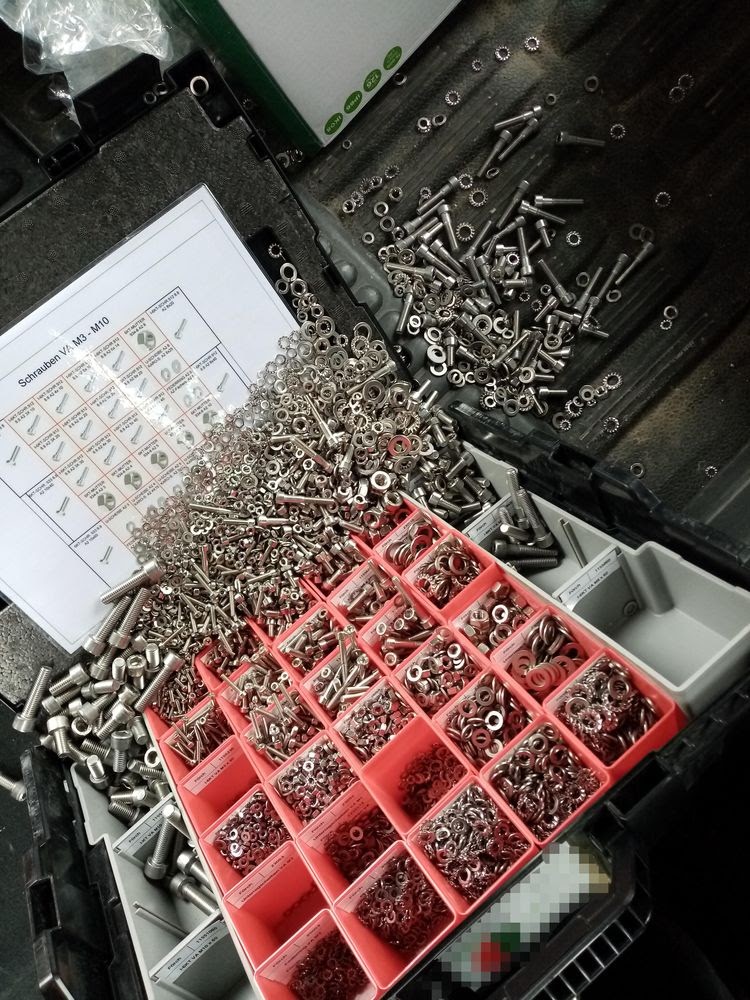 If picture author sane person, it is a problem for the "tomorrow" of a colleague who does not know how to properly close the box with fasteners.

“I never thought it would happen to me. 6-hour flight, touched me 3 times ” 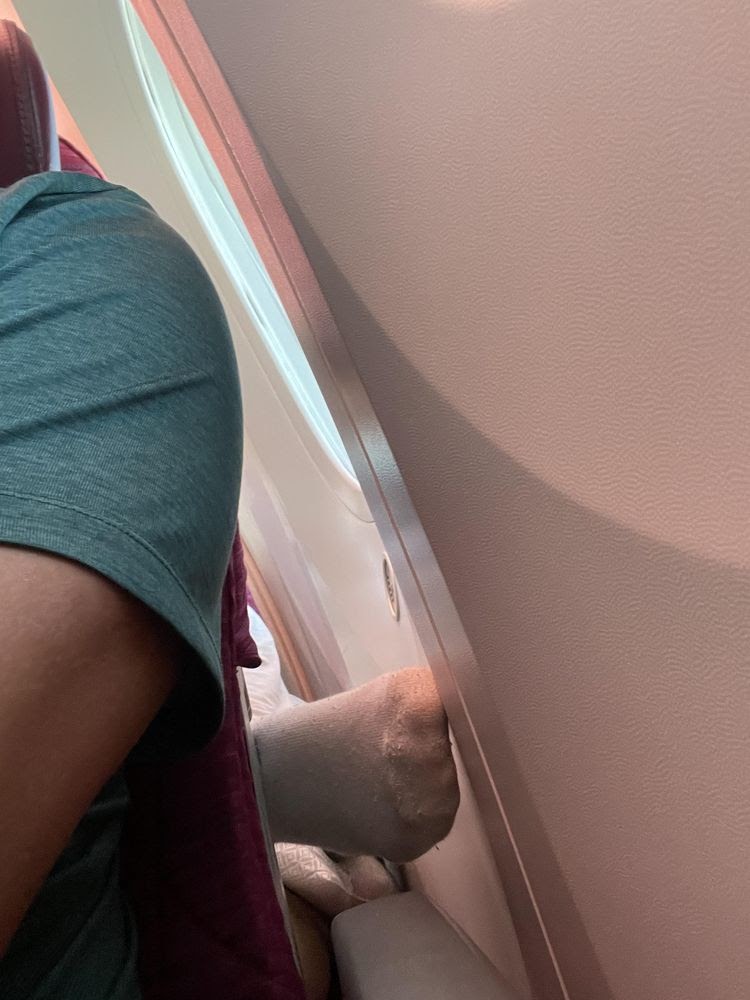 You can just tickle his foot, or you can take off his sock and put it in his mouth. In any case, you need to show who is in charge here, and that you are not afraid, because this is exactly what they do in the animal kingdom. 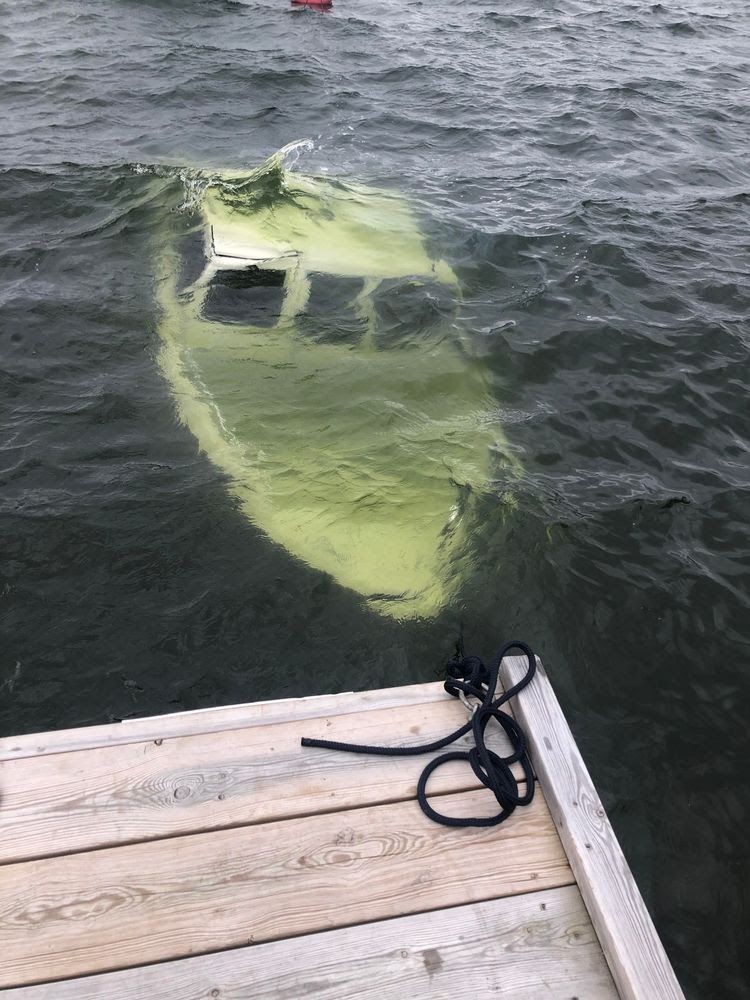 "The shoe decided to fall apart right before the wedding» 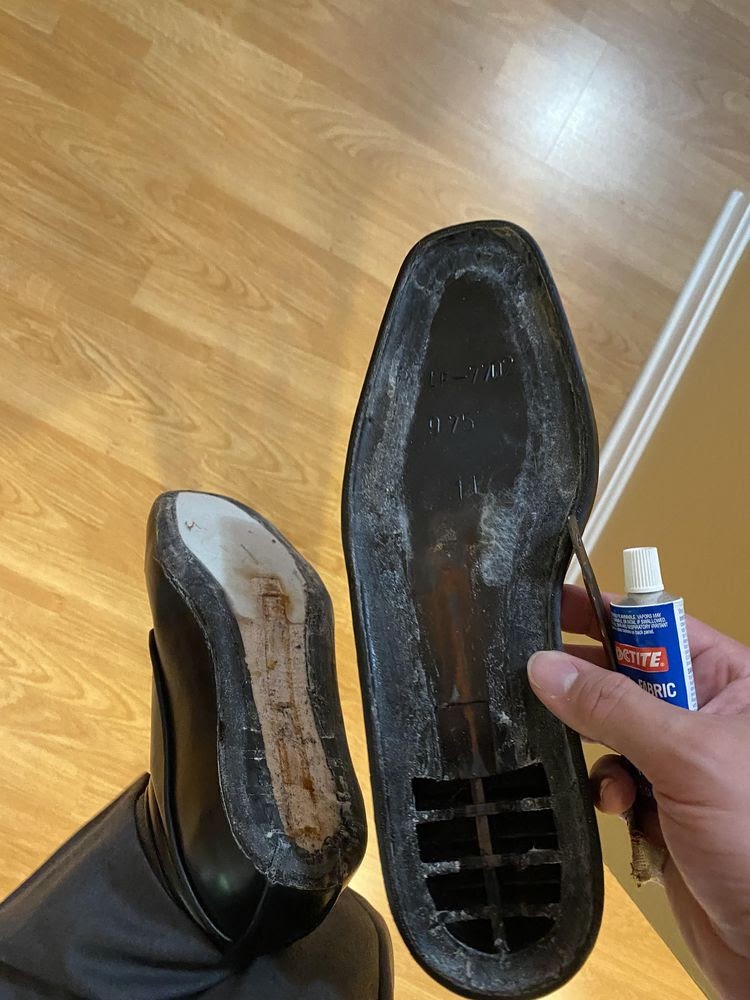 «Tear sole second and you will get the moccasins"- joked one commentator.

“I found a lucky four-leaf clover and then sprained my finger. Lucky! " 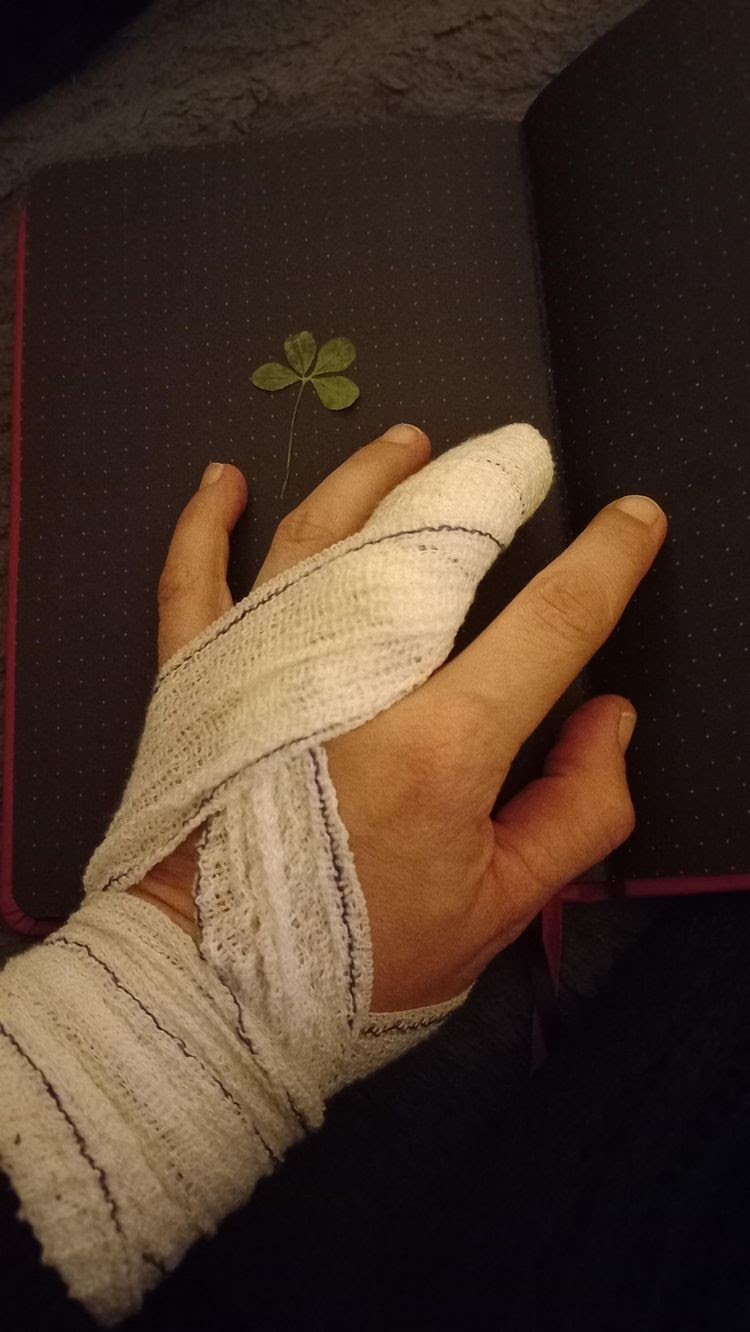 Perhaps this finger was going to strangle the author of the photo in his sleep. In this case, he was very lucky 🍀

But seriously, how will a bandage on a finger help against a dislocation?

“Someone forgot to put the handbrake on” 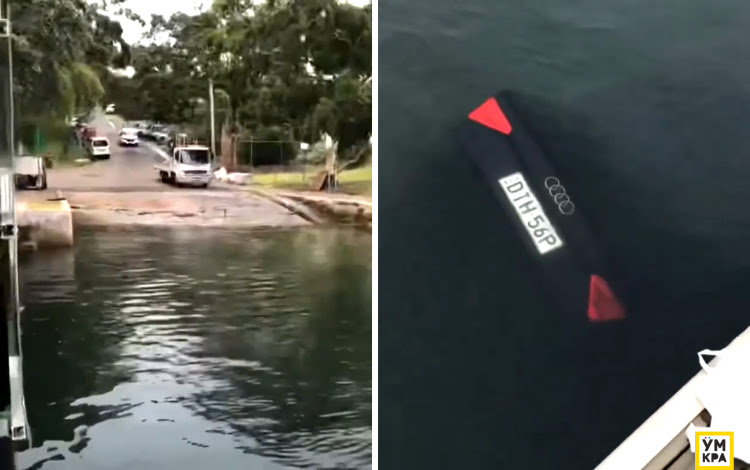 - “Hello, insurance company? I want to know if I am insured against the case if I bump into an animal? "

- "Yes, your insurance covers it. What animal did you shoot down? "

"No one at work knew that the refrigerator had stopped working" 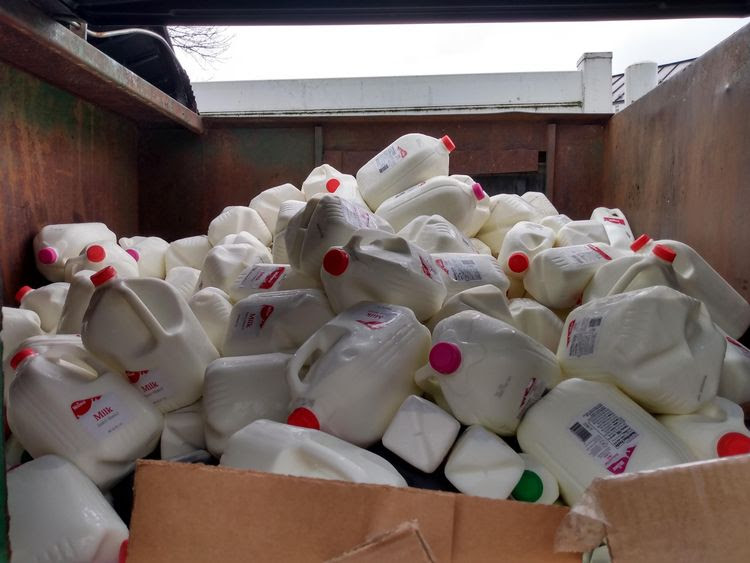 If nothing is done with these cans, then there is a high probability that over time, gas will begin to form inside them, and at one point they will simply explode. A real milk bomb! 💥

“This morning, the superintendent looking after the rental unit made a hole in my ceiling. Then he stuck his head through the hole to apologize. I was not dressed ” 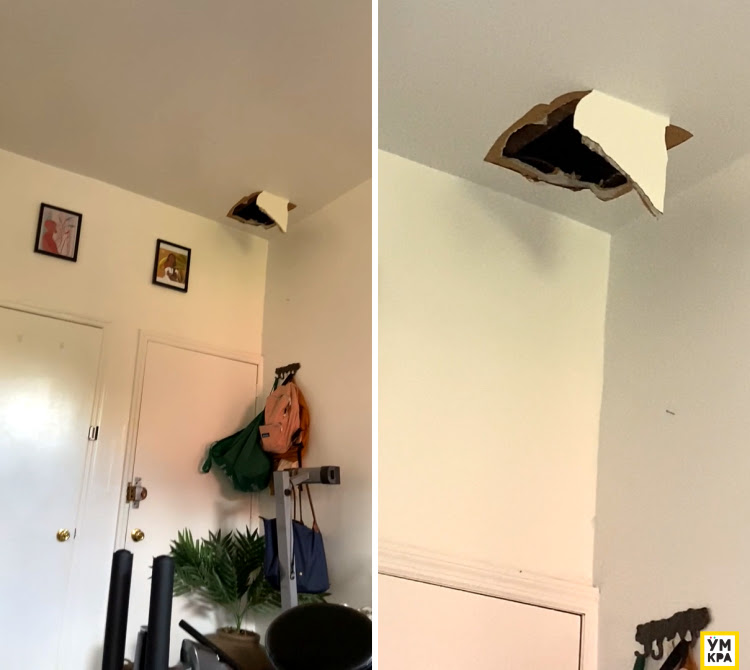 Girl (photo):“ I live on the top floor and the superintendent was in the space between the roof and my ceiling. Apparently, water was dripping into the neighboring apartment from a pipe, and he tried to fix it. The next thing I saw was a dangling leg in the ceiling of my bedroom "🦵

" I am at the age when if someone sees me naked in my house, then this is their problem, not mine, "one of the users.

“During the 50 km hike, I was wearing a baseball cap with a net. Now I feel like Aang from Avatar " 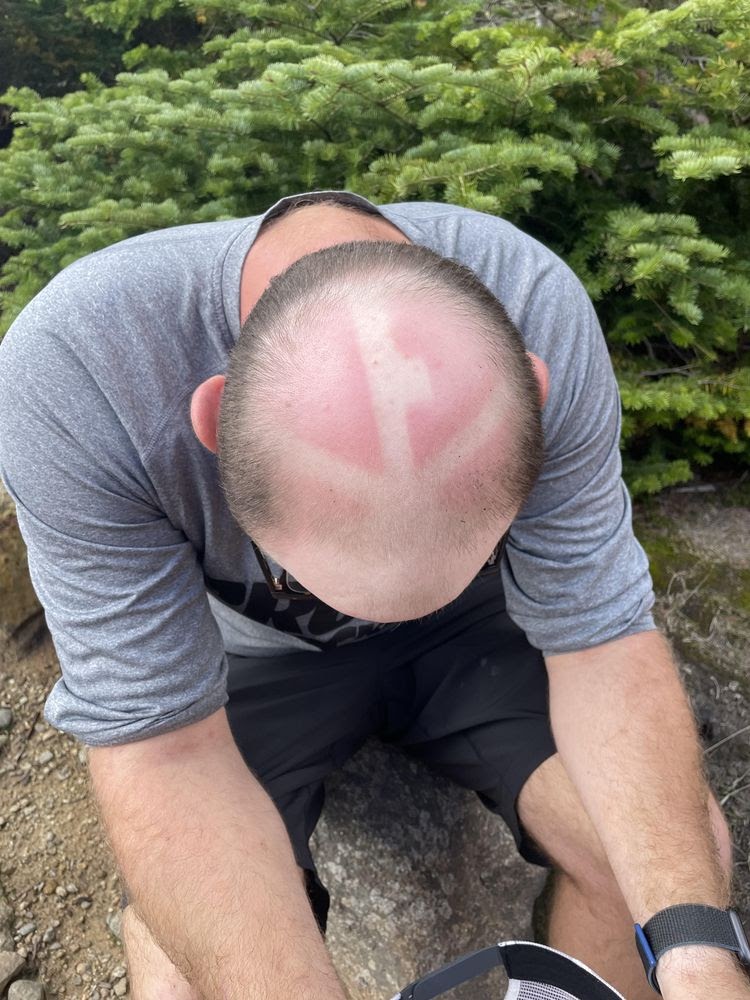 " When the world needed him the most, Avatar disappeared ... In a forest full of mushrooms and no sunscreen, "joked one commentator.

Photo by: “I live in Maine, and my girlfriend went hiking in the 1200-meter mountains in New Hampshire. There were 48 of them, and this weekend she finished her hike ”🗻

“These are all the wasps that we killed in our basement in the last hour. We have a pet and a two year old child. We also know of another swarm near our garage. This is our Sunday rest 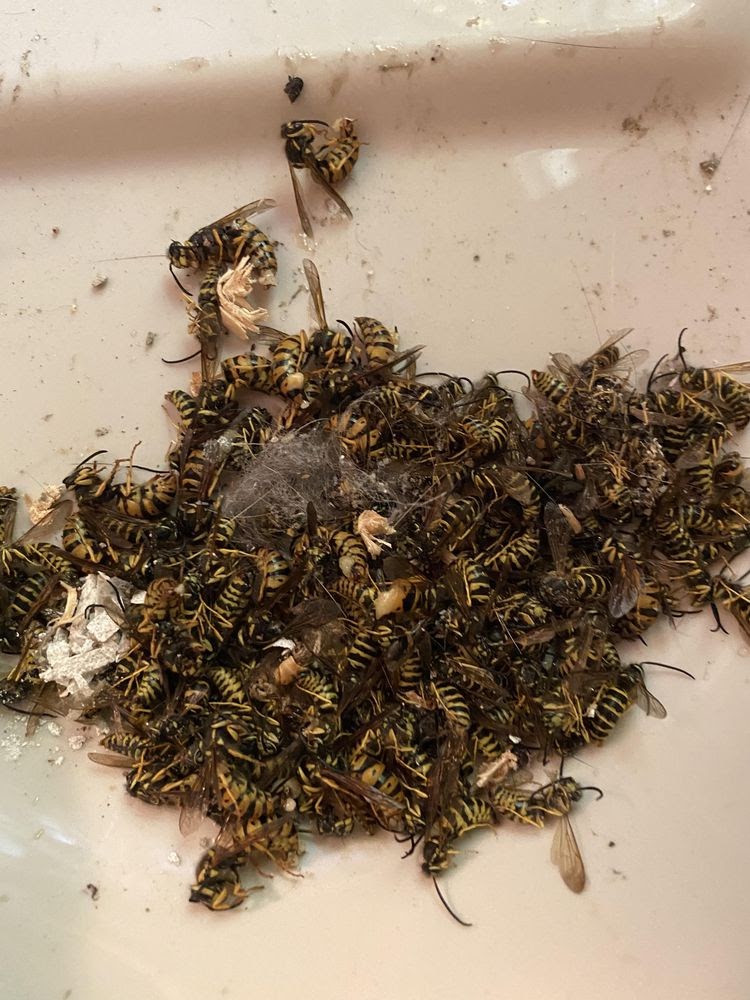 Photo by:"The problem has become too complicated, so we can deal with it on their own. Professional reinforcement is on the way. We threw away that first batch and destroyed at least the same amount again. We were visited by professional exterminators. They worked two known nests and repaired a hole in the wall, from which wasps apparently flew. Apparently the reason is different, since they still appear, but then they die " 🐝

"I parked my jeep incorrectly" 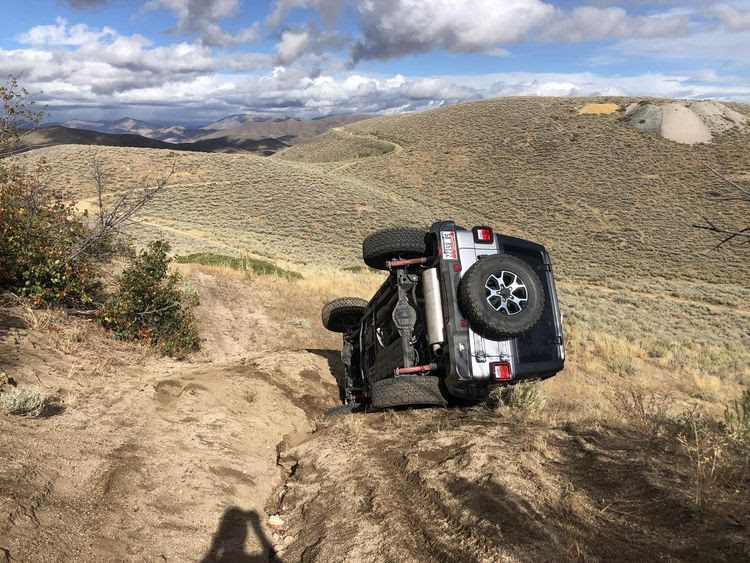 Perhaps the reason for this was the lack of acap on the spare wheel, or maybe the jeep just lay down to rest.

Photo by: “Answering questions ... I rode it on a steep rugged country road in Idaho. Suddenly the jeep leaned forward about 20 degrees. The front right wheel went into a rut, and then the sandy road began to collapse, which further exacerbated the situation. When I started to roll slowly, I turned on reverse and tried to get out of the situation, but this led to further collapse of the road, and then the car completely overturned ” 🚙🔄 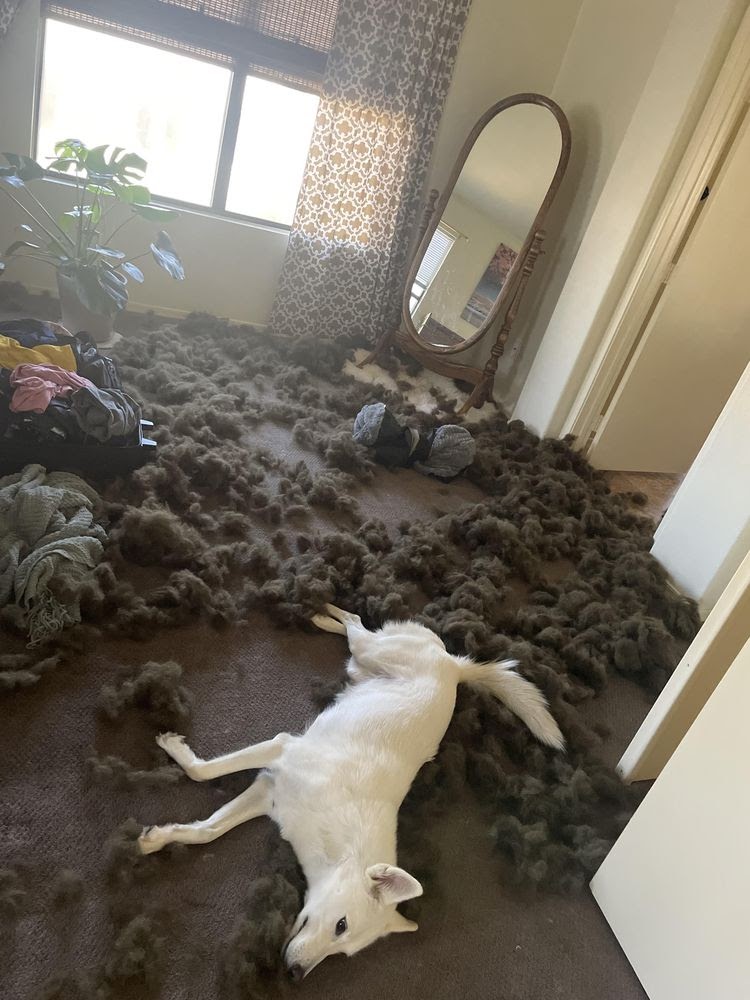 Well, at least she lies on it.

Pure satisfaction is read in the dog's eyes: “My job is done. Now you can lie down ”🐕

“On my son's birthday, I bought him a dinosaur balloon in the store. Here it is " 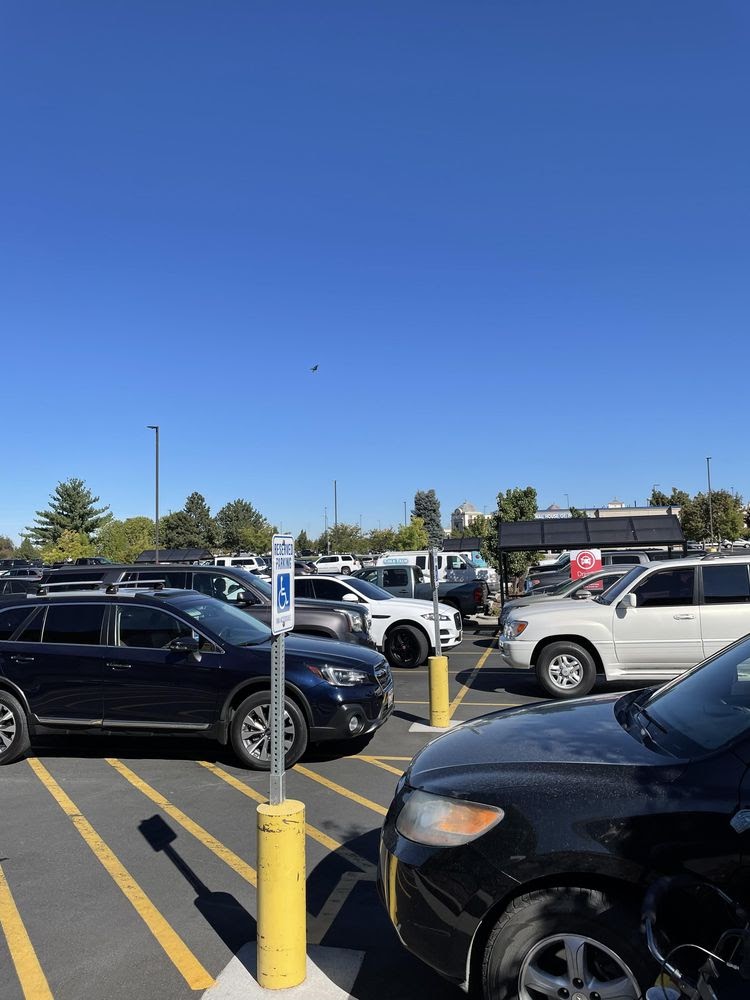 " 2 weeks ago the same thing happened on my daughter's birthday. I cried with her. Tin ", - wrote one of the users in the comments 🦖

“This morning fly stick got into my hair. It took me an hour to clean up the glue and any residual flies. ” 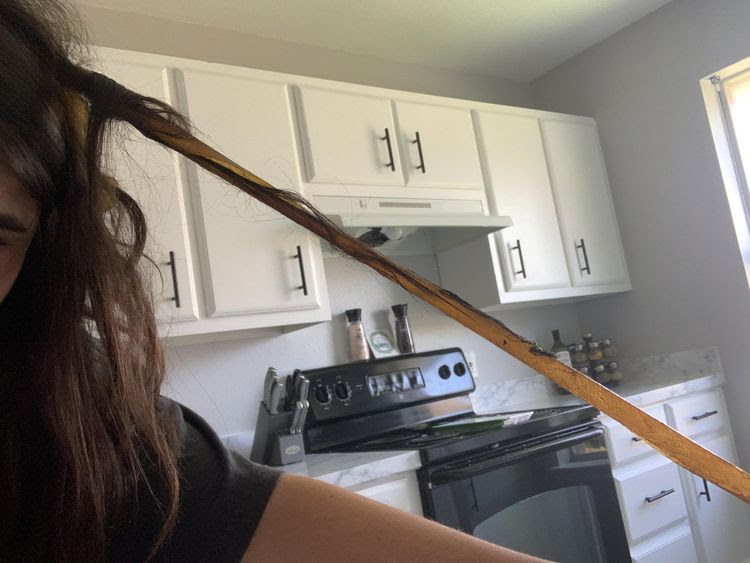 Photo author: “ I almost cut a lock of my hair. Some of the flies were still alive and were buzzing in my ear. Luckily, I had a can of coconut oil next to the shower. I put a ton of oil and about 3/4 of a bottle of shampoo on my hair. Then she washed her hair for a long time and combed it out. It sucked when I thought my hair was clean and then some part of a fly fell out of my head ” 💇