My food budget is really testing me this month 😂🤣

Stop thinking so much 😂 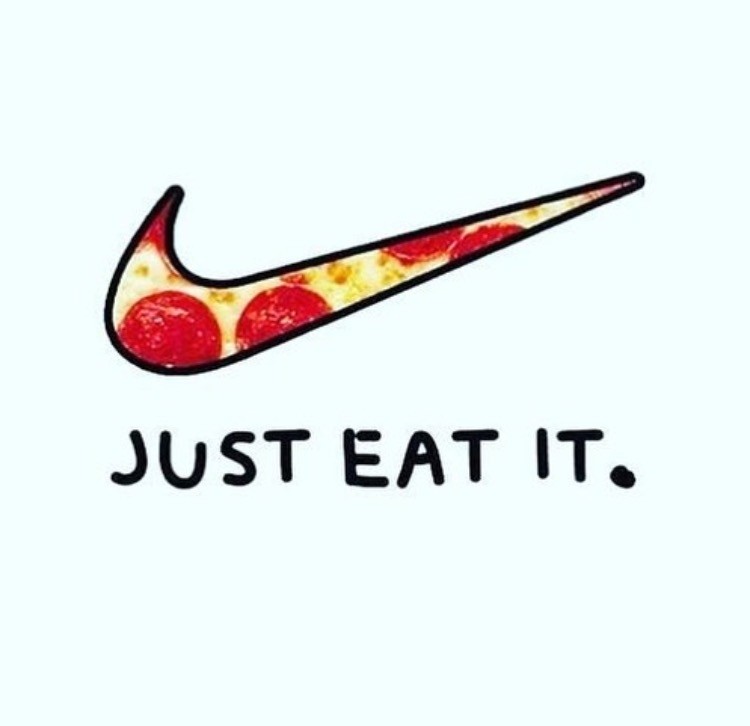 Lowest calorie foods. You can eat them in large quantities without adding in kilograms 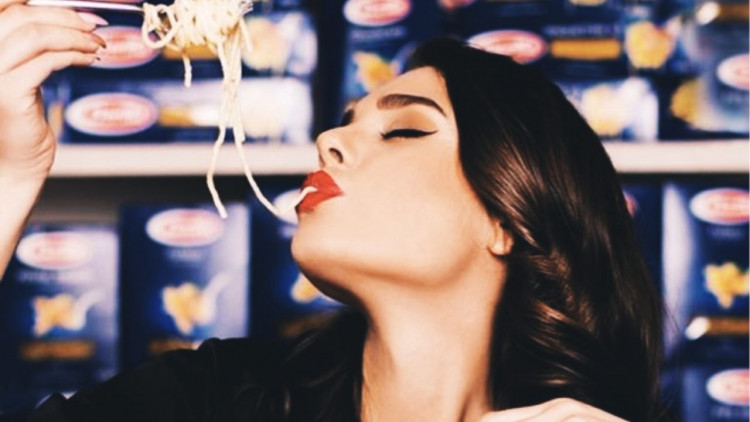 Low-calorie foods help you eat more in volume, but less in calories. To lose weight you need to consume fewer calories than your body burns. One way to reduce the number of calories you eat is to focus on low-calorie foods.

A diet with low calorie foods can create a caloric deficit that can lead to weight loss.

Protein, fiber and fat tend to be the most satiating, while carbohydrates usually leave us feeling hungry shortly after we eat.

Here are 10 healthy, low-calorie foods that you should incorporate into your diet. 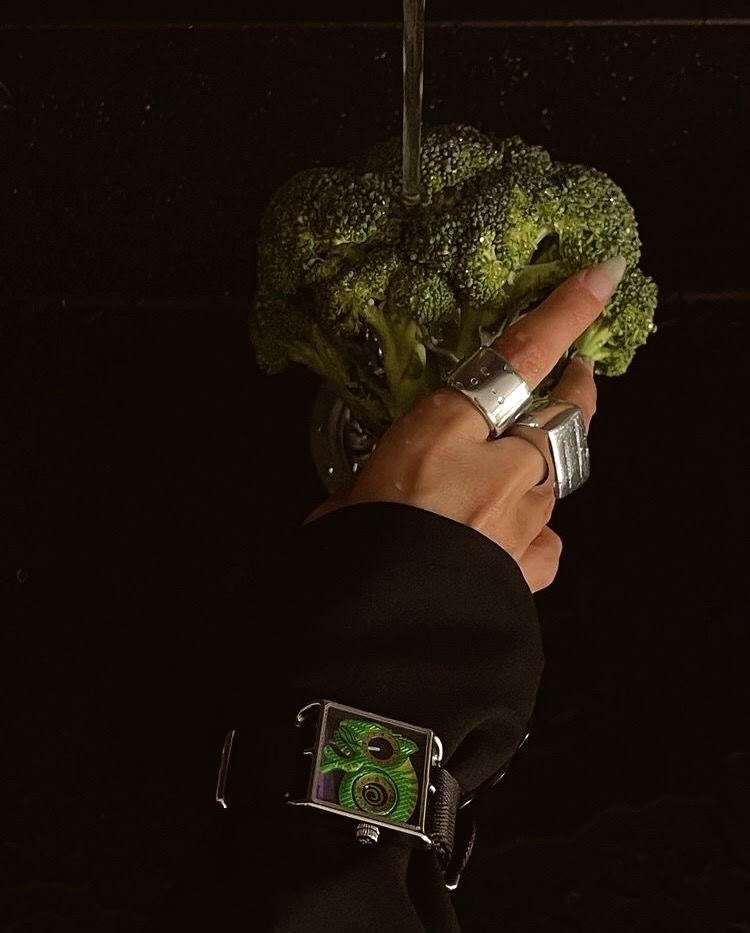 No wonder vegetables are low in calories and high in nutrients, which are closely associated with a healthy weight.

All these vegetables offer a crunchy texture and are an excellent snack or garnish at a meal. 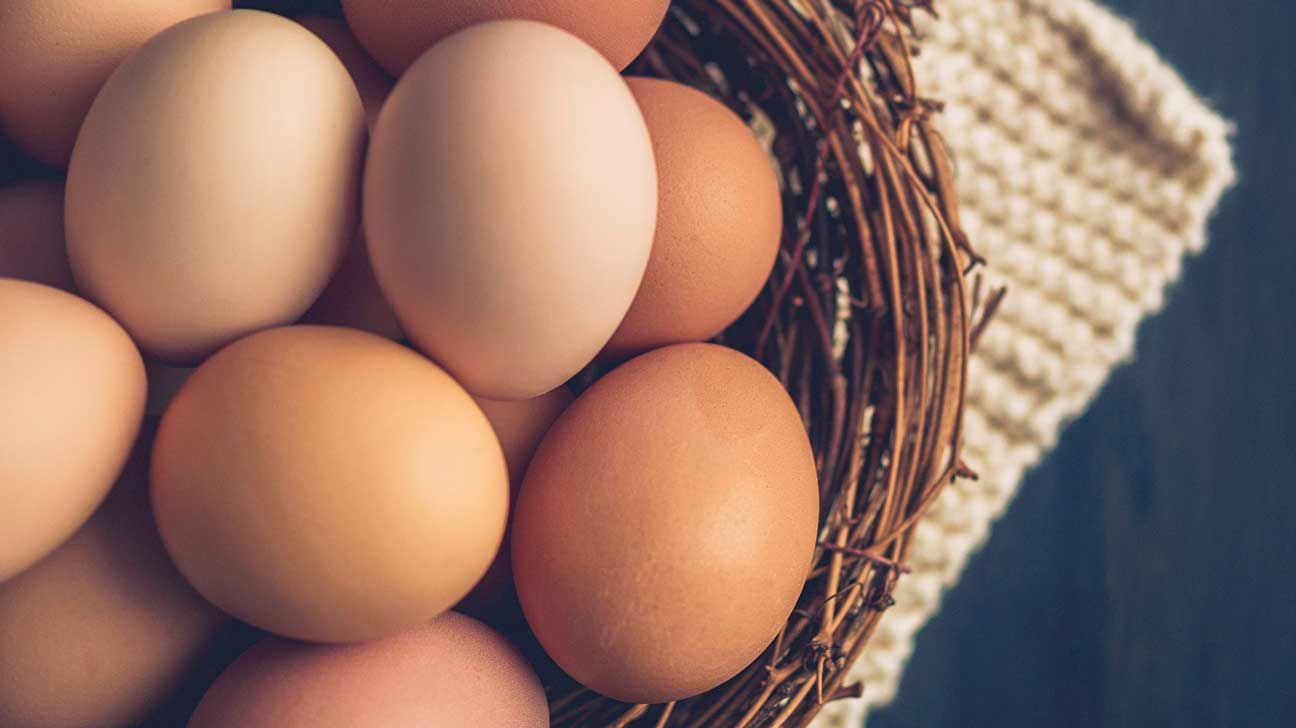 Eggs are high in protein and low in calories, making them one of the healthiest breakfast options to boost weight loss.

It's all about not frying them in oil. Boil them, place them or cook them in a non-stick pan that does not require oil. 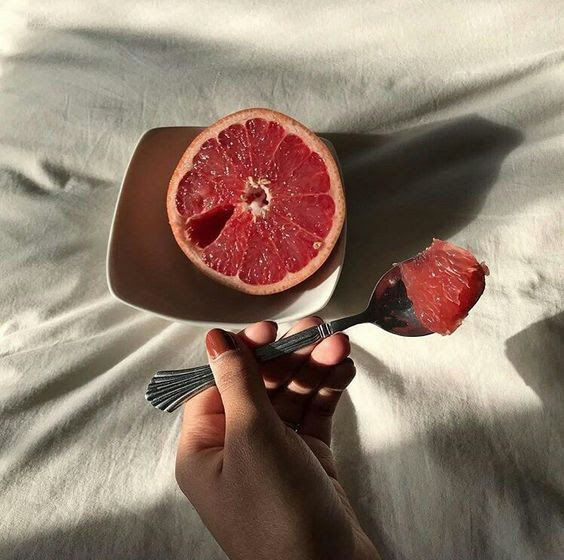 Grapefruit has a high water content and a lot of fiber and nutrients. In addition, the complex but sweet aroma makes grapefruit an ideal snack.

A small study in 2006 on obese people found that people who ate fresh grapefruit three times a day before meals lost more weight in 12 weeks than people who did not eat grapefruit. 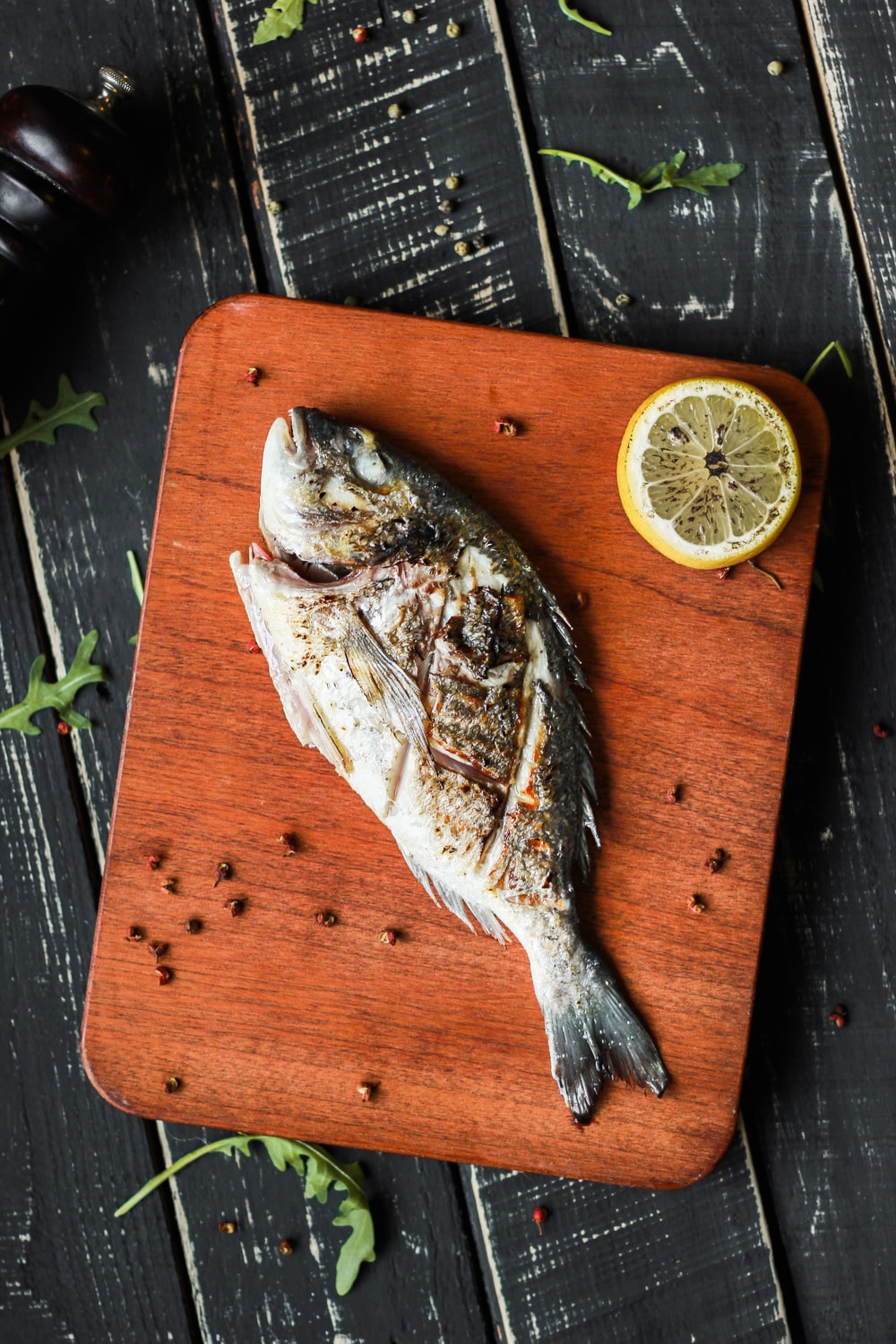 Fish has proteins, which are related to weight loss, in part because it maintains the feeling of satiety and digests more slowly.

Eat white fish, such as cod, and fish that contain omega-3 fatty acids, including salmon and sardines. 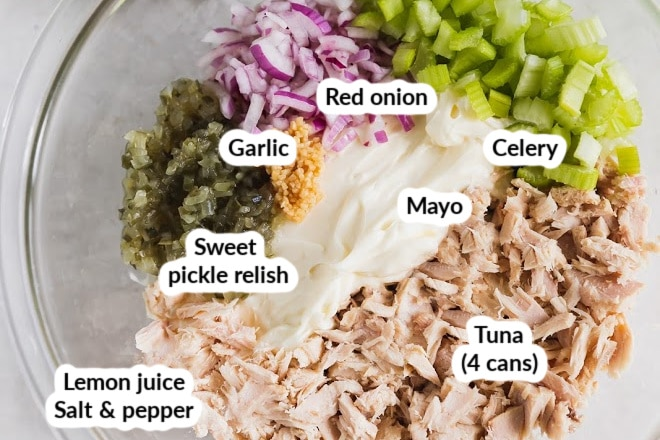 If you do not want to cook fish, canned tuna can offer the same benefits with less hassle. Mix tuna with healthy options such as salad or vegetables. 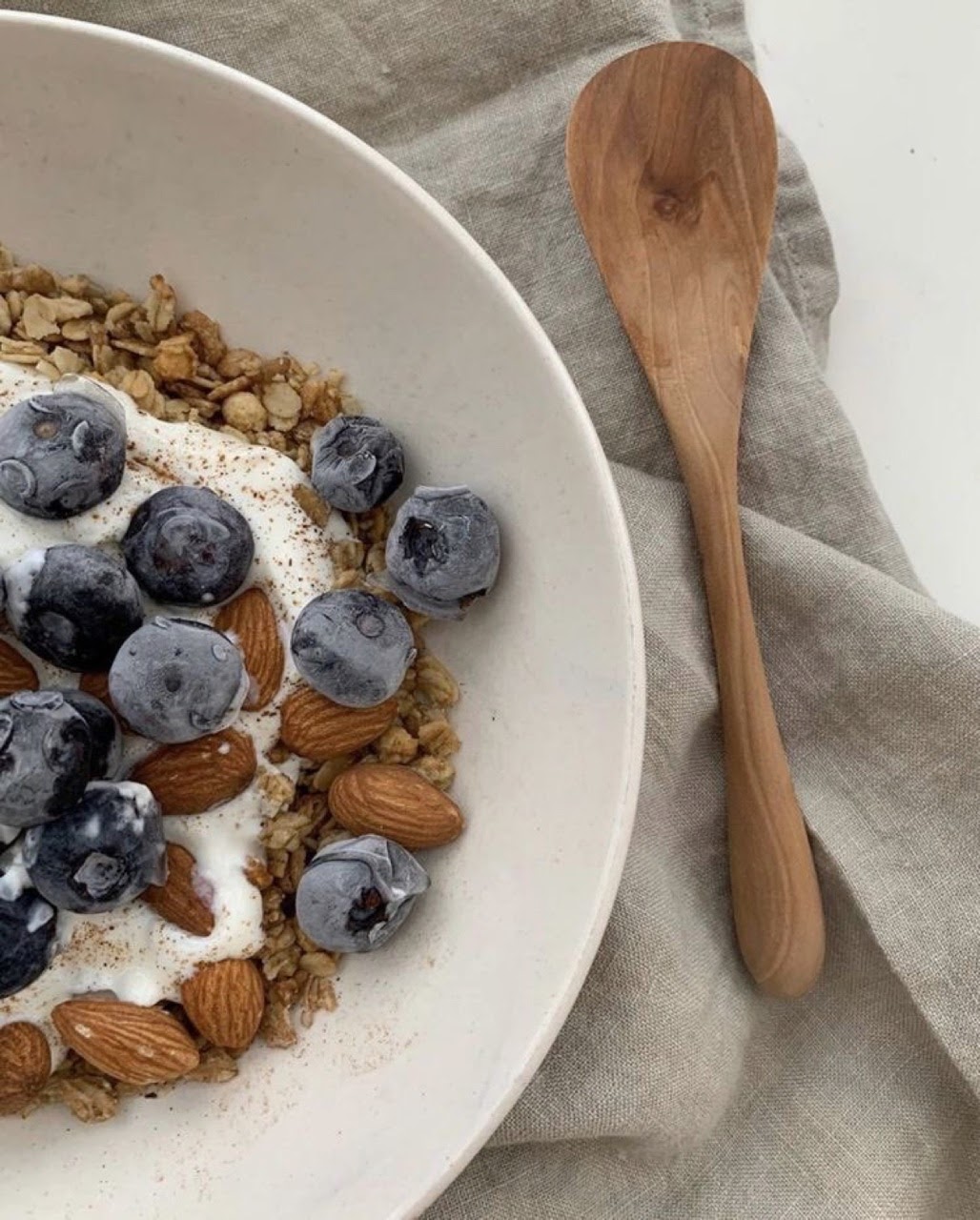 Consumption of yogurt has been linked to weight loss and reduction of body fat. Natural (unsweetened) yogurt is a particularly good choice because it is naturally low in fat and high in protein.

Yogurt can be used as a base for salad dressings or sauces. 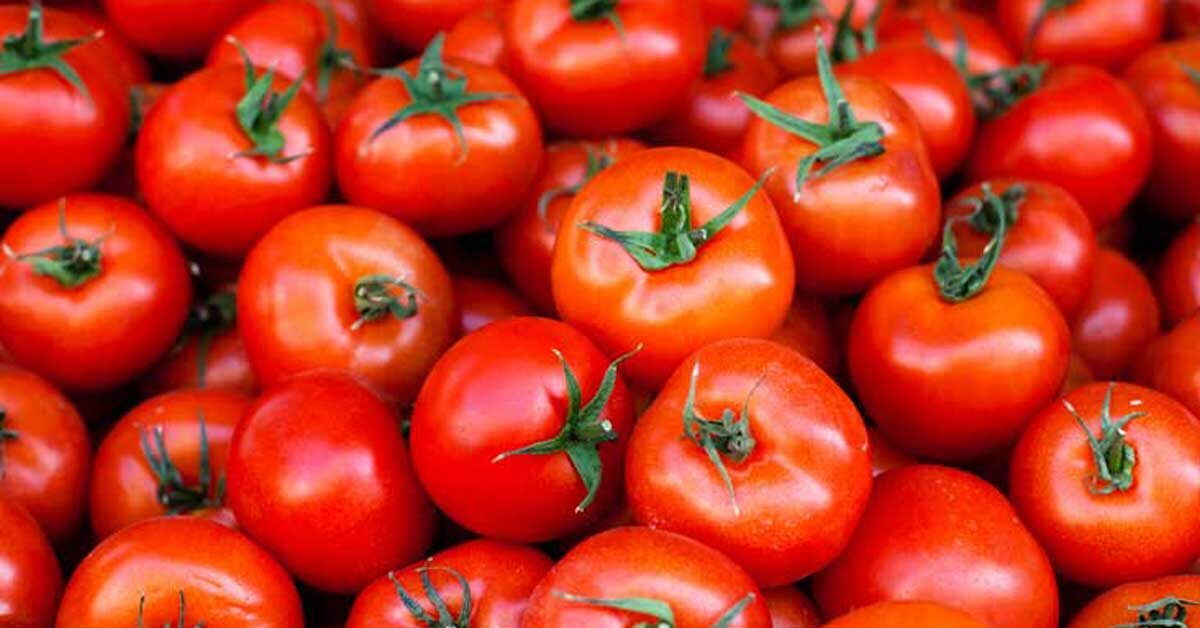 Tomatoes are a versatile, low-calorie vegetable that make an excellent snack. Tomatoes are very low in calories, but surprisingly filling. Their aroma and high water content and fiber content will help you feel full.

Add a drop of olive oil and pepper for a quick snack. Although olive oil is high in calories, the added fat can help you get rid of hunger for a longer period of time. 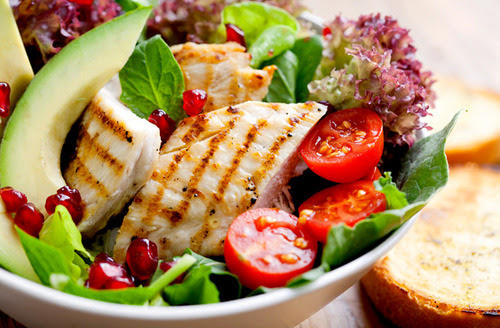 breastbreast is a low-fat, low-protein protein source. Consumption of poultry meat, such as chicken breast, is associated with general health.

A serving of 100 grams of chicken has about the same amount of protein as a portion of beef of the same size, with about 25% fewer calories and half of fat.

Use chicken in salads or vegetable wraps. 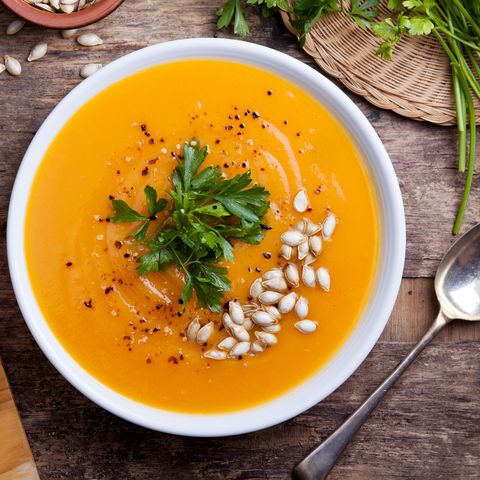 The soup has a lot of liquid volume, without many calories. For this reason, it can help you eat more and reduce the total amount of food consumed in a day.

A 2013 study of more than 4,000 adults found that people who regularly eat soup are less likely to be overweight or obese than people who do not eat soup. 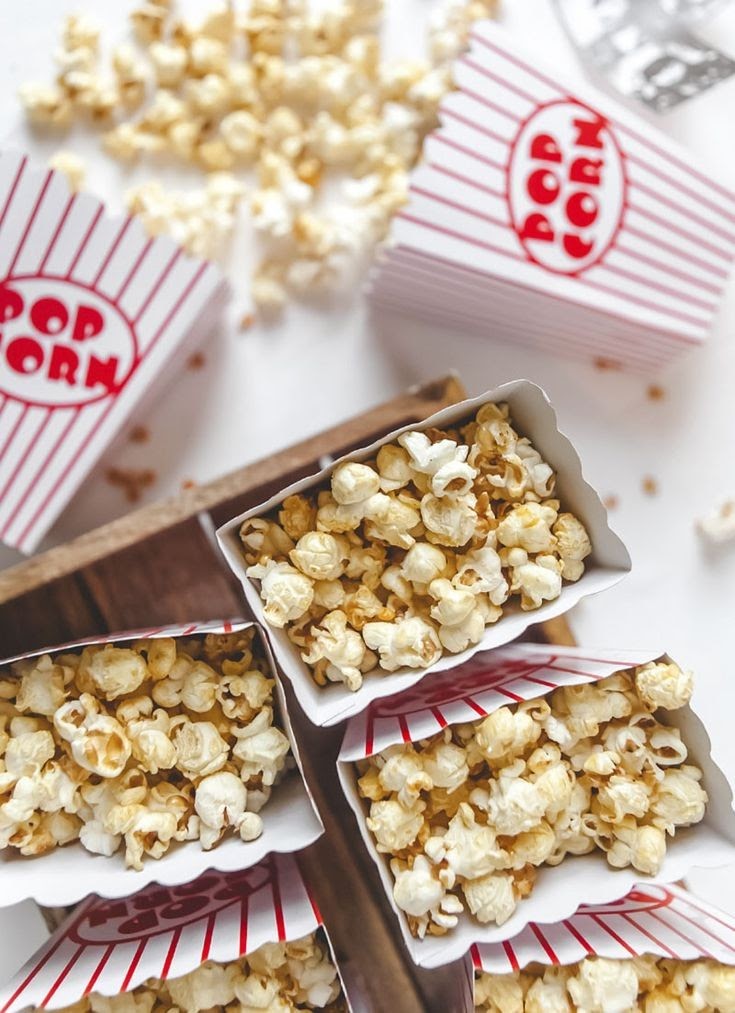 Popcorn without oil or butter, has only 31 calories per cup, which makes it a very low calorie snack, perfect when you want something salty and crunchy.

It's a perfect snack, but beware of commercial popcorn, which is usually made with oil. You can buy corn kernels and make them at home, in a pot with a lid or even in a special popcorn maker without oil or butter. You can add salt and paprika over the popcorn for a more pleasant aroma.

When you want to eat every minute 😂