I would live there. 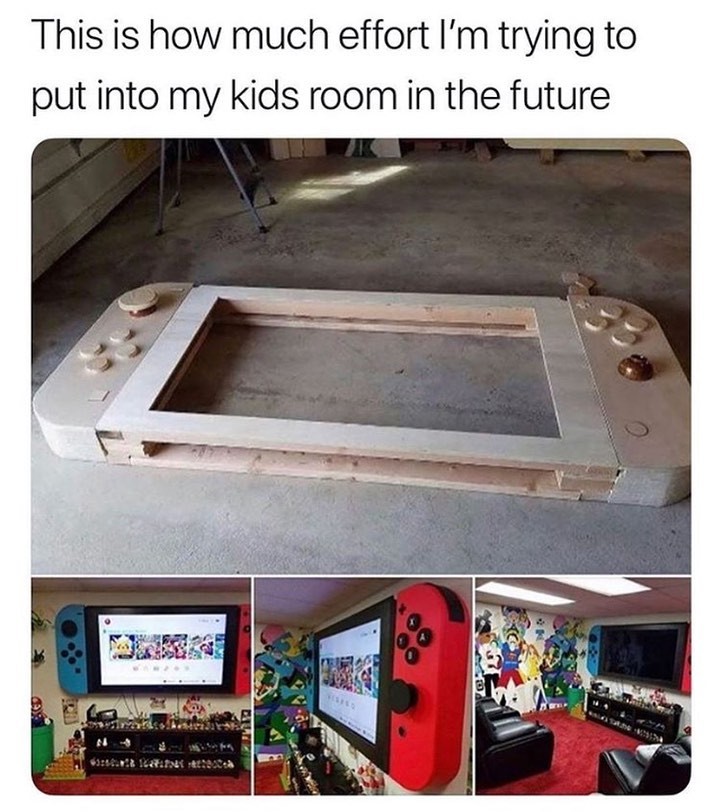 Remembers me of some games 😂

Spongebob|Memes on Instagram: “that was supposed to be deployed at the chum bucket (Credit: @memz.ironic)”

Who made this mistake? 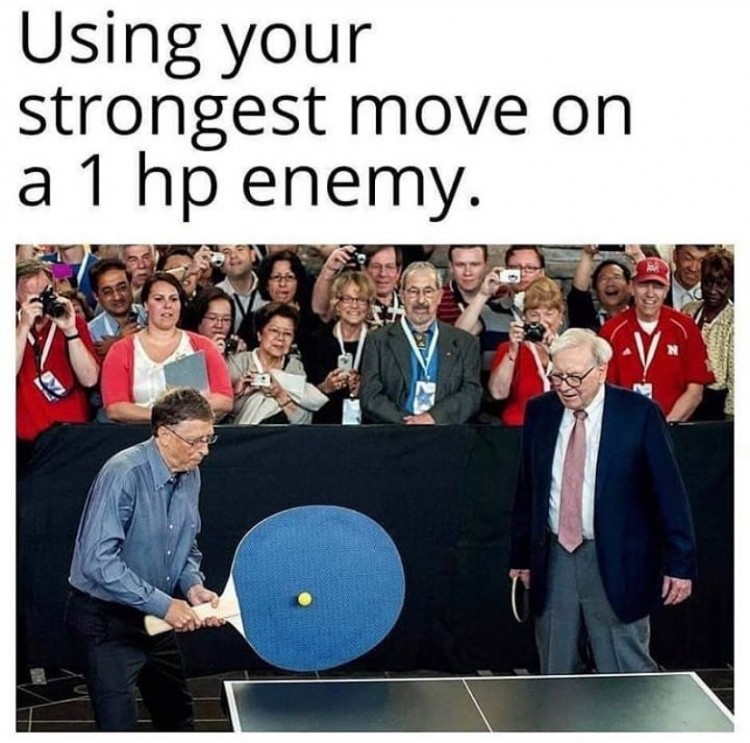 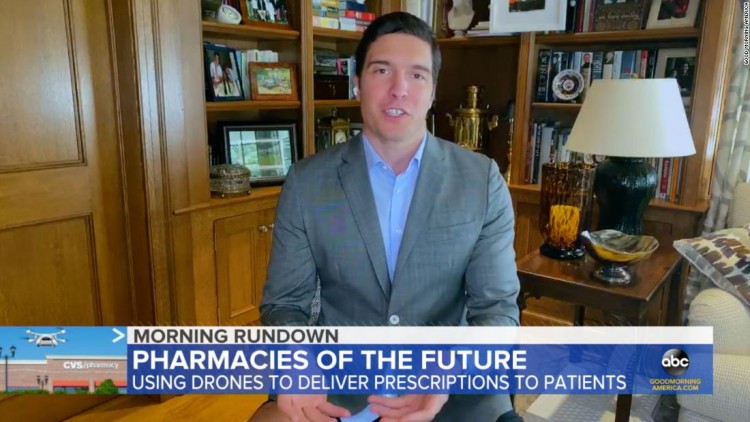 Most of us have lost count of the days we spent in quarantine, working at home in our pajamas and forgetting when we last went outside.

Apparently there was no exception and ABC News reporter Will Reeve, who went on the air forgot about an important part of his look - trousers.

Reeve appeared on Good Morning America, where he talked about how pharmacies use drones to deliver prescriptions to patients. But at some point, Rive, who acts as his own operator, was in such a position that it became clear that although he was in a jacket, he was not wearing pants.

Of course, this did not escape the viewers who began to discuss Riva's outfit on Twitter. In response to a tweet requesting to wear trousers, Reeve assured everyone that he was wearing shorts. The reporter also joked that he would no longer hire himself as an operator.