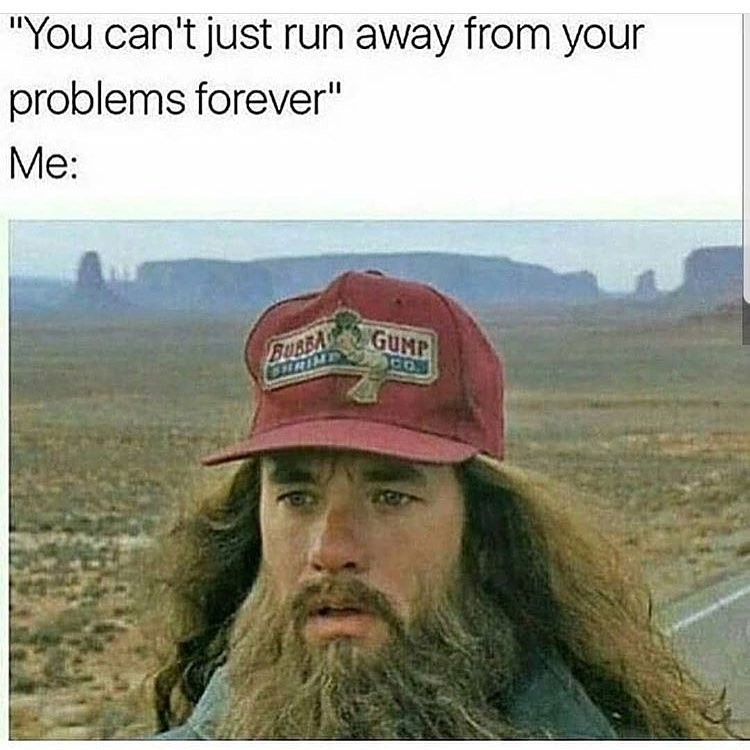 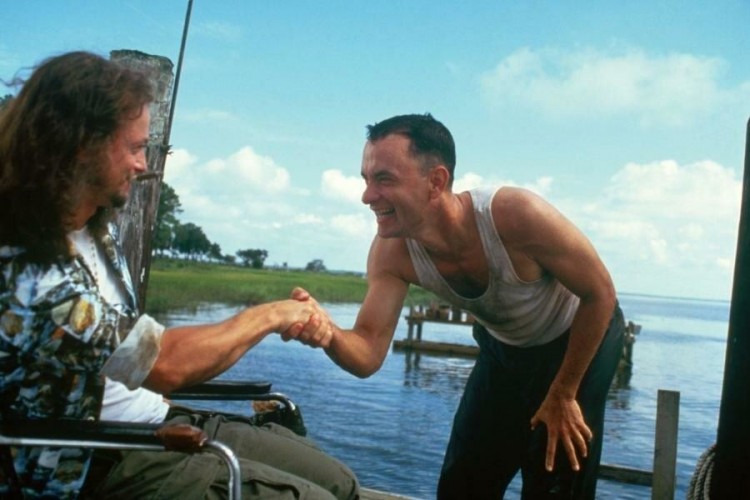 "Forrest Gump" was released in 1994 and became the best film of the year according to the Oscar. Since then, this tape has been included in the top positions of the best films in almost all ratings. And millions of viewers consider Forrest Gump to be their favorite movie.

"Forrest Gump" is a movie adaptation of Winston Groom's 1986 novel. It is a rare occasion that the movie has turned out to be many times stronger and more significant than its original source. John Travolta, Chevy Chase, Bill Murray, Bill Paxton and John Goodman were considered for the role of Forrest Gump.

Tom Hanks agreed to shoot after only 1.5 hours - as soon as he read the script, he signed a contract. The actor was sure of the tremendous success of this film, so he prescribed no prepayment for filming in the contract with the studio and ordered the studio to pay him a percentage of the fees. 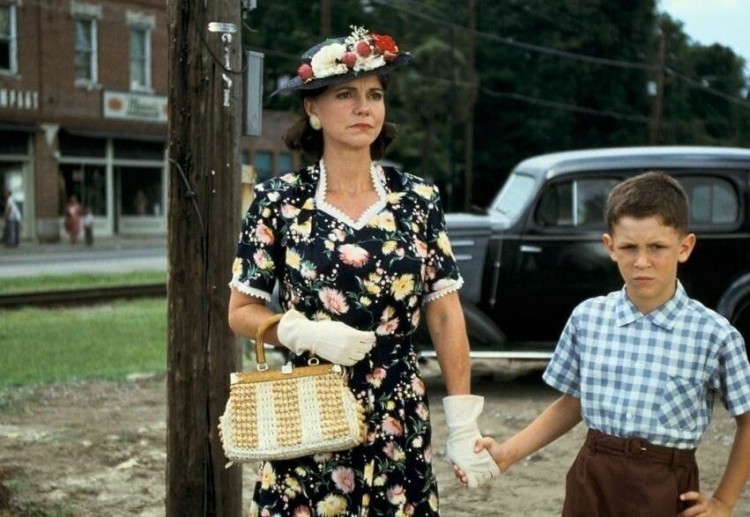 Jodie Foster, Demi Moore and Nicole Kidman were considered for the role of Ginny. And the director's chair could have gone not to Robert Zemeckis, but to Terry Gilliam and Barry Sonenfeld. But they refused to participate in the project.

Whenever we see Forrest Gump's transition from one age group to another, we see him in a blue and white plaid shirt.

Tom Hanks has a younger brother - Jim Hanks. He is also an actor and was Tom Hanks' stunt double for most of the scenes where Forrest Gump runs. 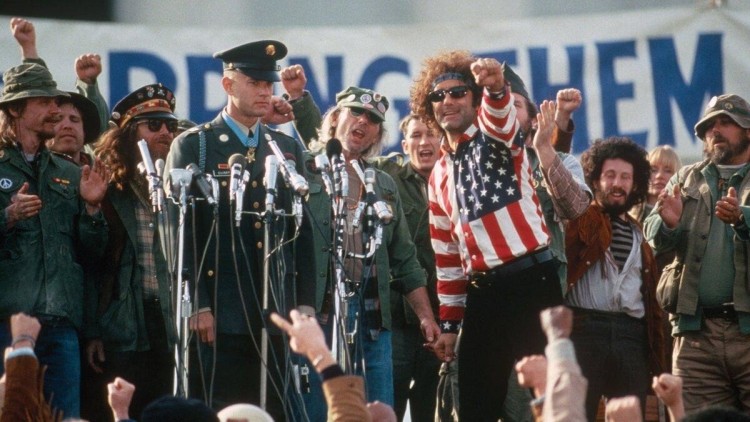 All scenes where Forrest Gump plays ping-pong were shot without the ball. It was then added with the help of computer special effects.

The film contains many references to real historical events. And even Forrest Gump's seemingly unrealistic long run is inspired by a real story. In 1982, sixteen-year-old Louis Michael Figueroa ran from New Jersey to San Francisco in support of the American Cancer Society.

The medal ceremony was not filmed for the movie - the filmmakers used an actual ceremony in honor of Sammy L. Davis, who received the medal in 1968 from the hands of President Lyndon Johnson. Tom Hanks 'face was attached to Davis' body using computer effects. 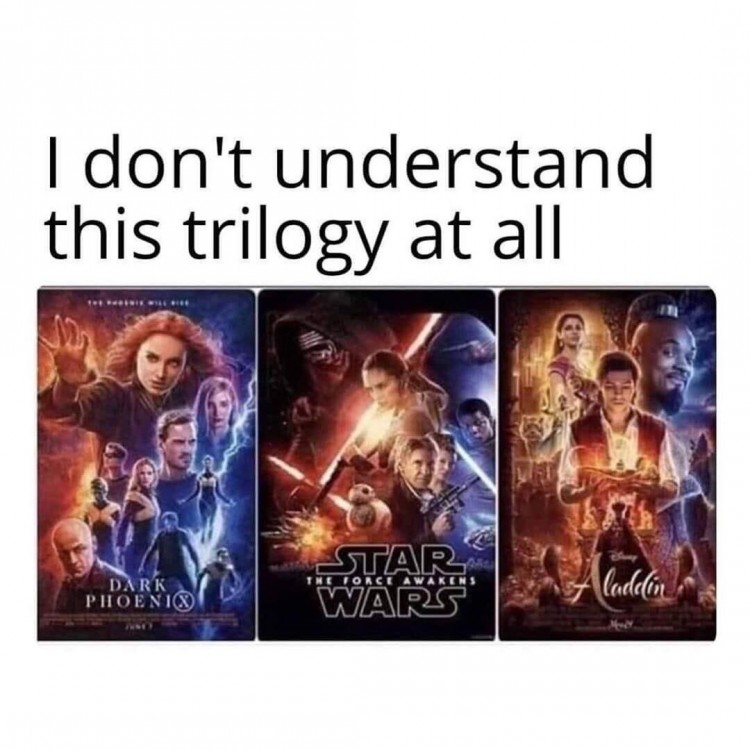 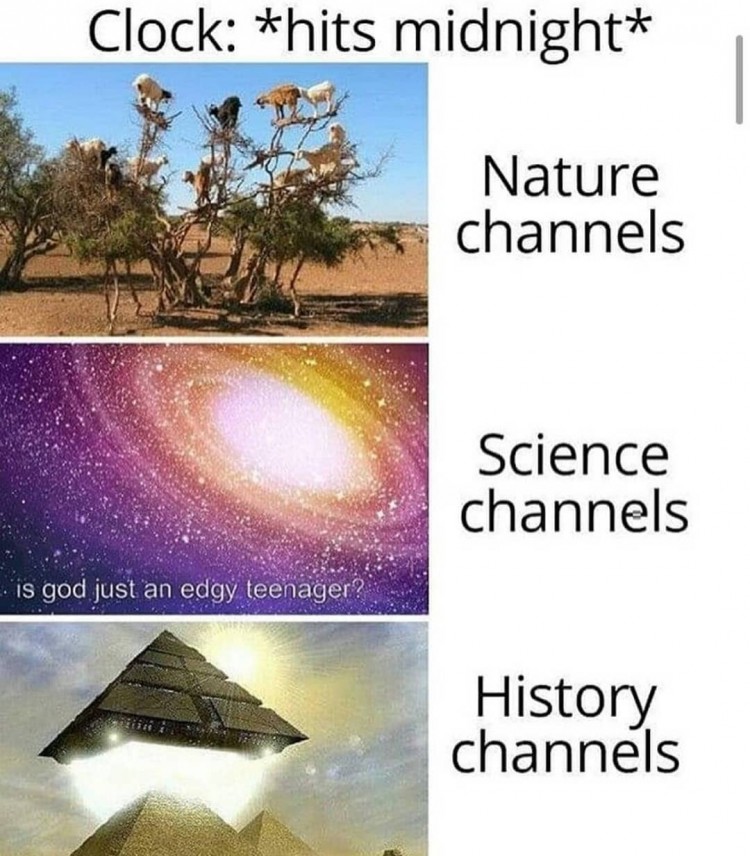 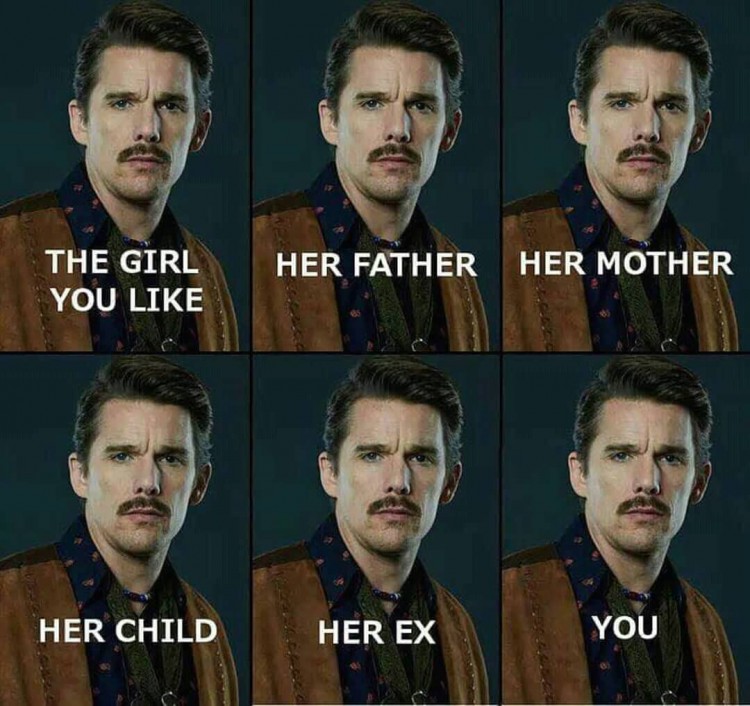