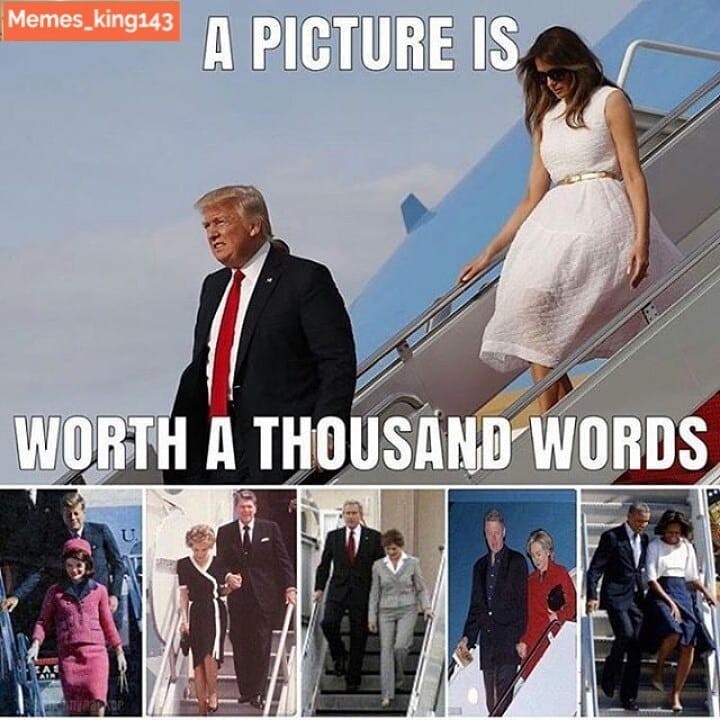 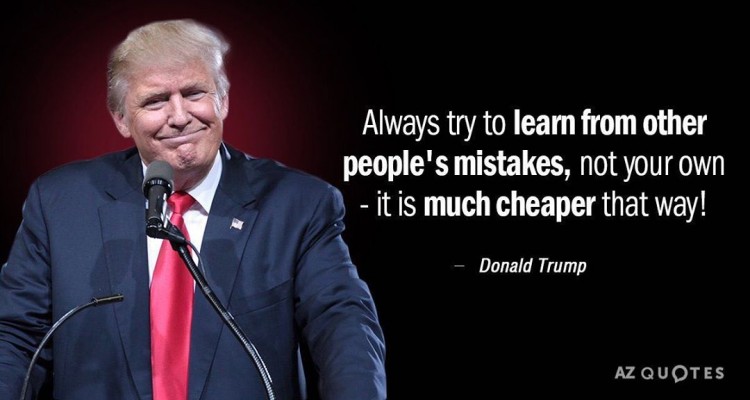 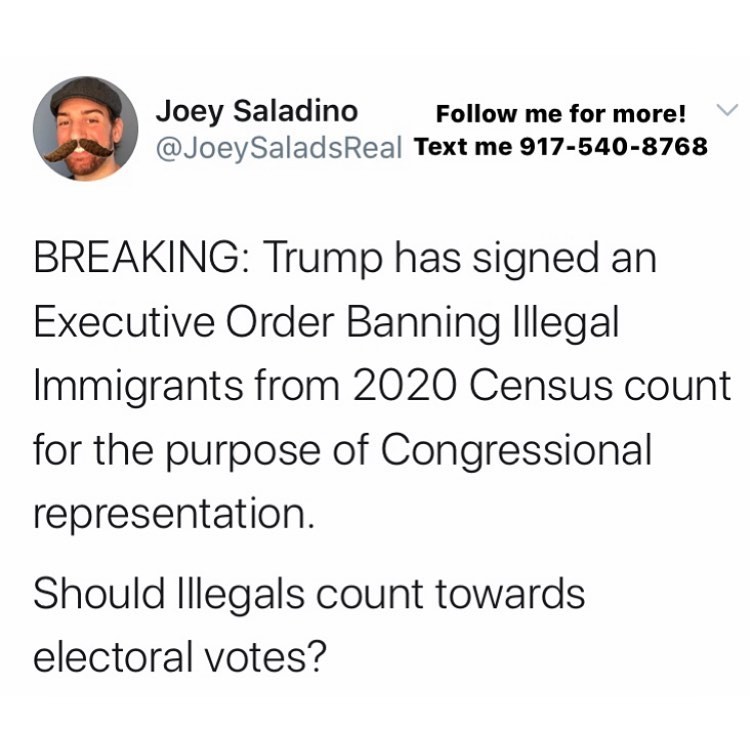 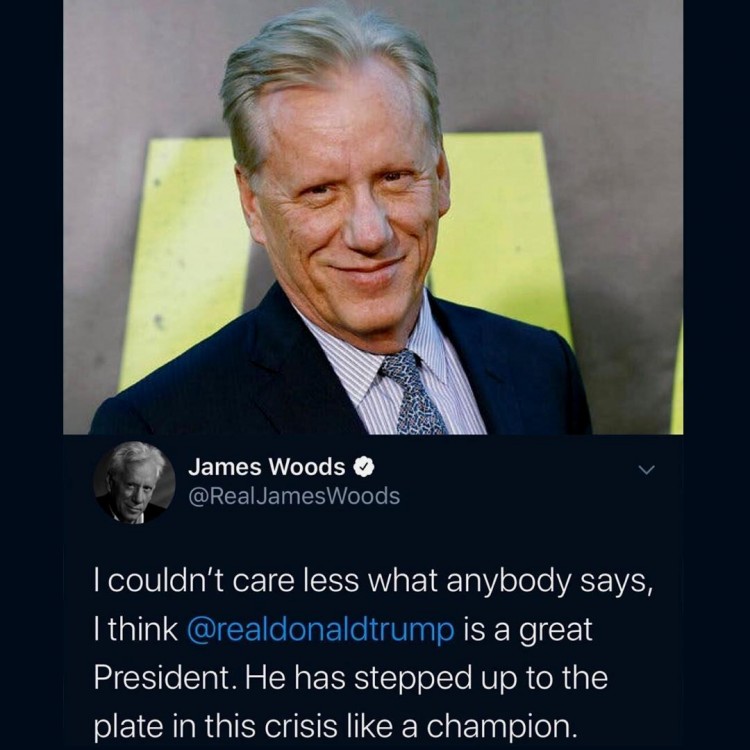 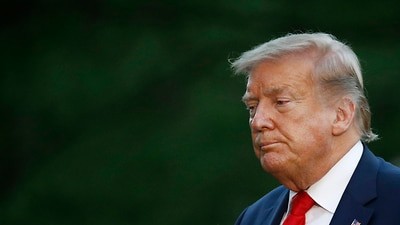 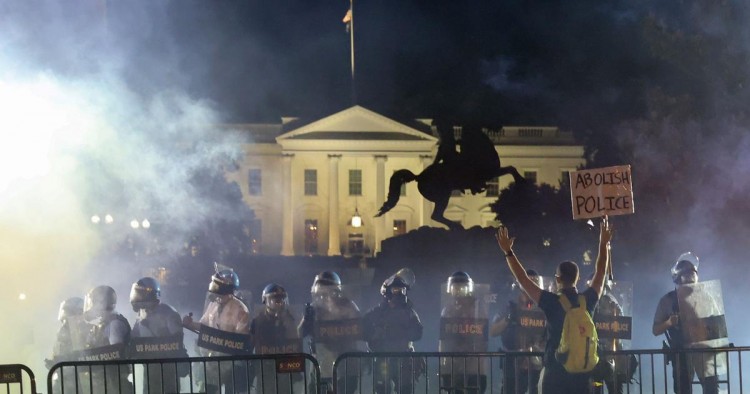 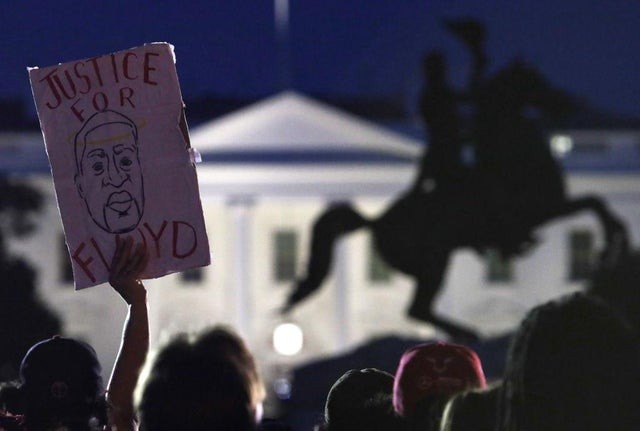 Maybe he knew about coronavirus? 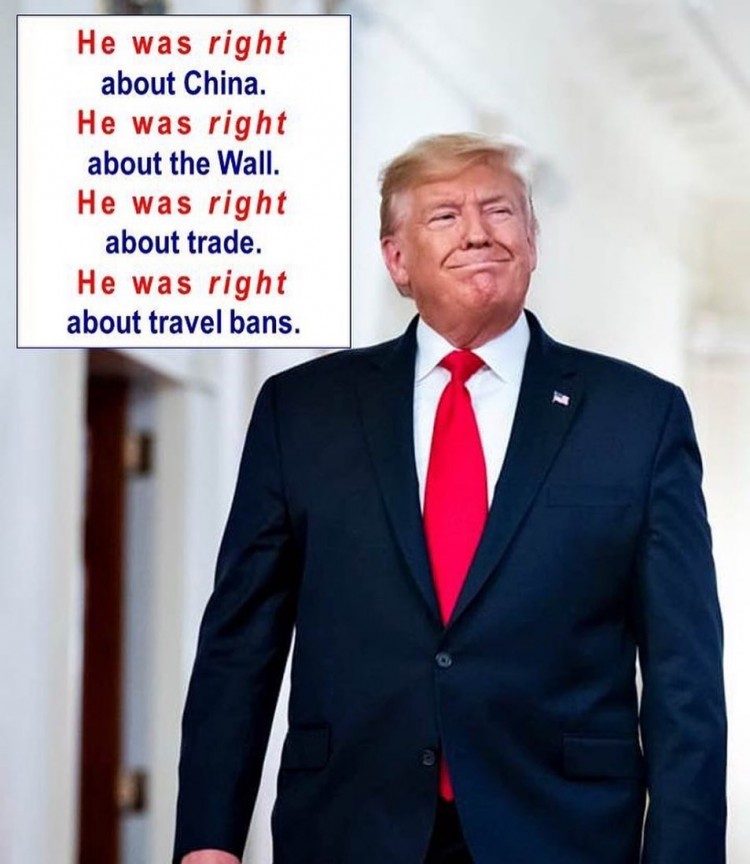 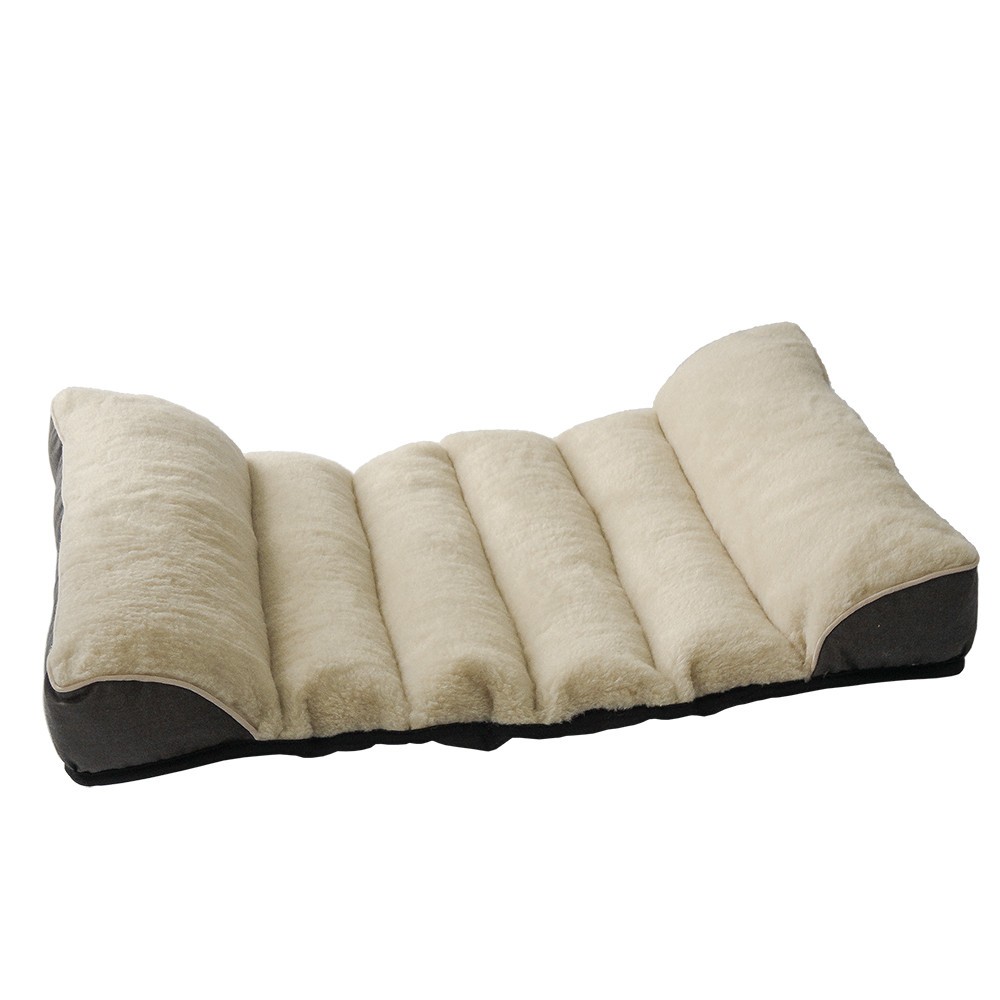 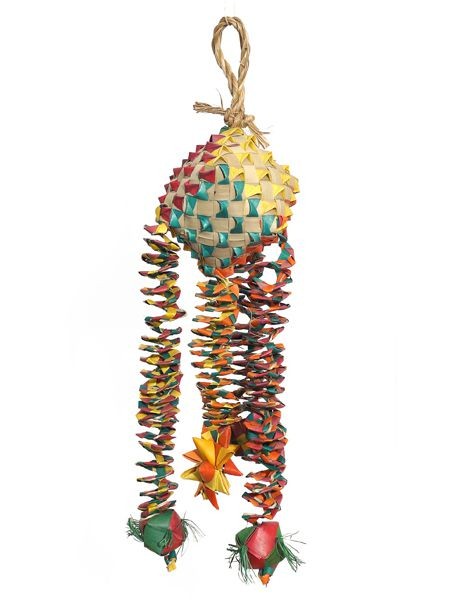 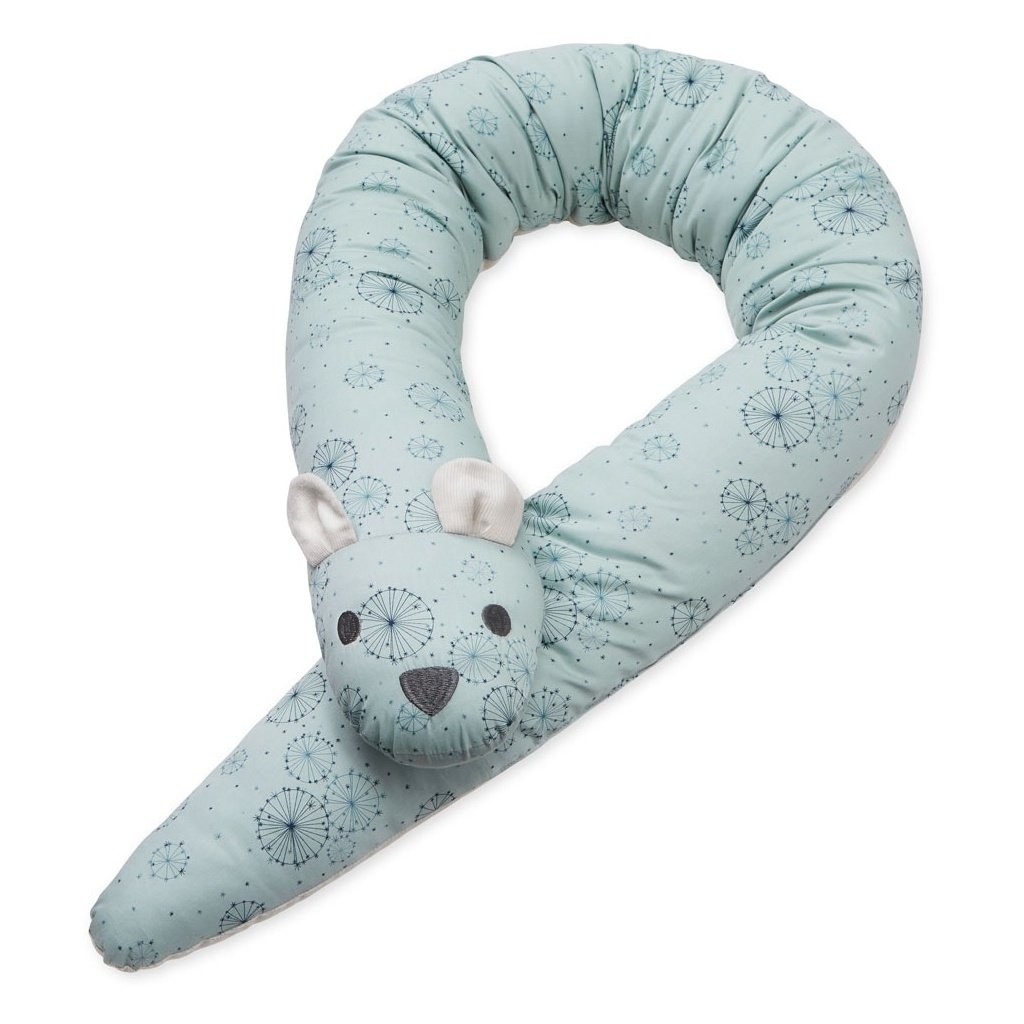