Who is the boss? 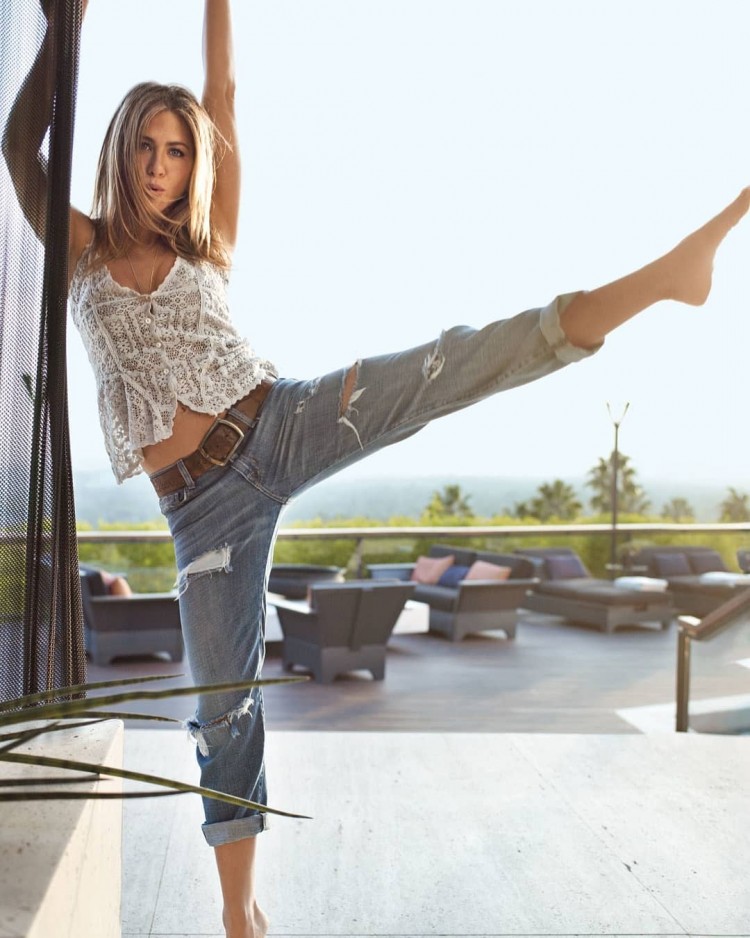 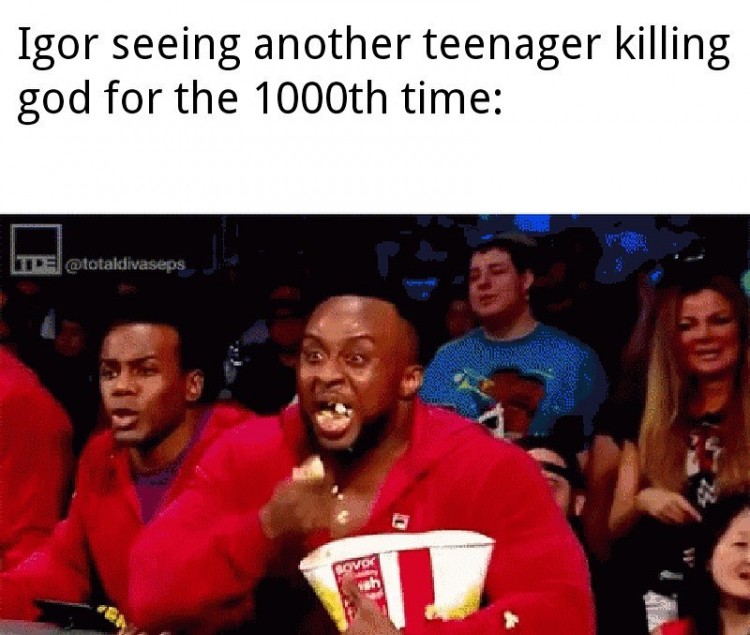 Would you eat this poor innocent? 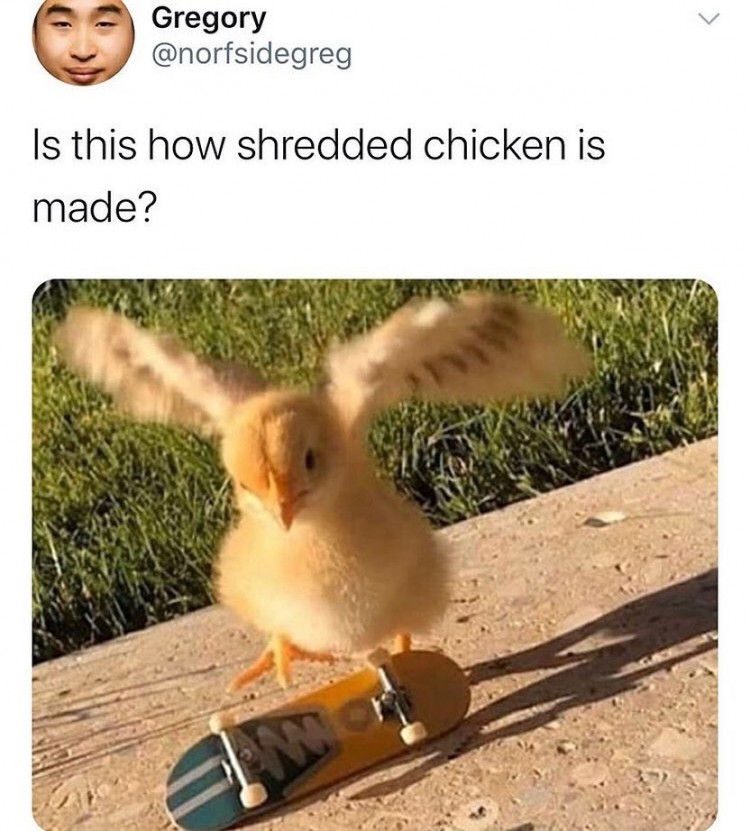 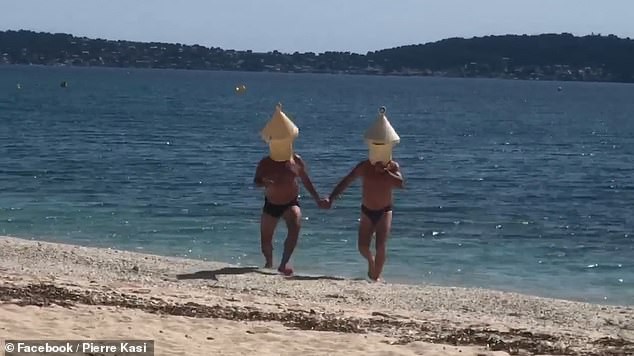 Two French men in their 50s decided to turn into buoys for a day and take a dip in the Mediterranean sea amid coronavirus lockdown in France.

In breach of lockdown rules, the men came up with an ingenious plan to escape the quarantine lockdown. They dressed up as buoys and slipped into the sea at Almanarre Beach in Hyères, France.

However, their joy and creativity did not last long as they were spotted by French authorities who managed to catch and even fine one of them, Daily Mail reported.

With their faces almost entirely covered bar a small slit for them to see through, the men struggle to get away quick enough and in the end, one of them was caught by the local police. 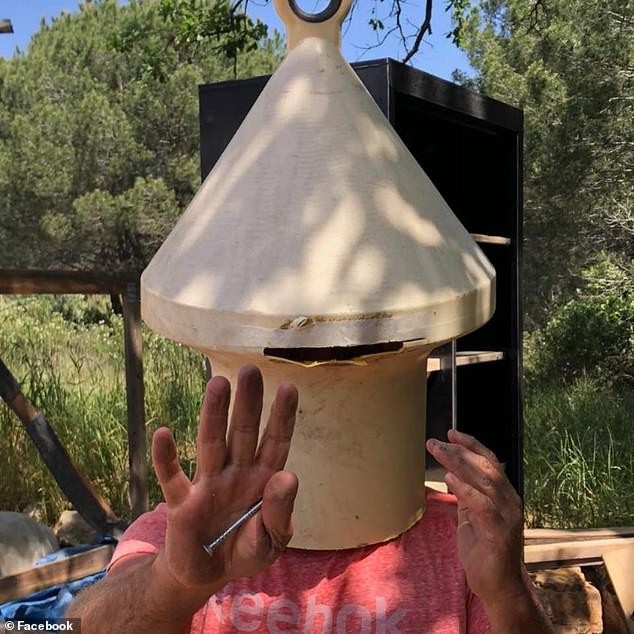 His named Pierrot and he was charged 135 euros or $145 approximately for his 'buoying' around, even as his partner managed to escape.

In a video that was first shared on Facebook and is now going viral on the internet, the two can be seen making fun on the beach and rolling around in the sand while their heads were covered with white buoy-shaped headgear, while the rest of the population in France is on lockdown.

While the duo were slammed for breaking lockdown regulations, their sheer gall seemed to earn the

Pierrot said: 'I wanted to make a funny video but it took a turn for the worse, I’m the one who got the fine.

'As I’ve said, I regret it but also don’t regret it as it’s made people laugh and brought joy to a lot of people.' 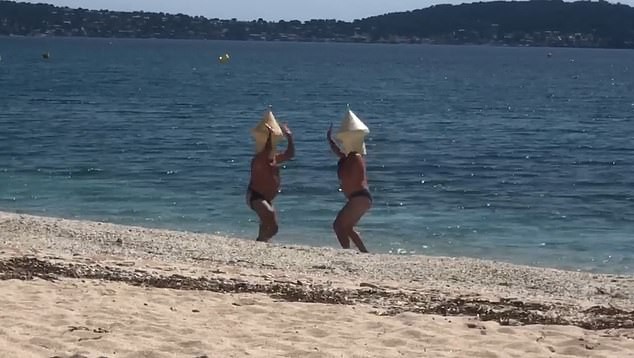 The mayor of Hyères Jean-Pierre Giran previously said he would request to reopen beaches if social distancing was maintained.