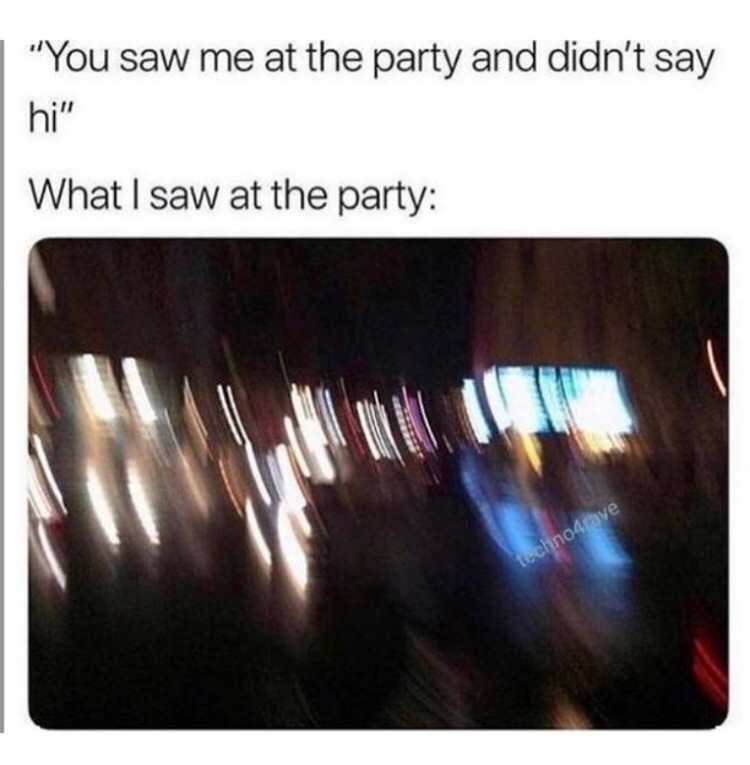 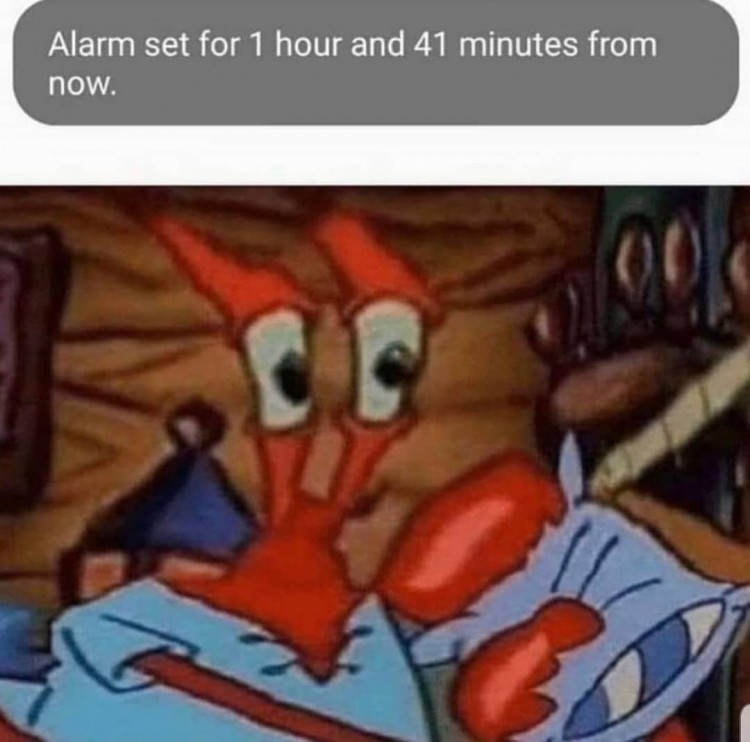 20 photos from bachelor parties that can't be called ordinary 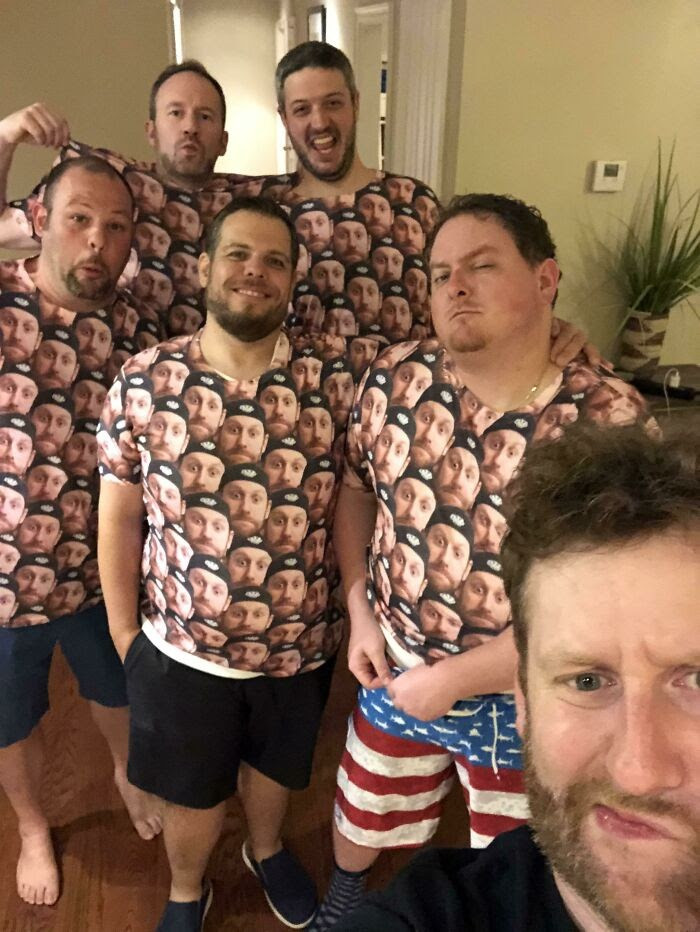 Something, but a bachelor party definitely cannot be considered a waste of time, because this is the last dashing break of the groom, who is still in an unringed state. Moreover, the bachelor party does not have to be accompanied by rivers of alcohol and dancing strippers. The heroes of our article proved that you can think of something more interesting, for example, to save the puppies and take them home, or to have a feast in a ruined Scottish castle, and some even completely doused themselves with blue paint and pretended to be a smurf. 16 photos from stag parties are waiting for you.

During the bachelor party, friends found the puppies and took them home 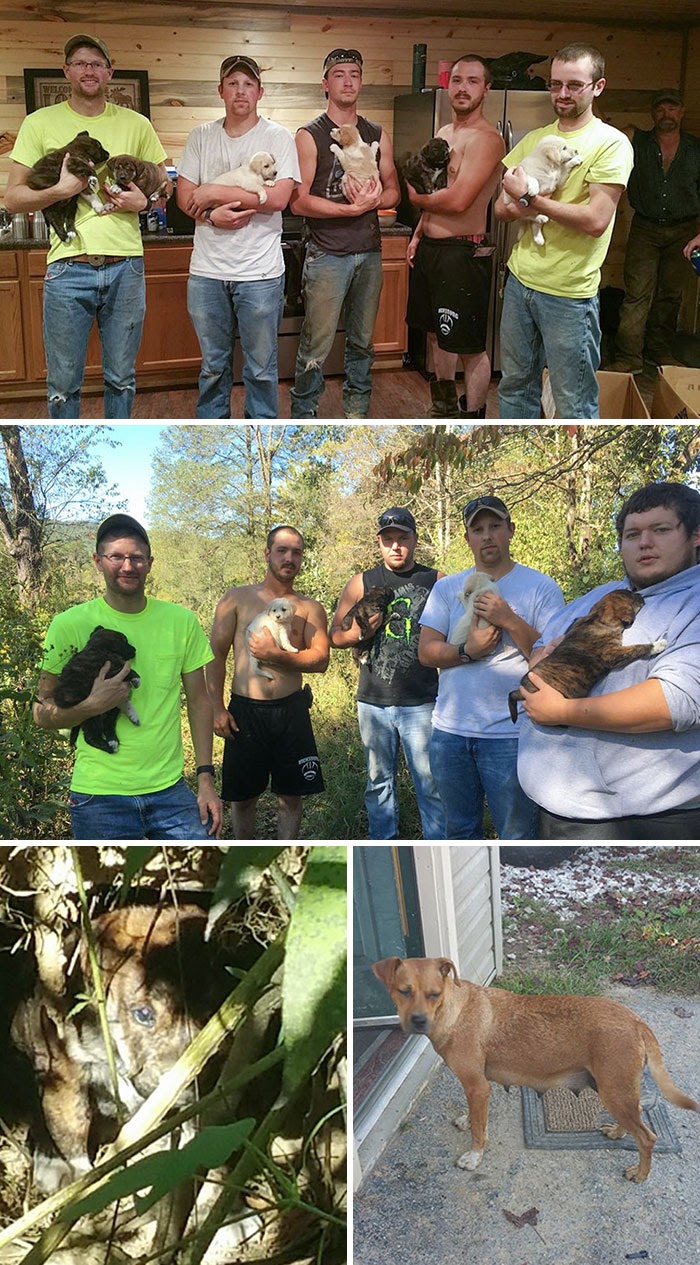 The bachelor party in the woods turned into the rescue of puppies, after their emaciated mother approached the guys. After searching in the forest, the guys found 7 puppies. Despite the fact that many of them already had dogs, they still took them home. The puppies were bought back, and the funds for the bachelor party were spent on food.

“I photographed our bachelor party on my phone. It turned out pretty similar " 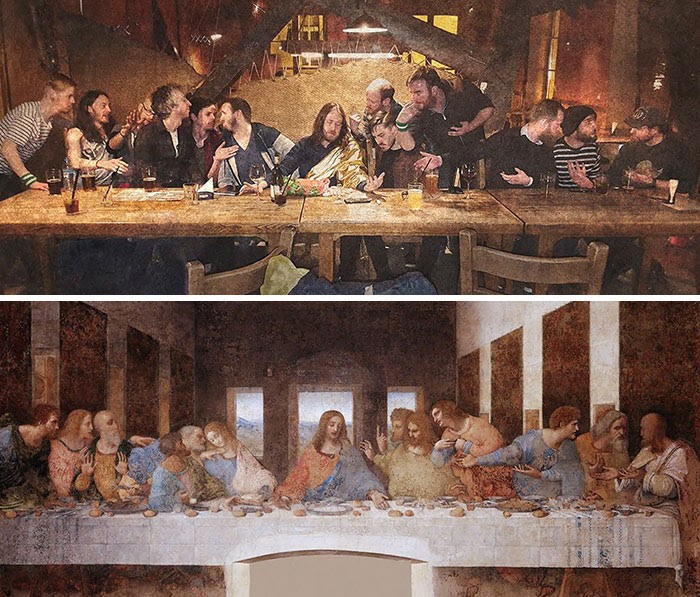 "My friend didn't want strippers at his bachelor party." 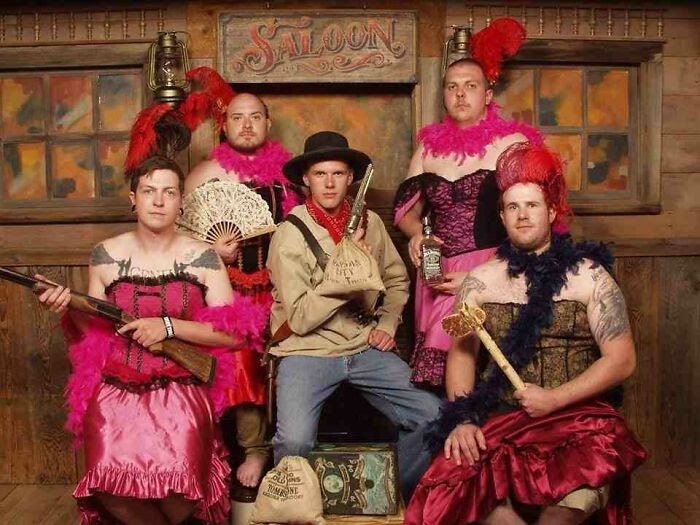 “This photo was taken about 5 years ago, a few days before my wedding. Best bachelor party ever. High Vintas Wilderness, Utah, USA " 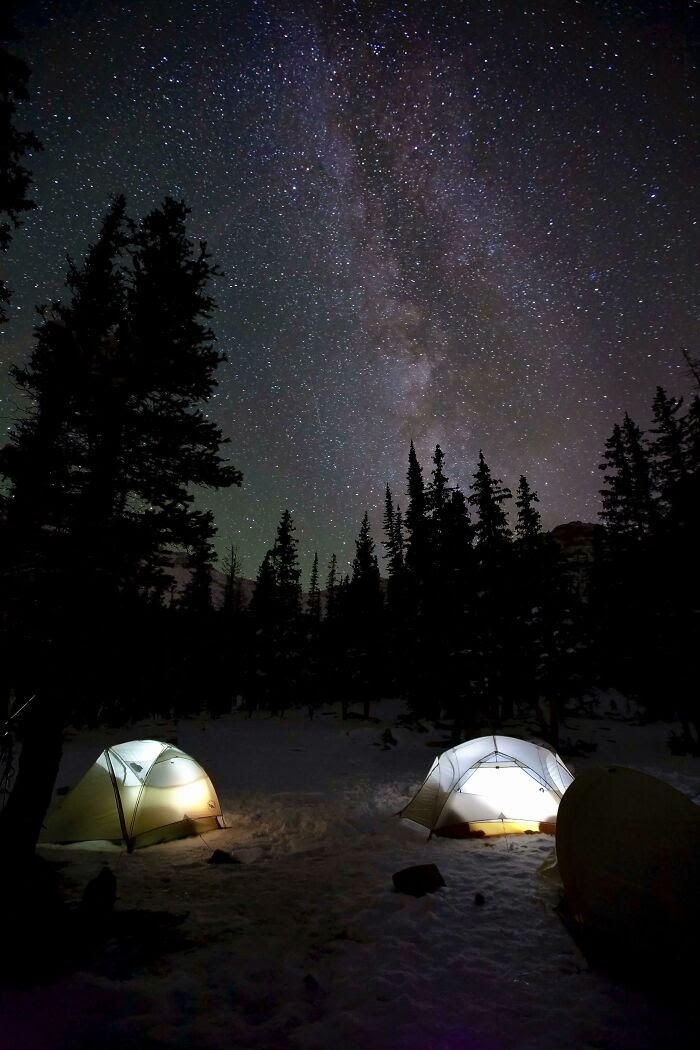 This guy was supposed to go to a bachelor party with his friends, but their flights were canceled, so he was photographed at the planned locations alone

“According to the plan, I was supposed to appear at the appointed place a couple of hours earlier, but when I arrived, I learned that two flights with my friends and other guests had been canceled. I stuck to the plan for the bachelor party, progressing step by step only alone, ”wrote the guy who did not cancel the planned events.

"My friend looks like Mr. Bean, so we dressed like this character for a friend's bachelor party in Krakow." 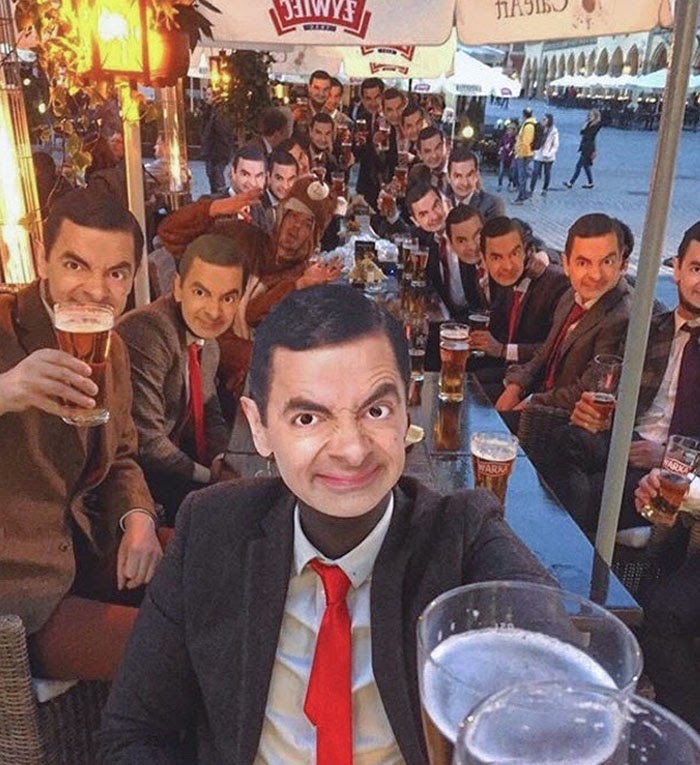 “It was a great bachelor party thanks to my good friends! It just couldn't be better! " 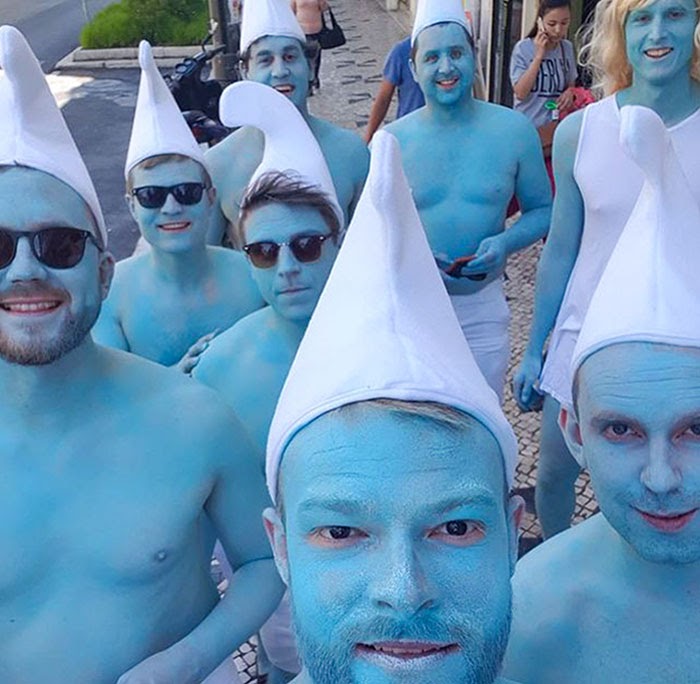 "I would like the guests of my bachelor party to tell me that they are afraid of heights before we got on the Ferris wheel." 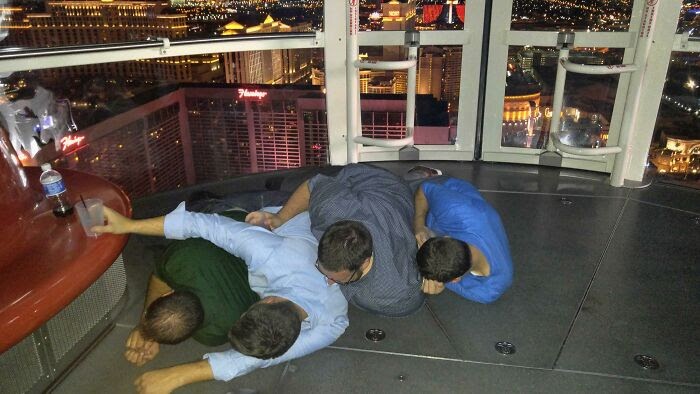 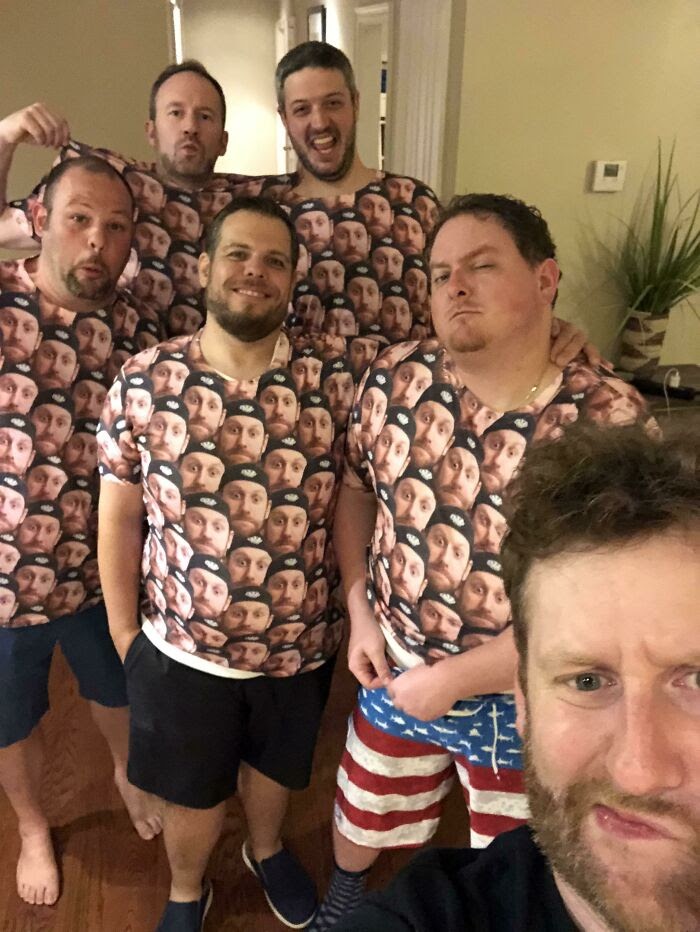 "My buddy (left) passed out at a bachelor party." 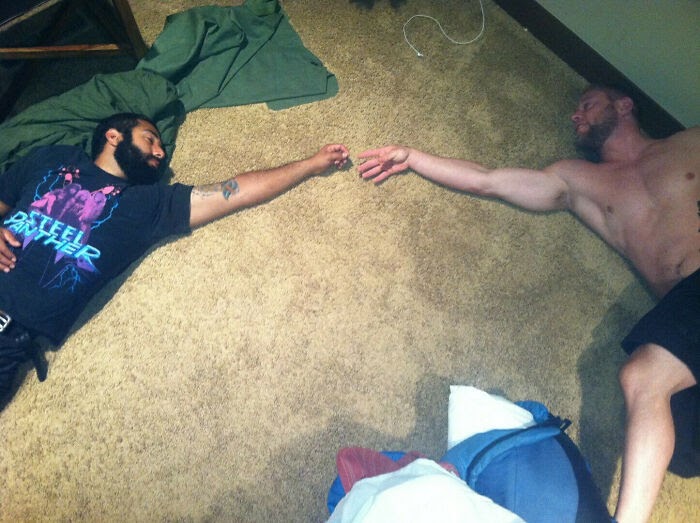 “My friend recently had a bachelor party. That was his theme. " 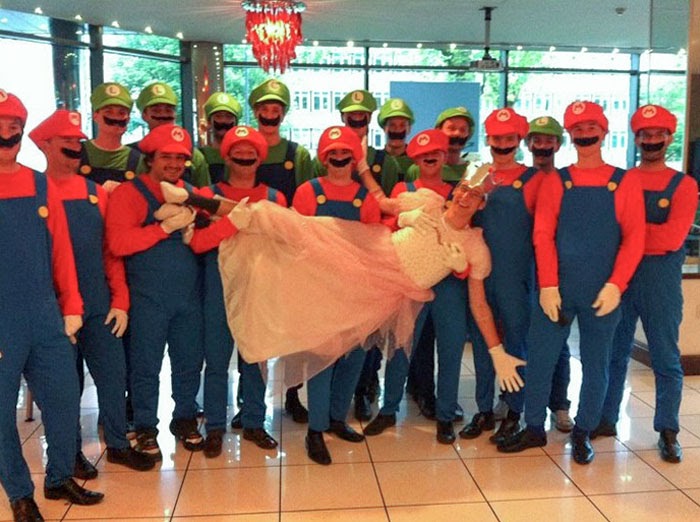 If you are a princess yourself, then you know exactly which castle you are in.

"It's safe to say that the bachelor party was a success" 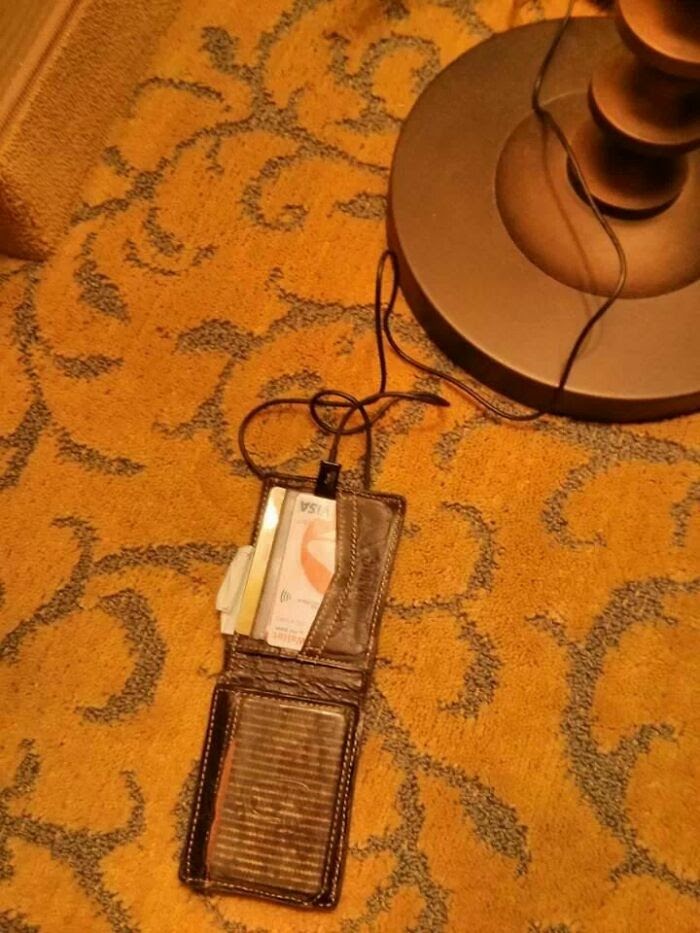 “Today is supposed to be my bachelor party, but now this is a party for one. Do you think it will look strange if I start undressing for myself? " 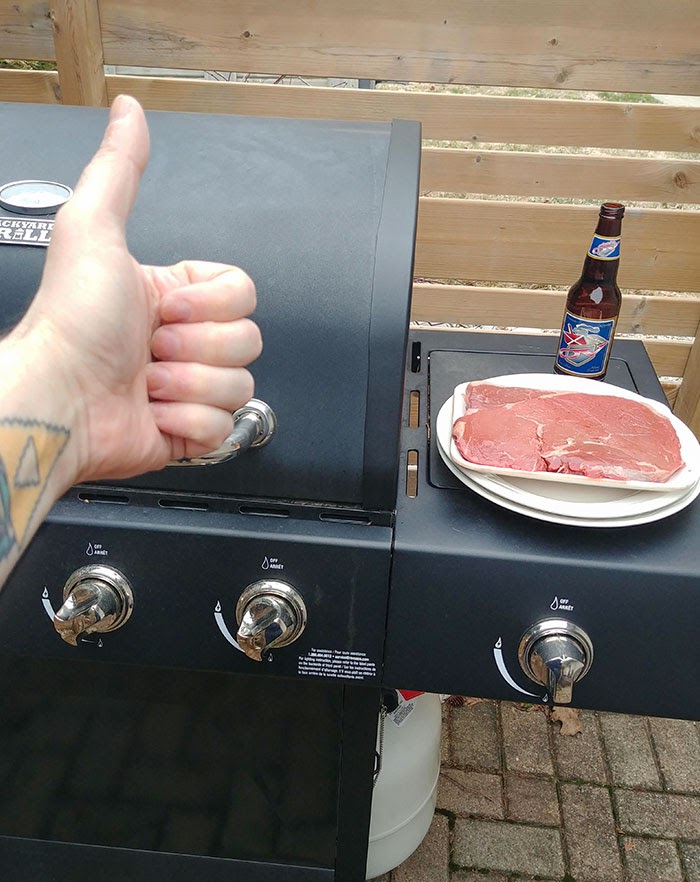 You can team up with a bachelorette party, and now there will be a party for two. 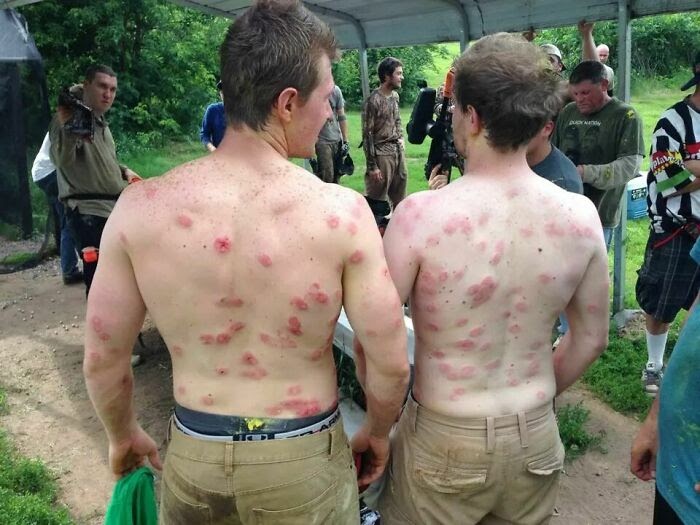 Apparently, the man in the top row in the center was preparing for another bachelor party. 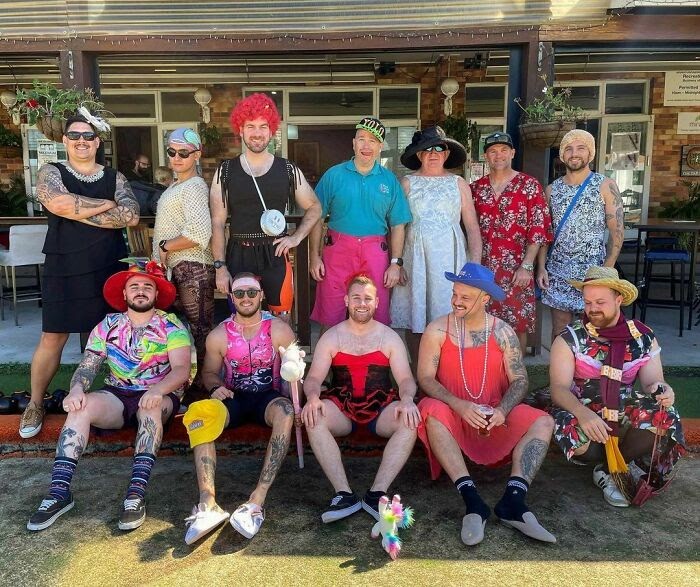 Trying to get the Cat attention 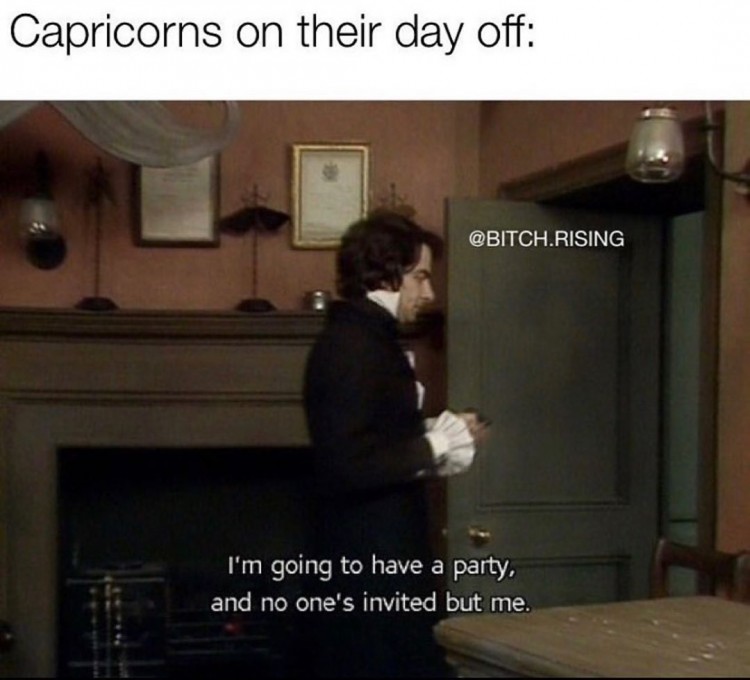 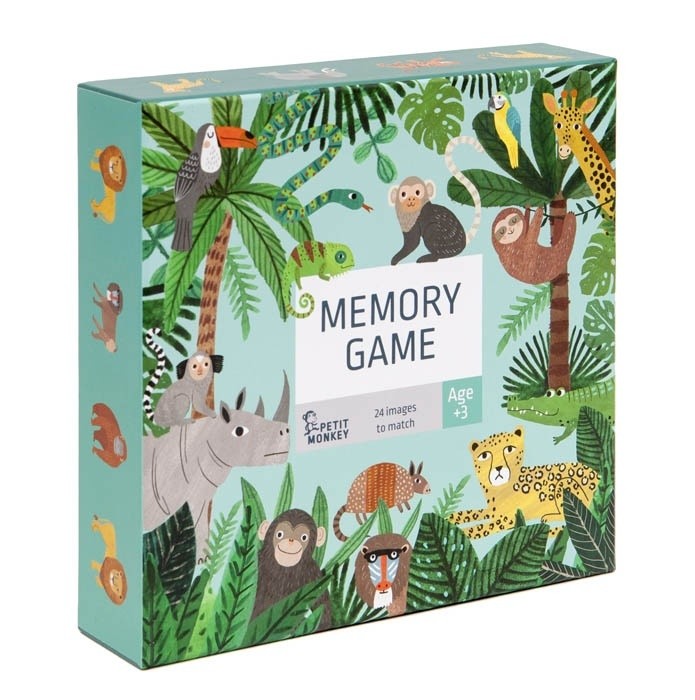 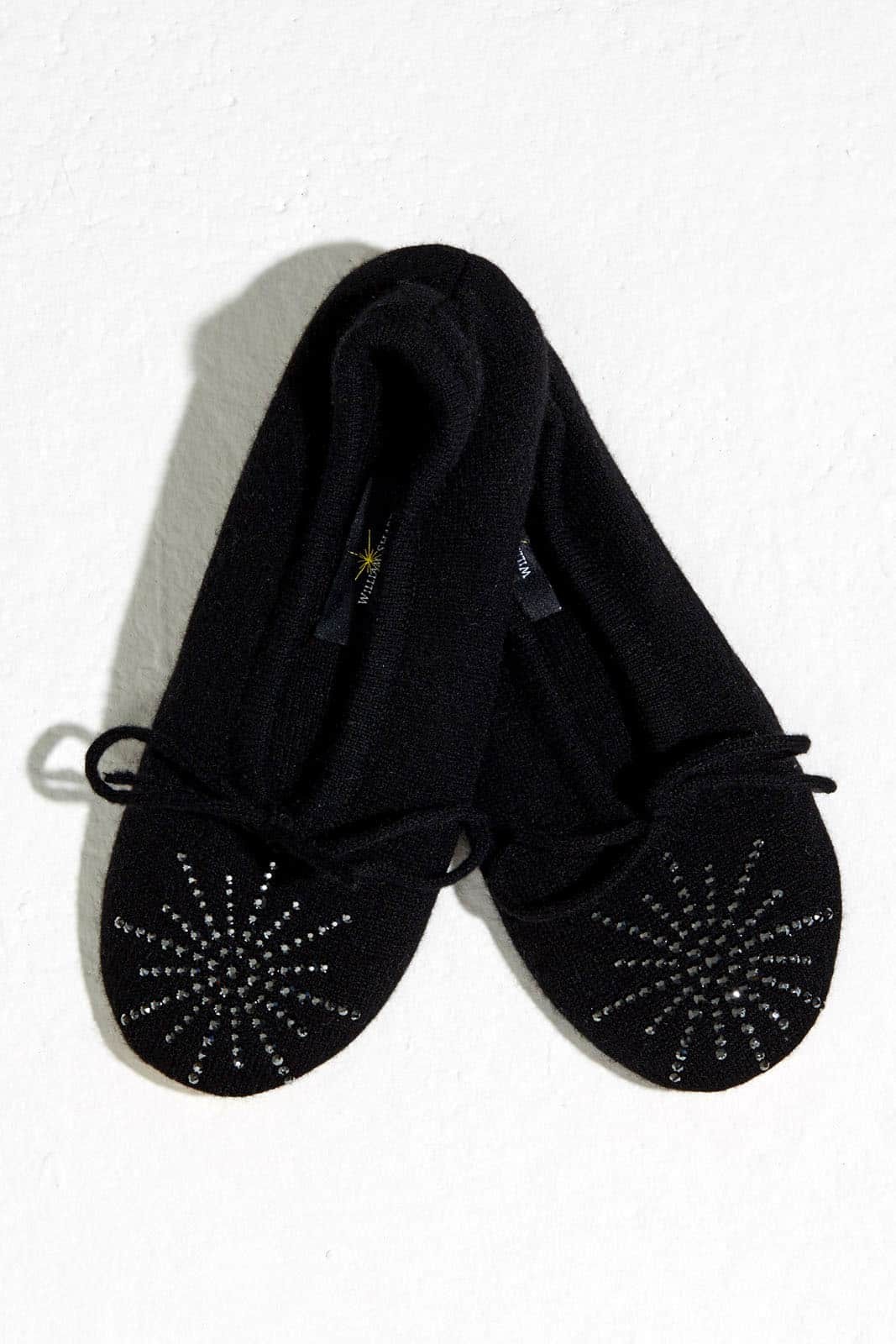 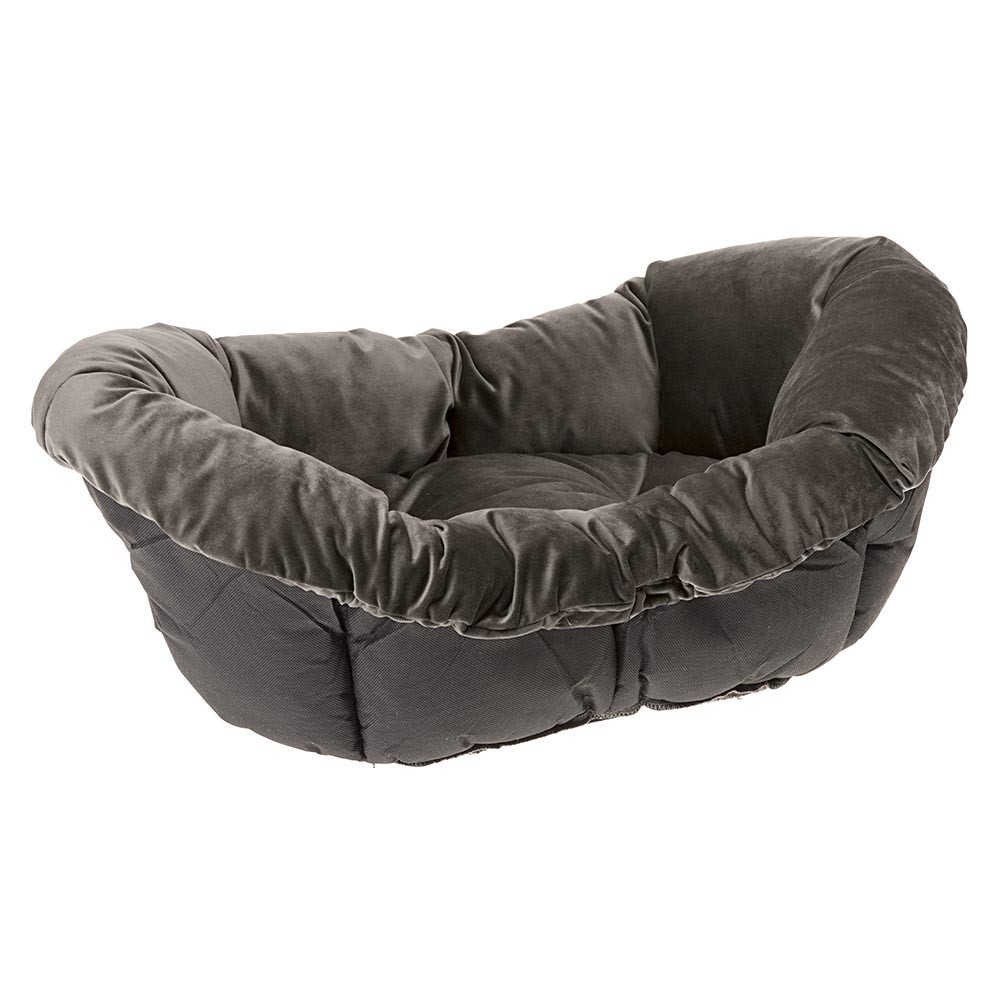 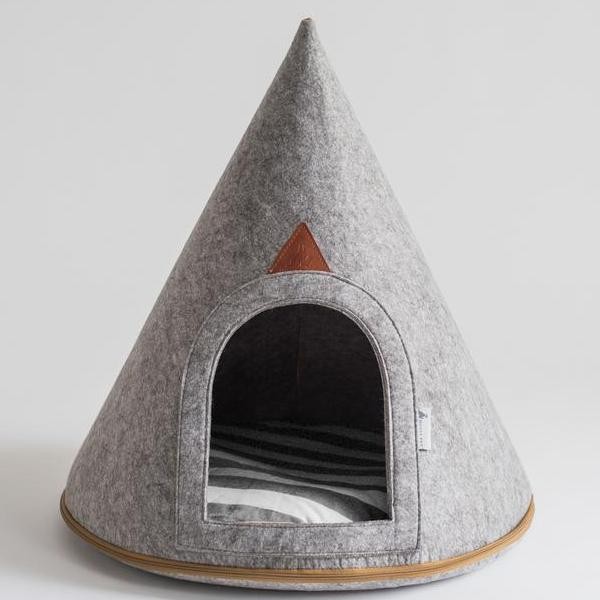