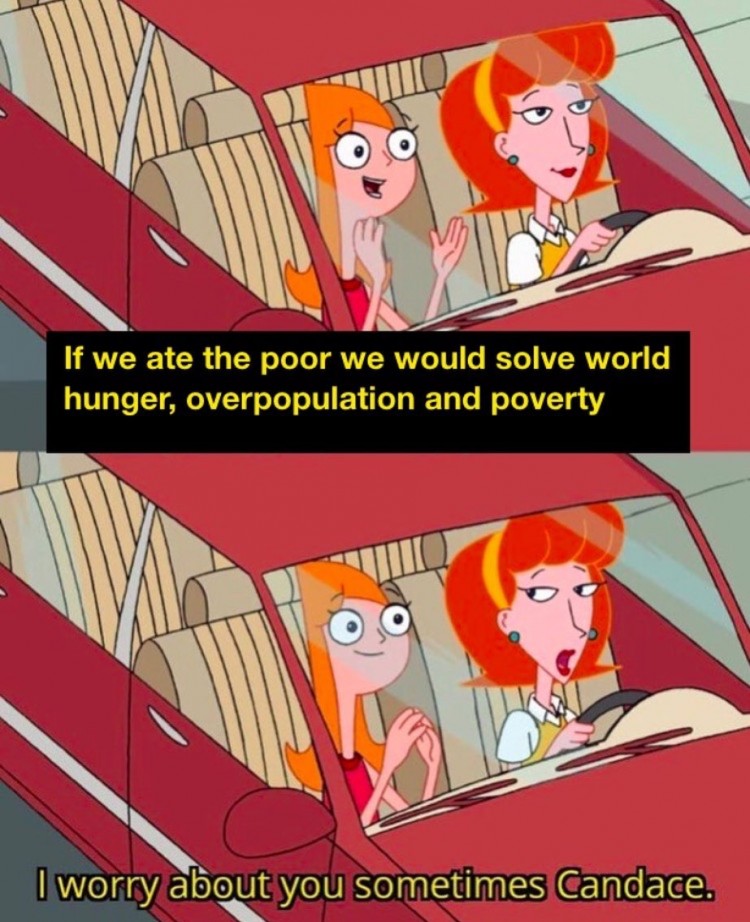 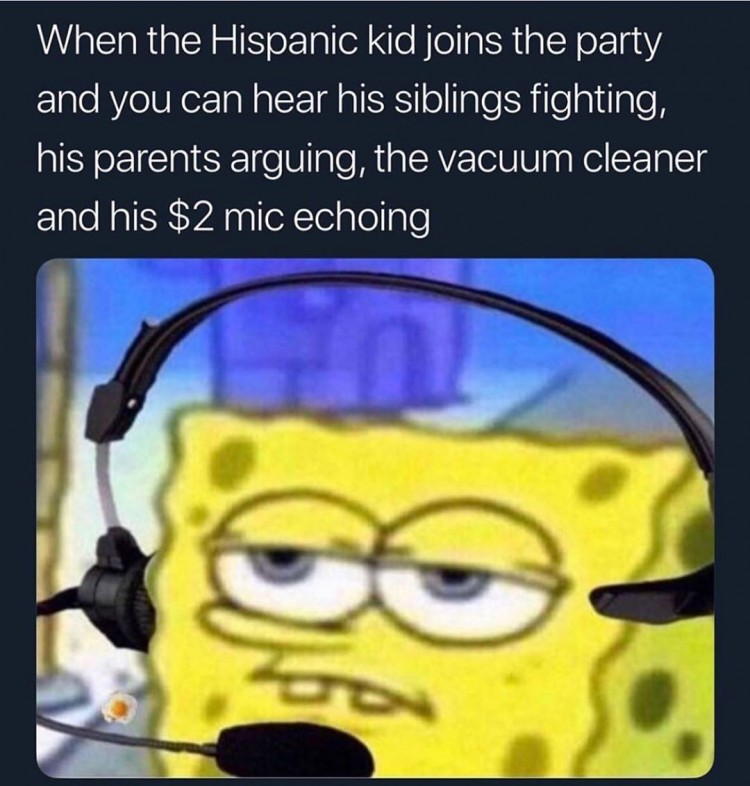 Joke of the day😂 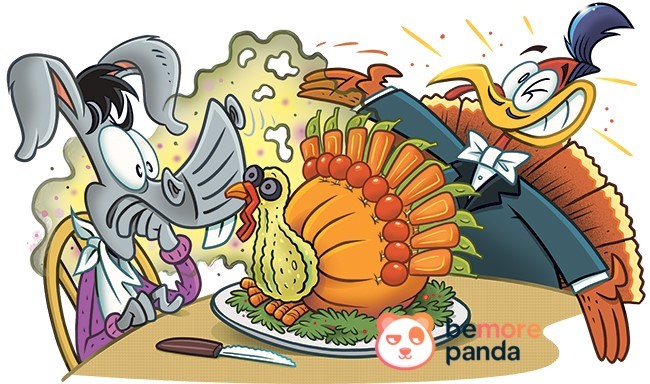 Thanksgiving Day is an annual one-day celebration in which God is thanked for the richness of that year's harvest. Thanksgiving is celebrated on the fourth Thursday in November in the United States and on the second Monday in October in Canada.

Although Thanksgiving has historical roots in religious traditions, it also has a strong secular character. For Americans, Thanksgiving Day is primarily a family holiday, in which relatives, together, sacrifice a turkey in gratitude for the year that is nearing its end. Other traditional Thanksgiving dishes, in addition to stuffed turkey, are ham, mashed potatoes, sweet potatoes, corn and pumpkin pie.

In the United States, Thanksgiving parades are organized, during which school marching bands usually parade and various allegorical carriages are presented. Also in the United States, most businesses are closed on Thursdays and Fridays to allow employees to spend more time with family and friends. The only ones that remain open are the shops, Thanksgiving being followed by Black Friday, the day with the biggest discounts of the year.

It's time for everyone to gather at the table and share news and jokes. Bemorepanda has collected a top 40 jokes to share at the Thanksgiving Day table. 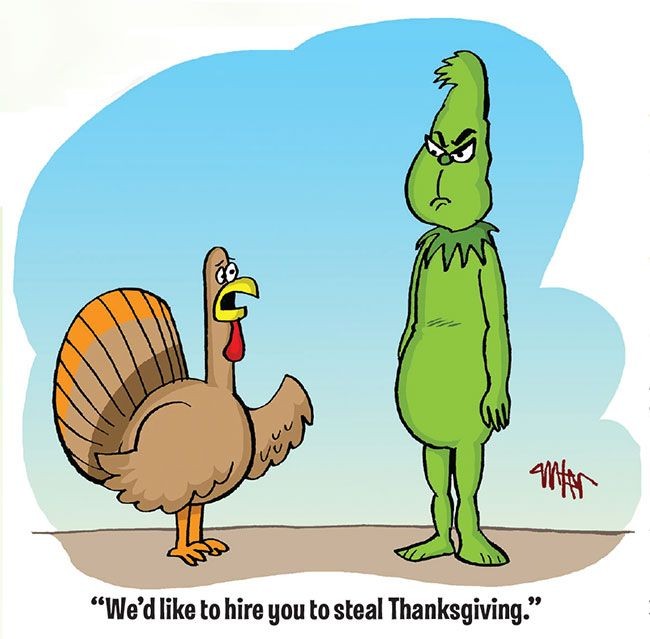 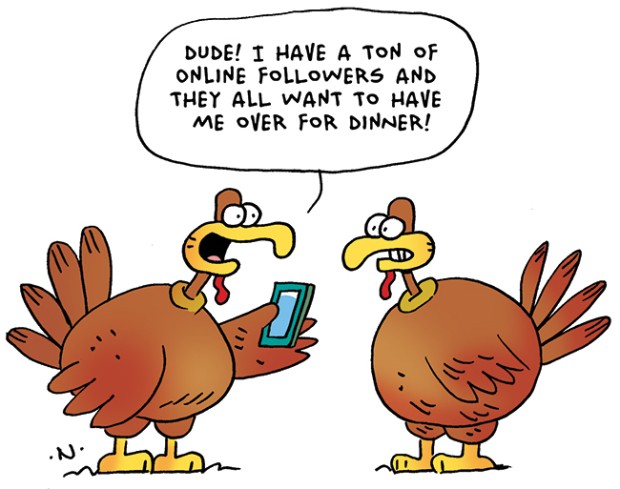 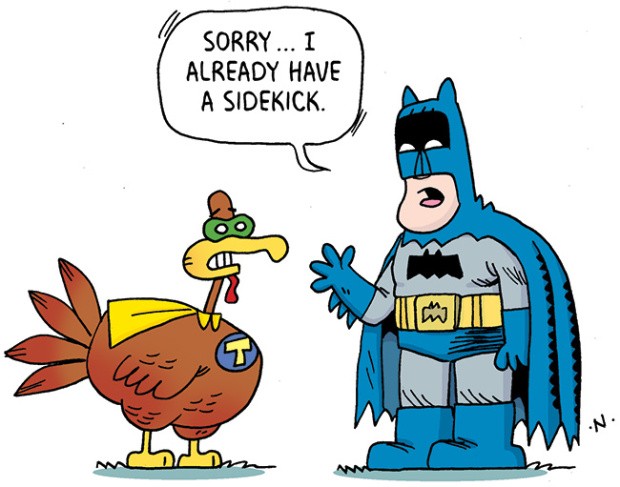 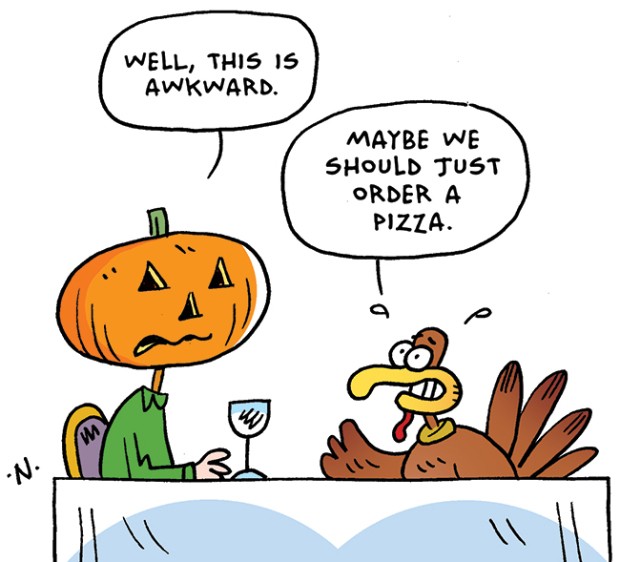 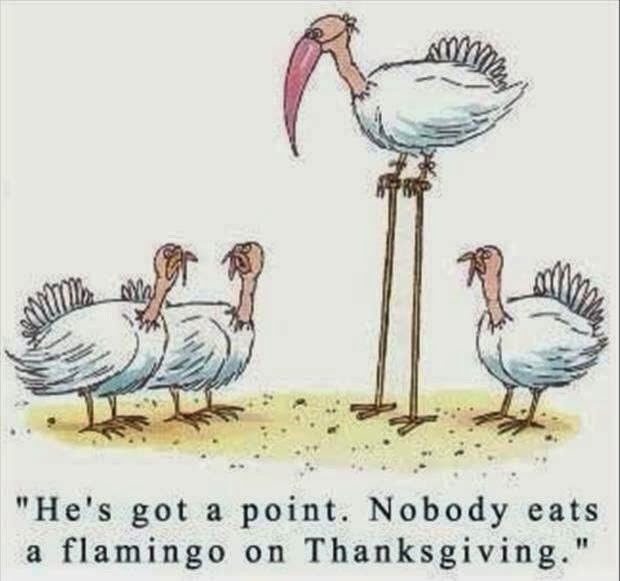 Still waiting on this dream to become a reality.

When you know your chart.🤣 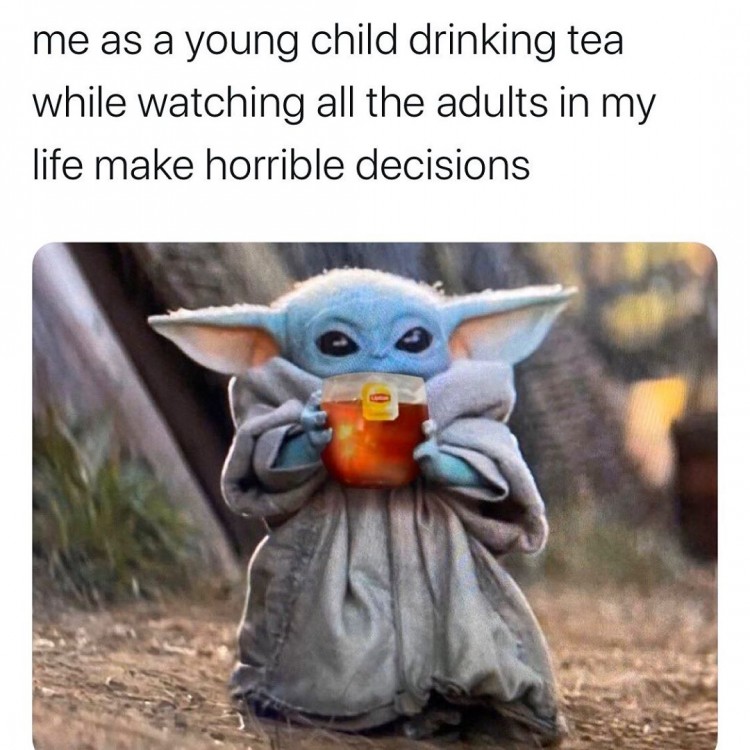 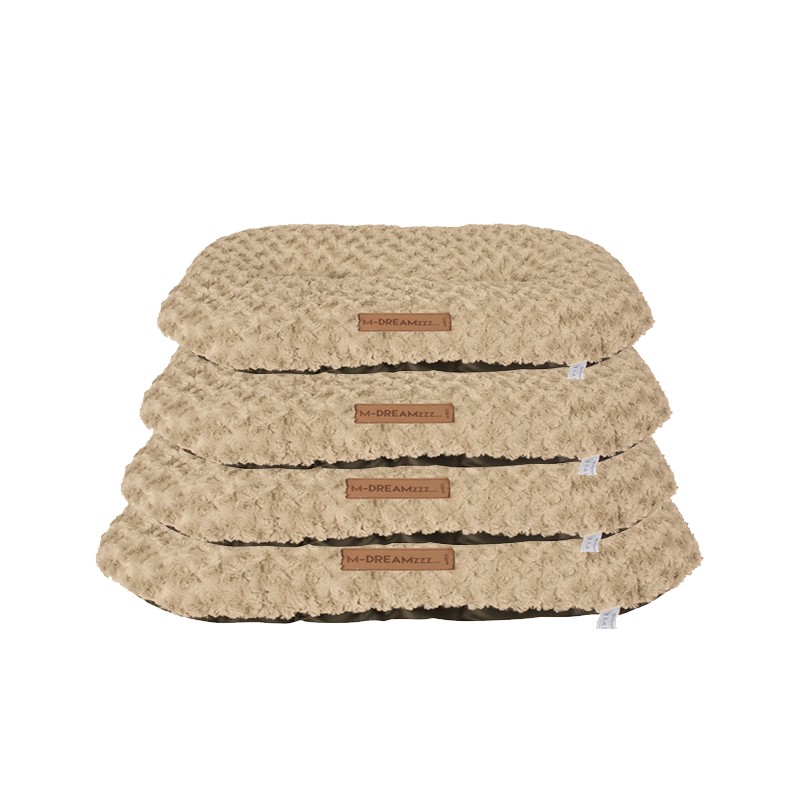 Beige Cushion for Pets
From $48 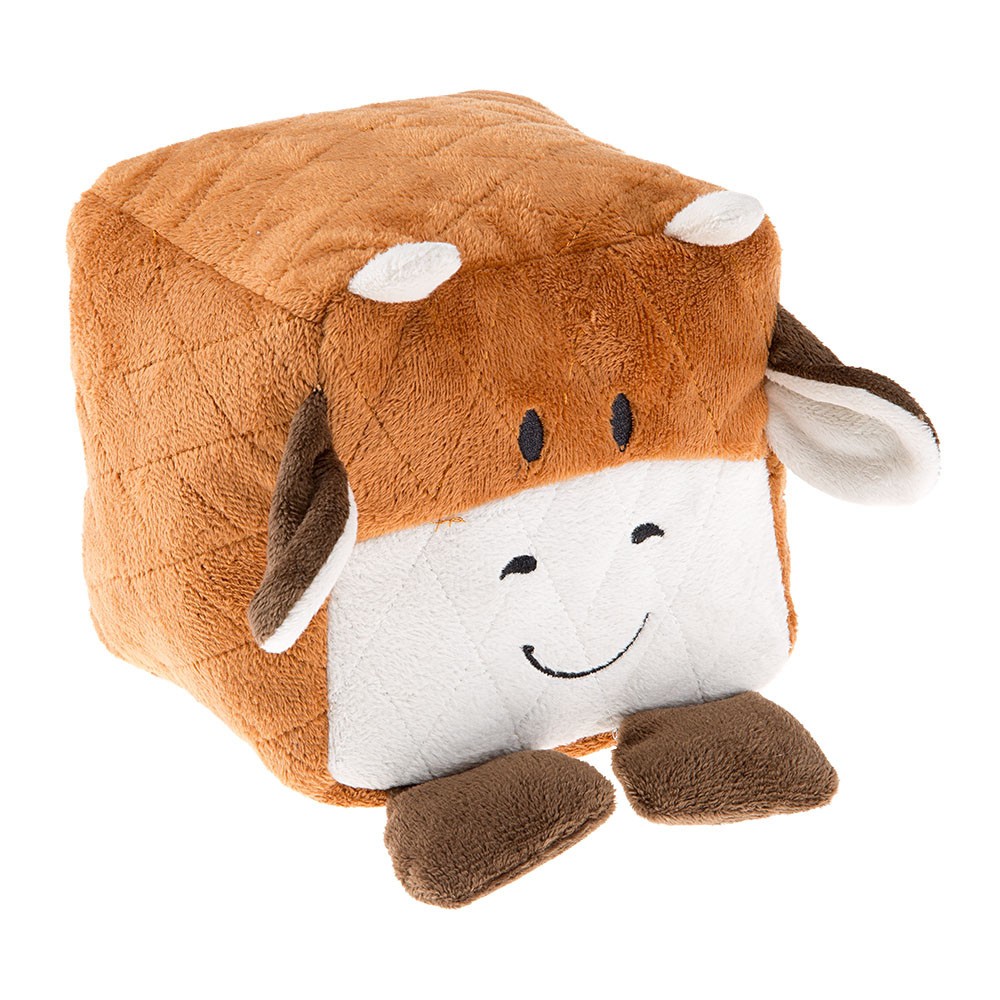 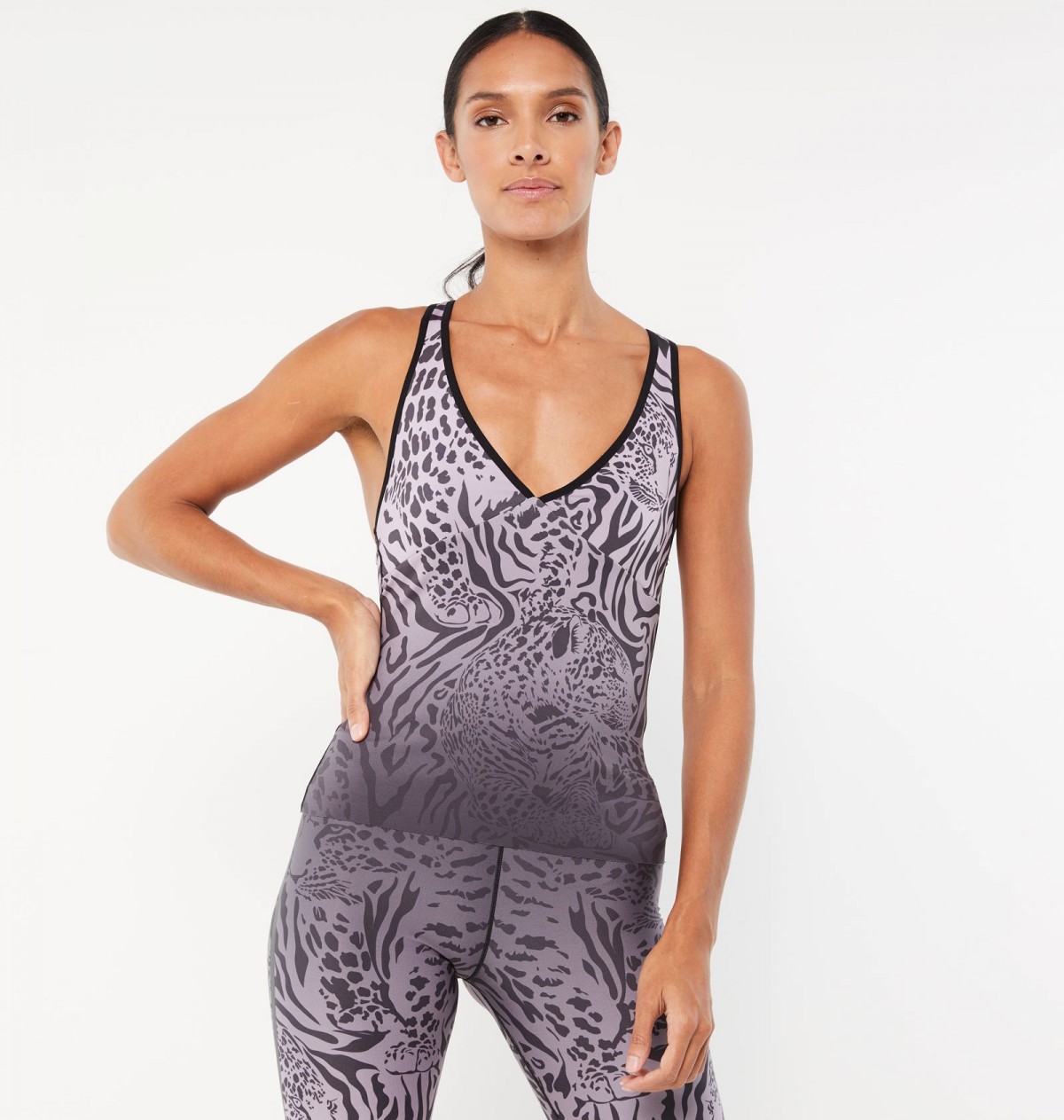 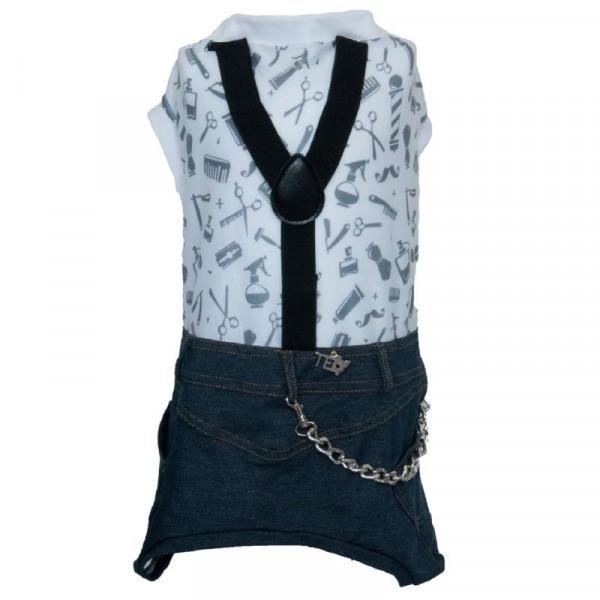 Hipster Style Dungarees with a T-shirt for Dogs
$149