Toddler plays fetch with neighbors dog across the fence

20 funny photos that will make your day even better 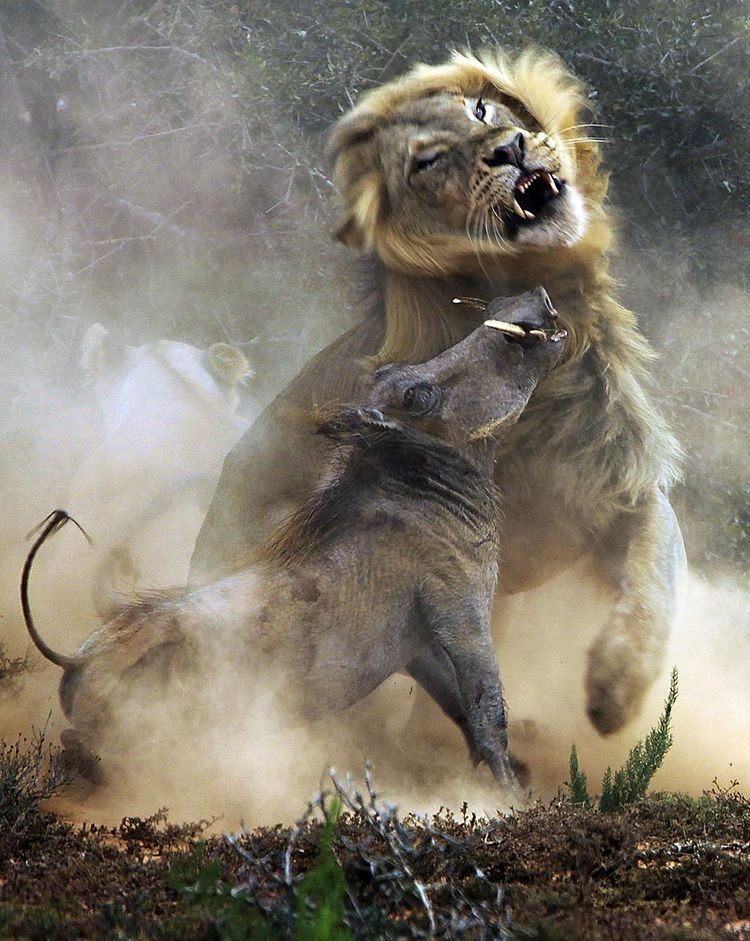 Every day can be fun without even needing a reason. But if you still think that it is necessary, then let it be our selection of funny and fascinating photos! Funny photos, educational facts and stories about outstanding people are waiting for you. We have meticulously selected photos to improve your mood, and we are strictly confident that with your help we will succeed. Shine brighter than the sun!

Focus on the shadow 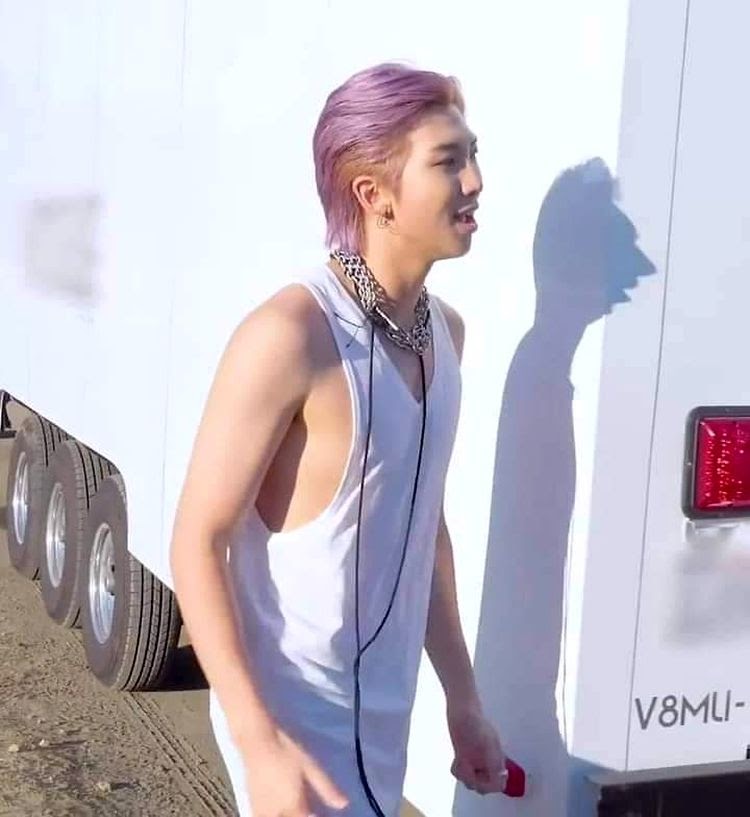 Hedgehog Nelson, who was born without needles 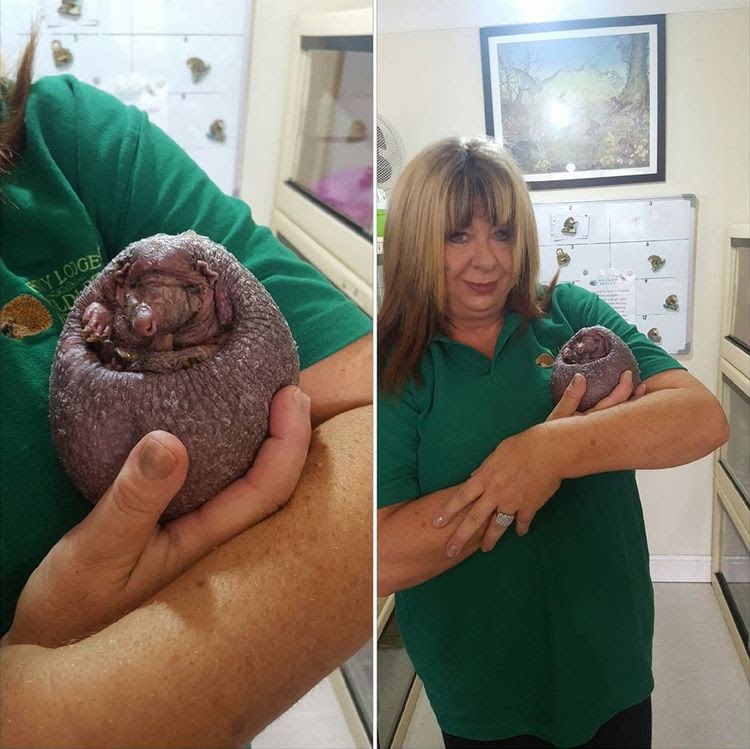 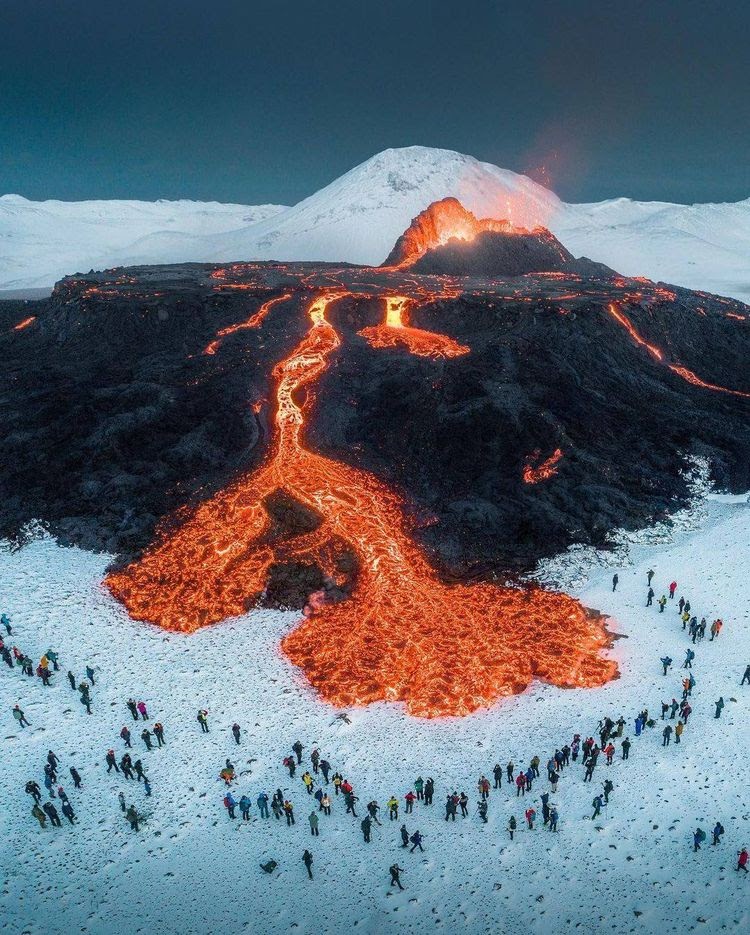 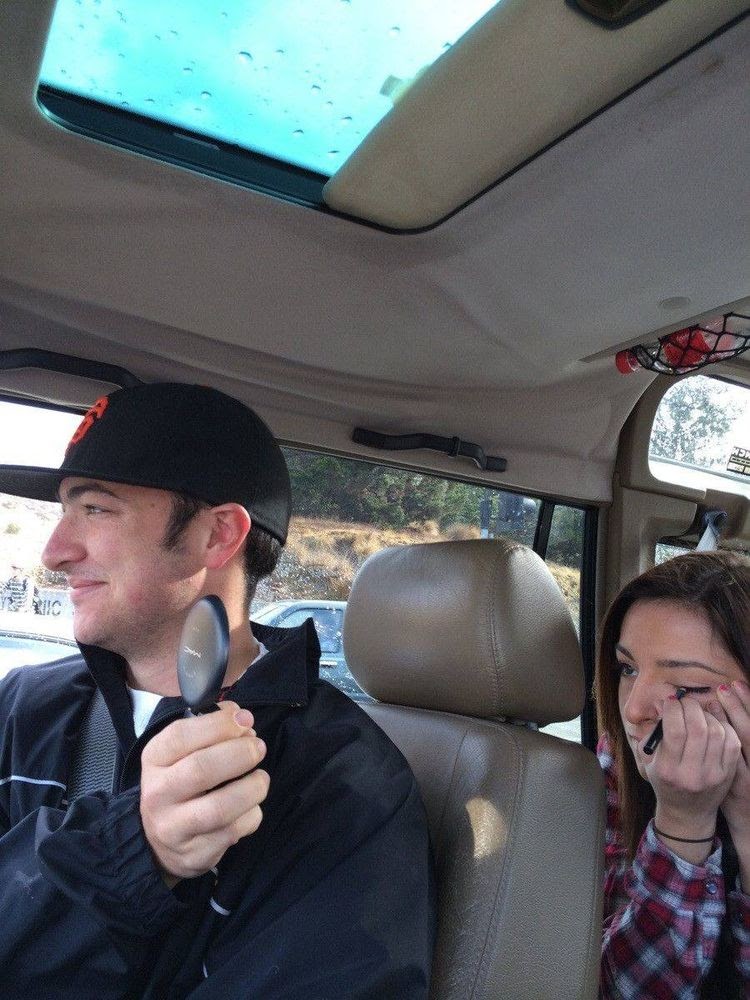 The only photo of an iceberg that the Titanic supposedly collided with 109 years ago. He was spotted the day after the accident with traces of red paint 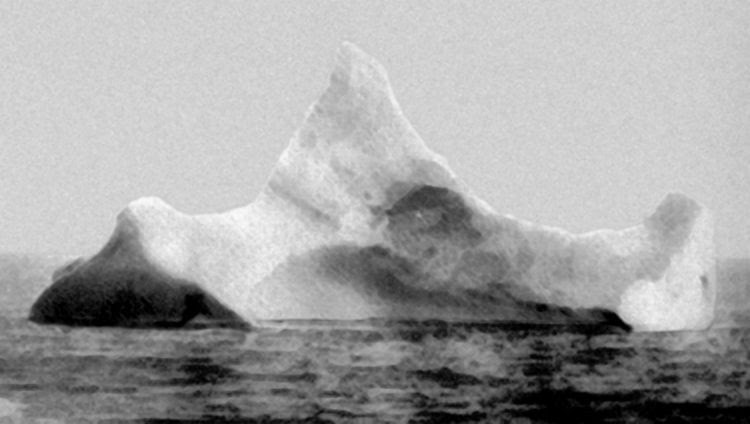 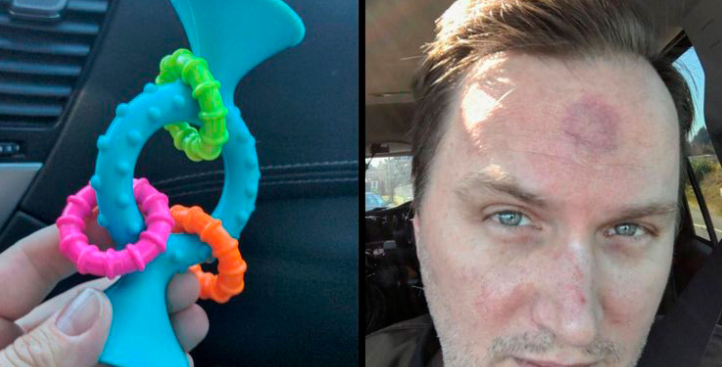 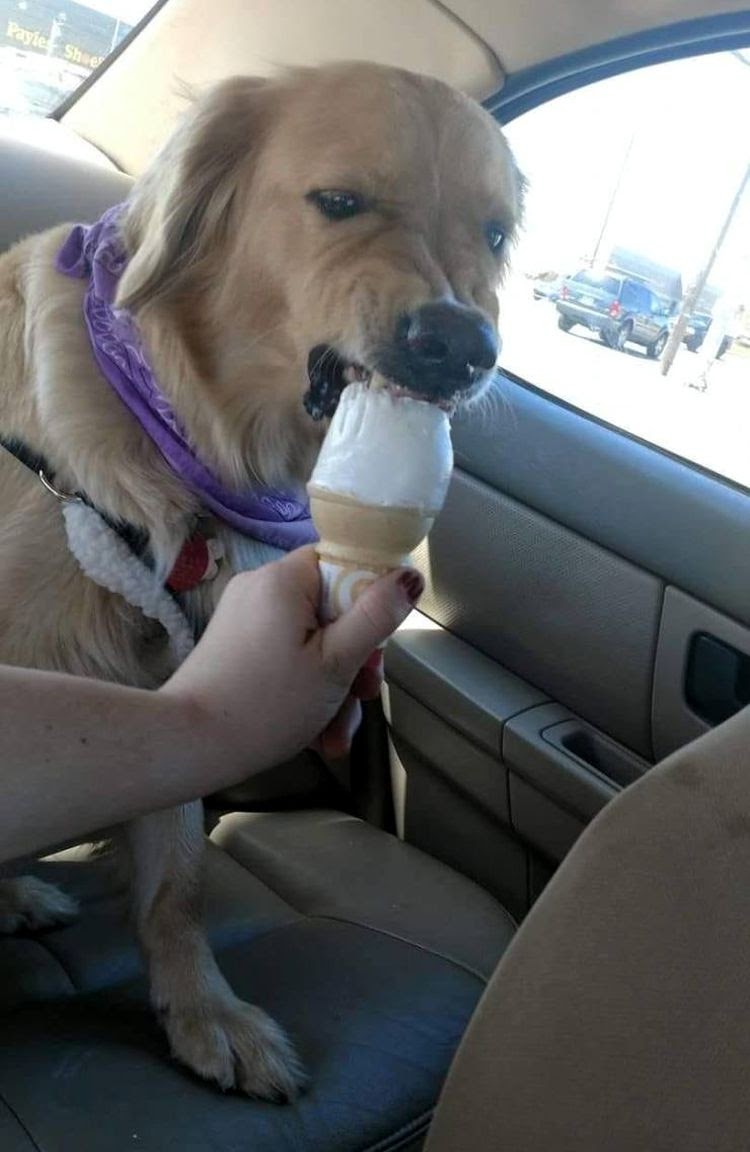 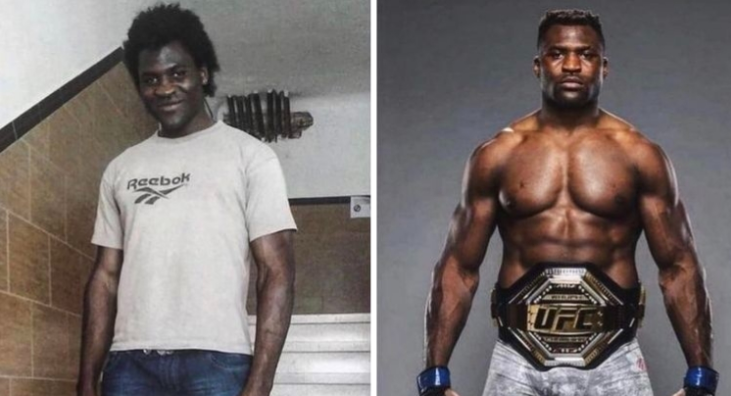 He migrated from Cameroon across the African desert to Europe in pursuit of his dream of becoming a professional fighter. Francis became the UFC World Heavyweight Champion this year.

Girls can be very different 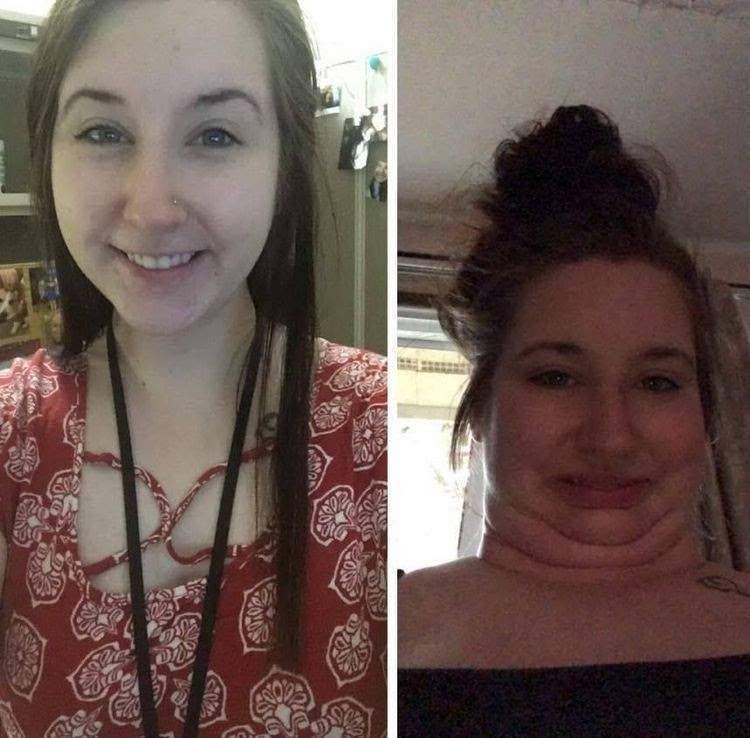 One missed call. This improvised explosive device was defused before detonation was signaled. 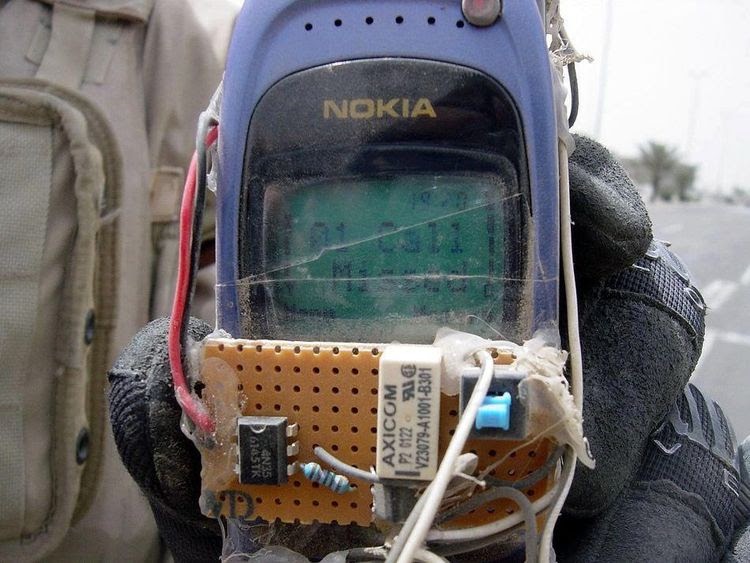 When from the wool combed from the dog, you can fold another 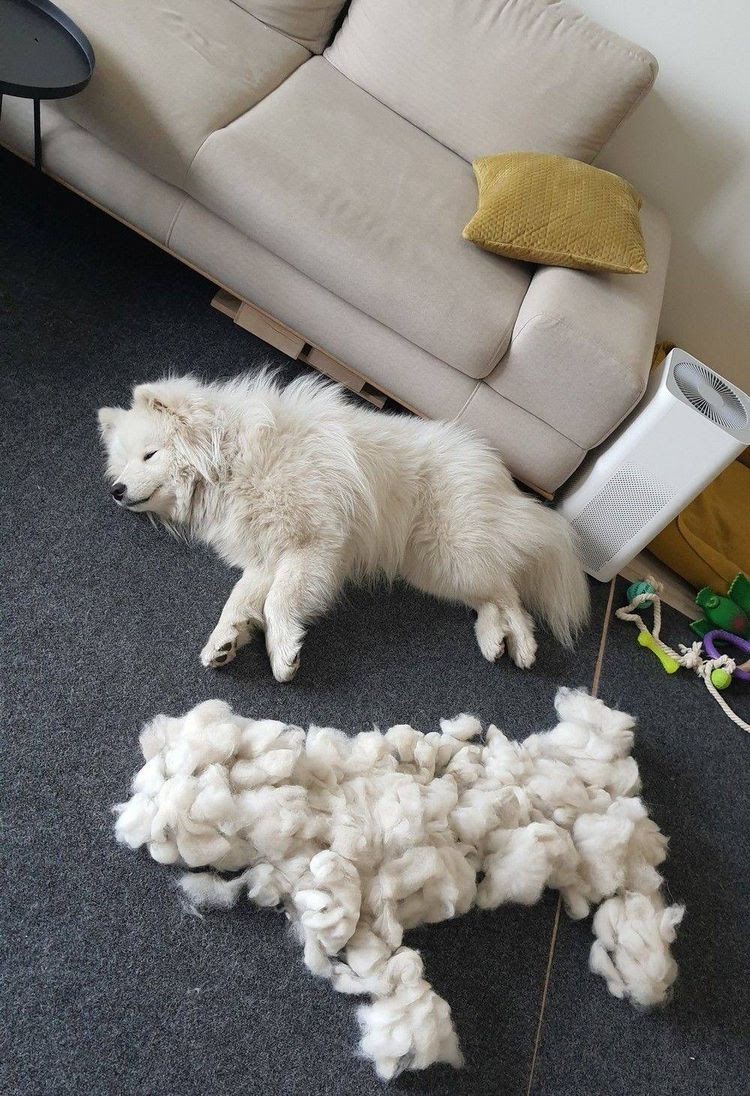 The sky seems to want to say something 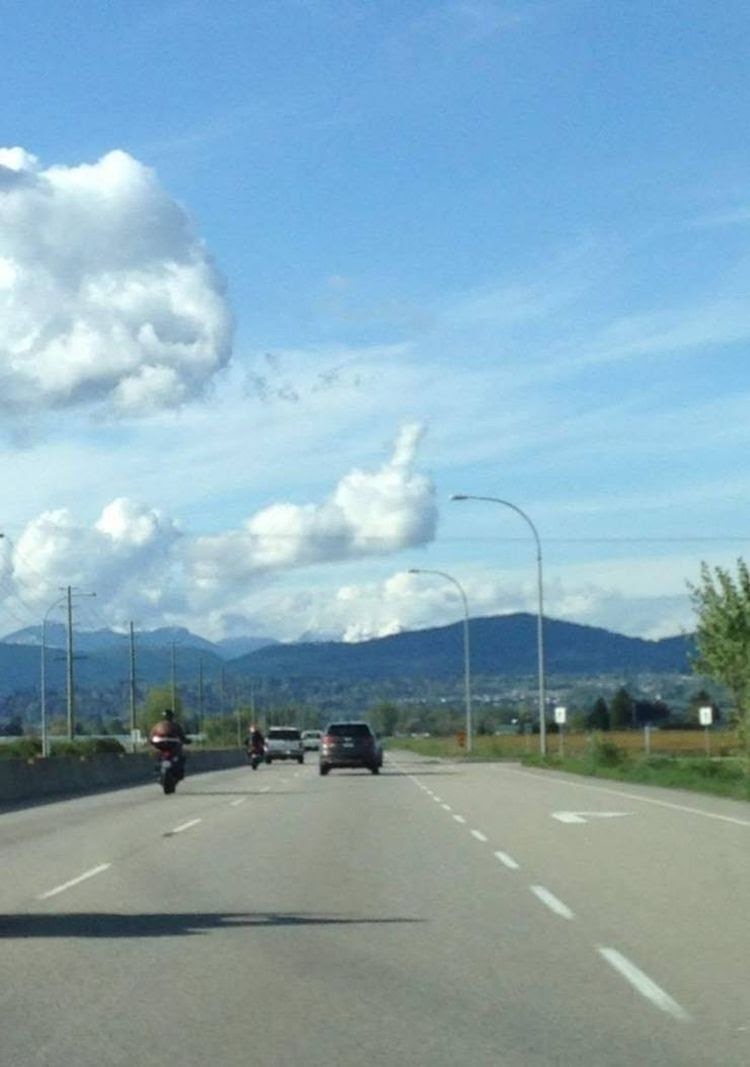 In 2017, a 10-year-old Florida girl was attacked by an alligator who bit her leg and did not want to let go. 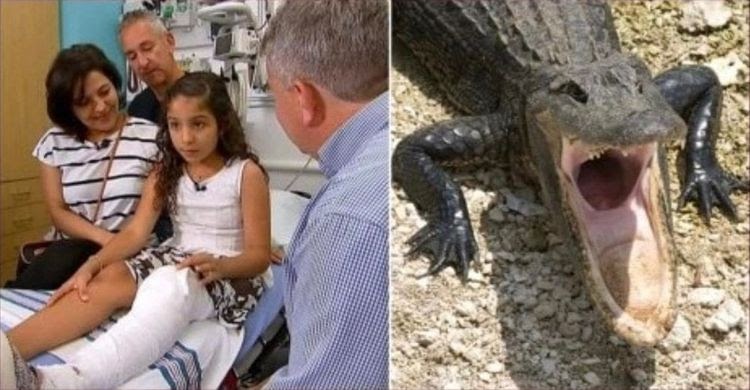 The girl inserted her fingers into the nose of the nearly 3-meter predator, which forced him to open his mouth to inhale. Thus, the girl was able to free her leg and run away. She said that she learned this trick at the Gatorland amusement park, Florida, USA.

Apple tree bonsai on which a full-sized apple has grown 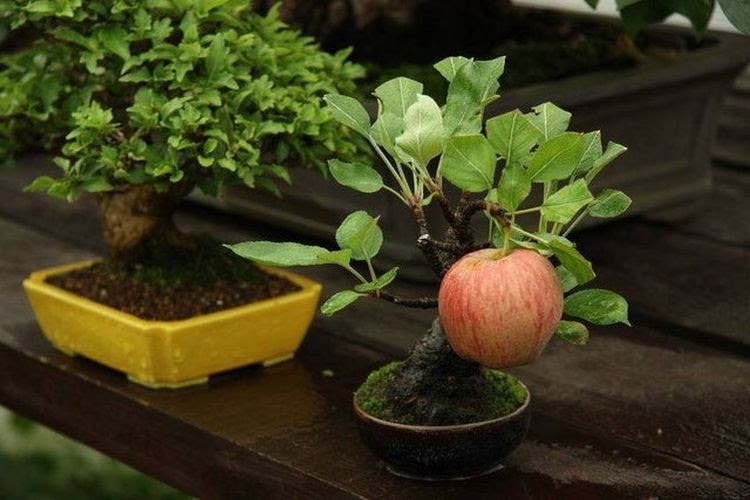 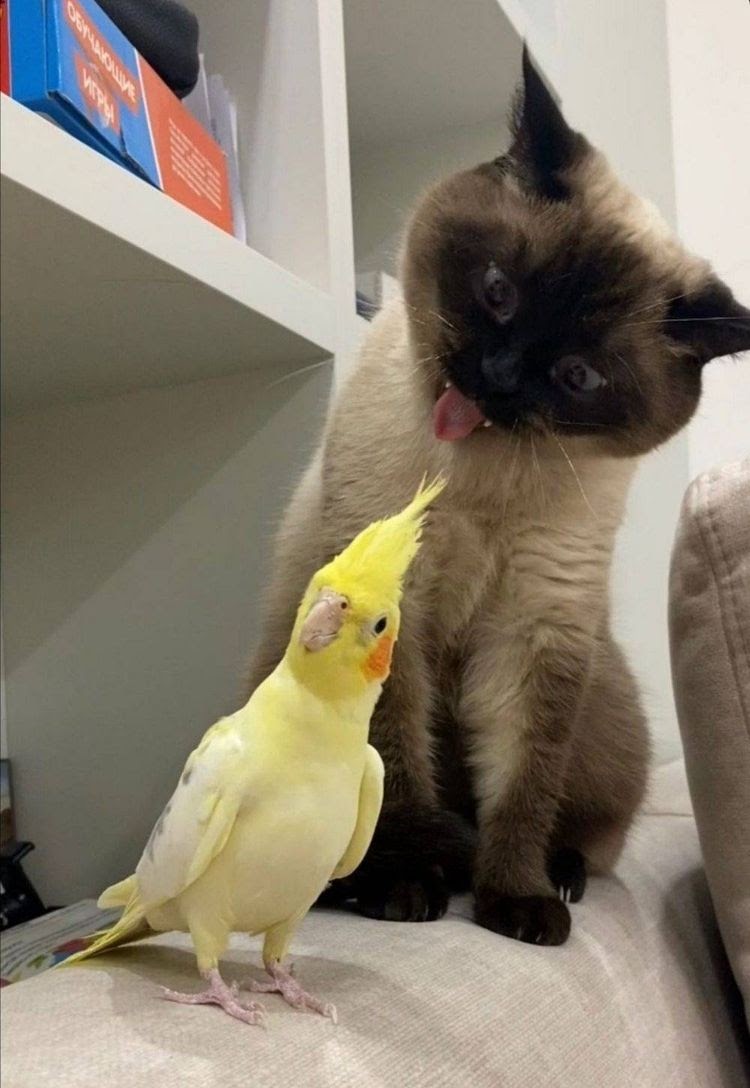 The hero of this shower curtain admires the work 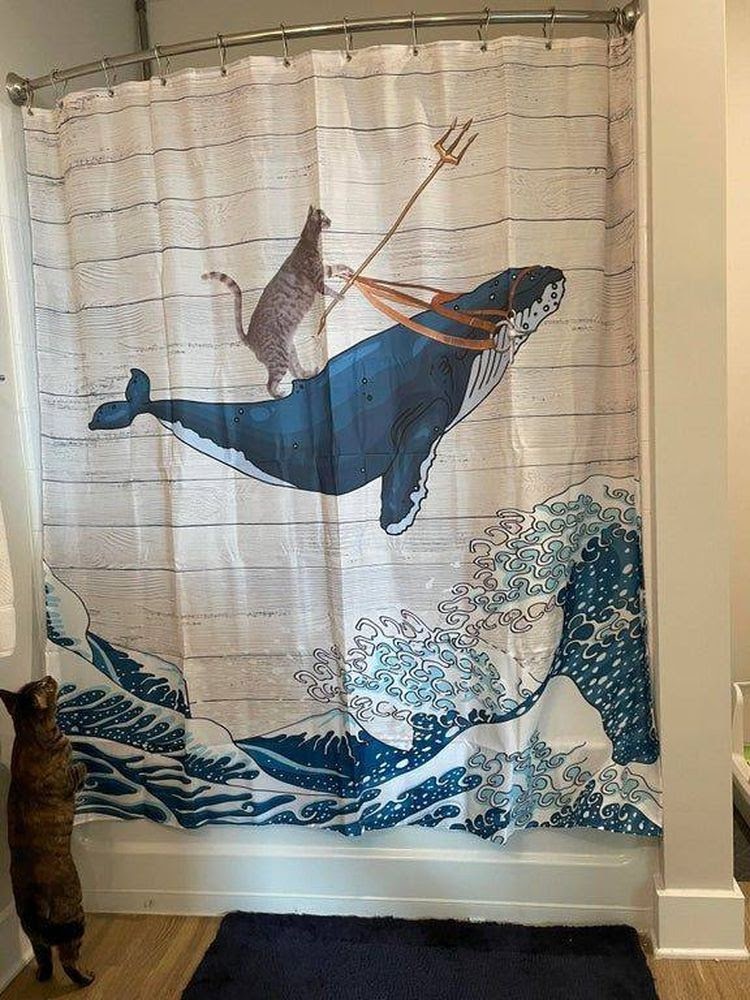 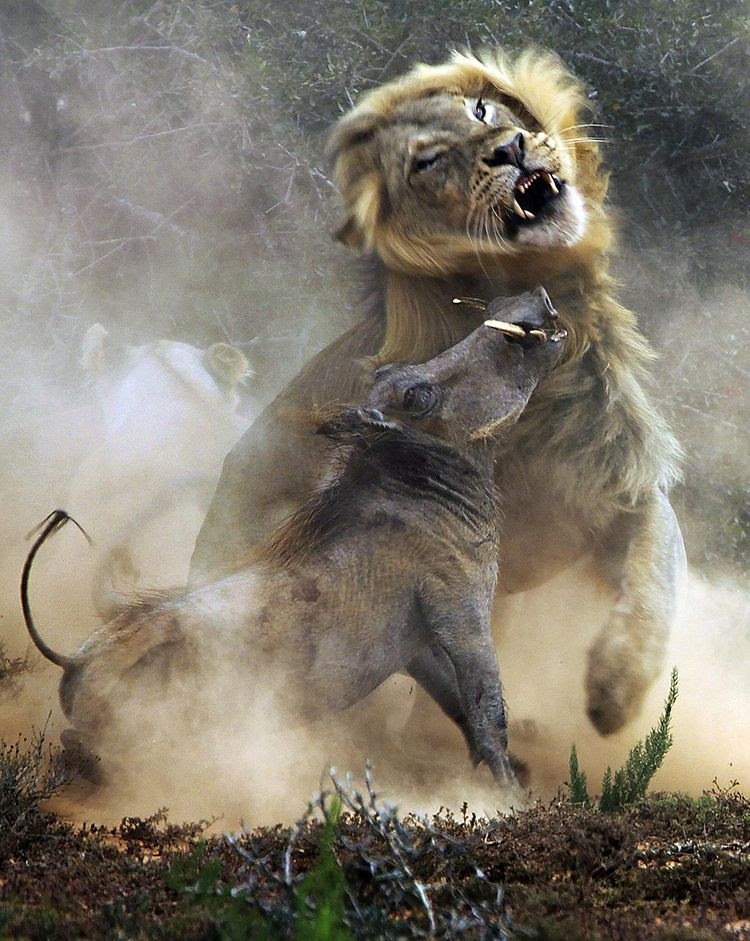 "This pickup has a jellyfish launcher." 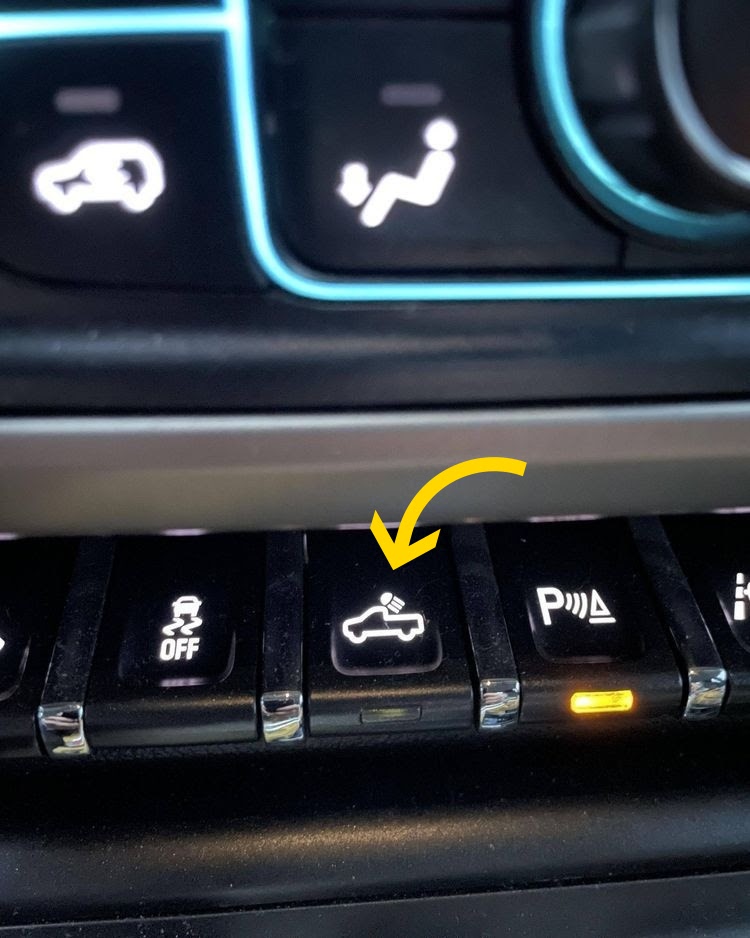 The spy got in 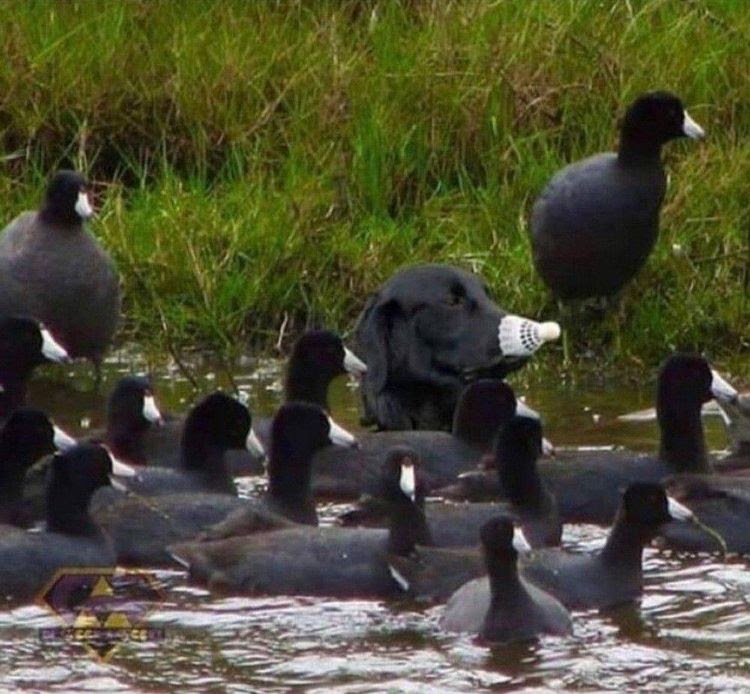 Someone sold a car in Damascus, Syria. Money is weighed, not counted 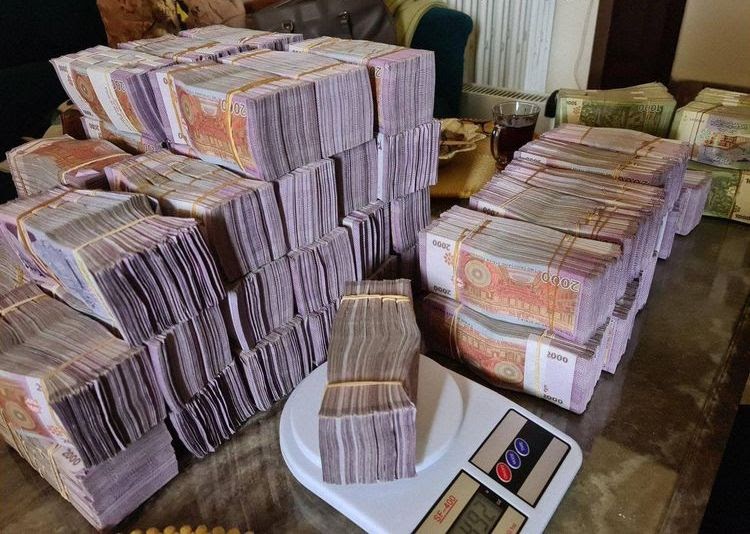 Extinct shark Helicopryon, whose lower jaw worked like a circular saw made of teeth 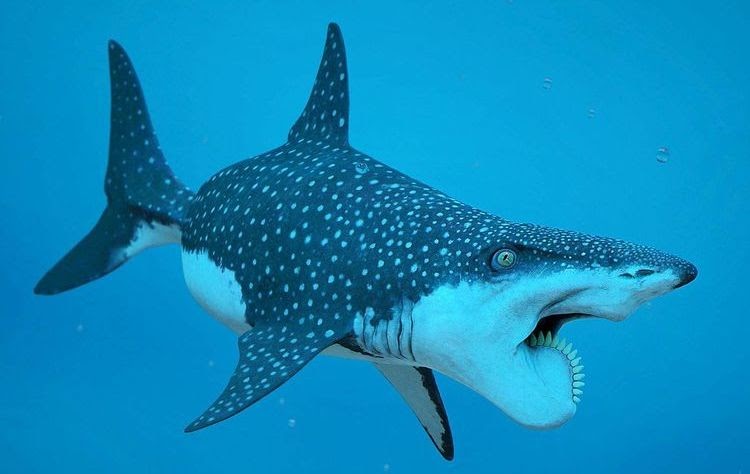 Have a good mood and be always the same beautiful and charming! 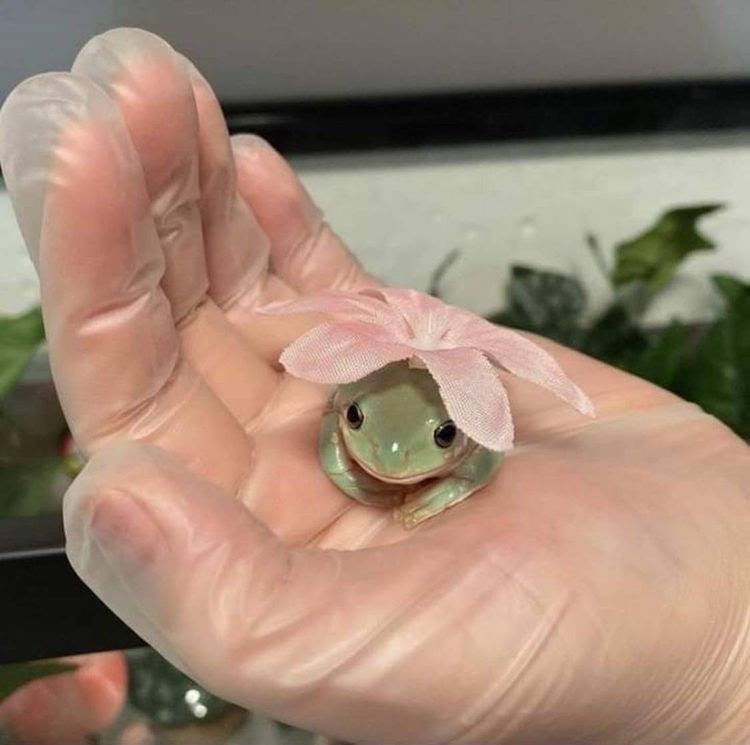