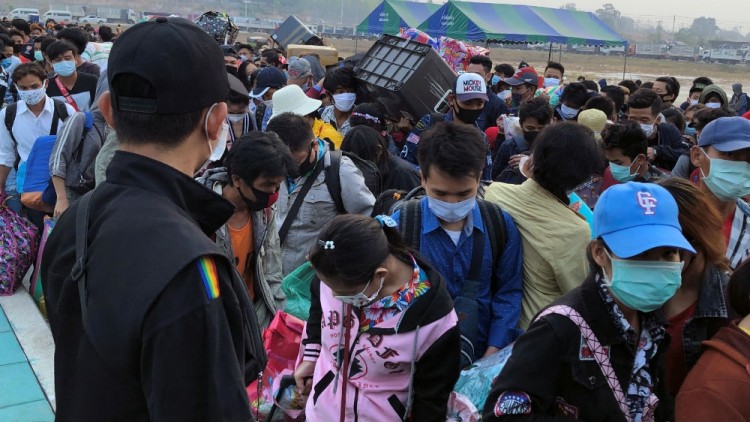 Hundreds of thousands of people caught fighting in western Myanmar probably know nothing about COVID-19 after Internet access was blocked in the area, according to human rights organizations, quoted by CNN.

In June 2019, the government of Myanmar, led by Aung San Suu Kyi, cut off internet access in nine cities in the area for fear that it would be used to fuel clashes between the military and insurgents in Myanmar.

In May, internet access returned to a municipality, but another eight, with a total population of about 800,000 people, are still deprived of this means of communication. 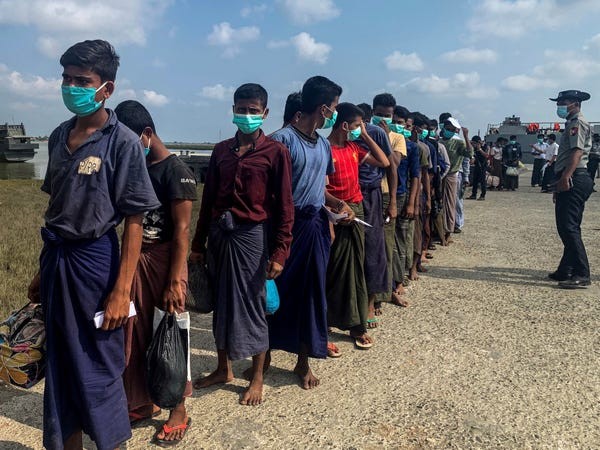 Human Rights Watch and Amnesty International say the lack of the Internet threatens people's lives, not only because it prevents them from reporting possible human rights violations, but also because they do not have access to coronavirus pandemic information campaigns.

"With an armed conflict between Myanmar's troops and the Arakan army in Rakhine State amid the pandemic, it is essential that civilians obtain the information they need to stay safe," said Linda Lakhdhir, Asia's legal adviser to Human Rights Watch.

Six deaths and 292 COVID-19 infections were reported in Myanmar from more than 64,532 tests, according to the Myanmar Ministry of Health. 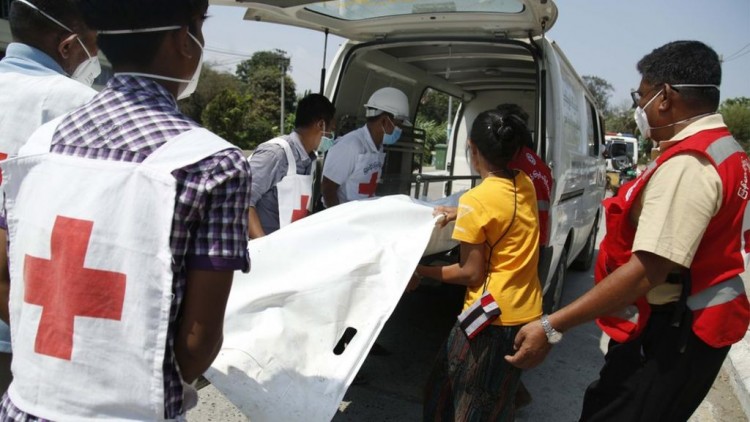 Several cases have been confirmed in the northern cities of Maungdaw and Buthidaung in Rakhine State, where more than 100,000 Rohingya Muslims live in crowded camps.  Many fled military-launched operations against Rohingya insurgents in 2018. The UN has demanded that the Myanmar army be tried by an international tribunal for genocide and atrocities against Rohingya Muslims.  Rakhine Buddhists left homeless due to the fighting also live in the camps in the area.

When news reporters over dramatise a weather report . 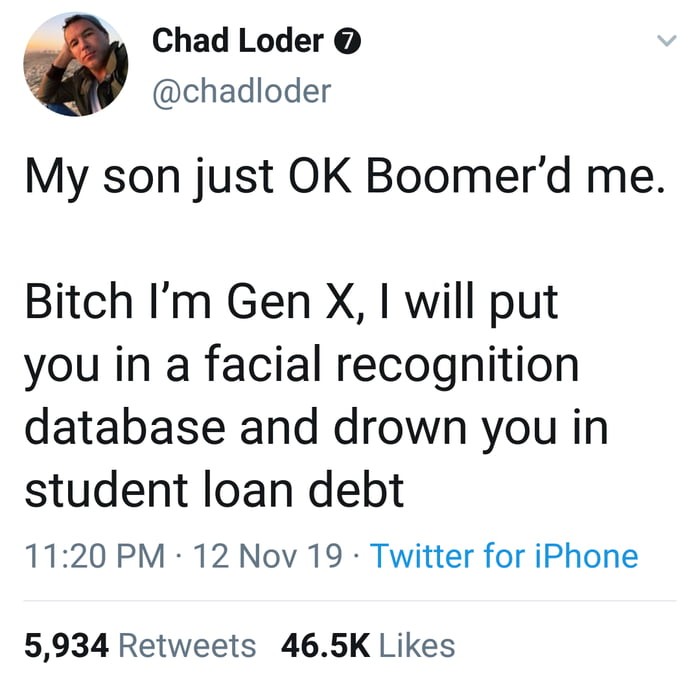 What about water signs. 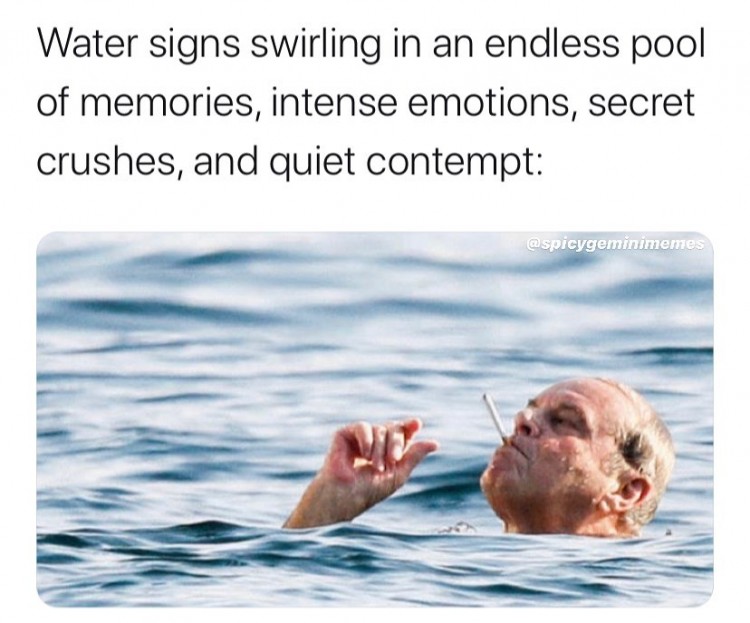