There is no explication 😁 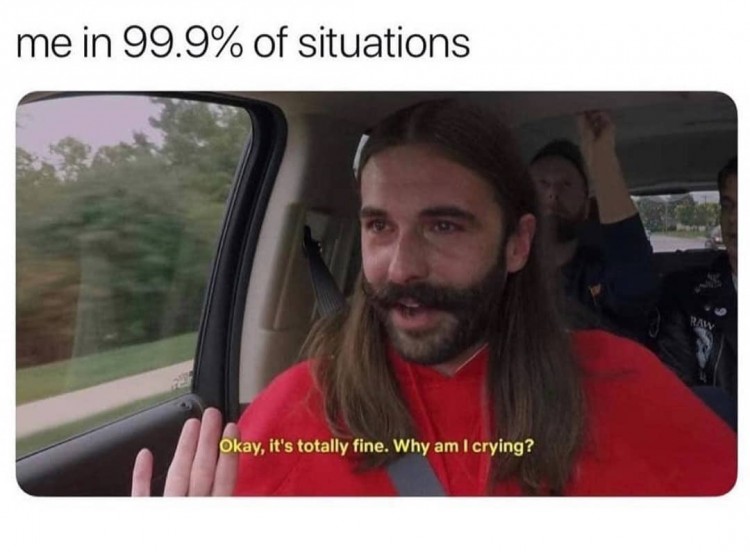 6th gear on the road 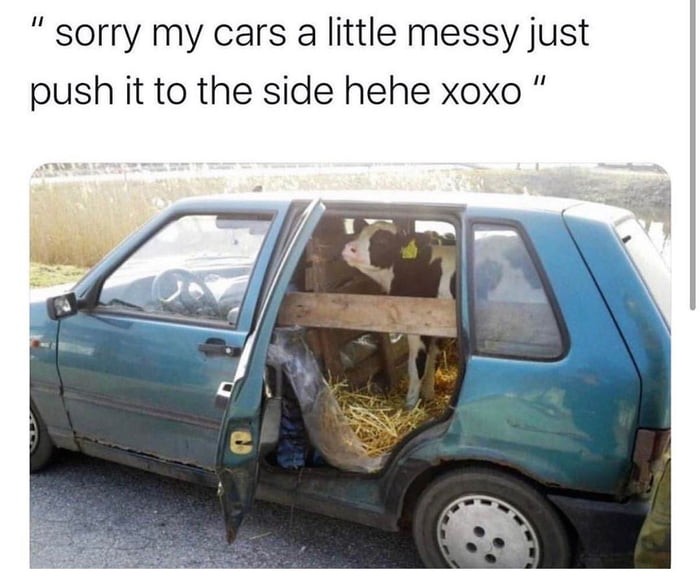 20 times when people refused to do their job normally, won the "Bummer of the Year" award 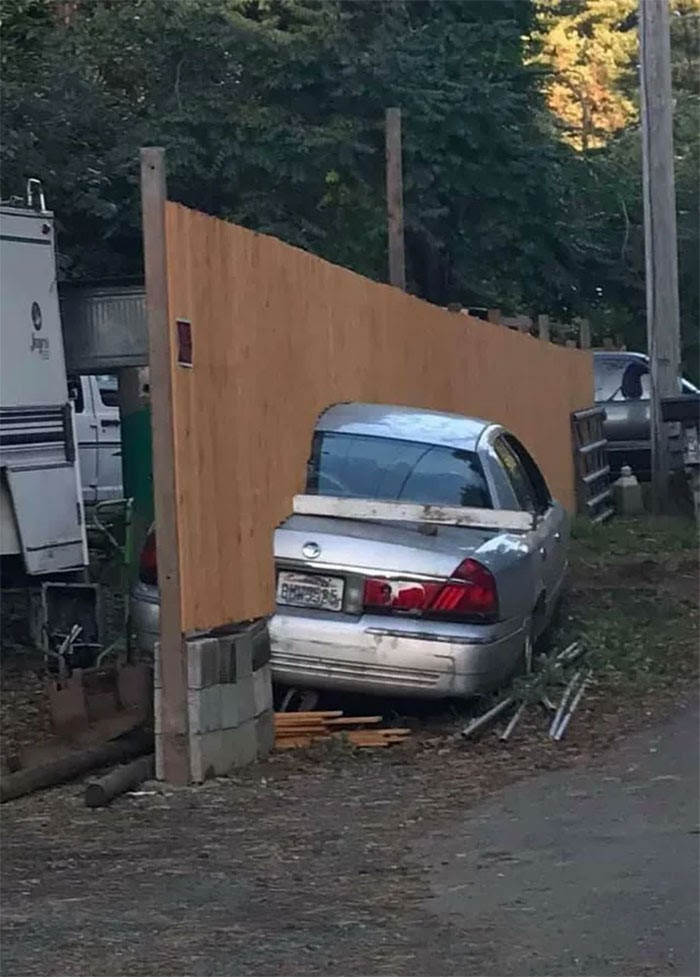 There are people who conscientiously carry out the work assigned to them and sometimes do above the norm, but there are also their opposites. Such people are those lazy individuals who not only shirk their assigned work, but also complicate the life of others. Here, admire yourself.

“The previous owners built this house and said that there is insulation on the roof. They didn't lie " 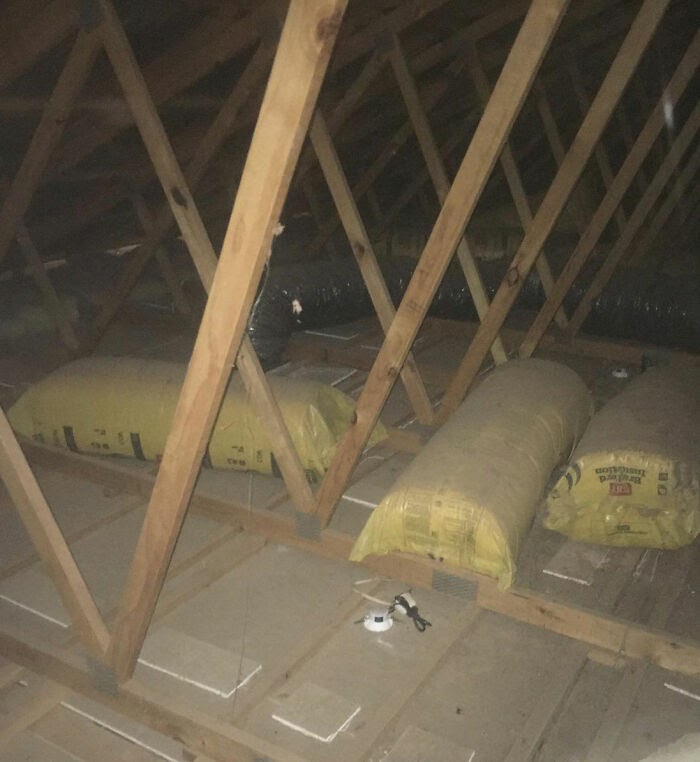 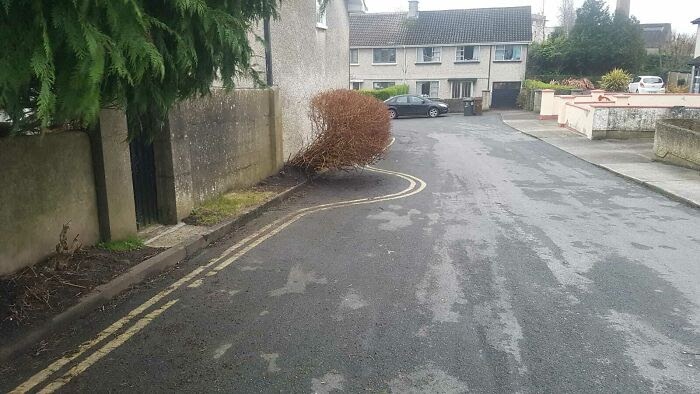 Guard dog. The case when I lied on my resume, but still got the job 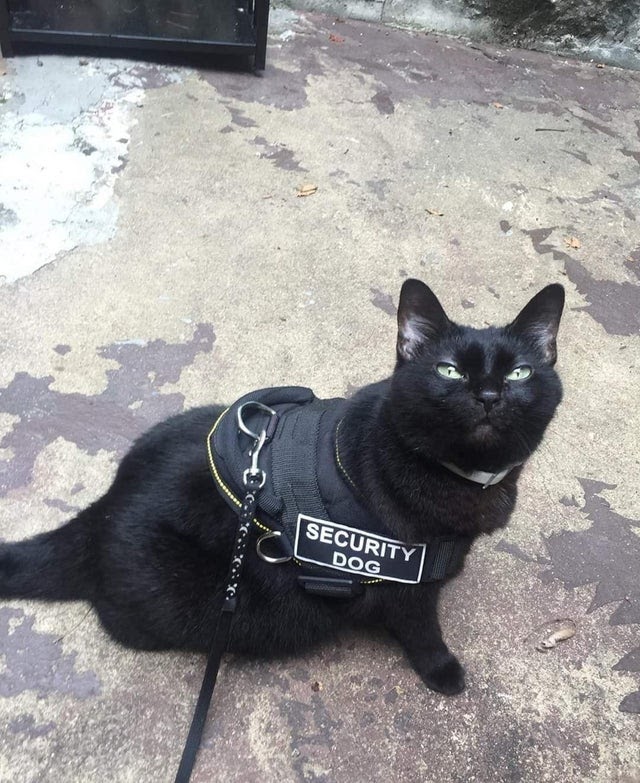 Someone just covered these insects with paint. Well, well, it can pass for a specific wall decor 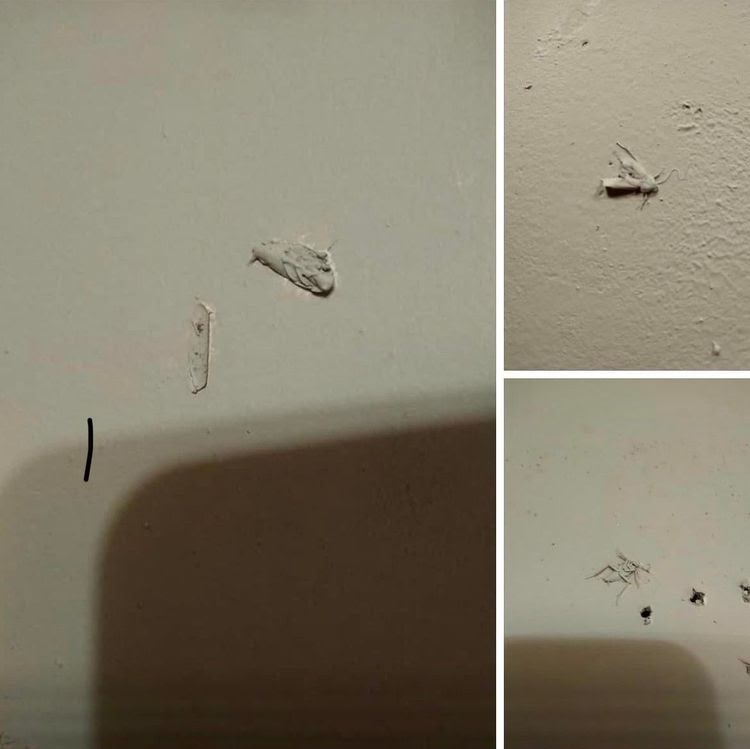 Someone needs to be fired 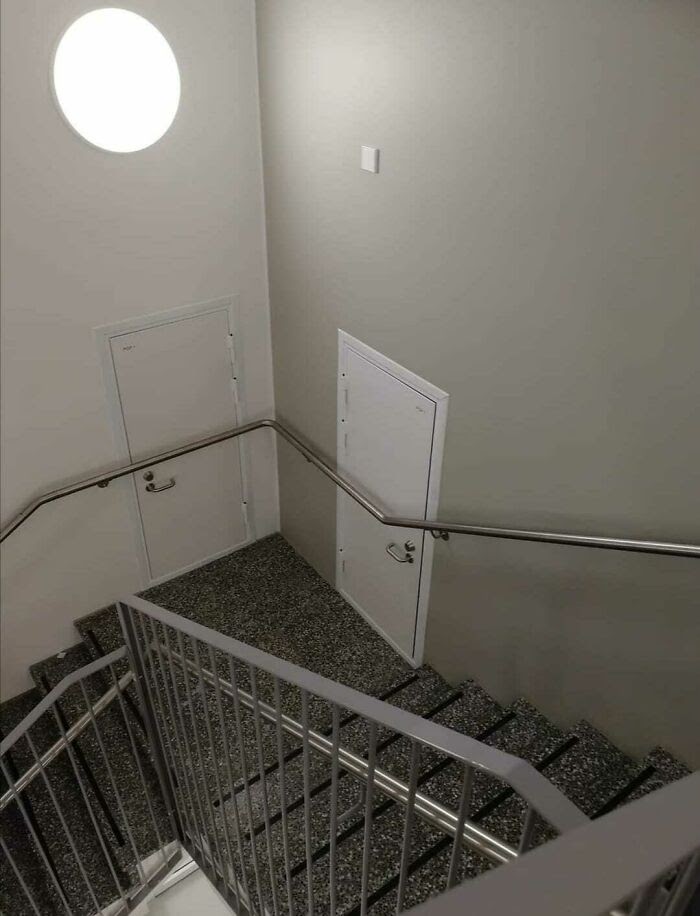 The British have a sword in the stone, and the inhabitants of this place have a shovel in the asphalt 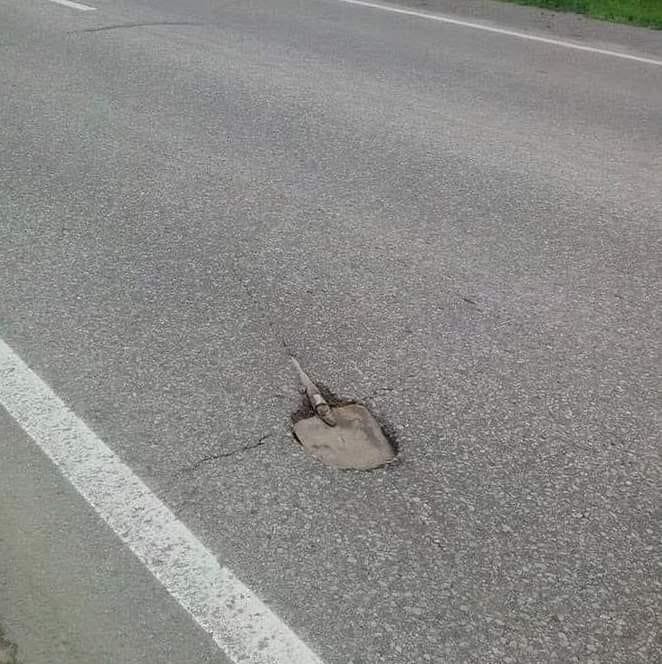 "Just moved to my new apartment and saw this." 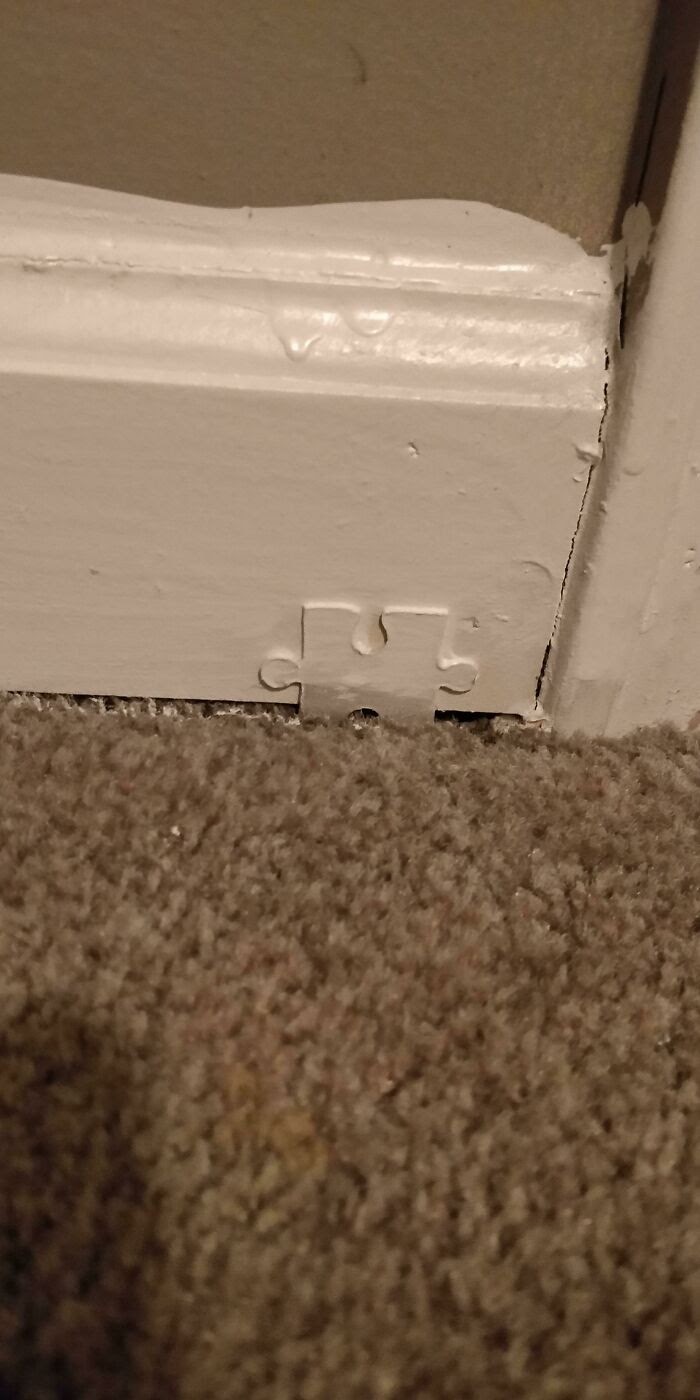 "What do you mean by 'historical monument'?" 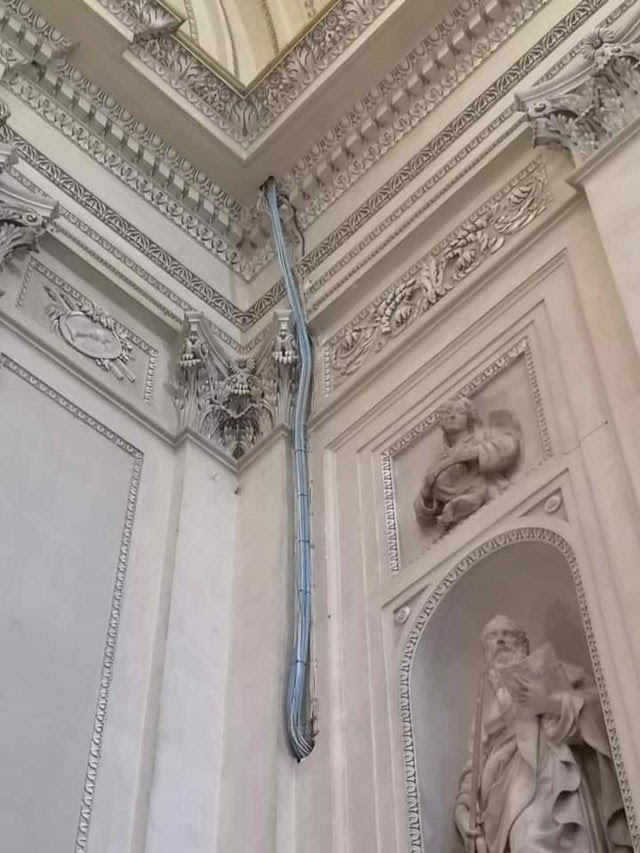 "I made the lane markings, boss." 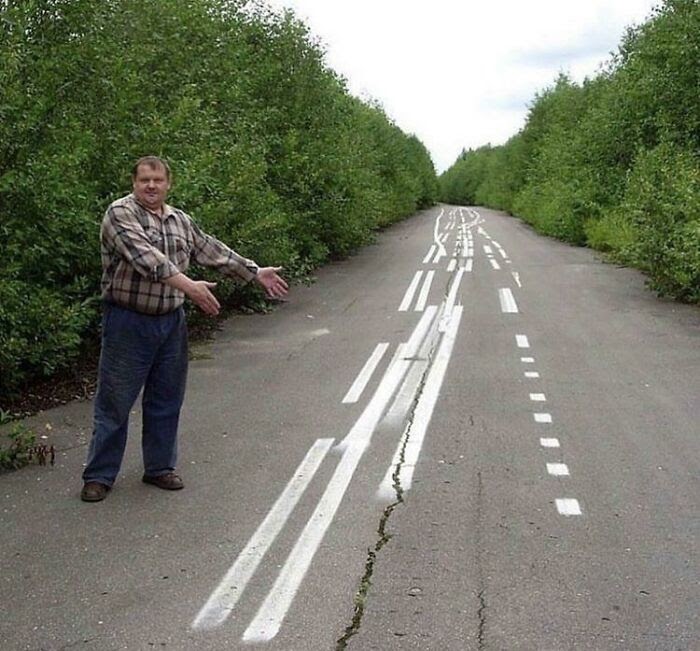 Most likely, this is a piece of an abandoned road on which new equipment and paints are being tested, but it still looks pretty ridiculous.

When you're sure it's not your job to dress a mannequin 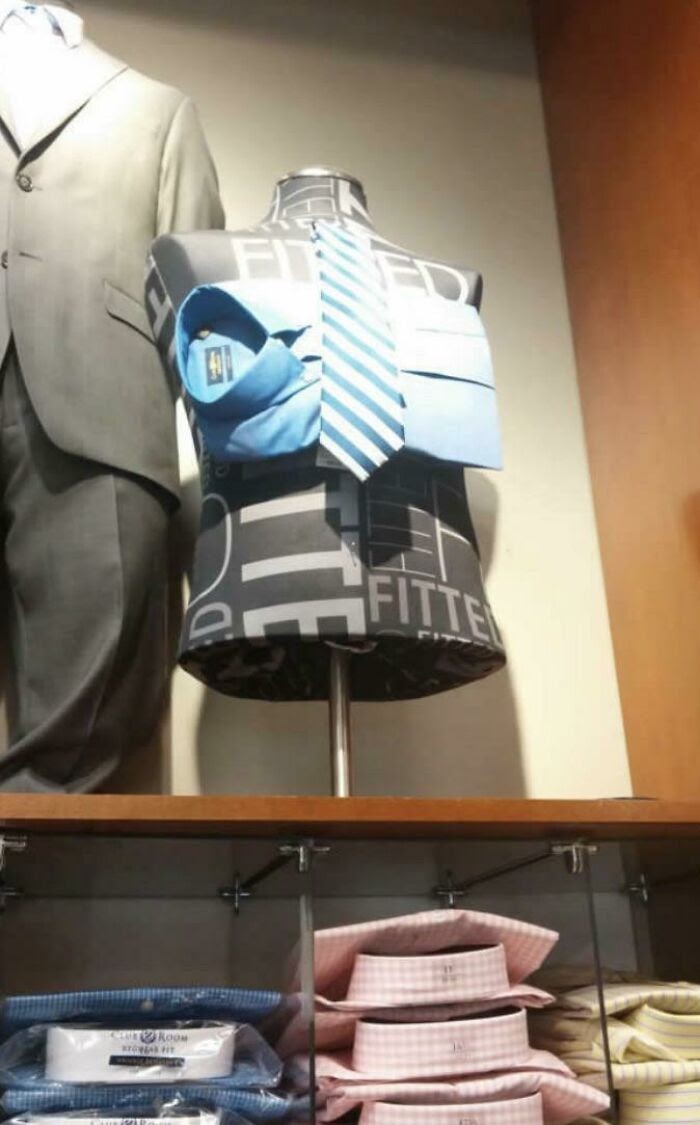 “I asked for an extra portion of cheese. Perhaps this was his first day. " 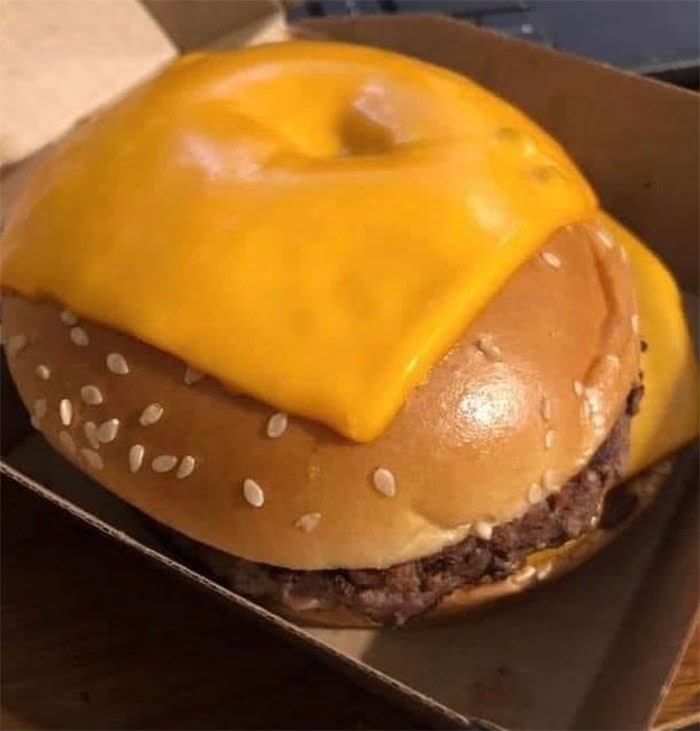 I wonder what their intercom code is? 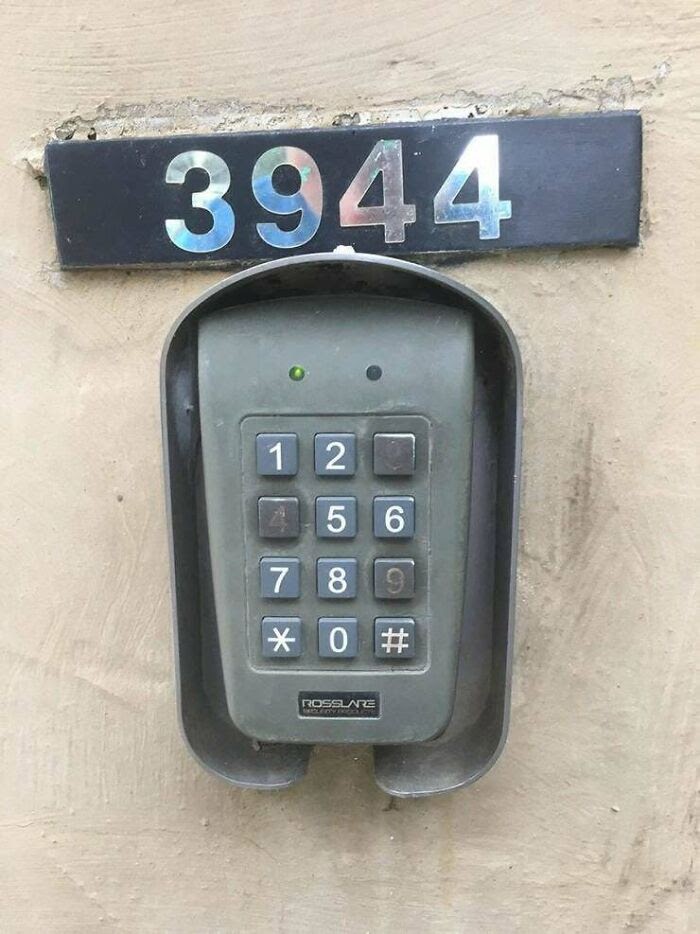 The manufacturer of this hob was clearly drunk. 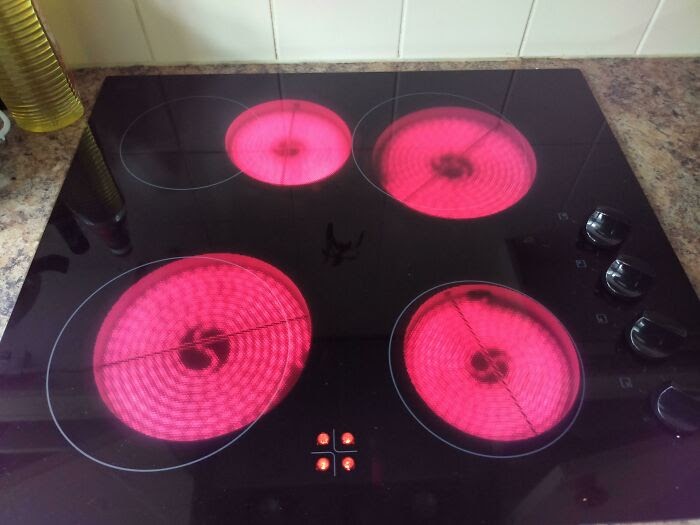 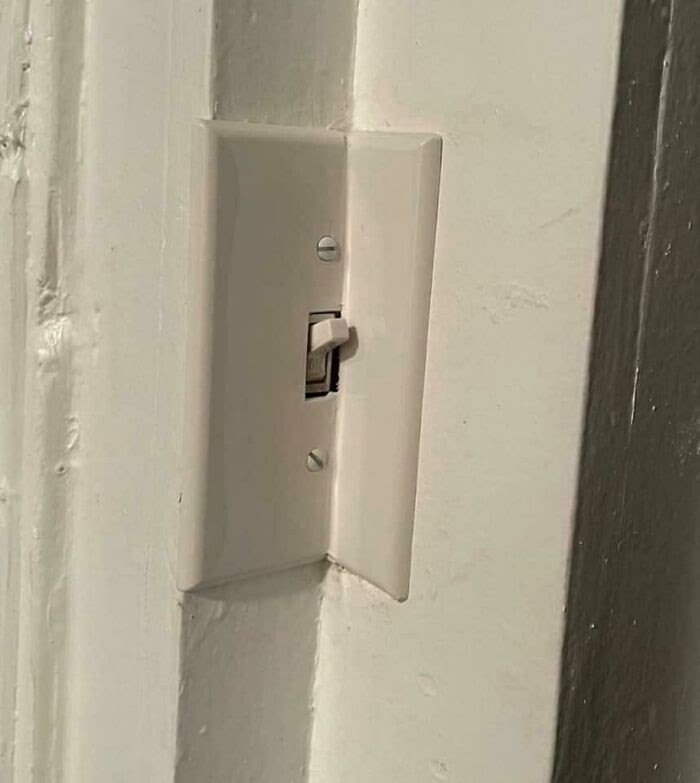 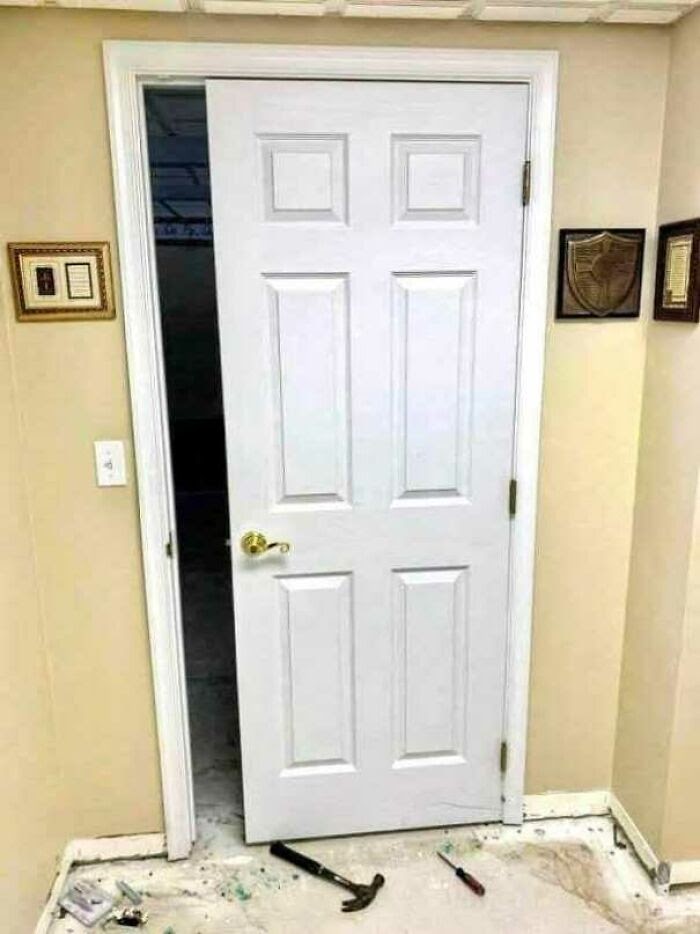 It is difficult to figure out what is going on here without context, but it can be assumed that the builder was hired to build the fence, but the clearing of the workplace was probably not included in the estimate. 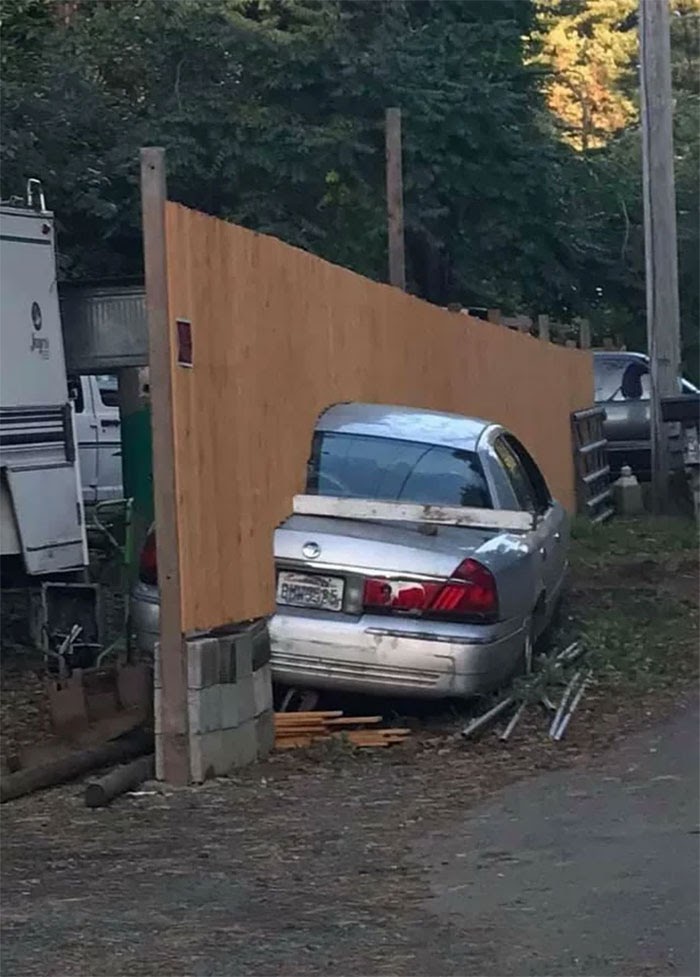 When you want a beautiful view and access to fresh air, but you get it 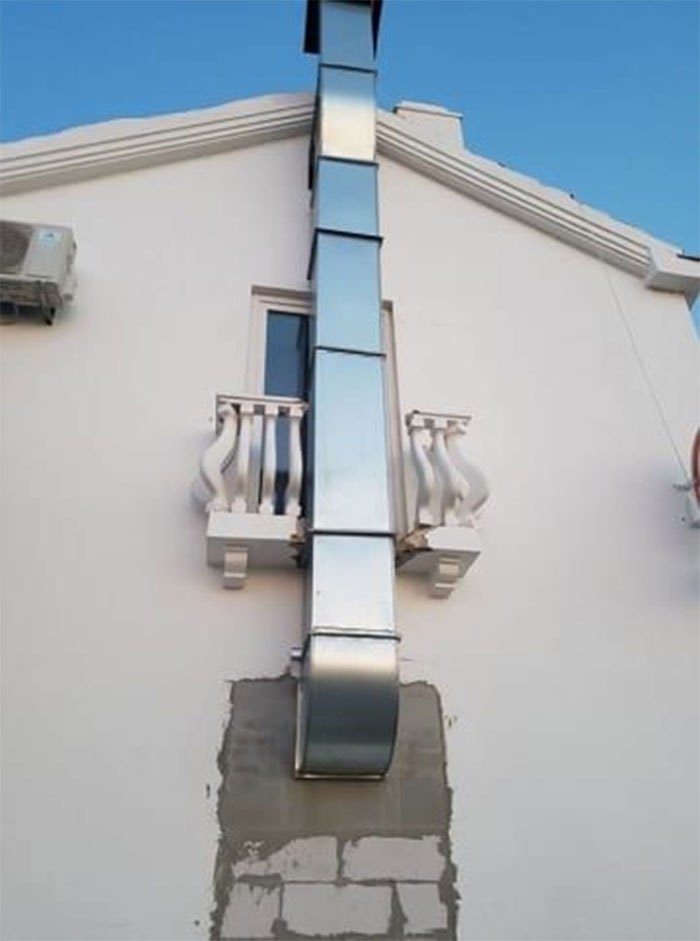 Face too pretty to mask 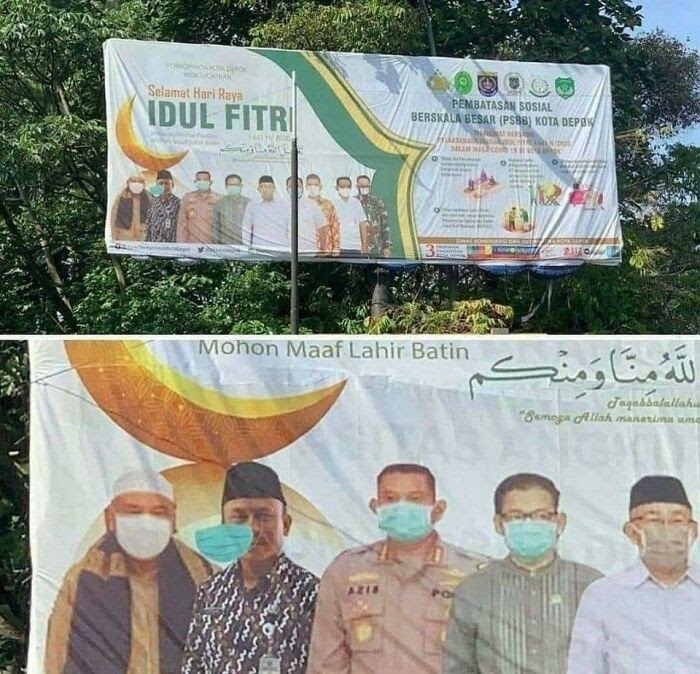 Rolling down the street. 🐶 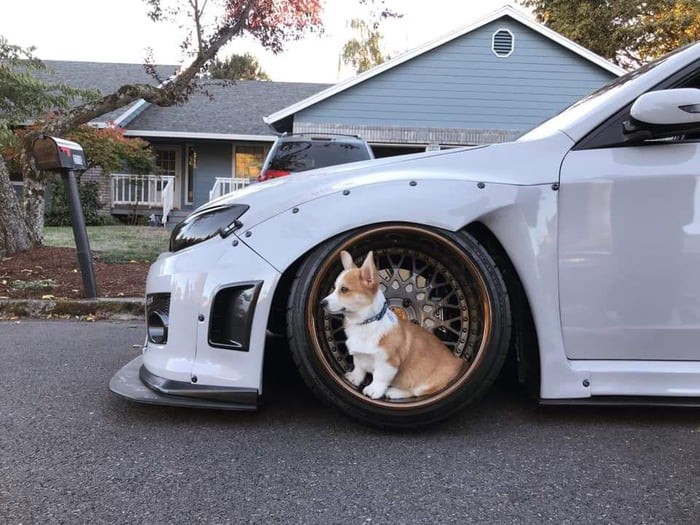