This is a real Prison Break 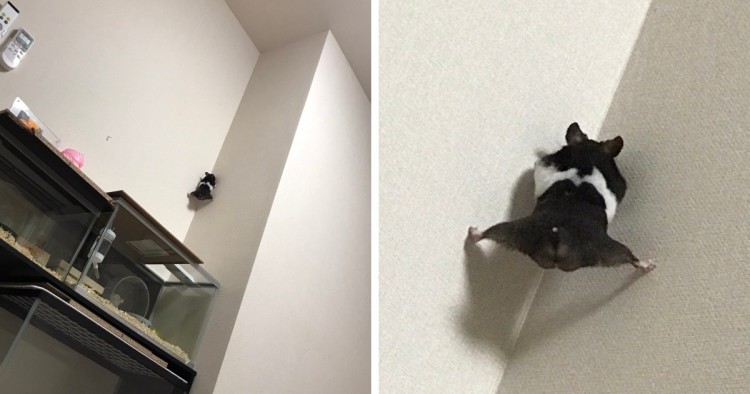 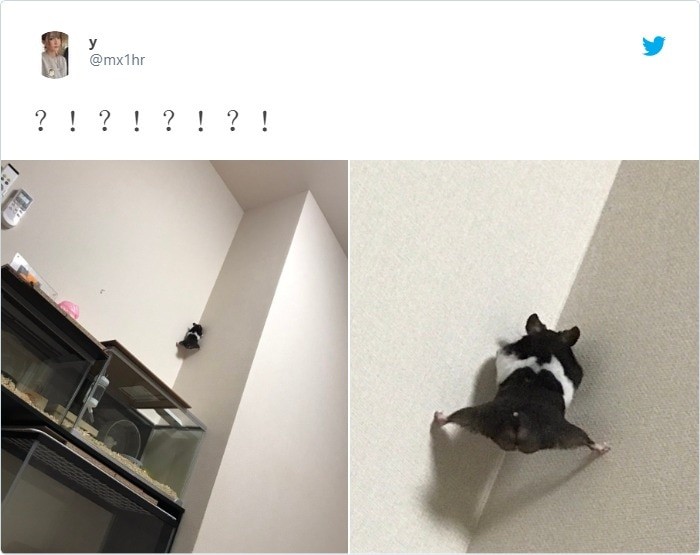 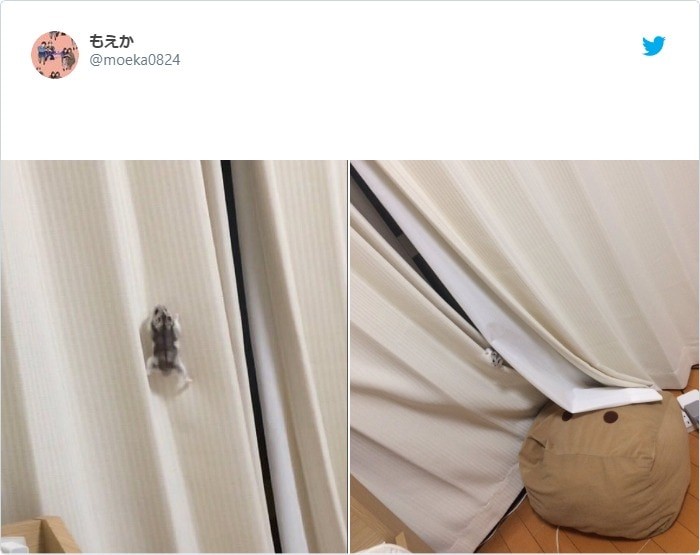 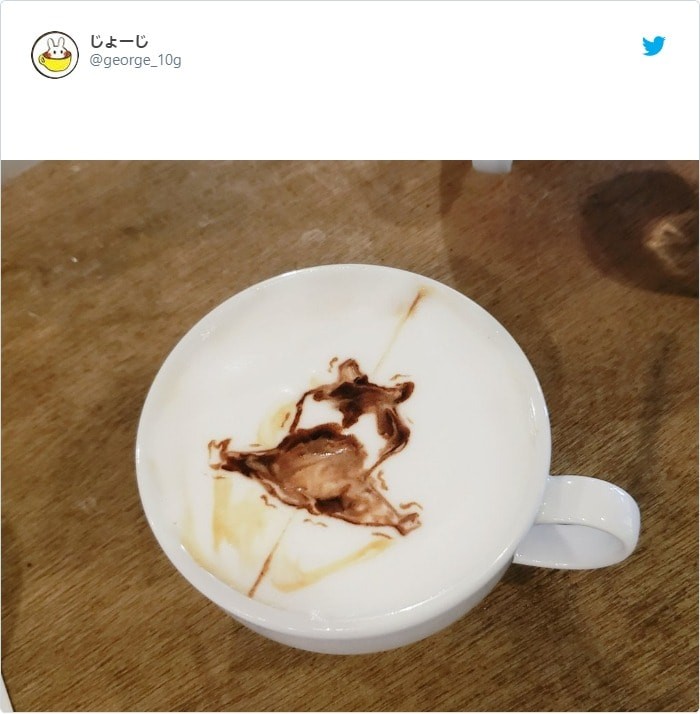 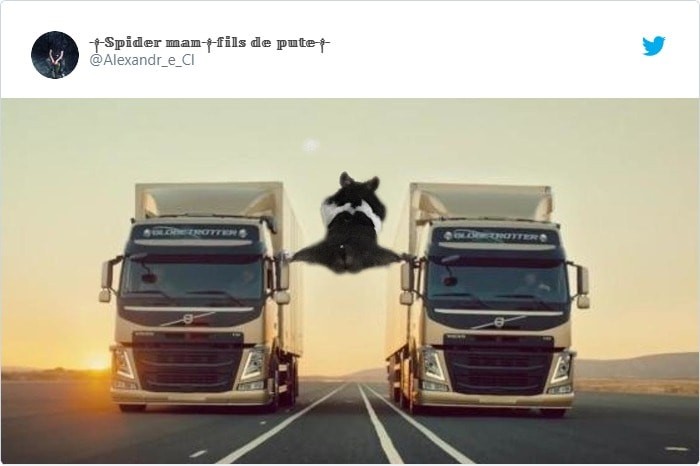 My food budget is really testing me this month 😂