Life’s tough, get a helmet .

Interesting facts about Saint Patrick's Day that will surely impress you 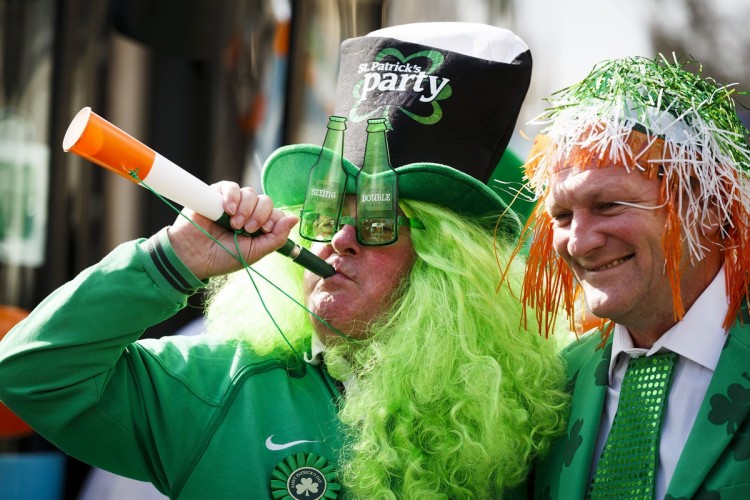 St. Patrick is without a doubt the most famous saint associated with Ireland. Its holiday is celebrated all over the world and is a common symbol of Irish patriotism. His legends have become commonplace in our understanding of Ireland, and the image of the bishop with a clover is an immediately recognizable symbol for many. But despite his popularity, we know very little about the real man. It seems that the legend of St. Patrick has become much more famous than the historical individual.

Bemorepanda collected for you interesting facts, here are 20 of them about the real St. Patrick.

1. The real name may not have been Patrick. We do not know for sure what his birth name is, but the tradition is that it was Maewyn Succat. He later changed it to Patrick when he became bishop, because it means "noble" in Latin. 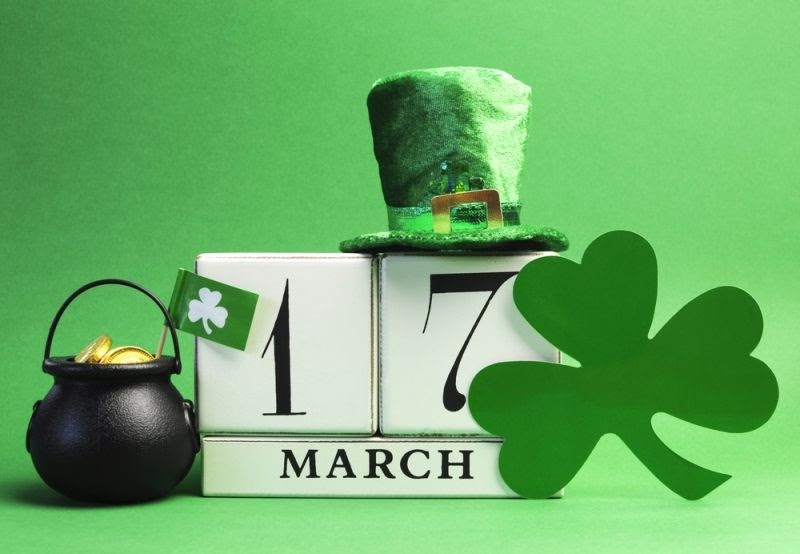 2. There are surviving copies of the texts written by St. Patrick. Two Latin works called "Confessions" and "Letter to the Soldiers of Coroticus." These works provide the primary sources for what we know about him. 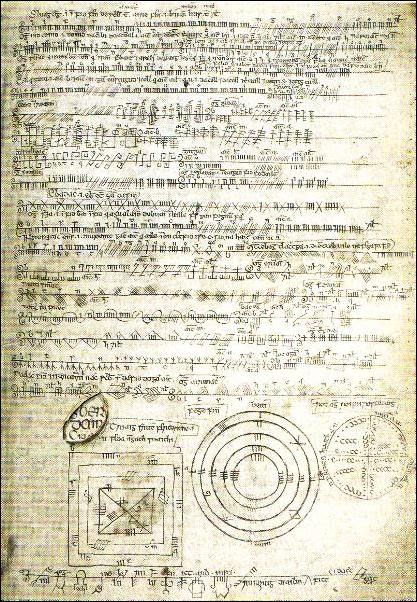 3. Dating the life of St. Patrick is difficult, but most estimates put it in the middle of the fifth century. Given that he refers to the Frankish people (who lived in places where Germany and France are now) as pagans in one of his works, this assumes that he was written between 451, with a large amount of francs flowing into Gaul is today Western Europe) and 496, when the French were baptized in large numbers. 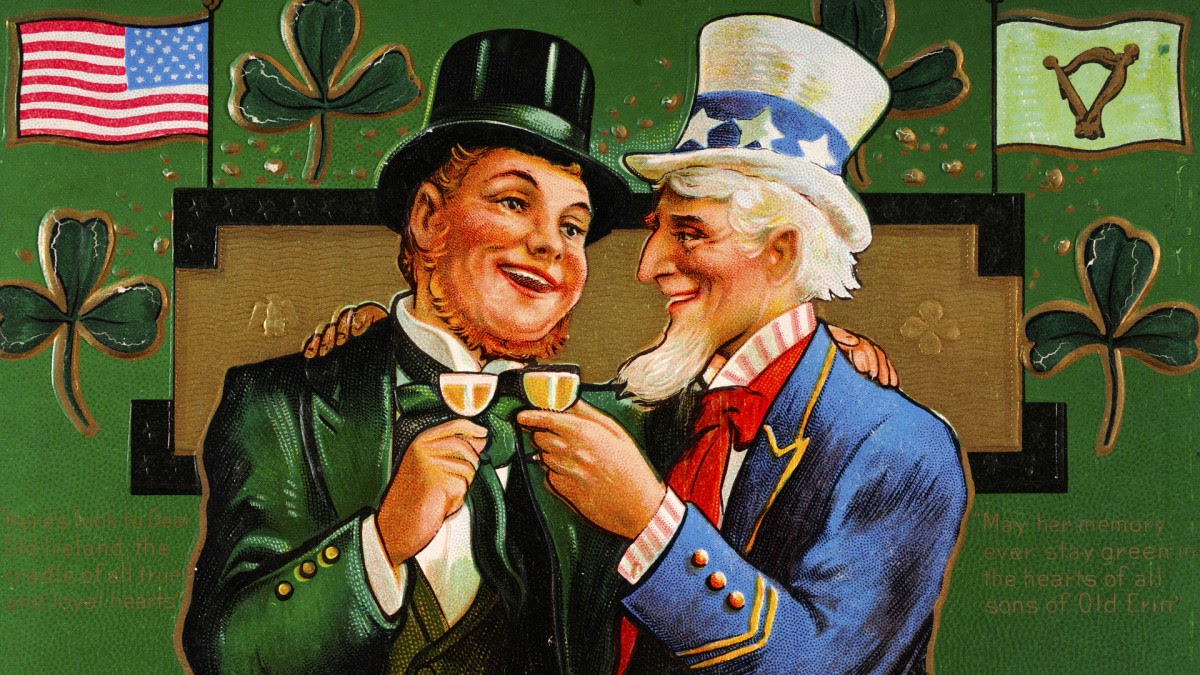 4. There is a prayer that is said to have been written by St. Patrick, entitled "St. Patrick's Breastplate," but he being the author is now widely rejected by scholars. 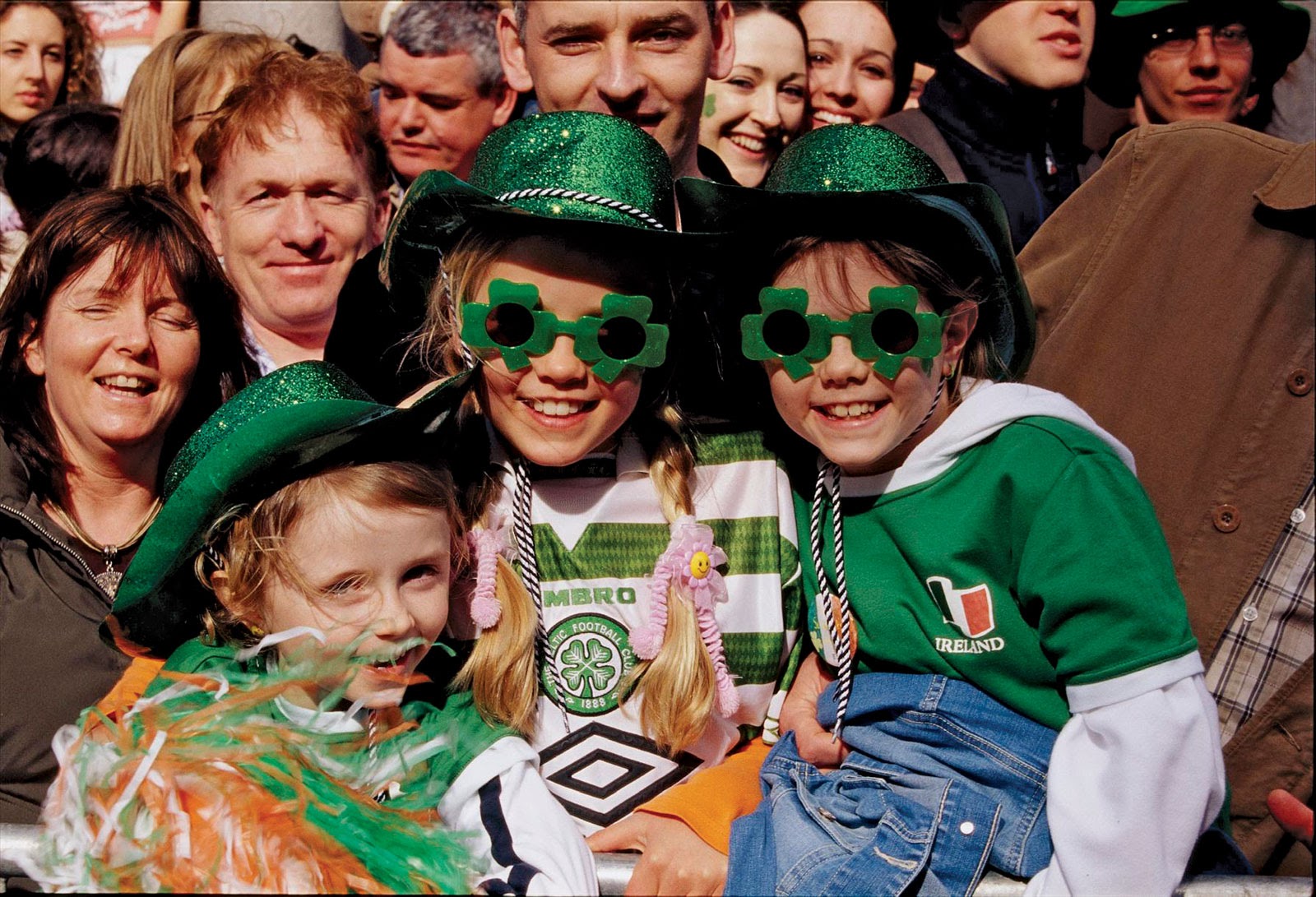 5. No one knows where St. Patrick was born. It is a generally accepted fact that St. Patrick is not a native Irishman and is probably from Wales, but his specific place of birth is unclear. In his works he says that it is from a place called Bannavem Taburniae, but this location is not otherwise known. 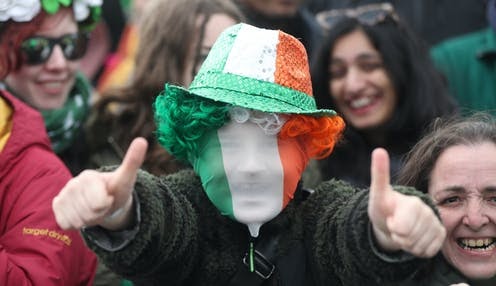 6. St. Patrick was not the first Christian bishop in Ireland. This honor belongs to Bishop Palladius in the fifth century. Palladius was the Roman Catholic deacon sent by the Church to convert the Irish natives. Some speculate that this person was adopted through folklore and later combined with Patrick to form his legend. 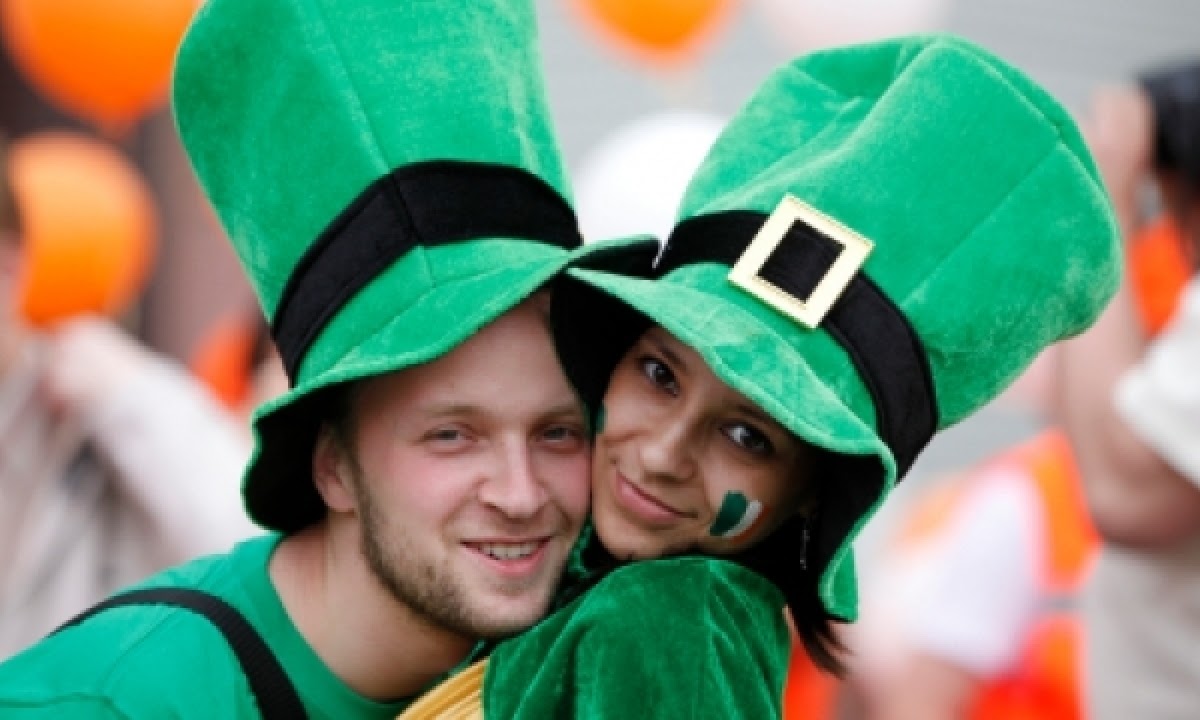 7. He did not drive snakes from Ireland. Everything we know about biology tells us that Ireland has never been a home for snakes. The story was explained as a metaphor for Patrick's transformation of the native Druids left to Christianity. But pagan practices continued long after St. Patrick lived, so the exact meaning of the story is unknown. 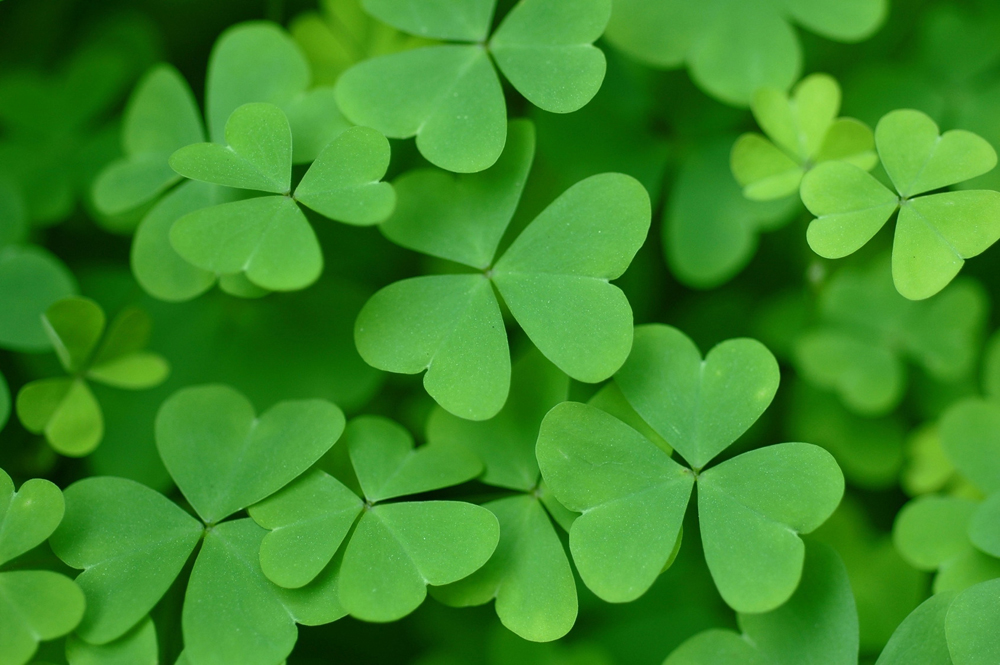 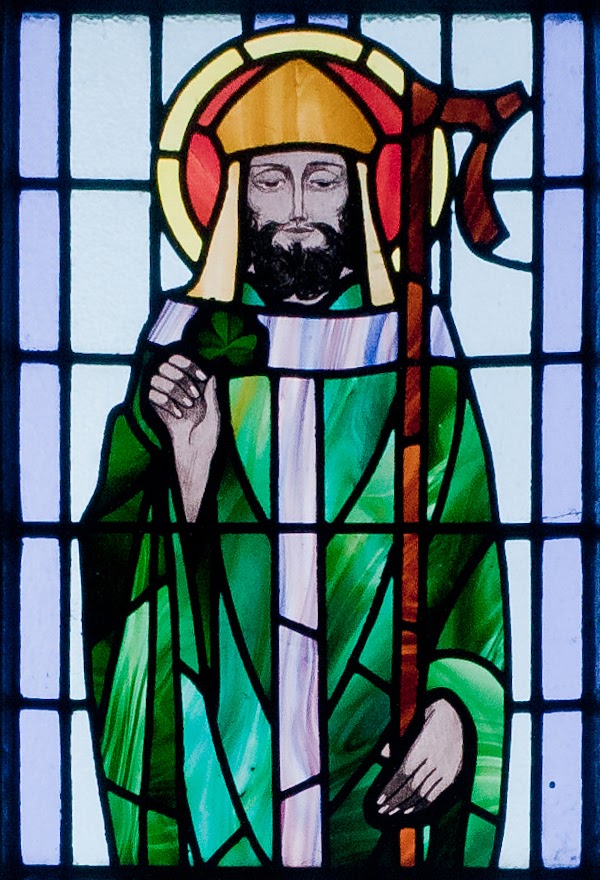 9. St. Patrick gives only the name of his father, Calpornius, and the father's grandfather, Potitus. He says his father was a deacon and his grandfather a priest. Although later the writers further explained the family tree. Jocelin and MacEvin say that his mother was a frank woman named Conceis. Conceis is said to be related to St. Martin of Tours. Although MacEvin claims to be his sister, Jocelin says she is his niece. 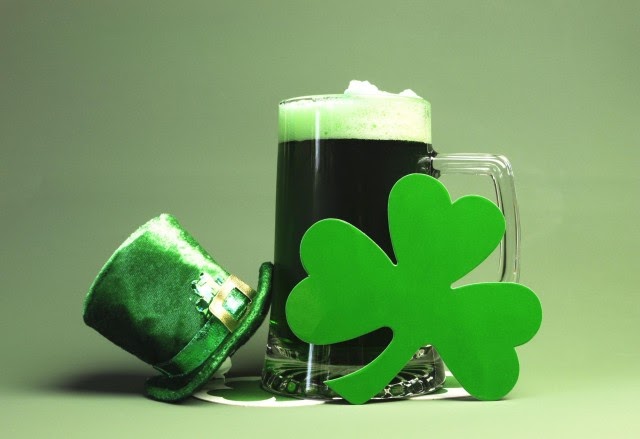 10. St. Patrick never mentions that he has any brothers in his deeds, but Jocelin and MacEvin claim to have a sister named Lupita. 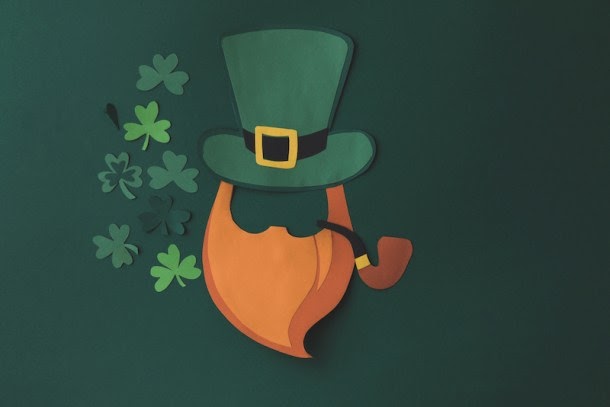 11. From the works of St. Patrick, we have gathered that he was abducted from his home at the age of sixteen and brought to Ireland, along with thousands of others, to be sold as slaves. Patrick worked as a pastor for six years. Jocelin says he is a slave to a pagan prince named Milcho, although Patrick says nothing about his captor. Saying only he was "the man I've been with for six years." 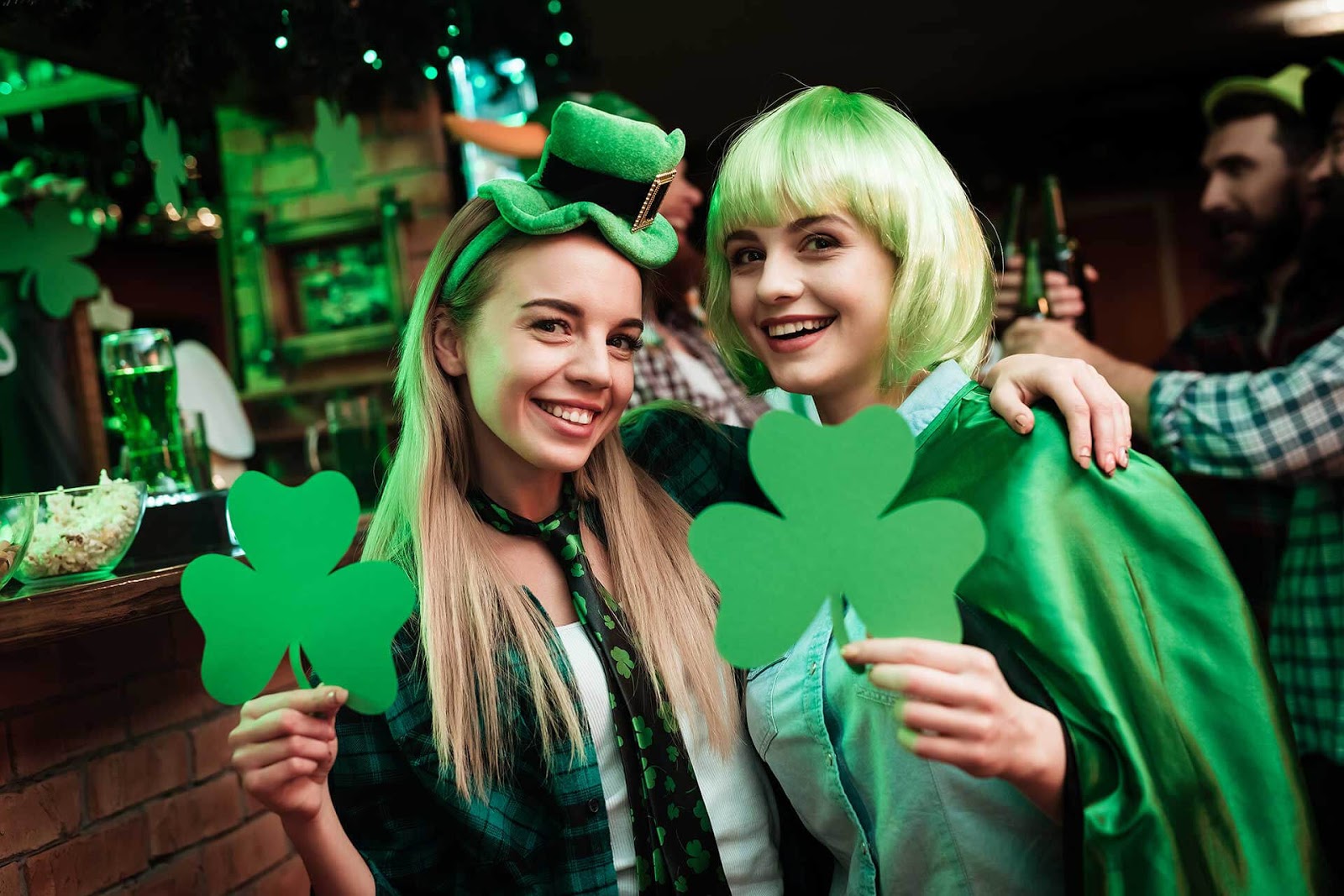 12. Jocelin and MacEvin attribute many miracles to St. Patrick in his youth and describe him as pious since the early years. Although Patrick seems to contradict these claims. Referring to his capture in his youth, he says that "at that time I did not know the true God." 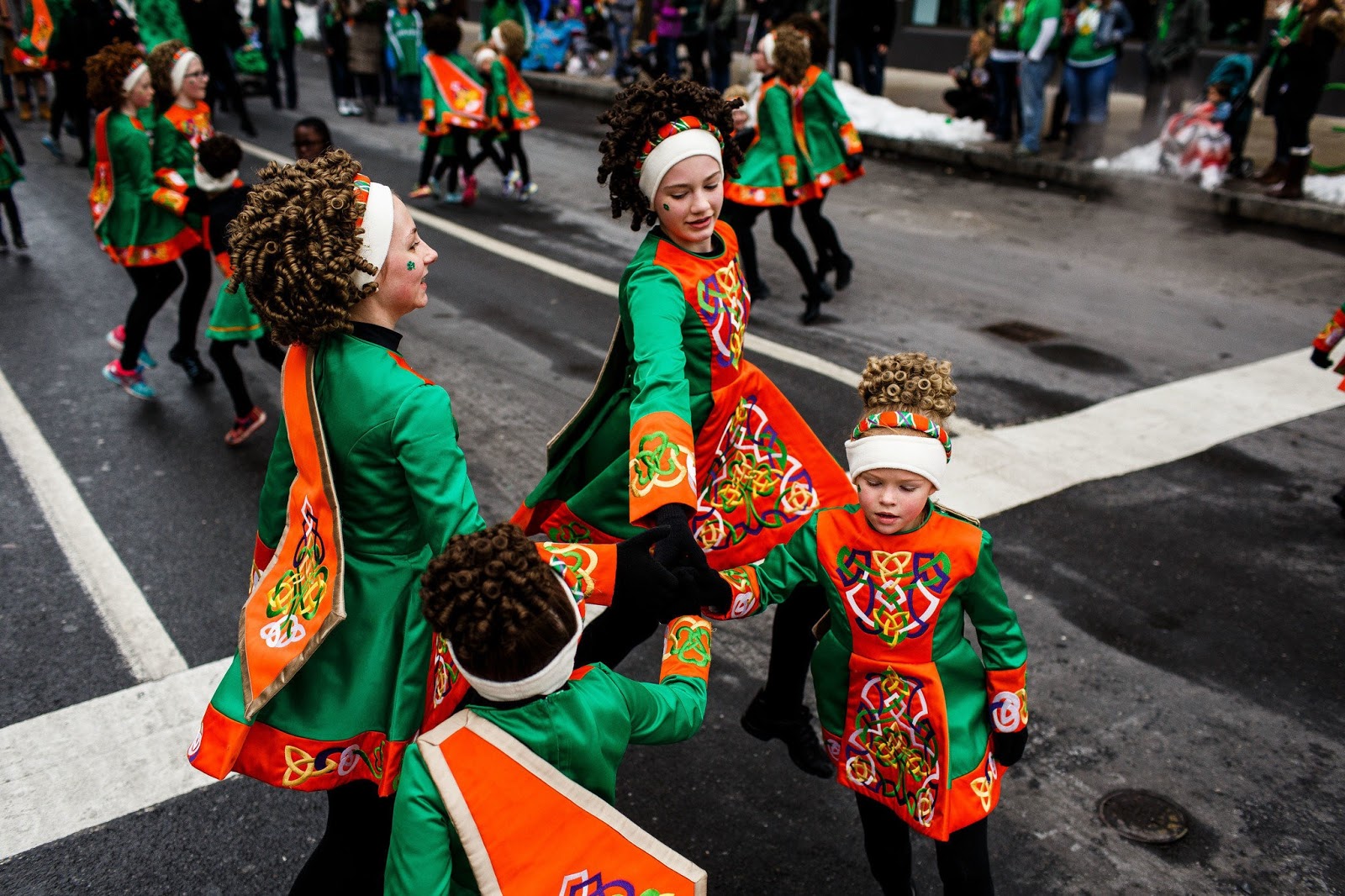 13. St. Patrick is often said to have used mackerel to explain the concept of the Trinity to Irish pagans. Despite the fame of this story, shamrock or its significance in such a way is never mentioned in any work of St. Patrick and is apparently a legend much later attached to it. 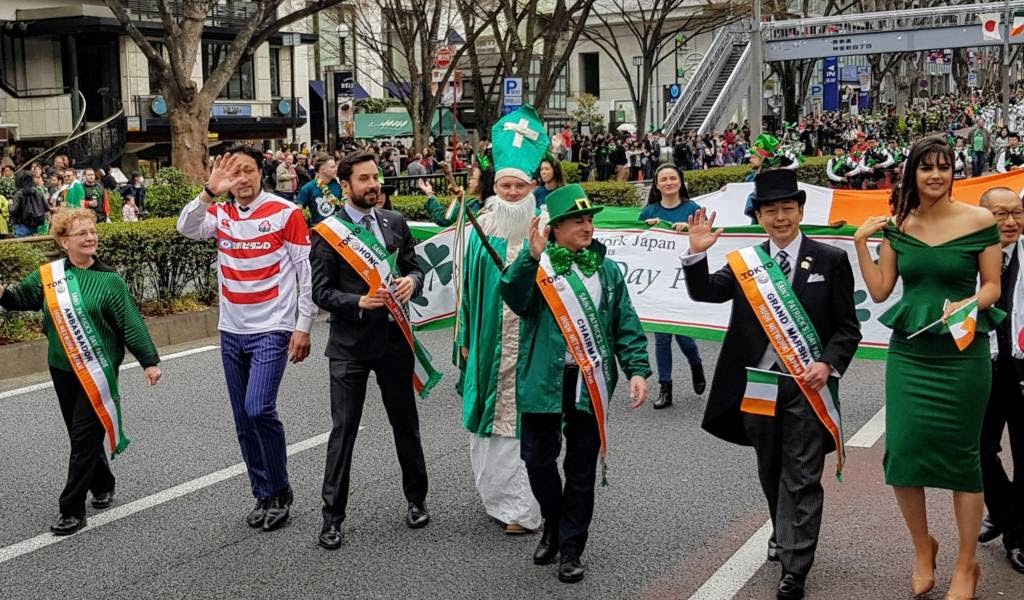 14. Shamrock - popular Irish symbol, but not a symbol of Ireland. Already in the Middle Ages in the Irish tombs and manuscripts appeared an image of a harp. However, scientists believe that the harp was popular in Irish legends and culture, long before this period. In medieval times it symbolized the harp of Ireland. 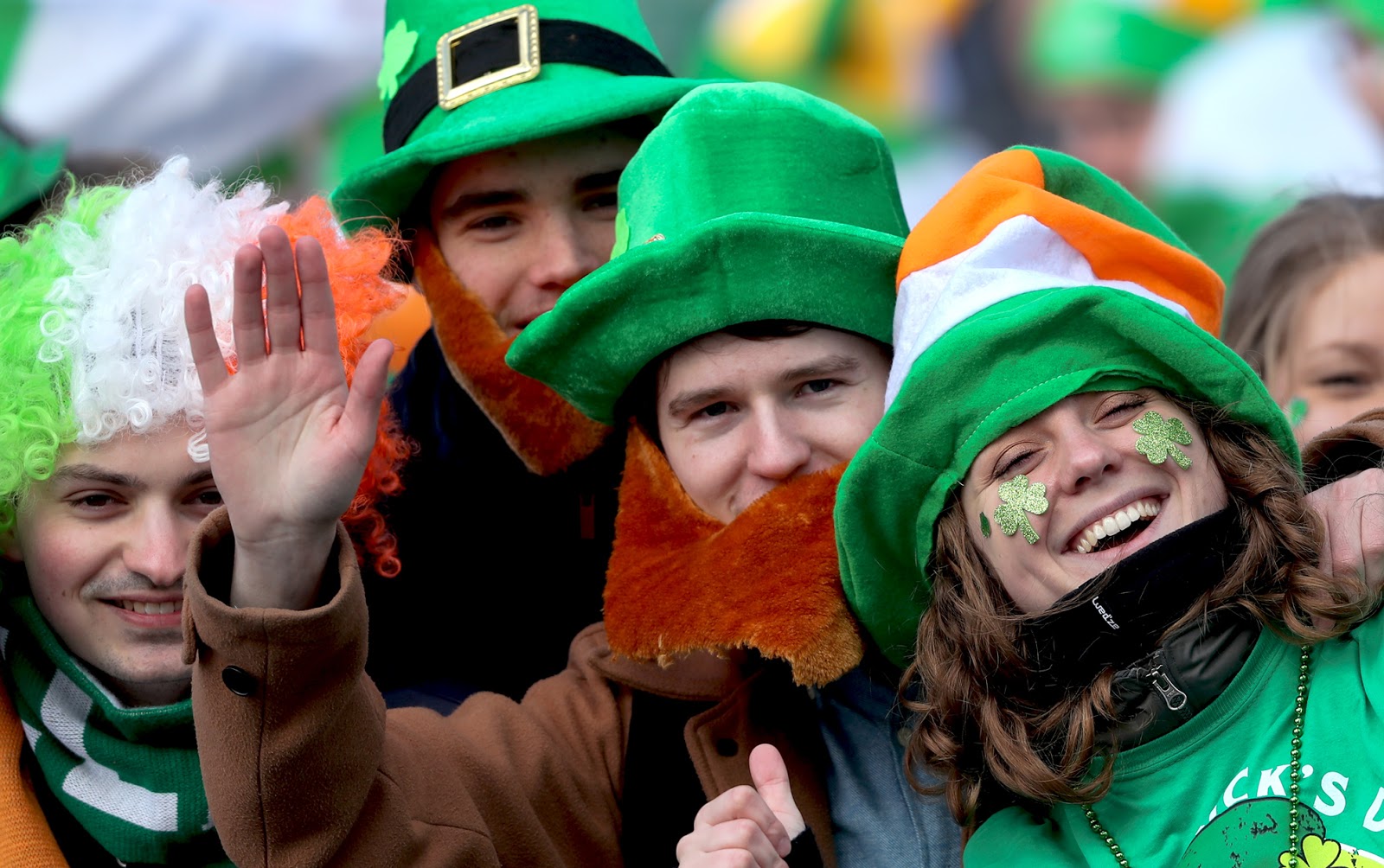 15. An estimated 34 million Americans have Irish roots. Some of them are purebred Irish, meaning they or their parents came from Ireland, but more people have mixed ancestors today. In Ireland, in itself live all 4, 2 million people. 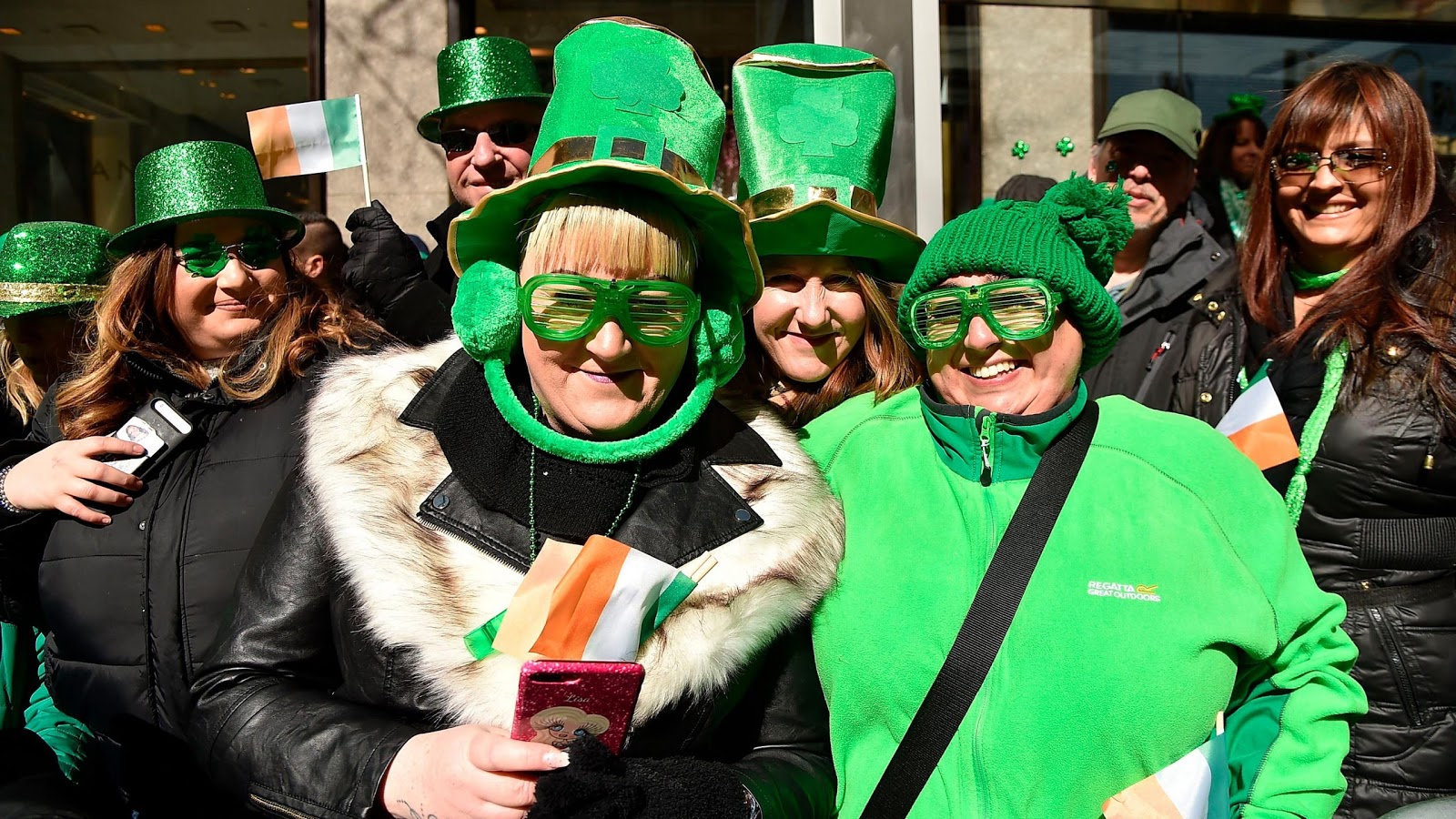 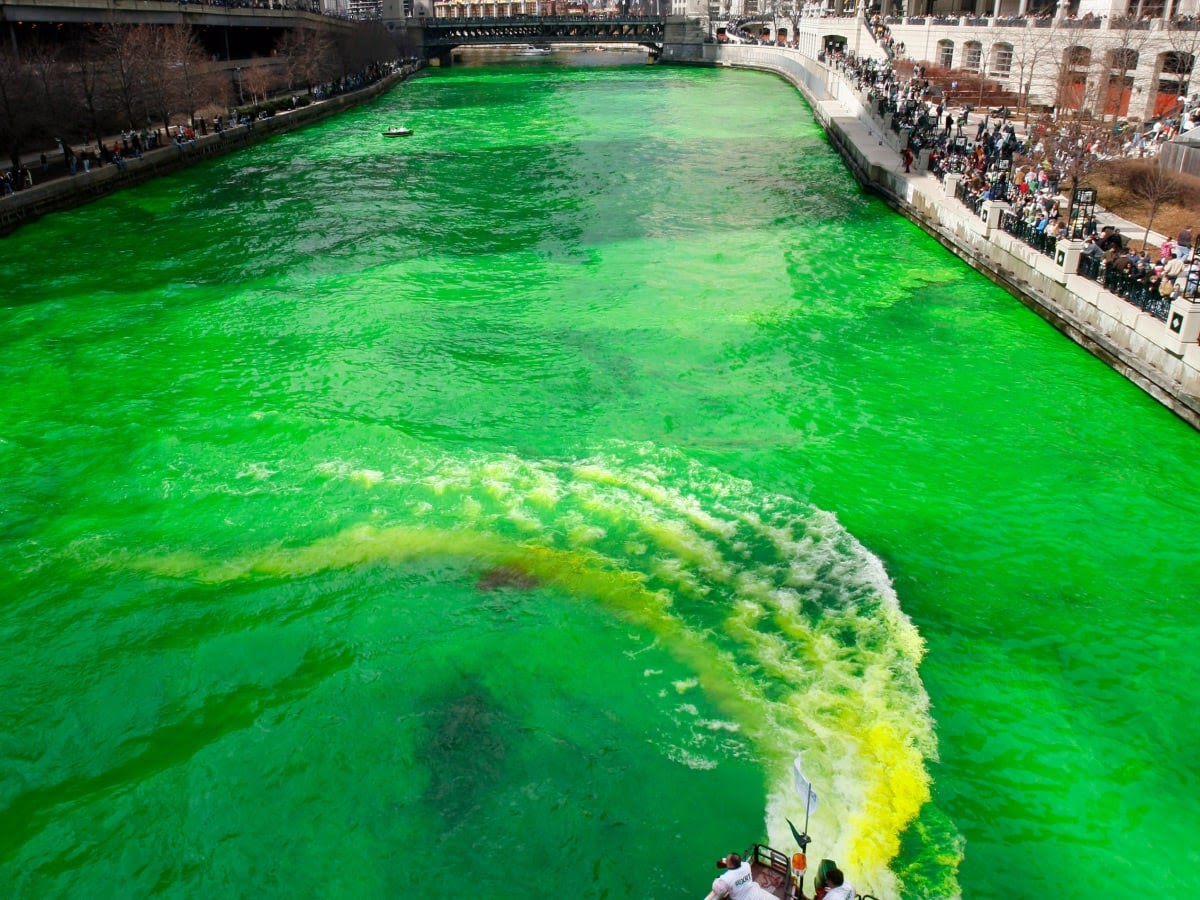 17. At the age of 16, Patrick was abducted by Irish burglars who sold him into slavery. He lived for many years in Ireland, sheep, and at the age of 22 he managed to escape. After that he came to the monastery in England, where he spent 12 years. 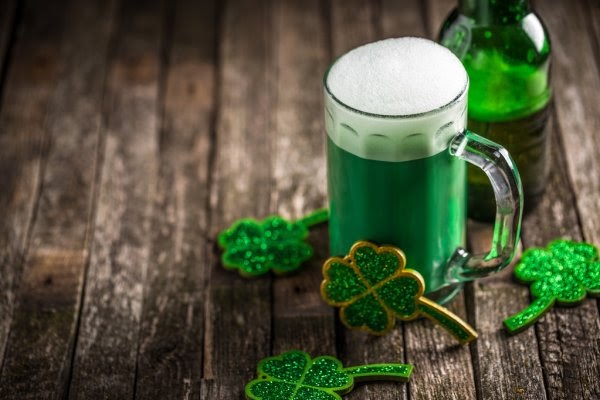 18. St. Patrick, despite being known as the Patron Saint of Ireland, was never officially canonized. His recognition as a saint was made by popular opinion, and probably with the approval of a bishop. Although he is far from the only saint, he was never officially canonized. In fact, the church did not have any formal process for sanctification until the twelfth century. So it is safe to assume that St. Patrick will always be considered a saint. 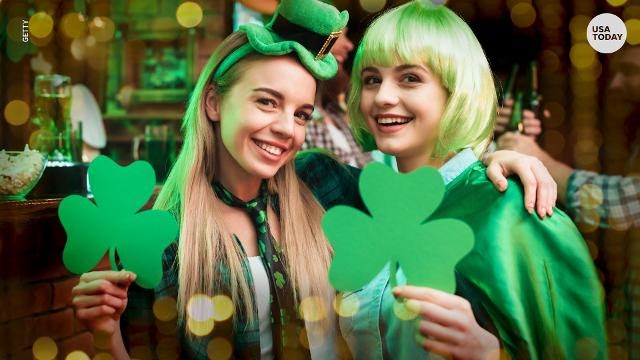 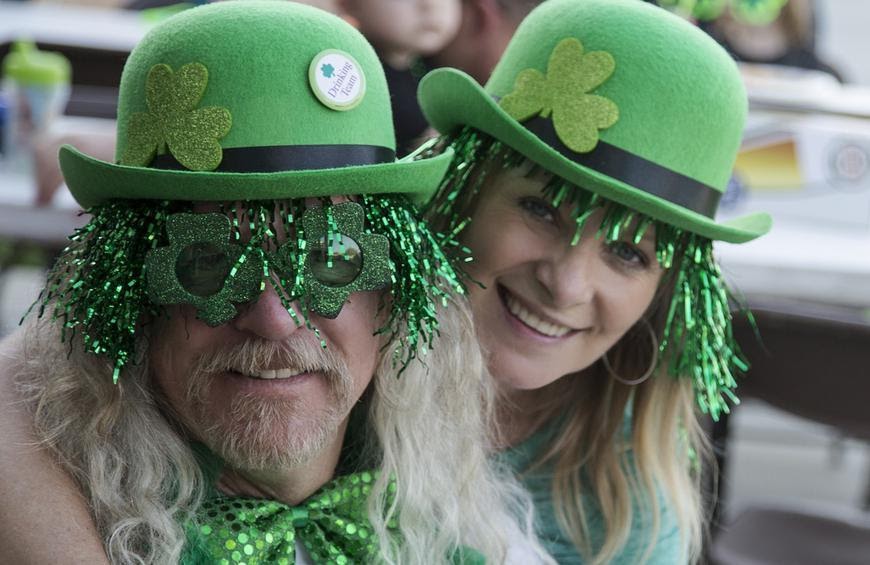 20. St. Patrick, you know, he can actually be based on more people. While we are pretty sure that St. Patrick was a historical figure, it is possible that the folk character is derived from two different people. Patrick of Wales and Bishop Palladius mentioned above. The two bishops had stories about their circulation until they became a unified preacher. 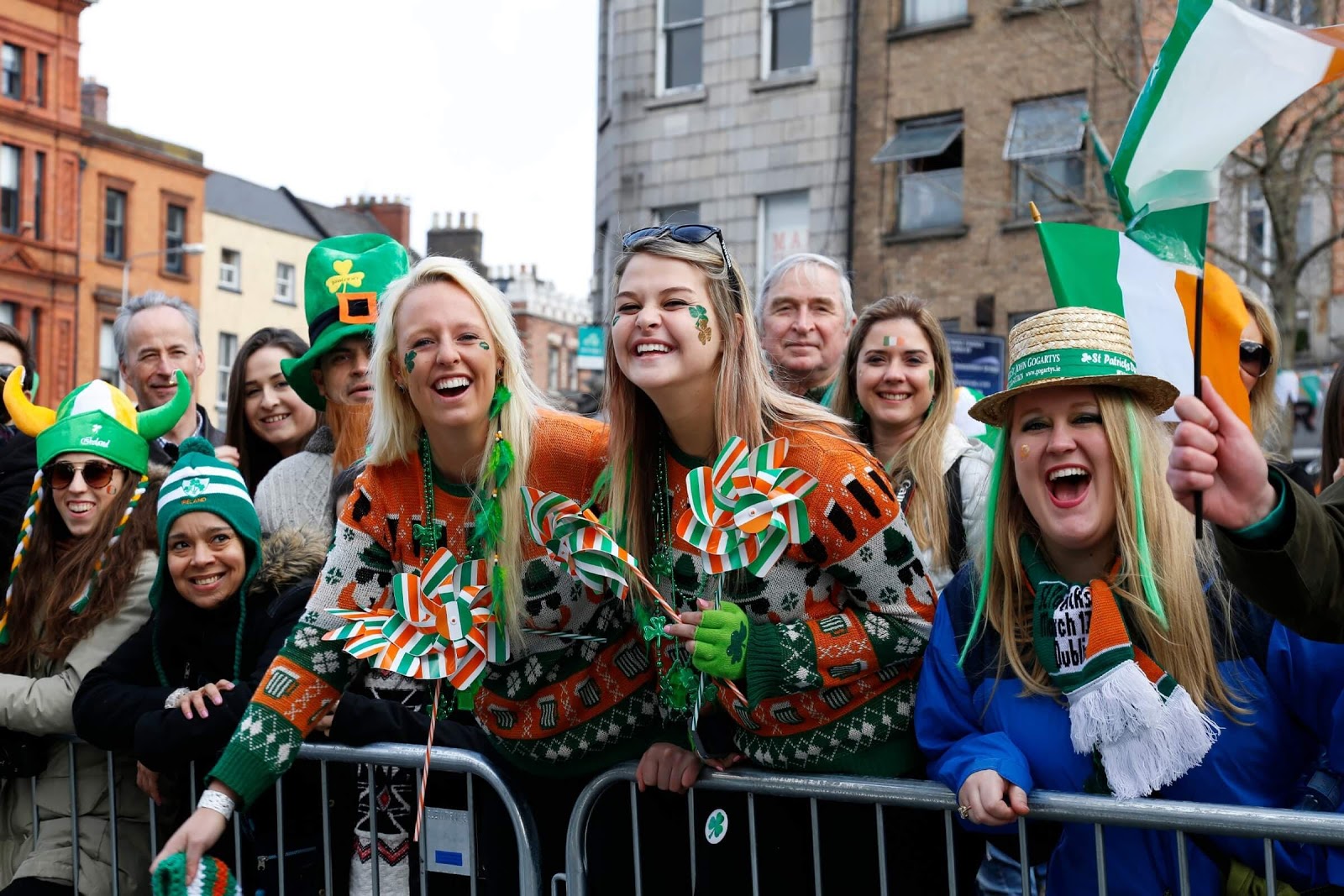 All we have a little virgo inside 😂