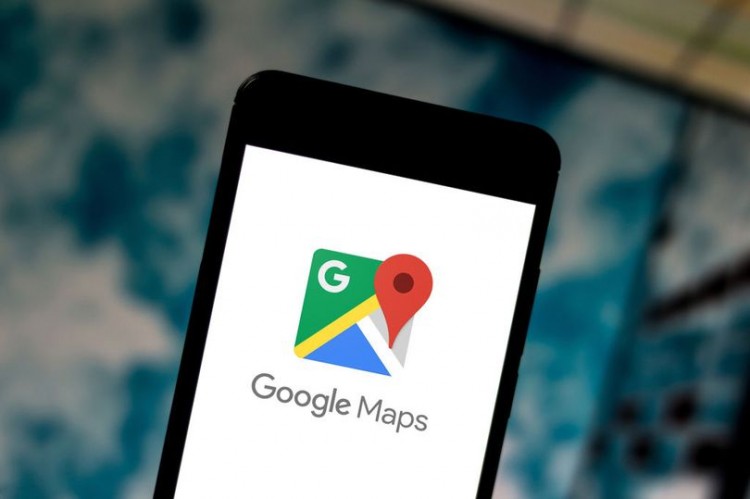 Minneapolis firefighters rescued a man who attempted to walk across a frozen Mississippi River early in the morning.

The incident happened around 3 a.m. near the Stone Arch Bridge where the man was partially submerged. 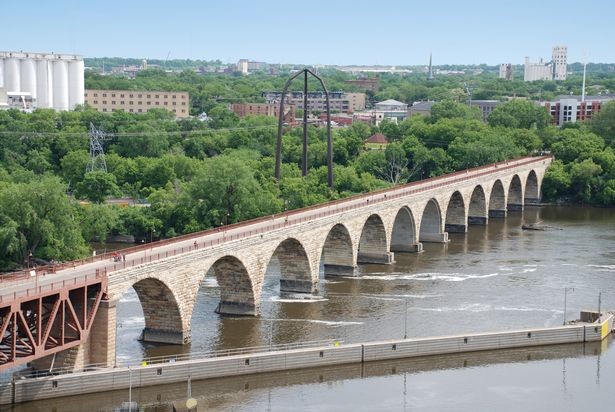 The man, who was visiting from out of state, had a mild case of hypothermia.

Last week, a man in Berlin tricked Google Maps by carrying 99 smartphones together and made everyone believe that there was a huge traffic jam. But it was just him carrying an entire batch of phones with Google Maps turned on.

Haha on the go