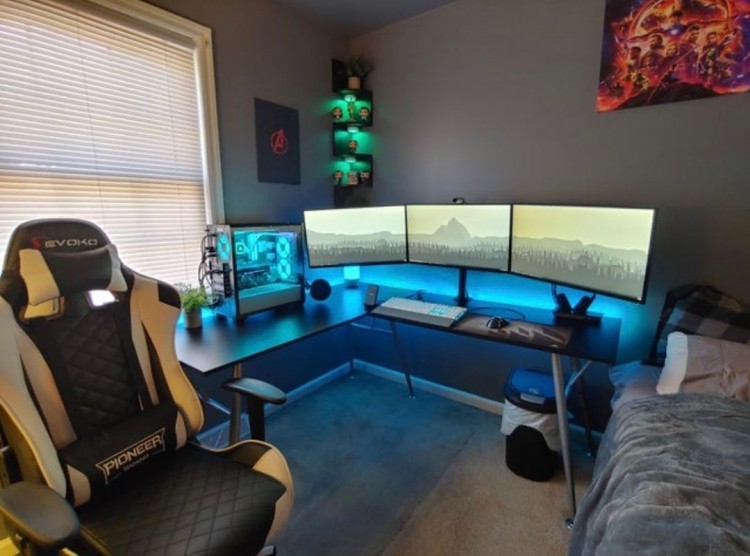 SpaceX has launched the first spaceflight. The trip will take three days 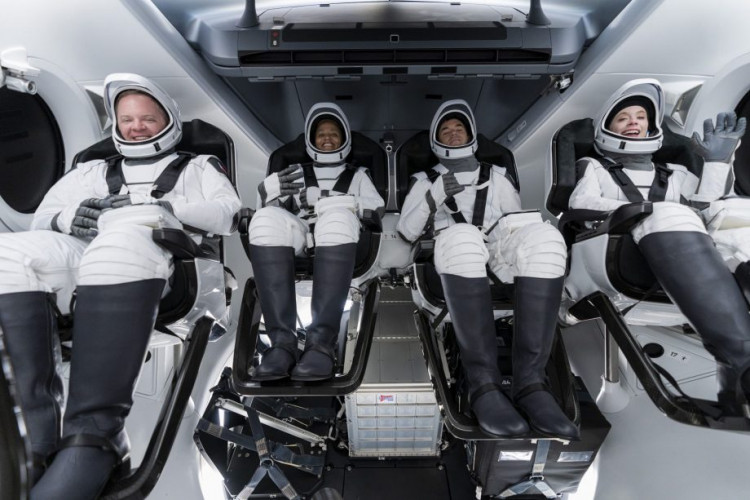 On Wednesday evening, the first tourists who will explore the space boarded the SpaceX ship. Four people will be in Earth orbit for three days.

This will be the first manned flight consisting only of unqualified astronauts, according to the American technology platform The Verge.

The success of the mission could usher in a new era in commercial space tourism, with several companies already competing to attract wealthy customers willing to pay a small fortune to experience the euphoria of a supersonic journey, a few minutes of weightlessness and the visual spectacle of outer space.

Once in orbit, the crew will perform medical experiments with "health applications both on Earth and during spaceflight," according to Space X.

The shuttle will fly in an orbit about 120 kilometers above the International Space Station. The mission aims to reach an altitude of 575 kilometers, which would place the SpaceX capsule just above the orbit in which the Hubble telescope is currently placed.

The Crew Dragon capsule was modified by Space X by mounting, at the top, where the docking door is, a large and transparent porthole, which will give the four crew members the opportunity to admire outer space and planet Earth.

The crew of the Inspiration 4 mission will re-enter the atmosphere after three days and is scheduled to land in the Atlantic Ocean off the coast of Florida. After landing, the capsule will be intercepted by a SpaceX recovery ship, and the crew will then be transported safely ashore.

OOOMG, this is what happens when a ship hits the bridge 😯😱😳 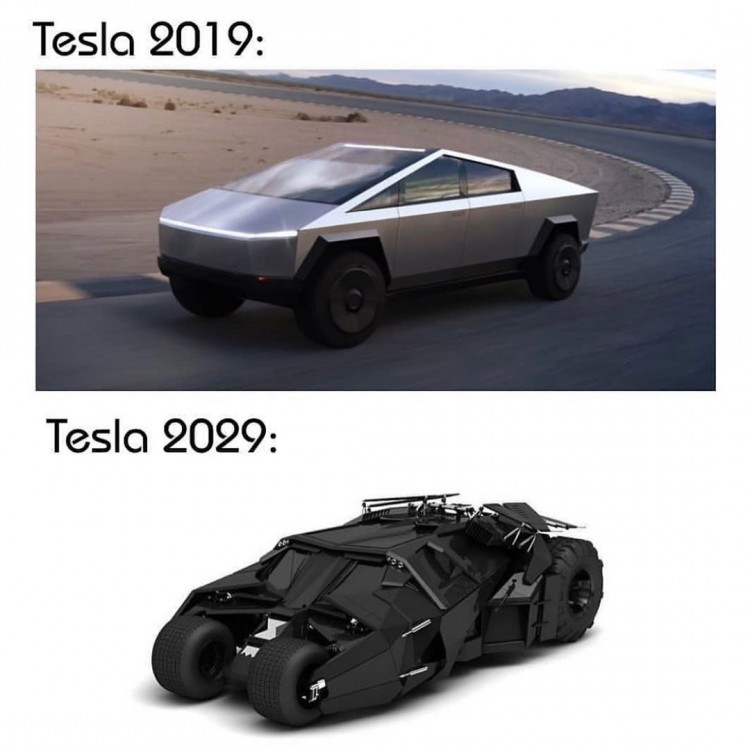