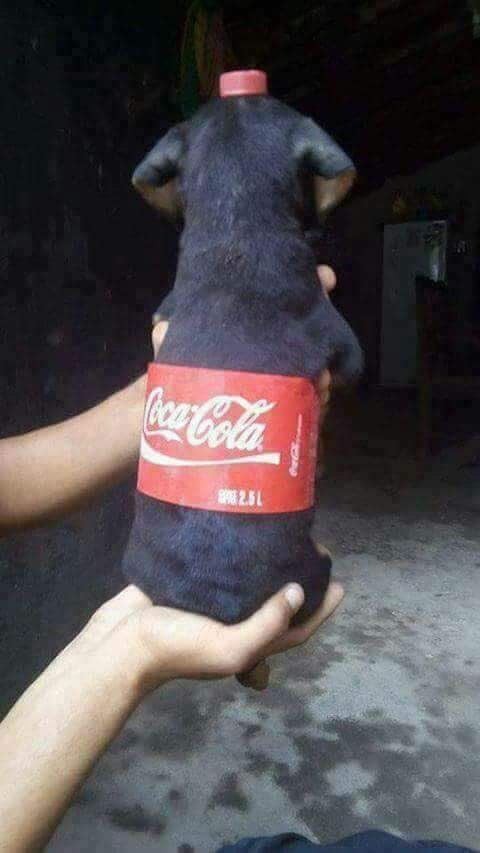 In Brazil, dogs received the right to moral compensation from the owners

According to the decision of the court of the state of Parana, the golden retriever named Spike and the pointer Rambo will be able to claim 2 thousand reais in moral compensation.

For the first time, the Paraná State Court recognized the right of dogs to compensation for non-pecuniary damage caused by ill-treatment by their former owners. This was reported on Thursday citing a court database. 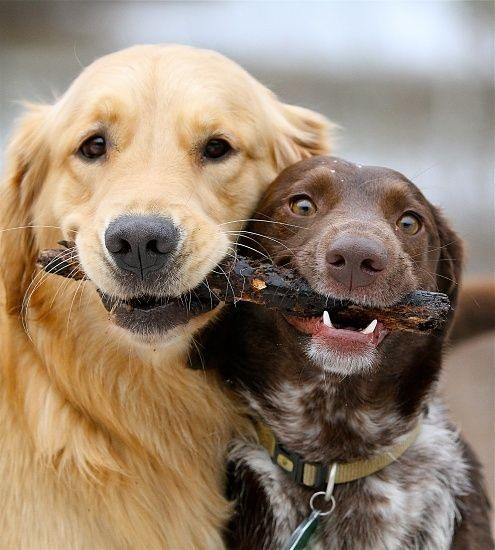 According to the portal, a six-year-old golden retriever named Spike and a three-year-old pointer Rambo, along with the NGOs representing them in the legal process, received the status of an "interested party." Each of them will thus be able to claim 2 thousand reais (about $ 400) as moral compensation, the court unanimously decided, sending the case for reconsideration to the first instance.

According to the lawyer and animal rights activist Evelin Paludu, the court has created a precedent that can later be used to defend the interests of other animals. "This is a breakdown of the paradigm. This is a new view of law, posthumanism," the publication quotes her as saying. 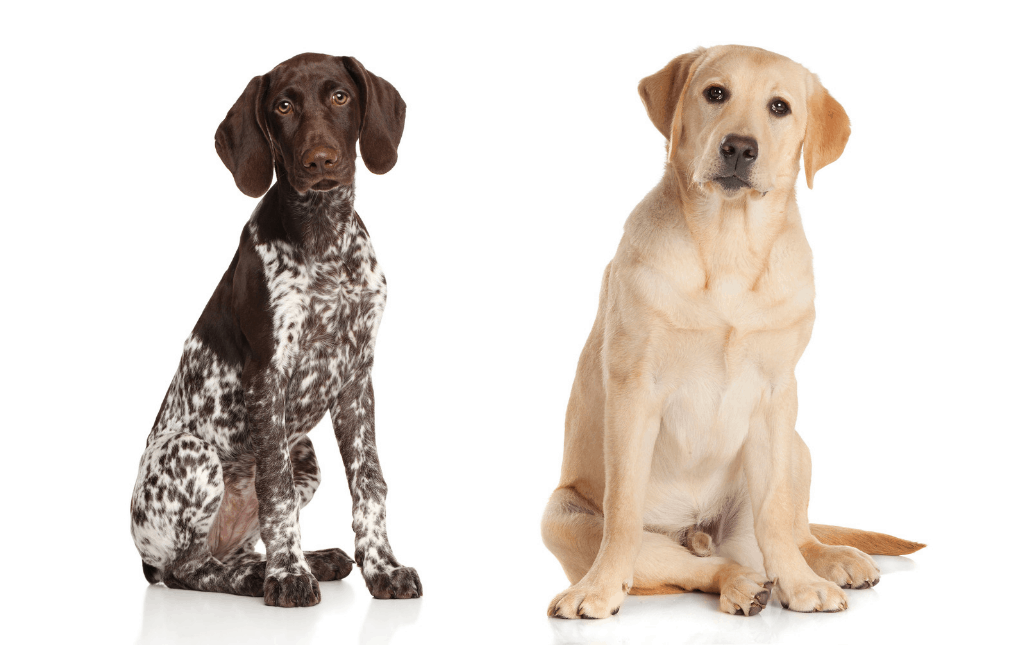 In August last year, the police in the city of Kashkavel received a report that pets were left unattended for a long time. According to the portal, the police rescued the dogs exhausted by hunger, fear and illness, which the owners, having gone on vacation, left alone at home. The released animals were transferred for rehabilitation and subsequent care to the local animal protection organization, denying the former owners their return.

"The rights of animals were violated, not of those who rescued them, and not of the NGOs under whose care they are now. And just like in the case of people, when only the owners of the right can count on compensation in court, this right is recognized for animals." , adds Paluda.