As People Are Staying Home During Quarantine, Animals Are Invading The Cities 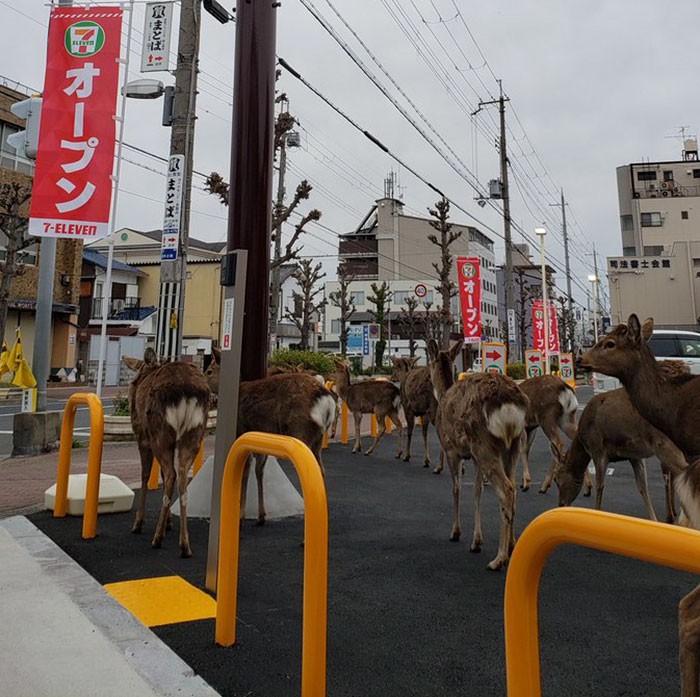 In recent days, people from Japan, Thailand and Italy are noticing an unexpected outcome of the quarantine - animals running on the streets due to human absence.

In Nara, Japan, a deer was spotted through city streets and subway stations. Raccoons were spotted on the beach in an emptied San Felipe, Panama, wild boars, sheeps and random horses walking around Italian streets.

Bemorepanda is inviting you to see a list of the most unusual phenomenon during Coronavirus quarantine. 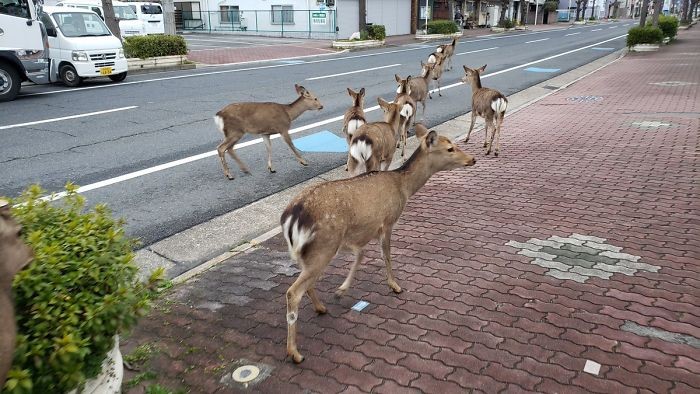 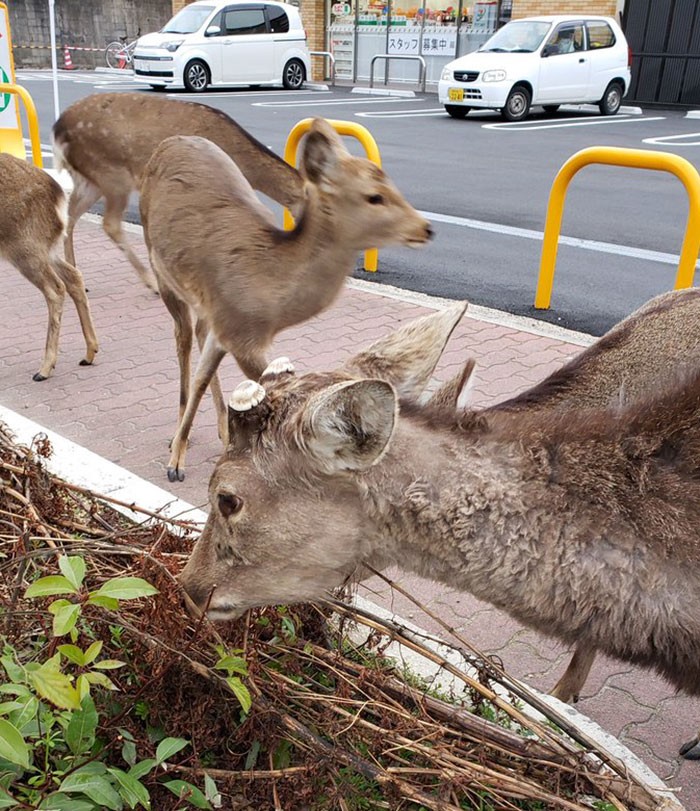 Majority of the pictures where posted by Twitter user okadennis who found the whole occasion hilarious. 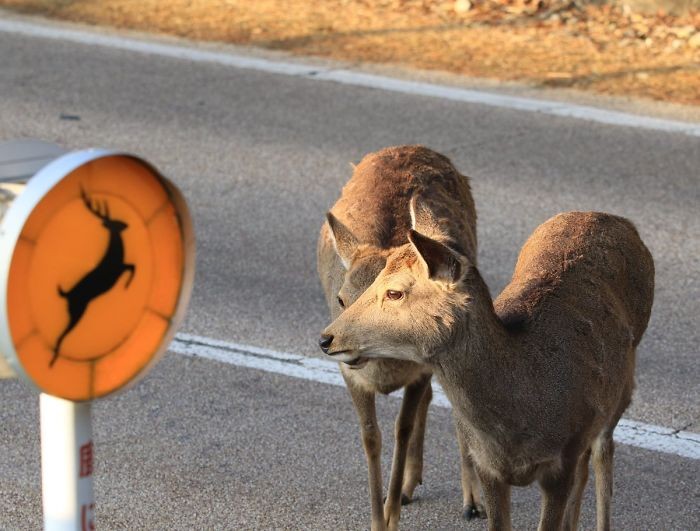 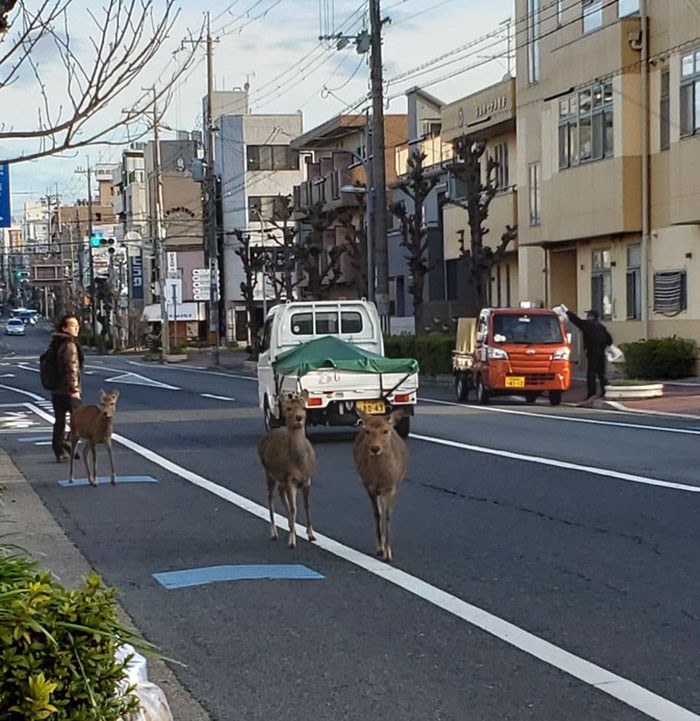 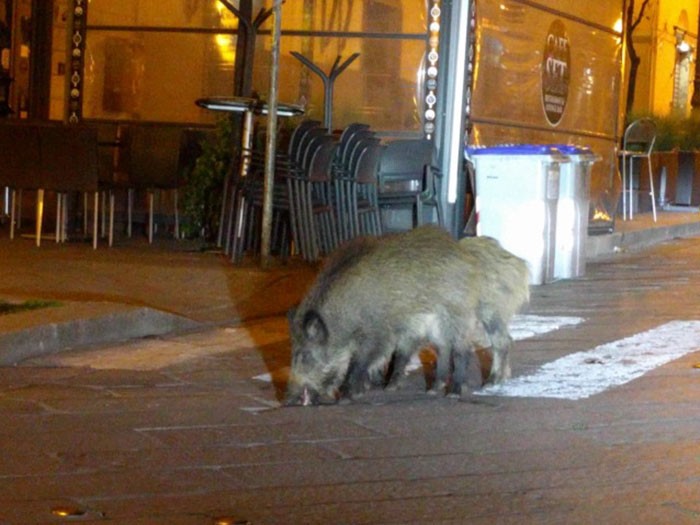 While in another Italian city, a user reported seeing a random horse running around the city center. Until this moment, no one knows anything about the mysterious horse. 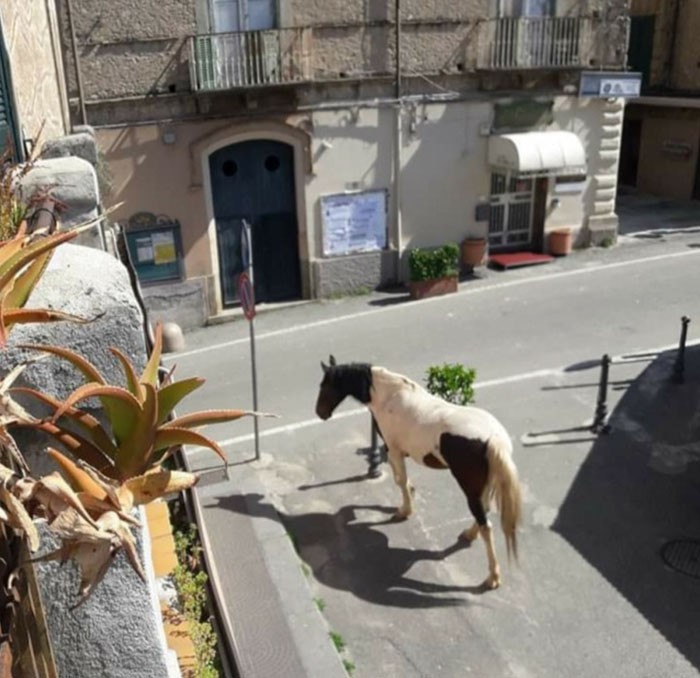 And of course we cannot ignore the sheeps, which also where spotted somewhere in Italy during the quarantine 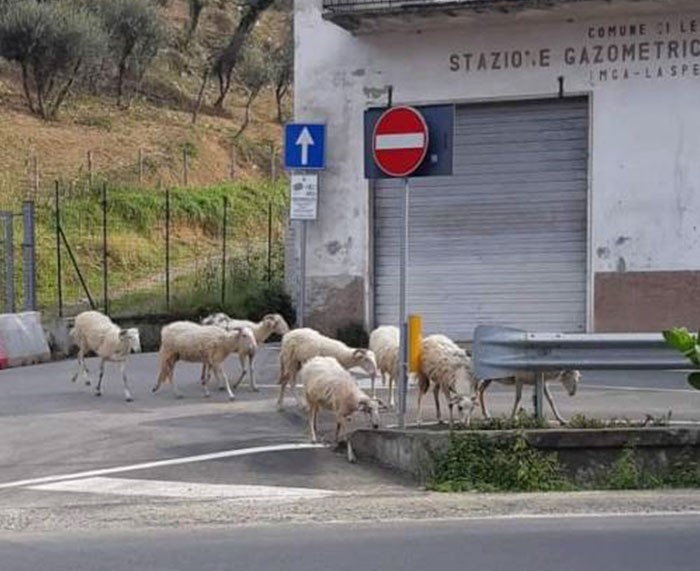 Quarantines could continue to affect wildlife in unexpected ways, said Paige Warren, an ecologist at the University of Massachusetts Amherst. “I’ll be interested in whether creatures like coyotes and foxes start acting more bold in American cities,” she said. 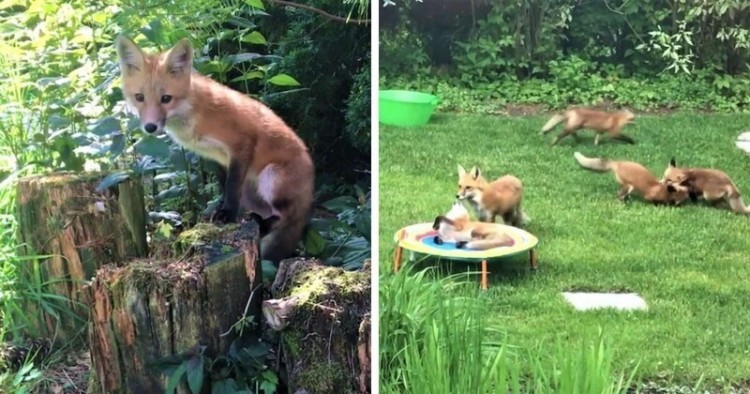 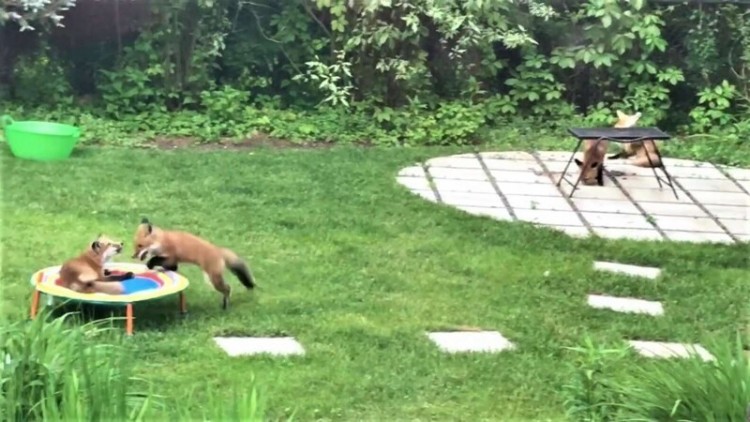 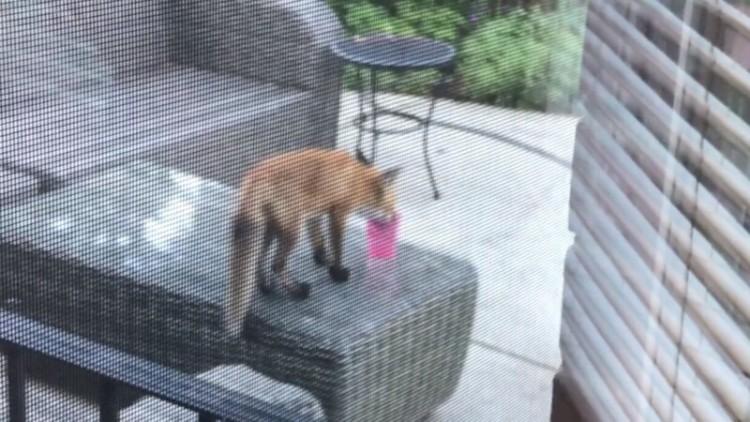 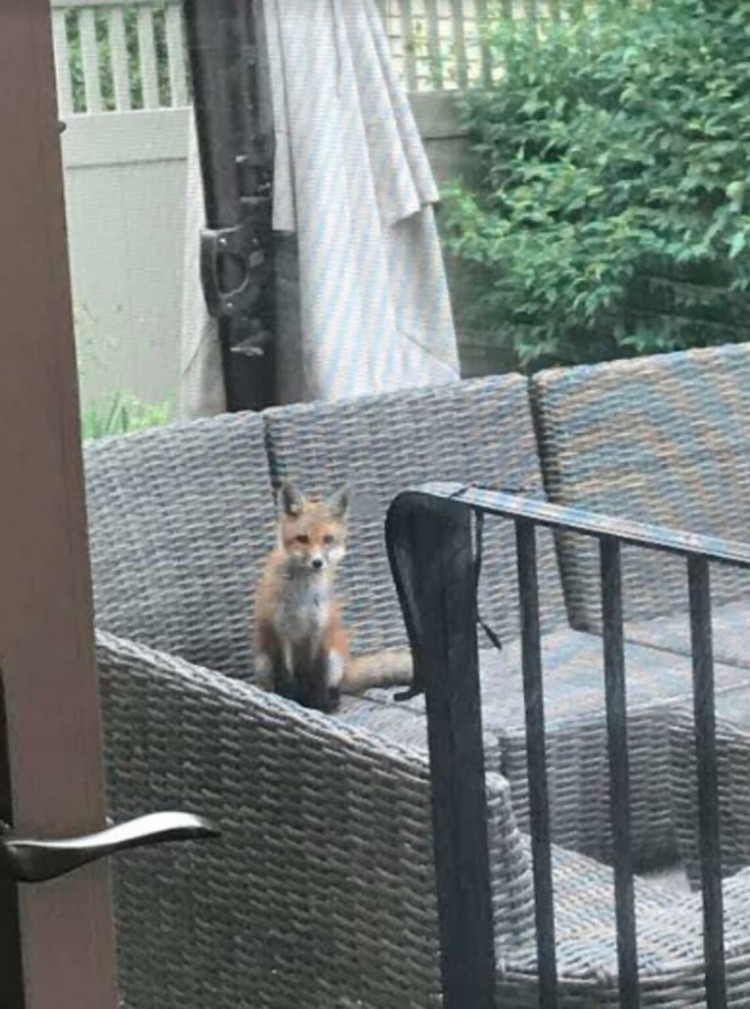 Funniest Coronavirus Jokes To Boost Your Mood During Isolation 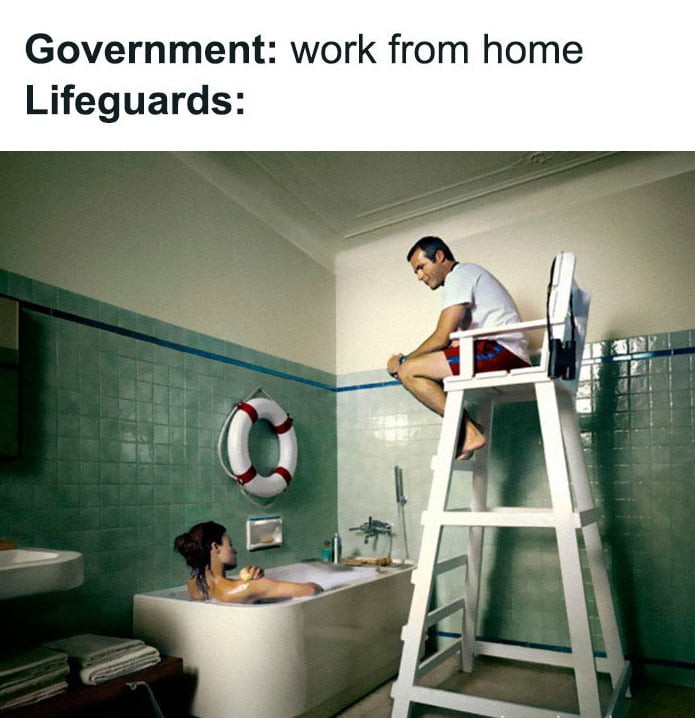 As the number of people infected by the coronavirus is increasing day by day, reaching close to 400.000 cases globally, people don't have any other choice but to stay positive with the help of humor - because it makes us laugh and helps us forget about our worries.

Here at Bemorepanda we have collected a list of top Covid-19 jokes. So, either if you are working from home or in self-isolation, we hope that what you will see bellow will put a smile on your face and help you stay optimistic.

As people are not travelling at all during Coronavirus pandemic, many internet users are making fun of travelling to the kitchen and back to the bedroom as their holiday 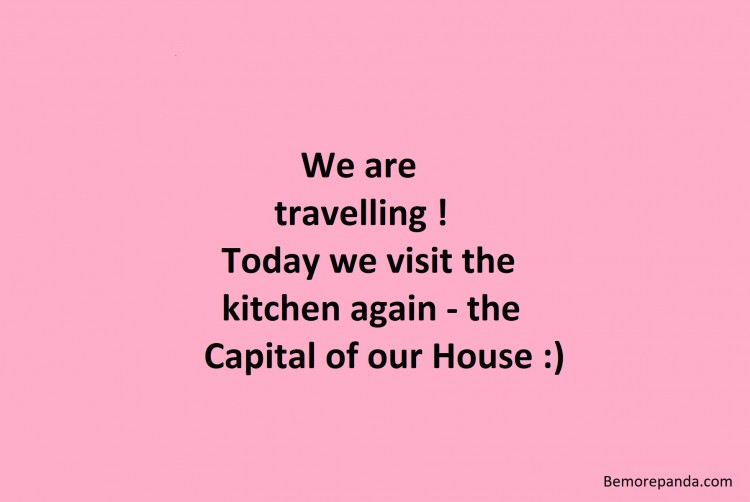 On March 29, 2020, the clocks will go forward one hour. When the clocks turn forward an hour we enter British Summer Time or BST. It means we can stay home for another hour. Because of this, many internet users are making fun as because of the COVID-19 quarantine, there is a complete lockdown in place across most of the countries. 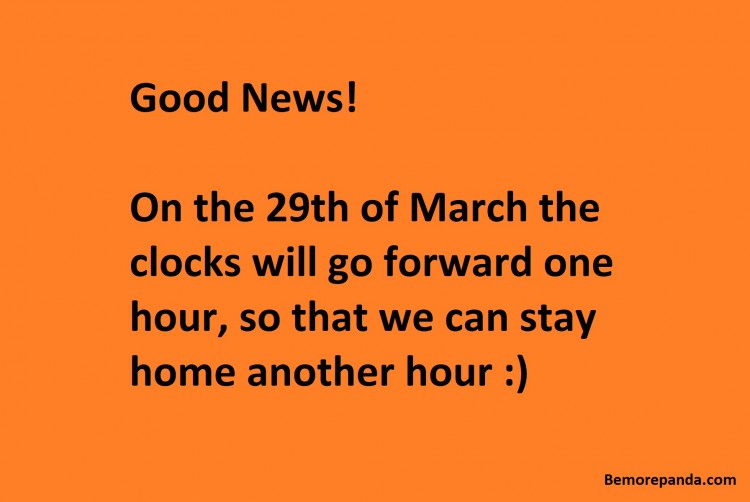 What else can you do during the Coronavirus Pandemic, apart from nothing. And this is the moment to act and actually Do Nothing 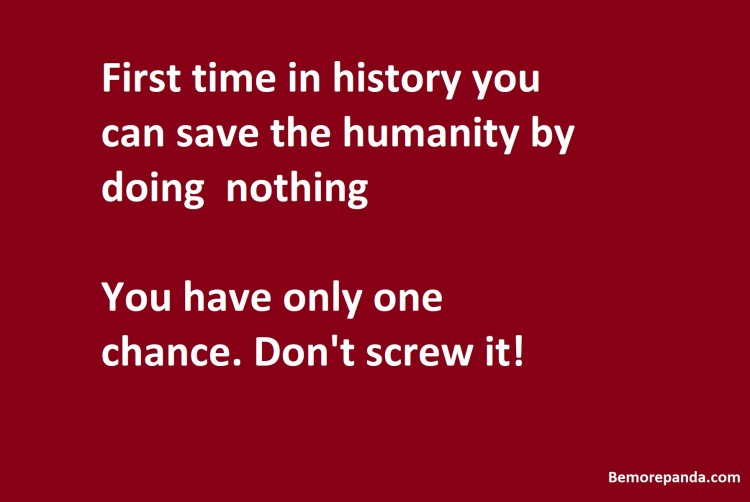 During quarantine, one of the very few place you can go is to the local grocery store and to buy food for two weeks ahead. Once every two weeks they say... 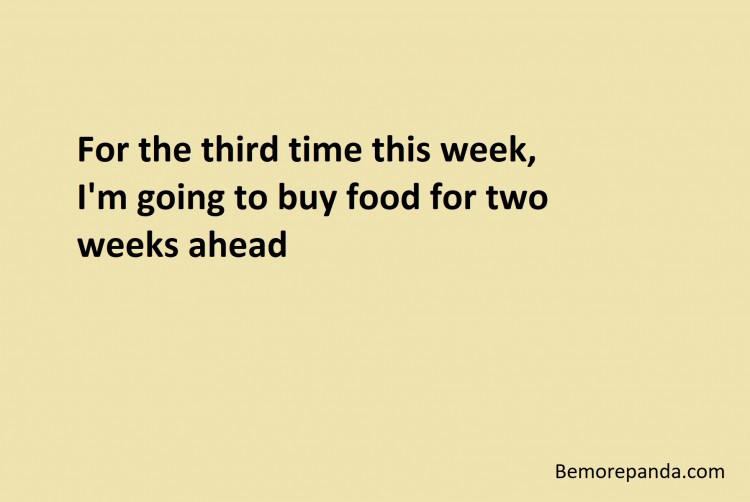 How the perception of people drinking at home has changed from 2019 to 2020. While last year people would consider you a looser, this year you suddenly become a good citizen 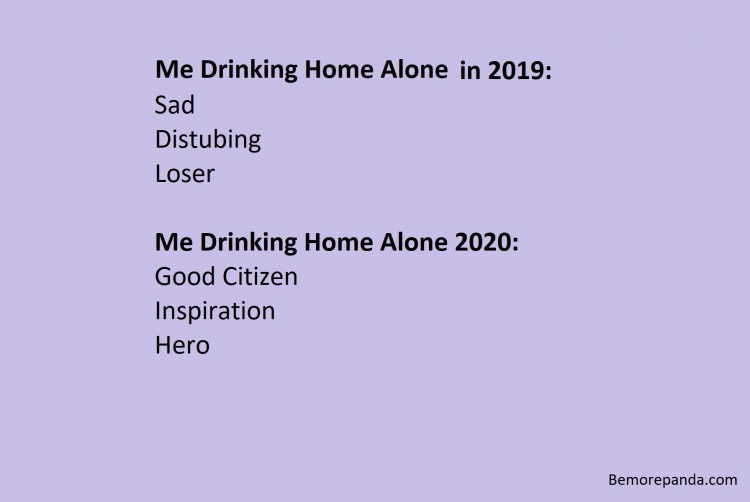 Often, people will think that you are unemployed for staying home all day. 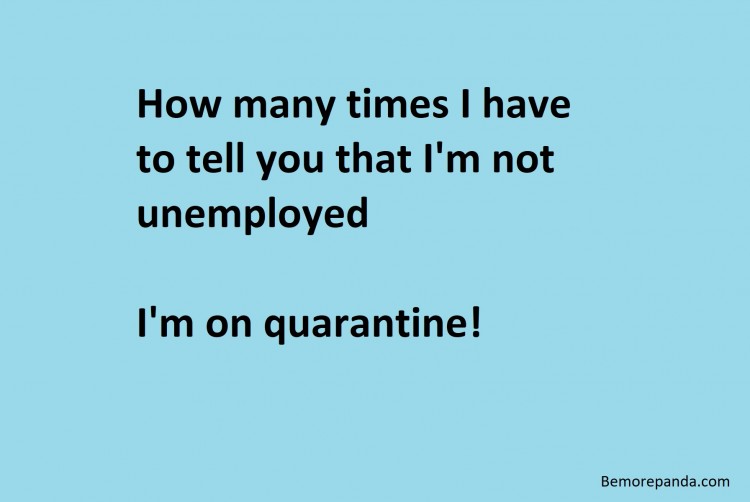 The hardest question during quarantine 😂 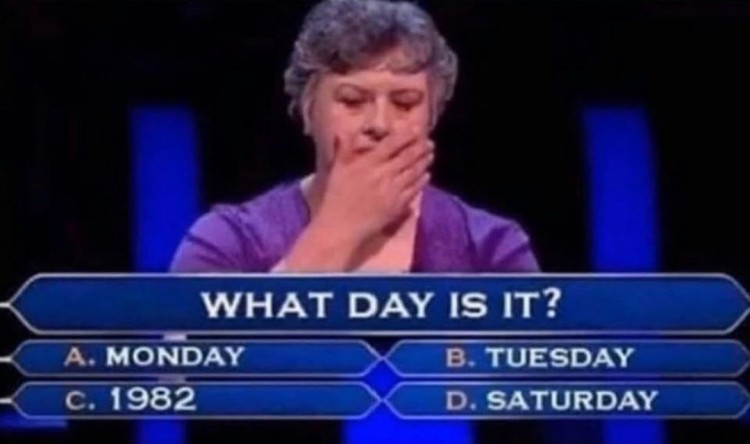 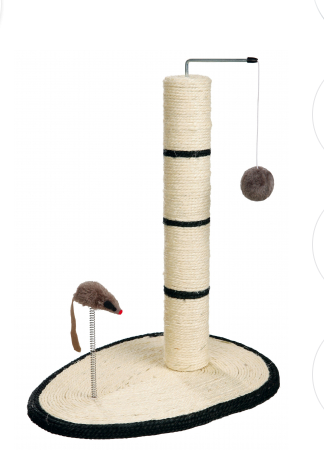 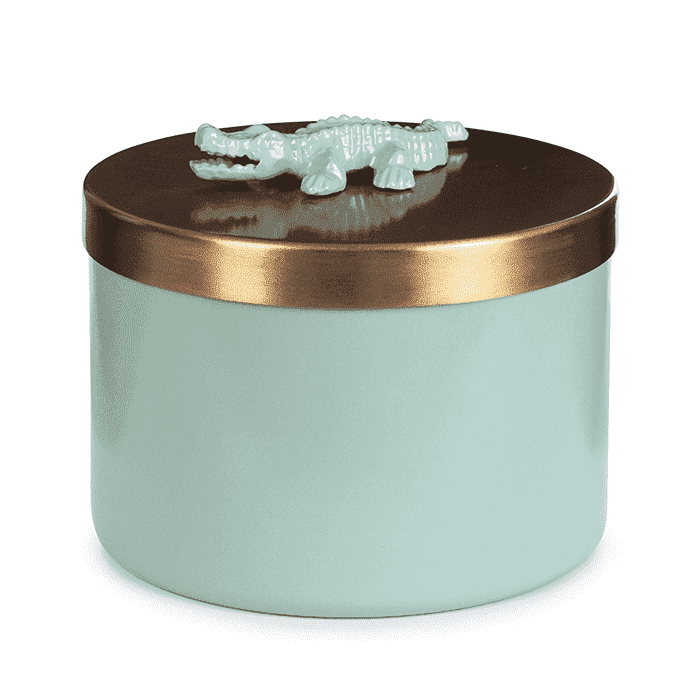 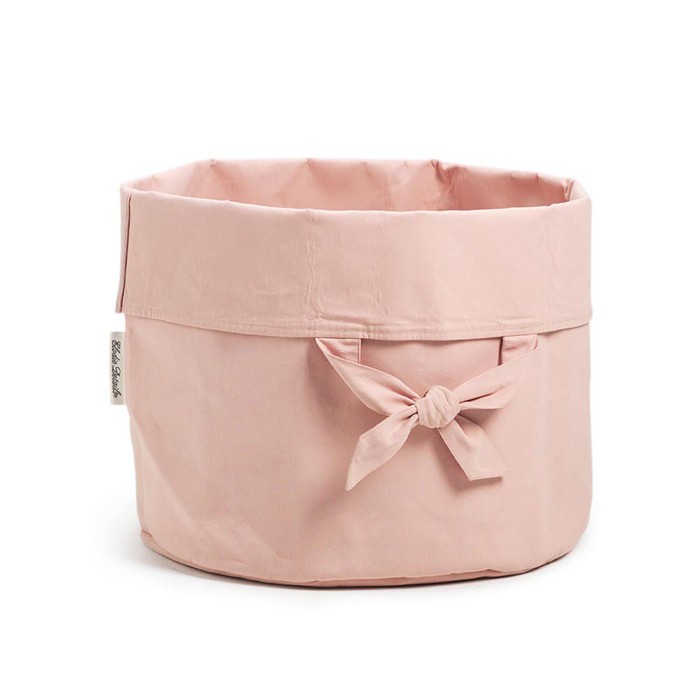 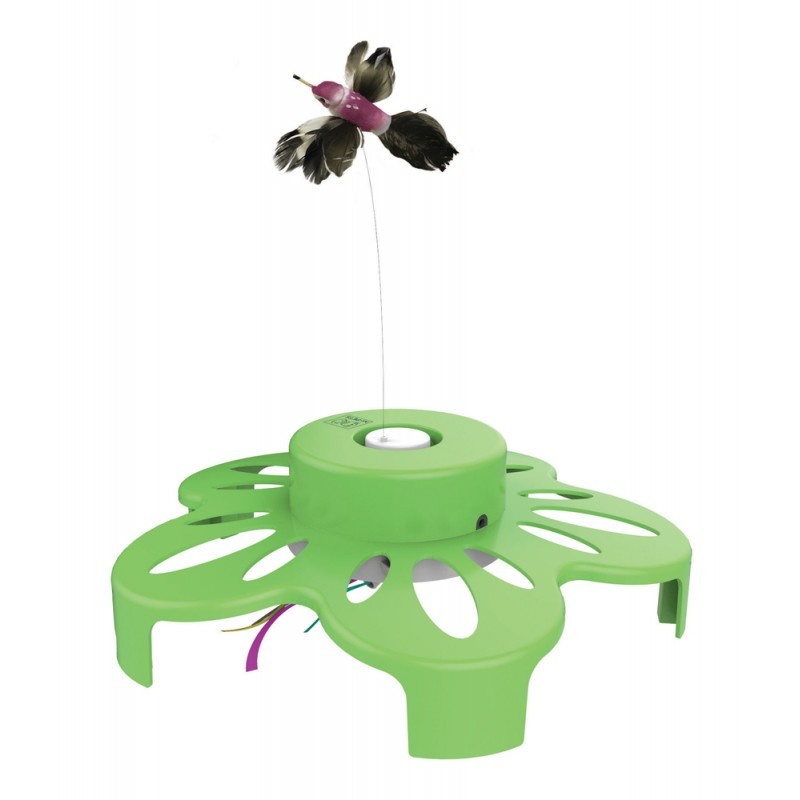