Polar bears walking down the street in a village in Russia 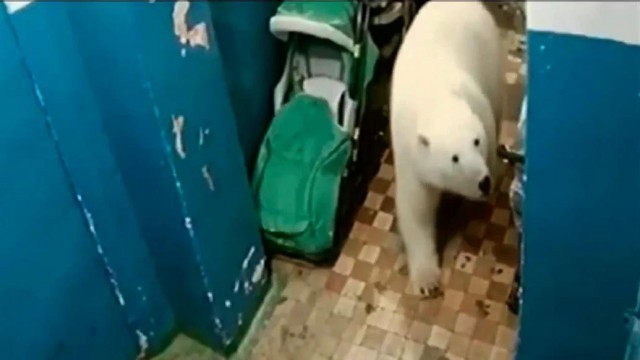 The village is located in the northernmost part of the Arkhangelsk region and is regularly raided by wild animals. Often these are polar bears who occupy landfills and even enter houses.

It is a small military town with 2,500 inhabitants. Located on Novaya Zemlya (about 1800 km from Moscow), near the habitat of polar bears.

The problem is that these aggressive predators are listed in the Red Book and you cannot get rid of them by force. According to the Wildlife Fund, their population on the planet now numbers only 22,000 - 31,000 individuals.

They are not afraid of anything. They calmly enter buildings and look into the windows, - say local residents.

On footage from the Internet, you can observe how groups of 20-30 animals swarm around in garbage dumps near residential buildings. Unfortunately, such a neighborhood is fraught with human health.

All of this is due to climate change. The ice melts and forces animals to move around the area in search of food. People and predators are increasingly meeting each other.

Local leaders regularly declare a state of emergency and advise people to stay at home if predators approach the village.

A curious bear peeked through the door of the house, but the mother bear explained that this should not be done 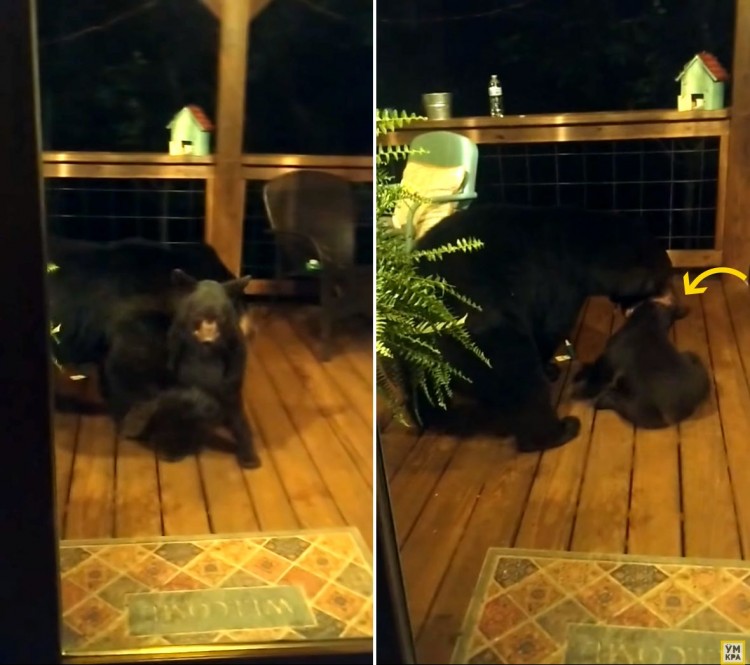 It's hard to find a better alarm clock than a few bears having a party in your backyard. This is exactly what happened to North Carolina resident Sumer Walzer Williams, who unexpectedly had to host a pair of clubfoot intruders in her backyard. But the funniest thing about all this was the curious little bear cub, or rather the reaction of his mother, who, apparently, was already tired of his antics. 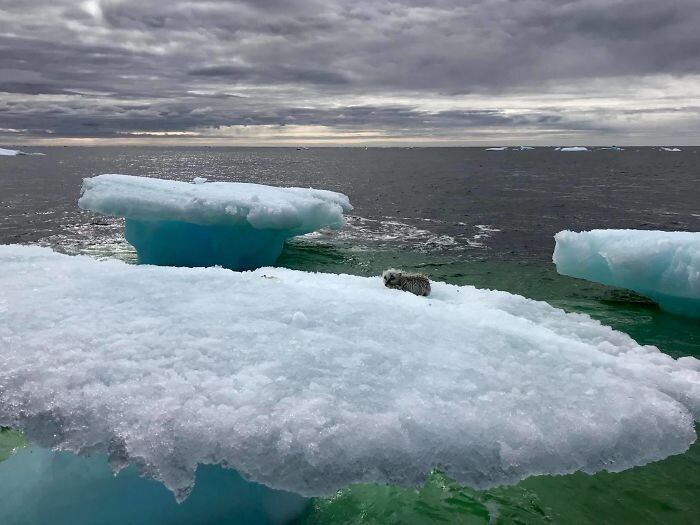 Life in the sea is associated with many various and incredible events and sensations, and the close proximity to the beauty and power of mother nature makes it possible to see the world in a way that almost none of us saw it.

Rabaki Mallory Harrigan, Cliff Russell and Allan Russell were at sea a few miles from the Labrador Peninsula in eastern Canada when they stumbled upon a completely unusual phenomenon. 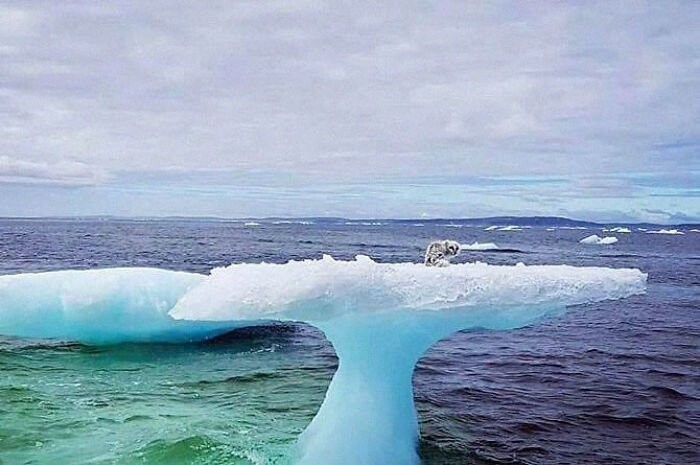 At the top of a small mushroom-shaped iceberg, which was slowly drifting into the open ocean, there was some kind of animal, apparently, completely non-swimming.  It turned out to be a hungry and deathly frightened arctic fox, soaking wet and stupefied by the cry of seagulls circling above it.

“He probably ended up looking for food there,” said Mallory Harrigan in an interview with Bored Panda.  “Cliff says the beast jumped out on the ice during the hunt, and at that moment the huge ice floe broke off and began to swim into the ocean.” 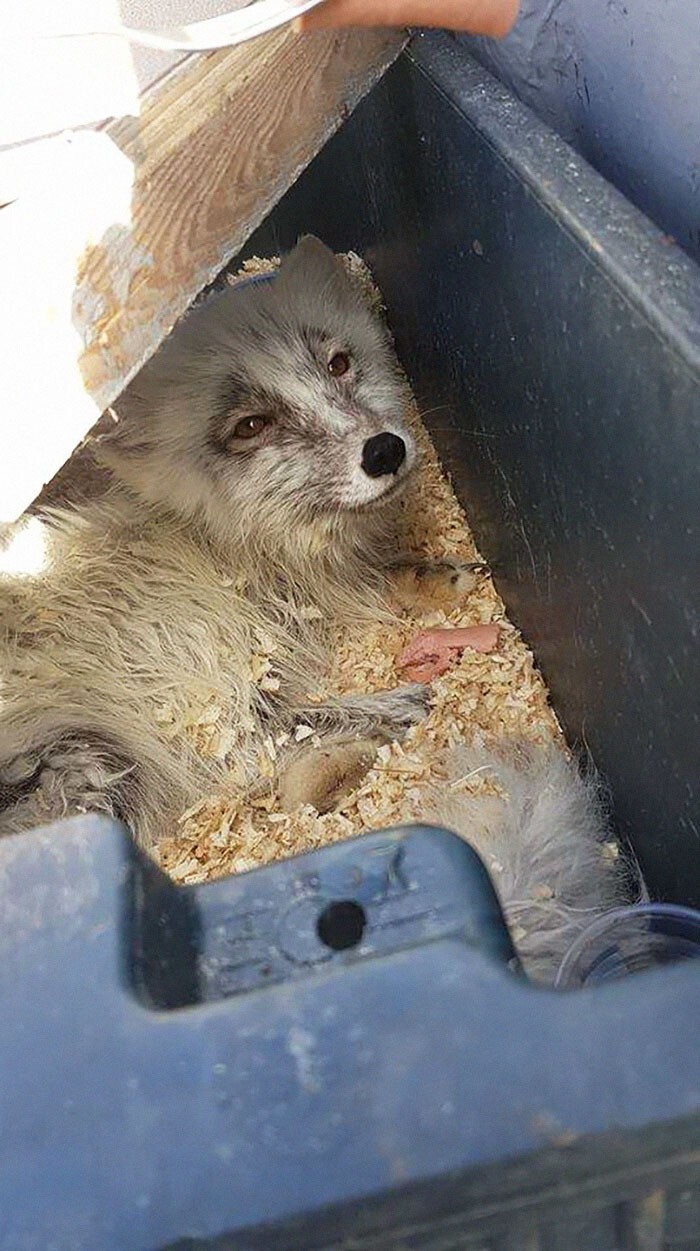 Knowing that the poor animal is doomed to a terrible death from cold and hunger, Mallory and her teammates decided that they should intervene and do everything possible to try to save his life.  They sailed on their boat directly to the iceberg and somehow miraculously managed to lure the Arctic fox on board.

When the fishermen finally managed to take the animal on board, the crew members carefully built something like a bed and began to feed and care for the poor fox.

Once again on land, the grateful arctic fox was released back into its natural habitat.  He had a good rest, slept well, and his stomach was full of sausages.  A simple manifestation of human kindness saved his life.  Mallory says she is still looking through his eyes from time to time, unwittingly peering into old dog kennels in Williams Harbor.

This moment when you choose who can touch you😂 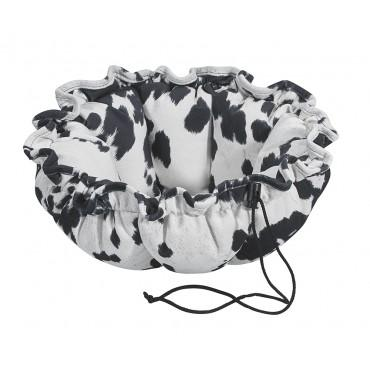 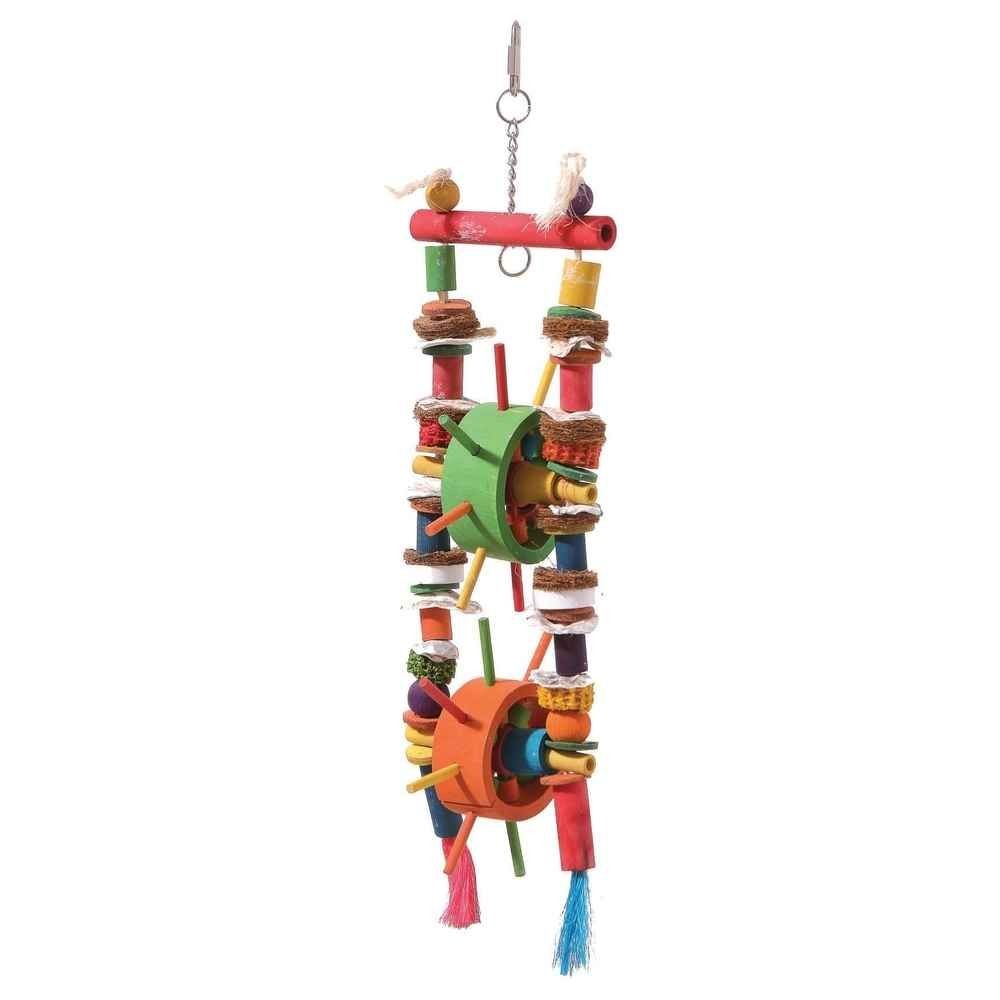 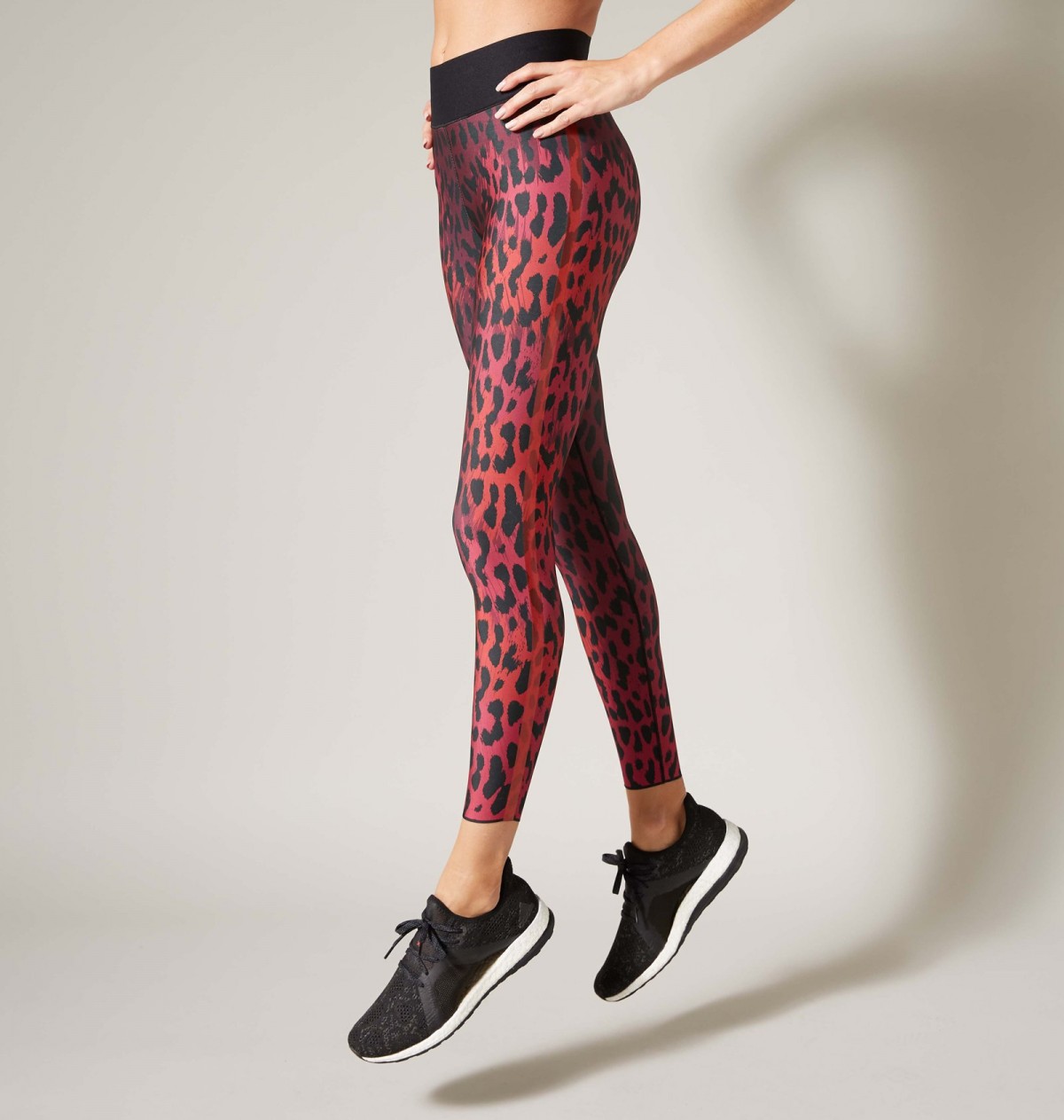 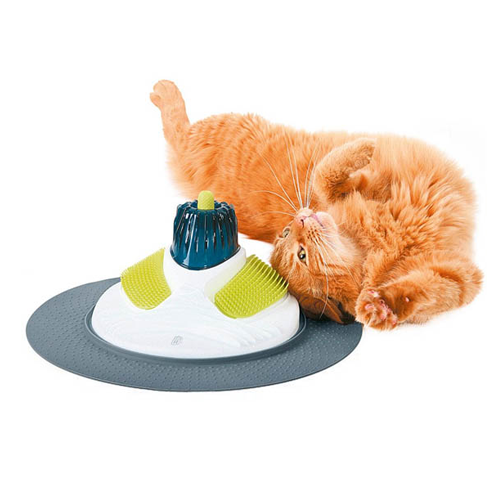