Best exercise with your dog during the coronavirus pandemic 🐶👌 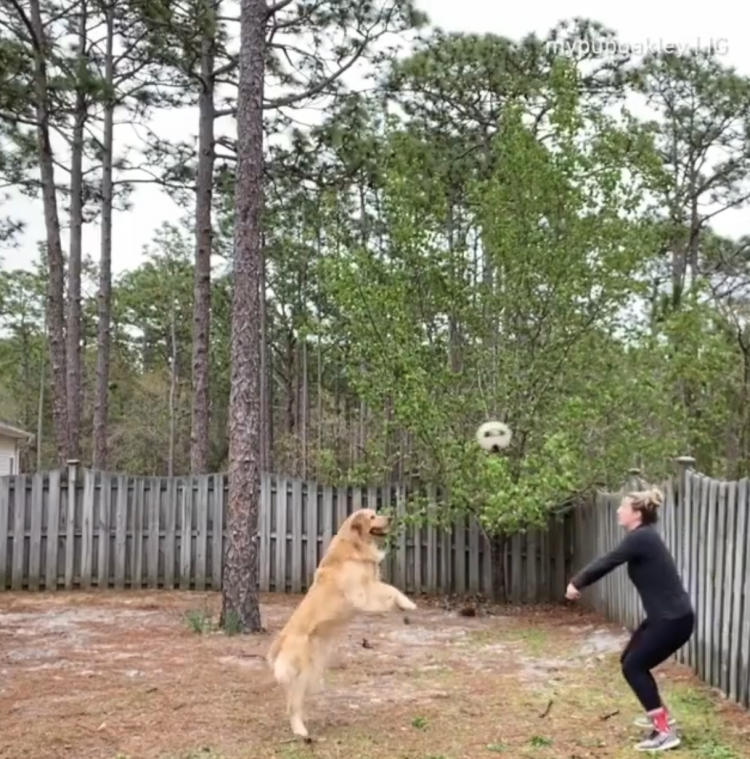 As many of us are currently forced to stay indoors with all the gym closed, we must find innovative ways on how to keep ourselves fit.

And this is exactly what this dog owner is doing, playing with her dog in the backyard during self-isolation.

It does boost your immune system, keeps you fit and ultimately, it makes your pet much more happier.

So, if you have a dog, give it a try and let us know how did it go.

Creative Way To Exercise With Your Dog Indoors During Self-Isolation

During the coronavirus pandemic, not only humans are suffering from the lockdown but also their pets.

While this is not the best time to exercise your dog outdoors, your dog still needs to exercise daily to maintain his health and stay happy.

In this video, posted by Bemorepanda Instagram page, a dog is doing a workout by trying to get hold of the food. The video already gained thousands of views and is definitely something you should consider to keep your pet fit and healthy.

Fitness is a team sport 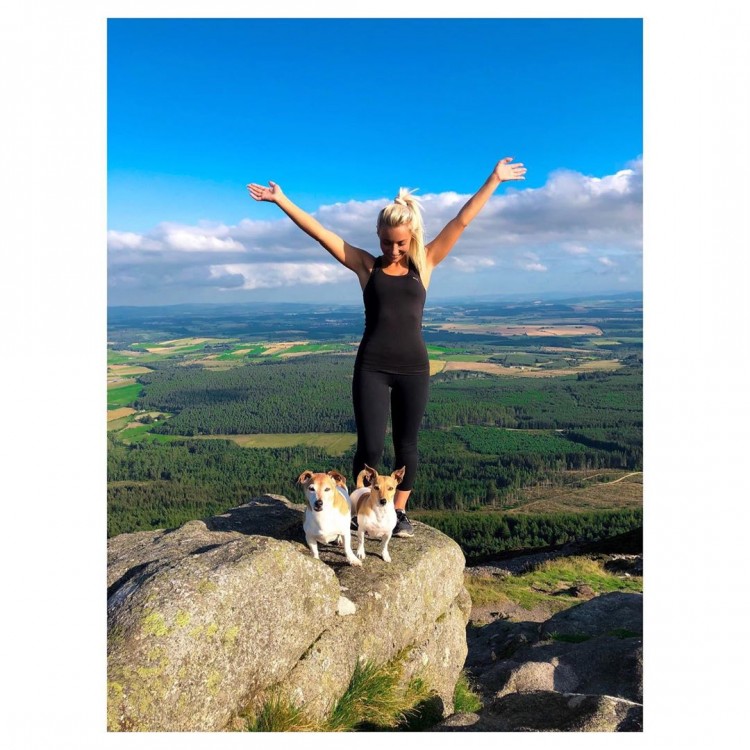 Winston, the first dog known to be infected with COVID-19, has been declared cured 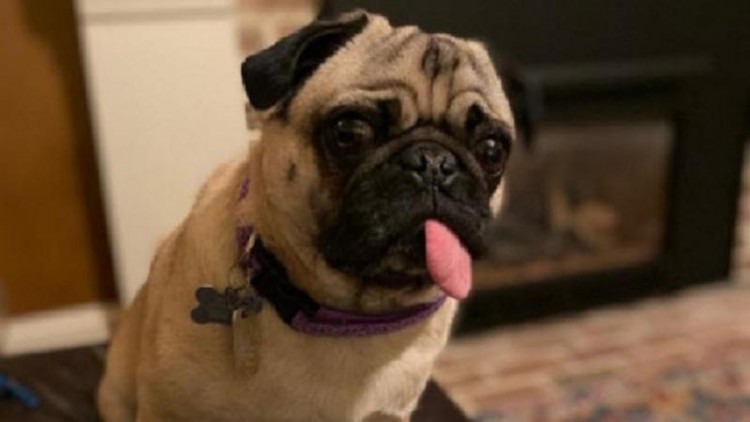 Ben McLean, a student at Darmouth University, said his family was surprised when Winston became the world's first dog found with COVID-19.  Ben's parents were tested and detected with the new coronavirus in March.  His father, a doctor at a hospital in North Carolina, became ill first, and soon his wife became infected.  Ben McLean showed symptoms but was not tested.

After recovering, the three decided to participate in a study conducted by Duke University.  Patients were asked to donate plasma and be tested for antibodies.  Subsequently, they were asked for permission to have their pets tested.Winston was tested on April 1 and the result was positive. 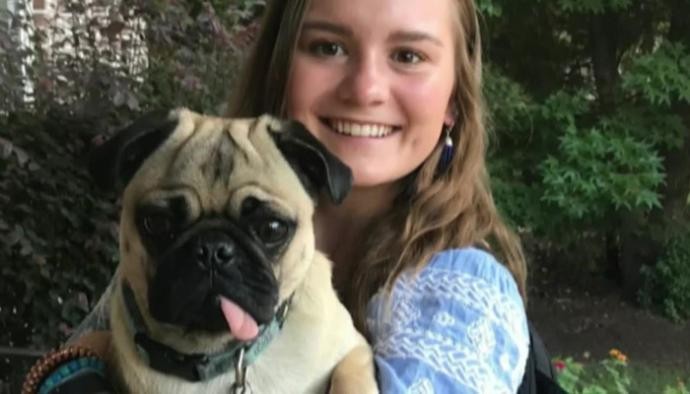 All members of the McLean family, including Winston, have been declared healed and now practice social distance as a precaution. "Winston recovered. Today I went for a walk and ran through the park," said Ben McLean.