Life of a Panda during quarantine 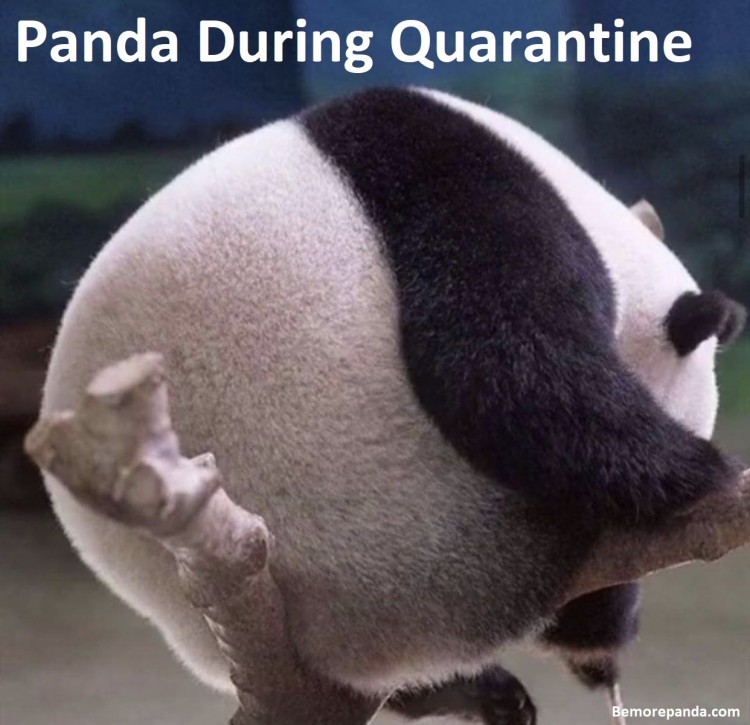 Italians will be allowed to meet their loved ones in quarantine 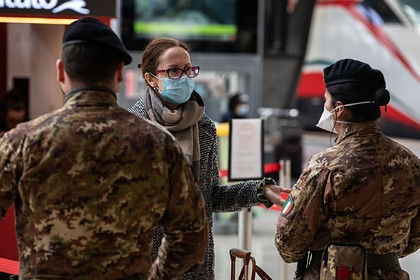 Italians will be allowed to meet the loved ones as part of new, weakened quarantine measures from the 4 of May. This was reported by the government palace of Chigi by ANSA.

The list of relatives with whom you are allowed to see included spouses, cohabitants, grooms and brides, and regular partners.

“Relatives are those with whom we have a stable emotional relationship,” said Paola de Micheli, Minister of Infrastructure and Transport. She emphasized that such a broad definition denotes the individual responsibility of citizens.

They were allowed to meet in person: family gatherings, like any others, remain banned. Since May 4, more than 2.7 million people will go to work in Italy: production will resume on parts of state and private companies, construction sites will continue to work, it will be allowed to play sports alone in parks and gardens. The corresponding decree was signed the day before by Prime Minister Giuseppe Conte.

The total number of coronavirus infected SARS-CoV-2 worldwide has reached three million, follows from the site of the American Johns Hopkins University. Most of the infected - more than 972 thousand - are in the United States. In Spain, there are 229 thousand infected, in Italy - 199 thousand. 26.9 thousand Italian patients died, more than 66 were cured.

After quarantine in the restaurant: