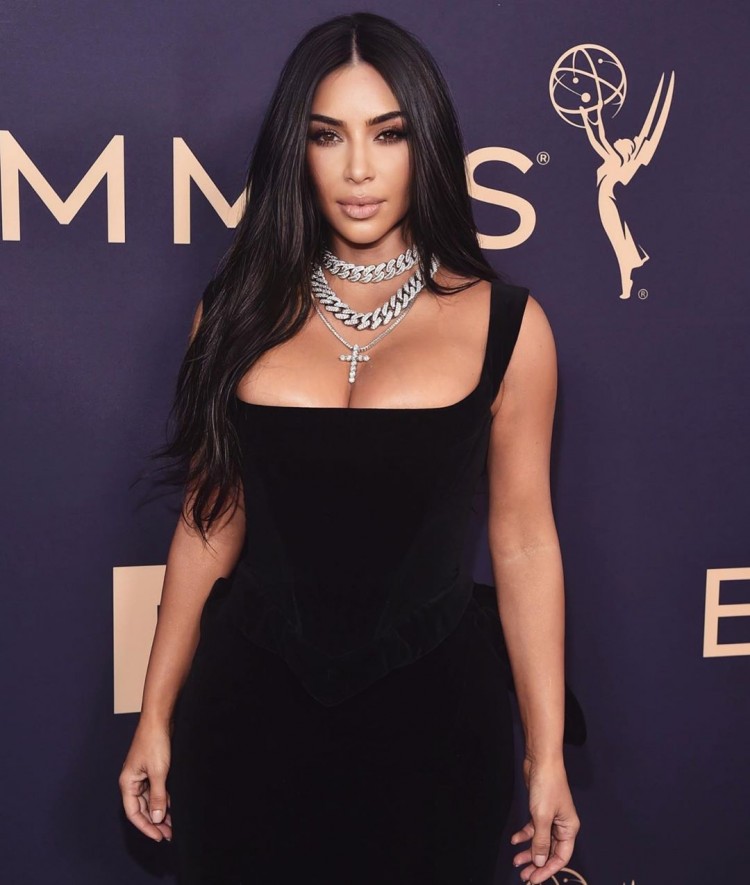 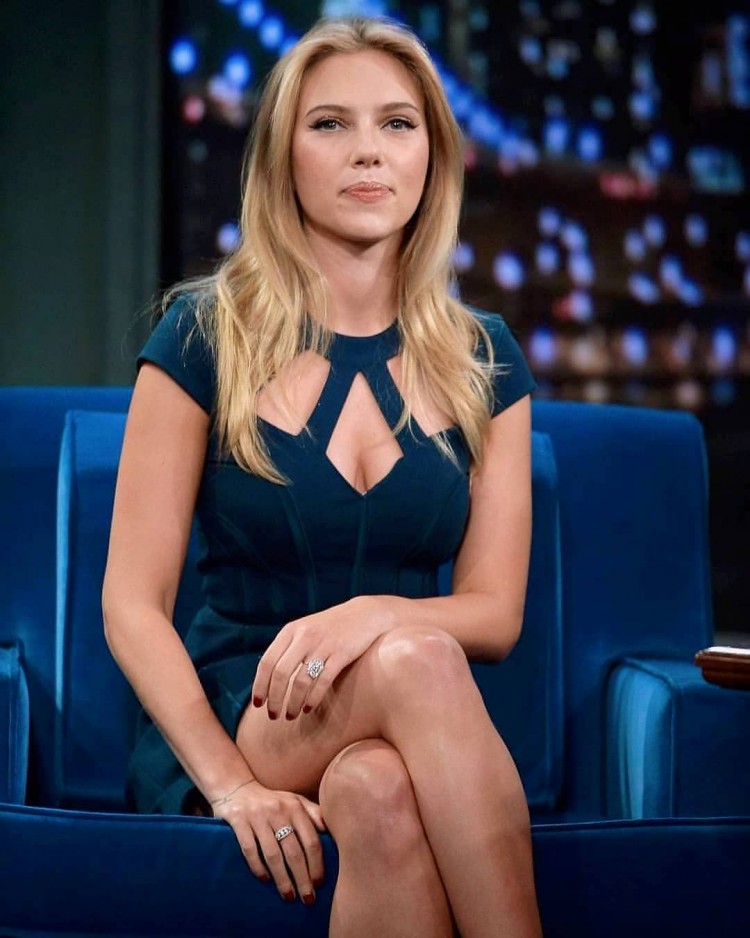 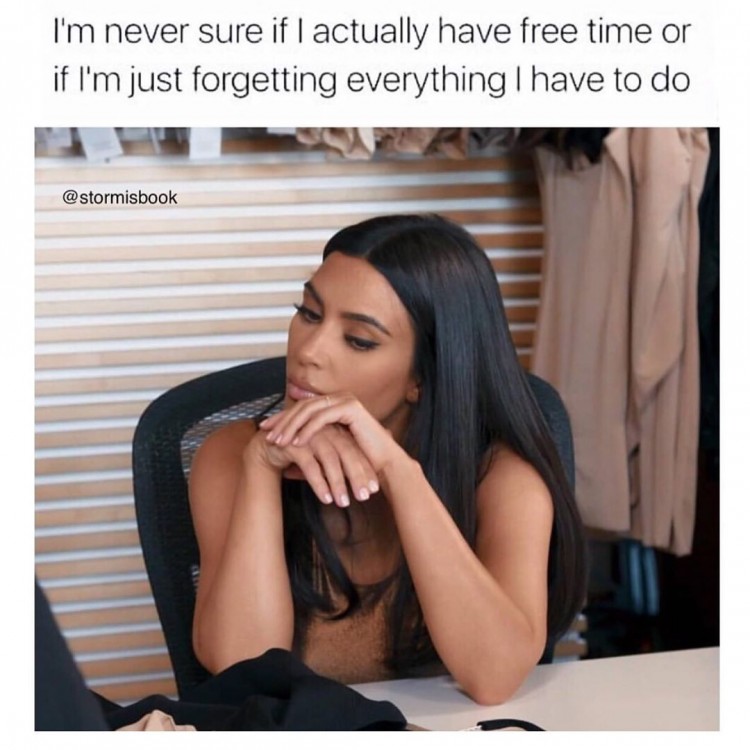 She is so cool😯 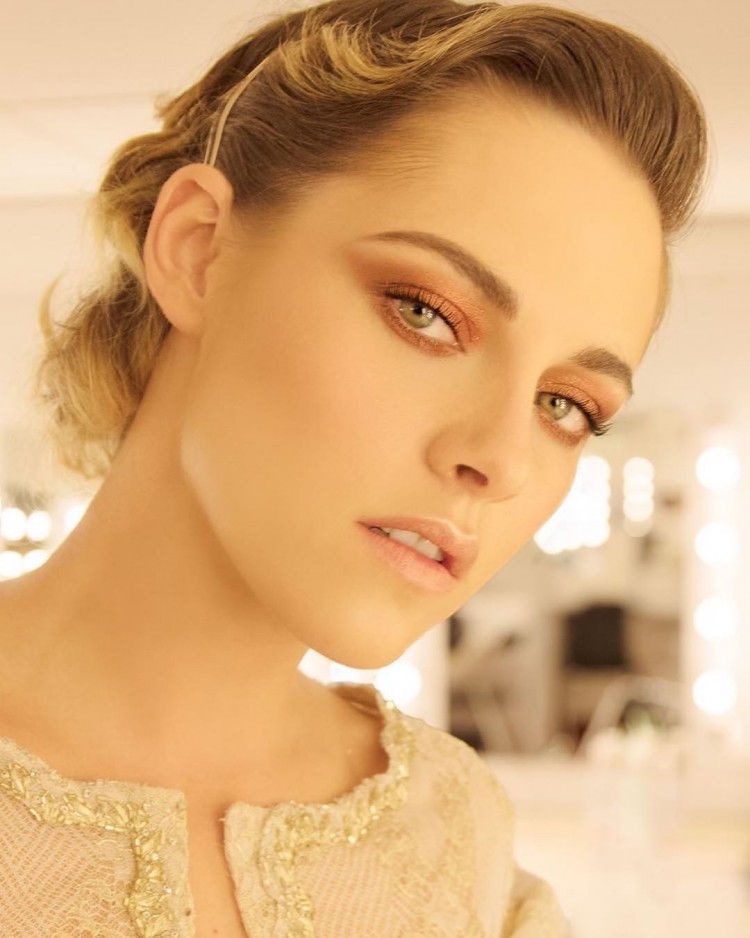 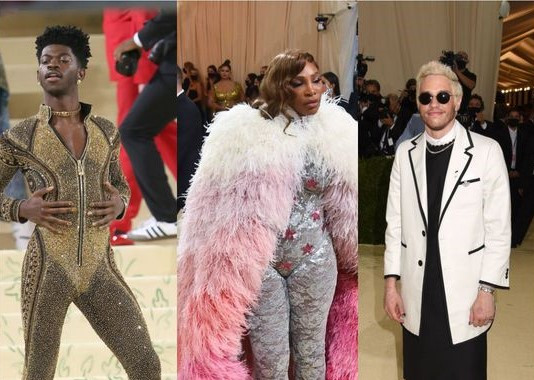 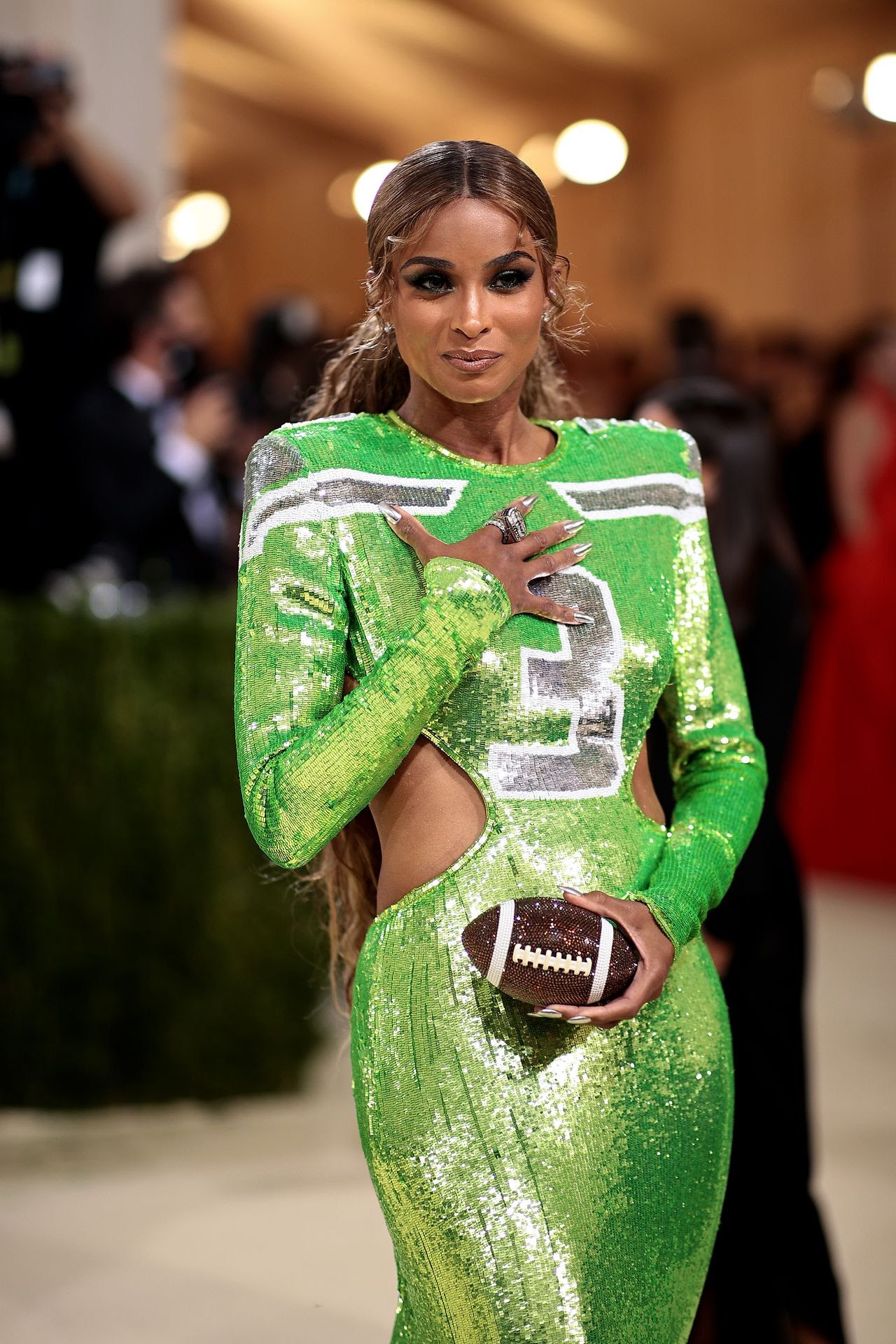 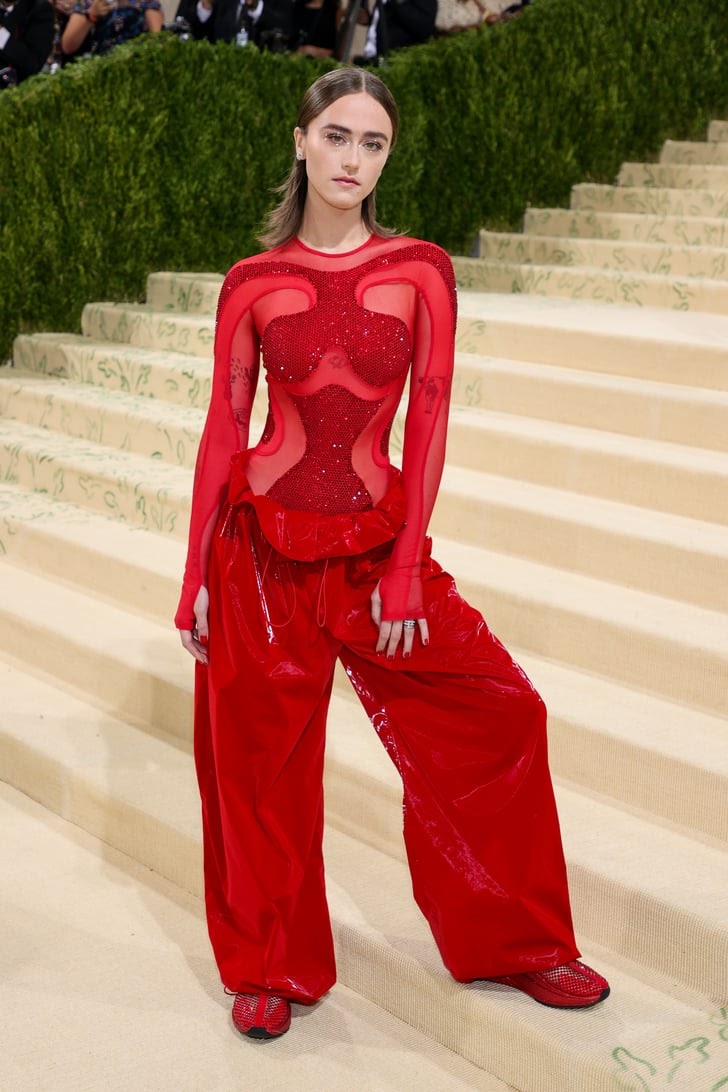 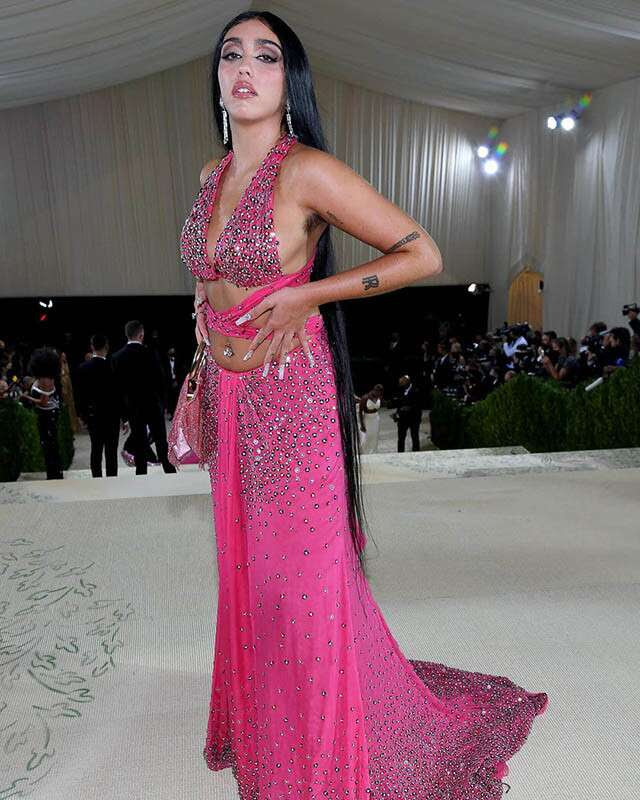 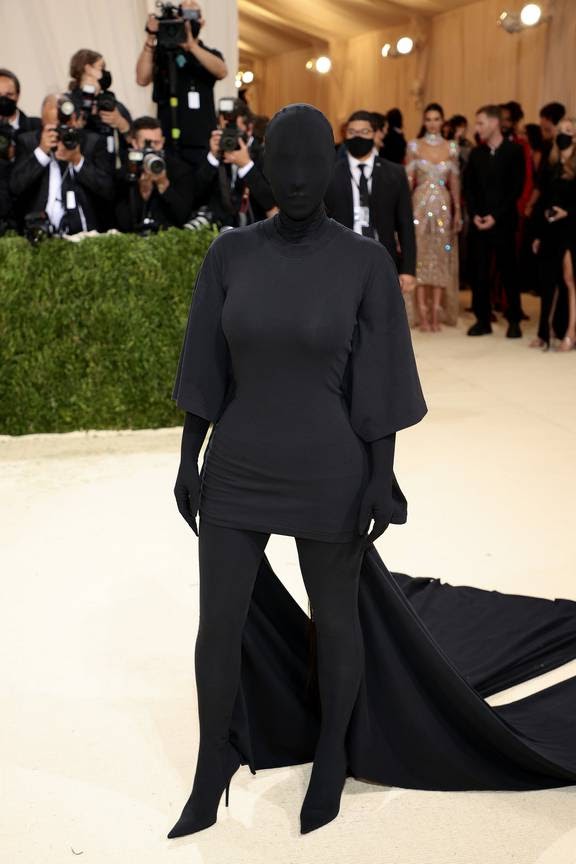 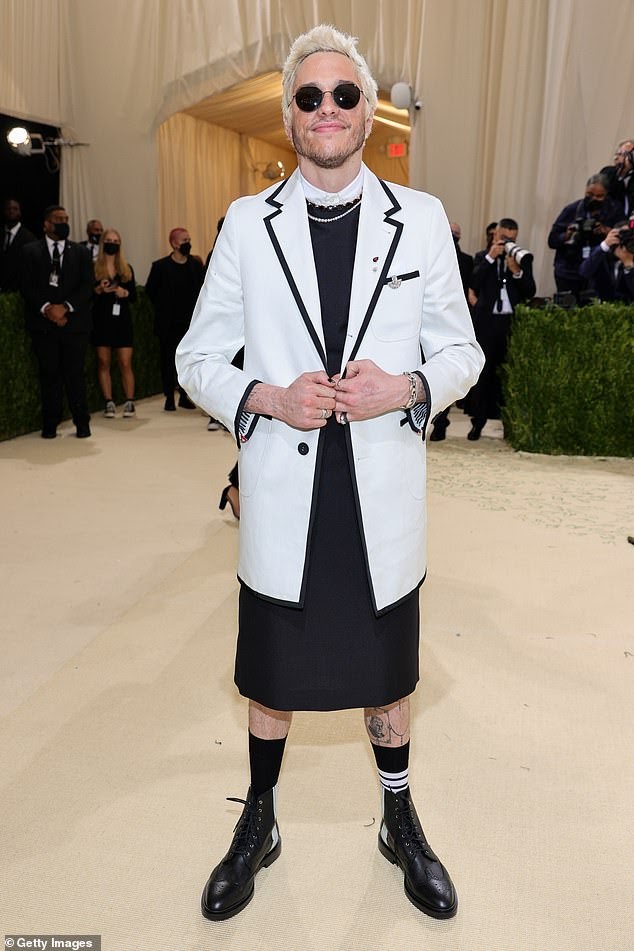 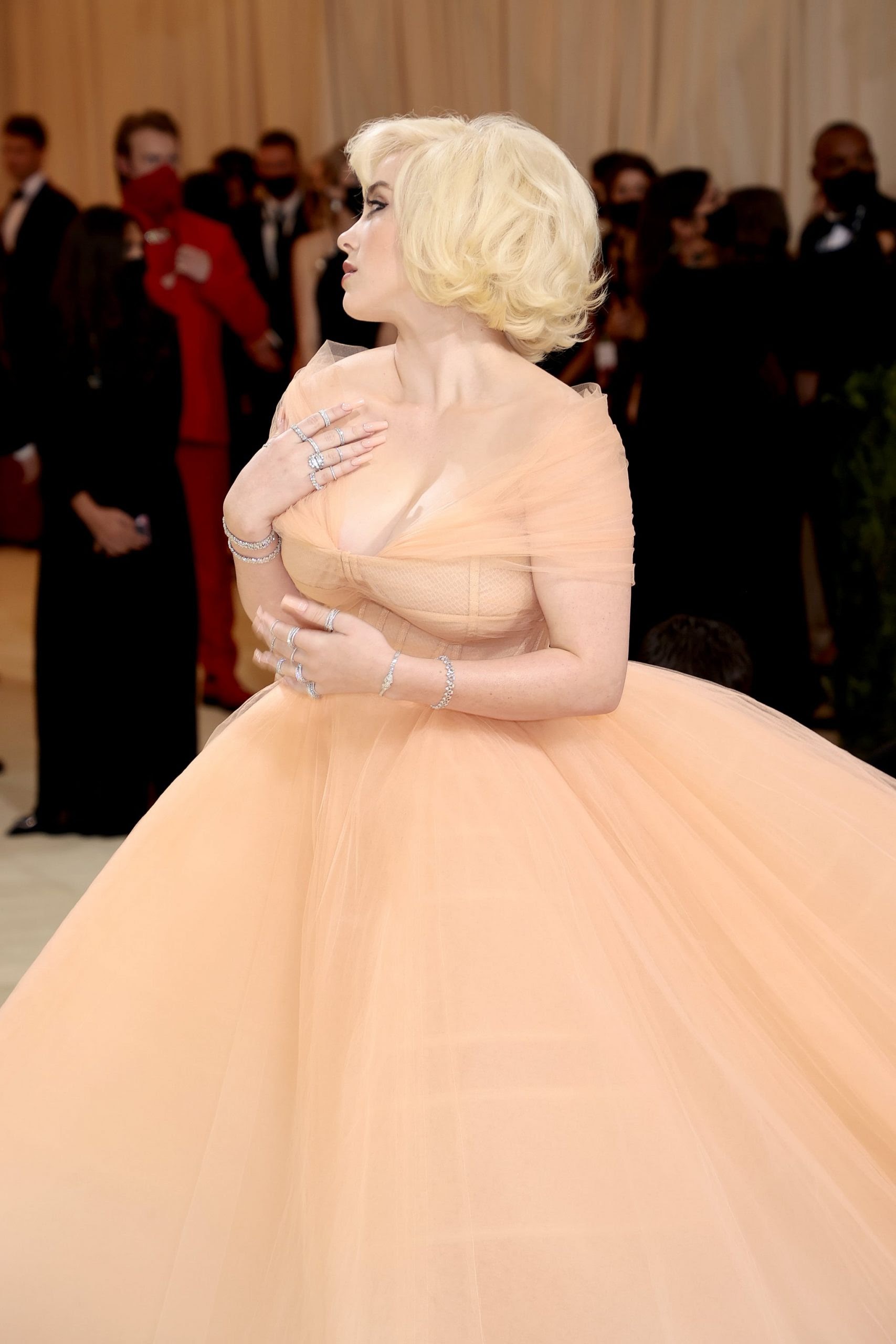 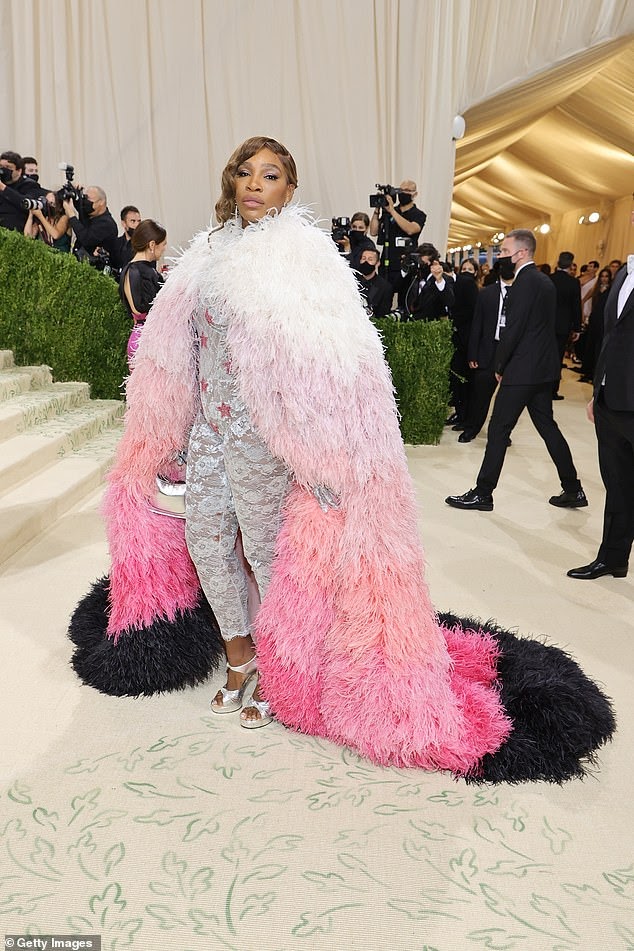 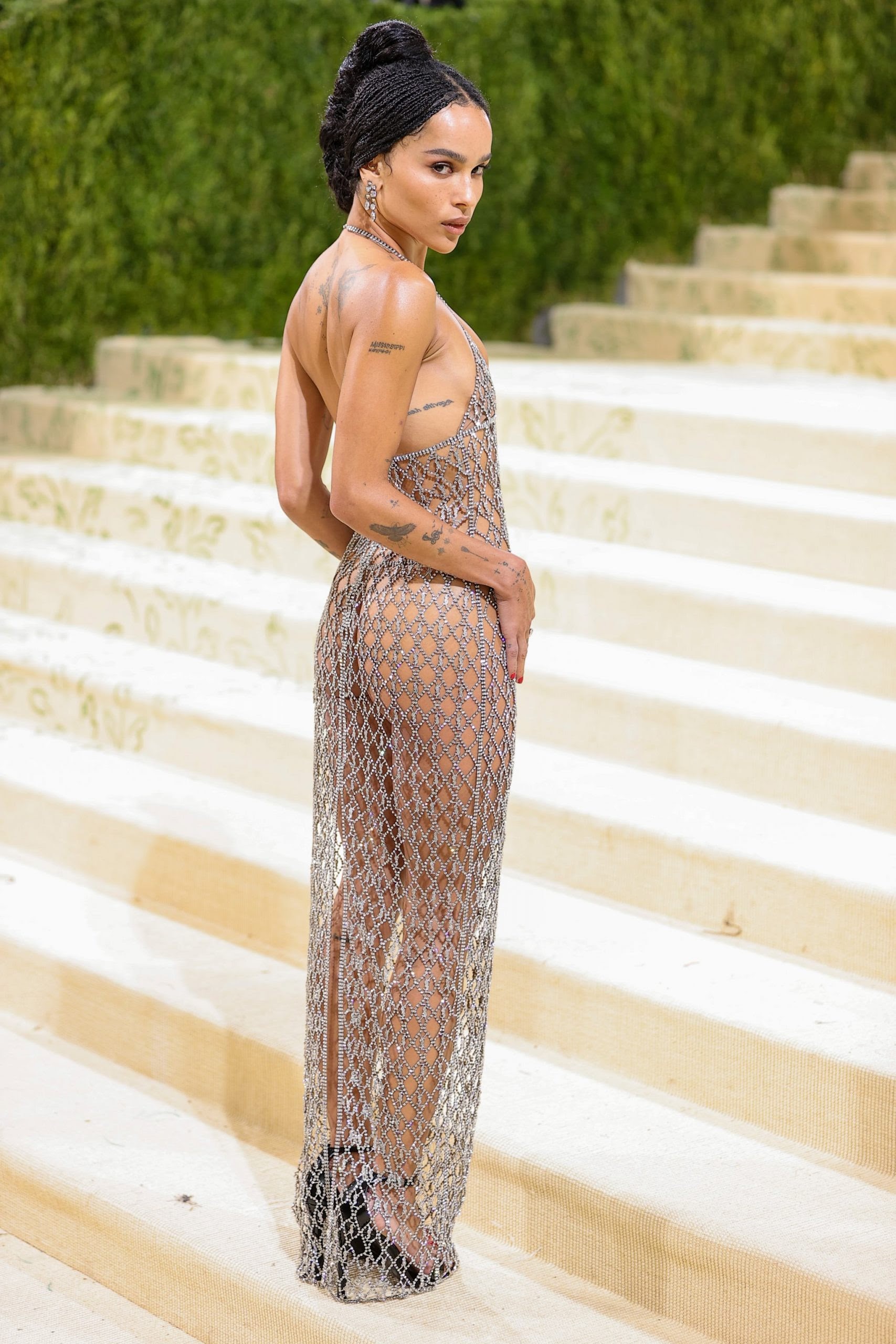