Best exercise at home for my cat during quarantine

A cat spent 40 days alone due to quarantine: she managed to survive and even give birth to kittens 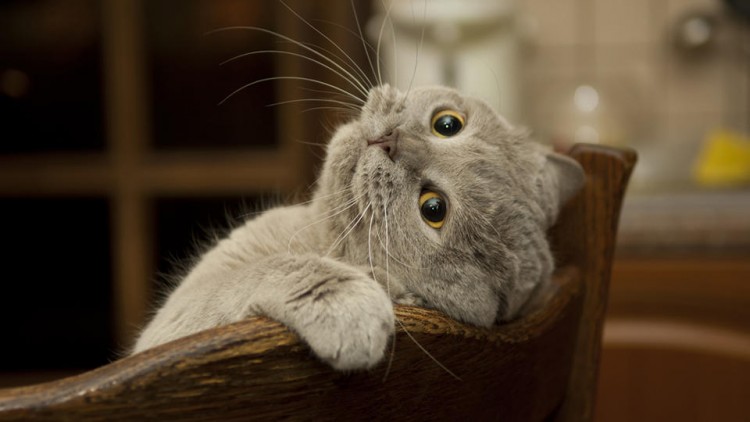 In the Chinese city of Wuhan, a cat spent 40 days at home alone, due to the fact that its owners were infected with coronavirus and were hospitalized.

The owner of a British shorthair cat named Le-Le said that his entire family of seven people became infected with the coronavirus on the eve of the Chinese New Year.  By that time, the cat was at the last stage of pregnancy. When all family members were hospitalized, the owner of Le-Le did not ask others to look after the cat, because in his apartment it was possible to get infected of the deadly infection.

As a result, Le-Le was left alone in an empty apartment.  The cat managed to survive thanks to two open bags of food that its owner had left before leaving for the hospital. 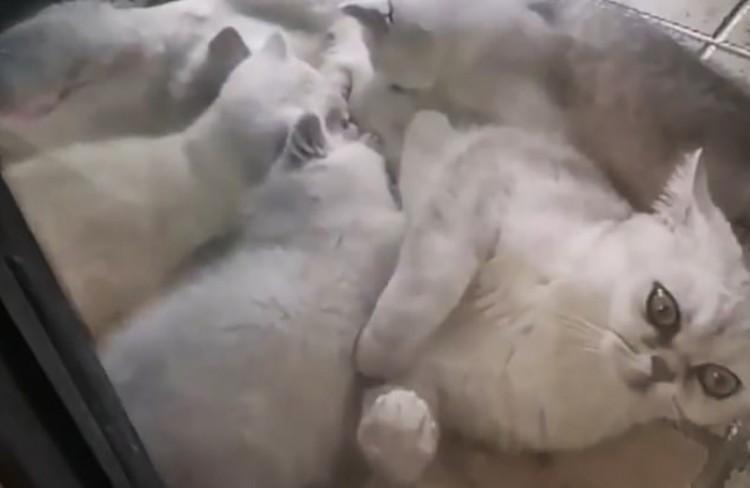 “I keep turtles and fish at the balcony in the aquarium.  There was also filtered water that the cat could drink !, ”the owner explained.

Together with his wife, he closed all the windows and doors, in addition to the balcony, before leaving for treatment.

“After that, we had no idea what was happening in the apartment,” he admitted.

After 40 days, his wife was discharged from the hospital.  She returned home and found that Le-Le gave birth to four kittens and feels great.  However, the pet ate all the fish in the aquarium.

Quarantine exercise once a day

My first exercise after the quarantine is over 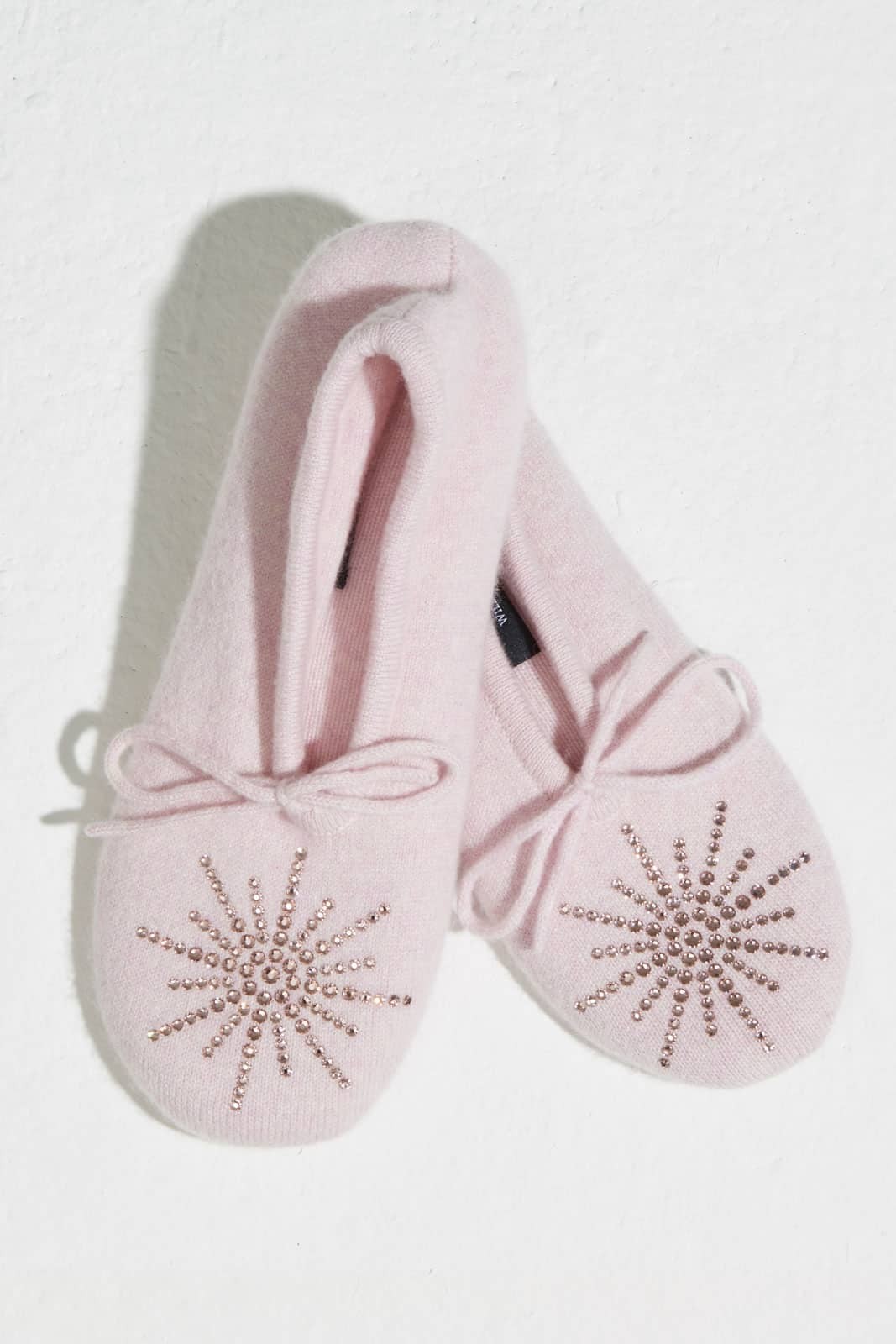 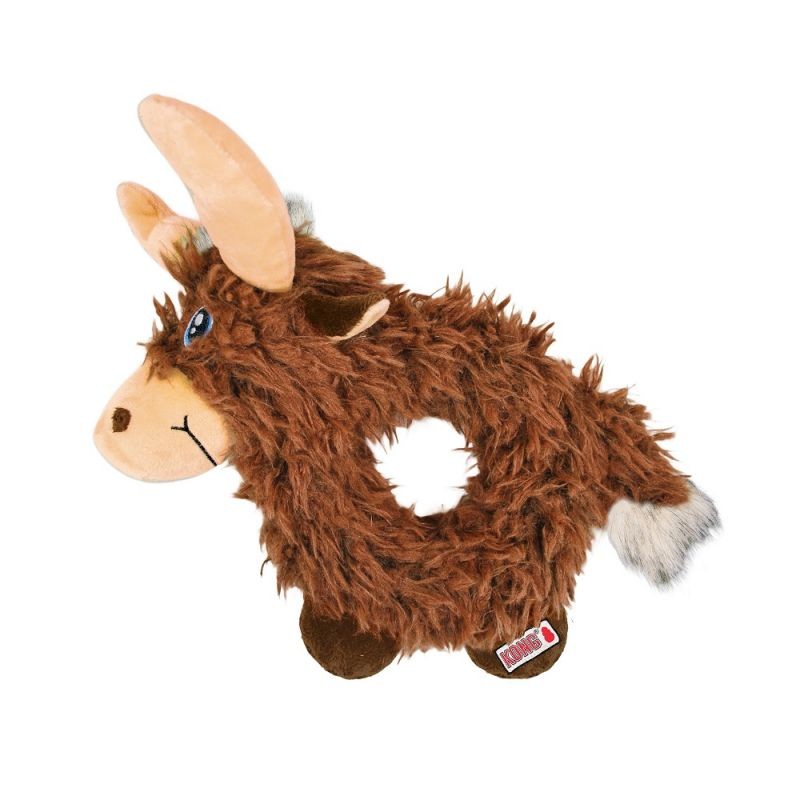 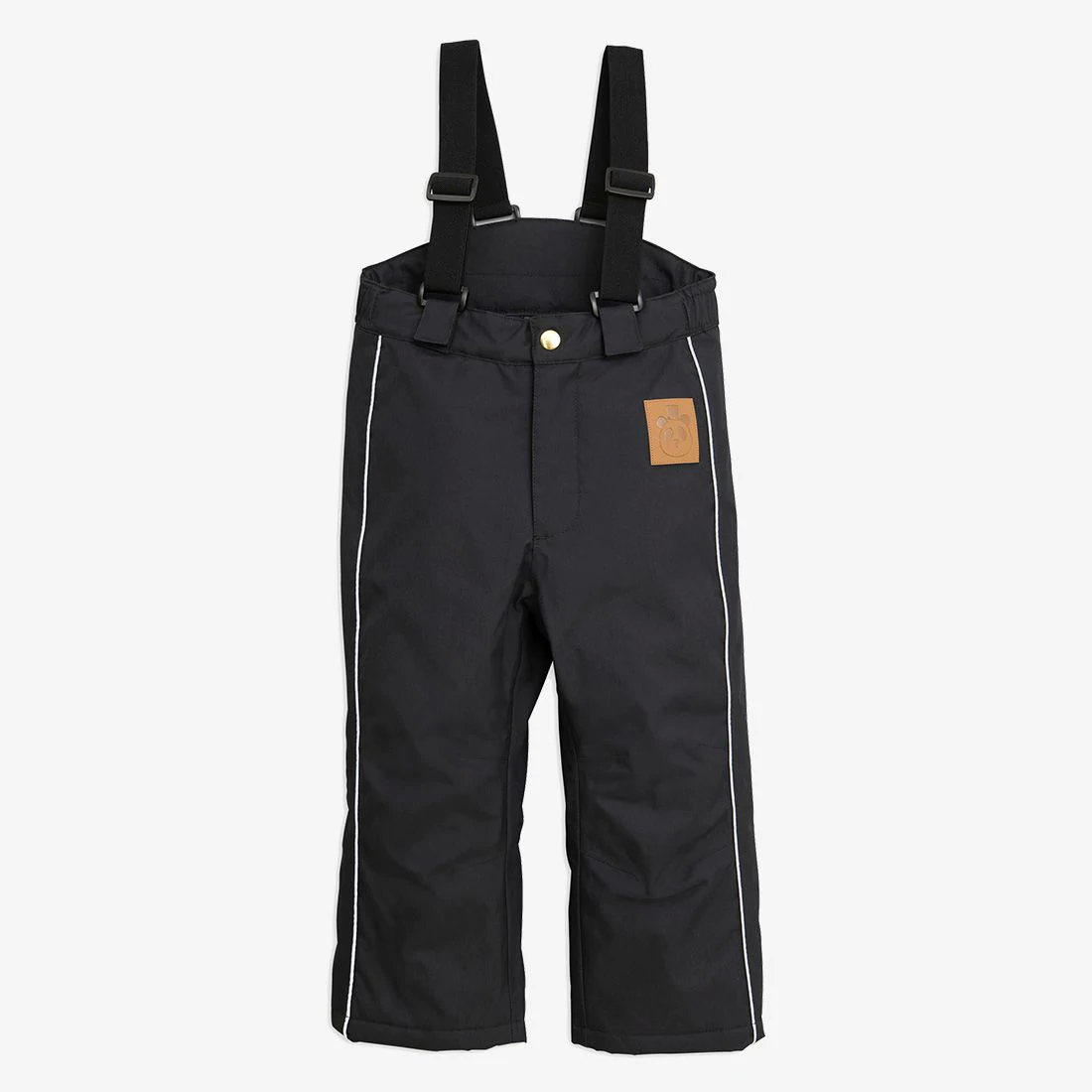