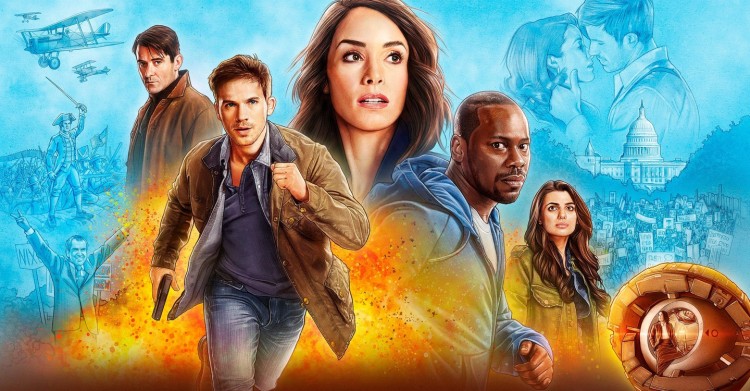 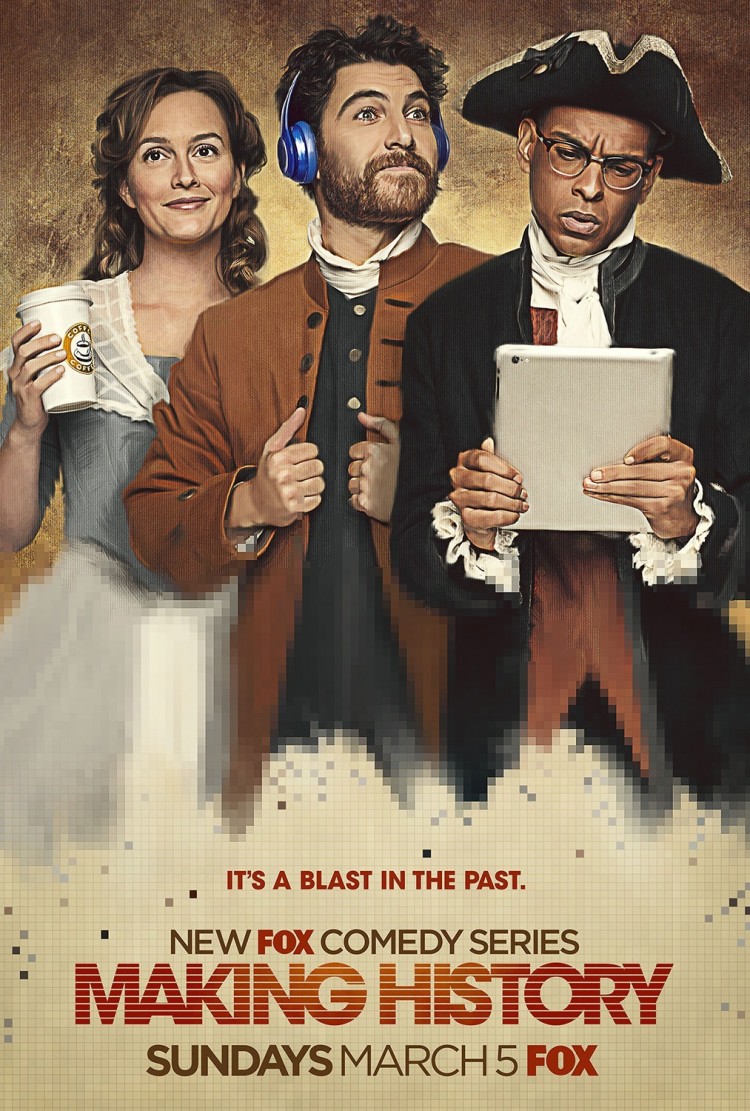 The loser Dan finds himself in 1775, begins a relationship with a girl and accidentally changes the story.  Returning to the present, he takes the college professor to the rescue and again goes to the past to fix it.  But it only gets worse. 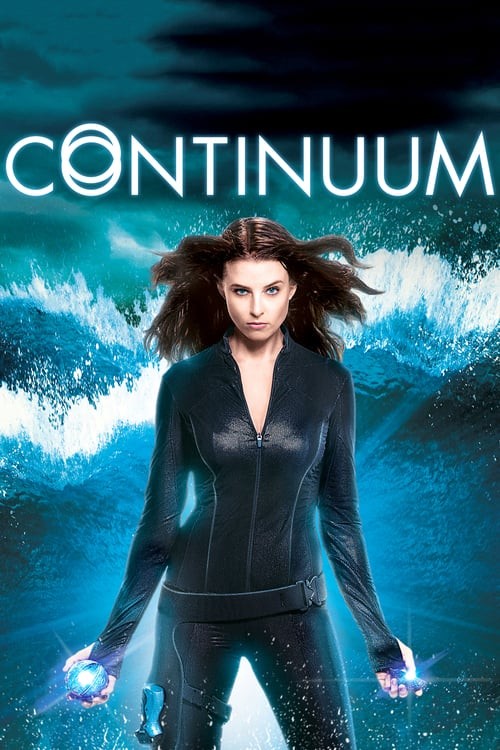 A group of terrorists from 2077 come up with technology to capture the world.  On the eve of execution, they move to 2012, where they want to expand their activities.  Police officer Kira Cameron goes after them. With the support of the young computer genius Alec Sadler, she must interfere with the plans of the criminals. 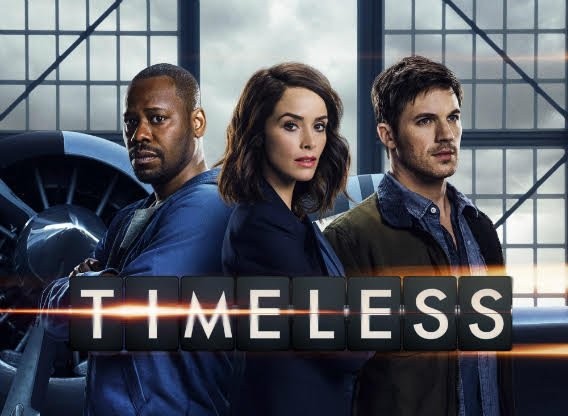 Villain Garcia Flynn steals a time machine, wanting to destroy the United States before the country even appears.  To do this, he moves to the crucial moments of the past and tries to kill certain people. It is followed by historian Lucy Preston, military Wyatt Logan and scientist Rufus Karlin.  They are trying to prevent Flynn’s crimes and bring history back to normal. But every action affects the future of the heroes themselves. 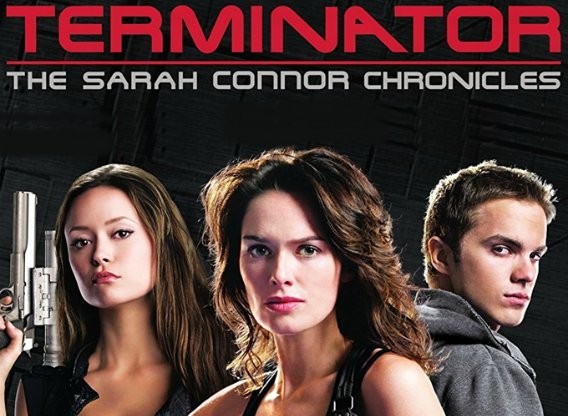 After the events of the movie Terminator 2: Doomsday, Sarah Connor and her son John again encounter robots from the future.  One of them is sent to kill a teenager. The second in the guise of a woman arrives to defend him. Together, the characters move forward several years.  There they are trying to destroy the company Skynet and finally cancel the apocalypse. 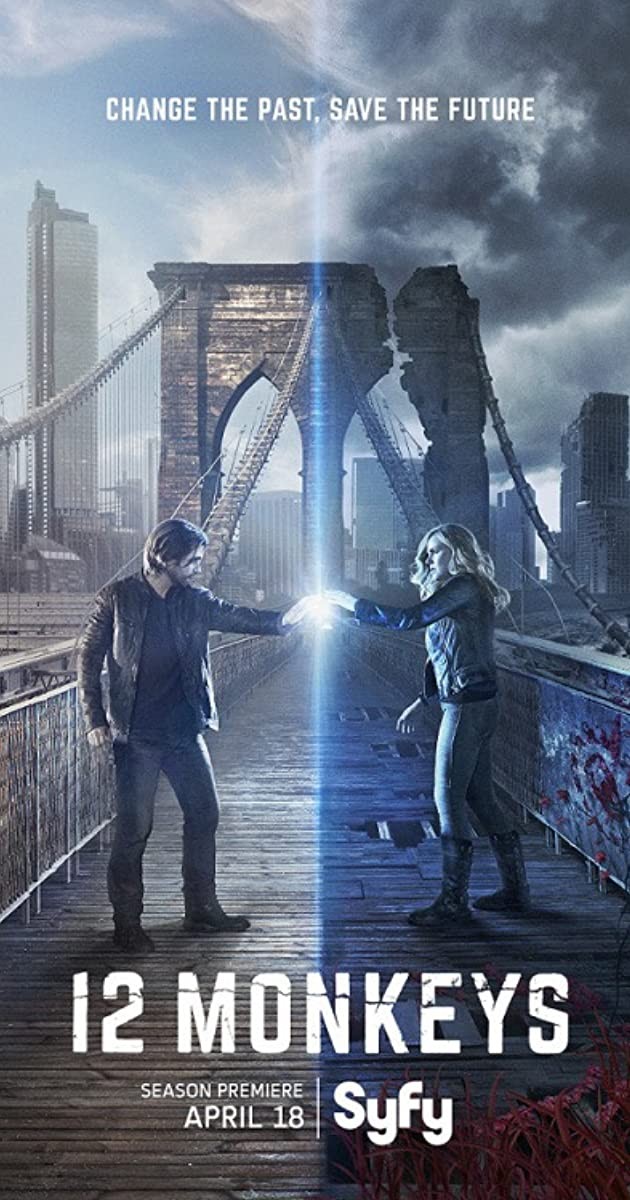 By the middle of the 21st century, a deadly virus killed a large part of the population, and drove the rest underground.  Scientists know that the first outbreak occurred in 2015. Then they decide to send prisoner James Cole to the past in order to find the “zero patient”.  For the hero, this should be atonement for the law, and for the whole world - salvation.

Shy and awkward Josh Furman works as a janitor in a research center, and spends all his free time in his favorite video game about a post-apocalyptic future.  But suddenly he learns that everything that happens on the screen is real. The main characters of the game appear in Josh’s room. They argue that only he can save the world and therefore must go with them to the past.

Dr. Samuel Beckett came up with a car that allows you to travel in time.  Unfortunately, the tests were unsuccessful: the hero began to fall into the bodies of various people in the past.  To move on, Becket needs to fix something in the life of each of them. Only the hologram of a friend who remains in the present helps him.  But Beckett leaves no hope of returning home.

In the future, a global catastrophe destroyed most of the world's population.  But scientists have found a way to move into the past: they inhabit the bodies of people before they must die.  Thus, the heroes are trying to correct the mistakes of mankind and save the planet from extinction.

Spain has long had a secret institution.  Using the “doors of time”, his employees can move to different eras in order to prevent changes in the past.  The plot focuses on a team of a modern ambulance driver, a girl from the 19th century and a soldier who was sentenced to death in 1569.

The charming teacher Jake Epping of our days gets the opportunity to return to the past to prevent the killing of John F. Kennedy.  True, the portal transfers it on a certain day, and therefore Jake will have to live in the past for several years. But time itself strongly resists change.

Why would they need a tricycle? 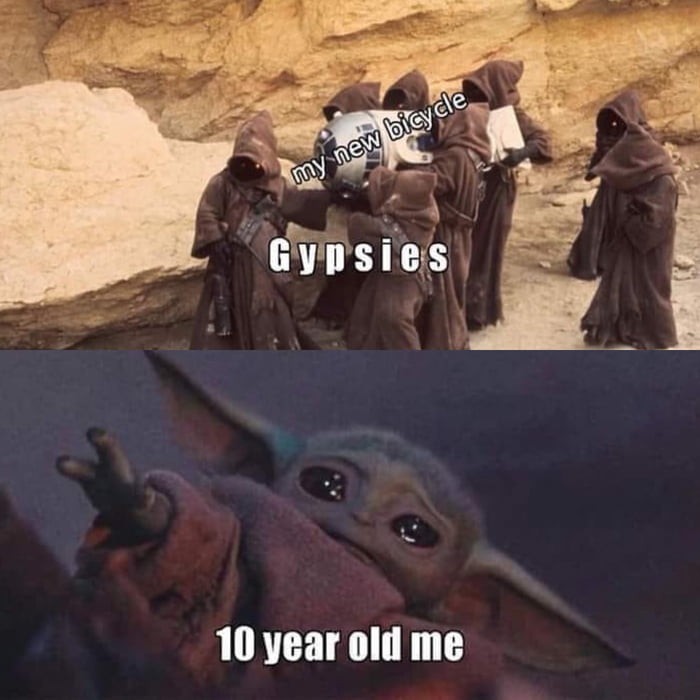 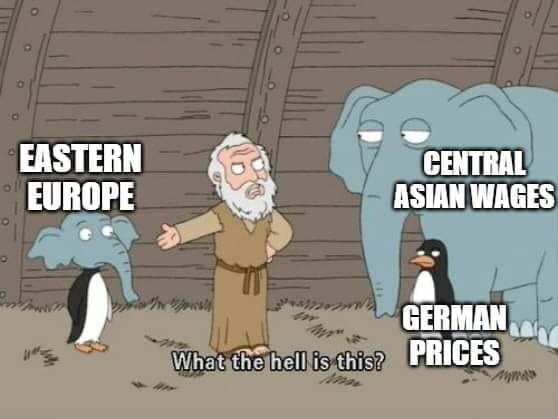 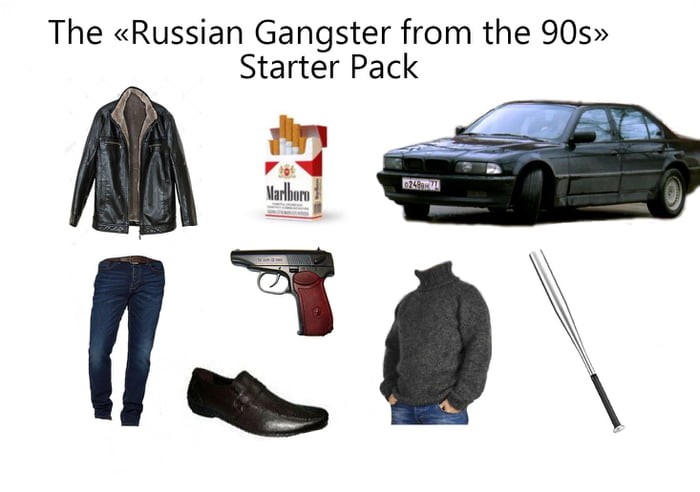 Time is passing by 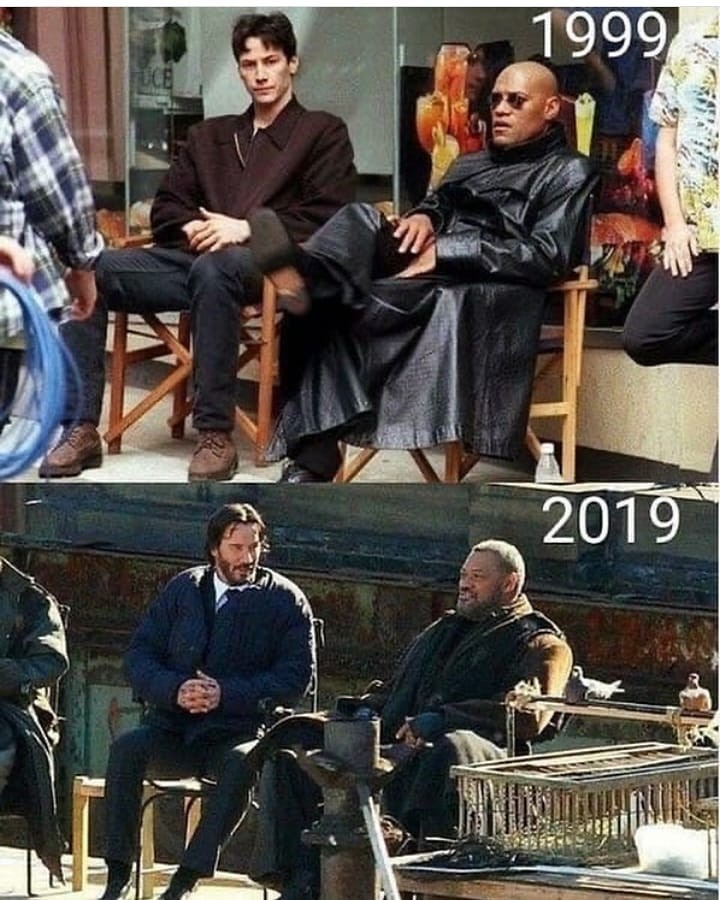 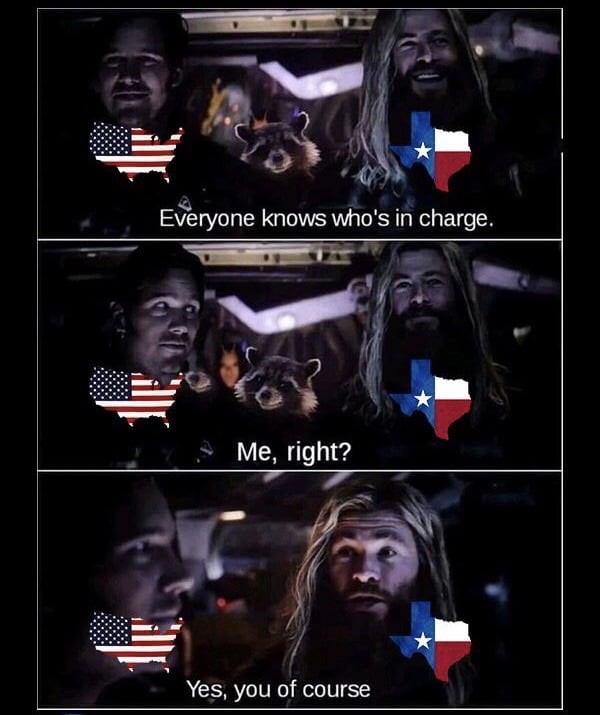