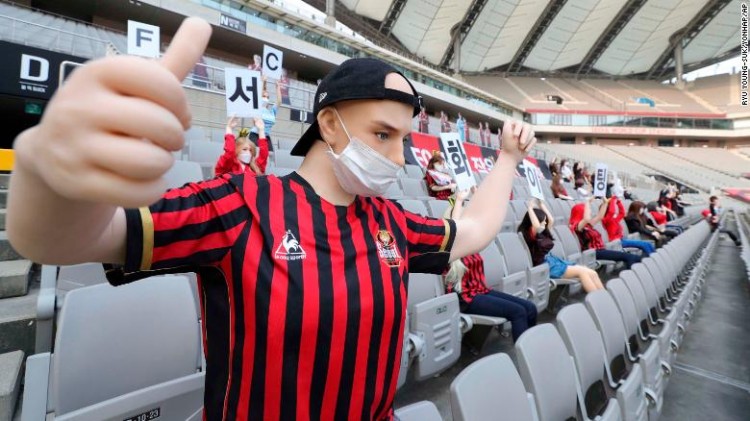 A South Korean football team was forced to apologize on Monday after using by mistake sex dolls to fill the stands of an empty stadium - instead of fashion mannequins.

Fans were not allowed to enter the stadium as part of measures to prevent the spread of infection pf COVID-19, but many people who have been watching online noticed something unusual about the mannequins. 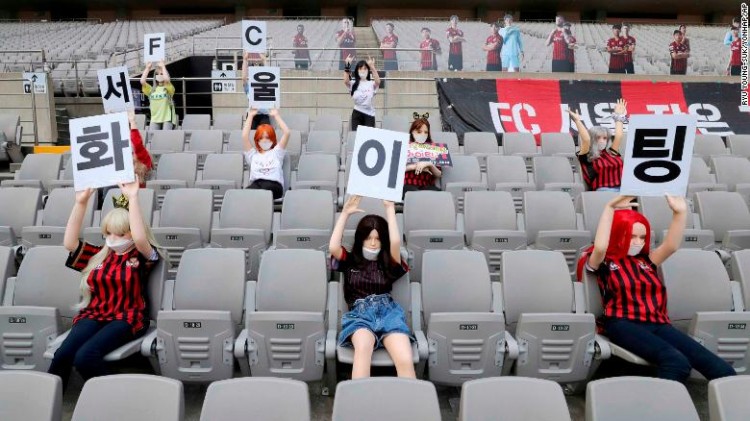 Some of the figures were holding signs for a company that makes sex dolls, and fans pointed out that they looked like adult dolls rather than mannequins.

FC Seoul insisted they were "premium mannequins" rather than sex dolls - but did admit they came from a supplier that produces sex toys - Dalcom.

In total, there were 30 mannequins - 28 of them female, and two of them male.

The mannequins' manufacturer had apologised to FC Seoul. But they also reiterated that the dolls were merely "premium mannequins".

"The female mannequin dressed in a white short sleeve t-shirt, the breast excessively stood out, and the nipples were protruding, but you didn't know they were an adult product?" wrote one fan on Instagram. "You are kidding me."

"Regarding the cheer mannequins that were installed during the game on the 17th, we sincerely apologize for causing deep concern to the fans," the statement said.

FC Seoul explained that although the dolls were made to look like real people, rather than conventional mannequins, it had checked they were "not at all related to adult products" before agreeing to install them, and had been told they would be mannequins of the kind commonly used to model clothes. 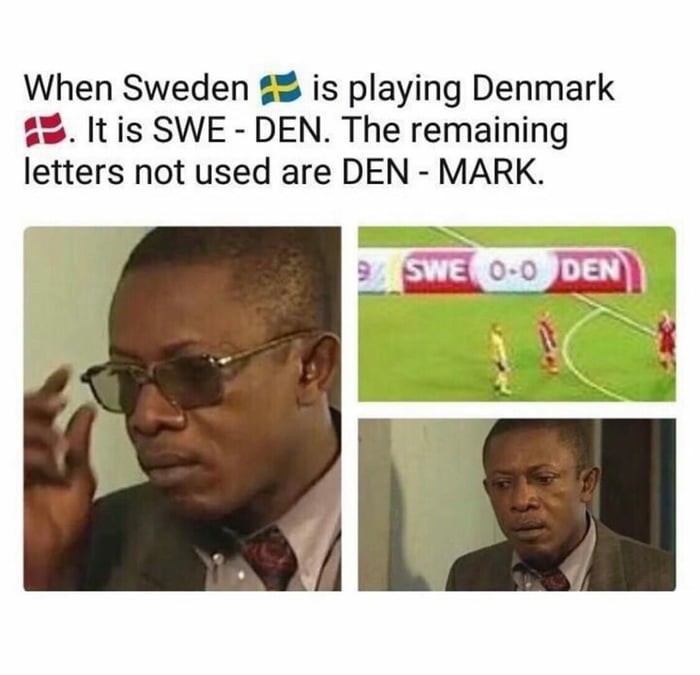 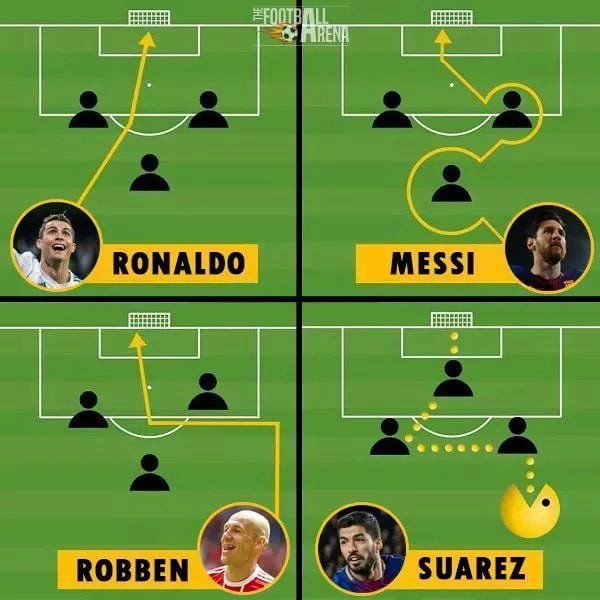 Everyone was too happy to care.😁