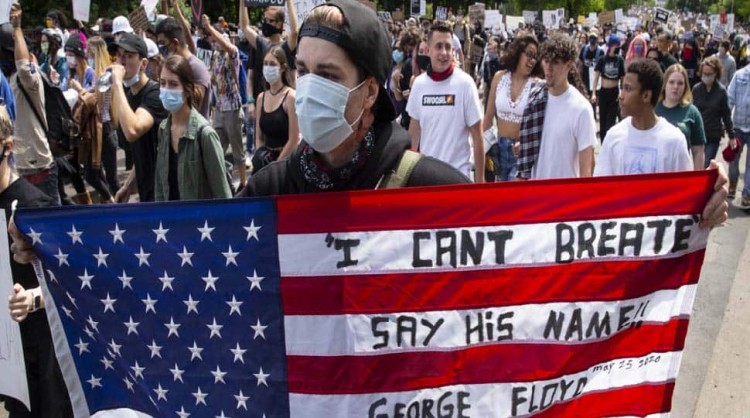 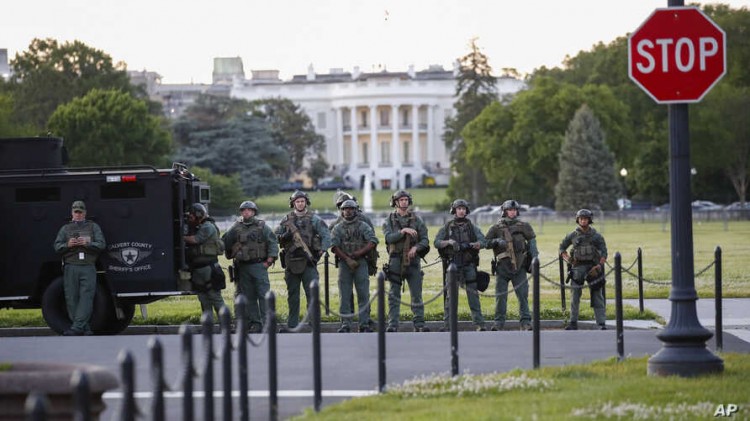 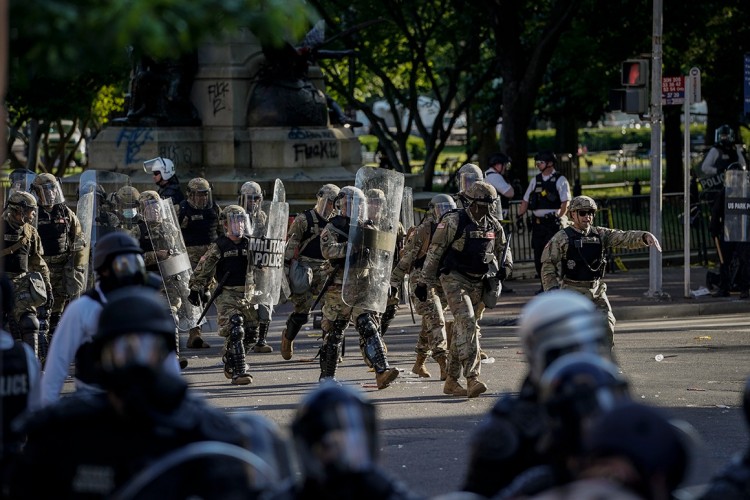 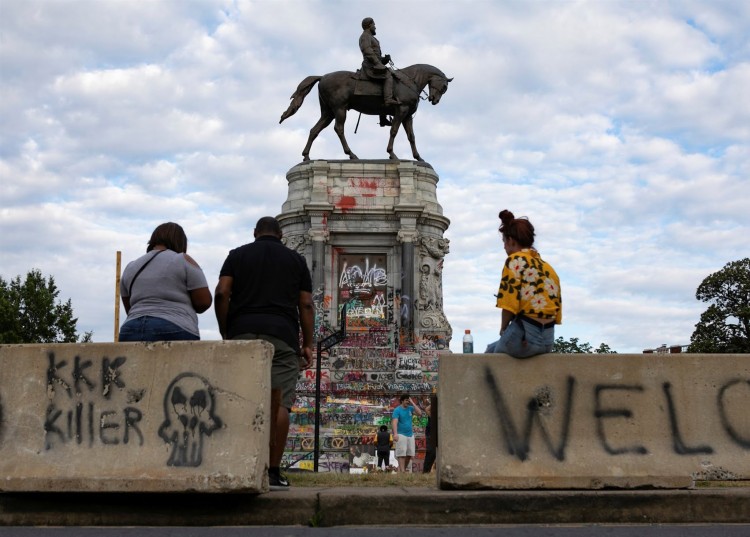 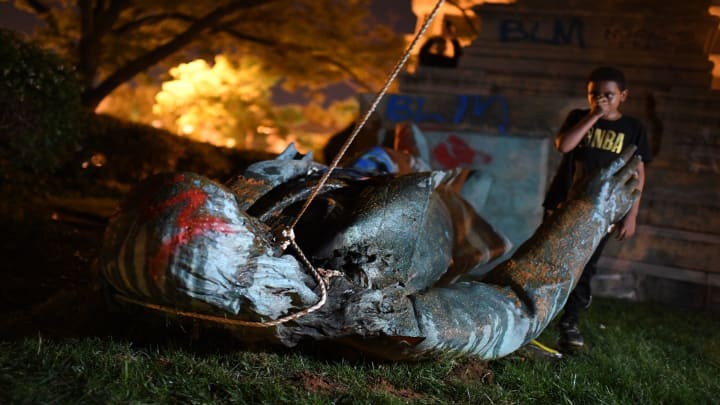 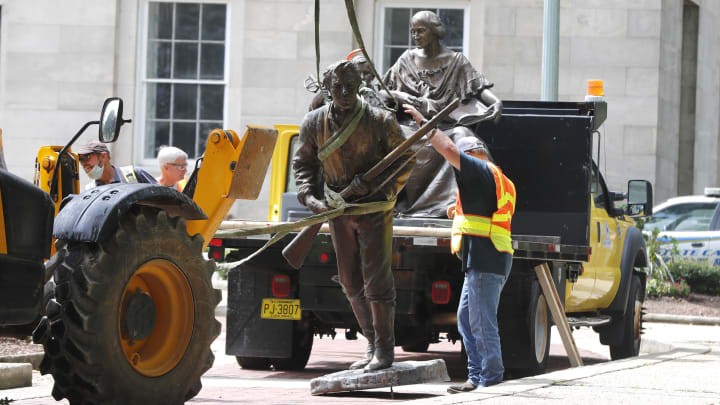 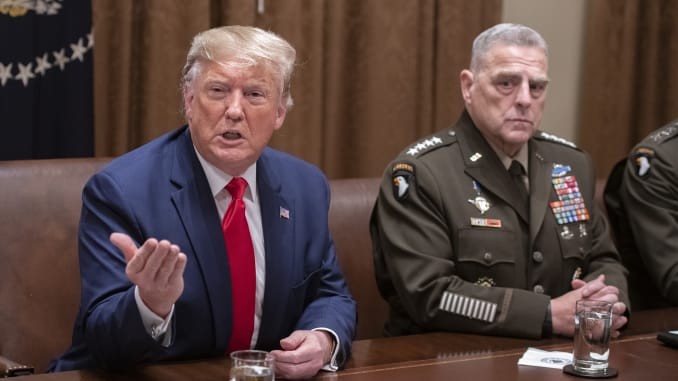 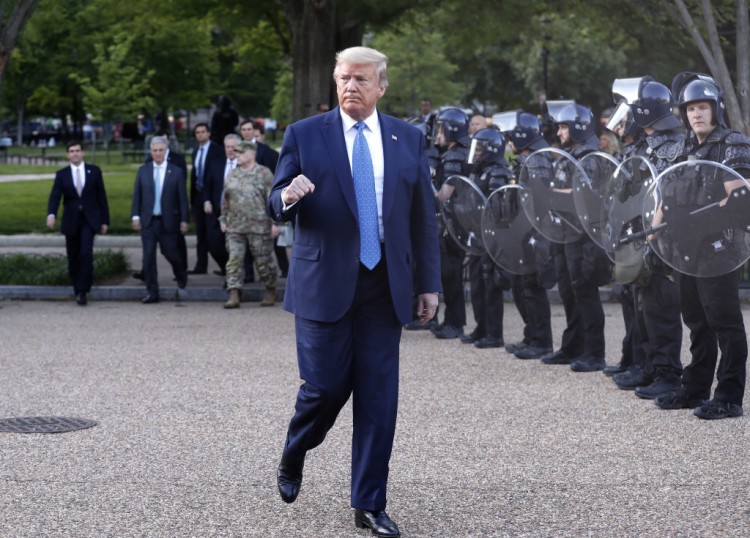 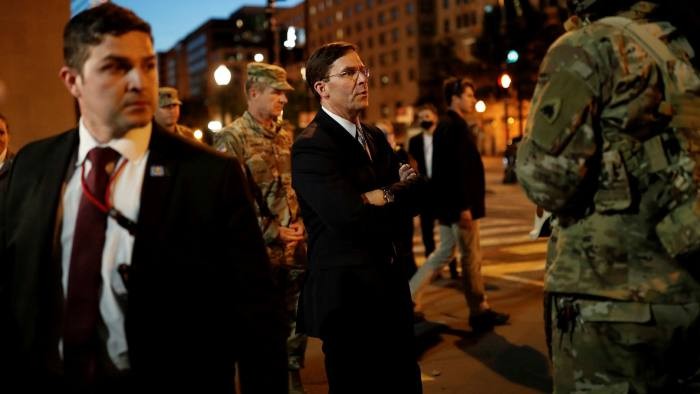 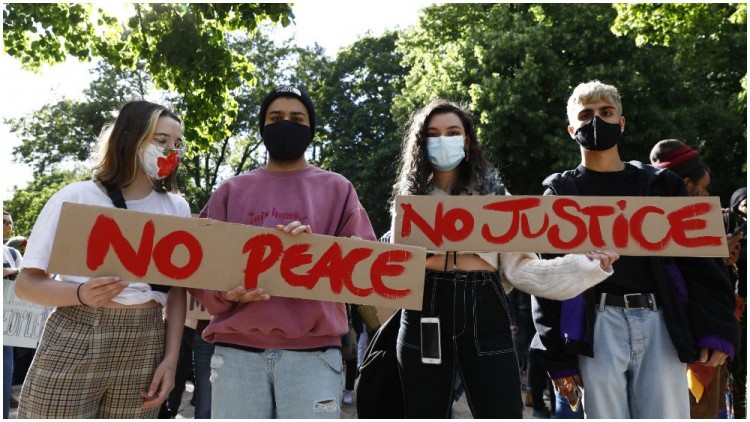 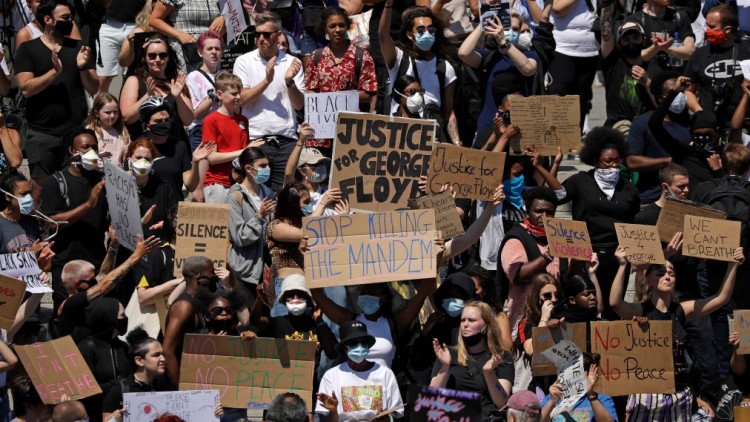 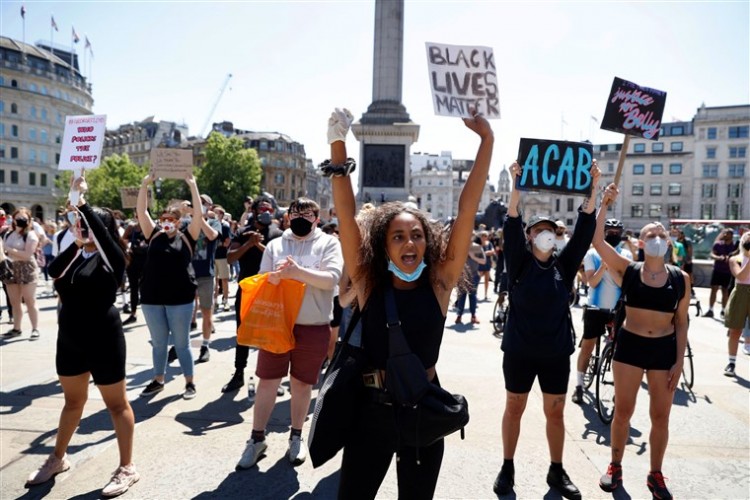 Donald Trump horrified the Americans again! How he relaxed on a sad day for the United States 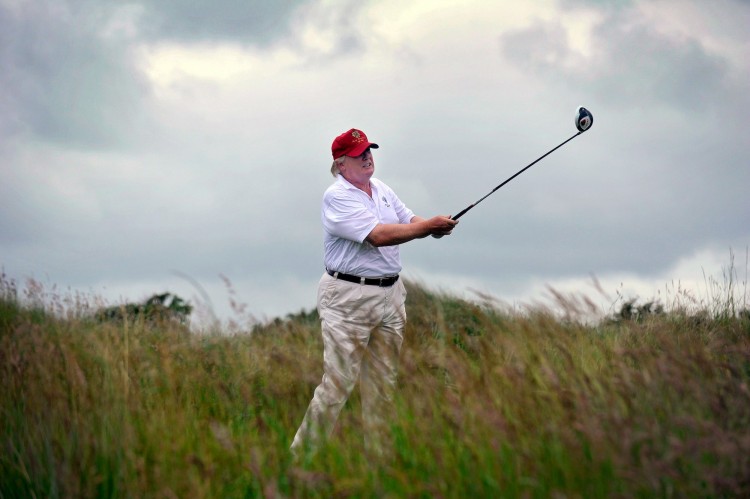 Donald Trump once again provoked the indignation of the American public opinion - even on the day when the officials from Washington announced a devastating balance of the coronavirus epidemic, the president of the United States preferred to play golf!

Trump has chosen to relax on Memorial Day, a day to pay tribute to the American military who gave their lives for their country. 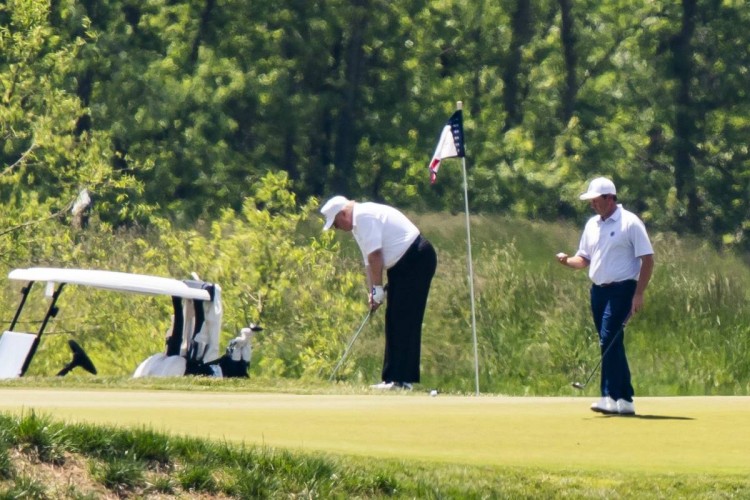 But instead of a visit to the Pentagon or Arlington Cemetery where many war heroes are buried, Trump went to his golf club, which he had not visited for more than two months.

And at the White House, the death toll from coronavirus was close to 100,000, a figure that puts the United States at the top of both casualties and infections, over 1.6 million people. 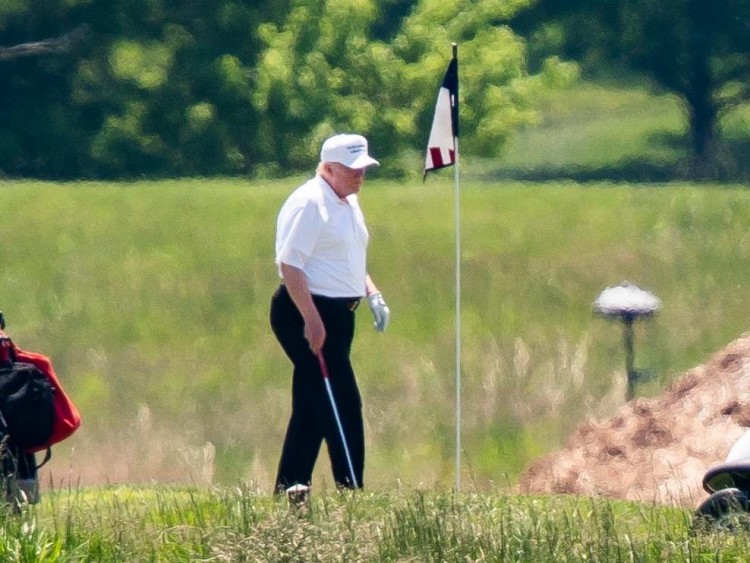 Asked about the fact that instead of mourning he plays golf, President Trump said he hopes to resume golf tournaments as soon as possible.

"We want life back to normal as soon as possible. I can't wait to see golfers again and enjoy the same experience as mine," Trump said.